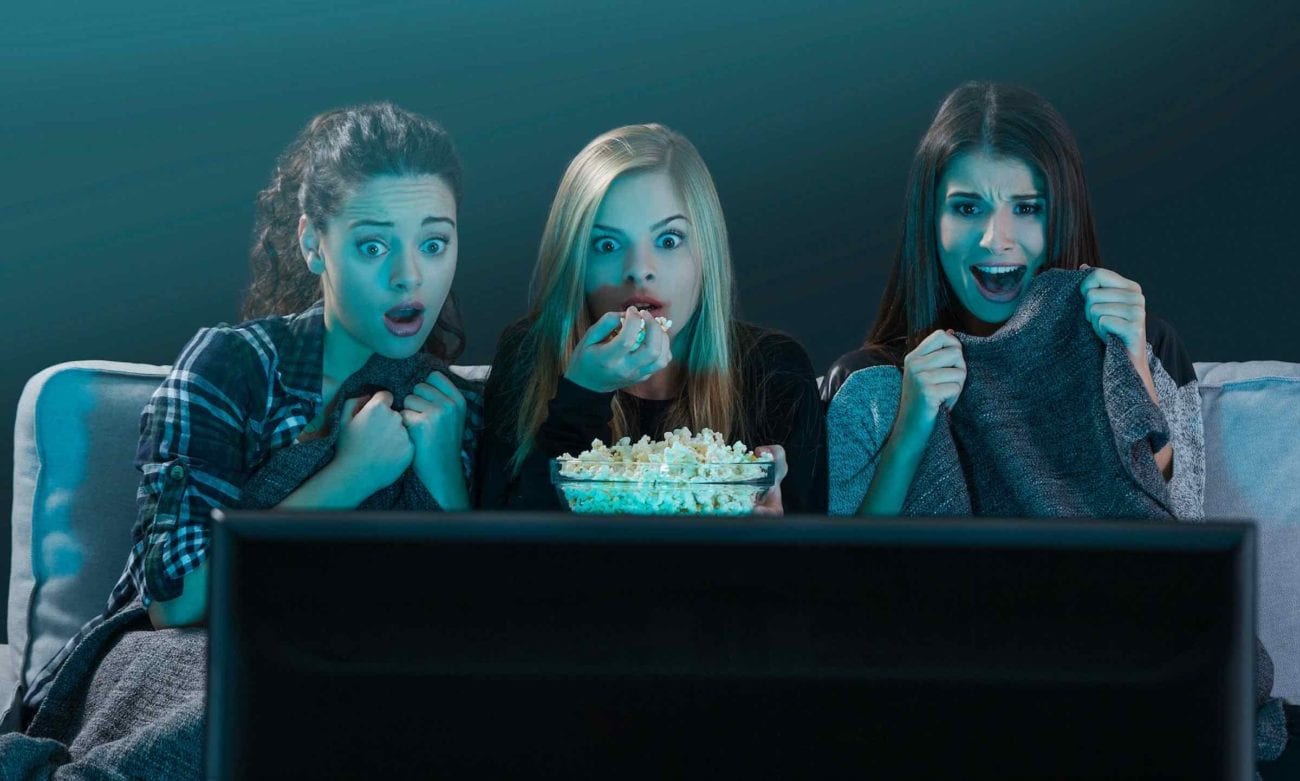 Scream ‘n’ chill: All the best horror movies coming to Netflix in 2020

January (and October) tend to be the ground when a lot of horror movies are released. Now, this can be for a lot of reasons. Mainly January is just the time of year when the films that studios consider to be lesser tier released. After all, they just finished the rush of Oscar season.

Luckily with Netflix, we get some solid horror content the year ‘round. For those of you looking to avoid the less than stellar horror at the theaters, check out these scary offerings in 2020 on Netflix. 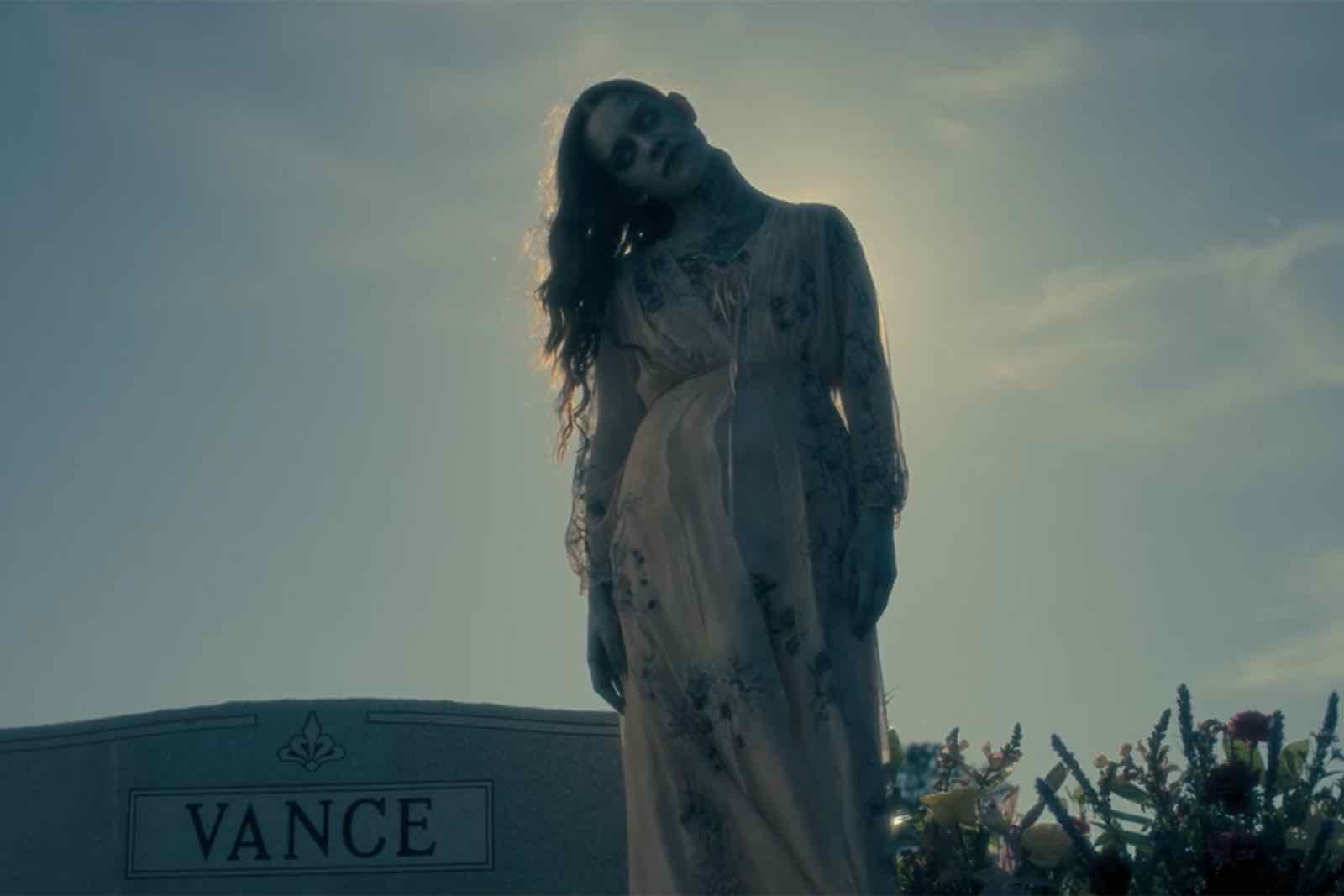 The Haunting of Hill House turned into the surprise terrifying hit of 2018 from the atmospheric shots to the ghosts that litter every frame of the series. (Seriously, there’s probably a drinking game based on the ghostly easter eggs out there.) At the heart of the story is one of a broken family trying to reconnect and recover with each other. It’s just utterly horrifying to watch.

In 2020, we’re going to see the second season of the anthology(?) series. The Haunting of Bly Manor will see familiar faces return in new roles. With them, we’re expecting to be scared even more. 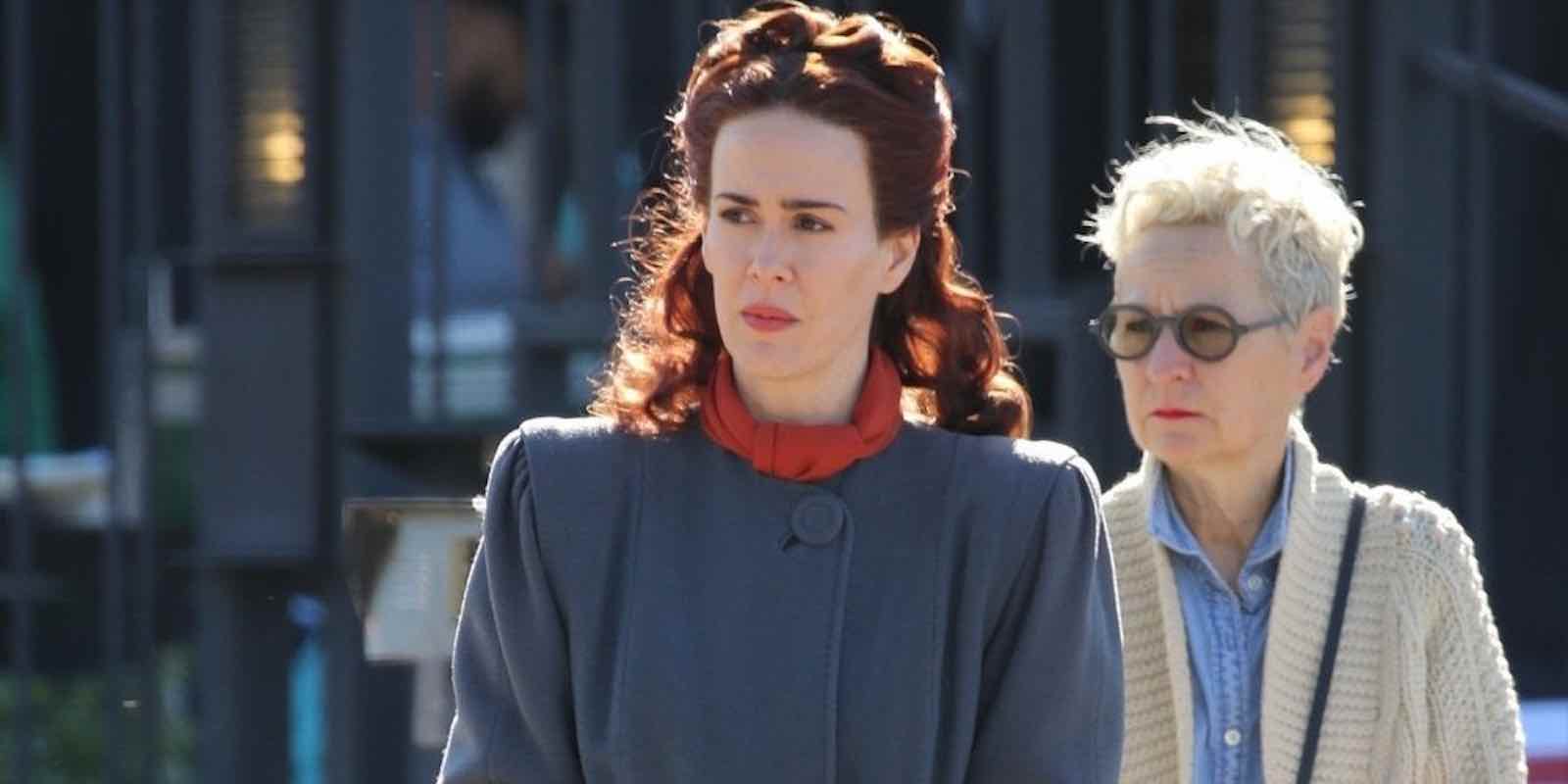 We’re not entirely sure if this series about the famous nurse from One Flew Over the Cuckoo’s Nest could be described as horror. Even so, Nurse Ratched is also an extremely unsettling character.

So this Ryan Murphy adaptation, especially with American Horror Story fave Sarah Paulson as the terrifying nurse, is bound to amp up the creepy factor even more. So time to see Nurse Ratched make her murderous merry way through the mental healthcare system. 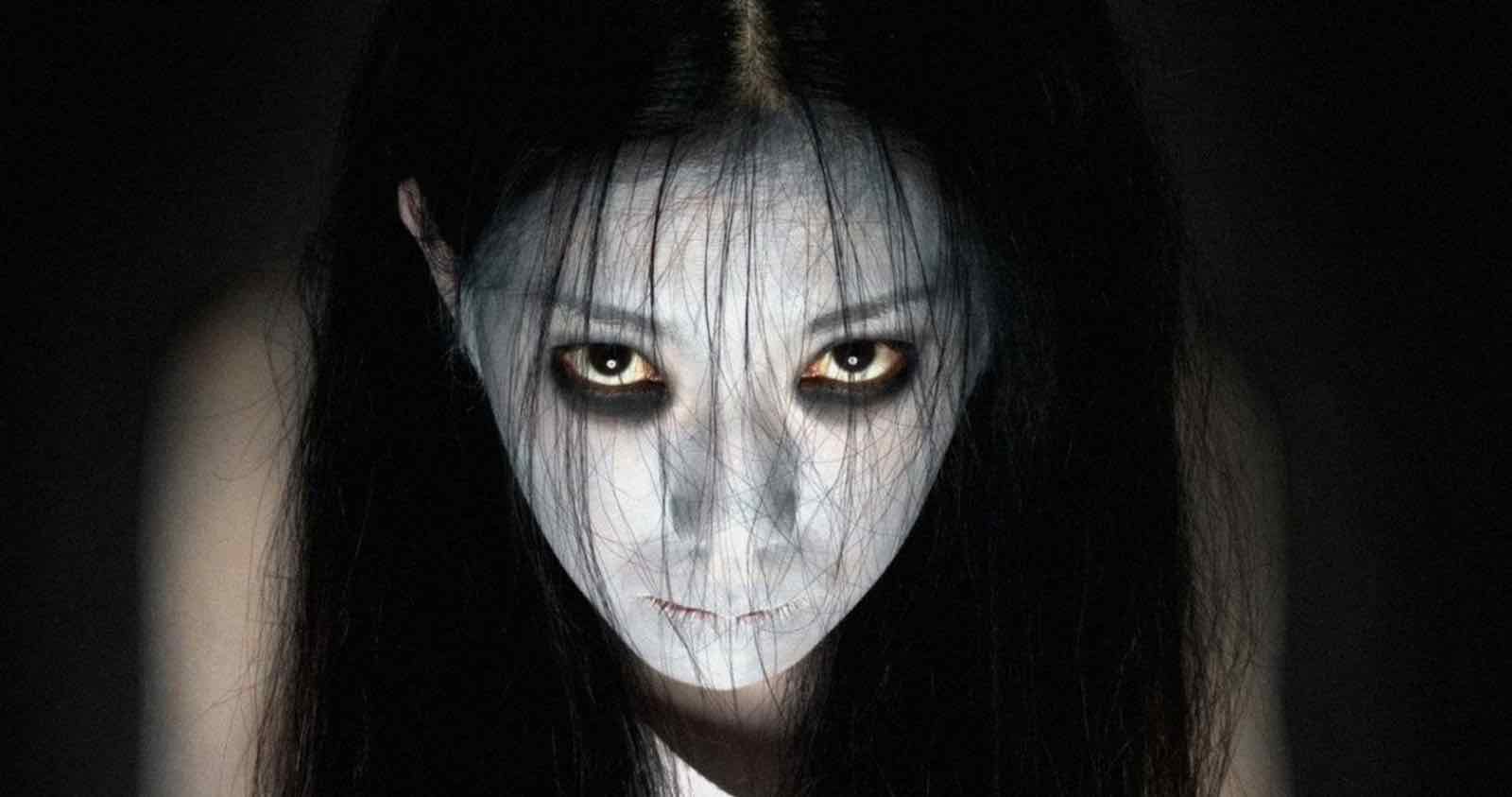 As any horror fan can tell you, Japan knows how to do horror really, really well. Like so well that even their urban legends will leave you with the lights on. Ju-On, also known as The Grudge in the US, is not what you think. Instead of the film itself, Ju-On is set to explore the “real-life” origins of the horror classic.

We didn’t know The Grudge was based on a real thing. Color us horrified. 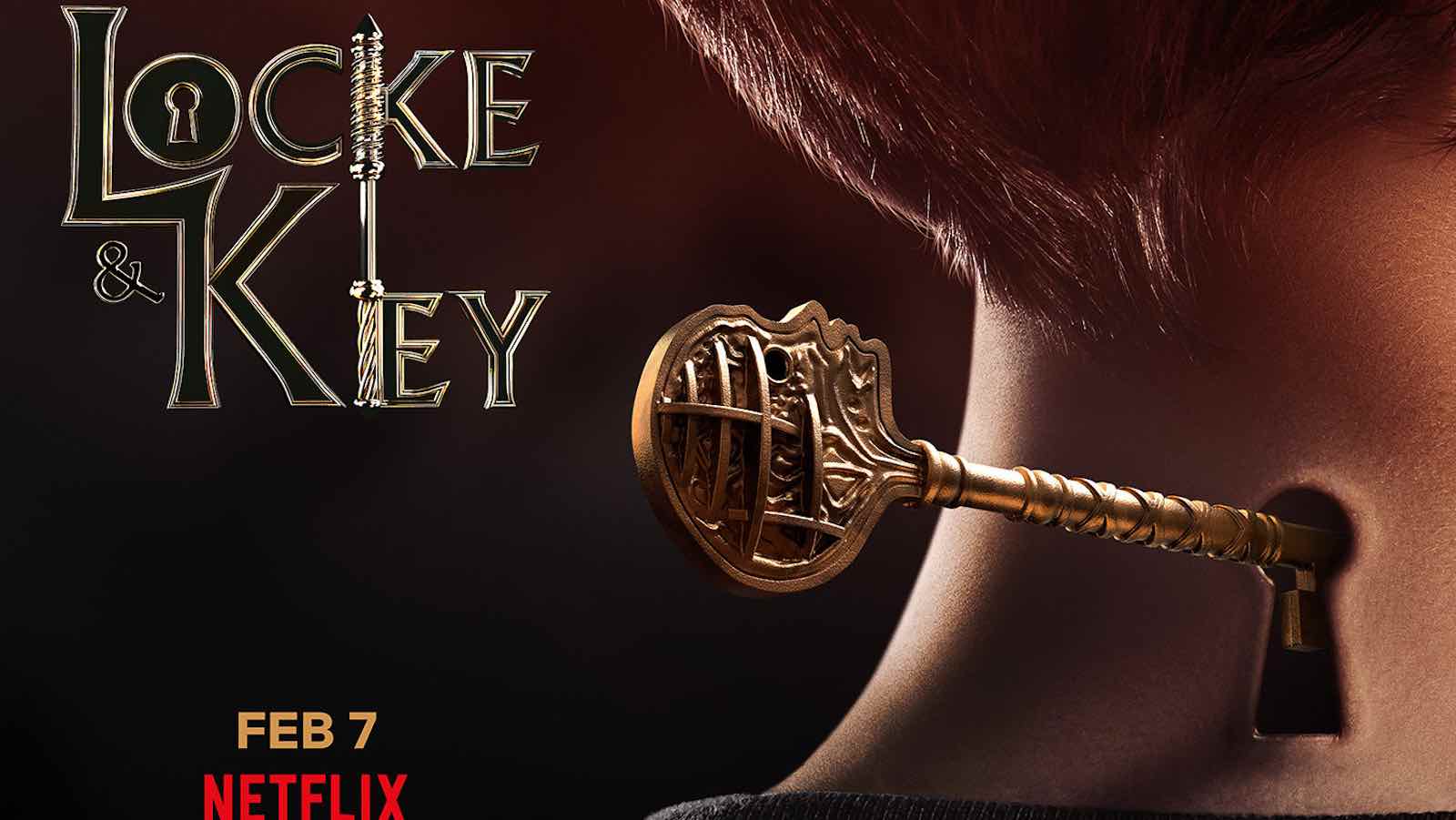 Adapted from the comic series of the same, Locke and Key follows the three Locke siblings—Tyler (Connor Jessup), Kinsey (Emilia Jones), and Bode (Jackson Robert Scott)—who return to their ancestral Locke home with their mother Nina (Darby Stanchfield) after their father dies under mysterious circumstances.

If it’s anything like the comic series, the three are going to a literal Hell of a time dealing with the secrets of the home. Because there’s a locked portal to a demonic dimension under their house. 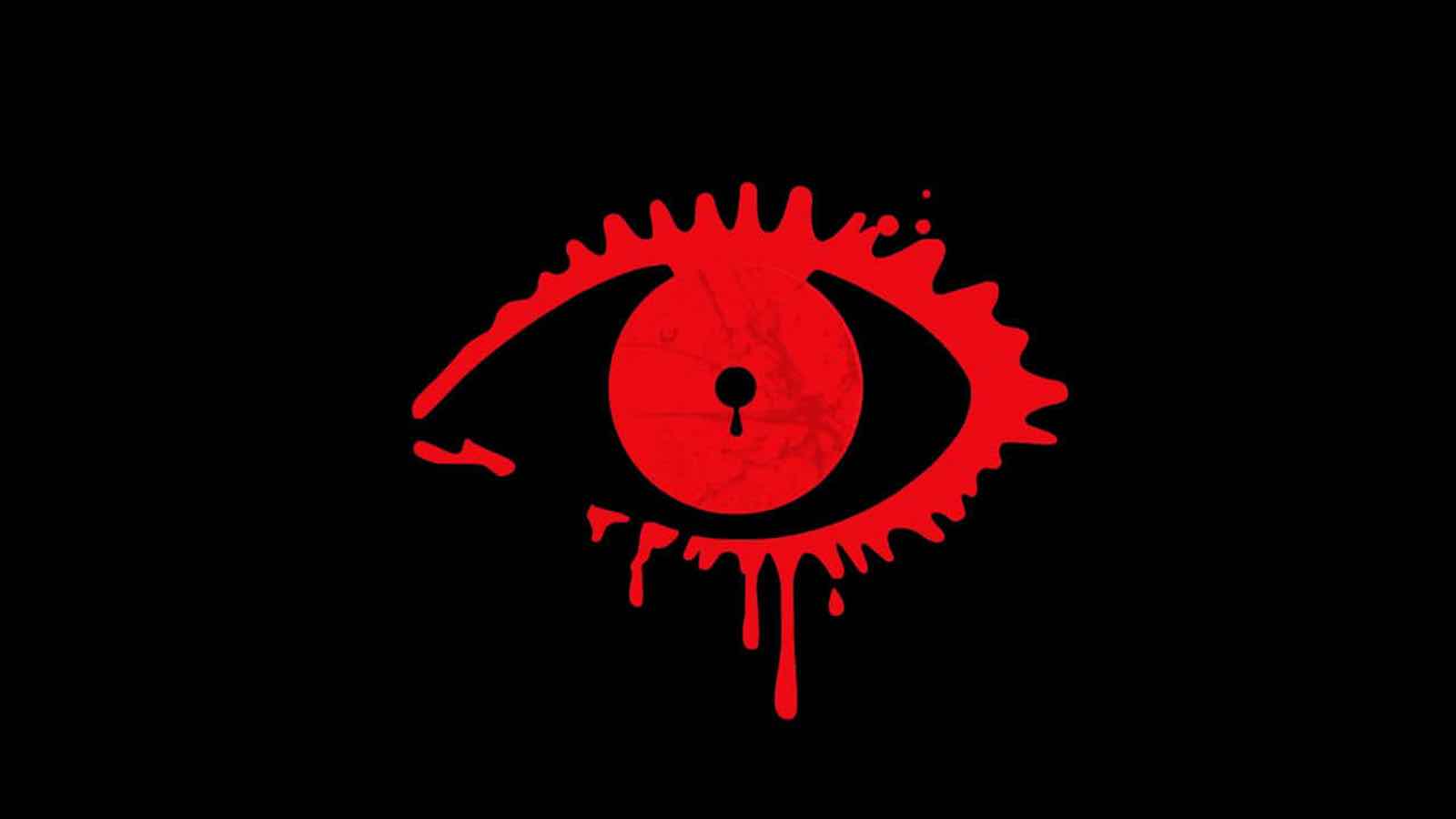 Based on the Dead Set series from Charlie Brooker (also on Netflix), the Brazilian Reality Z tells “in five episodes a zombie apocalypse that imprisons participants and producers of a reality show called Olimpo, The House of the Gods, during its elimination night. The studio becomes a shelter for those who seek salvation in Rio de Janeiro where chaos and hopelessness begin to rule.” 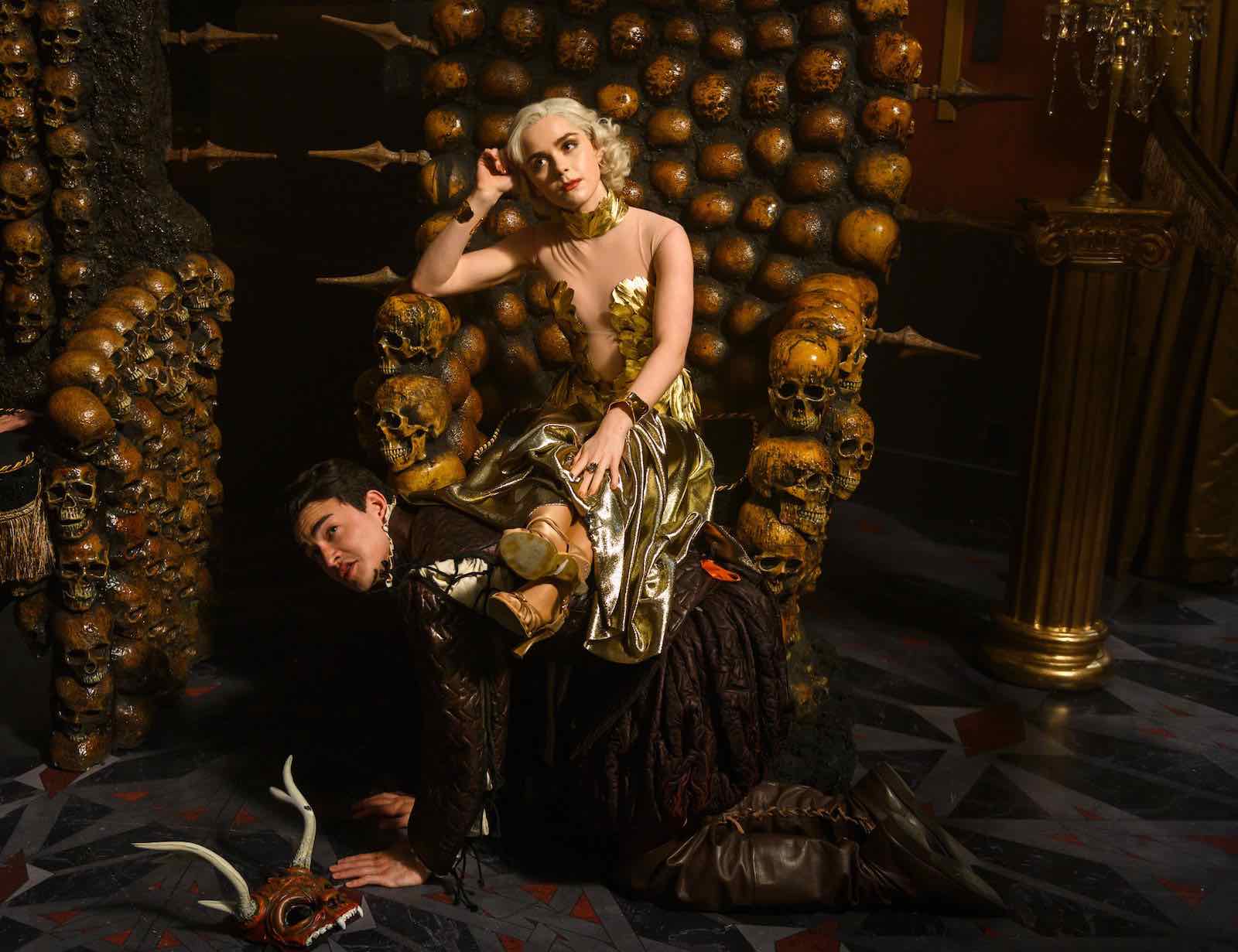 The Chilling Adventures of Sabrina (Jan. 24)

The popular teen horror drama The Chilling Adventures of Sabrina returns. After Sabrina (Kiernan Shipka) and company battled Hell on Earth in the first two parts of the series, the group will actually need to go to Hell. Why? Well Nick Scratch (Gavin Leatherwood), Sabrina’s boyfriend, is stuck there with the Devil (Luke Cook) bound to his soul. So down to Hell we go.