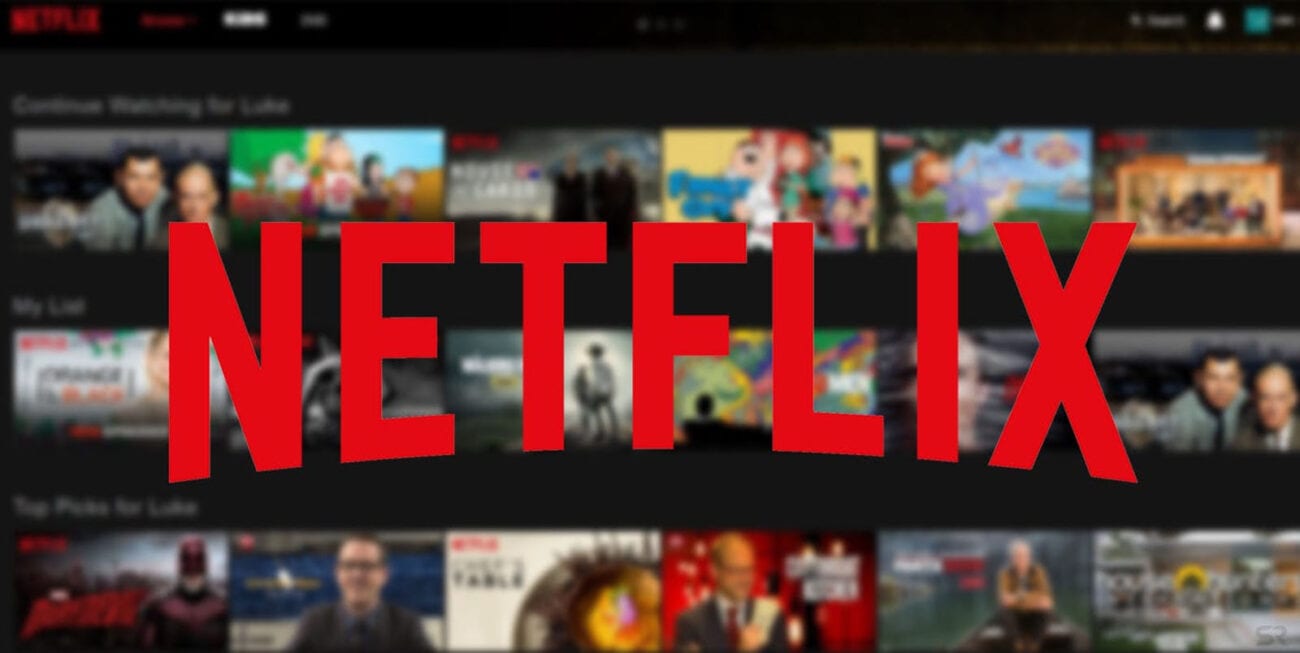 Turn your frown upside down: All the best Netflix comedies to watch

Netflix has helped us through some tough times and saved us from utter, soul-wrenching boredom during quarantine. While we all have our favorite movies & shows to come back to, there is sometimes a little hesitation to take the plunge and commit to new content.

Luckily we have just the list for you, a mix of new & old Netflix original content that might tempt you to update your list. We all know what it’s like to see a show out the corner of your, having scrolled past it five times already, and wonder: what if? Here are some comedy choices to get you started. 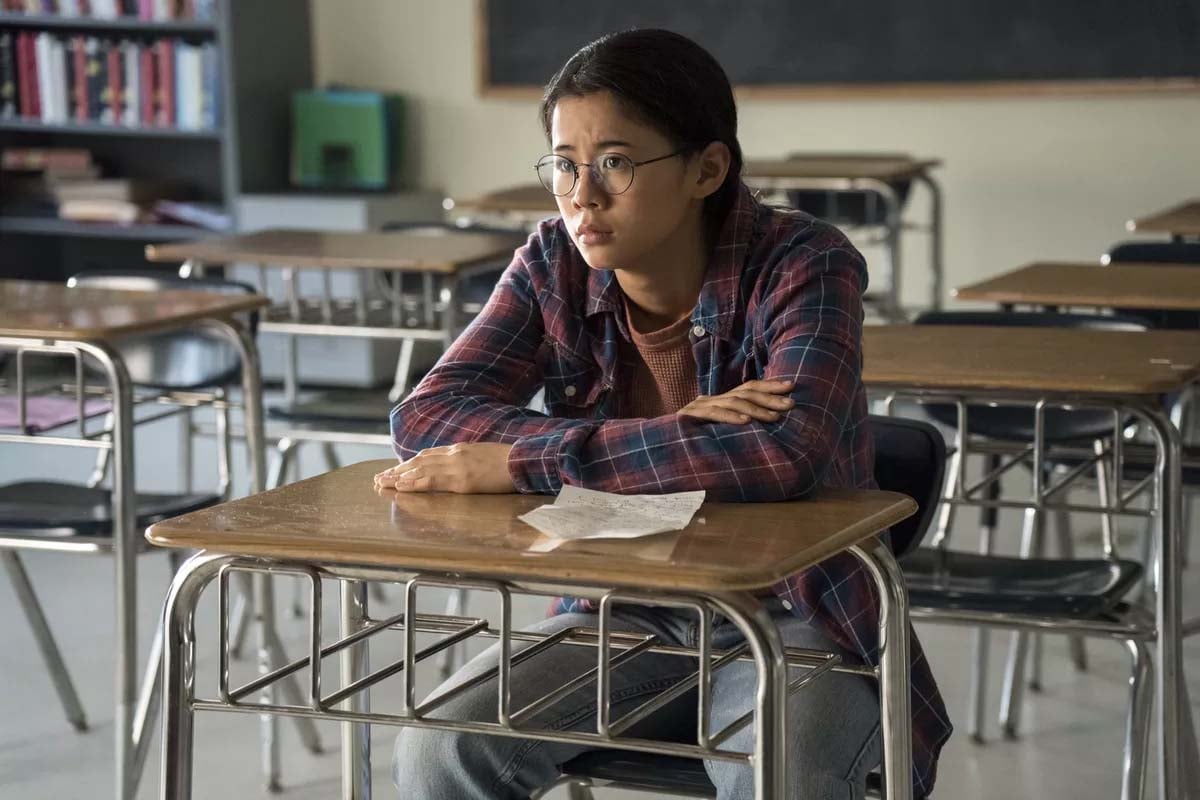 A new film by Netflix released May 1 2020, The Half of It tells the story of Ellie Chu (Leah Lewis), a smart but shy girl who is approached by Paul Munsky (Daniel Diemer), a rather inarticulate jock, to help him win over the girl he likes. Ellie obliges but finds herself in a bit of trouble when she develops feelings for the same girl. 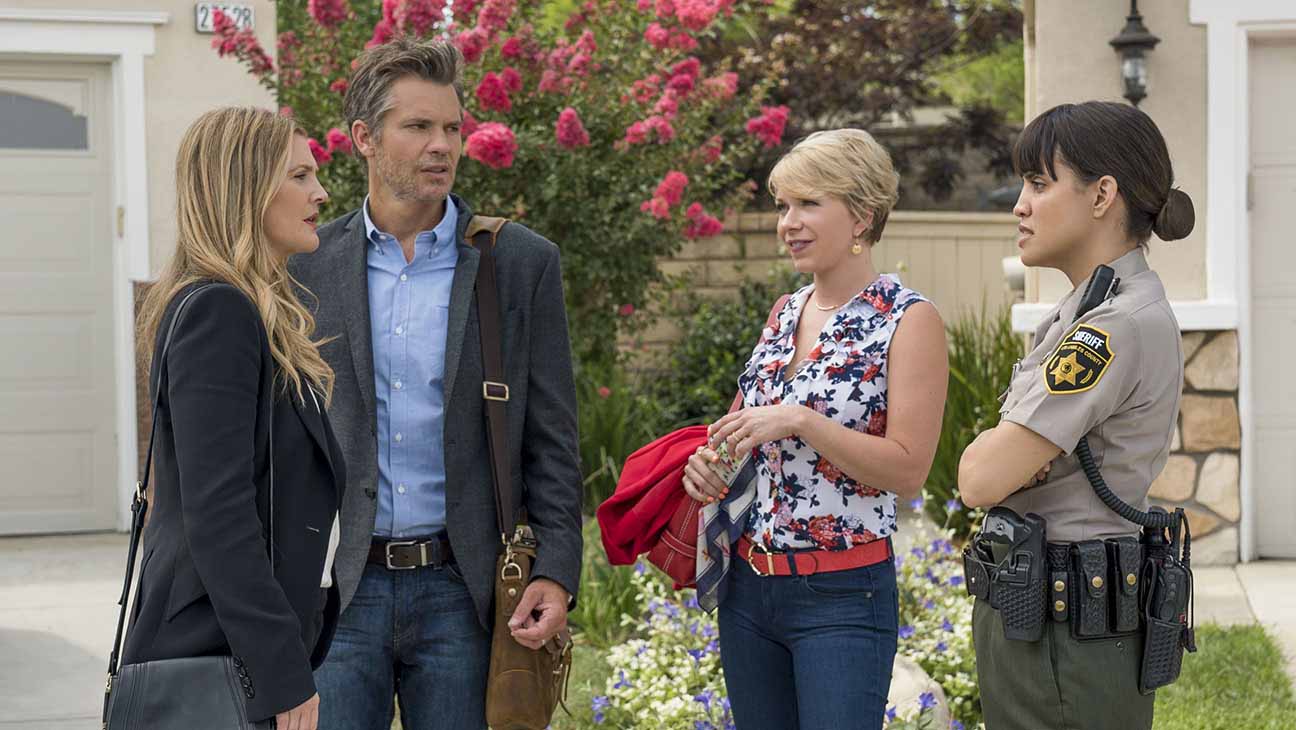 An oldie but a goodie, Santa Clarita Diet is a series with a blood-curdling story about a suburban mother transformed into a zombie, or at least an undead realtor. Drew Barrymore and Timothy Olyphant play the hilarious wife/husband team Sheila and Joel Hammond, as they try their best to live with Sheila’s new condition and celebrate life (or “undead-ness”) as a typical American family. 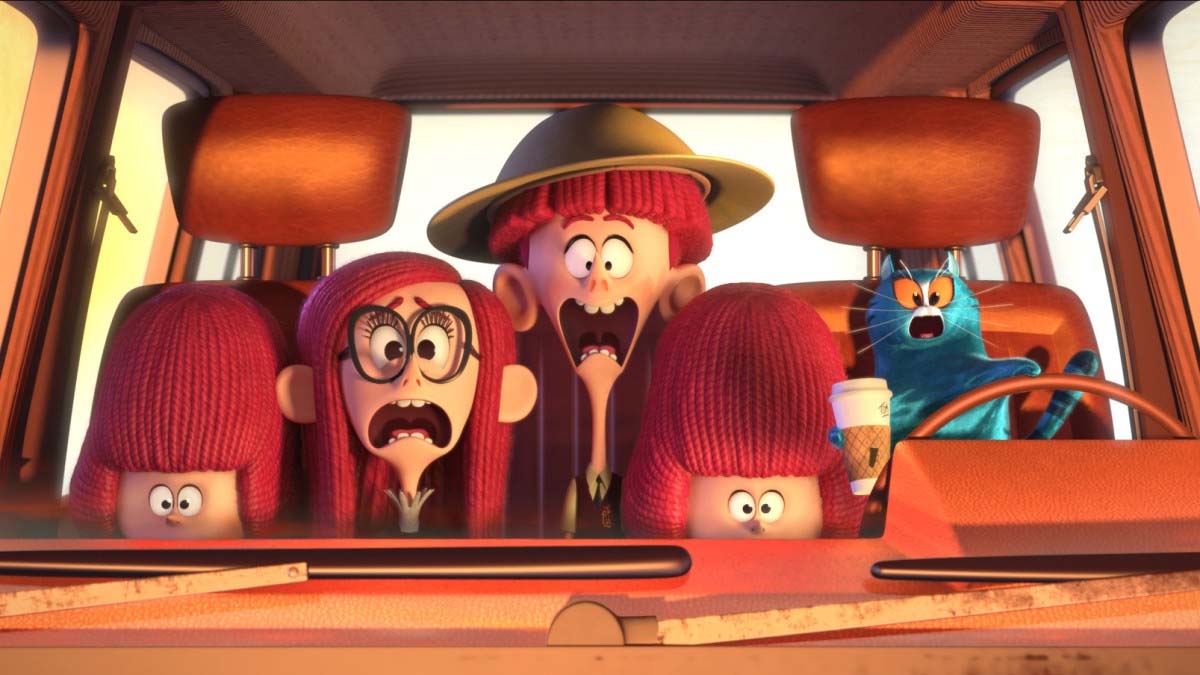 Another recent Netflix addition, this film is a heartwarming, whimsical tale for the whole family. When the Willoughby children decide they’re better off by themselves than being raised by their selfish parents, they send their parents on vacation while the children have their own adventure in the search for the meaning of family. 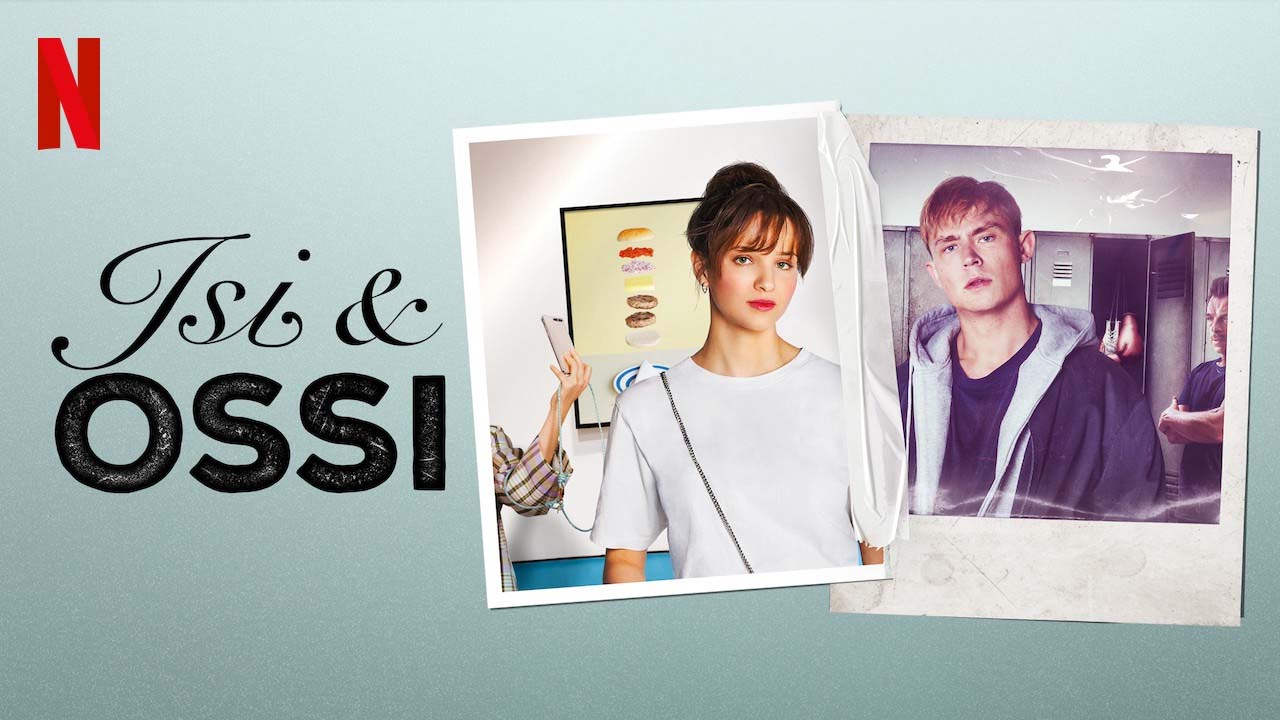 A German rom-com rife with good chemistry, Isi & Ossi is about two young people trying to take advantage of each other. Isi (Lisa Vicari) is a billionaire’s daughter using Ossi to provoke her parents into giving her the opportunity to go to culinary school. Ossi (Dennis Mojen) is a boxer using Isi’s money to help his struggling single mother and finance a boxing match. 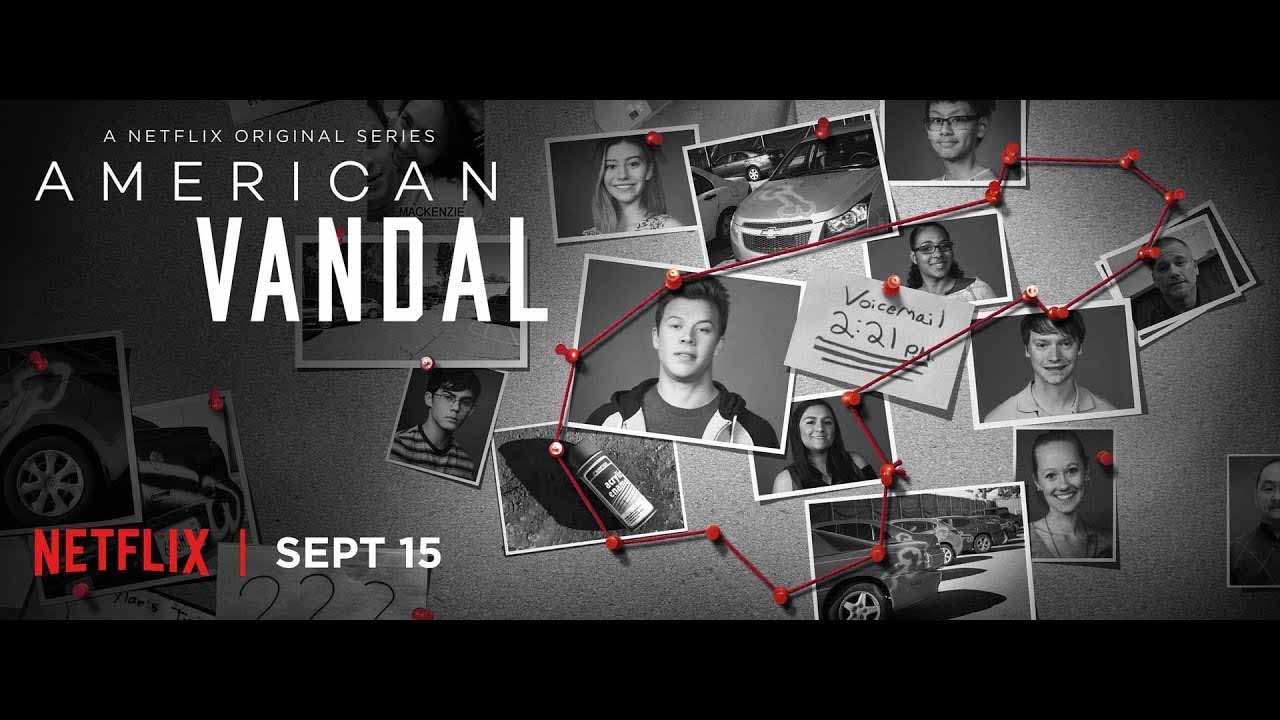 Do you like true crime & comedic satire? Then this is your show. A hilarious take on the dramatic musings of true crime documentaries, American Vandal tells the story of a costly high school student prank involving faculty cars and a phallic image that led to the controversial expulsion of senior Dylan Maxwell. 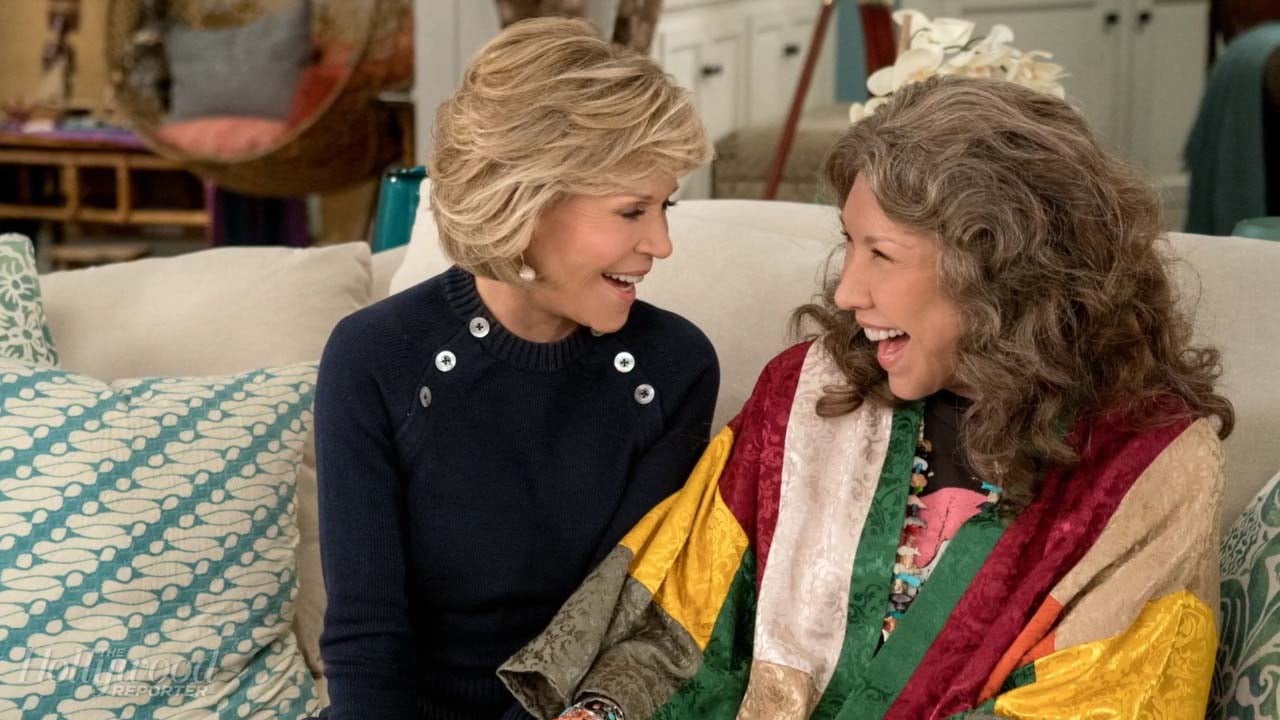 Not since The Golden Girls has there been such an entertaining and real portrayal of life after sixty. Grace (Jane Fonda) and Frankie (Lily Tomlin) are two frenemies pushed together when their husbands unceremoniously dump them for each other. Grace and Frankie’s odd-couple relationship flourish as the two begin marketing products for elderly consumers like vibrators and toilets. 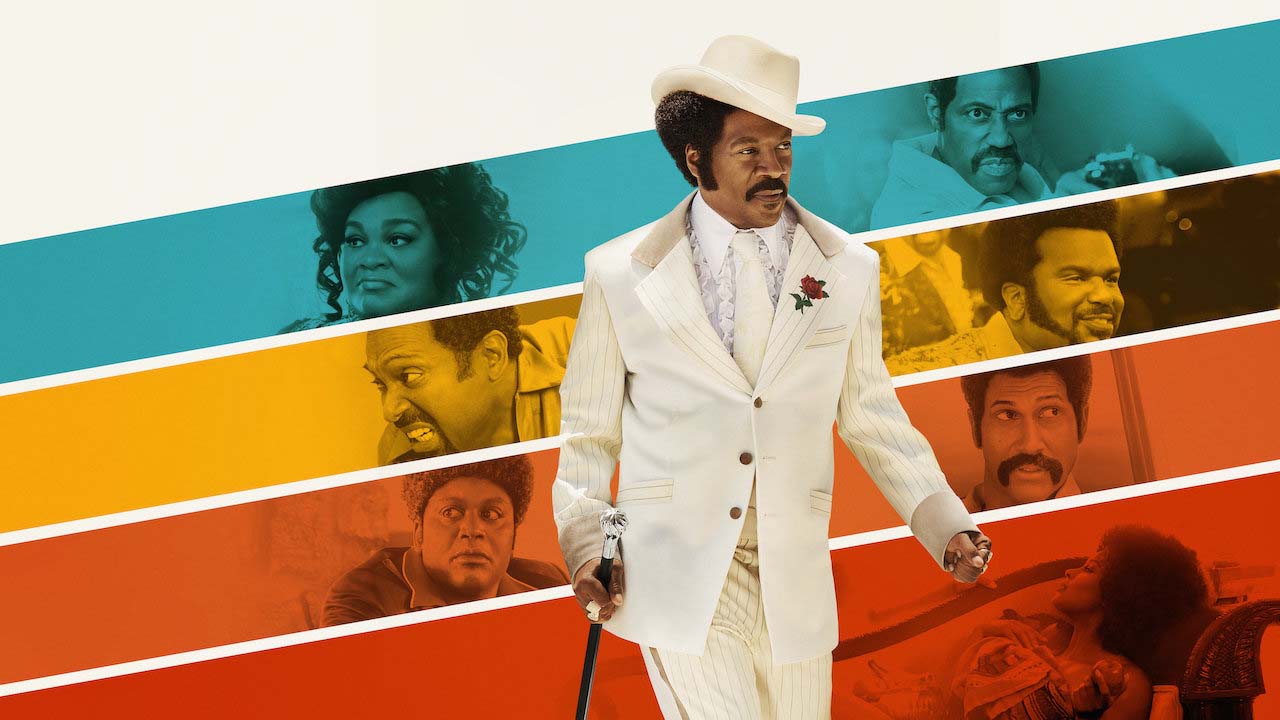 Dolemite Is My Name

In this critically acclaimed Netflix comedy, Eddie Murphy takes on the role of comedian Rudy Ray Moore who takes on the persona of larger-than-life pimp Dolemite to revive his dying career. Dolemite then convinces a dramatist to write the story of his fabricated life as a pimp, complete with car chases, kung fu, and musical numbers.