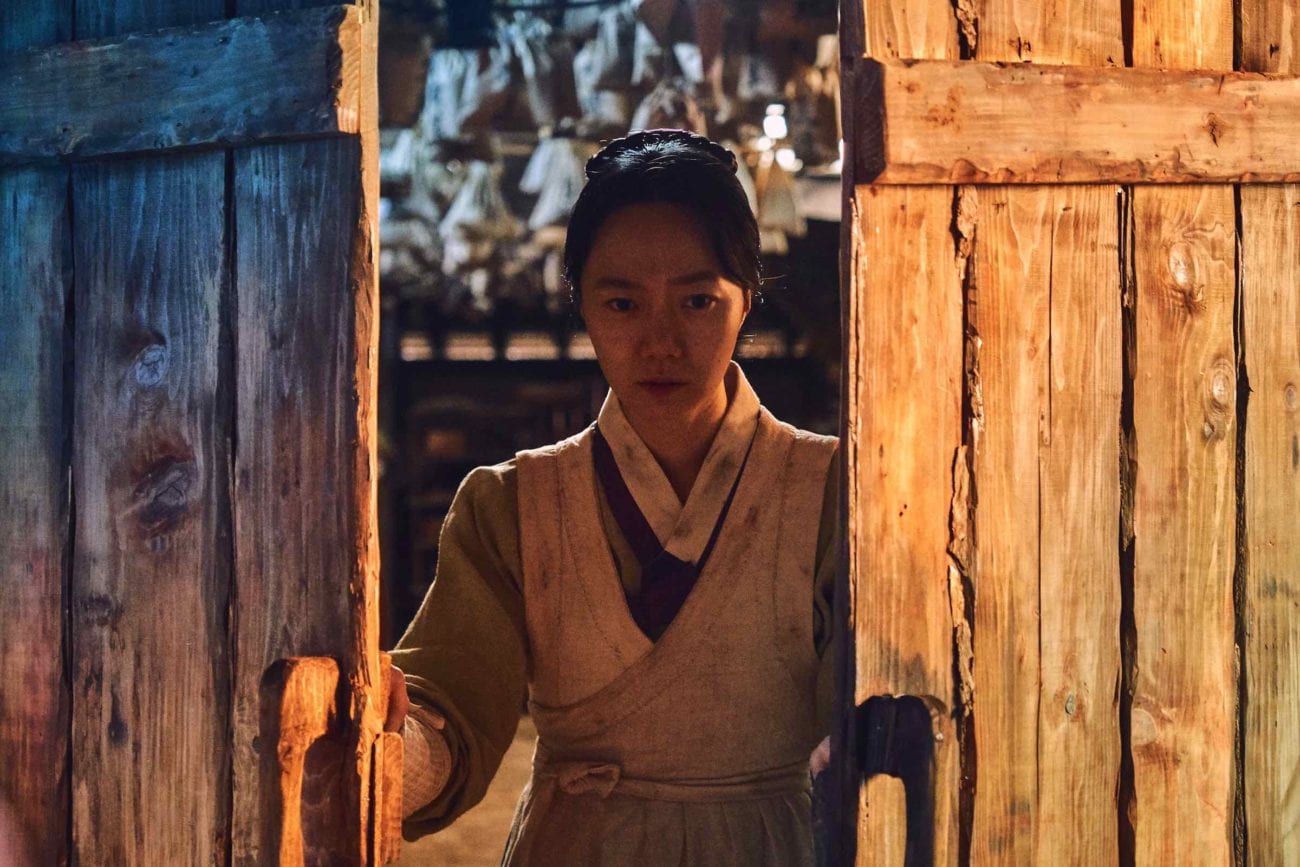 Netflix has been ramping up the Korean dramas. As we previously reported, the streaming giant has new deals with two South Korean companies, JTBC and Studio Dragon, promising dozens of the best Korean dramas.

The decision to commit to so many Korean dramas may seem risky, but Netflix has been confident in its decision to buy up more international series, and thus far it looks to be paying off for the streaming wars.

With so many new series coming this year, here are the best Korean dramas you’re not going to want to miss. 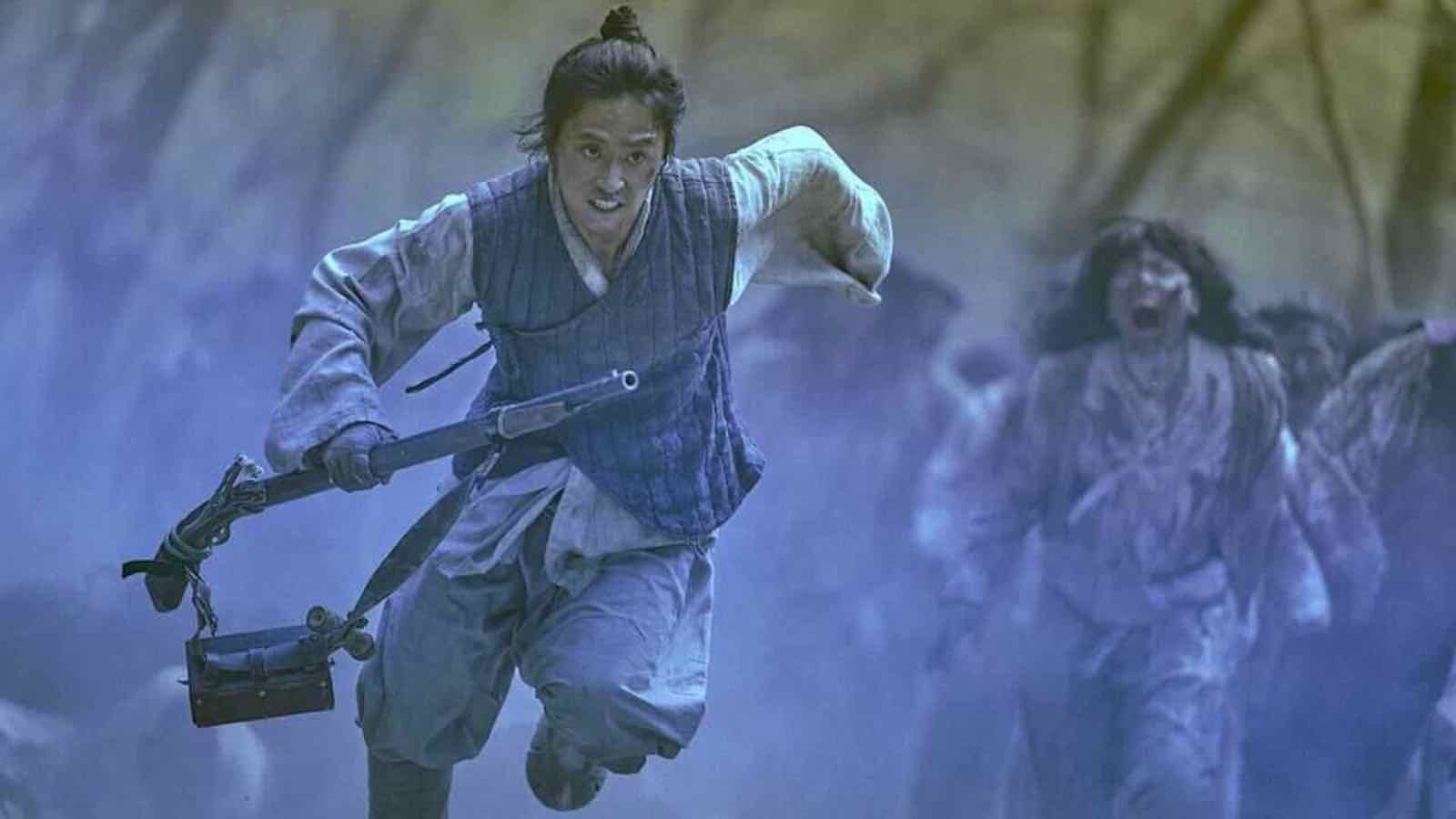 Kingdom’s season 2 releases on March 13th, and fans of the series are counting down the days. There’s still plenty of time to catch up, and Kingdom is definitely binge-worthy television.

Based on the Korean webcomic Land of the Gods by Kim Eun-hee, Kingdom brings a stellar cast, gorgeous cinematography, and intriguing story to Netflix. The period thriller follows the Crown Prince Change (Ju Ji-Hoon) when a political conspiracy sends him fleeing his home.

As he investigates the doctor who treated his father, the king, he finds out that the doctor has created a mysterious plague that is raising the dead. That’s right, zombies. Fast zombies and history – is there anything better than that combo? Nope. Like we said, Kingdom is totally binge-worthy. 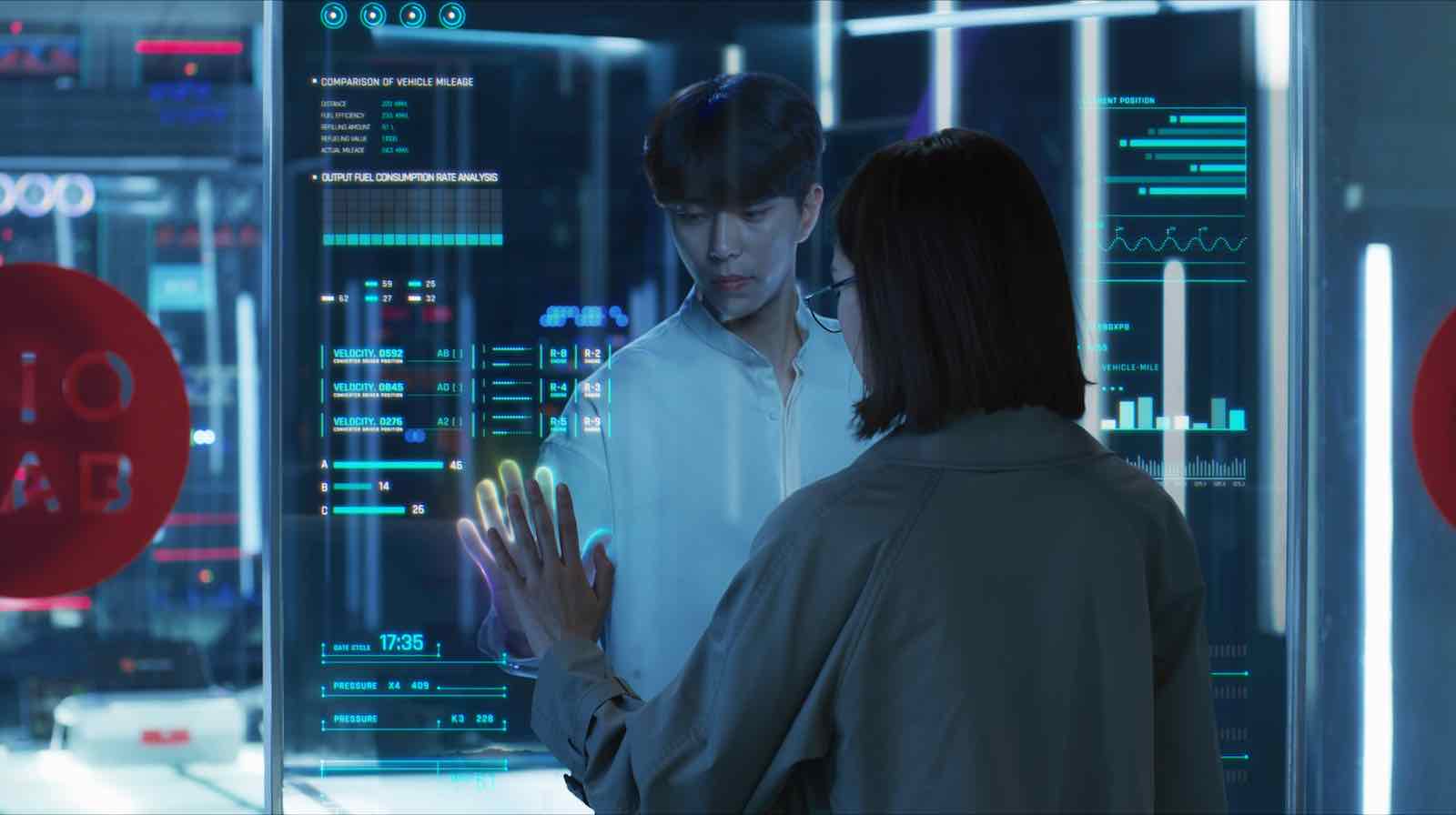 My Holo Love released on Netflix February 7th, and audiences are already completely hooked. The 12 episode first season brings together two loners, each a victim of their circumstances. When the “face-blind” So-hyeon (Ko Sung-Hee) gets her hands on glasses that control an AI hologram, called “Holo”, she develops one of the first friendships of her life.

Her relationship with Holo helps So-hyeon to finally break out of her shell, but as Holo strives to support So-hyeon, it begins to compromise the rules it was created to follow. Holo’s creator, Ko Nan-do (Yoon Hyun-Min), tries to reset the AI hologram, but Holo has different plans, and tries to bring Ko Nan-do and So-hyeon together. With a sweet and unique storyline, My Holo Love is an easy series to fall in love with. 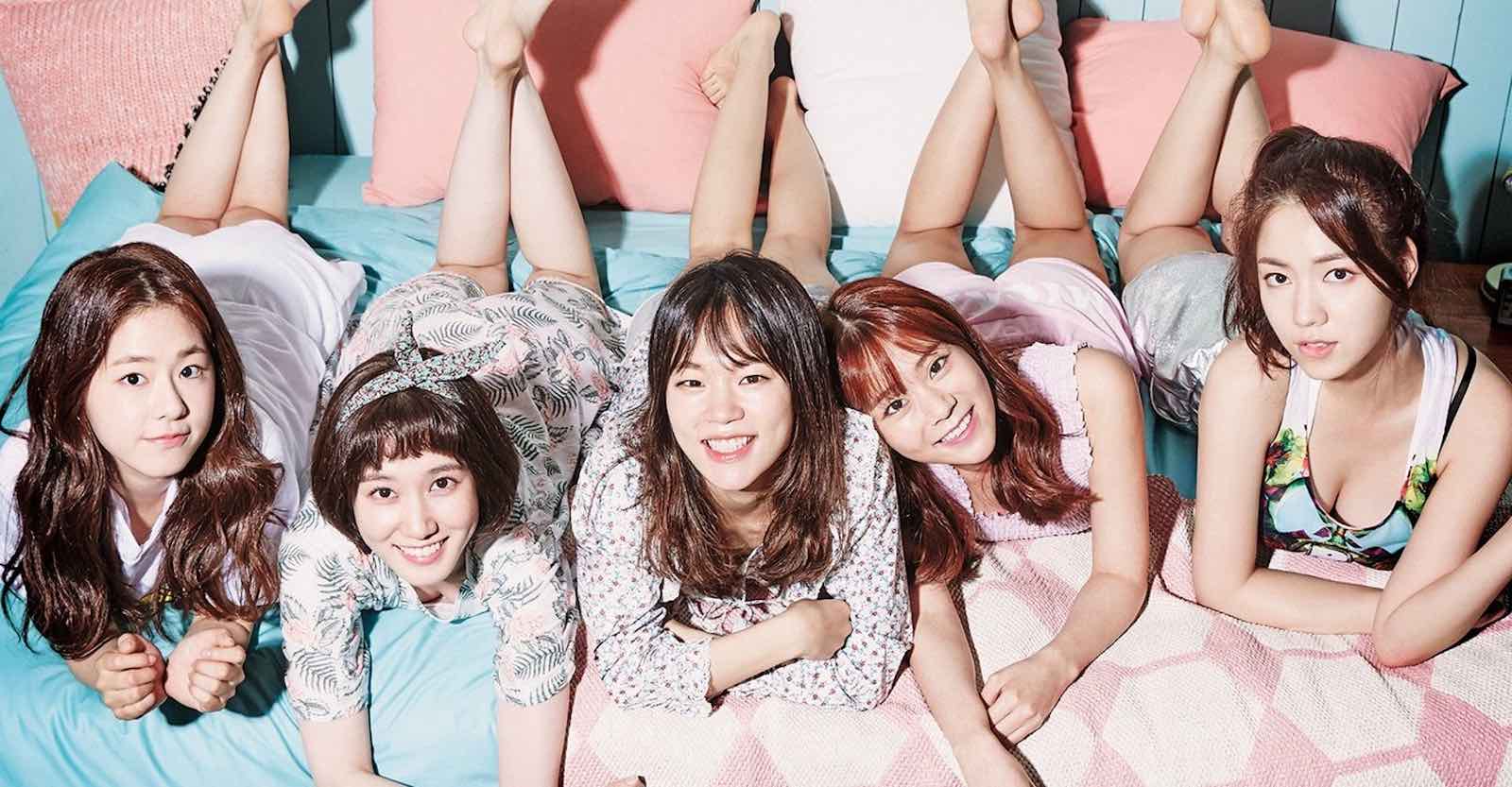 Offering a much more enthralling college world, Hello My Twenties! is way better than any of the young and single in the city shows we’ve been binging. Following five women in their early to late 20s, Hello My Twenties! shows the women living together and dealing with the day-to-day drama of crushes, dating, heartbreak, makeovers, tears, and hangovers.

Before you remind us of Sex in the City and Friends, Hello My Twenties! also includes storylines on murder, kidnapping, ghosts, and stalkers. The first two seasons are already on Netflix, and fans have been lobbying for season 3. After a quick and easy binge of seasons 1 and 2, it’s easy to see why! 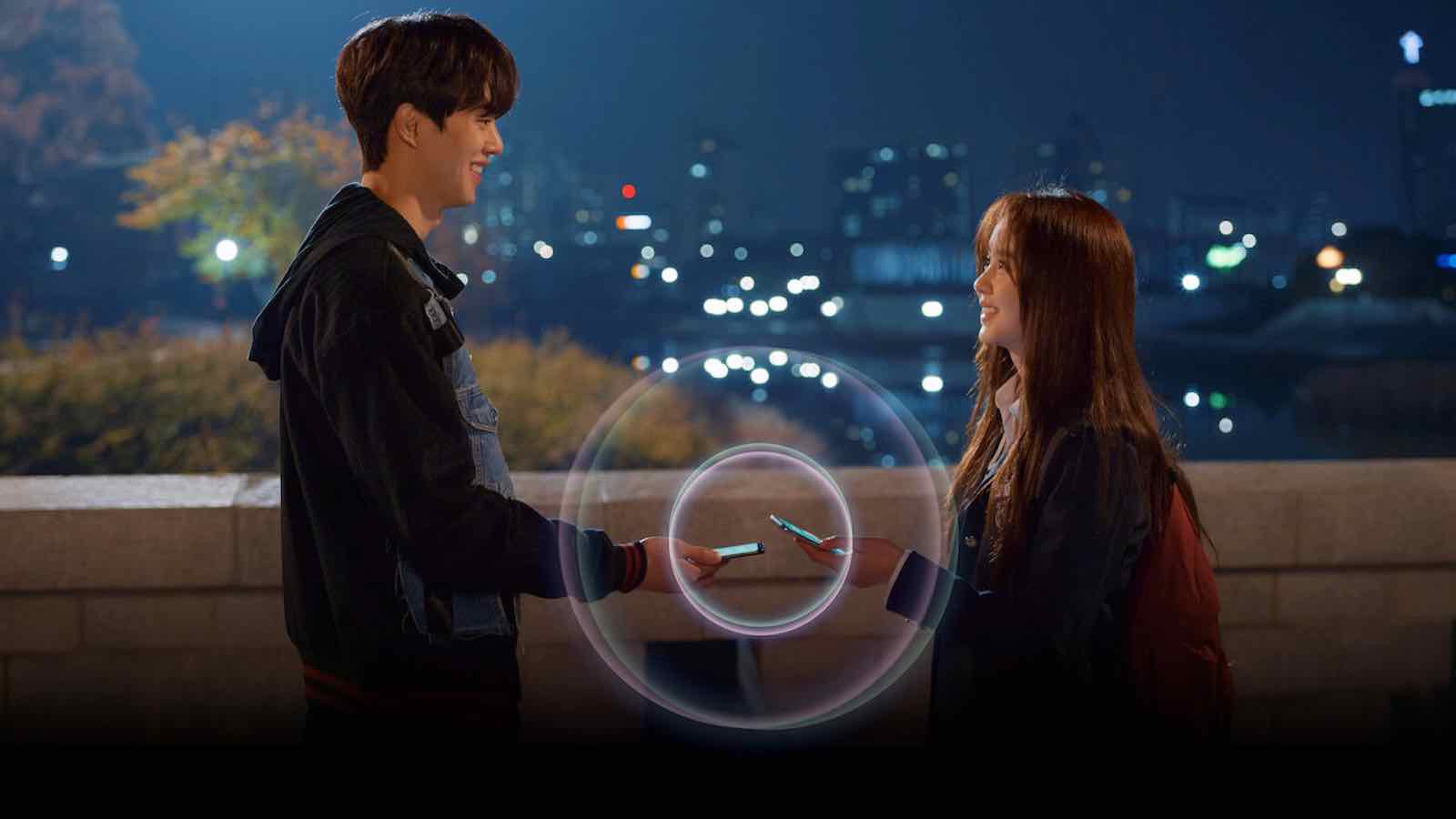 The high concept sci-fi romance drama Love Alarm has already been renewed for a second season, though the exact release date is still unknown.

Chon Kye-young’s webtoon of the same name, Love Alarm is the story of how three young singles’ lives change when the world-changing app called “Love Alarm” is released. When the app is in use, it allows users to know if anyone within a 10-meter radius has romantic feelings for them.

Synced with the heart of its users, the app is incapable of lying, causing all sorts of drama and awkward situations. Love Alarm is one of the most fun and creative shows on Netflix right now and is impossible to turn off. 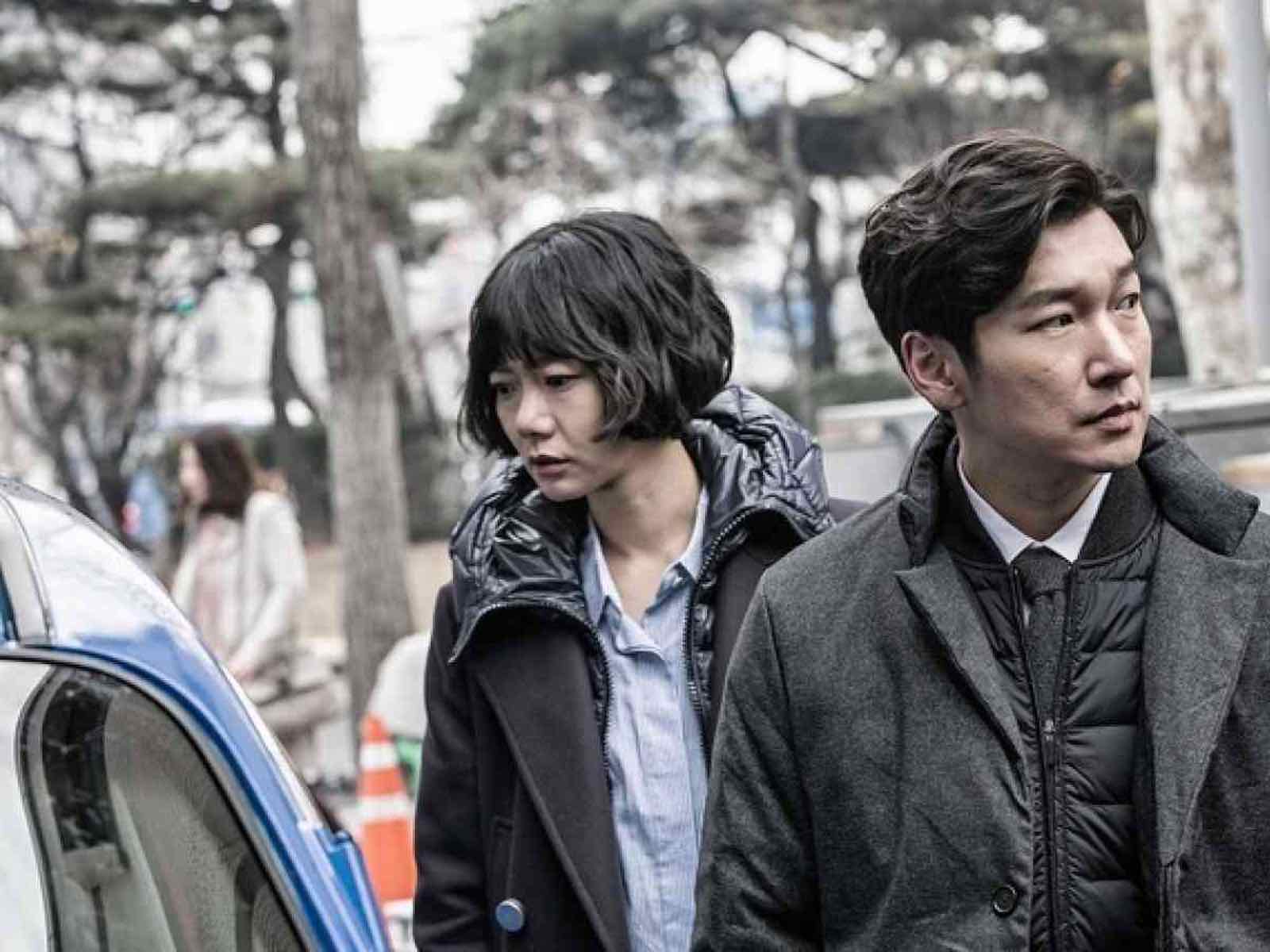 One of the highest-rated Korean dramas in television history, Stranger has captivated audiences with its thrilling plot and a tight storyline. Revolving around an emotionless prosecutor, Hwang Shi-mok (Cho Seung-woo) who ends up teaming with a passionate and warm-hearted female detective, Han Yeo-jin (Bae Doona), to uncover rampant corruption and the truth behind a serial murder case.

With an impeccable cast and a minimalist storyline, Stranger has no dramatic filler and just builds its complex case. Netflix has promised us a second season of the thriller, and we are rooting for it to be released as soon as possible.