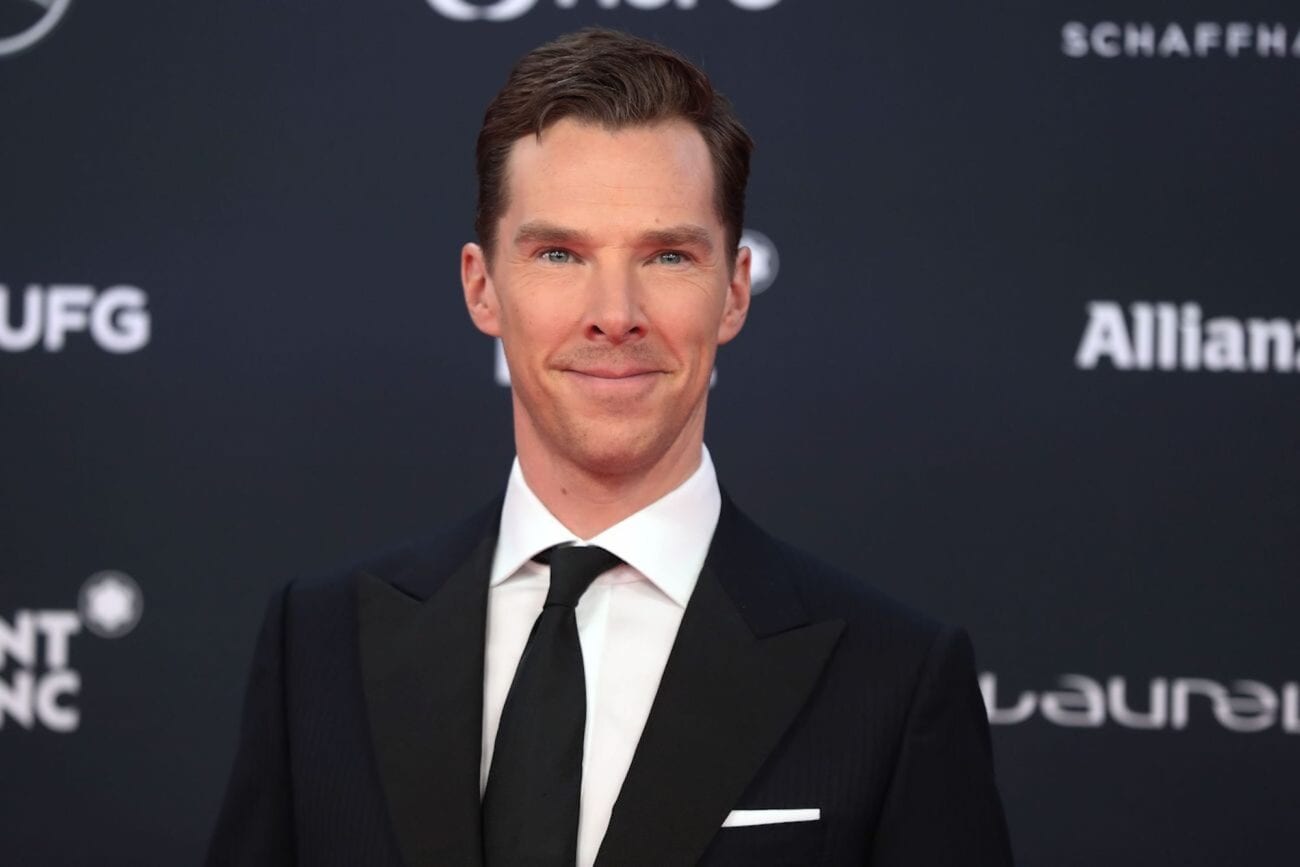 The celebs are just like us regulars, folks. They put on pants one leg at a time, and they celebrate their birthdays at the same time each year. Yes, the pants and birthday celebrations cost about ten times as much as ours, but that’s beside the point. Today, the calendar marks Benedict Cumberbatch’s forty-fifth trip around the sun. 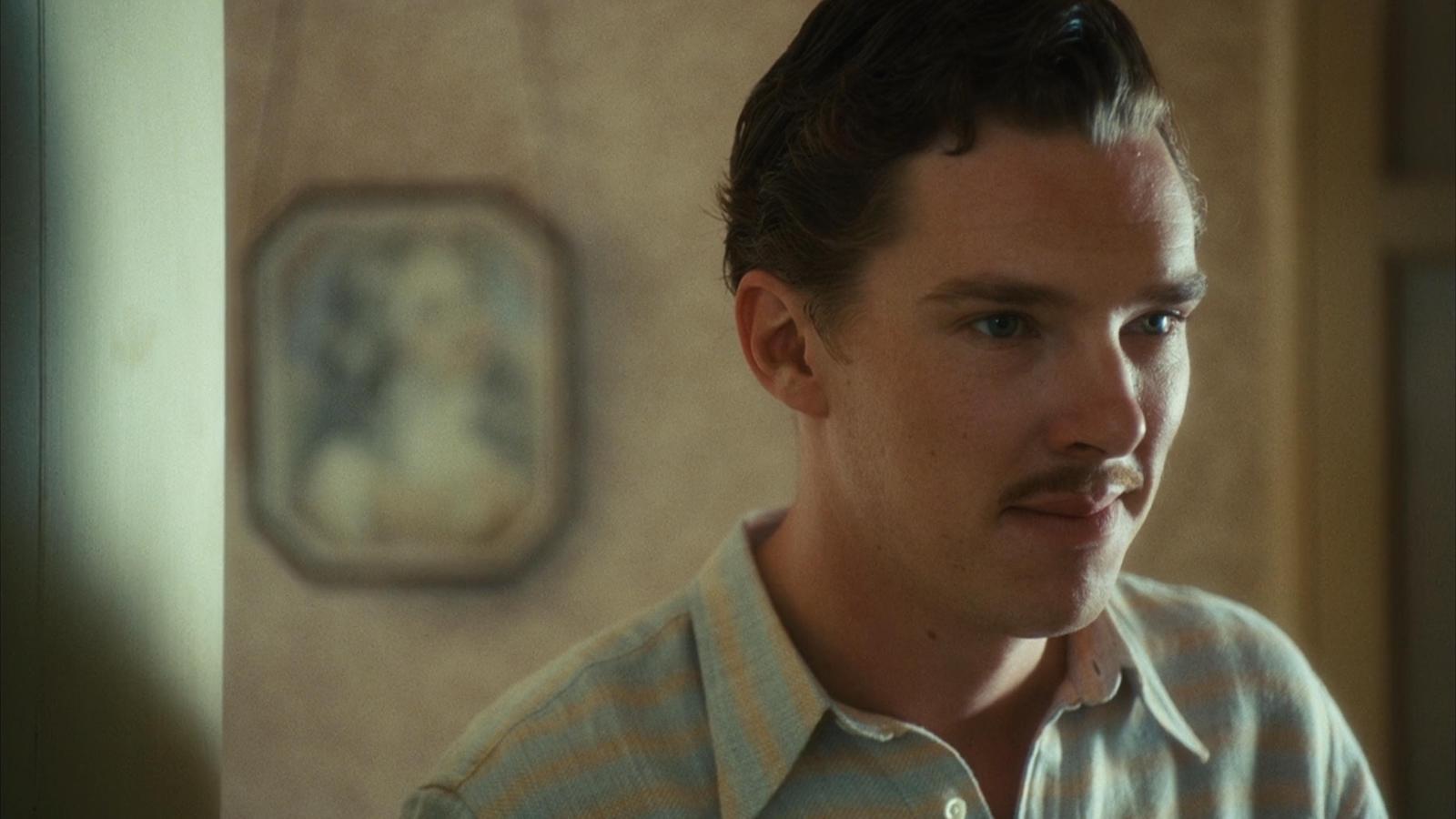 Millennials will remember the winter of 2007 fondly, and perhaps have memories of having one of their first dates going to see Atonement in theaters. Back then, Benedict Cumberbatch wasn’t the supernova he is today, but he still manages to steal any scene he appears in the period piece.

Atonement tells the story of forbidden love, betrayal, and lovers torn apart in front of the backdrop of World War II. Kiera Knightly & James McAvoy are front-and-center in the war epic, but Benedict Cumberbatch gives audiences his fourth feature performance ever in his small but important role as Paul Marshall.

Anyone who’s seen Atonement knows the best part of the film is the typewriter-laden score which earned it an Oscar. However, the film also works as a solid period drama, and introduced the world to Cumby on a grand scale when the movie came out. 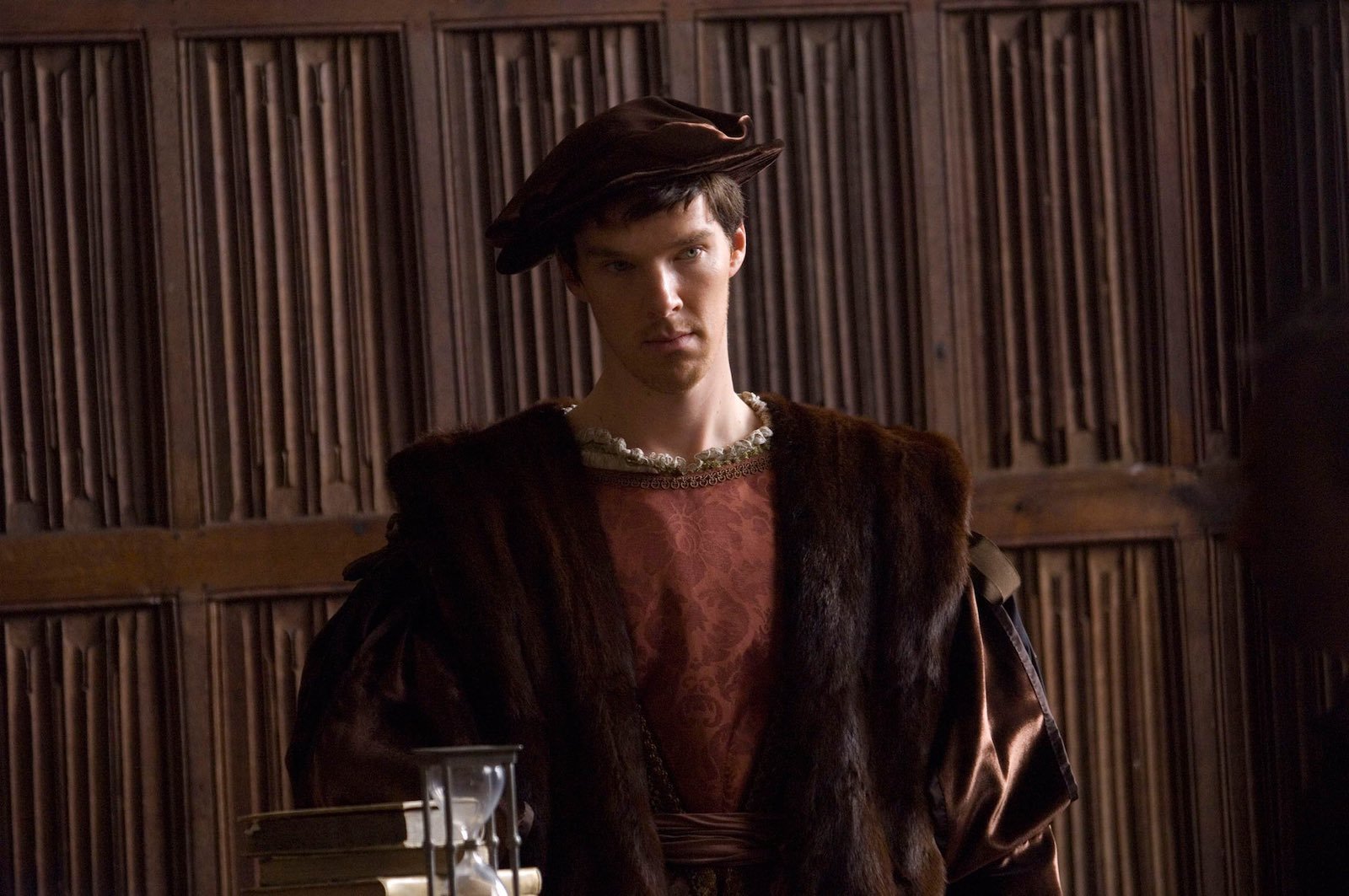 The Other Boleyn Girl

A year after Atonement dropped in 2008, Benedict Cumberbatch proved he likes to stick to what he knows when he appeared in The Other Boleyn Girl. The movie didn’t make massive waves like Atonement, but audiences showed up to watch Natalie Portman & Scarlett Johansson shred the screen as King Henry VIII’s two lovers.

The period piece puts Eric Bana on center stage as King Henry VIII, but Benedict Cumberbatch supports the cast owning his role as William Carey. Carey marries Mary Boleyn before she gets wrapped up in Henry’s mess, and the character brought Cumberbatch further along in his career, proving to audiences he can relish any role thrown at him. 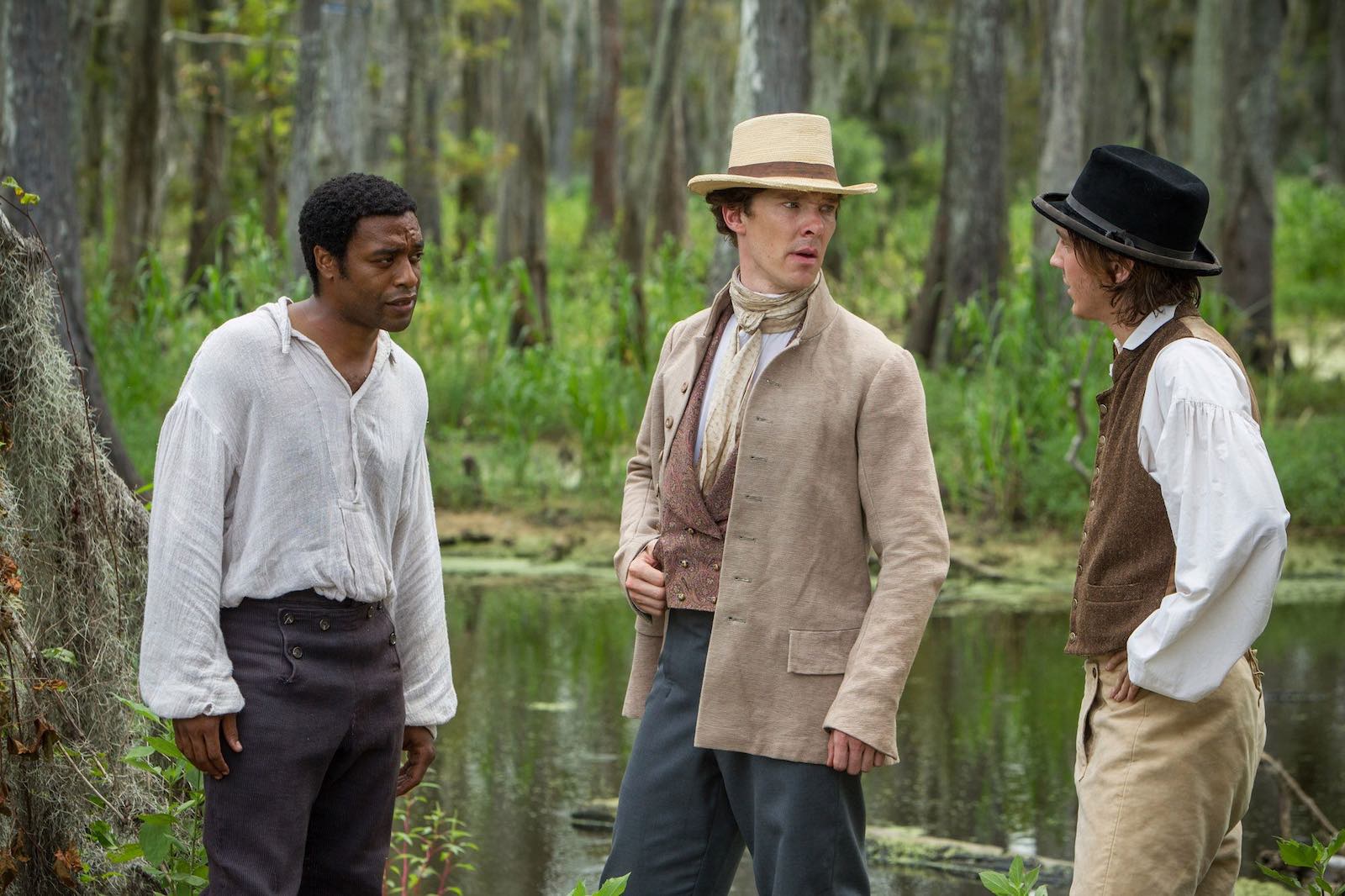 By 2013, Benedict Cumberbatch had climbed the ranks of Hollywood and was cast in what would become the Oscar sweeper of the year. 12 Years a Slave was a full on phenomena when the film came out, as critics praised director Steve McQueen in his effort for one of the best and most accurate American slavery movies ever to hit the big screen.

Cumberbatch plays William Ford in the film, one of the few arguably sympathetic slave owners in the brutal story of one of the most harrowing times in American history. With 12 Years a Slave came another Oscar-winning film for Benedict Cumberbatch, as the film picked up three golden boys, one for best drama. Now, there was nowhere for Cumberbatch to go but up. 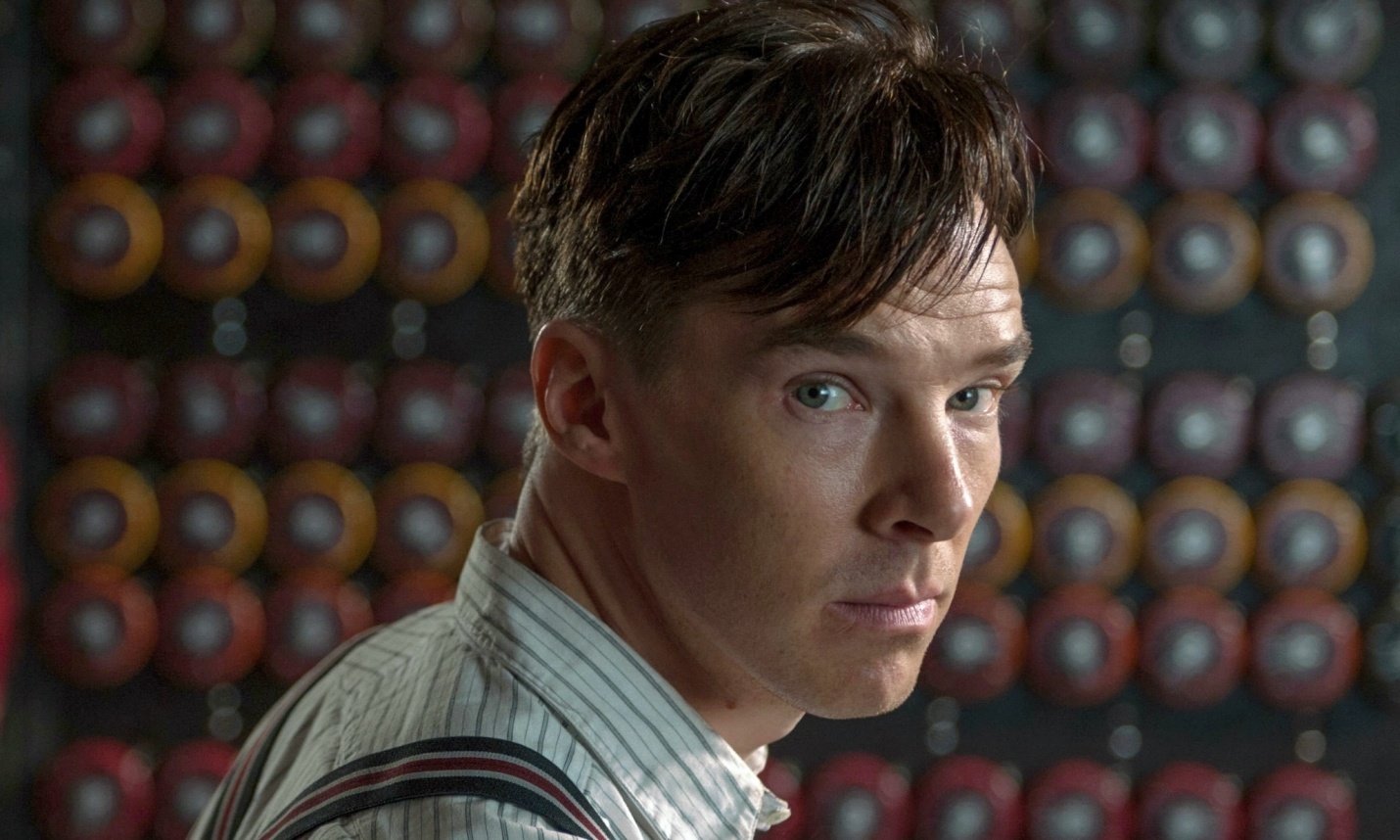 In 2014, Cumberbatch performed the role of his life with The Imitation Game. Cumberbatch proved to stick to his roots with the film, which places him in the starring role of a World War II period piece, one of the most important movies of his career.

Cumberbatch plays Alan Turing in the historical drama, and audiences showered Cumberbatch with affection & praise. The Academy recognized the actor’s efforts as well, as Cumby got his first Academy Award nomination for best actor when The Imitation Game came to audiences.

What’s your favorite Benedict Cumberbatch role? Let us know in the comments below!