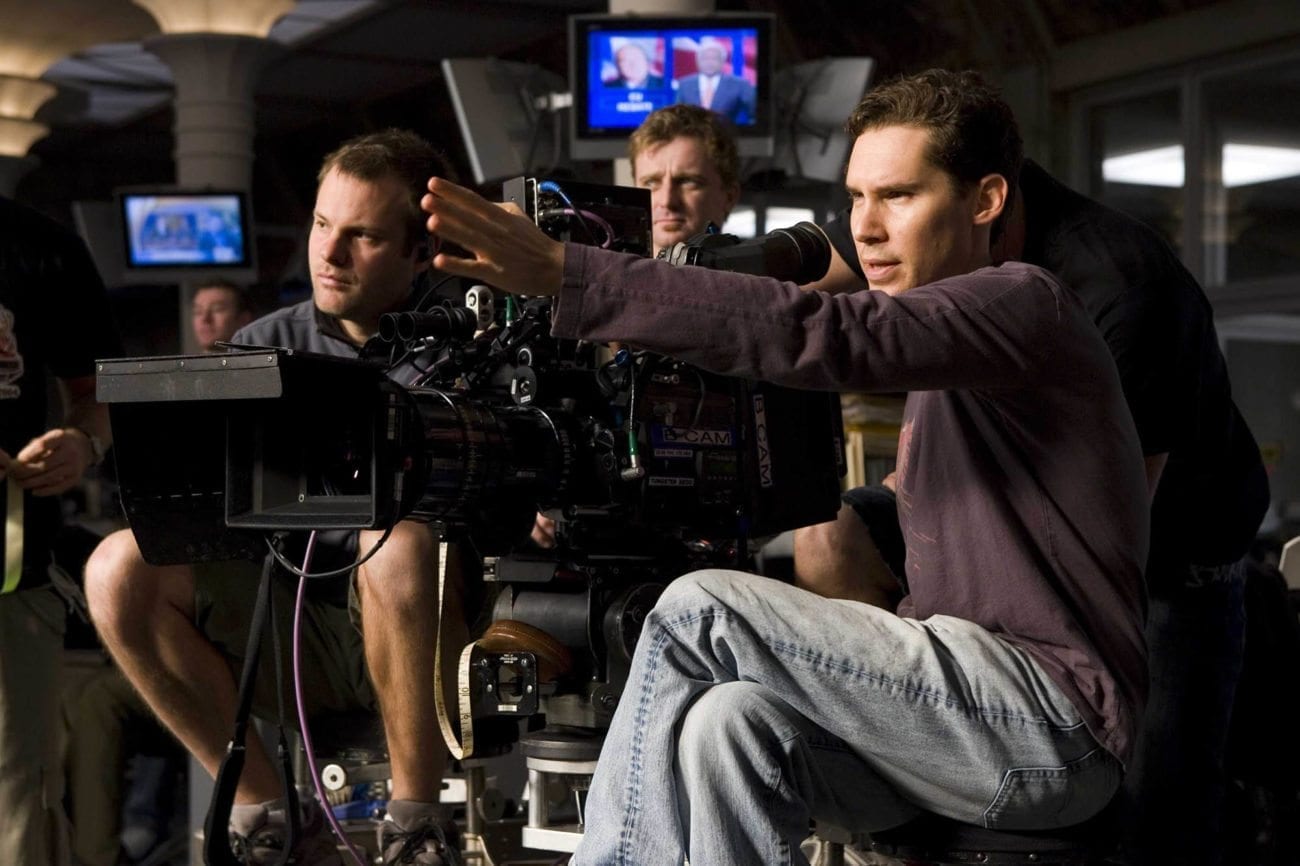 The Ballad of Bryan Singer

Is this the real life? Is this just fantasy? Fox has stated definitively that Bryan Singer “is no longer the director” of Bohemian Rhapsody after a string of incidents and overall “erratic” behavior on Singer’s side. But Singer himself has an entirely different tale to tell.

The studio has kicked the X-Men: Apocalypse and The Usual Suspects director, whose three-year first-look deal ended two months ago, off the studio lot. His production team, Bad Hat Harry, has already vacated. Fox alleges that the director went missing-in action during production of the Queen biopic, with the rumor mill churning out stories of a potential breakdown between the director and lead star Rami Malek (Mr. Robot), playing Freddie Mercury.

The so-called erratic behavior isn’t entirely new for Singer, who has been known to disappear from set on multiple occasions, alongside being the center of several sexual misconduct rumors and allegations. But Malek has reportedly filed a formal complaint to Fox, with the director of photography Newton Thomas Sigel (Drive) having stepped in to fill Singer’s absence on set.

Singer, in response, has made a statement about the entire ordeal, citing that he had to deal with “pressing health matters concerning one of my parents.” He accuses Fox of being “unwilling to accommodate” him during a difficult time, despite his apparently “successful” working relationship with Rhapsody star Malek. He apparently pleaded with Fox that he just wants to break free for a little while, even if the film is a passion project. There’s multiple stories at play here, so it’s unclear who’s in the right.

Per Directors Guild of America rules, Singer’s name will be the only one attached to the feature should it actually continue production. Even if he’s bought out of his contract.

It’s a real mess of a situation, with Singer cast out of a Hollywood studio and the Queen biopic seemingly put on ice. But at the end of the day, Singer has had to bite the dust. The show must go on, after all. We’re all caught in a landslide, and there’s not much hope of an escape from reality.