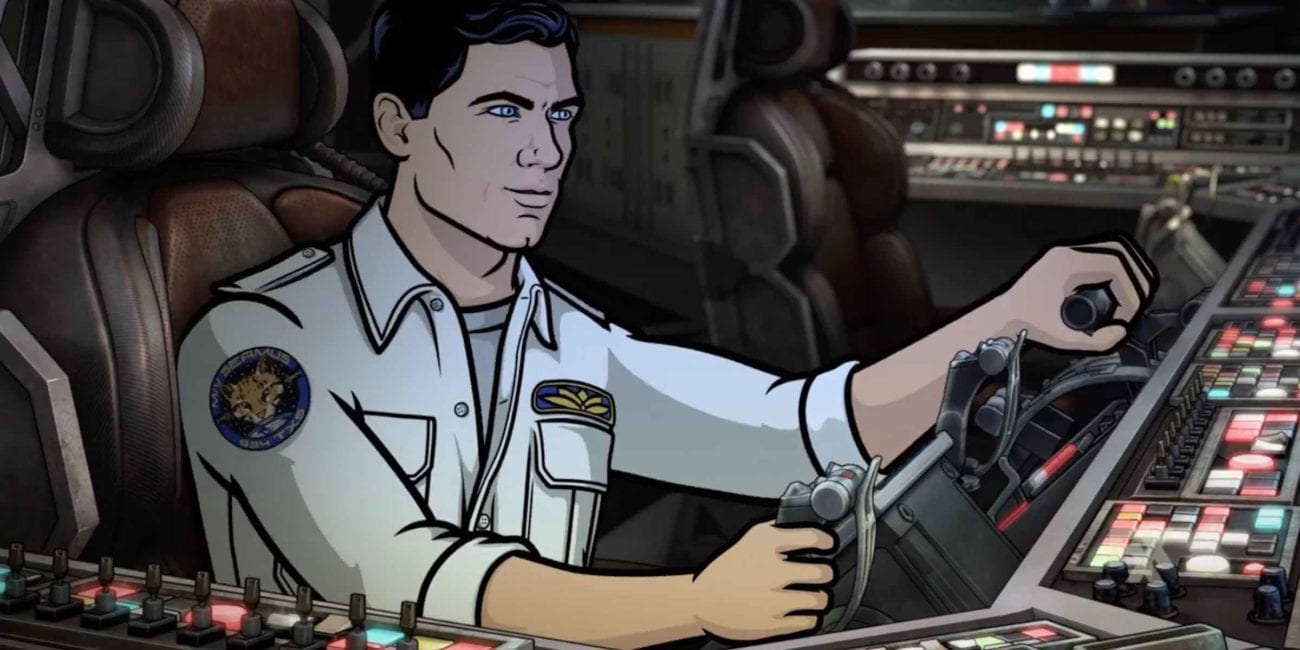 We gotta admit we were worried after the last season of Archer. But the show is back on form with the refreshing sci-fi stylings in season 10, Archer: 1999. Here’s a glimpse back at our preview of the season.

While being set before the turn of the millennium – Archer’s timelines are somewhat blurred – we’re betting from the trailer that Archer may be living in his own version of space.

Here’s the official logline for the new season:

“Archer is an animated, half-hour comedy that follows Sterling Archer, Lana Kane, and their crew of acid-tongued misfits onboard the M/V Seamus salvage ship. An important question arises as they explore deep space and try to outsmart giant aliens, intergalactic pirates, and vicious bounty hunters: how do they survive each other? Welcome to the space-tastic world of Archer: 1999.” 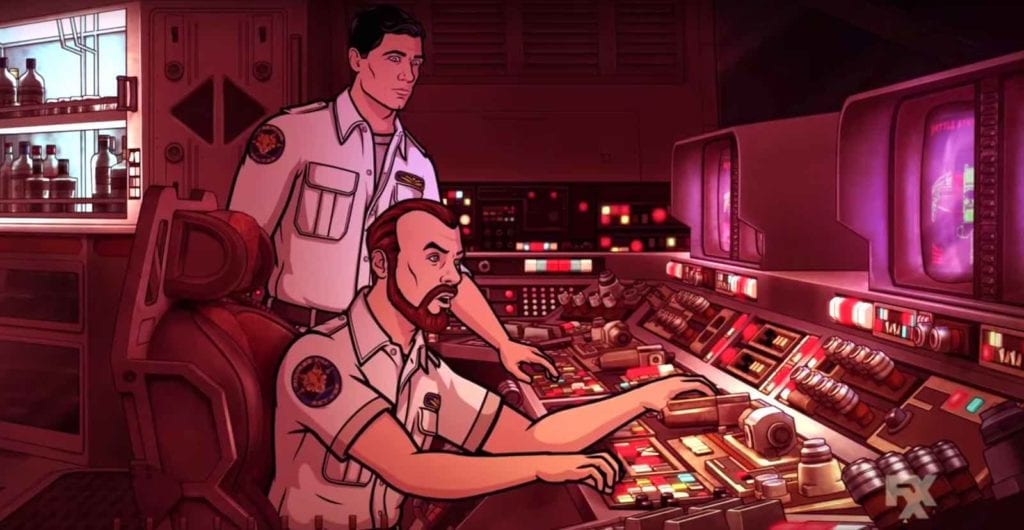 When Archer dropped on our TV boxes ten seasons ago, it was a spy satire with a dark edge. As the seasons have gone on – especially the last three – we’ve learned to expect just about anything. Last year’s Archer: Danger Island saw the crew transported to a 1930s Pacific island.

Archer: Danger Island ended with a segue into the new season in which Archer met his fiery end by falling into a volcano. We presume him dead – that is, until a computer on a faraway space station boots up and reanimates a sleeping Archer stored in a chamber. 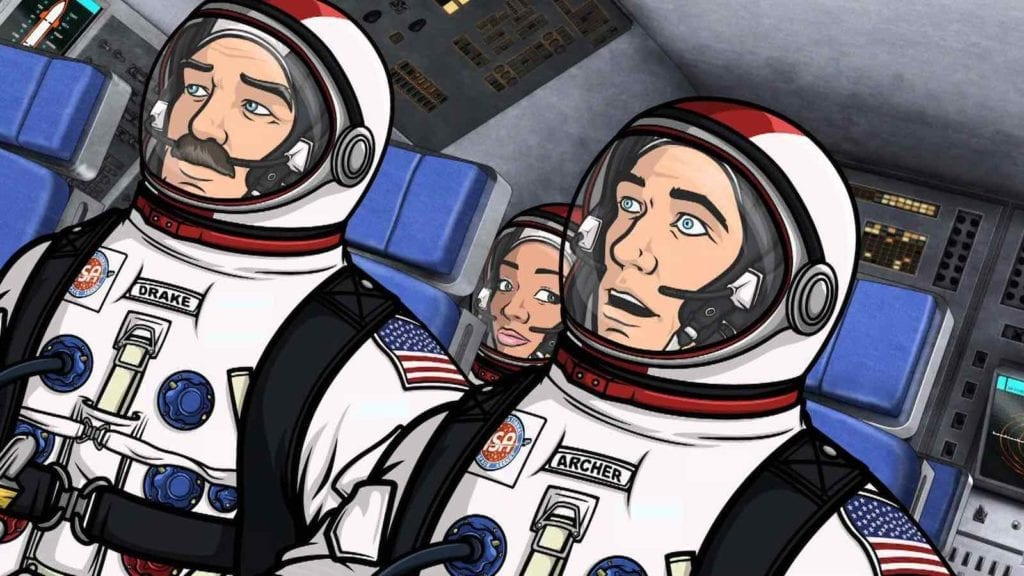 Expect the unexpected with the continuation of the Archer story this month. 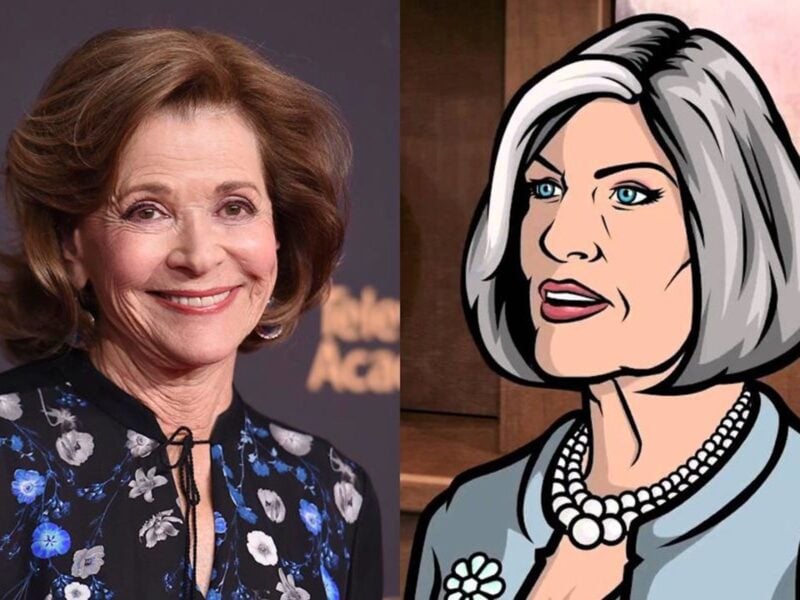