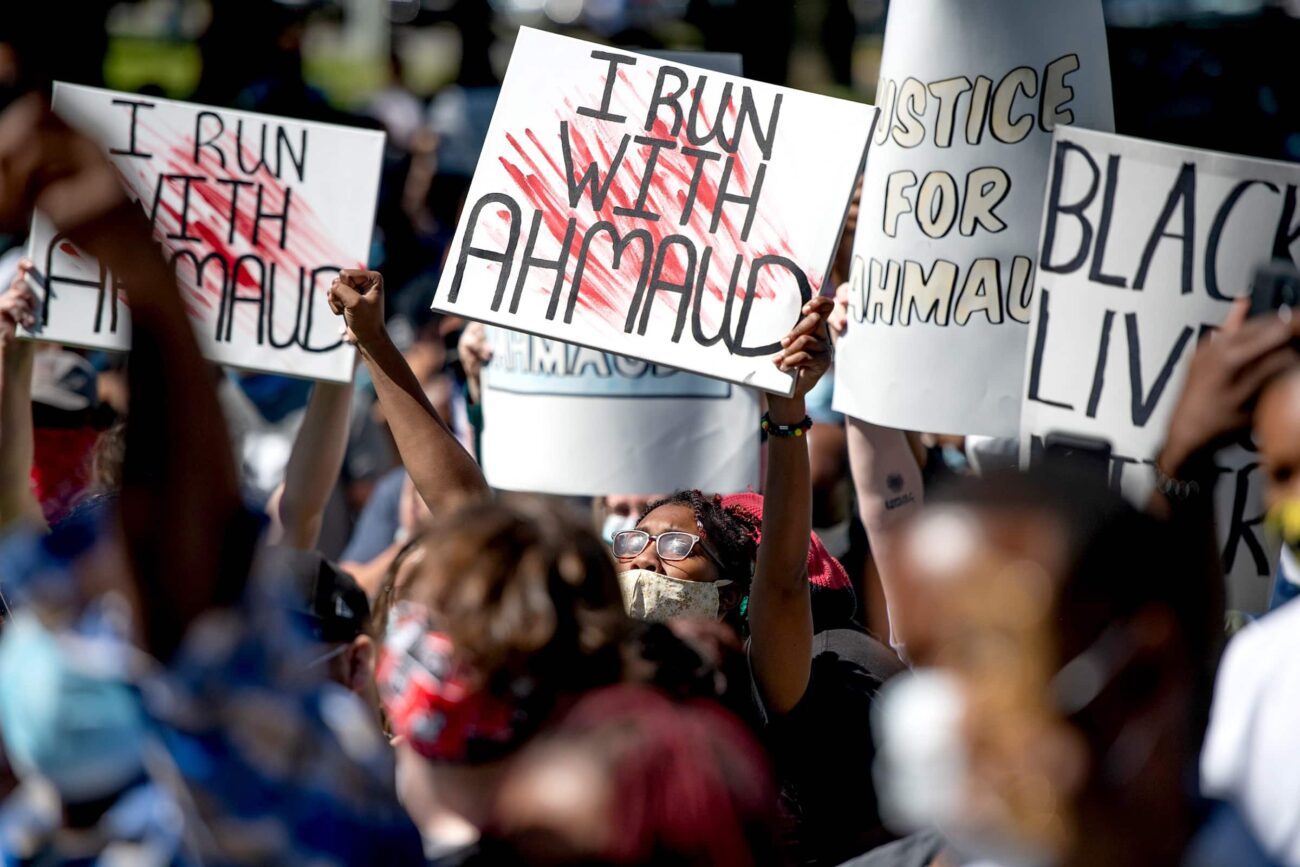 Will Ahmaud Arbery’s death ever be reinvestigated by police?

A year after the death of Ahmaud Arbery, his mother is still waiting for justice to be delivered – and she’s had enough. Wanda Cooper is honoring the anniversary of her son’s death by filing a multi-million dollar civil lawsuit against the men who killed him, as well as the authorities who allegedly tried to cover it up.

The lawsuit is the latest development in a case that is recognized as one of the sparks that ignited the most recent wave of anti-racism protests clamoring for social change. Even though it’s been a year since the death of Ahmaud Arbery, the racial tension surrounding his demise is as high, if not higher than it was in 2020. 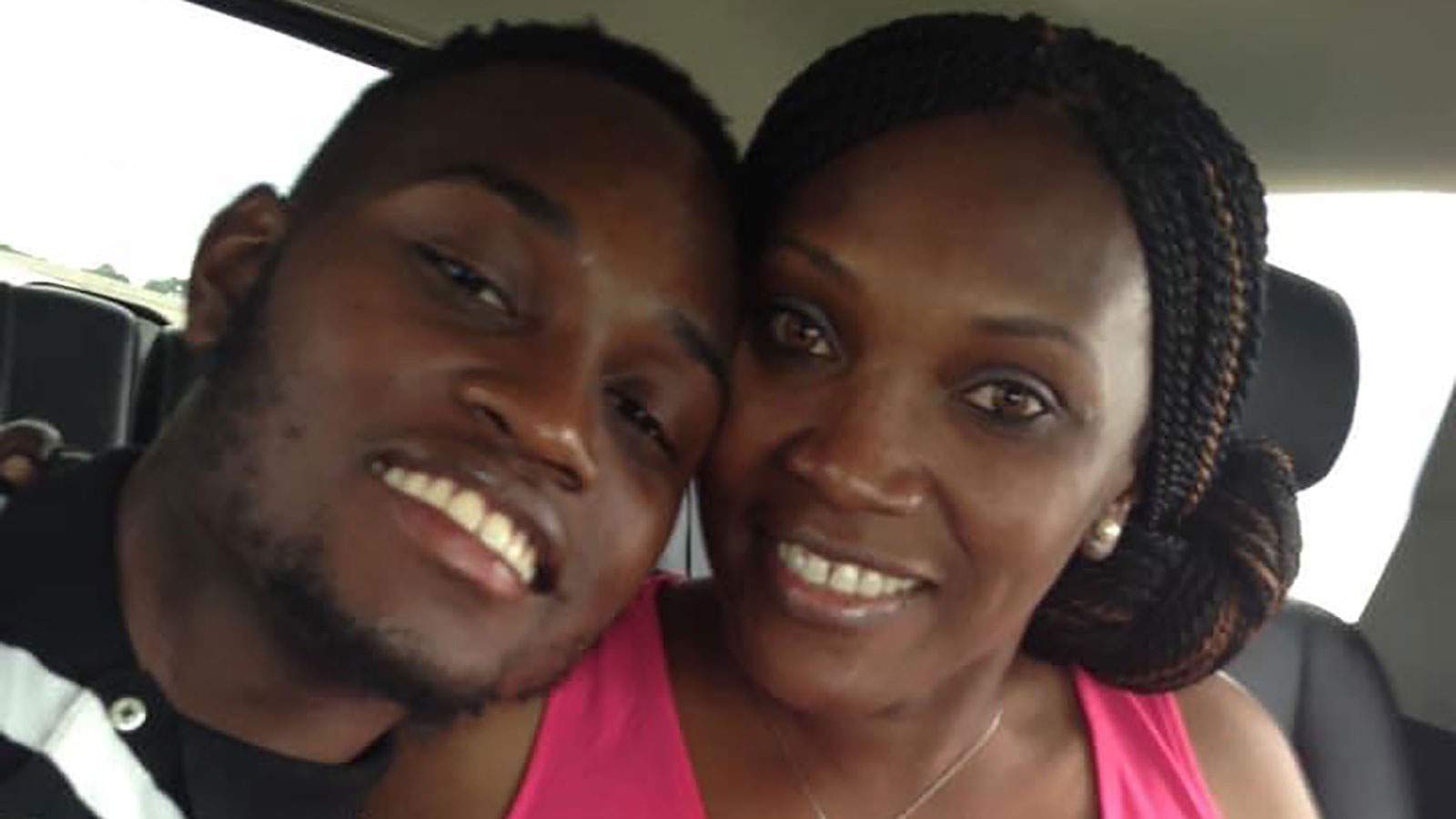 Ahmaud Arbery was allegedly out jogging on February 23rd, 2020, when he had the misfortune to cross the path of Gregory & Travis McMichael. The two white men claim they thought Arbery was behind a string of robberies that had plagued their neighborhood. The McMichaels, joined later by their friend William “Roddy” Bryan, grabbed their guns and set off to pursue their suspect.

The eventual confrontation between the three vigilantes and Ahmaud Arbery ended in death. Arbery was shot twice and killed, and The McMichaels & Bryan actually walked free . . . until a video of the tragic shooting came to light. The video, by the way, had been shot by Roddy Bryan himself, on his phone.

Today, the three white vigilantes are still awaiting trial for the slaying of the 25-year-old Black man. The Georgia port city of Brunswick has become known as the place where the infamous incident took place. 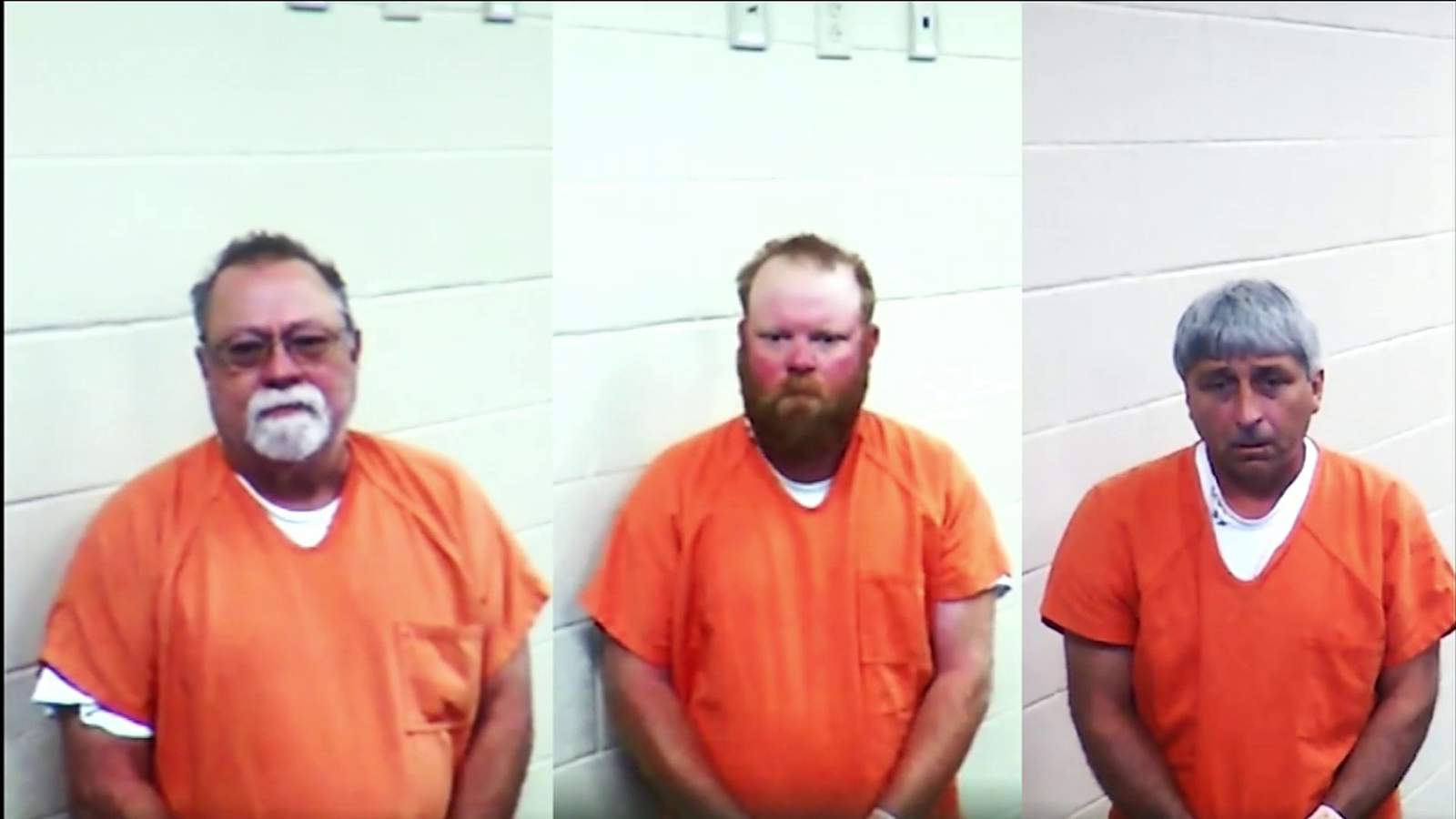 Wanda Cooper is done waiting for The McMichaels & Bryan’s trial. In her newly filed civil lawsuit, she names all three vigilantes – currently facing felony murder charges in connection to the death of Ahmaud Arbery – and also law enforcement officials and local prosecutors. The lawsuit alleges they all were involved in a cover-up.

The lawsuit, filed today in the U.S. District Court for the Southern District of Georgia, argues that the only reason The McMichaels & Bryan pursued Ahmaud Arbery is because he “was a Black man.” Furthermore, it accuses the defendants of being “motivated to deprive Ahmaud Arbery of equal protection of the law and his rights by racial bias, animus, discrimination.” 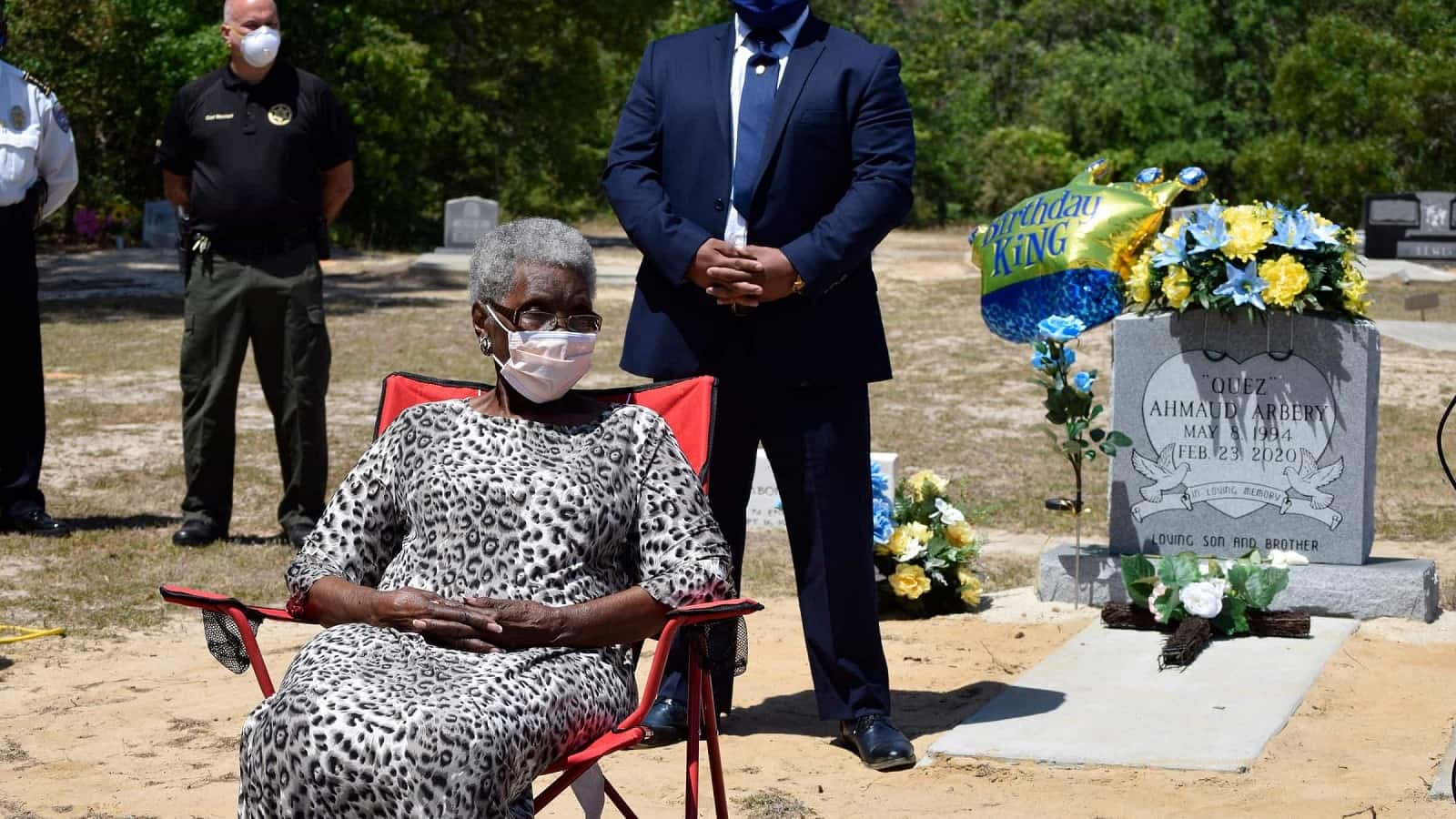 President Joe Biden honored Ahmaud Arbery earlier today by tweeting: “A Black man should be able to go for a jog without fearing for his life. Today, we remember [his] life and dedicate ourselves to making this country safer for people of color.”

The sentiment resonated across the U.S. and were echoed by many people, including activist Bernice King. The renowned daughter of Rev. Martin Luther King Jr. tweeted she was “praying for [Arbery’s] family and committed to working toward a nation and world where Black men aren’t hunted and gunned down for being Black.”

Wanda Cooper has expressed optimism that the new administration will advance the fight against racism. In an interview with NBC News, she said she is hopeful Joe Biden’s presidency will follow through in its promise to combat institutional racism through legislation and executive orders. She also said she prays for Biden to succeed because she has “another son, and grandsons.”

Do you think the death of Ahmaud Arbery will see justice anytime soon? Will the current anti-racism movements help Georgia turn the page? Let us know in the comments!