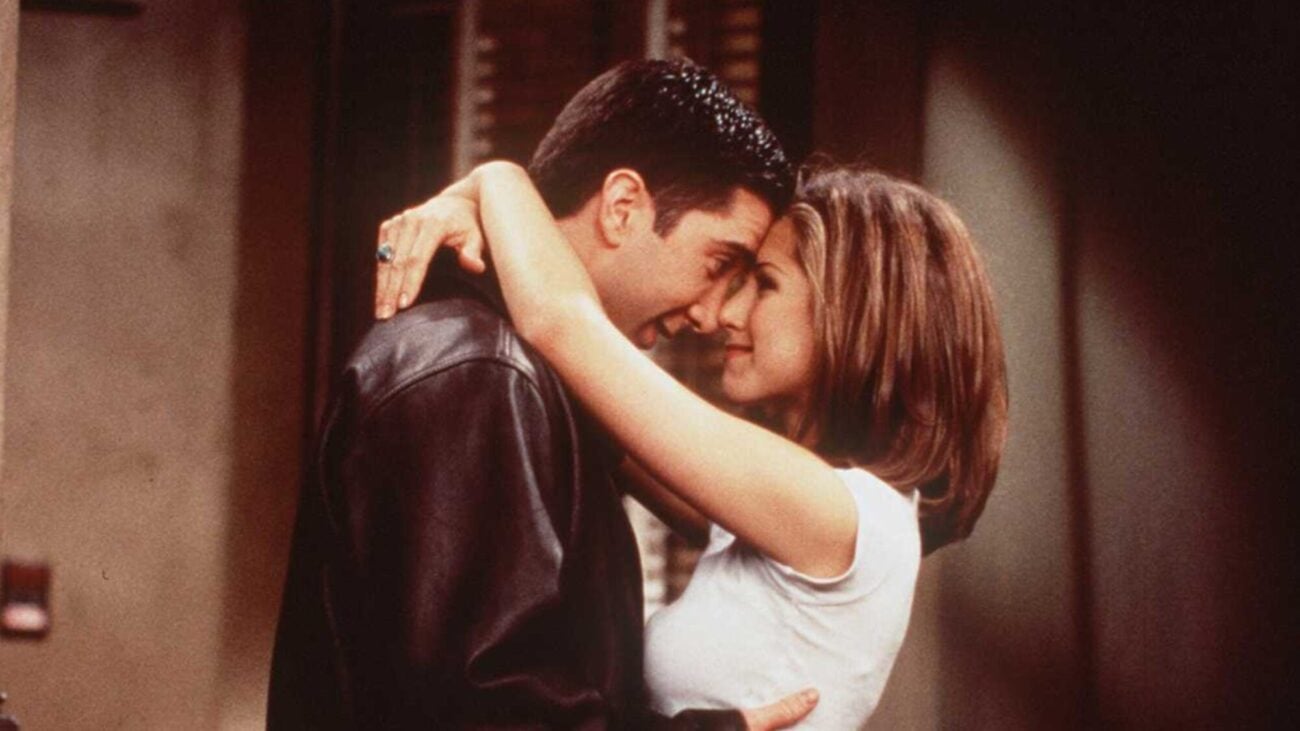 Who is Jennifer Aniston dating? Is David Schwimmer her lobster?

If you’ve been on social media lately, then we’re sure you must have heard all about the rumors that have been swirling around in the news cycle over Jennifer Aniston & David Schwimmer finally getting together. However, could Ross Geller & Rachel Green actually be a real thing, or is it too good to be true for Friends fans? Let’s take a look at who Jennifer Aniston is dating, and find out all the juicy details we know here.

The internet trying to find out if David Schwimmer and Jennifer Aniston are really dating. pic.twitter.com/E26cSgSAKr

We all remember the very on and off again and incredibly intense relationship that Rachel Green & Ross Geller both shared on the beloved Friends sitcom. After all, Ross did even end up telling Rachel that she was his “lobster”, which in Friends language, is basically equivalent to calling a person their forever friend. Now, people seem to be very convinced that Rachel Green & Ross Geller are actually dating in real life. Could it be?

So who are Jennifer Aniston & David Schwimmer actually dating? Are the two actually in love even years after the show has been off air? Well, rumors have been circulating of a real-life romance between the two talents all the way back in May of this year when both David Schwimmer & Jennifer Aniston opened up about their real relationship off of the set during the highly anticipated Friends reunion special that aired on HBO Max. 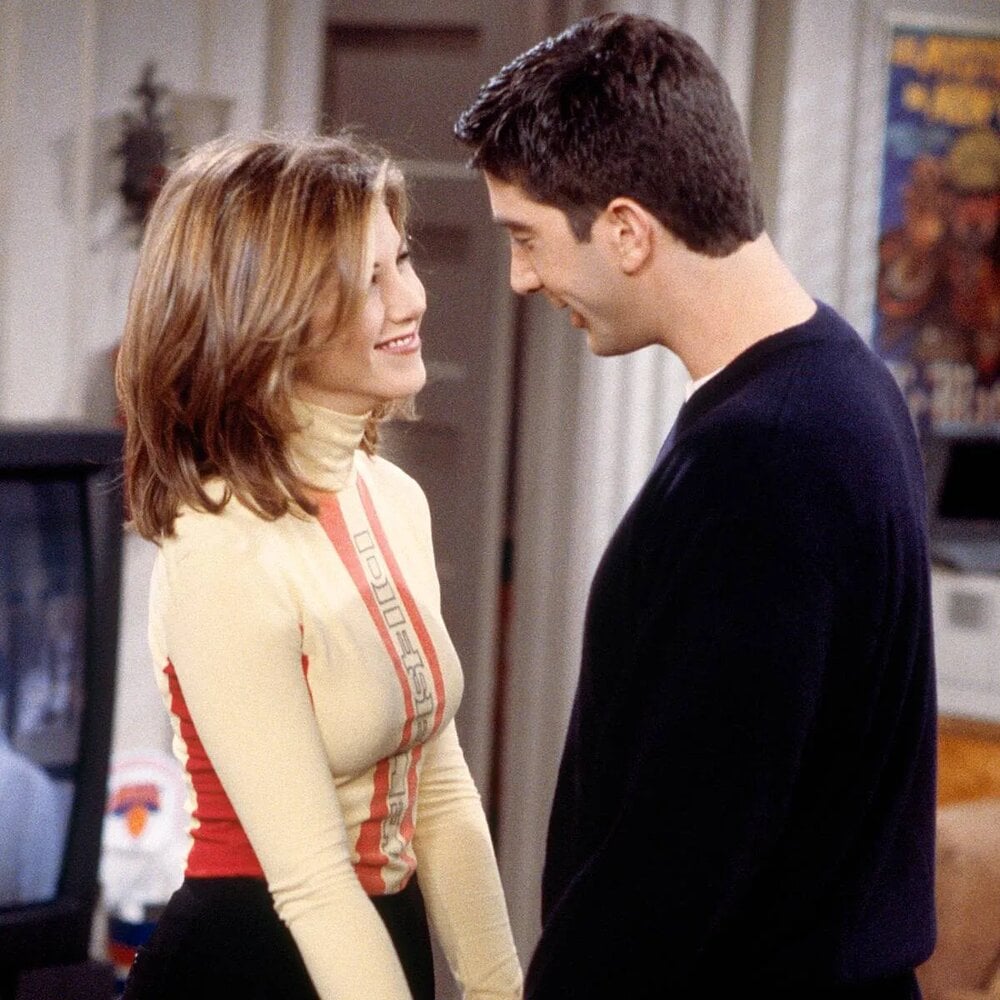 In the tell-all interview, David Schwimmer explained that he and Jennifer Aniston both once had a mutual crush on one another during filming of the Friends sitcom, but nothing actually came out of it. The actor recalled that “The first season I had a major crush on Jen. And I think we both, at some point, were crushing hard on each other. But it was like two ships passing because one of us was always in a relationship”.

He confessed that “we never crossed that boundary”. About a month later, Jennifer Aniston did confirm this to be true, and added in an interview with Howard Stern back in June that “We were in relationships, it was always never the right time, and it wouldn’t have worked”.

She added: “The beauty of that was that whatever feelings we had we just literally channeled everything into Ross and Rachel. And I think that’s maybe why it resonated the way it did”. The actress emphasized: “But no, we never — on my life, and Courtney [Cox] and Lisa [Kudrow] would know and can vouch for me”. But who is Jennifer Aniston dating now? Could the rumors of her and Schwimmer being together be true?

jennifer aniston and david schwimmer waking up with the news that they’re rumoured dating and they didn’t even know. pic.twitter.com/jvKULN8m56

On Tuesday, loyal fans of Friends freaked out when Closer magazine rumored that Jen Aniston & David Schwimmer have been “getting close” ever since the show’s reunion. The insider source revealed that the filming of the reunion “stirred up feelings” between the two talents, both who are not currently in a relationship. The source even went on to confirm that David Schwimmer flew out to hang with Jen Aniston at her home in LA.

“After the reunion, it became clear that reminiscing over the past had stirred up feelings for both of them and that chemistry they’d always had to bury was still there”, the source stated. “They began texting immediately after filming and, just last month, David flew from his home in New York to see Jen in LA”. The source added that they’ve been cooking dinners together, enjoying time with each other by “chatting and laughing”.

And while the internet did indeed freak out, a rep for David Schwimmer broke the disappointing news on Wednesday morning that those rumors were just that: rumors. Unfortunately, David Schwimmer & Jennifer Aniston are not dating in real life. While this is truly disappointing news for fans of the classic sitcom, at least the internet had their fun with it for a little while.