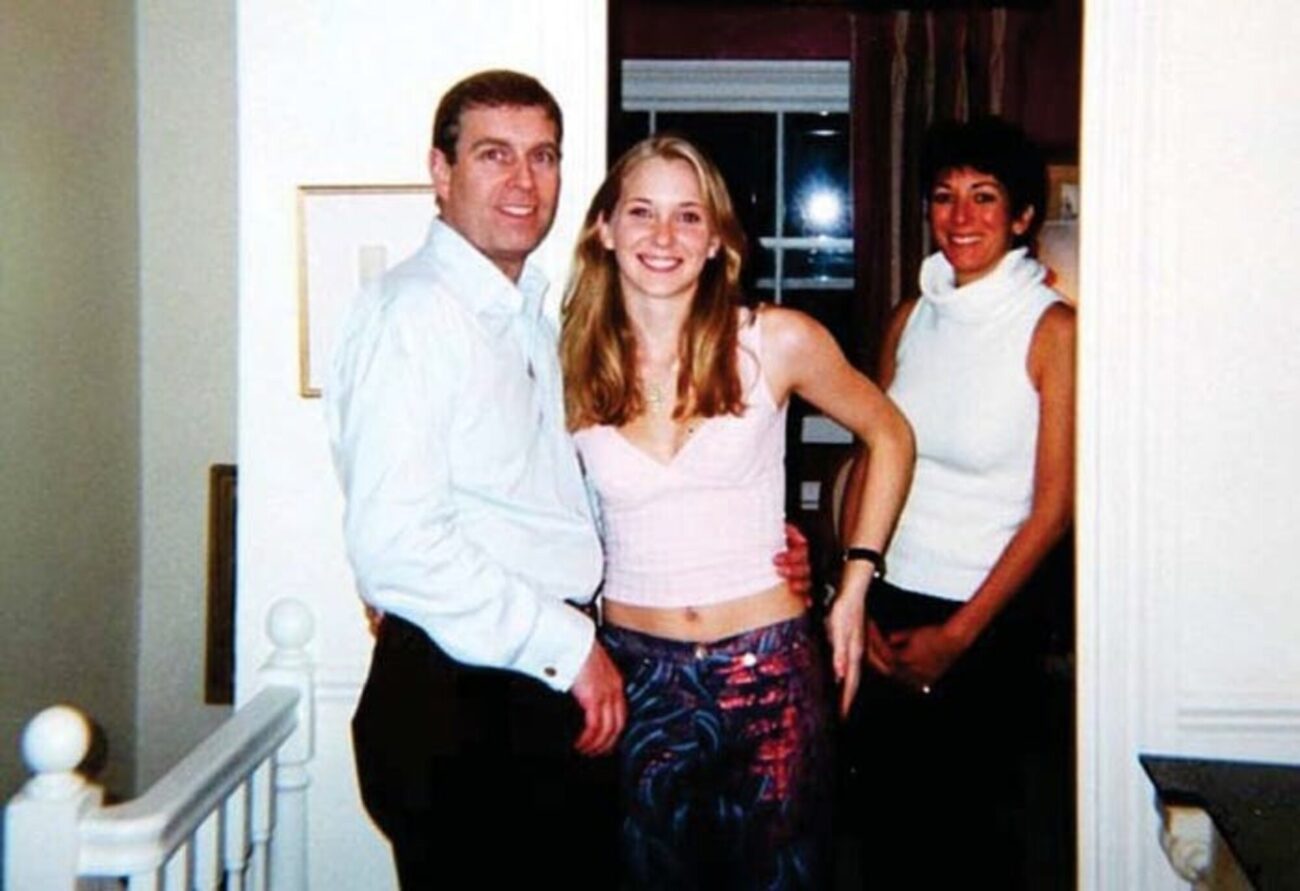 Could old pictures of Prince Andrew put him behind bars? While Jeffrey Epstein may have been a trending topic a year ago, all of the criminals who have allegedly taken part in his cruel sex trafficking ring are still being investigated, and hopefully will have to pay for their crimes. This includes Prince Andrew, who was just finally served court papers for sexual assault. Let’s take a look at all the details we know of so far on this case here. 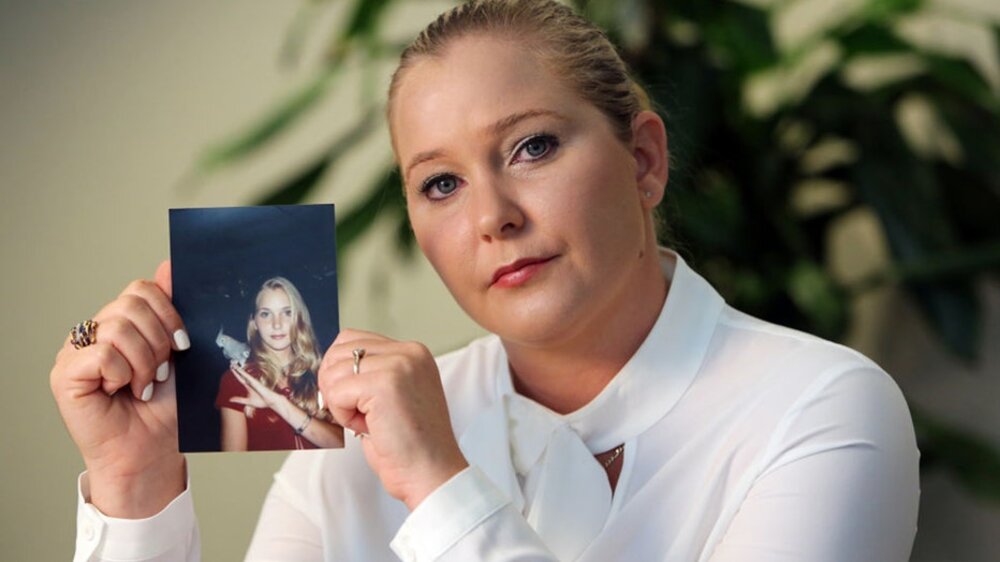 Details on the lawsuit

On Friday, court papers on the case of Prince Andrew which have been filed by his sex accuser were officially served to him, even after his guards & security were initially told to refuse the docs. The New York Post confirmed that “Cesar Sepulveda filed an affidavit in the Manhattan federal lawsuit brought by Virginia Roberts Giuffre confirming that he had served the papers to Andrew at his Royal Lodge home at 9:30 a.m. Aug. 27”.

Although there are pictures & many accounts of Prince Andrew that show evidence that he may really be guilty for taking part in Jeffrey Epstein’s sex ring. Cesar Sepulveda claimed that it took quite a few attempts to get those documents over to Prince Andrew, who is being accused of first-degree rape. Sepulveda also told the New York Post that just a day before the docs were served, he had trouble trying to serve them to the Prince.

A day before the papers were officially served, police officers & guards had told Cesar Sepulvada that they could not reach people inside after waiting at Prince Andrew’s gates. He said they told him that “the security there had been instructed not to allow anyone attending there for the purpose of serving court papers onto the grounds of the property and at the time they had been told not to accept service of any court process”. 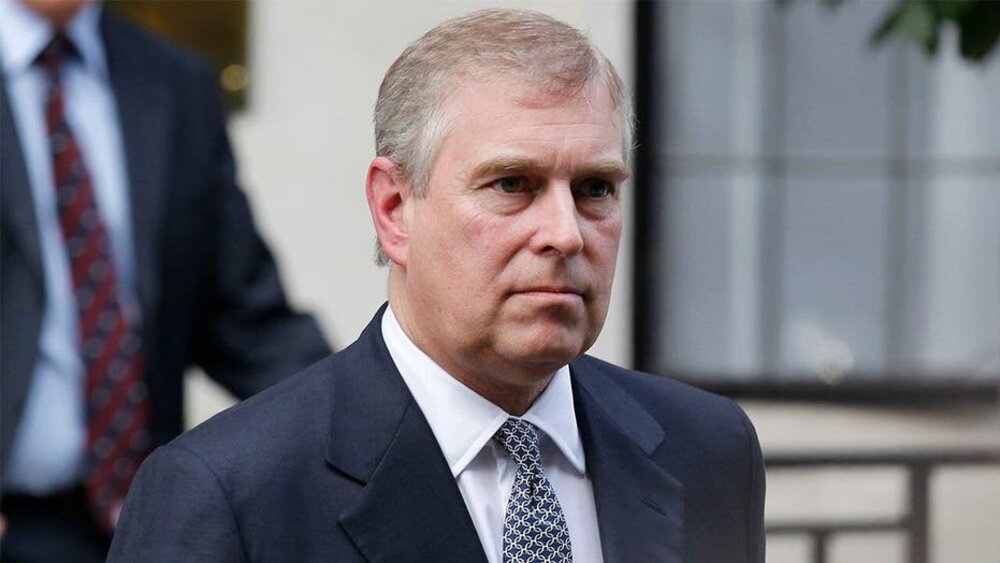 Getting the papers to him

His affidavit also stated that “It appeared from the attendance that the security staff had already been primed not to allow anyone access onto the property to serve court process and had been instructed not to accept any service”. After many other attempts such as phone calls, additional visits to the sixty-one-year-old Prince, the papers were finally served to the famous son of Queen Elizabeth II, so what’s next in this ongoing lawsuit?

Well, the lawsuit that has been filed by Virginia Roberts Giuffre states that she was “forced to have sexual intercourse with Prince Andrew against her will” by pedophile Jeffrey Epstein and Ghislaine Maxwell. Giuffre allegedly went through “substantial damages” from “extreme emotional distress, humiliation, fear, psychological trauma, loss of dignity and self-esteem, and invasion of her privacy” because of his actions.

The lawsuit emphasized that “Prince Andrew’s actions constitute sexual offenses” which include first and third degree rape. In fact, there are even pictures of Prince Andrew and Virginia Roberts Giuffre that have been going around the internet for a while now. Giuffre explained: “I am holding Prince Andrew accountable for what he did to me. The powerful and rich are not exempt from being held responsible for their actions”. 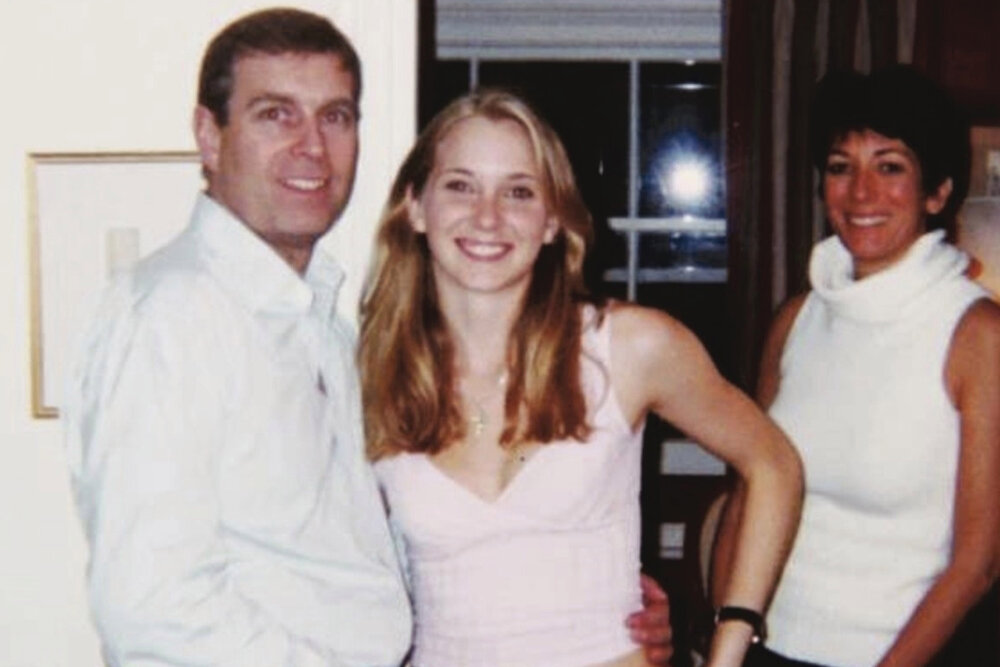 “I did not come to this decision lightly. As a mother and a wife, my family comes first — and I know that this action will subject me to further attacks by Prince Andrew and his surrogates — but I knew if I did not pursue this action, I would be letting them and victims everywhere down”, Giuffre added to the New York Post.

Prince Andrew has denied Giuffre’s claims despite there being pictures of him posing with her and Ghislaine Maxwell. However, in a BBC interview, he stated that he has “no recollection of ever meeting this lady, none whatsoever”. Well, we’ll see how this lawsuit plays out. . .