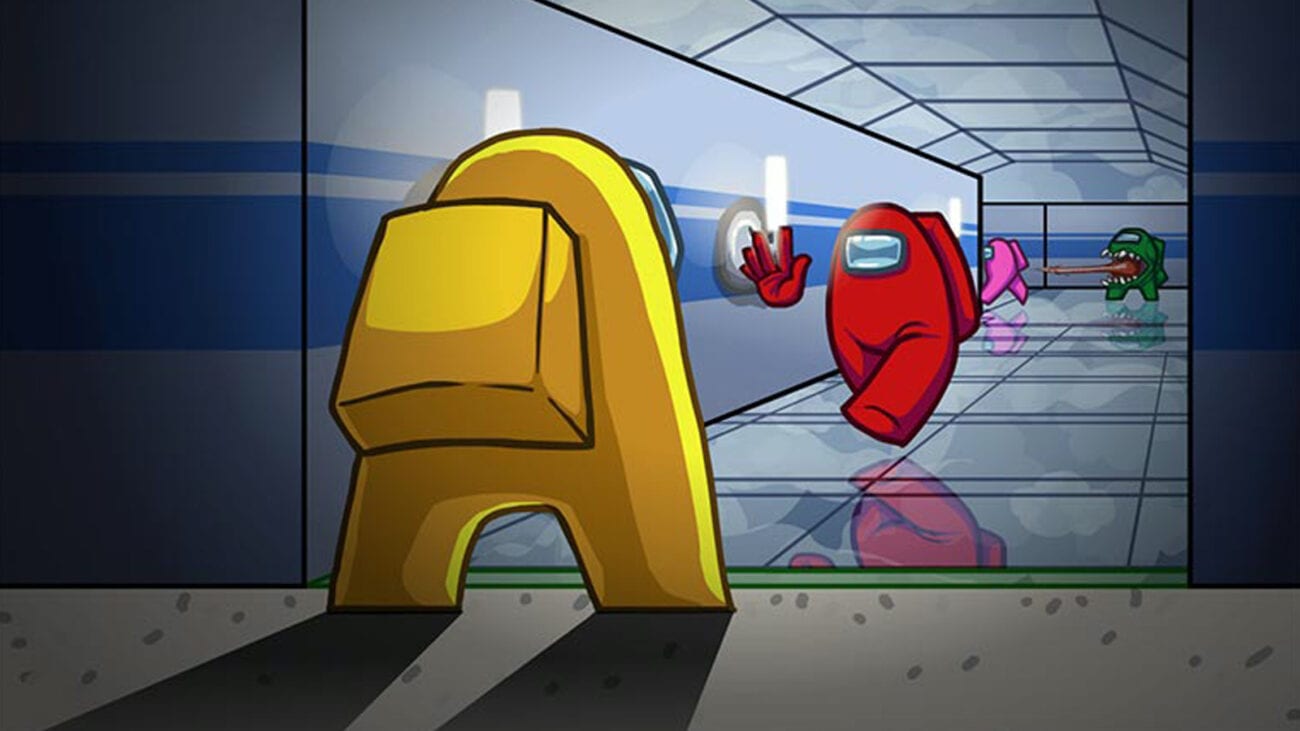 ‘Among Us’: How it became the summer’s biggest mobile game

Is red acting kinda sus? 🔴 InnerSloth’s indie game Among Us has shaken the gaming world with its surprising rise in popularity. InnerSloth released this game in 2018, yet we’ve only just discovered how marvelous Among Us really is.

How did Among Us become the biggest mobile game of this year? Let’s find out. 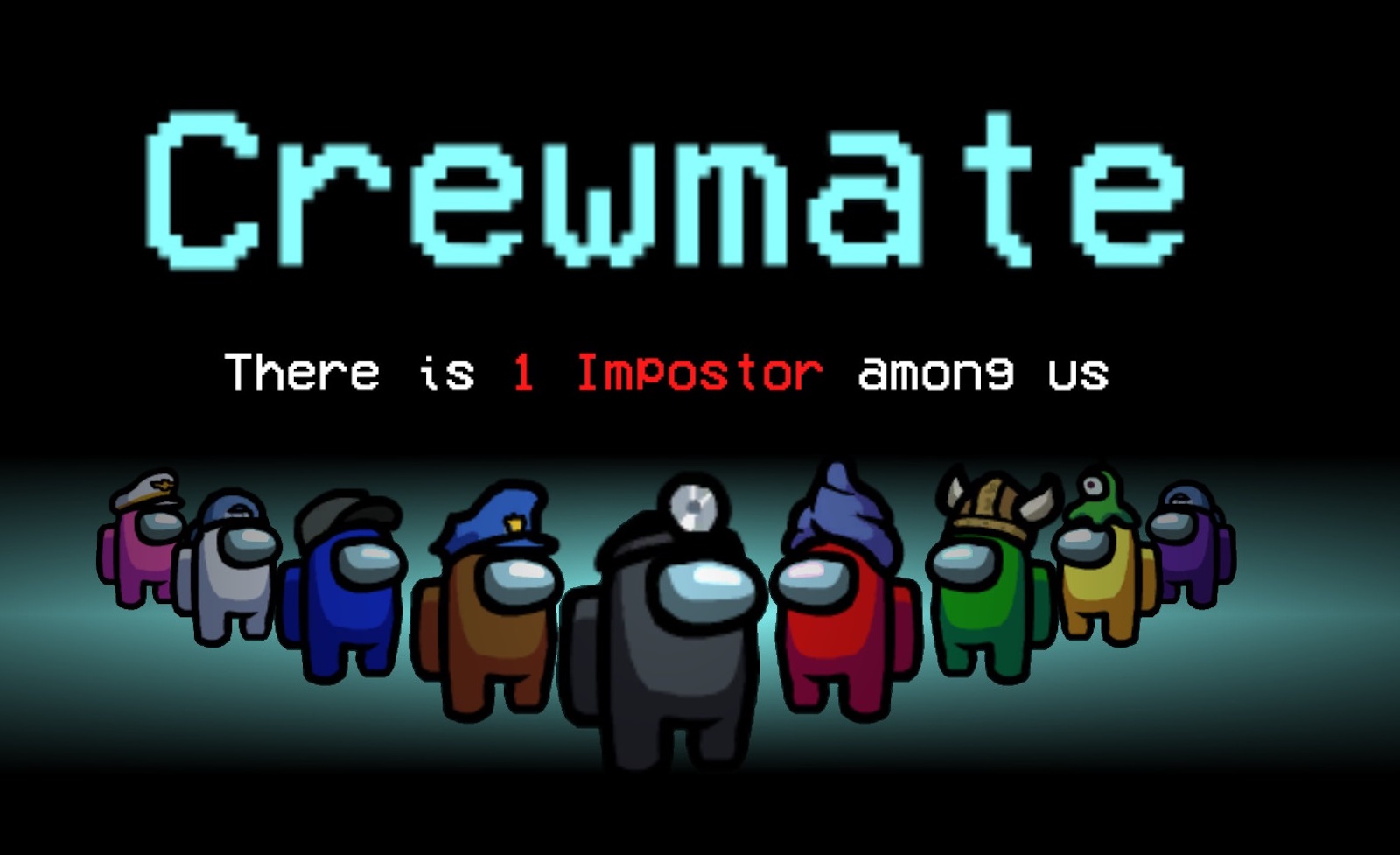 Online multiplayer Among Us has become the most talked-about game this year. Join a group of four to ten crewmates who must determine who among them is the impostor before they all meet a gruesome fate. Among Us involves a lot of teamwork paired with betrayal.

You’re able to enjoy this game on your phones for free or PCs (using Steam) for $5. You can also purchase add-ons including pets, hats, and remove ads. Just make sure to avoid those pesky hackers! 🙊 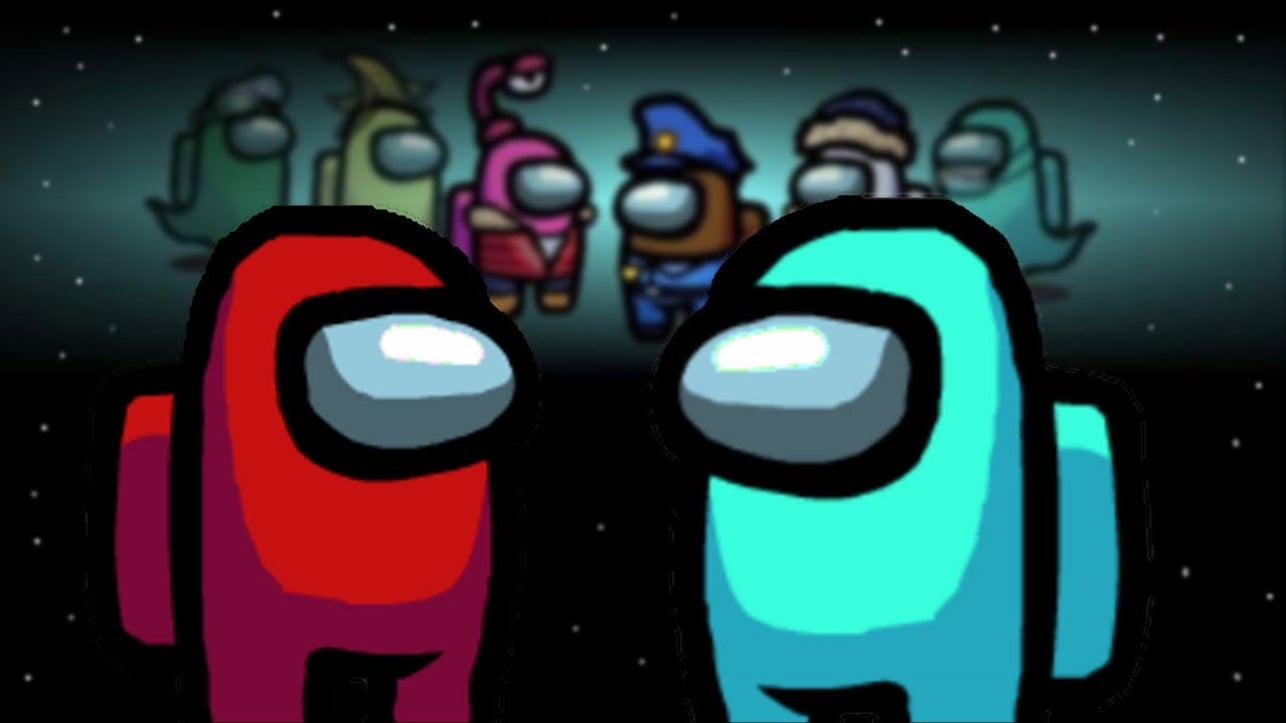 According to data sourced from Sensor Tower, it’s the top game on both the iOS App Store and Google Play in Q3 2020. Passing My Talking Tom Friends on downloads at 68 million, Among Us reached 100 million downloads in Q3. Even on Steam, Among Us is the fourth most-played game.

Not only do a ton of people enjoy playing, but they also enjoy watching streams of Among Us on Twitch & YouTube. From July to August, there was a full 650 percent increase in hours watched on Twitch. Innersloth has since canceled a scheduled new game Among Us 2 since the rise of downloads for the original game.

How can a virtual version of Mafia become our new favorite game? 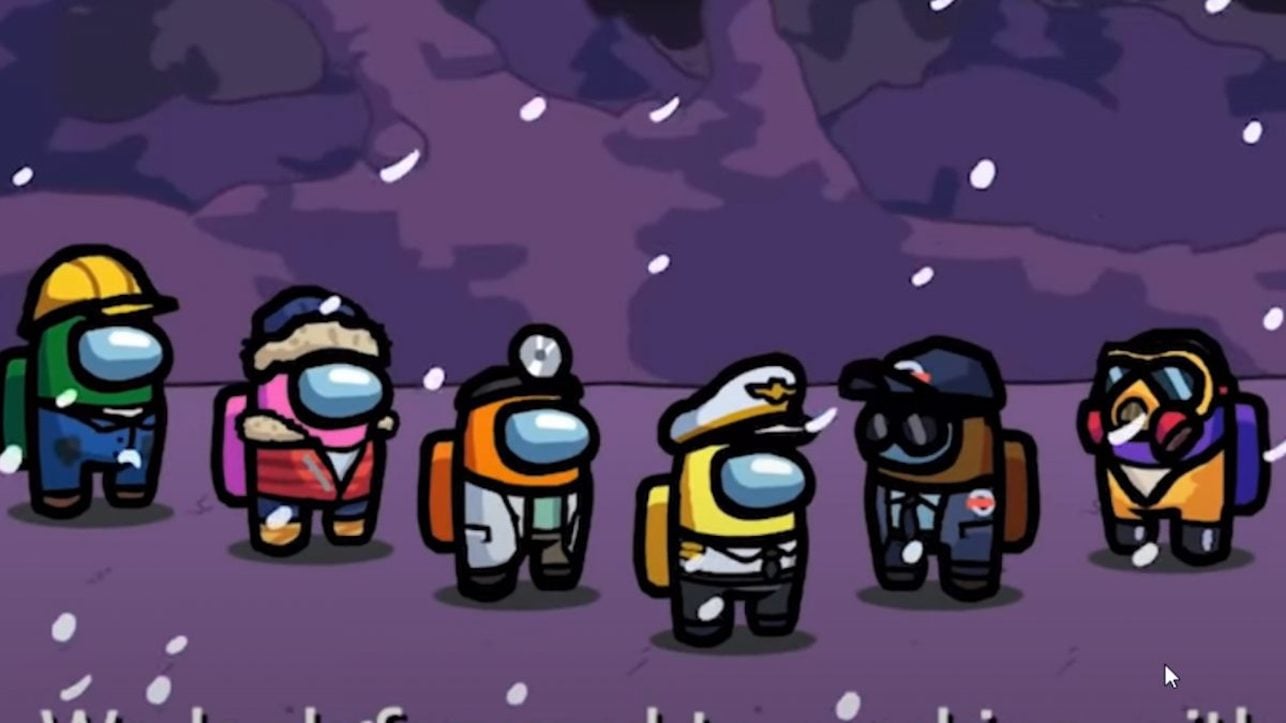 Get your game face on

Among Us has a lot of fun qualities that keep bringing us back for more. Bamboozling strangers online may cause disagreements, but it also makes for many laughs. Popular gamers such as Pewdiepie & Jacksepticeye have taken to YouTube to share their hilarious gaming experiences.

With 12 million views on one of Pewdiepie’s videos, it’s easy to see why fans want to join in on the fun. Among Us is also great for lovers of memes! The hilarious scenarios when playing Among Us leaves us in fits of laughter. 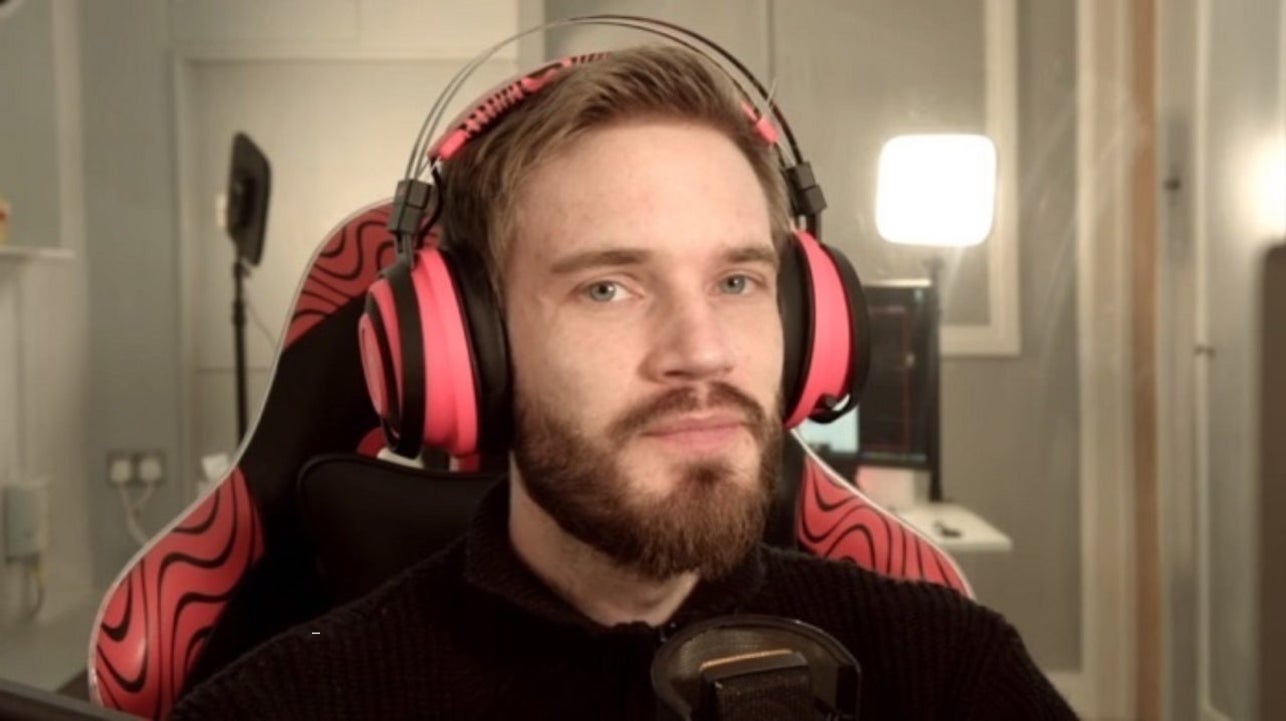 InnerSloth recently announced they’ll be making updates to improve the gaming experience. Among Us is fun, but it also has its downfalls. 👾 Unfortunately, they won’t be handling those annoying players who leave because they aren’t the impostor – yes, we know who you are! InnerSloth have shown some exciting changes that could help improve the game.

Friend & account systems will be in the new update making the game much more personalized. We’ll be able to add players we met and play again later – rather than never hearing from them again! Currently, Among Us features three maps in which we have to fight for survival or simply run away from our latest victim. A new map is also on the cards, and we’re so excited to explore.

Ready for some Among Us fun? Let us know whether you love or hate InnerSloth’s indie game in the comments. 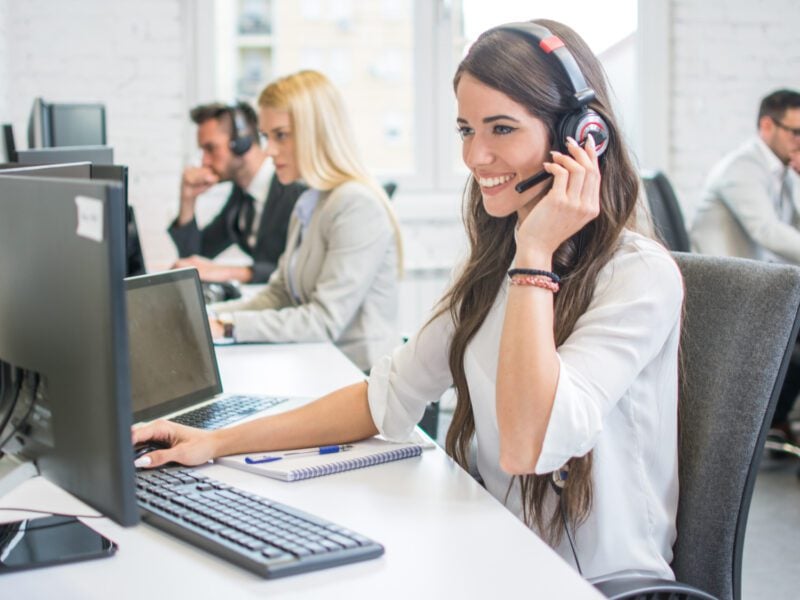