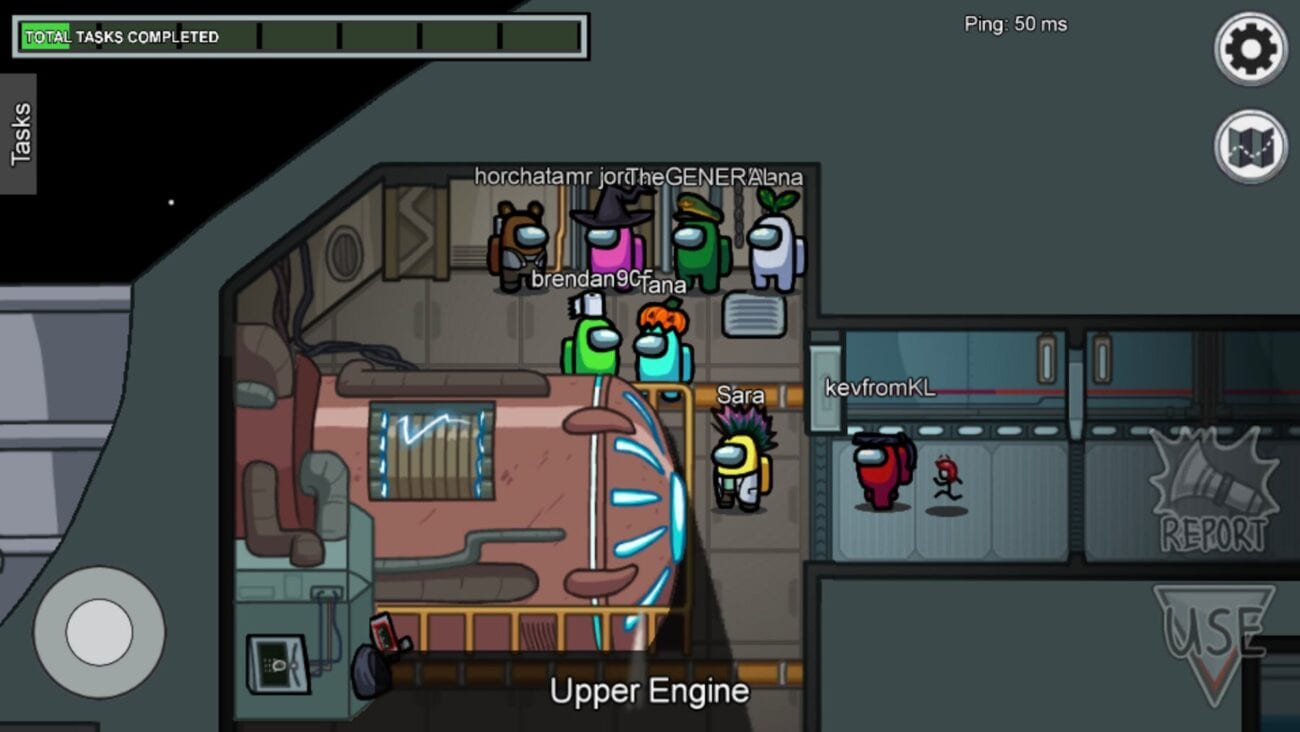 Are in-game Discord calls ruining ‘Among Us’ for players?

Among Us has been a surprise hit of 2020. With a simple concept, cute little player characters, collaboration, and more, people have been flocking to the game in droves. If only to get some desperately needed social interaction during the pandemic, at least. Part of the game, of course, is to figure out who are the Impostors amongst your crew. Usually based on observations and what comes out during meetings.

Of course, that doesn’t mean that people won’t ruin each others’ fun by cheating. In Among Us, Discord has proven to be the enemy. One of the most commonly used communication apps for online gaming, Discord is a staple in many online players’ lives. Some use the service in order to chat while playing Among Us during the emergency meetings, allowing players to talk to each other properly.

This also means, however, that some people use Discord when just playing the game and not during meetings. This can give players an unfair advantage by being in communication with each other. With this, however, it takes an essential element out of the game along with making it easier to cheat in the long term, which just ruins the fun of the game for everyone. 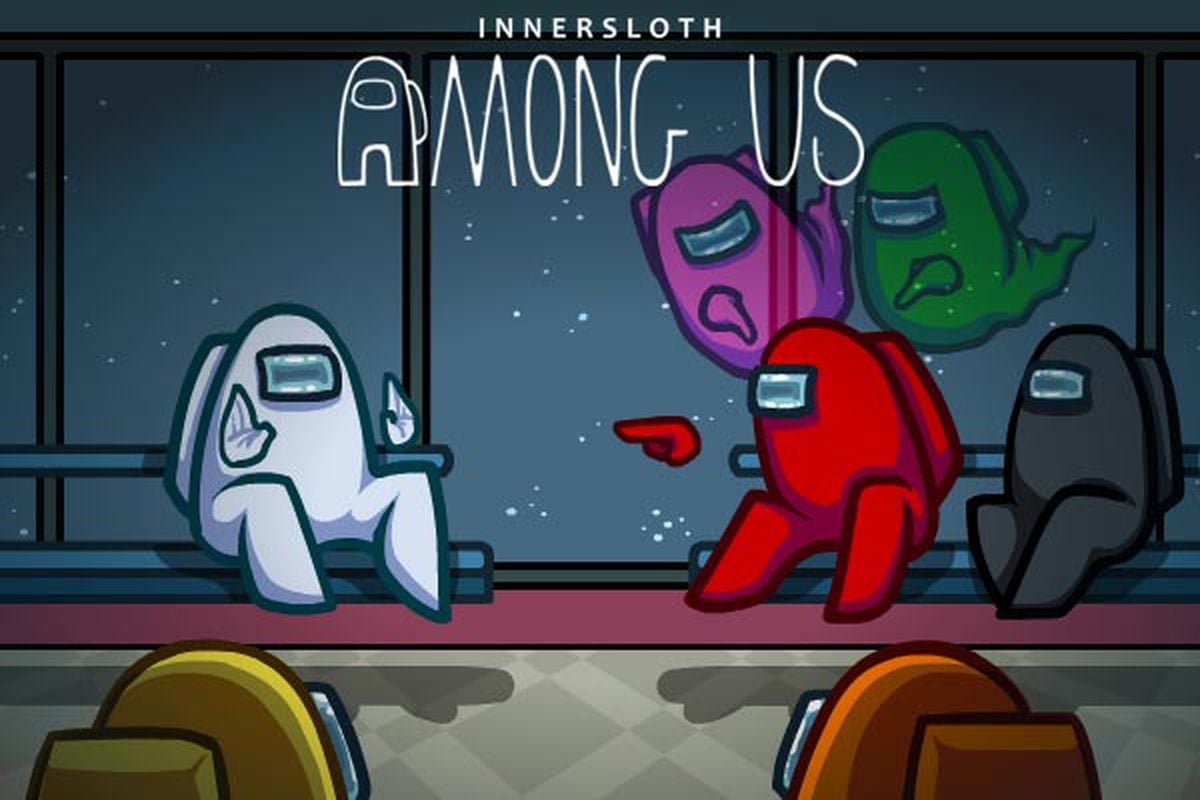 Goes against the game objective

While people do use Discord for the meetings that make up an important part of Among Us, this doesn’t mean that people aren’t using it for other nefarious means whether on purpose or accidentally. For instance, PC gamers of Among Us will have a bigger advantage using the Discord chat over mobile gamers that end up in the lobby. The mobile gamer wouldn’t be able to communicate outside of the game with the PC gamers.

It’s just an unfair advantage unless everyone is on the same playing field, you know? Plus, if a group of players working together through Discord team up against people not in the chat, then it’s just a grossly unfair advantage. The player left disadvantaged by this wouldn’t know right away either. 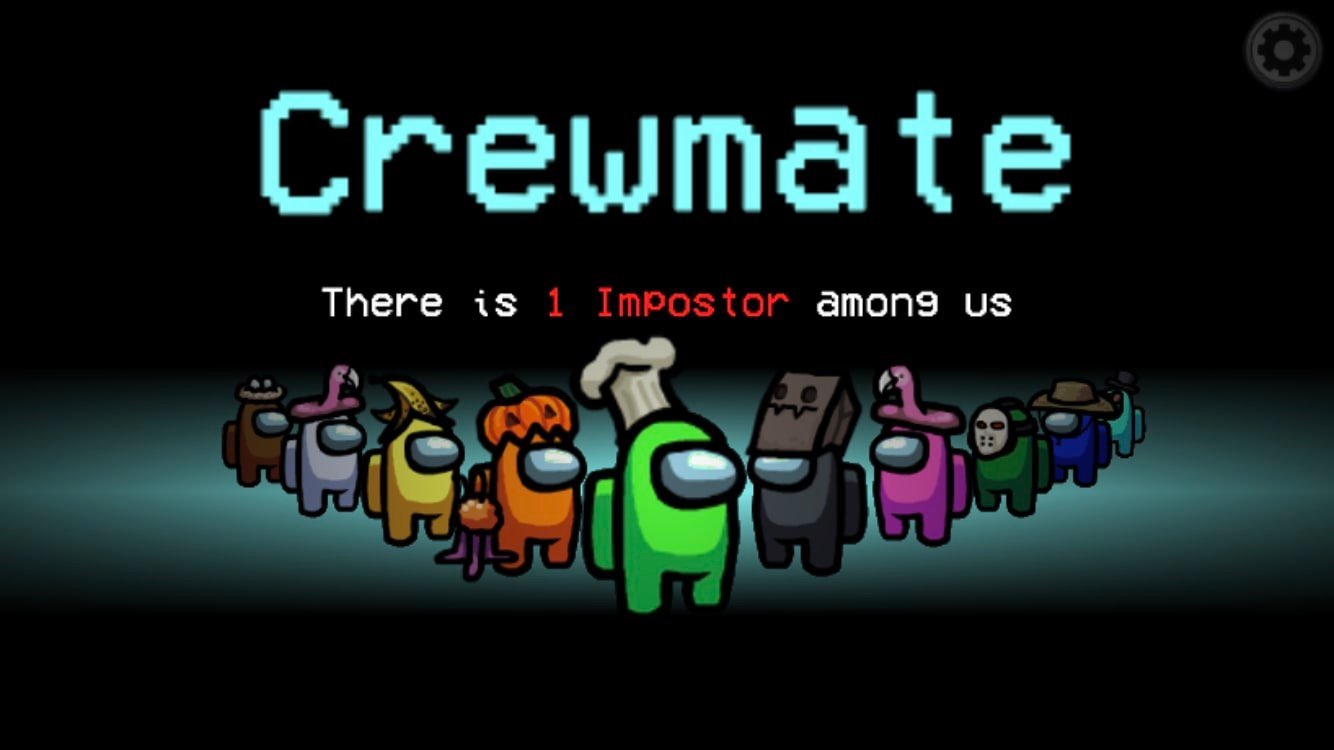 How do we fix this?

Among Us eventually needs voice chat in-game rather than out of game. Currently, the meetings in Among Us use a text box feature instead. An in-game voice mode, however, where the players are automatically muted after the meetings? It would be the best of both worlds. Players will be able to voice their concerns and opinions better while cheating would be cut down on.

Basically, the developers of Among Us need to figure out how to eliminate the need that players are feeling for Discord. There’s also making Among Us primarily a PC or mobile game, but it also cuts out the players on the other platform as well. So that’s no good. If there was a way to group the PC and mobile gamers in their own communities? Maybe? But that also sounds wrong.

Eventually, the developers of the indie game are going to have to talk about how to handle the issues that are popping up now that so many people are playing Among Us. From crashing servers to cheating, there are some fixes needed to make the game something fun for everyone to play. Right now, they just need to figure out that necessary solution. 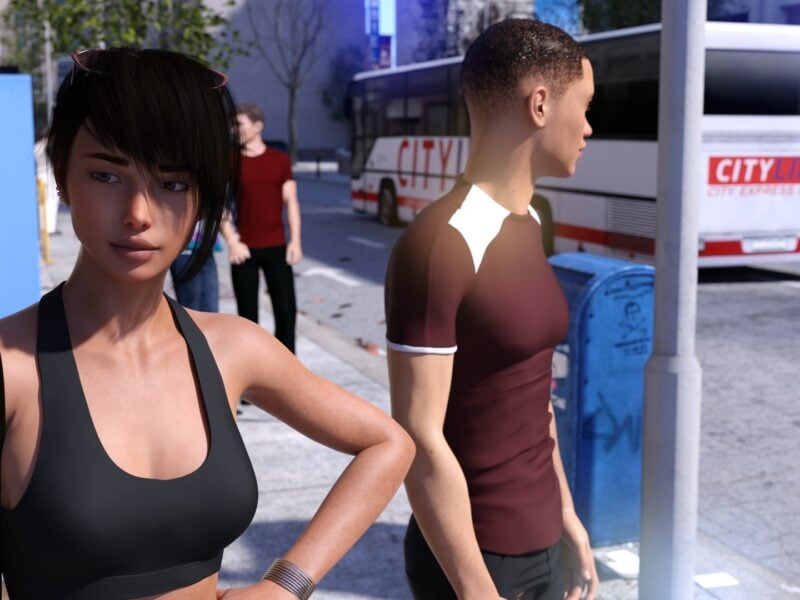