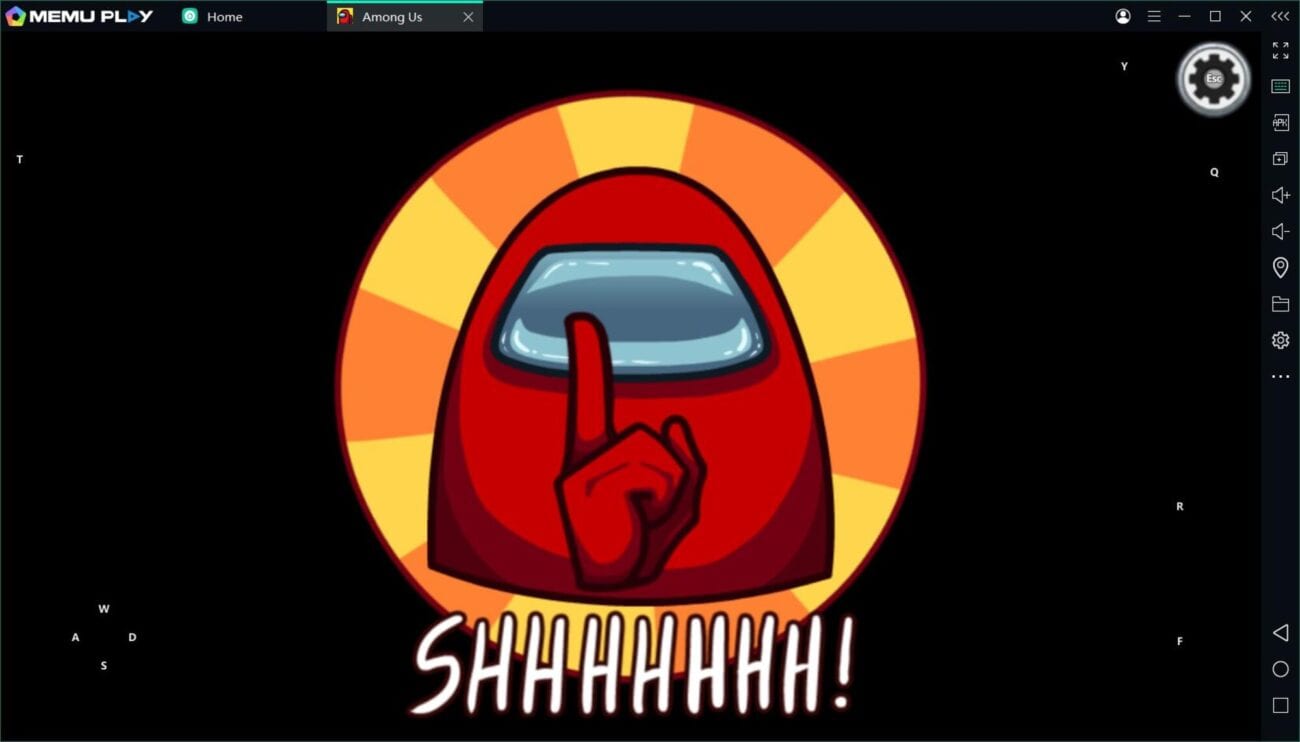 Among Us: Why its biggest flaw is not what you think

Among Us is a cute game created by a small independent development company – the game has also been around since 2018. As such, the game has been quietly trucking along doing its own thing, and the players who have loved it since the beginning have accepted the occasional glitch and the need for a third-party application if you want to discuss voting via voice chat, rather than through cryptic typed messages.

With the surge in popularity around the sci-fi multiplayer game an onslaught of newcomers have been playing. Some aren’t quite as forgiving about things like glitches, or the fact the game now has a bit of a cheater problem. These things, however, are not what keep us up at night when we contemplate Among Us. 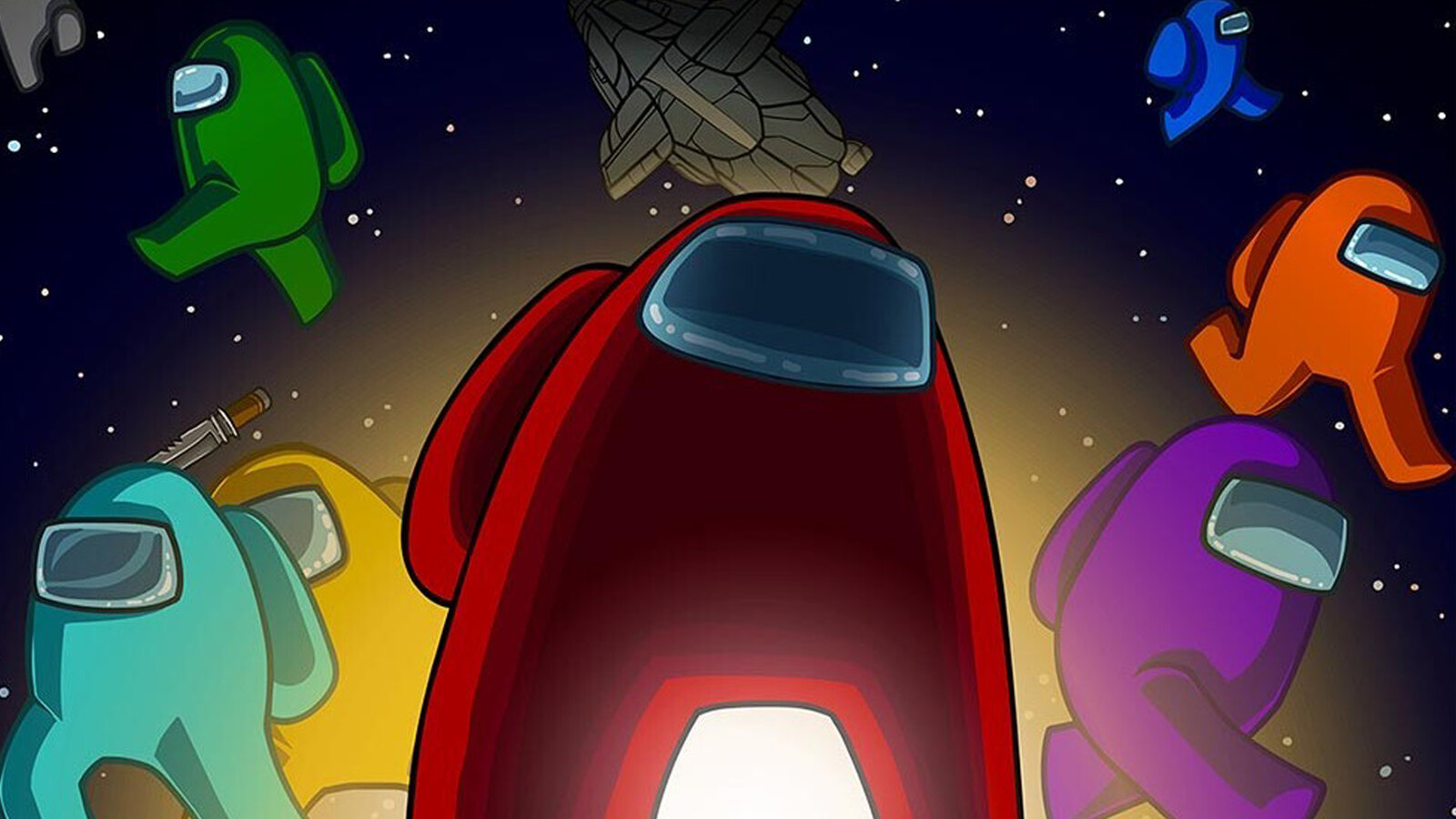 We have lore questions

The first time we saw gameplay of Among Us we watched as a streamer cleared a trash chute filled with what looked like leaves and valuable gems. It may have been a fleeting moment, but we recall thinking “wait, no, why?!” Of course, we soon were distracted by someone calling an emergency meeting and we forgot to be concerned about a few pixels arranged to represent a gem being thrown into the void of space.

But then later in the stream it happened again. And then we noticed the vast amount of autumn colored leaves that seem to be plaguing the ship. Then, a few days later we saw a meme pointing out that an O2 failure shouldn’t be immediately concerning if everyone is in a space suit. Then we accidentally wondered why exactly there are impostors on the ship in the first place.

So, what in the world is the story behind Among Us? It might be entirely irrelevant, but we’ve fixated and don’t know what to do about it. These tiny details are driving us a bit crazy. 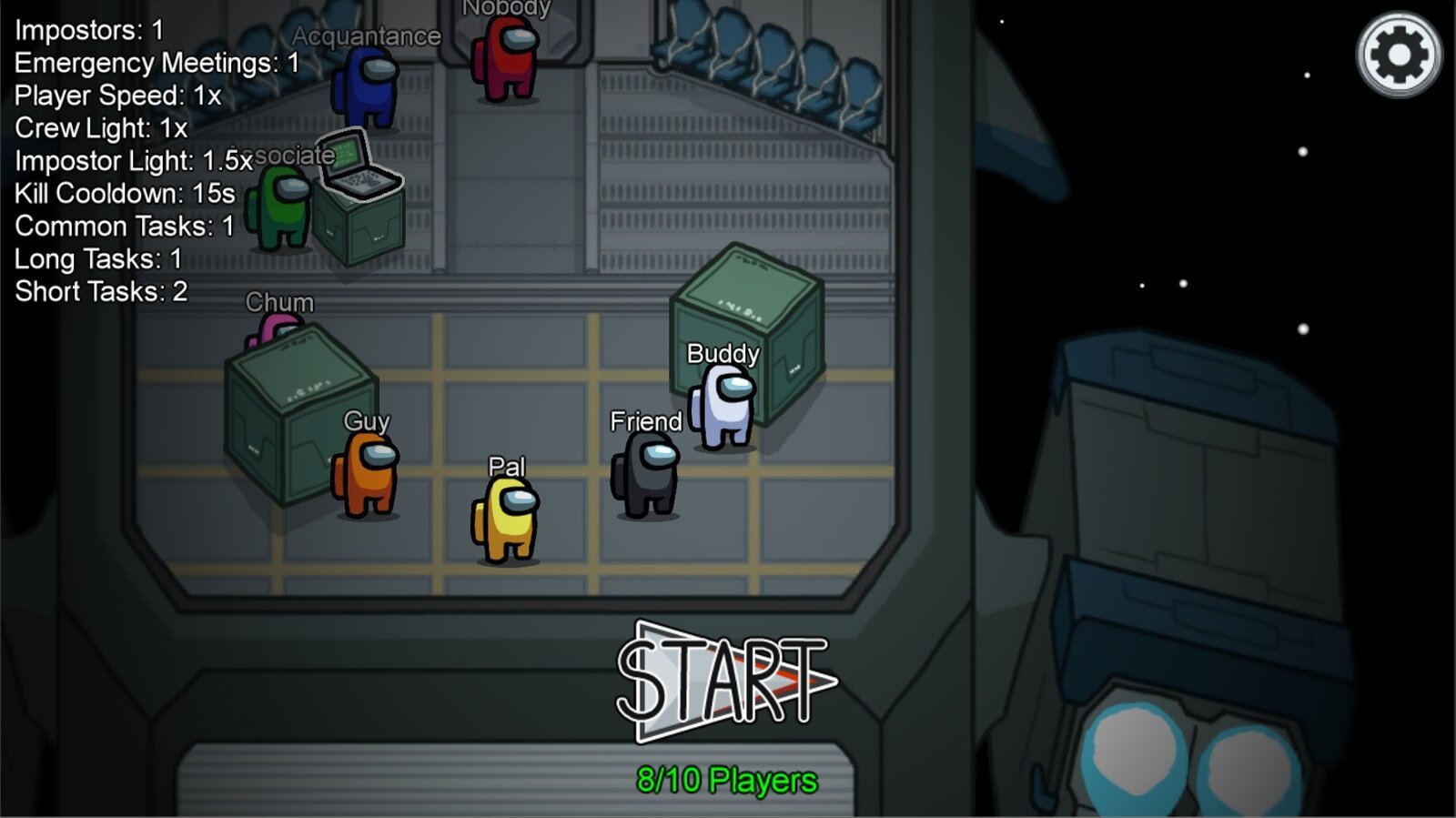 Right here, right now, we’ve decided to make up our own lore so we can sleep at night. You can co-opt our headcanon if you like, we don’t mind, we just really need an explanation as to why the game’s little quirks exist – even if we made them up.

Okay, so considering all the sciency things happening on the spaceship – the most commonly used map on Among Us – we have decided The Skeld is a research vessel. We looked up what Skeld meant to see if it would confirm our headcanon, but Skeld is apparently a tiny town in Scotland.

This little spaceship is coming back from a research mission, which would explain why this ship appears to be constantly falling apart. It’s been away on a years long mission and that’s why everything is in constant disrepair, with needs like refueling and wire rerouting. 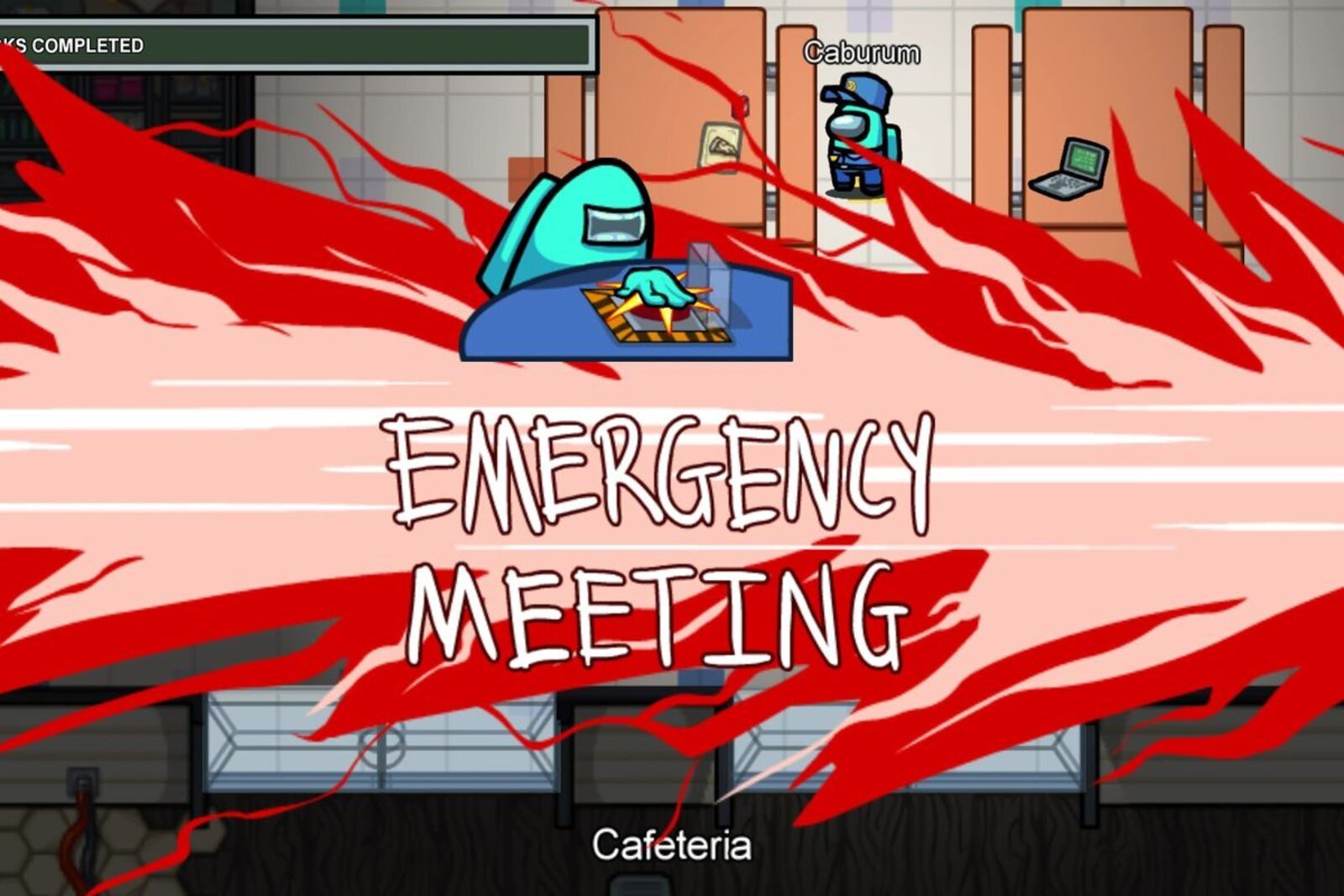 The leaves also play into the fact this ship is coming back from a research mission – at least in our minds. The planet they visited was very forest-filled and it just so happened to autumn when the crew landed. This has clogged up the ship with crunchy brownish leaves and needs to be dealt with quickly so the old ship doesn’t fall apart even more.

What the crewmates don’t know is that some of their fellow crewmates were infected with an unknown substance, which has made them aggressive and a little off their rockers (maybe they threw the gems in the trash). Hence, the existence of impostors and why they were able to board the ship in the first place.

Crewmates have been chilling with each other for years now and nobody was homicidal until they all left the planet they were researching. This explains why crewmates would call them imposters too – they just can’t believe the people they’ve been working with for so long would suddenly turn on them. 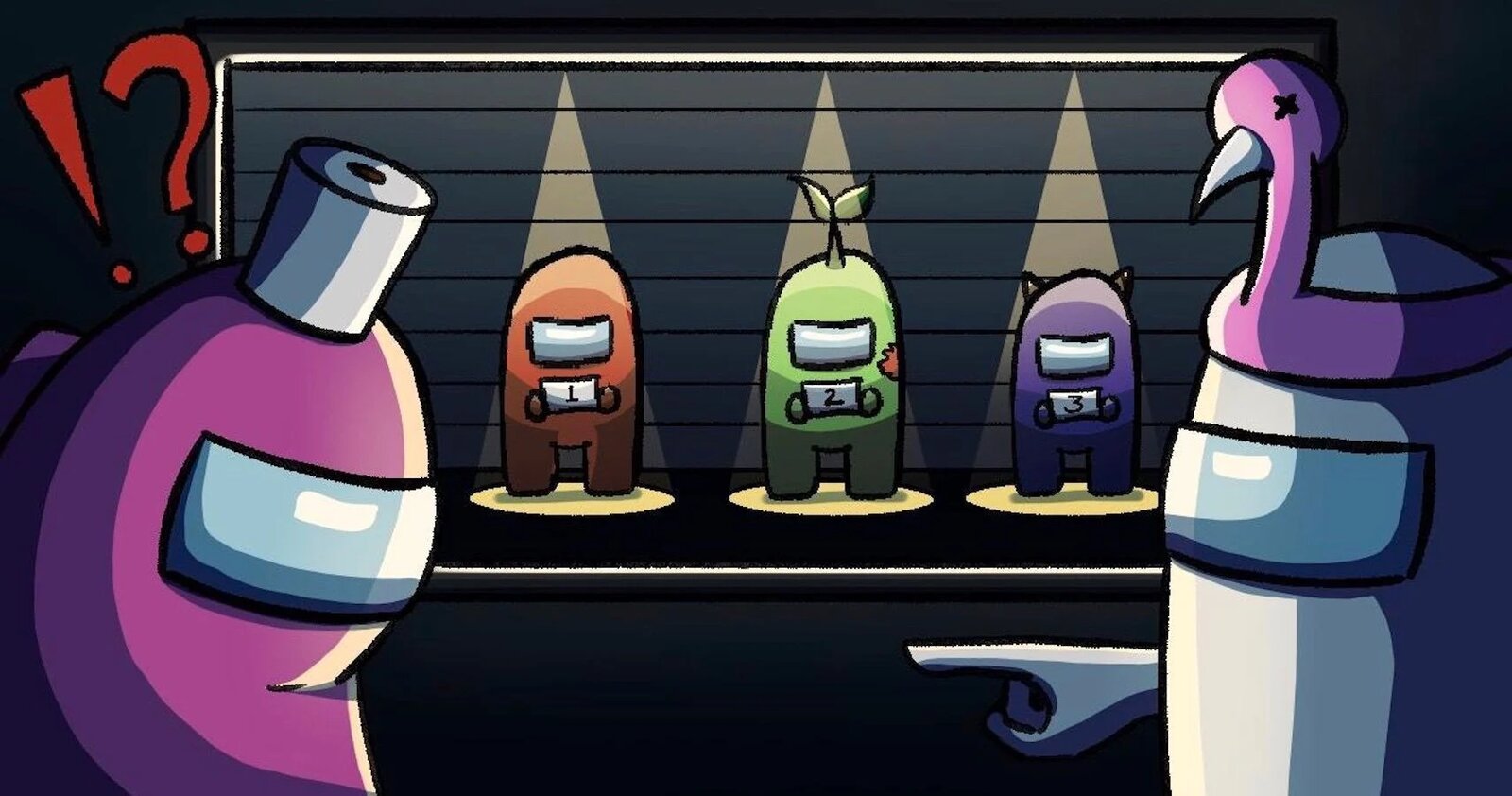 Explaining away the O2 isn’t a matter of lore in the story we’re creating, it’s a matter of game mechanics. You know how when you play a simulation game like Planet Zoo or The Sims 4 the time in game doesn’t match with real-life time so you don’t go crazy?

Yeah, we’ve decided that’s why the O2 is an emergency despite everyone having spacesuits. Spacesuits have limited oxygen so the crewmates really do need the ship’s air system to survive the flight home. If a few hours in-game equates to a few minutes in real life, then yeah, everyone better be running to fix that sabotage ASAP. 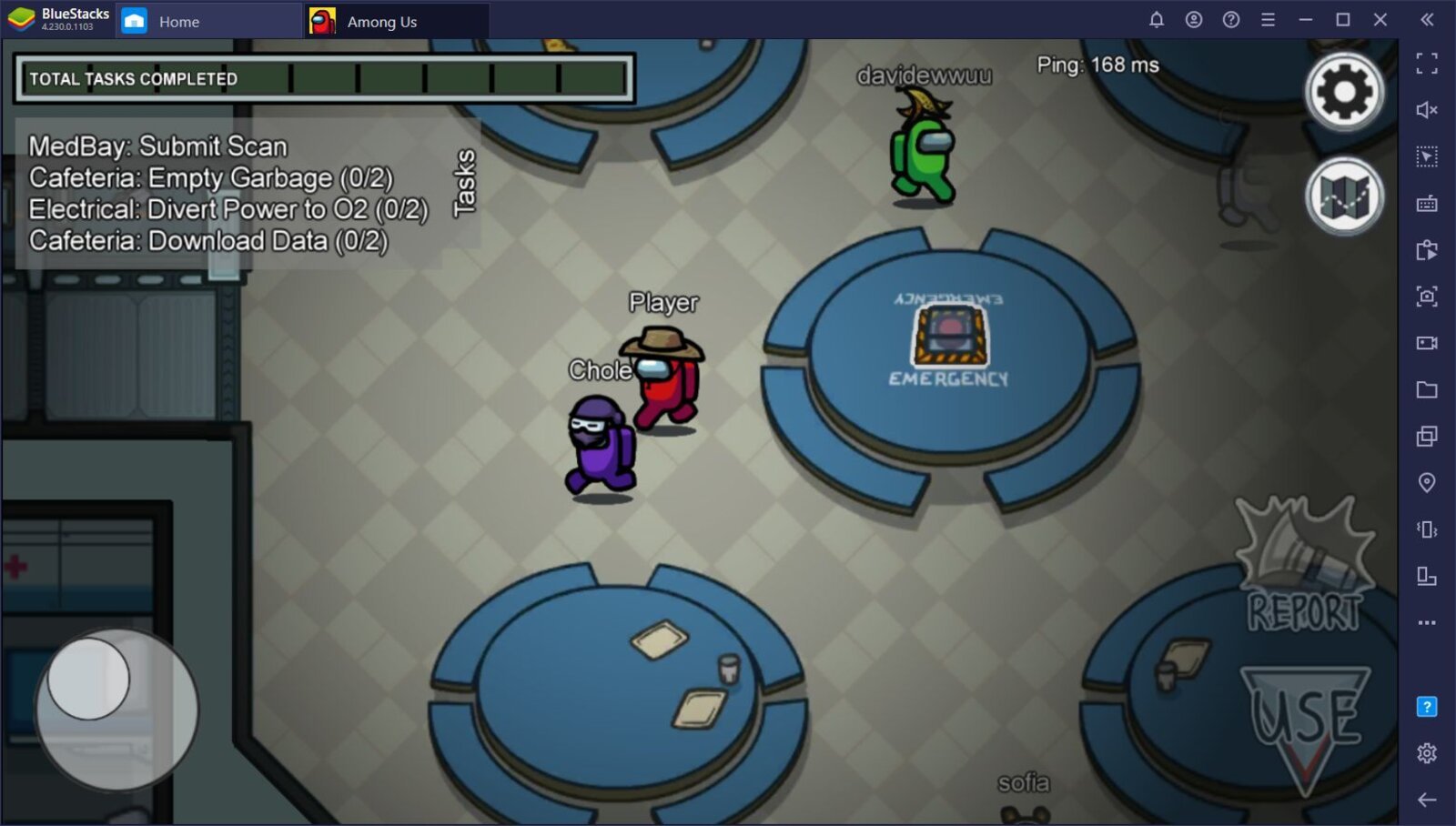 These have satisfied our burning questions about Among Us, have they satisfied yours? Let us know your headcanons for the game in the comments below. Oh, and Innersloth, if you want to adopt this as the official canon we’d be proud.