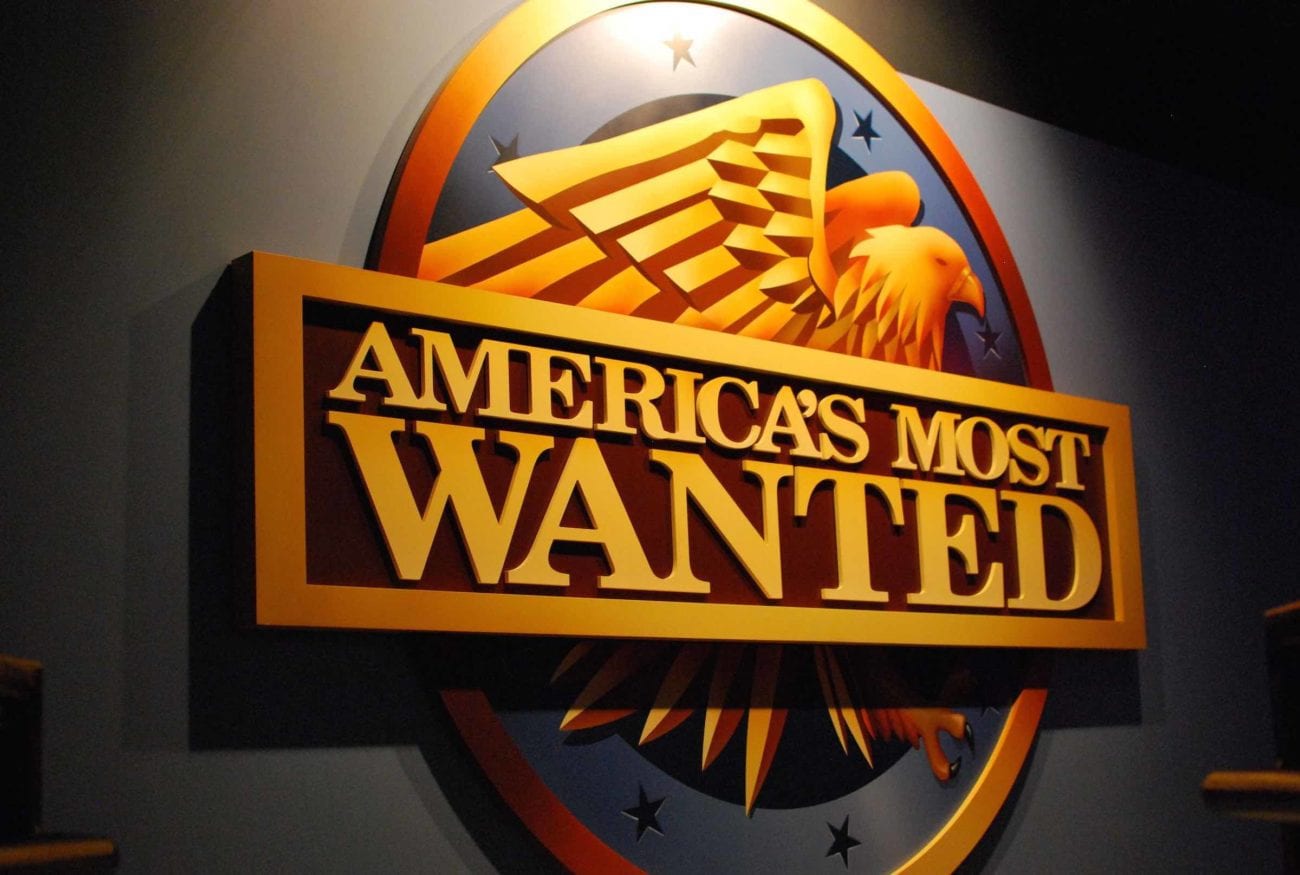 ‘America’s Most Wanted’: Behind the most tragic true-crime story ever

Early in the afternoon on July 27, 1981, 6-year-old Adam Walsh entered a Sears department store in a Hollywood, Florida mall with his mother, Reve. As she shopped, she allowed Adam to watch a group of older boys play video games in the toy department. When she returned less than 10 minutes later, he was gone.

The store clerk called out Adam’s name over the sound system, no answer. The police were called, and investigators later learned that a teenage security guard had asked the older kids to leave because they were causing trouble. Adam, reportedly a child who might have been afraid to speak up, followed one of the older boys out and didn’t tell the guard that his mother was in the store. 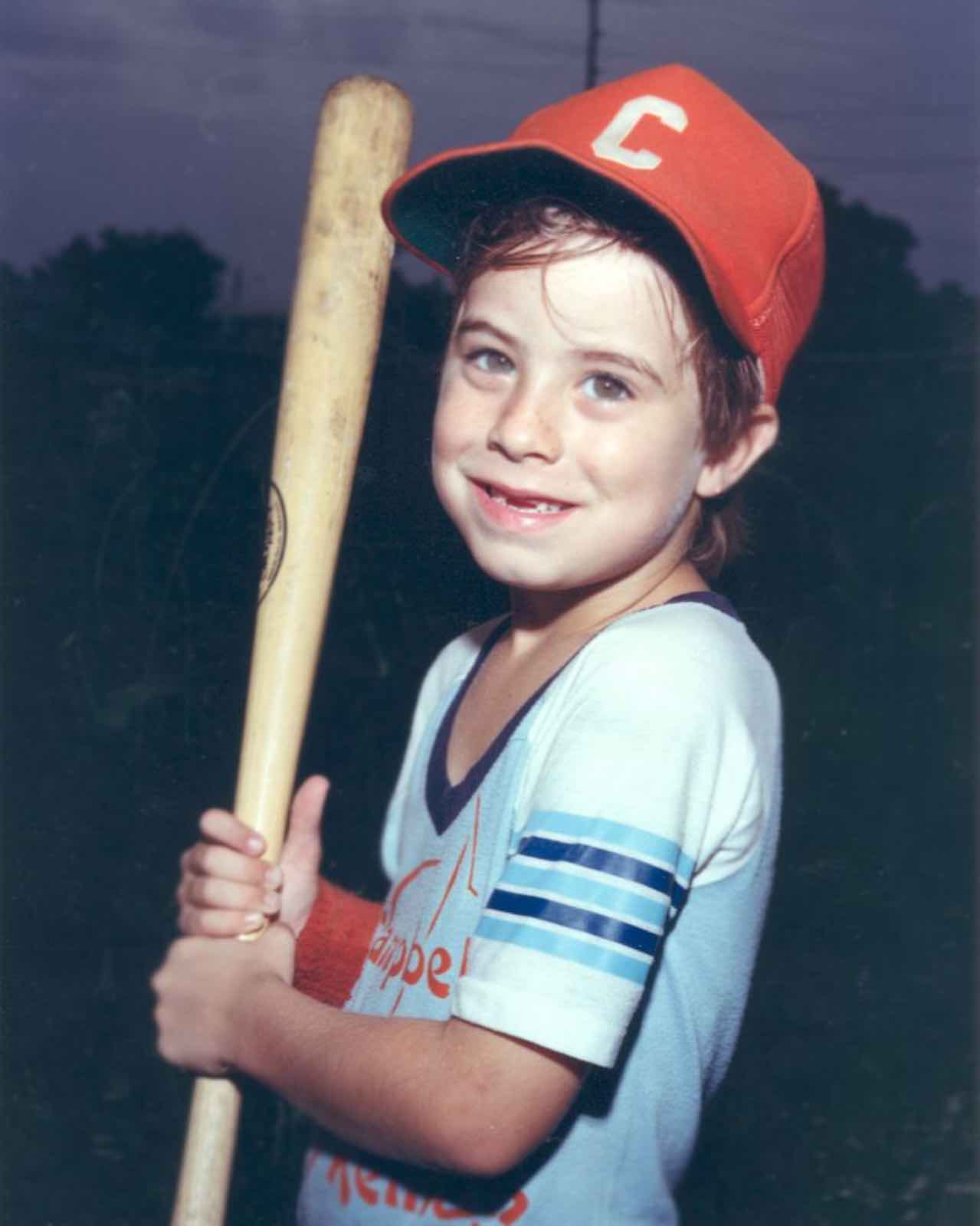 Adam was likely kidnapped outside the store after the older boy left. His parents subsequently launched a massive hunt for their son, yet after four days, the estimated two dozen police officers assigned to the case allegedly hit a wall. Adam’s parents, John and Reve Walsh, even appeared on Good Morning America to appeal for help in the finding of their son.

However, on August 10, 1981—sixteen days after he went missing—Adam’s severed head was discovered by two fishermen in a drainage canal off of the Florida turnpike in Vero Beach, some 100 miles from Hollywood. The body was never found.

The discovery would reverberate in a way that would forever change the way the United States dealt with crimes against children, with Adam Walsh’s much-publicized murder being the catalyst for seismic shifts in law enforcement. 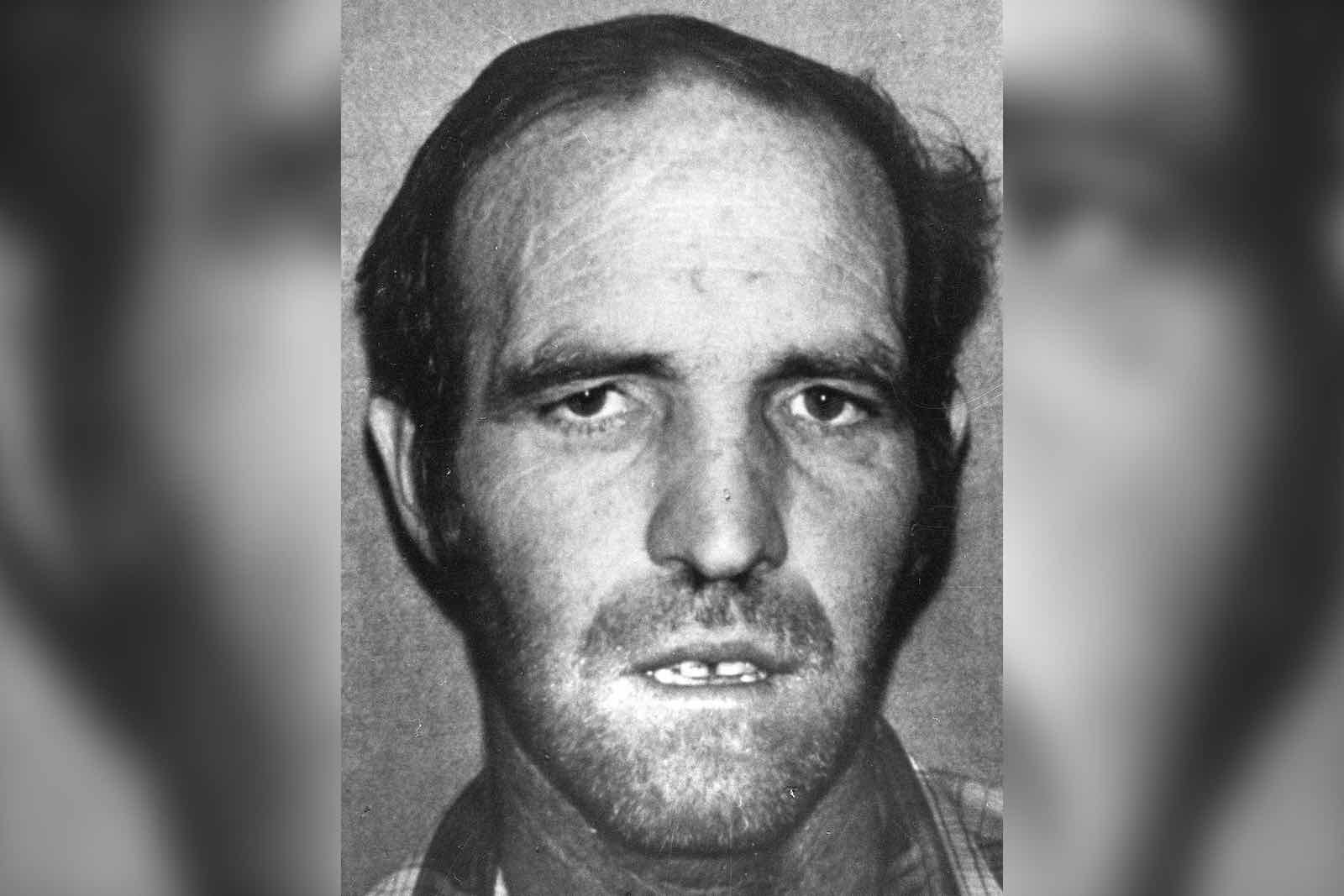 In October of 1983, Ottis Ellwood Toole, an inmate at a Raiford, Florida prison, confessed to Adam’s abduction and murder. However, investigators were unable to locate Adam’s body where Toole claimed to have buried it, thus leaving little physical evidence for the Florida attorney to prosecute the case.

Months later, Toole renounced his confession, ingratiating for his own cause yet defying his past admissions of the crime. He died of cirrhosis of the liver and AIDS in 1996 in a Florida prison, where he was already on Death Row for another murder. But on December 16, 2008—27 years after Adam Walsh was murdered—the police department in Hollywood, Florida announced that the case against Ottis Toole was enough to close the investigation on Adam’s death. 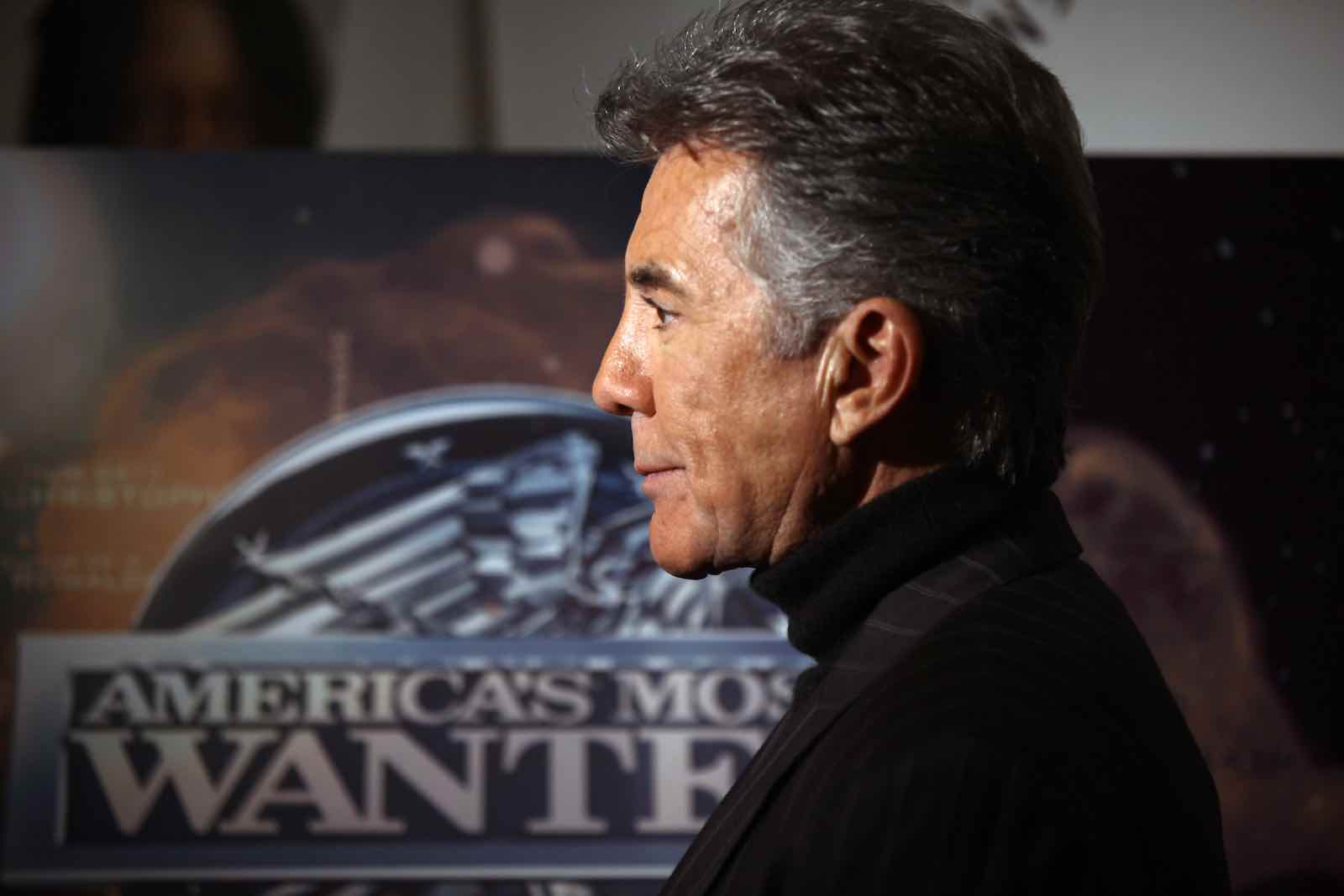 Channeling their grief into advocacy work following the death of Adam, just four days after their son’s funeral, Reve and John Walsh founded the Adam Walsh Outreach for Missing Children. They also lobbied for the Missing Children’s Act in 1982, which required entry of missing children data into the FBI’s National Crime Information Center Database.

Later in 1984, John Walsh co-founded the federally-funded National Center for Missing & Exploited Children, and in 1988, began hosting America’s Most Wanted. Though the FBI credits America’s Most Wanted for helping catch at least 17 of the agency’s “10 most wanted” fugitives, John and Reve Walsh had to wait 27 years for justice against Ottis E. Toole.

However, in 1994, retail chains such as Walmart began implementing “Code Adam”, a measure that mobilizes store clerks when a child is reported missing. And on July 27, 2006—25 years after Adam went missing—President George W. Bush signed the Adam Walsh Child Protection and Safety Act into law, which created a national database of convicted child sex offenders, strengthened federal penalties for crimes against children, and provided funding and training for law enforcement to fight crimes involving the sexual exploitation of children via the internet.