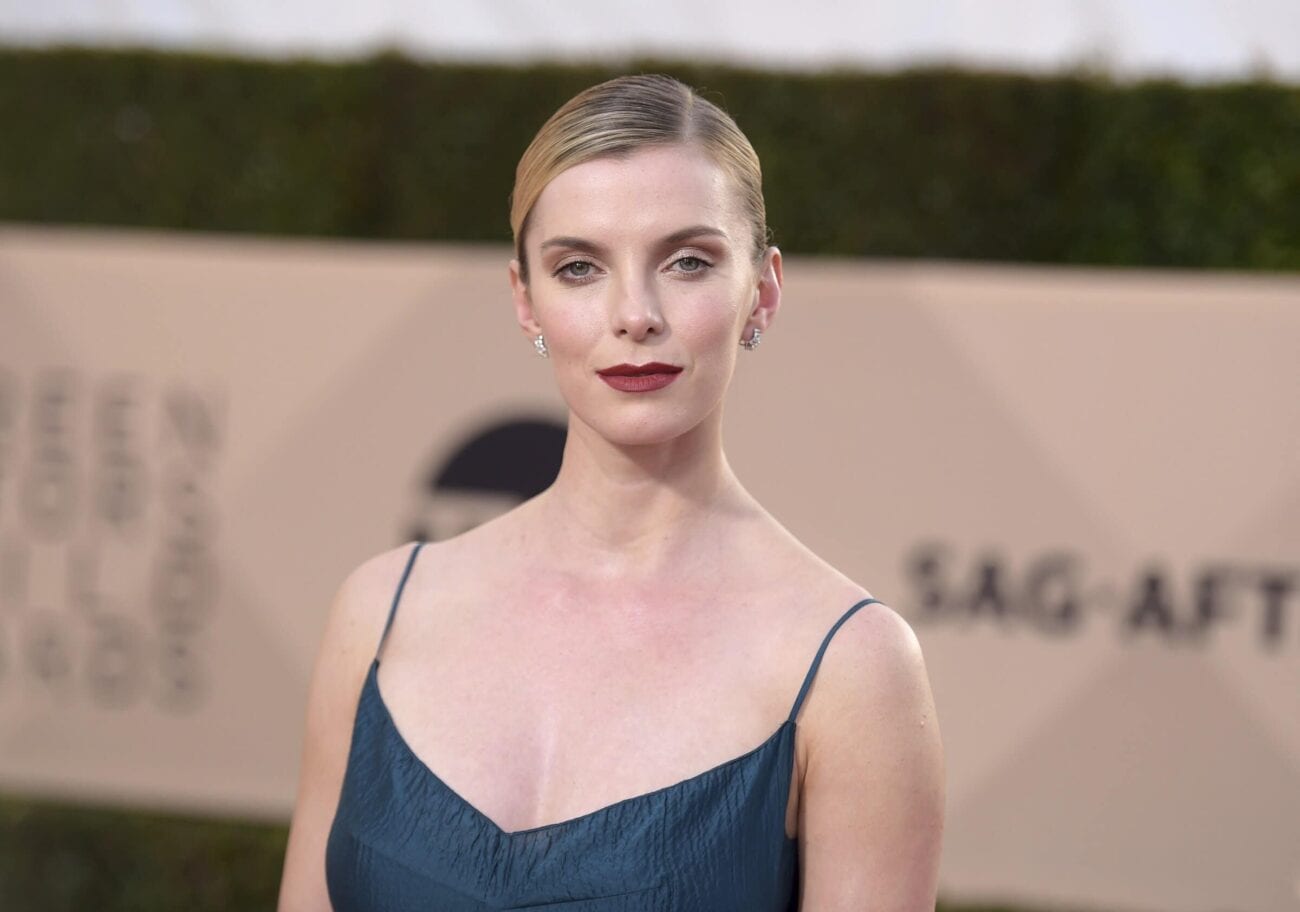 ‘American Crime Story’: Everything to know about Betty Gilpin

If you’re chomping at the bit waiting for the next season of American Crime Story then you’re likely looking for any scrap of information you can glean from the internet about the next season. The third season, which is set to debut later this year is going to be titled Impeachment, and will focus on the Clinton scandal.

One of the new faces on American Crime Story will be Betty Gilpin. While you may not have heard of her before, she’s quickly taking the world of television by storm and we suspect you’ll be hearing a lot more about her in the future. 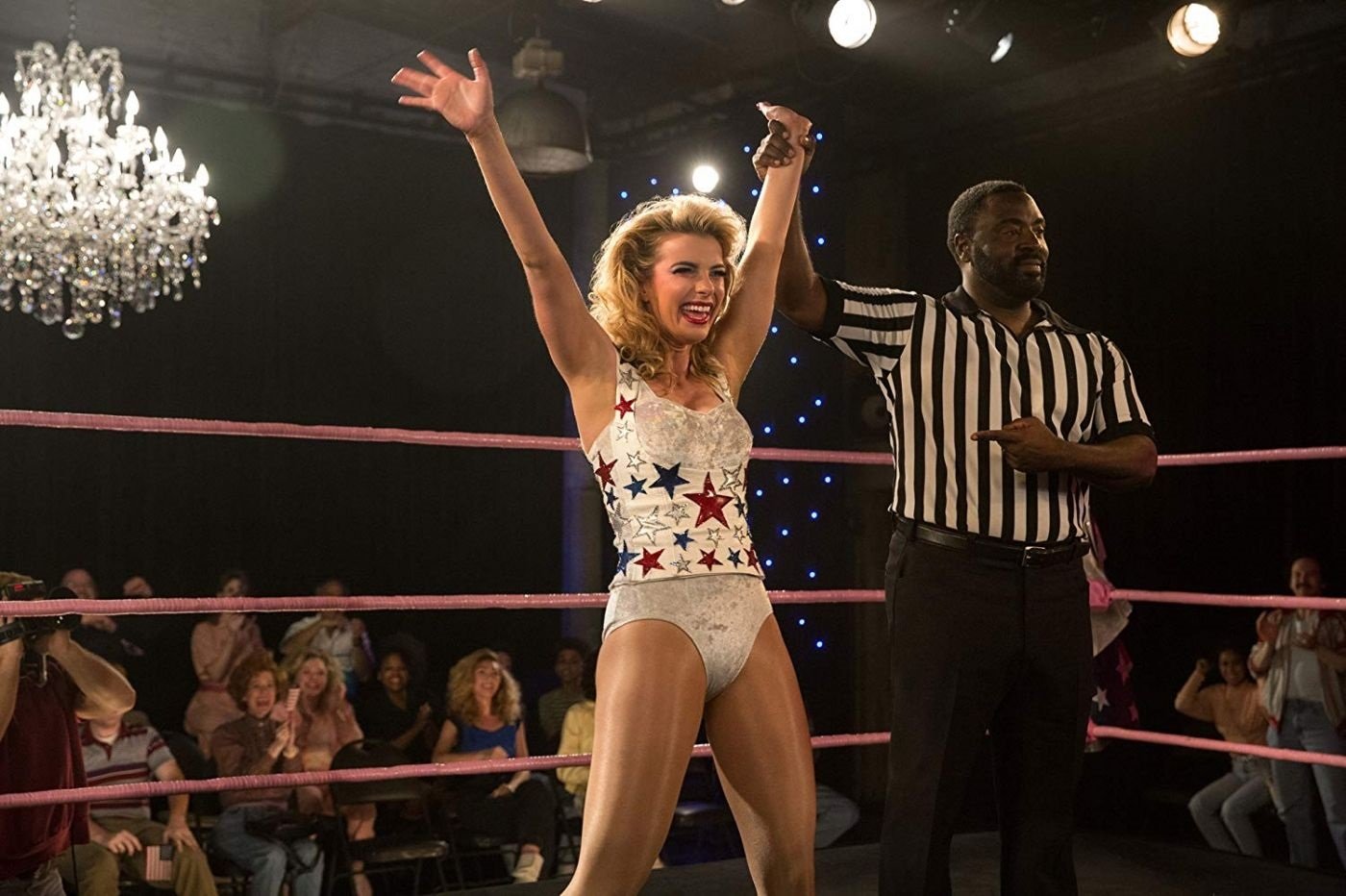 What she’s known for

Betty Gilpin has done a number of other projects which has garnered her a lot of praise. She’s best known for her role in the Netflix series GLOW. Gilpin plays a character named Debbie Eagen and has been nominated for the Emmy category Outstanding Supporting Actress in a Comedy Series in both 2018 and 2019 for her work on the show.

She also appeared in Isn’t it Romantic a self aware romcom from 2019 starring Rebel Wilson and Adam Devine. Gilpin played Whitney in the movie who was a sarcastic and unmotivated office-mate to Rebel Wilson’s character.

Most recently Gilpin appeared in the movie The Hunt. A controversial movie which was pulled from debuting in theaters, then was given the greenlight to appear in theaters, and then ended up just premiering as an online on demand movie because of the pandemic. The Hunt is a satirical piece where humans hunt other humans. 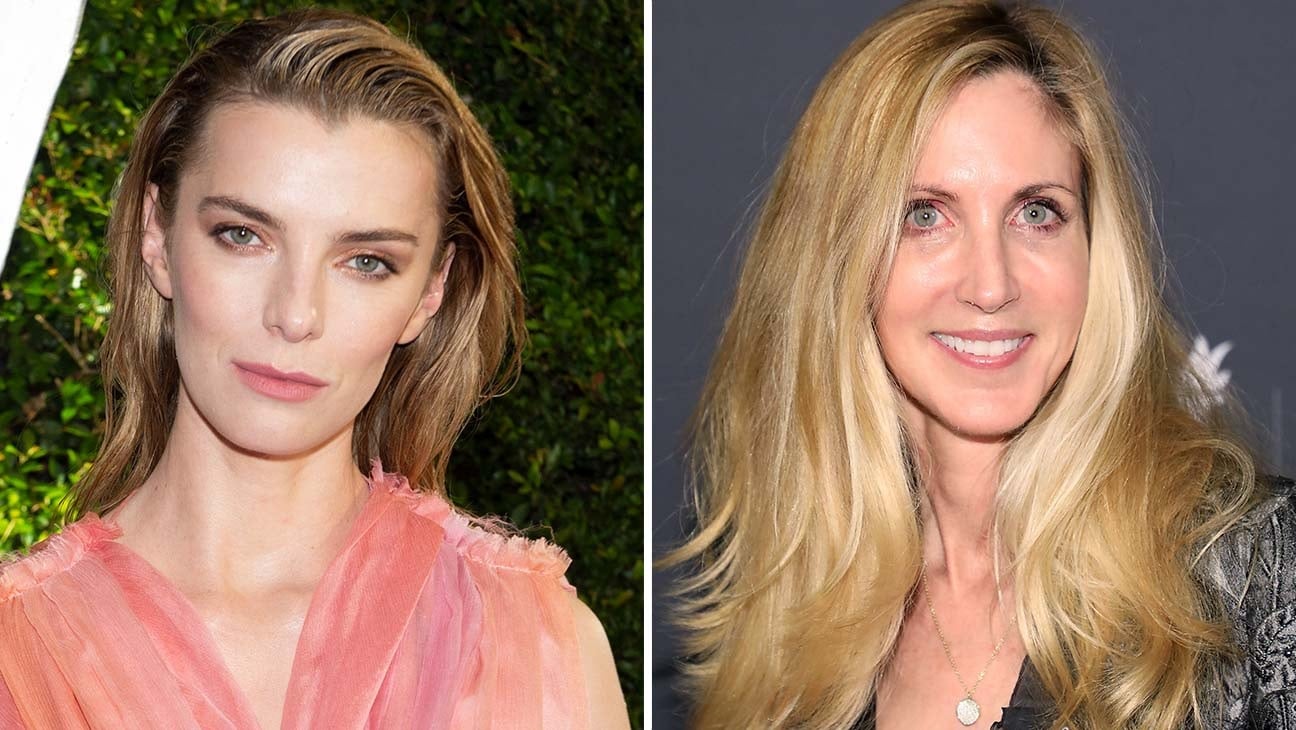 Her role in American Crime Story

Clearly Gilpin is a versatile actress capable of taking on any type of role which comes her way. So, what will she be doing in American Crime Story? In the third season Betty Gilpin will be playing news reporter Anne Coulter.

This season will be based on the book A Vast Conspiracy: The Real Story of the Sex Scandal That Nearly Brought Down a President by Jeffrey Toobin. A real mouthful of a title, we must admit.

Coulter was an open advocate for the impeachment of President Clinton and even has a book titled High Crimes and Misdemeanors: The Case Against Bill. 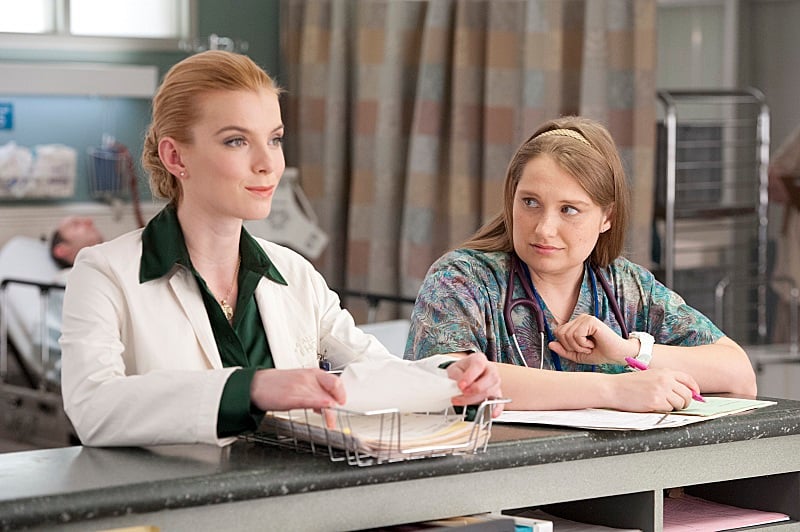 Betty Gilpin has been an actress since 2008 and starred in the television show Nurse Jackie as Doctor Carrie Roman from the years 2013-2015. Since then she’s taken on many roles of varying sizes.