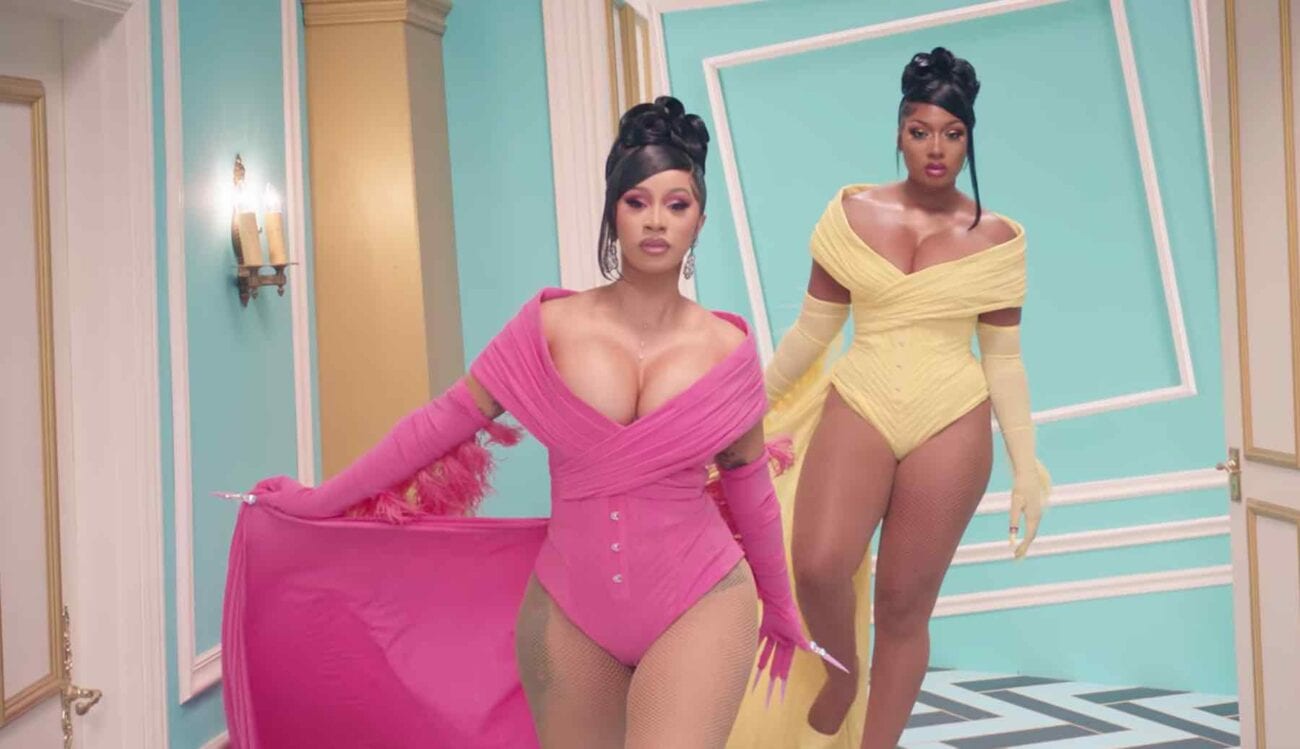 Get your snorkel and dive into these amazing “WAP” memes

Cardi B & Megan Thee Stallion are known for creating music that bring power to a woman’s sexuality. The female rappers’ latest track, “WAP”, has created quite a response from the public. Some praise the song for empowering women in their sexuality, while others clutch their pearls in horror.

The lyrics of “WAP” paint quite the picture with creative lyrics that go into explicit detail about sexual acts. The music video fits the tone of the song featuring plenty of provocative dancing, revealing outfits, and sexual imagery. Despite how people may feel about it, they can agree some of the memes derived from this song are spectacular. Take a look at some of the best “WAP” memes below. 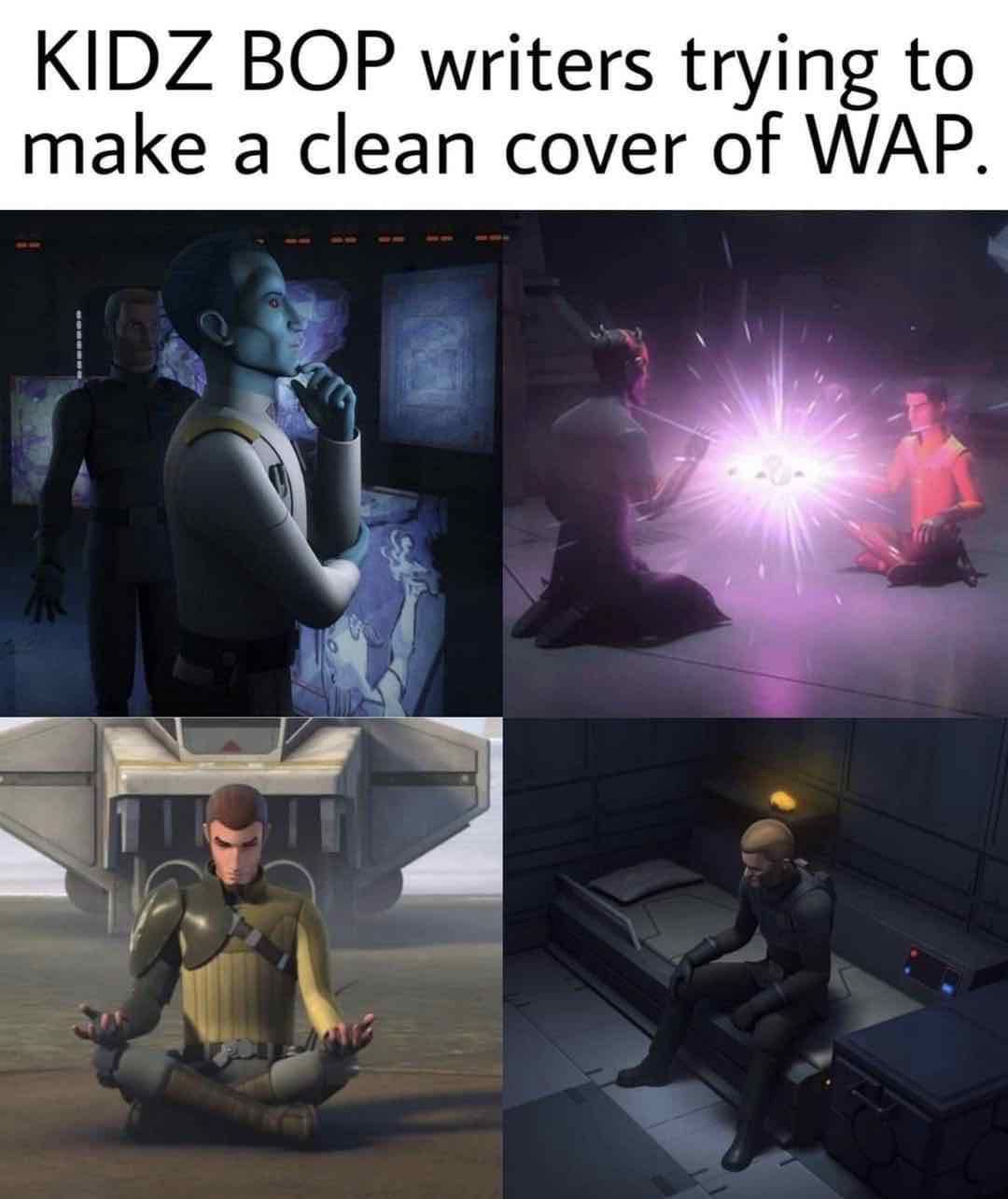 One hilarious idea people have had about “WAP” is an attempt at what a Kidz Bop cover. Kidz Bop is known for taking popular songs and giving the slightest inappropriate reference a hilariously clean replacement. This meme shows what it would like for the people who work at Kidz Bop trying to figure out how to change all the profanity-laced lines in “WAP.”

There’s only really one version of WAP and it’s the Ben Shapiro remix that @grandayy made.
#benshapiro #wap pic.twitter.com/YAb86bdAQ2

When Ben Shapiro created a dramatic reading of the lyrics to “WAP” in an attempt to criticize it, he unintentionally created something hysterical. Somebody then took the voiceover recording remixed it with the beat of the song. There’s something incredibly absurd in the contrast of Shapiro saying “wet ass p^$$&” to the original beat.

Slamming the door on Kylie Jenner

Audiences have been making fun of the “WAP” video for its random cameo from Kylie Jenner, shown opening a door and entering a room. This tweet is edited showing someone closing the door on Jenner, locking the door, and walking away while insulting her. Pitch-perfect.

When she comes home from girls night henny drunk and playing WAP pic.twitter.com/mSWkPO2nSf

The highlight of “WAP” is enabling women to be open in expressing their sexuality without being slut-shamed. However, some men may not be able to handle the “WAP”. This meme shows men hearing girls playing “WAP” in the background after getting home from a girls’ night – and becoming terrified.

“WAP”’s aggressiveness elicits either excitement or or fear, depending on the man. 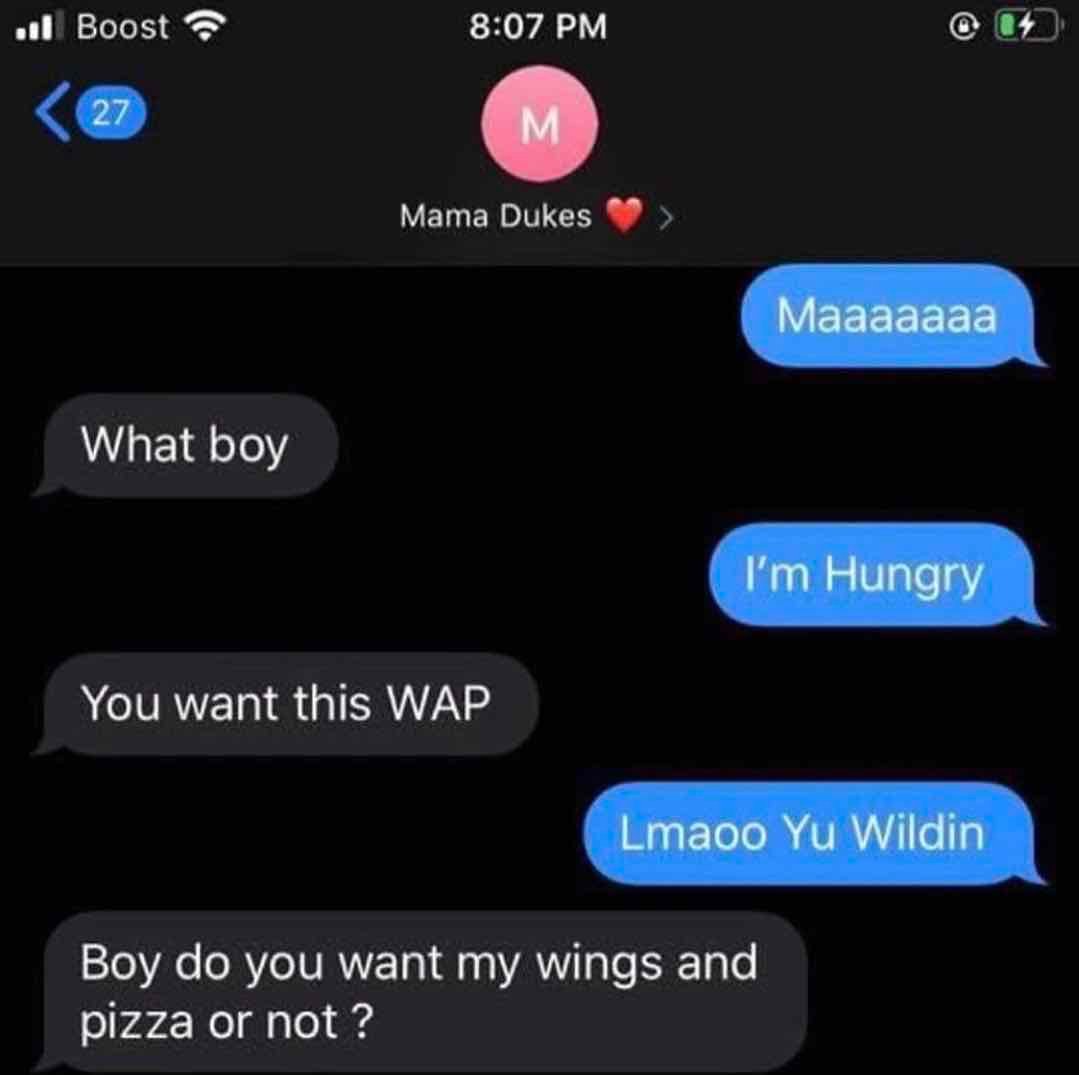 Upon first exposure to the term, people may not be clear on exactly what a WAP is. Parents, especially, may have an issue coming to an understanding about what the word means. Here, a mom is hilariously confusing WAP with wings and pizza – leading to her child’s understandable moment of panic.

cardi in WAP really said "macaroni in a pot" without giving credit to the original pic.twitter.com/feQBk8v0CU

Macaroni in a pot

“Macaroni in a pot” is a line Cardi B uses in the song to describe WAP, leading many to assume connection to a popular vine where a mom is stirring pasta in a pot and her son gets in trouble after suggesting that the stirring the ingredients  is what “good p^$$& sounds like”. Two memes in one? One moar helping, please.

Fetty Wap is a rapper best known for his hit song, “Trap Queen”. Someone jokingly suggested Fetty Wap’s full name is actually Fettucine Wet Ass P^$$&. This may just be the cream of the crop of memes about rappers’ full names.

“WAP” still faces controversy, despite its admirable message of freedom of sexual expression. Whether you despise or appreciate it, these resulting memes are undeniably delightful.