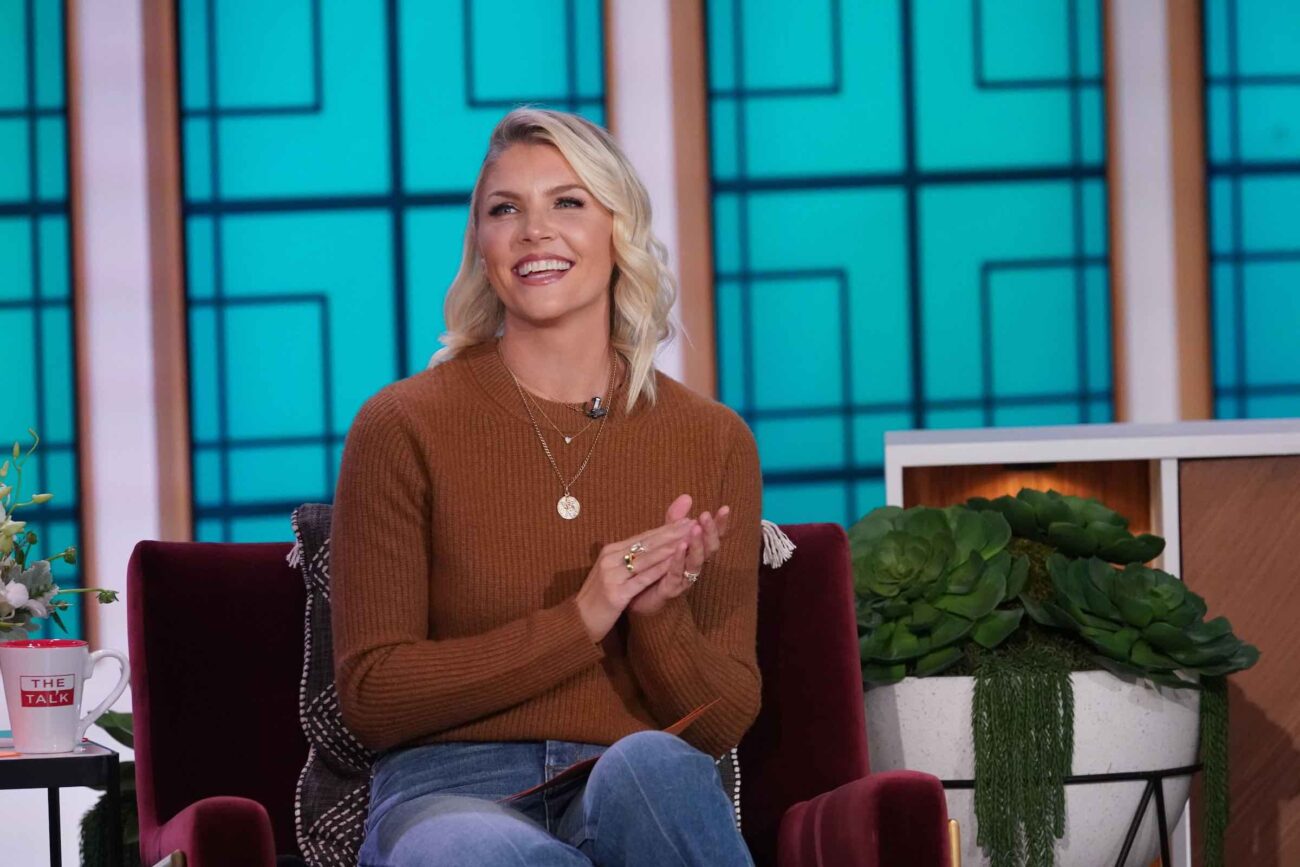 Kloots has co-hosted The Talk several times in recent months when another member of the cast was out. Her first episode as a permanent host was on Jan. 4th. Before joining the cast of The Talk, she built a career as a celebrity fitness trainer who specializes in jumprope & dance.

The thirty-eight-year-old gained fame for an unfortunate reason in 2020. Her husband, actor Nick Cordero, passed away in July due to COVID-19. In one of her first appearances on The Talk, Klootz gave viewers a tour of her dressing room. The dressing room had photos hanging up of her husband. Here are three reasons to love Klootz: 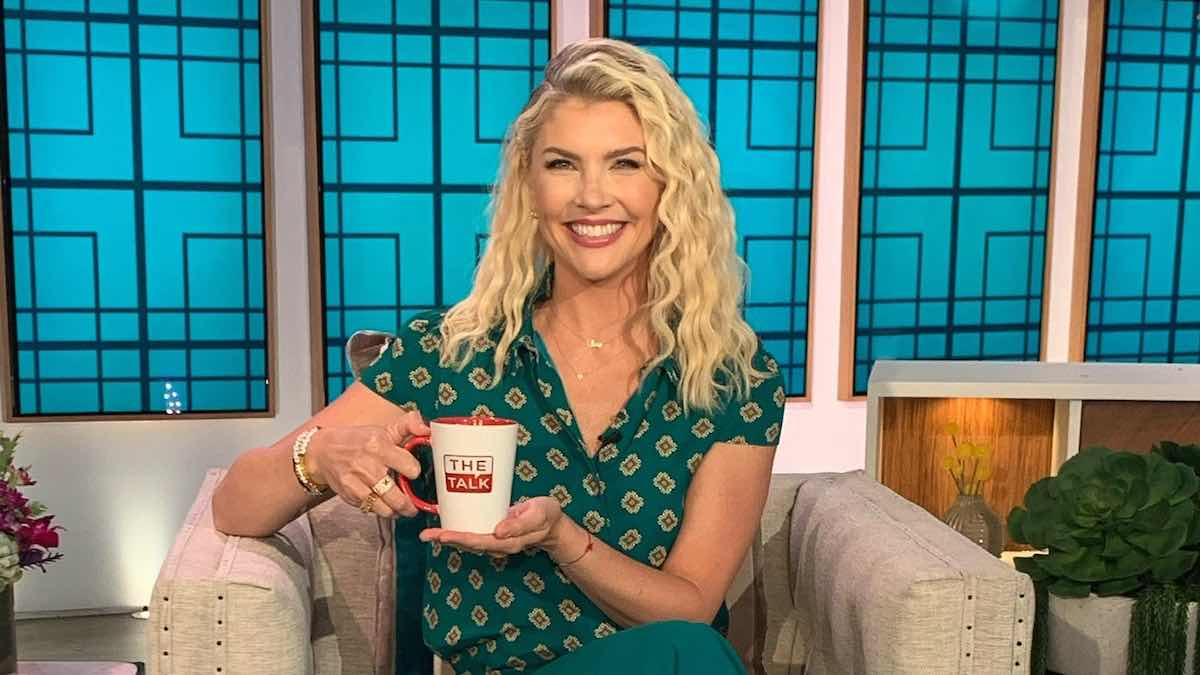 Reaction to joining the cast

To announce that Kloots would be joining the cast of The Talk, CBS Entertainment president Kelly Kahl made a statement: “Amanda and Elaine are accomplished and relatable women, whose talents and personality stood out during their multiple guest appearances this fall. They bring a fresh new dimension to the show and we’re very excited to have them join the panel.”

After Kahl’s statement was released, Kloots made a post on her Instagram page: “I am thrilled and honored to join this incredible cast and crew. From the very first time I guest co-hosted on The Talk I knew I was amongst a very special group of people. I look forward to starting on the new year with honest and thought provoking discussions, mixed with plenty of fun and laughter.”

“To end this year with this news, this special gift is unbelievable. My angel in heaven is certainly looking out for us. Thank you for welcoming me with open arms @sharonosbourne @sherylunderwood @carrieanninaba and congrats also to the amazing @elainewelteroth,” Kloots added. 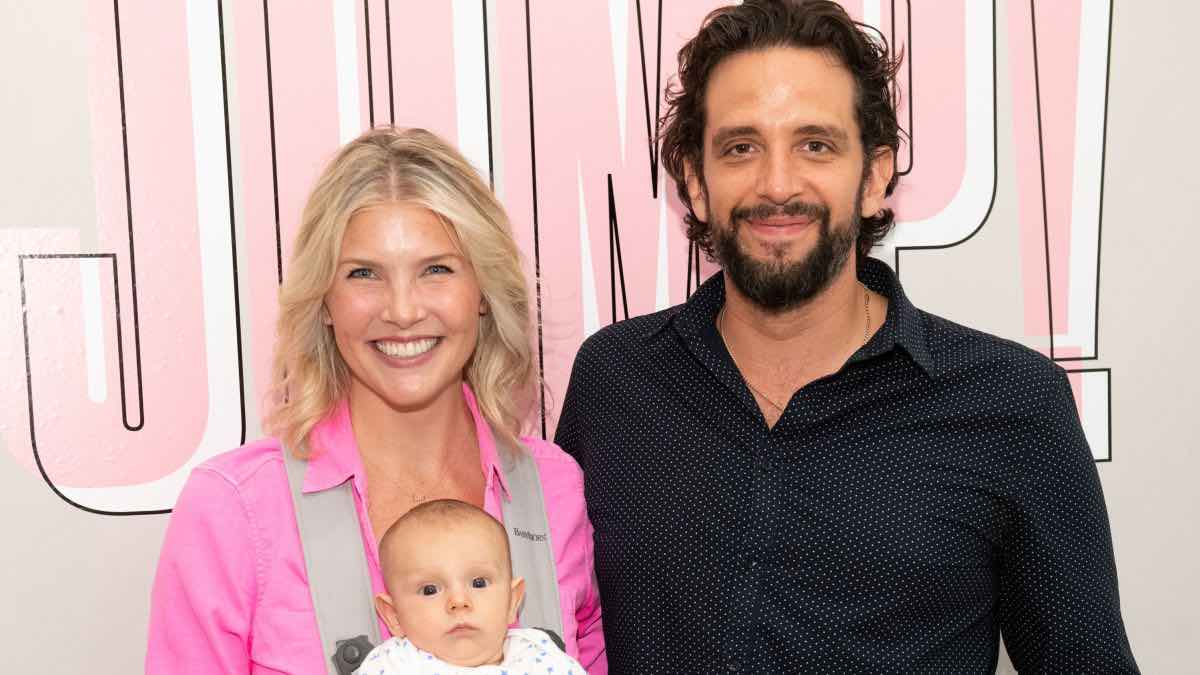 Kloots married Cordero in 2017 and the two had a son together in summer 2019. Based on her social media posts, the new cast member of The Talk clearly loves her child. To celebrate her son’s first ten months of life, she posted some details about him. She wrote that “he was conceived in New Orleans, born in NYC and raised in Laurel Canyon.” She also said he has “music in his bones.”

Kloots has made many posts about her family, including her late husband. After he passed away, Kloots posted on her Instagram, “God has another angel in heaven now.” “My darling husband passed away this morning. He was surrounded in love by his family, singing and praying as he gently left this earth.”

The photos in her dressing room include one of Kloots holding her son, one of her son looking into the camera, and one of Cordero carrying the baby. 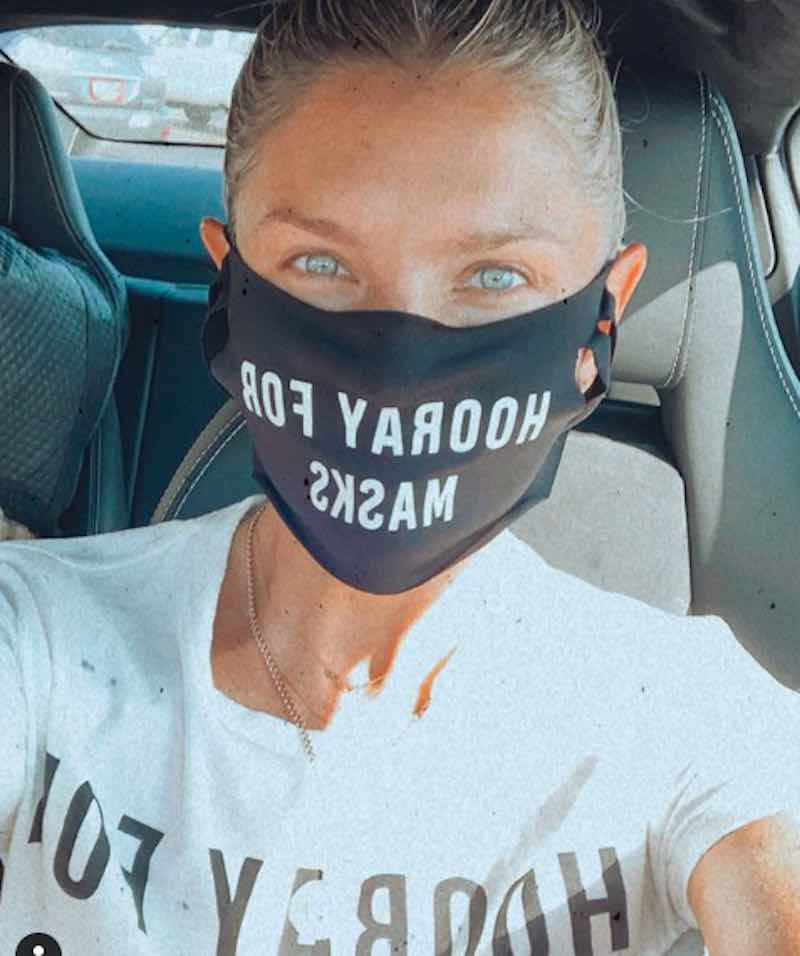 Standing up for her beliefs

Kloots definitely doesn’t stay silent on social media. Like the cast of The Talk needs to be, Kloots is one to share her opinions and doesn’t seem afraid to speak her mind. One example of this is how she called out President Donald Trump after he told people not to “be afraid” of COVID-19. She expressed her opinion the day after Trump tweeted that people shouldn’t “let it dominate your life.”

“I cried next to my husband for 95 days watching what COVID did to the person I love. It IS something to be afraid of. After you see the person you love the most die from this disease you would never say what this tweet says,” she wrote. “There is no empathy to all the lives lost. He is bragging instead. It is sad. It is hurtful. It is disgraceful.”

In another post, she urged people to wear masks.