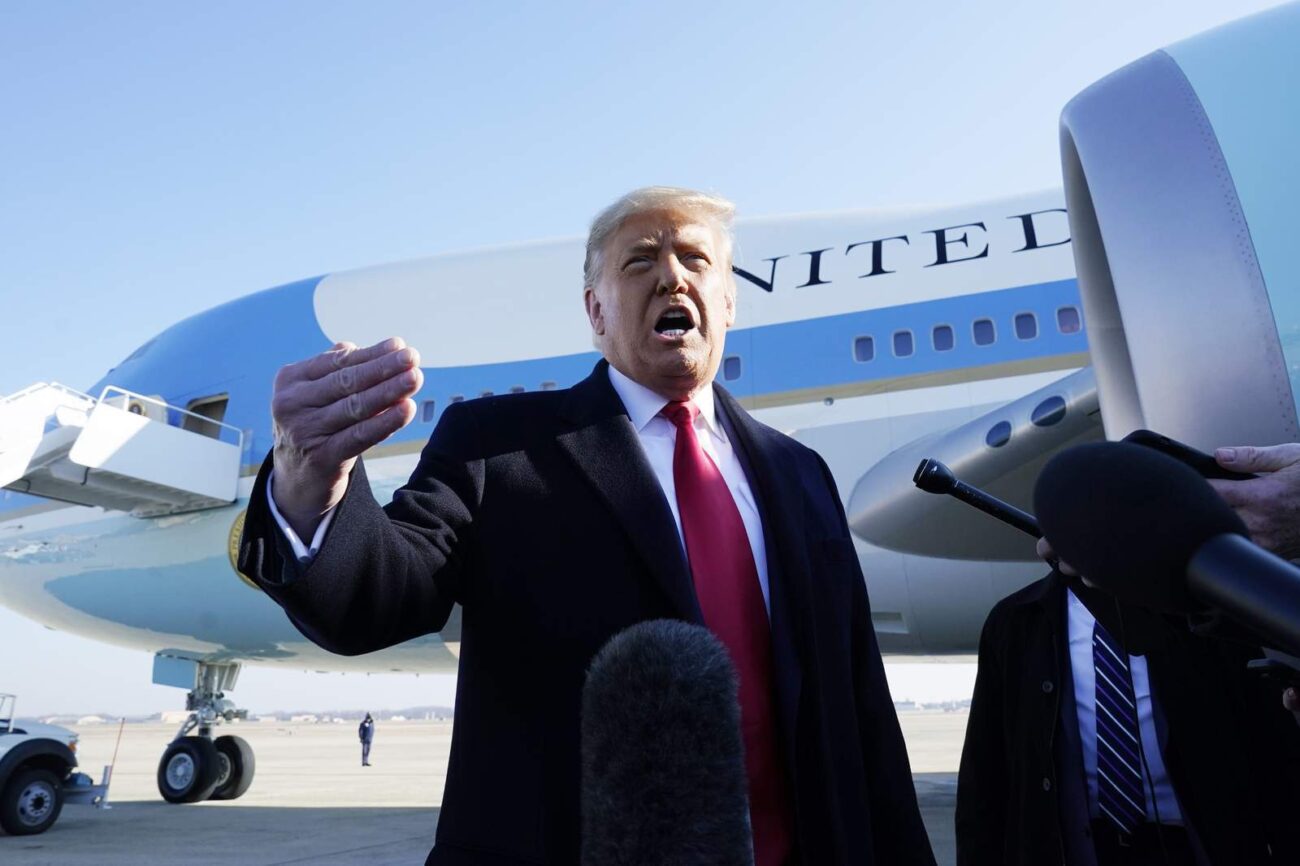 “You’re fired!” What does Donald Trump’s net worth look like today?

There seem to be two realities when it comes to Donald Trump’s net worth: the one he wants to project, and the one most of us live in. Trump’s constant refusal to be transparent about his financial wheeling & dealing makes it difficult to properly estimate how much he’s worth, but Forbes seems to have come the closest over the years.

What’s Donald Trump’s net worth today? Forbes reports it as $2.5 billion, which – let’s be honest – is beyond the average person’s wildest dreams. Still, based on Trump’s history, you get the feeling Trump would argue the number should be much higher. 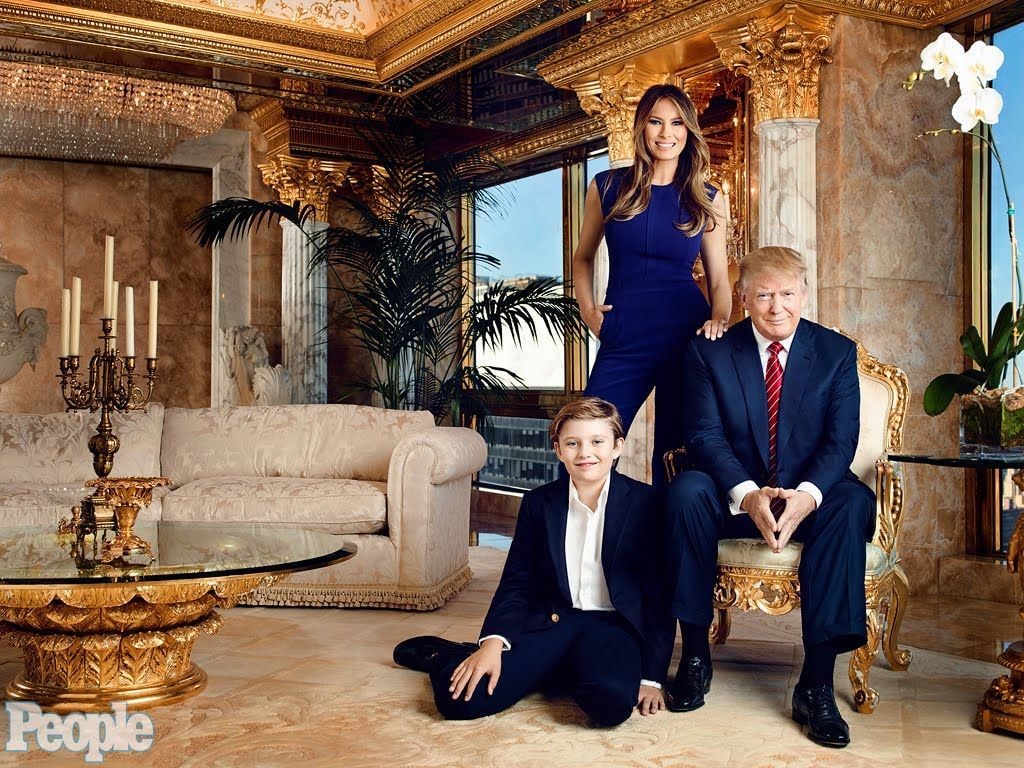 Living in a Trumpian world

By his own admission, Donald Trump’s net worth is a very fluid, volatile thing. In 2015, The New York Times reported Trump as saying: “My net worth fluctuates, and it goes up and down with markets and with attitudes and with feelings – even my own feelings – but I try.”

There isn’t a better example of that fluctuation than Donald Trump’s original entry into the Forbes List of wealthy individuals, back in 1982. Forbes listed Trump as having a share of his family’s estimated $200 million net worth. It wasn’t until 2018 that a former Forbes reporter, Jonathan Greenberg, claimed Trump had deceived him during the 80s in order to appear on the list.

“It took decades to unwind the elaborate farce Trump had enacted to project an image as one of the richest people in America,” said Greenberg. “Over time, I have learned that he should not have been on the first three Forbes 400 lists at all. In our first-ever list, in 1982, we included him at $100 million, but Trump was actually worth roughly $5 million ( . . . ) as a spate of government reports and books showed only much later.” 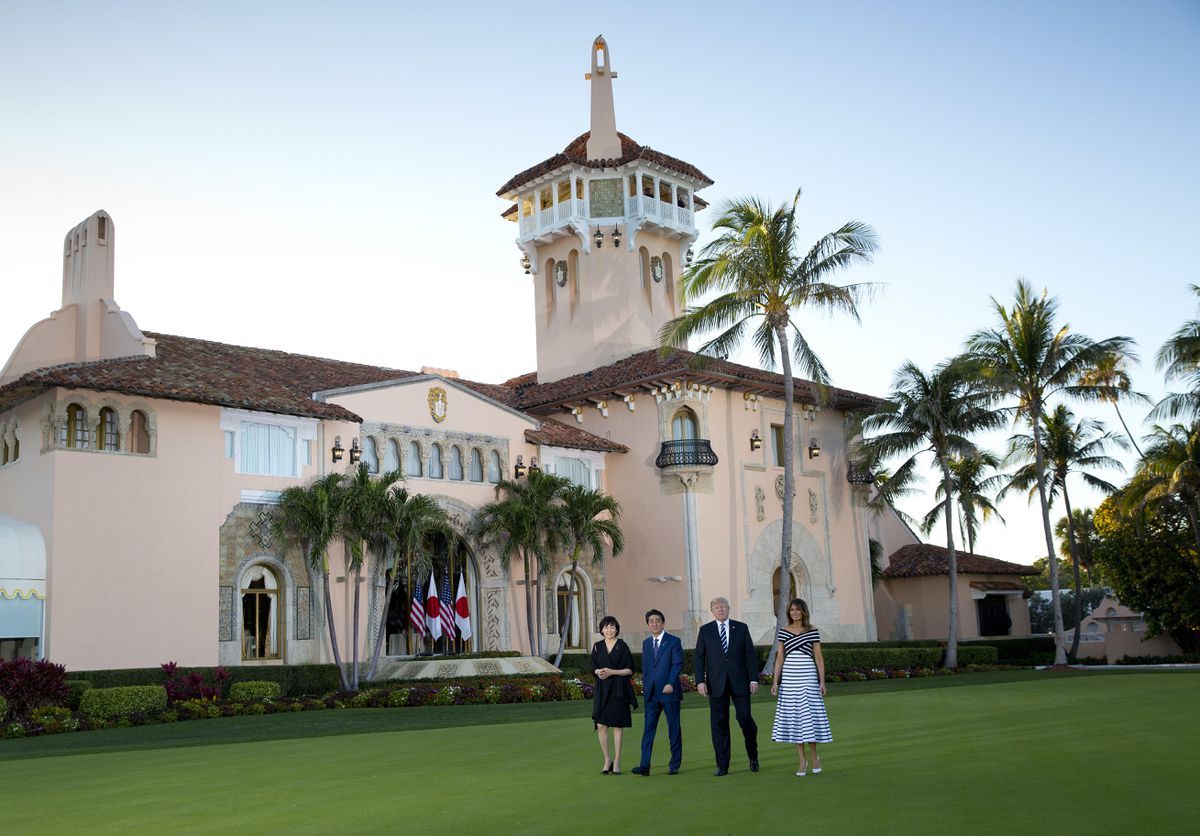 Five million more than most

Assuming the fact-checkers at Forbes have gotten better at their jobs since 1982, their estimate of Donald Trump’s net worth today provides a helpful breakdown of his assets. While Forbes doesn’t have exact values for every property The Trump Organization owns, they look at transaction data and the stock value of related businesses to estimate where the numbers are now.

Considering Donald Trump’s reputation as a real estate tycoon, it shouldn’t be a surprise that much of his wealth is tied to commercial real estate (roughly over a billion dollars). The rest of Forbes’s estimated $2.5 billion is broken up mainly among golf courses ($217 million), residential real estate (about $148 million), and a whopping $295 million in “other properties” like exclusive clubs (think “Mar-a-Lago”).

Donald Trump’s assets also include hotel licensing & management – basically Trump licensing his name to other developers (sounds like an easy enough job). Additionally, Trump has his own investments in hospitality that count toward his net worth today. And, of course, there’s always cash to be considered. The most recent Forbes estimate had Trump’s petty cash funds at $160 million. 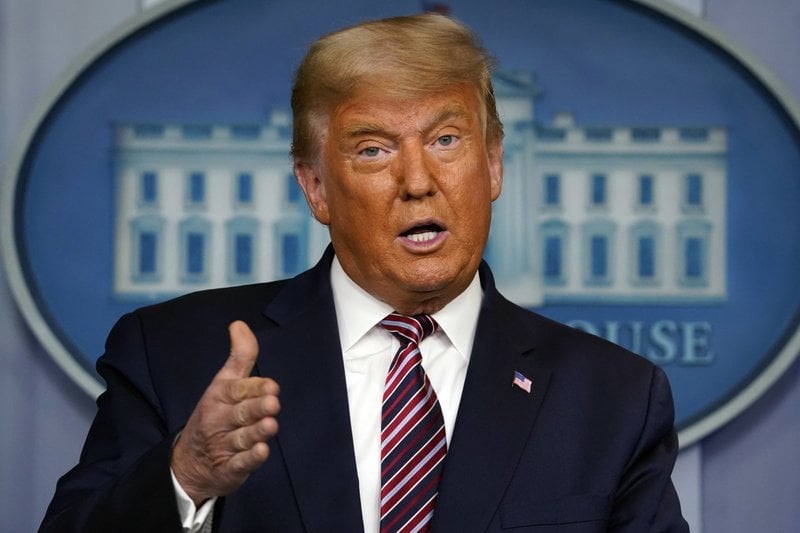 Forbes claims Donald Trump shares lots of useful information with them, but there will always be the question of what he isn’t sharing. And then there’s the other question: does it matter? Does it matter to regular people, whether he’s worth $100 million or $5 billion?

Donald Trump’s dependence on being seen as a successful entrepreneur would suggest it matters, indeed – especially today, when his reputation alone seems to move masses of his followers.