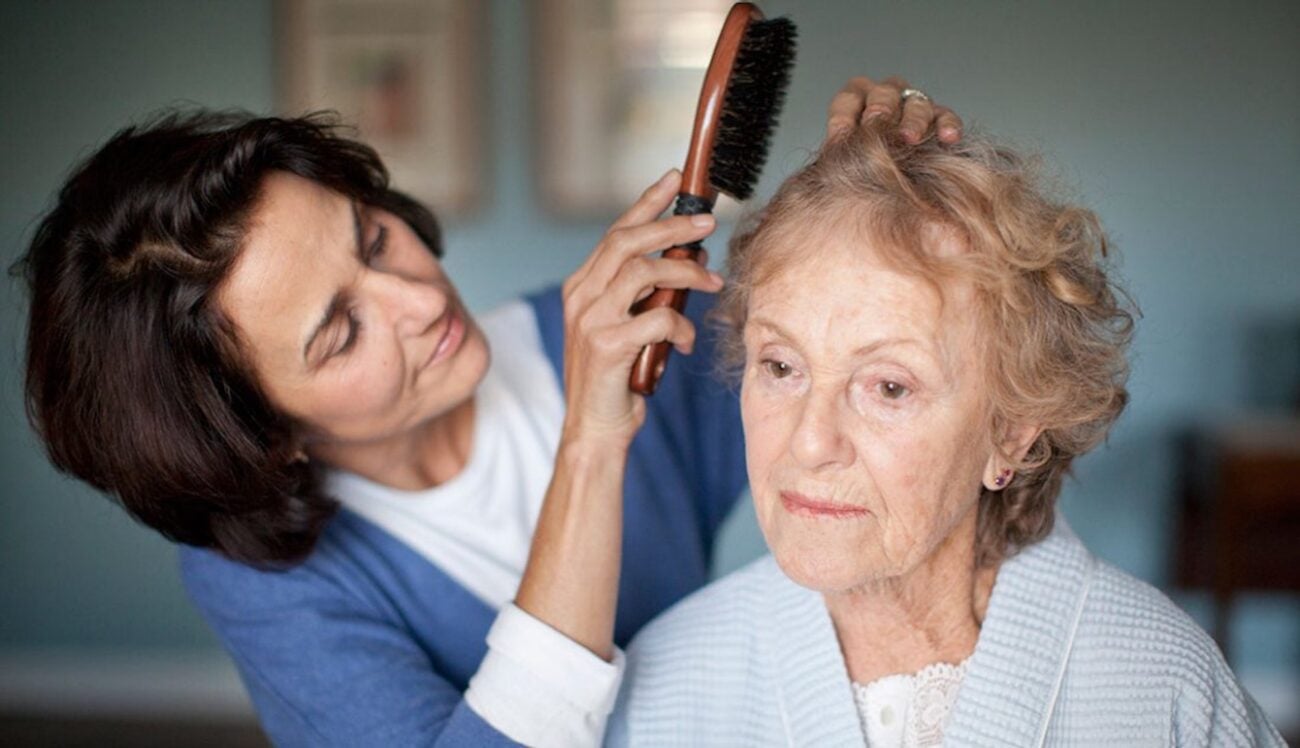 Alzheimer’s is the most common form of dementia. This progressive disease begins with mild memory loss and possibly leads to loss of the ability to carry on a conversation and respond to the environment. The condition involves a part of the brain that controls thought, memory, and language. This makes it difficult to carry out daily tasks.

In 2020, as many as 5.8 million Americans were living with Alzheimer’s disease. While younger people can rarely suffer from the disease, the number of people living with the disease doubles every five years past 65. Alarmingly, this number is projected to reach 14 million by 2060.

As evidenced by the numbers, it’s a growing problem in the United States. It is the sixth leading cause of death in the population. Even with that much heartache experienced with Alzheimer’s, there hasn’t been a new drug approved to combat the disease since 2003. A company called Biogen out of Massachusetts endeavored to change that with a new drug this year, but does it work? 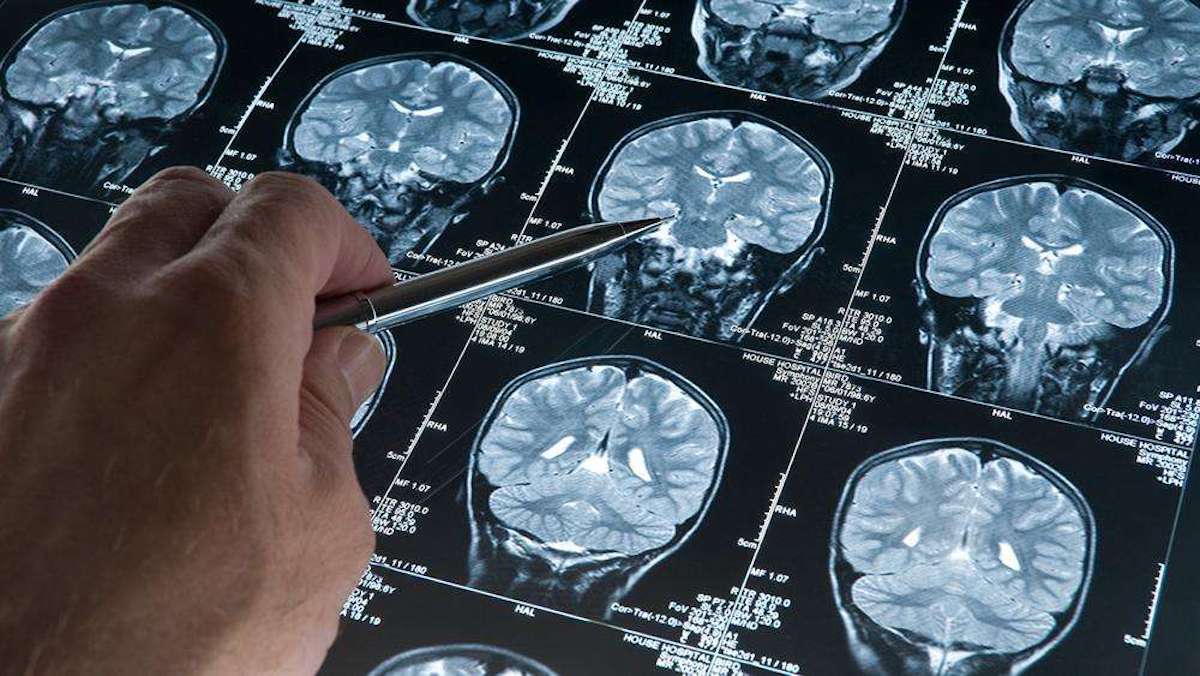 Scientists & researchers do not fully know or understand what causes Alzheimer’s disease. Still, the consensus is there likely isn’t one cause but rather several factors that can affect a person differently. Memory loss, mood swings, trouble completing daily tasks, and decreased poor judgment can lead to a diagnosis.

While age seems to be the most significant and most agreed-upon factor that leads to the disease; researchers believe that genetics may play a role in developing Alzheimer’s. However, genetics doesn’t equal destiny. Developing the same healthy behaviors that reduce the risk of cancer, diabetes, and heart disease can also prevent cognitive decline.

Symptoms can appear at the age of 60, but changes in the brain begin years before those symptoms become noticeable. Researchers are studying whether education, diet, and environment play a role with Alzheimer’s. 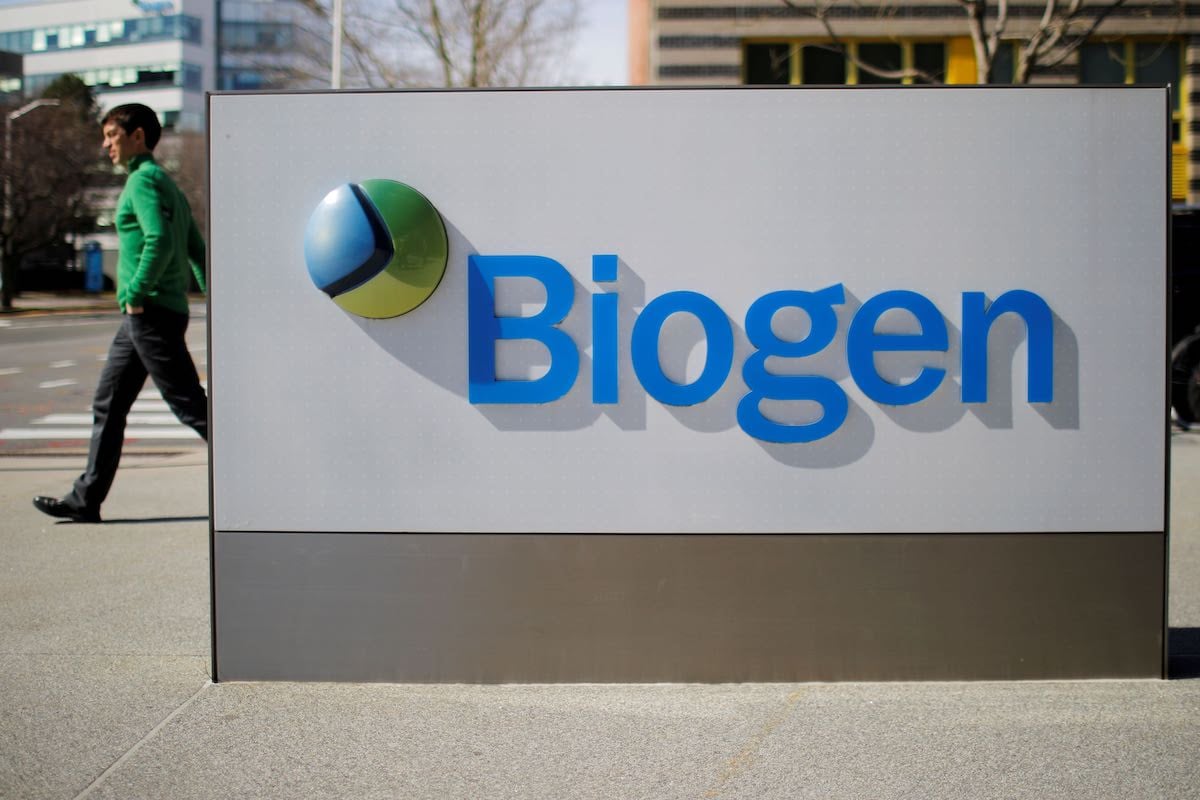 Thanks to advancements in our understanding of the brain & the disease, scientists are making great strides in identifying new ways to identify & diagnose Alzheimer’s in others. These advances are made possible because thousands of people have volunteered to participate in clinical trials and studies. But the research of drugs to treat it is less successful.

Dr. Aaron Kesselheim, a professor at Harvard Medical School, has been on an advisory committee for the U.S. Food and Drug Administration for six years. He believes that Alzheimer’s research is challenging, even earning the nickname “Valley of Death.” However, he was recently in a meeting for a new drug from Biogen called Aducanumab, and he was excited about the prospect of studying it.

“The great thing about advisory committees is that they are independent, and they don’t have a stake in the outcome,” Kesselheim said. “We were just an independent group providing their opinion.” 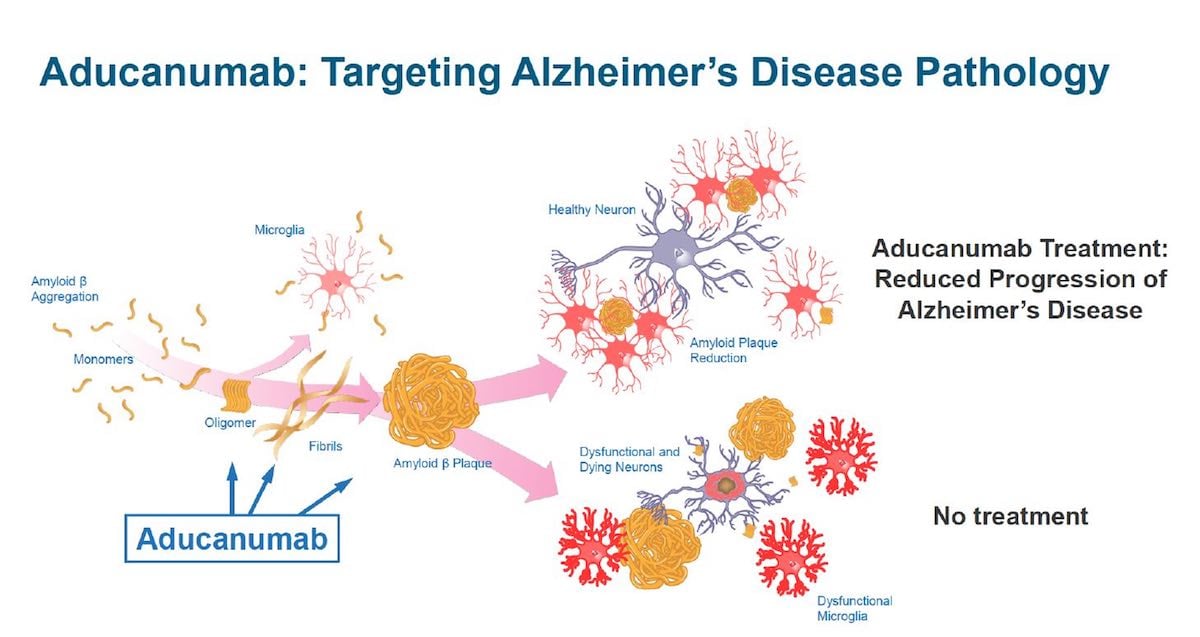 The meeting for this new potential drug was to decide if it would help prevent the development of Alzheimer’s. Kesselheim felt different in this committee from others, stating, “There was a strange dynamic, compared to the other advisory meetings I’ve attended. Usually, there is some distance between the FDA and the company, but on this one, the FDA and the company were fully in line with each other in support of the drug.”

The Director of Neuroscience at the FDA, Dr. Billy Dunn, spoke at length at the meeting, calling some of the evidence a “home run” for the drug. Others claimed it was inconclusive or worse. After a vote, the advisory committee voted almost unanimously (one member voting uncertain) for the FDA to reject the drug. 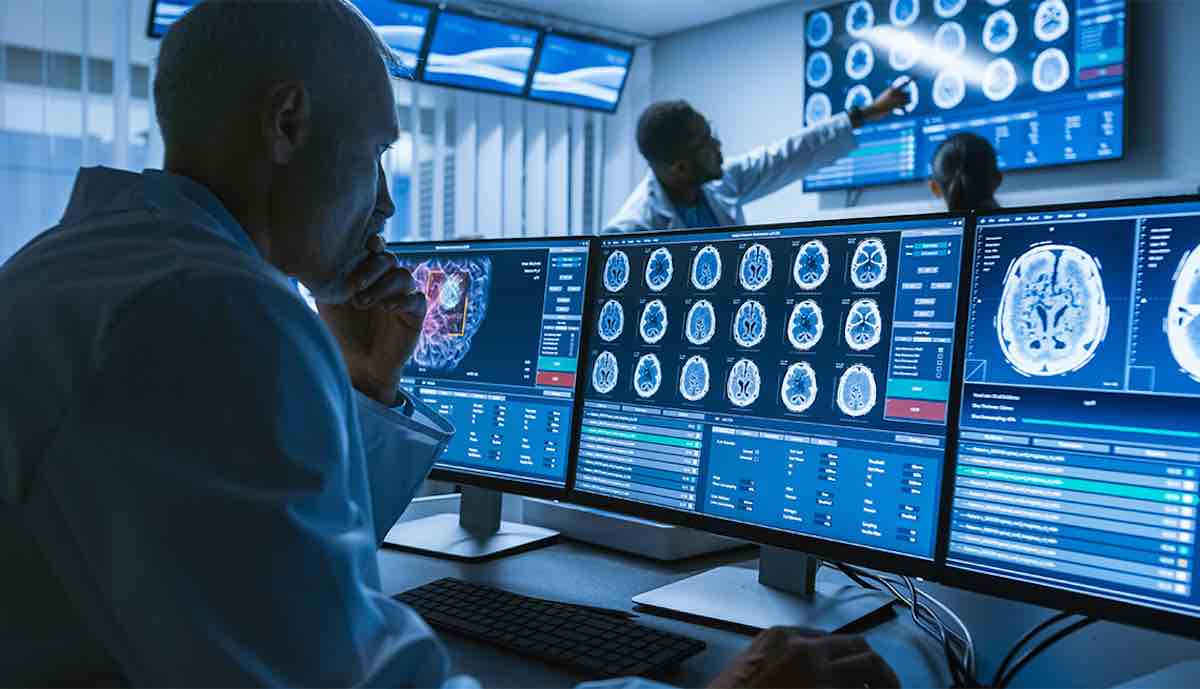 In essence, an advisory committee is exactly what it sounds like, advisory. The FDA is not bound by law to follow them. Therefore, the FDA not only approved the drug but fast-tracked it. One Biogen employee claimed that this approval sparked renewed interest in Alzheimer’s research, but the committee was not as convinced.

Dr. Kesselheim and two others resigned in protest to the approval. The former called it “probably the worst drug approval decision in recent U.S. history.” But what does this mean for the drug? For its effectiveness for the patients?

Undoubtedly, the prospect of a new drug will bring hope to the millions of Americans suffering from Alzheimer’s disease that haven’t seen any movement in the field for almost 20 years. Biogen will see financial gain, as the costly treatment is estimated to cost over $58,000 a year. 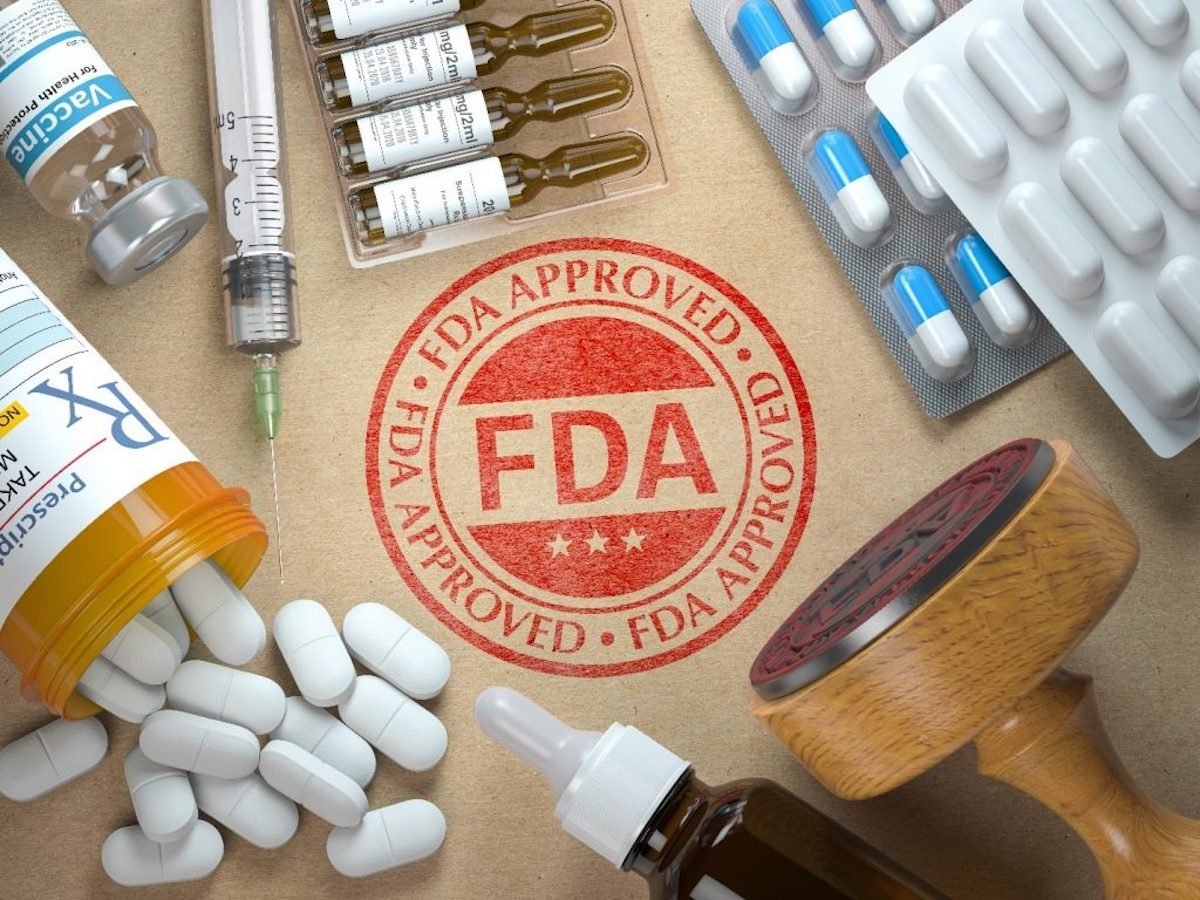 For the patients, the FDA seems to be leaning on the movement called “The Right to Try”. This states that if there is no active harm to the patient, then let them try the drug to see if it works for them.

Courtney Rhodes, a spokesperson for the FDA, stated, “Given the unmet needs for patients with Alzheimer’s disease-a serious, fatal, and ultimately fatal disease-the agency chose to use the accelerated approval pathway to allow earlier access to patients while we continue to acquire data on the drug’s benefit.” 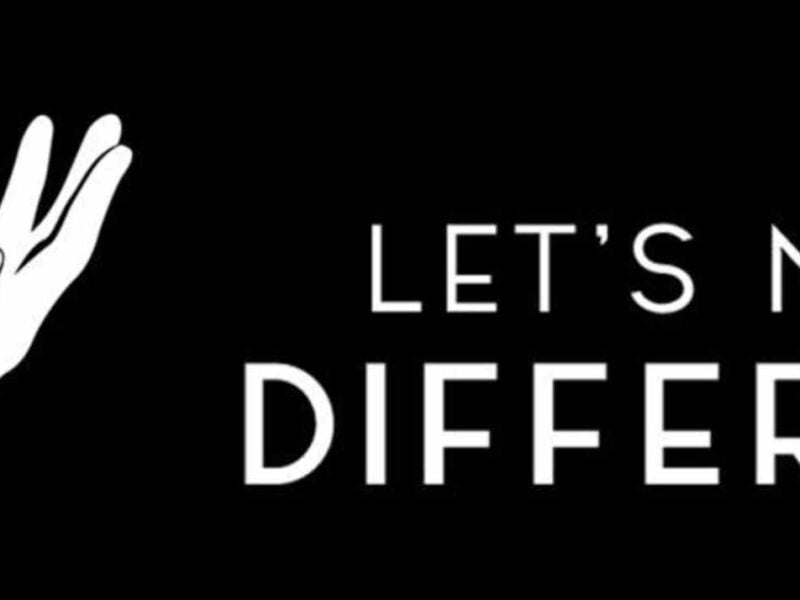 How the Movie Industry Can Make a Difference 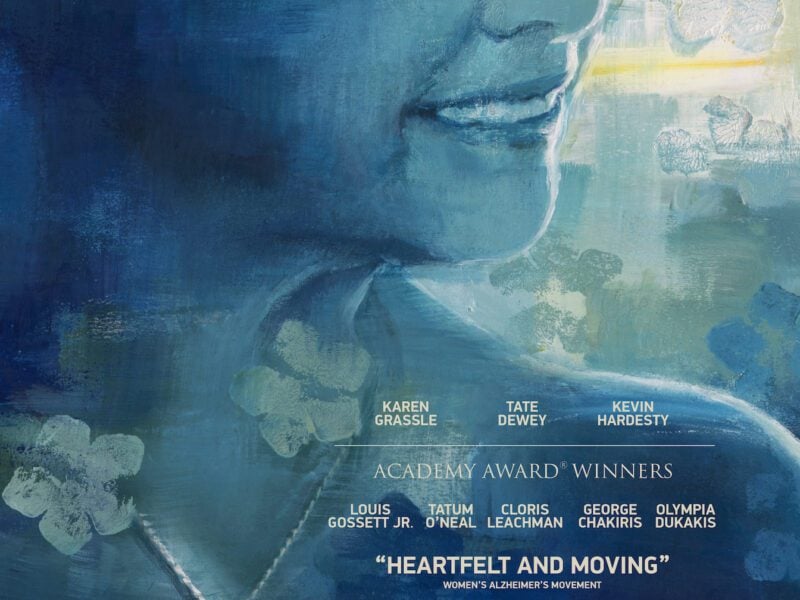 ‘Not To Forget’: A heartwarming movie starring Karen Grassle and 5 Oscar winners