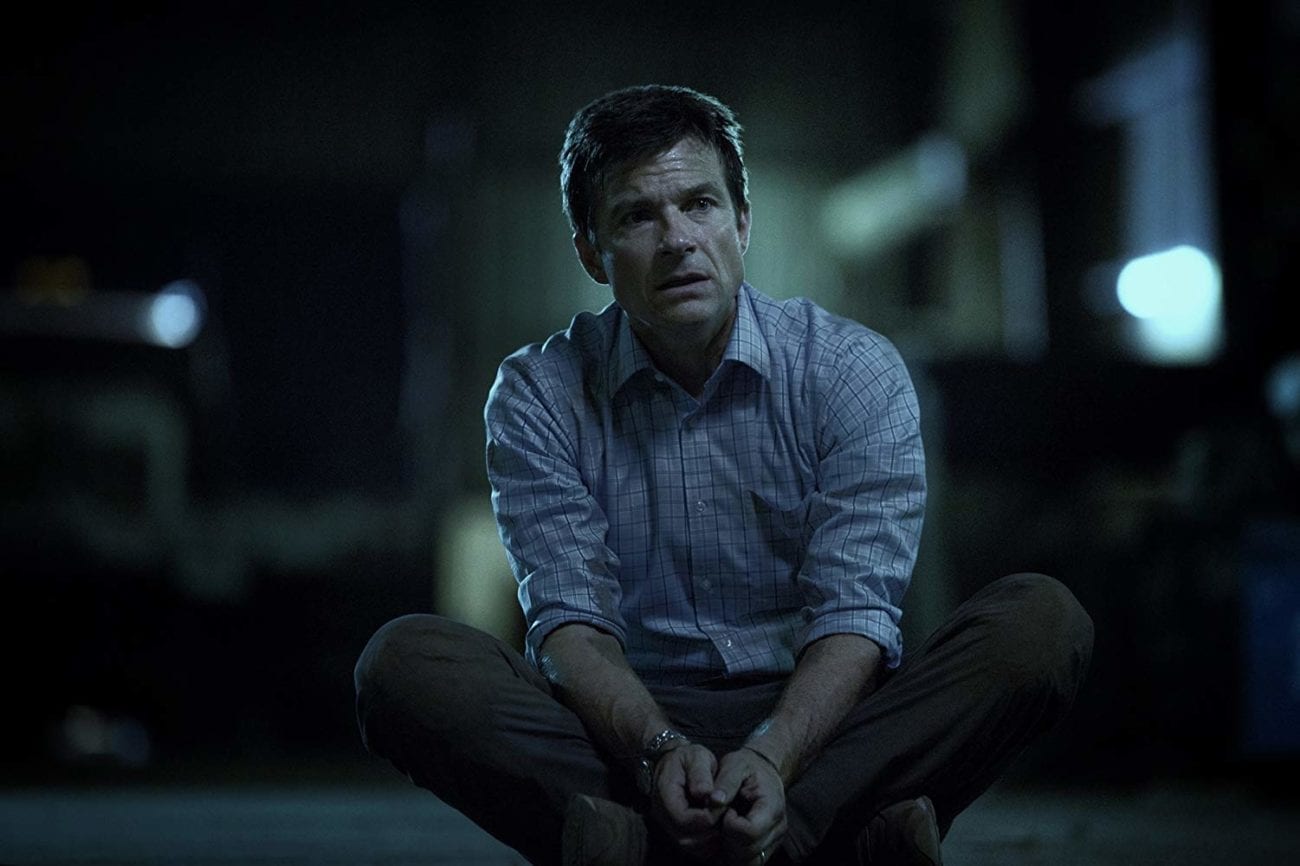 The kitchen sink: All the streamz coming to Netflix in August

As August begins and more people are deciding to give up on their dreams of getting burnt to a smoldering crisp under the white hot summer sun and have resolved it’s time to plunge into a dark air-conditioned cave to watch some great new TV, we’re going to take a look at the amazing new shows and flicks Netflix has coming your way this August. 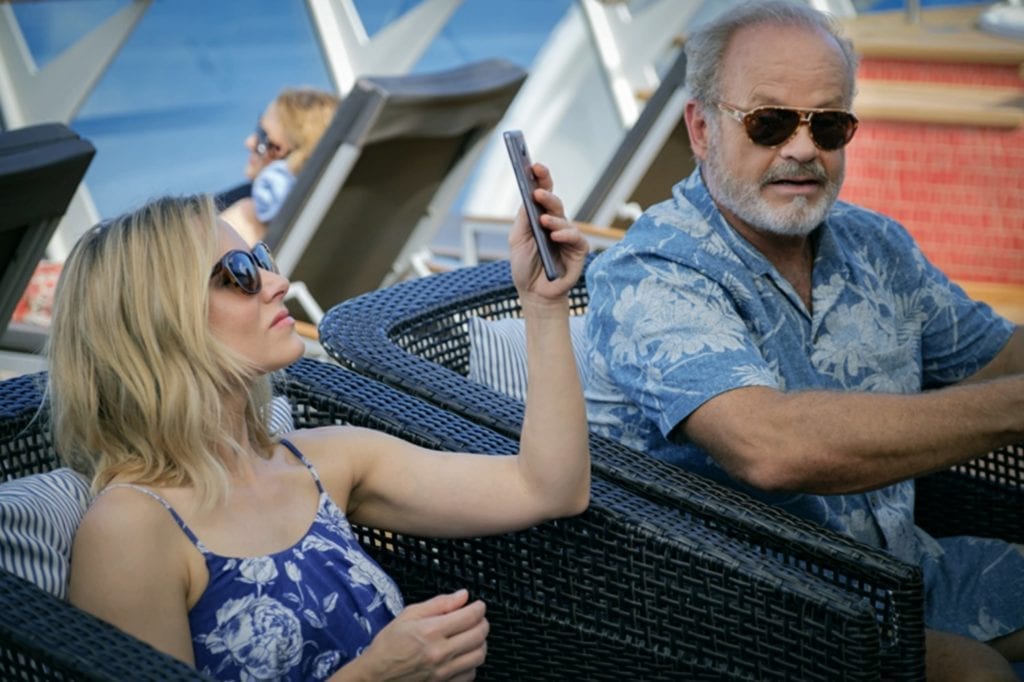 Kristen Bell and Kelsey Grammer star in this Netflix Originals dramedy about a workaholic advertising exec who gets left at the altar by her prospective groom – but then ends up going on her Caribbean cruise honeymoon with her estranged father. 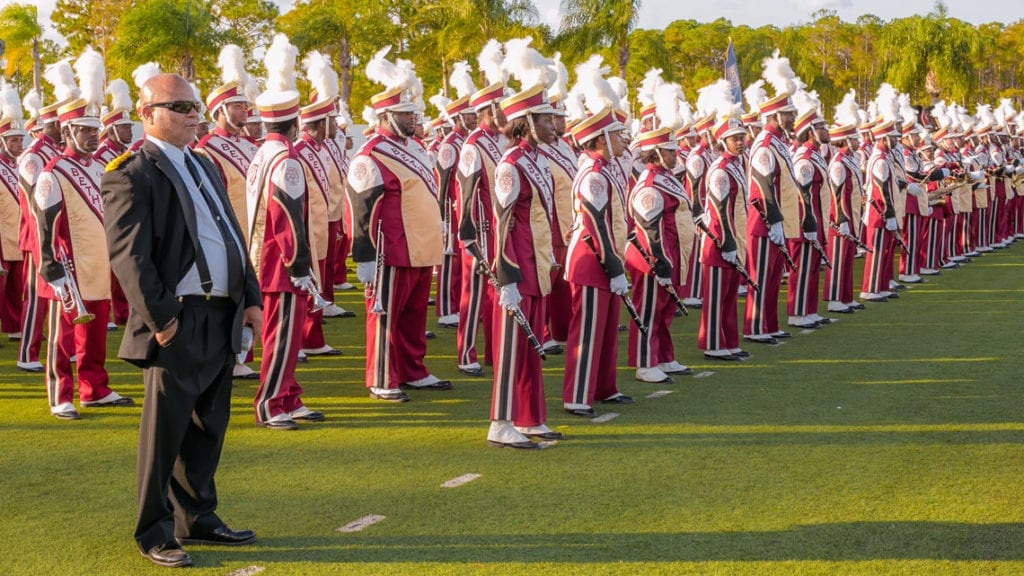 This new docuseries follows the legendary Bethune-Cookman University marching band. If the energetic 90-second teaser is any indication, Marching Orders is going to be filled with non-stop competition and, naturally, a sousaphone-full of drama. 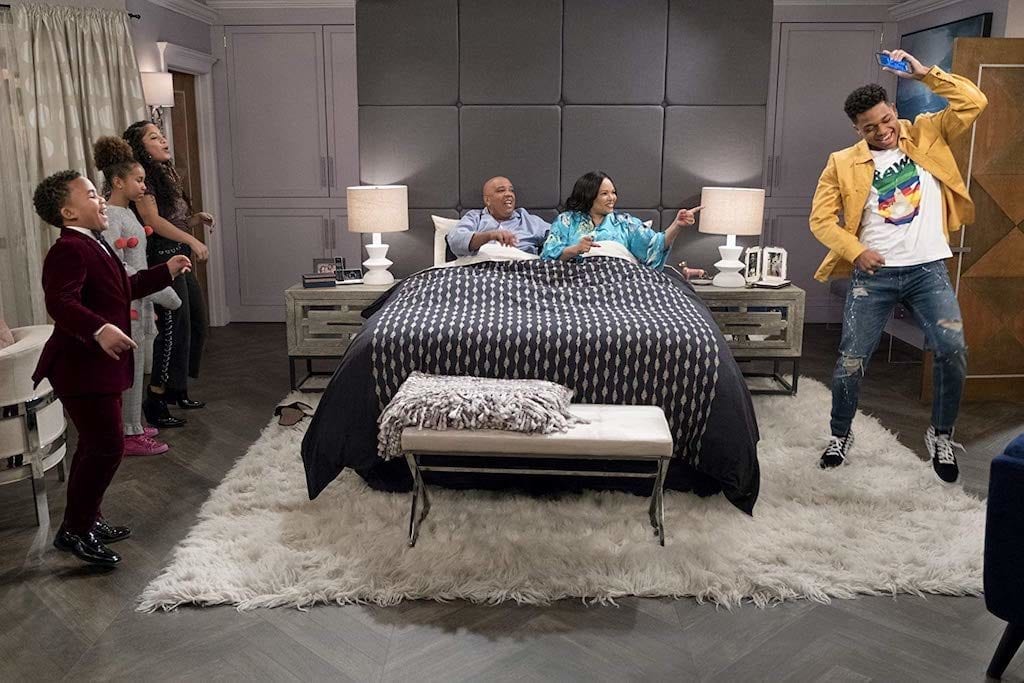 Starring none other than Reverend Run from Run DMC, this comedy follows retired a hip hop mogul as he becomes a stay-at-home dad.

Whether this will make it to air or not – considering the backlash against the show’s alleged fat-shaming – if it does, you’ll be hearing a whole lot more about this new black comedy. 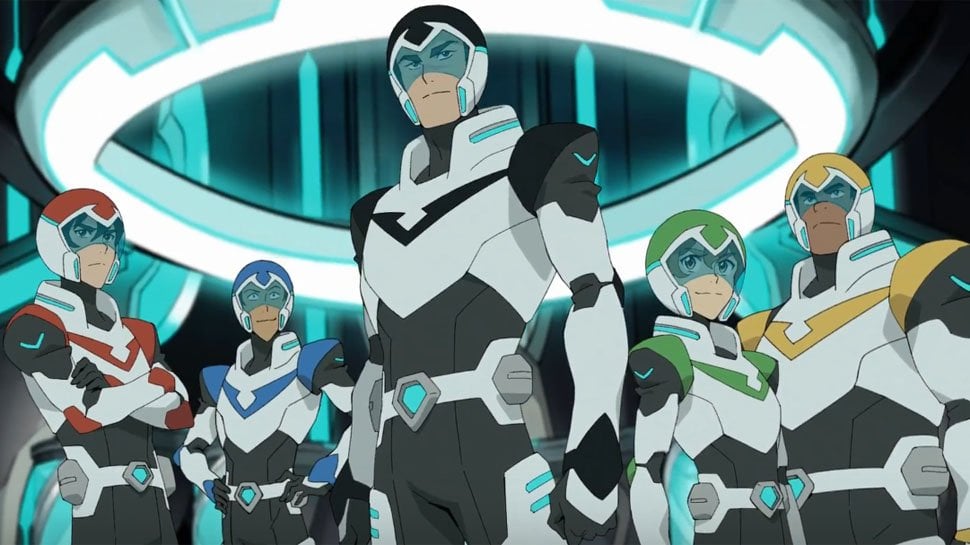 After appearing at this year’s Comic Con, cartoon Voltron Season 7 will be the longest yet, with 13 episodes to come. Strap yourself in tight, ‘cause this could be a wild ride. 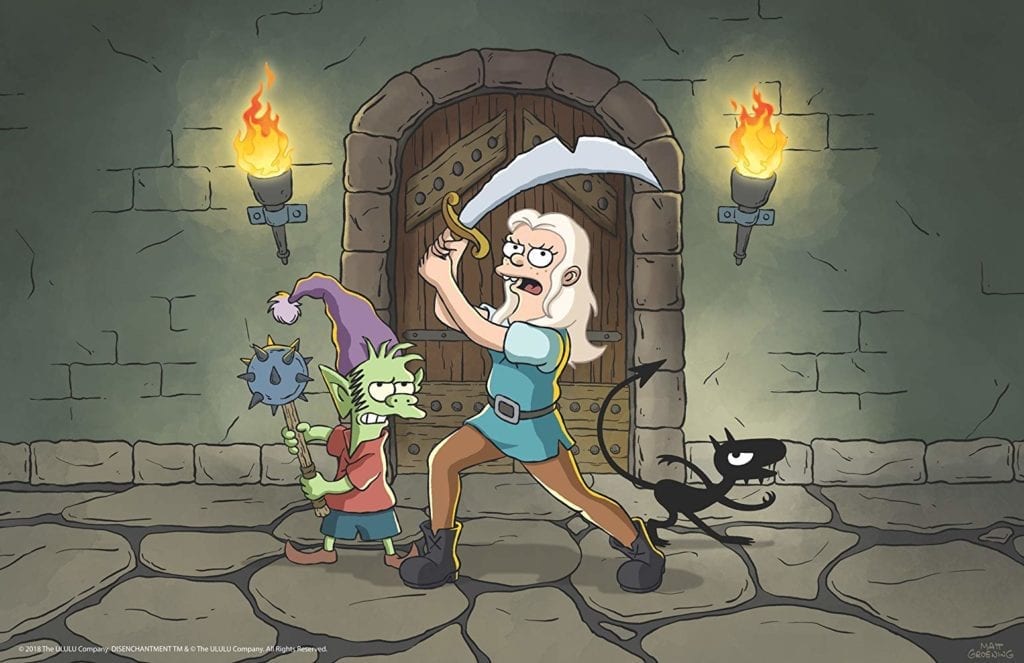 This new cartoon was made by some guy called Matt Groening who’s apparently made a couple other shows called The Simpsons and Futurama. Might be worth a watch. 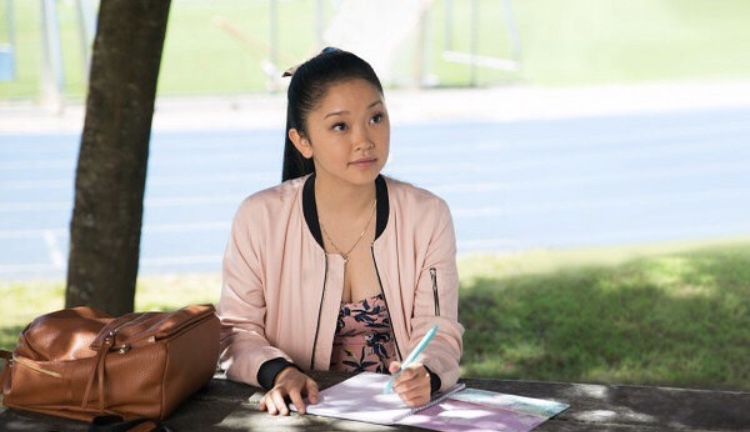 When her secret love letters somehow get mailed to each of her five crushes, Lara Jean finds her quiet high school existence turned upside down in this new romantic comedy. 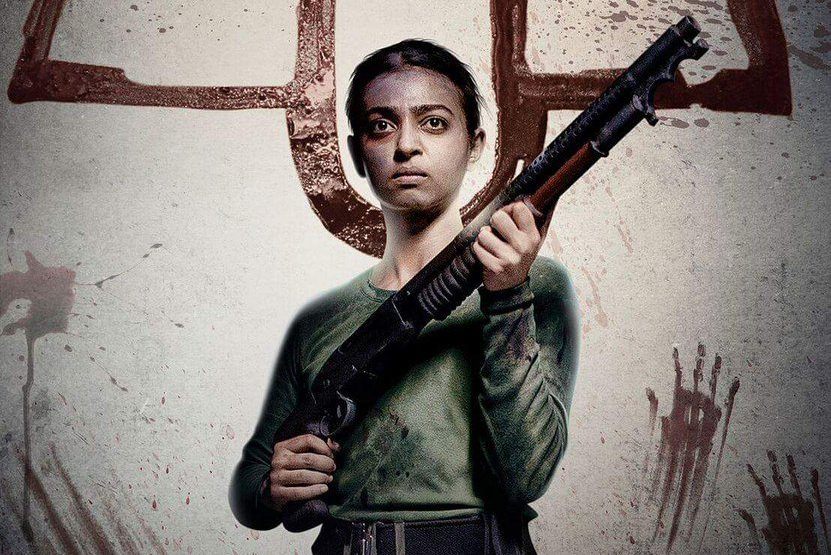 A newly minted military interrogator arrives at a covert detention center to discover some of the terrorists held there are not of this world. Expect the unexpected in this new horror action miniseries. 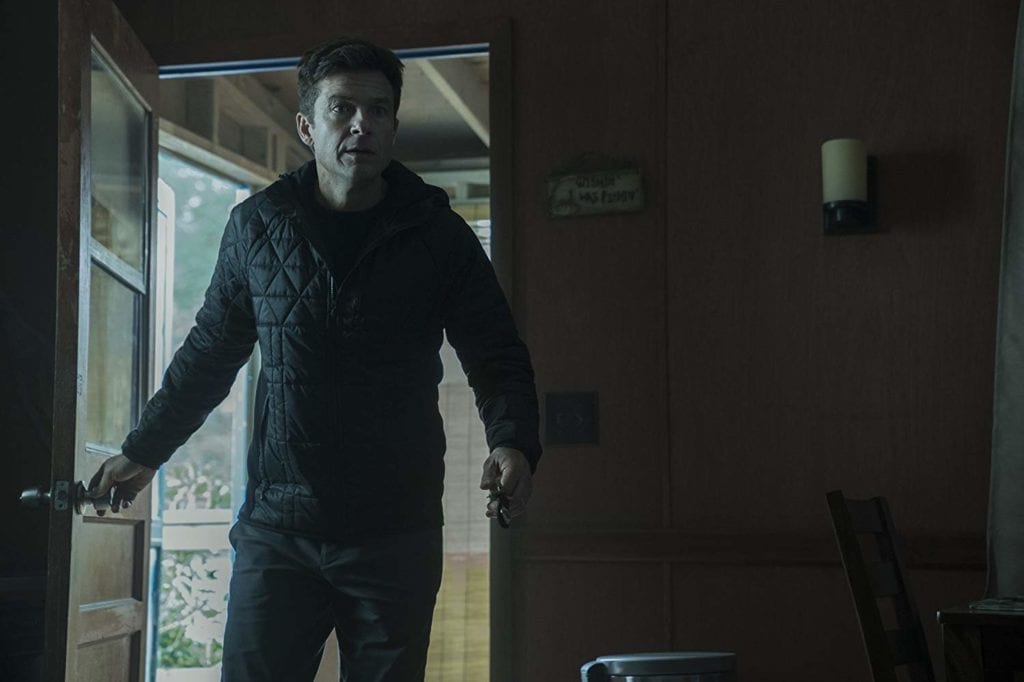 The second season of Jason Bateman’s crime drama returns with more slightly washed-out shots than you can wave a stick at!

Once in a Lifetime Sessions with Moby

Once in a Lifetime Sessions with Nile Rodgers

Once in a Lifetime Sessions with Noel Gallagher

Once in a Lifetime Sessions with TLC

I Am a Killer

No Country for Old Men

Wish I Was Here

Wish I Was Here

Trolls: The Beat Goes On! Season 3

Inside the Criminal Mind

The Laws of Thermodynamics

Ultimate Beastmaster: Survival of the Fittest