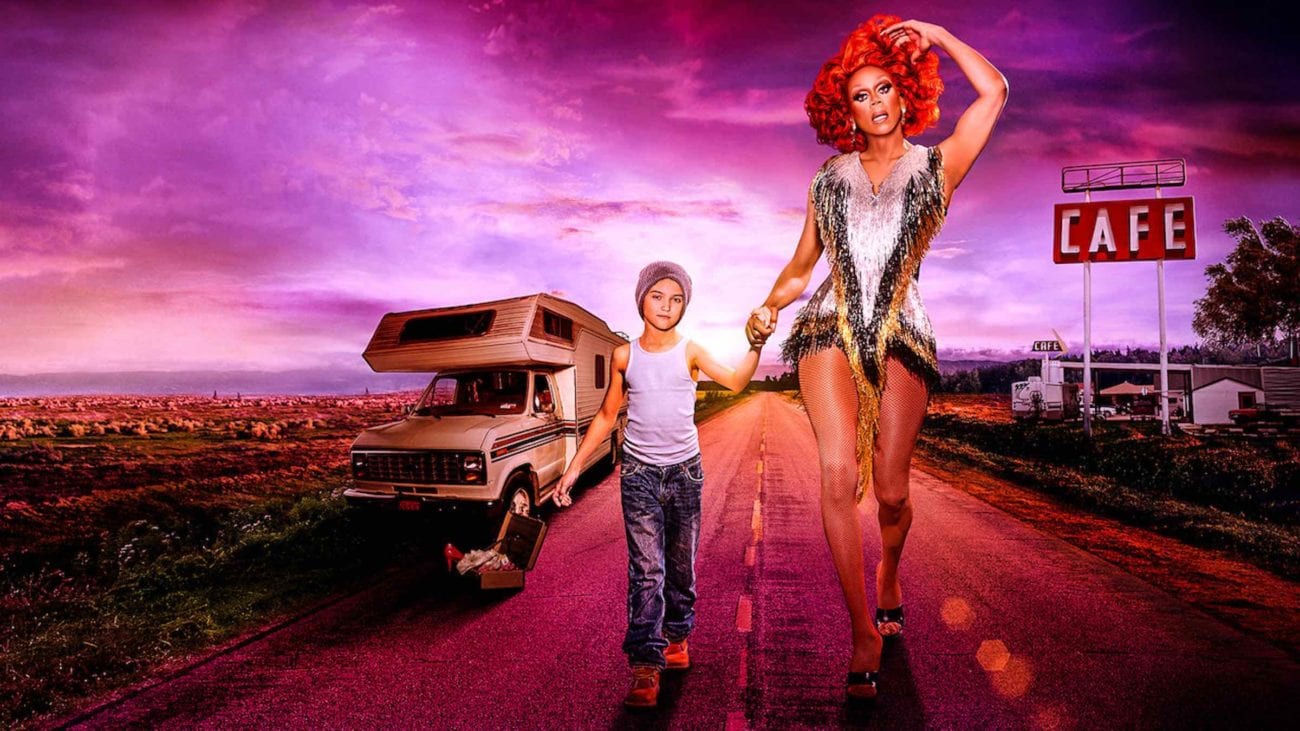 Royal roundup: All the queens in ‘AJ and the Queen’

RuPaul has made a name for herself with RuPaul’s Drag Race, but she’s just as good of an actress. With guest roles in Broad City, Grace and Frankie, and Ugly Betty, RuPaul has spent some time in the comedy TV world. So it’s no surprise she’s expanding his media empire into Netflix territory.

Her new show, AJ and the Queen hit Netflix on January 10th, giving RuPaul a chance to let her comedic chops shine in a scripted comedy. The show focuses on down on her luck queen Ruby Red, who picks up a sidekick in the form of 10-year-old orphan AJ. The two travel city to city in Ruby’s RV, with Ruby’s message of acceptance and the two misfits’ unlikely friendship becoming a beacon of hope.

It wouldn’t be a RuPaul project without a few cameos from her fellow queens. Within its 10 episode first season, AJ and the Queen have some of Drag Race’s most famous alum strutting their stuff in the Netflix series. Some of the cameos are obvious (of course Bianca del Rio gets her own scene), but some are blink and you miss it. So in case, you wanna go play “Where’s Queen-o” on your rewatch of AJ and the Queen, we got you covered. 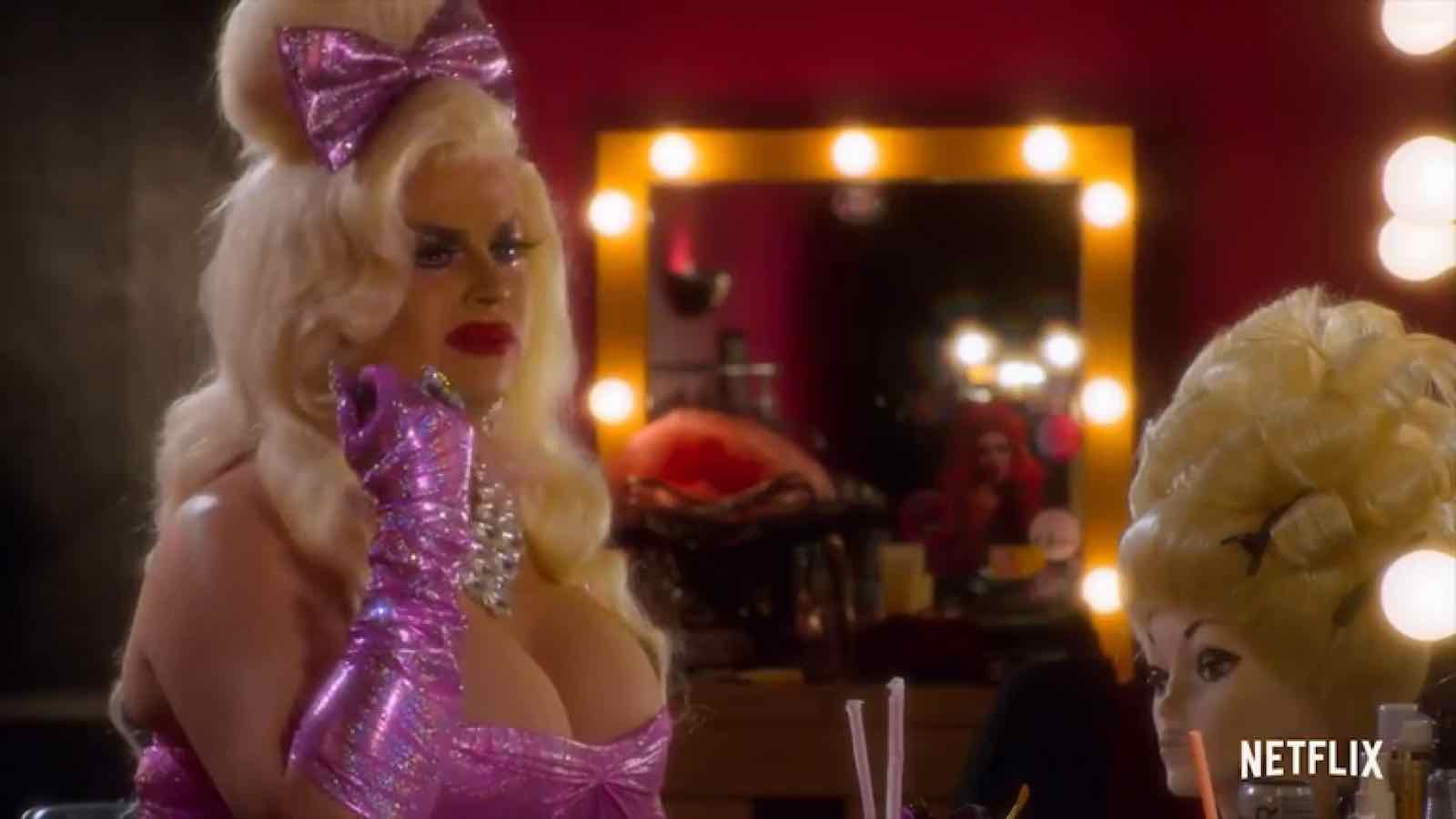 Of course, the episode in NYC has the most queen cameos. The aforementioned Bianco del Rio cameo happens in this episode, where she gives Ruby a pair of fake lashes as a goodbye present. But she’s not the only one. Early on, Valentina and Eureka O’Hara appear on a balcony, commentating a la Statler and Waldorf from The Muppets.

Hosting the show Ruby performs at is Mayhem Miller, one of the rumored All-Stars 5 contestants. The biggest cameos will be in the endless dressing room scenes throughout the series. While episode one’s dressing room scene has the most, it’s not the last of this type of cameo. In this NYC dressing room, you got Victoria “Porkchop” Parker, Manila Luzon, Alexis Mateo, Vanjie Mateo, and Valentina again. 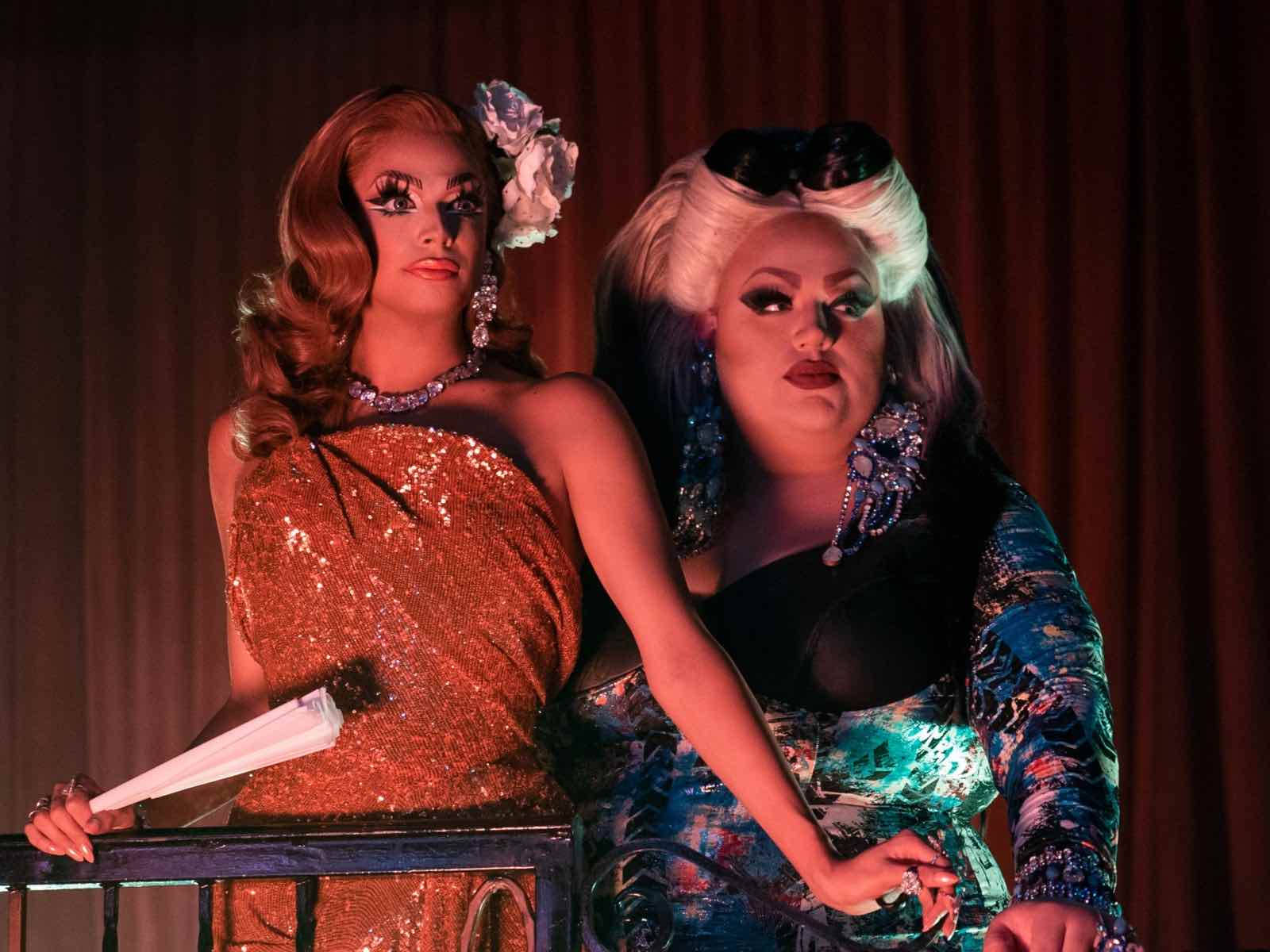 Jinkx Monsoon is best known for their Youtube series Drag Becomes Her, where they show off their life in and out of drag. So it’s no surprise Jinkx’s cameo in AJ and the Queen is showing AJ how to tuck. Also, guest-starring in this episode is fan-favorite Katya. 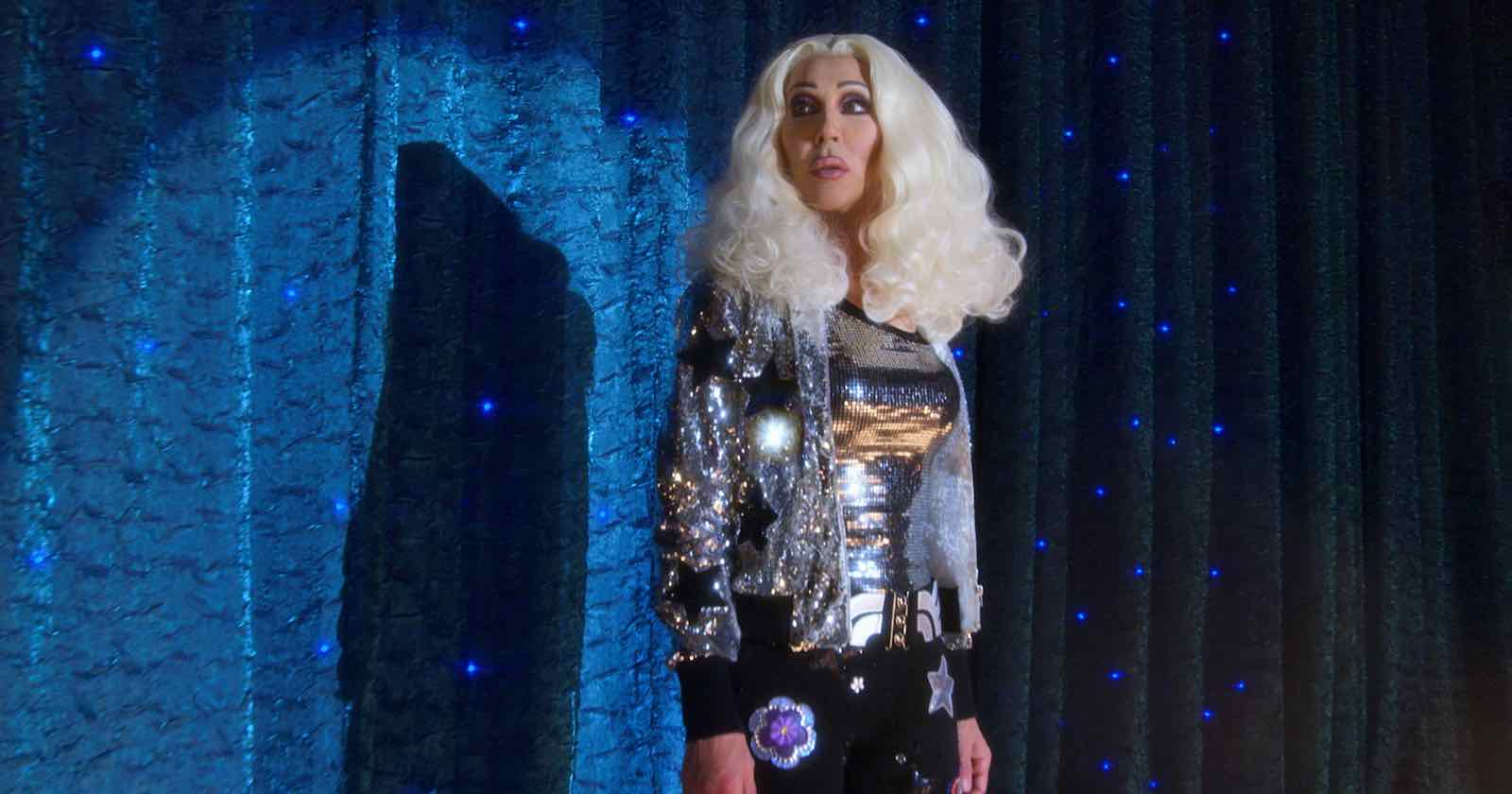 Episode three is a little disappointing because of Jaymes Mansfield cameos without her signature puppeteering skills. As the only queen making a cameo this episode, why take away what makes her special? 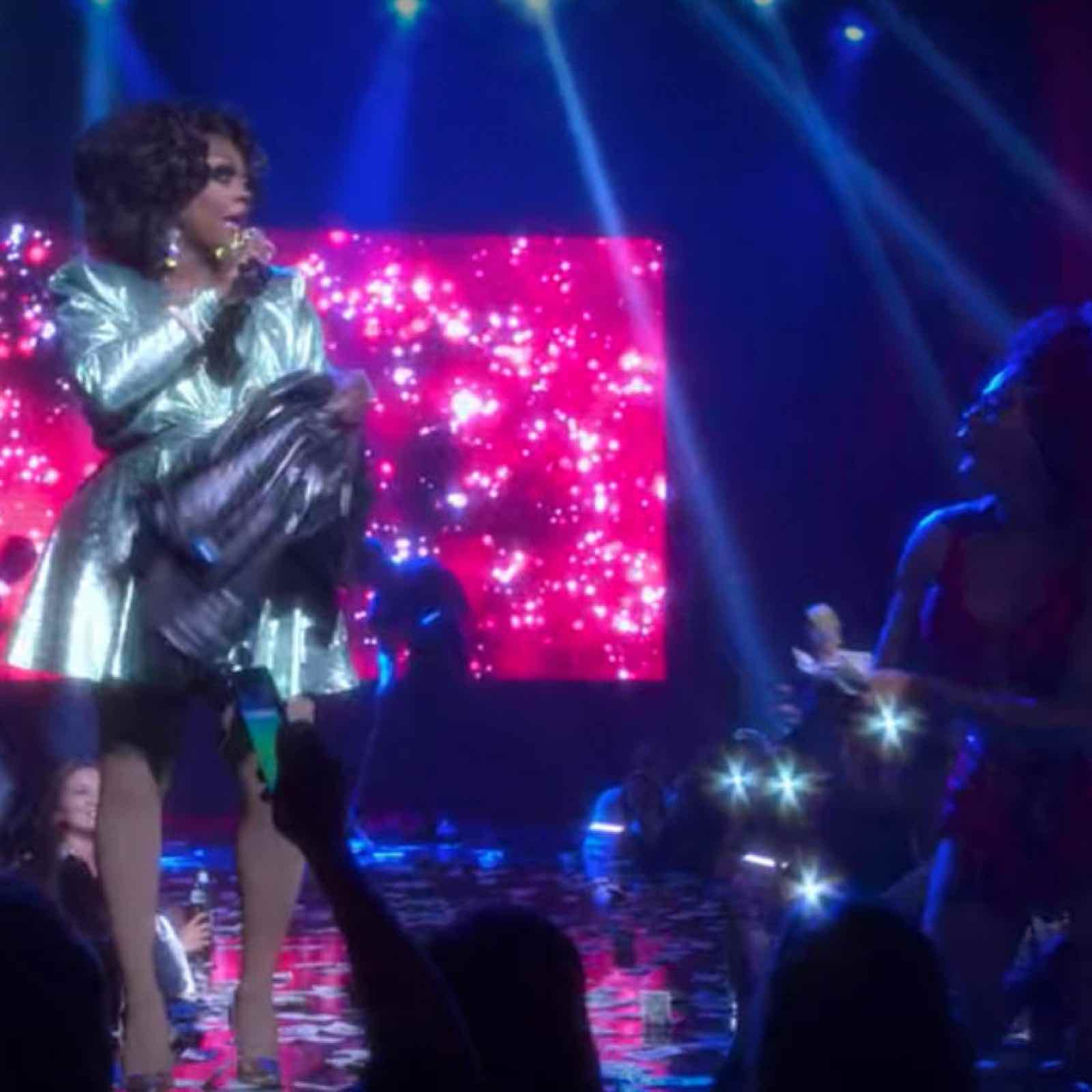 Since episodes five and six have no cameos, episode four packs them in nicely for fans. Right off the bat, Ongina appears outside Ruby’s door. Of course, there’s gotta be some pettiness in this drag show, so Kennedy Davenport, Mariah Balenciaga, and Jade Jolie all get a chance to shine as the messy queens sabotaging Ruby’s performance.

Our favorite Cher impersonator Chad Michaels is the star of the episode though, getting a chance to show off her skills. But she gets a nice role in the episode as a victim of a scam by Ruby’s boyfriend, giving her a chance to really shine. 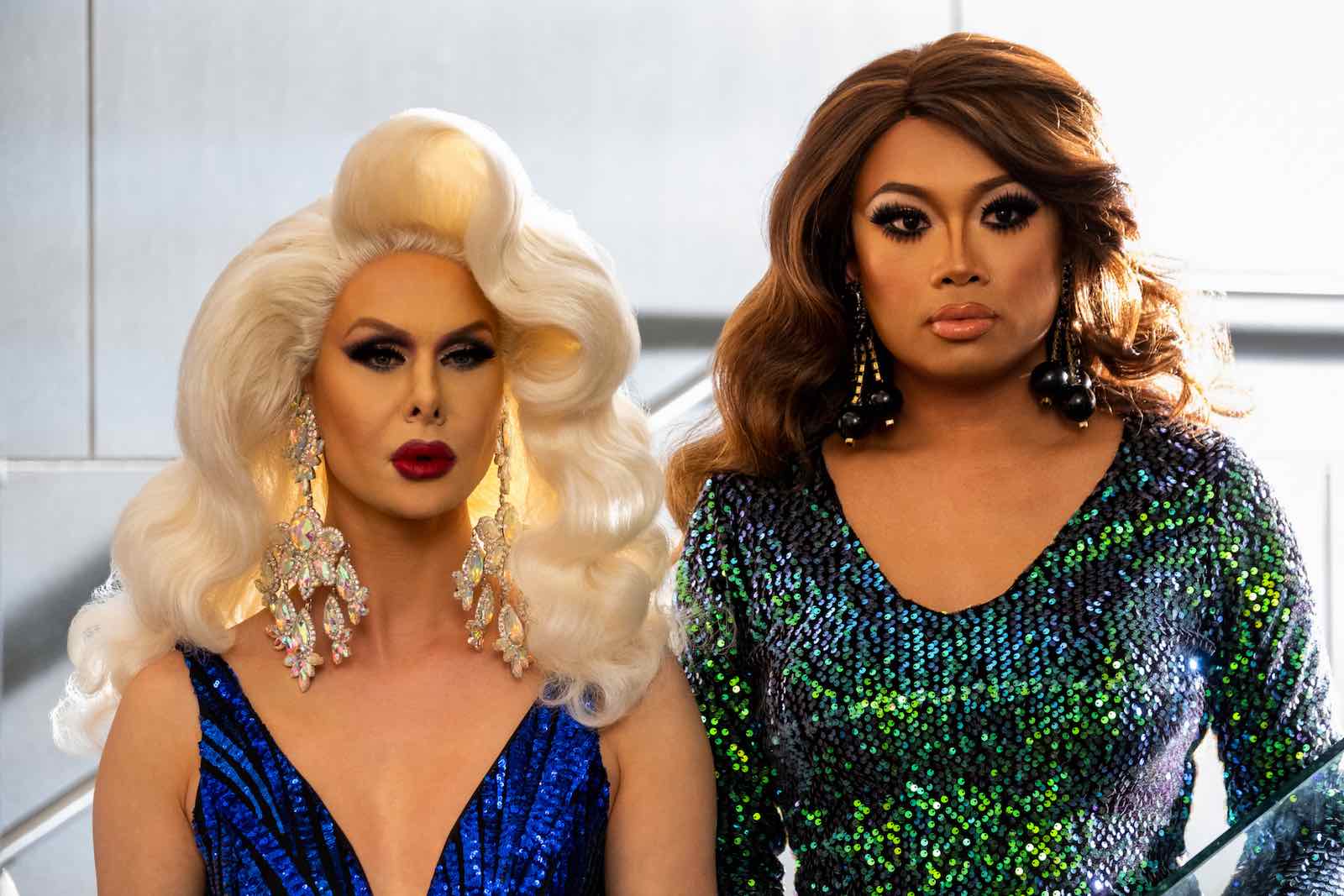 Latrice Royale, of course, gets her time to shine, as the owner of the club in Jackson, Mississippi Ruby and AJ stop at. Monique Heart gets a chance to shine as Latrice’s drag daughter, who is also a bit of a trainwreck.

Unknown to most people though, Tempest De Jour has a seriously small cameo as the photos on the wall in the club. Before her time on Drag Race, Tempest did stock photo modeling, and her photos are used in the club. 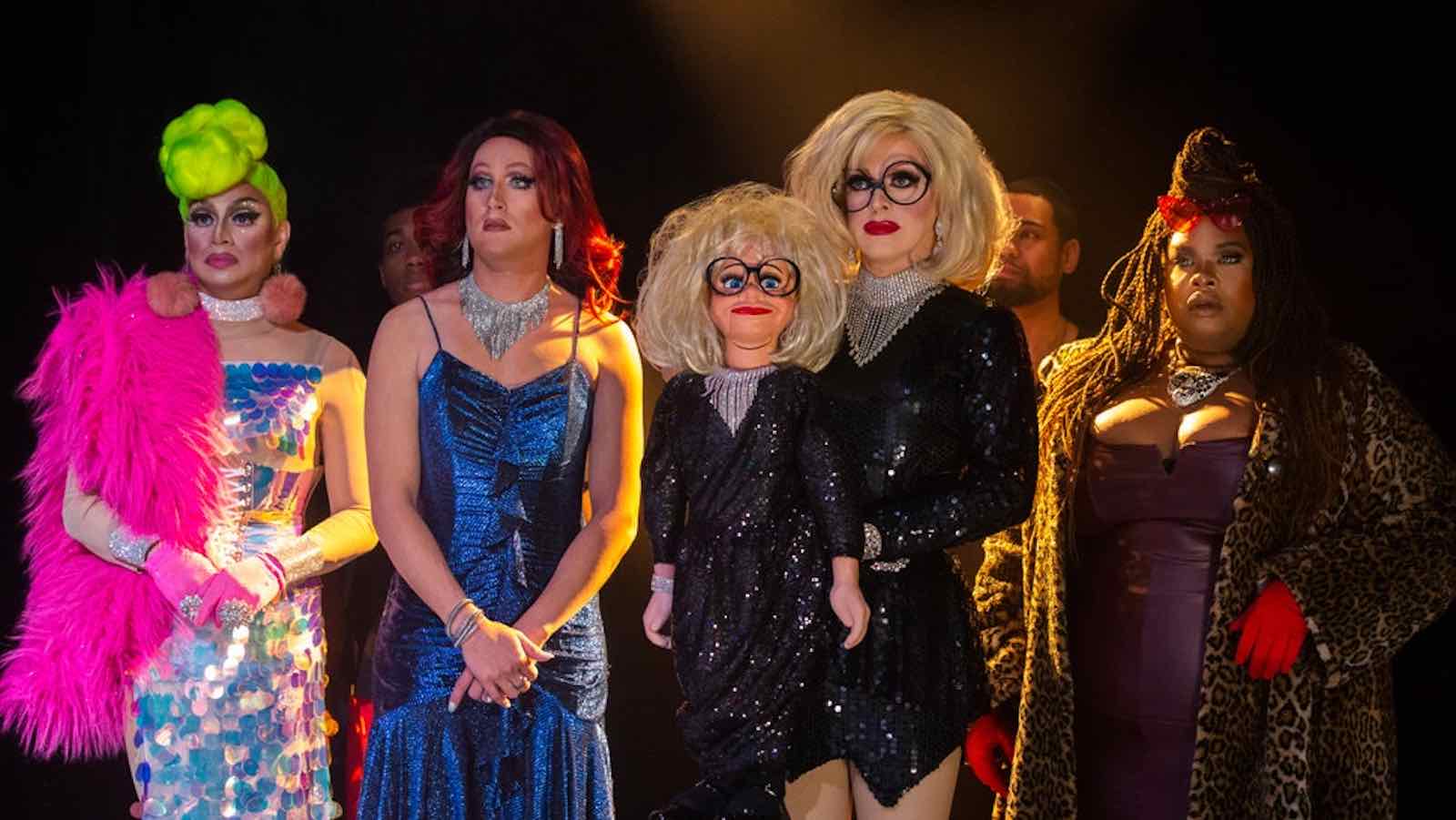 Again, only one queen appears in episode nine, but when that queen is Ginger Minj, it’s acceptable. Starring as someone inspired to get into drag after watching Ruby, Ginger gets to play against the boss bitch persona we’re used to. 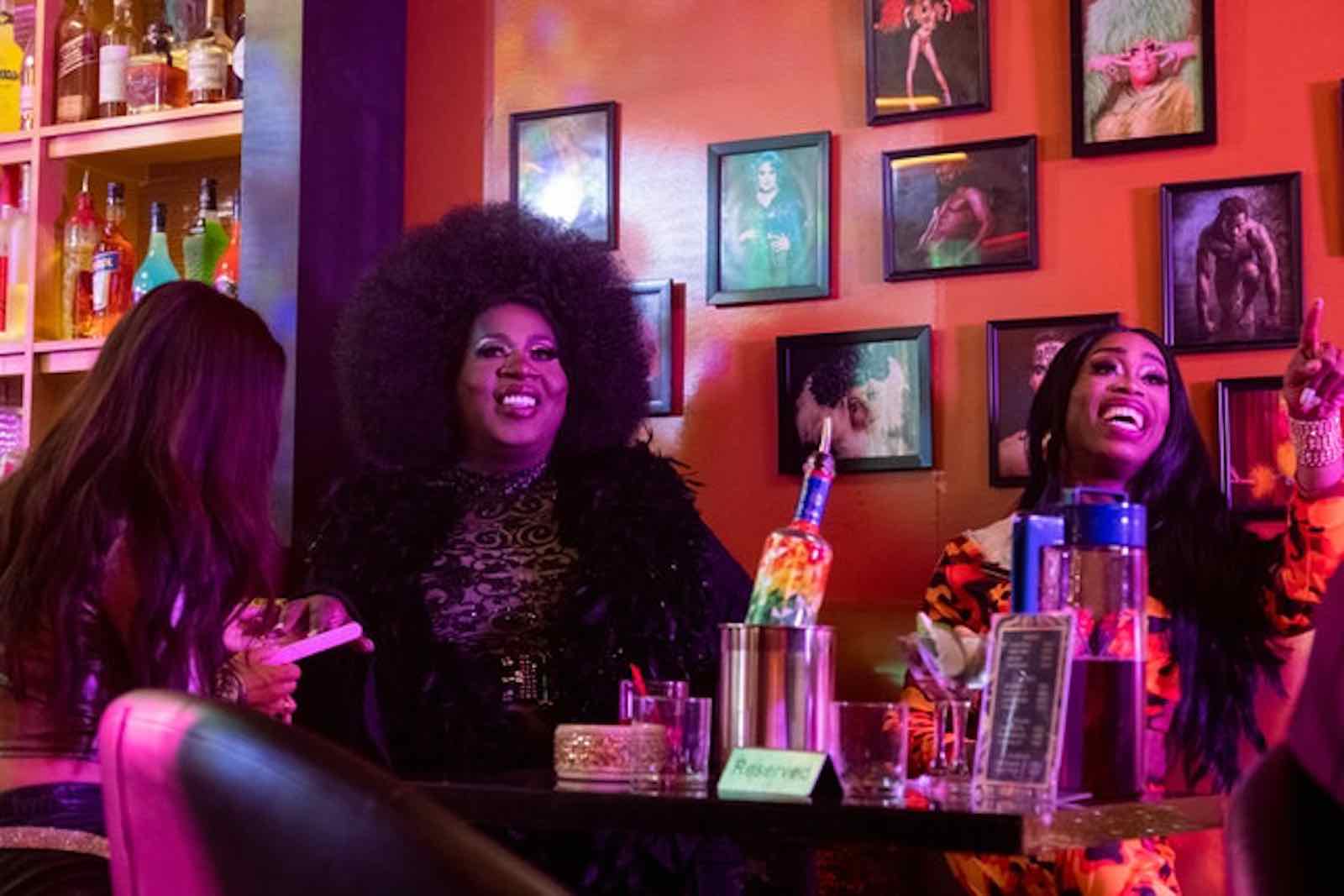 The finale has to be just as good as the pilot, and the cameos prove that Ru still has a few tricks up her sleeve. In a flashback sequence, Pandora Boxx and her puppet make an appearance as former competitors against Ruby. But more importantly, Jujubee and Trinity the Tuck finally make their appearance in AJ and the Queen as two of Ruby’s final competitors.

AJ and the Queen is now streaming its first season on Netflix.