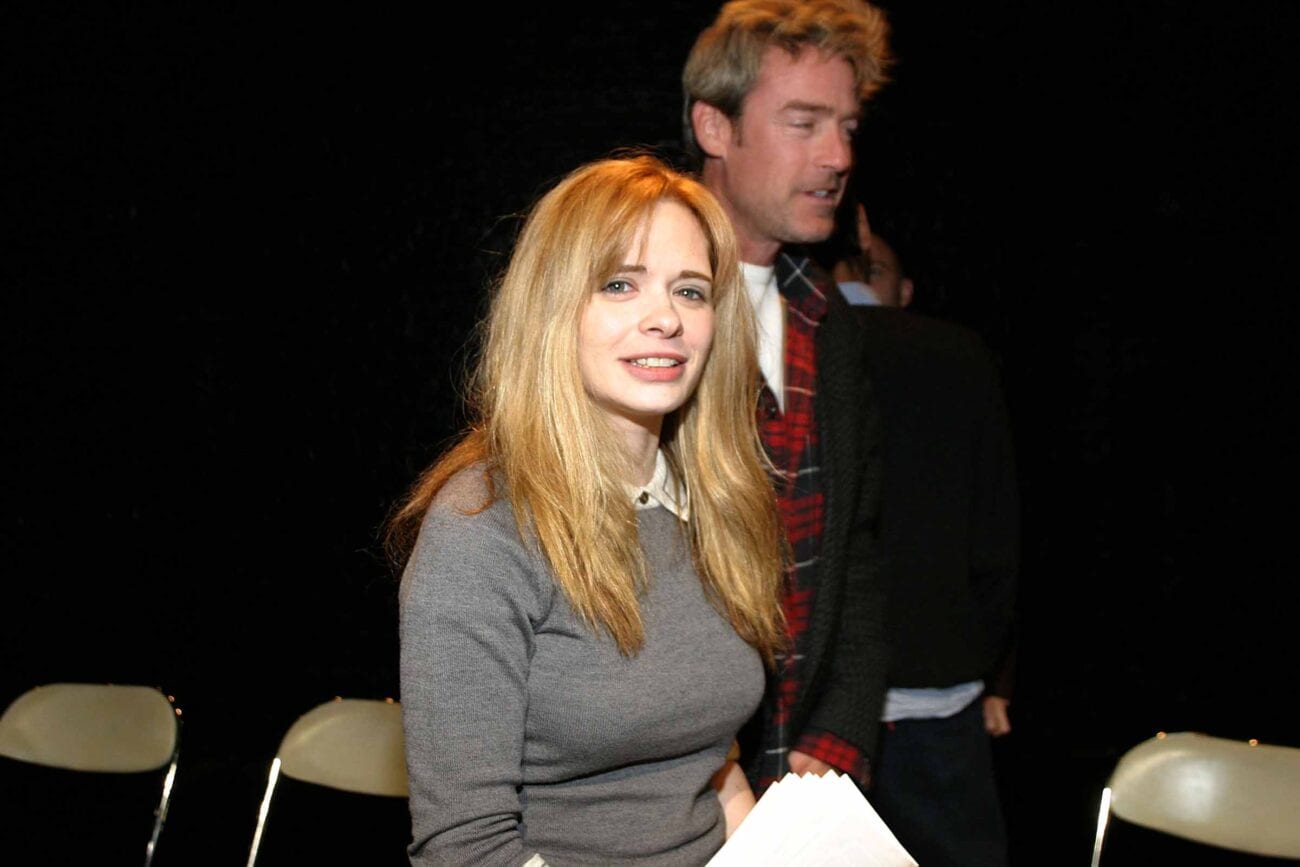 Adrienne Shelly made a career out of roles featuring powerful women. Between her acting roles in The Unbelievable Truth and Trust, and her turns behind the camera in I’ll Take You There and Waitress, the piece that would’ve made her a household name.

But powerful women, unfortunately, pull in enemies, intimidated by them. Adrienne Shelly saw this herself when a construction worker followed Shelly back to her office, and murdered her, but left the scene looking like a suicide.

Shelly was set to find out about Waitress being accepted into the 2007 Sundance Film Festival, but she never saw the success of her film, dying on November 1st, 2006. With that, a powerful voice in the film industry was taken away far too soon. 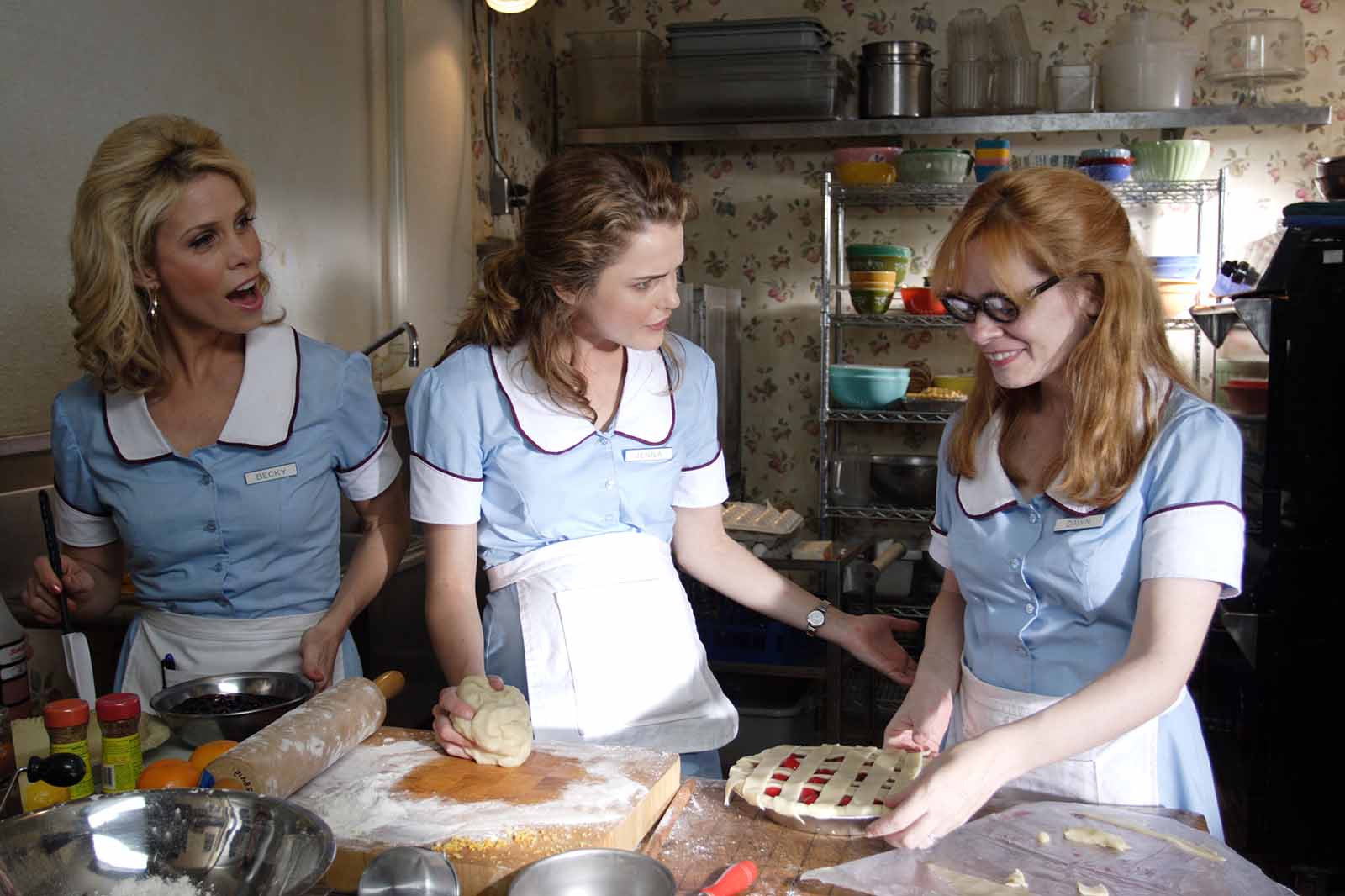 A powerful woman on the verge of an international hit

While the film itself may not be the legacy left behind with Waitress, the success of its musical adaptation proves the story Shelly wanted to tell can move worldwide audiences. Her final film, Shelly wrote, directed, worked on the set and costume design, and acted in as Dawn.

If you’ve never seen Shelly’s work outside of Waitress, all you need to know about her is right there in the Keri Russell-led film. She’s not afraid to speak her mind, honest about the mistakes she’s made in her life, and most important of all: knows her worth, no matter what anyone else says about it.

Those who’ve had the pleasure to work with Shelly note how ferocious and unintimidated she was. She made it clear what her vision was, and made sure that came through. Even when it came to acting, she started telling the stories she wanted to be a part of, rather than waiting for an agent to come around with her dream role. A woman like Shelly is exactly what Hollywood needed. Unfortunately, they didn’t get to know her for long. 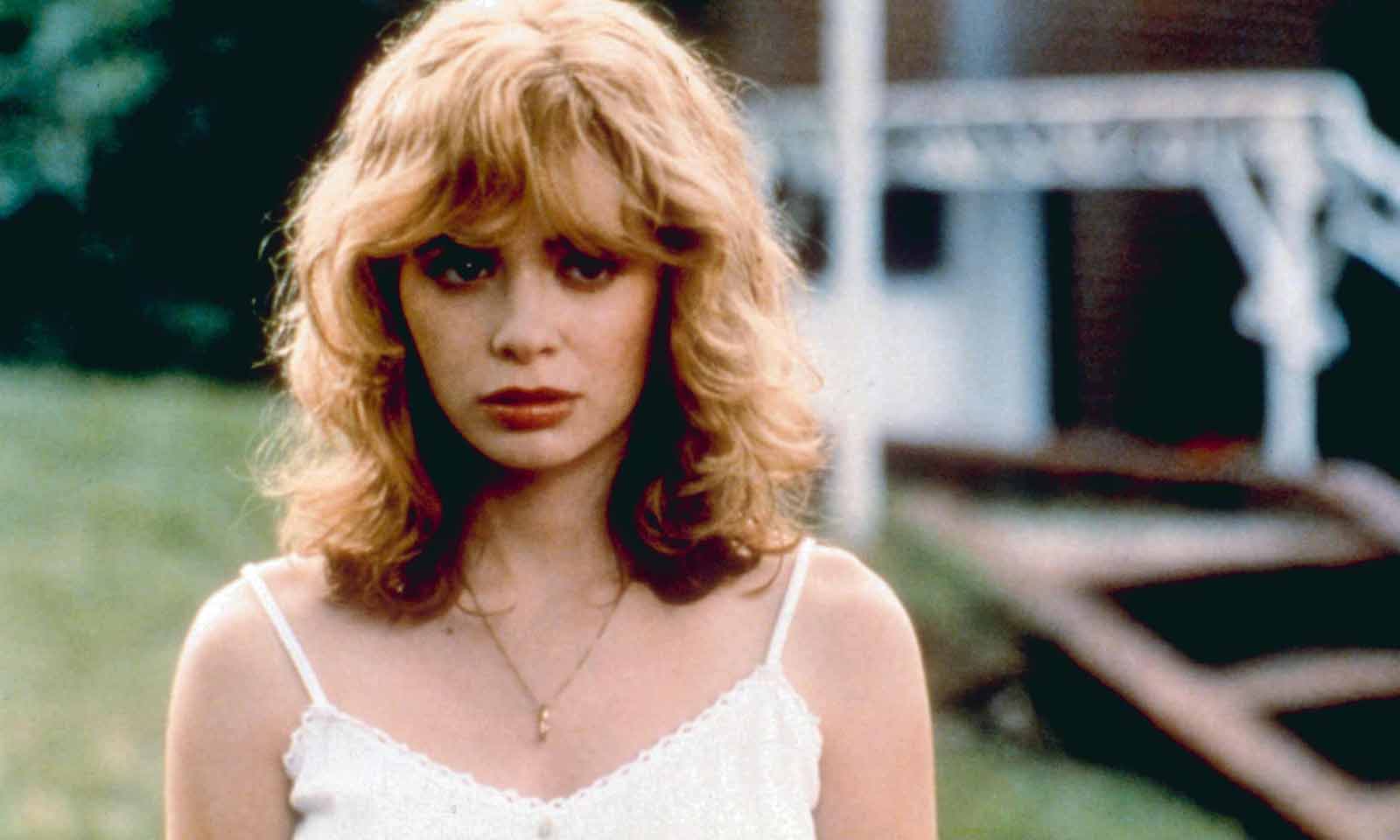 Paths crossing in the wrong way

Shelly’s killer, Diego Pillco, was a construction worker in NYC working on the apartment building Shelly rents an office out of. He’s changed his story on multiple occasions, but the one that fits best with the evidence is that he followed her into her apartment, attacked her, and then staged the fake suicide to make it look like she killed herself.

But unknown to Pillco, when he attacked Shelly, she was still alive. It was the staging of the fake suicide that actually killed her, based on the medical examiner’s report. Had he just left her on the floor of her office, she would still be alive today. 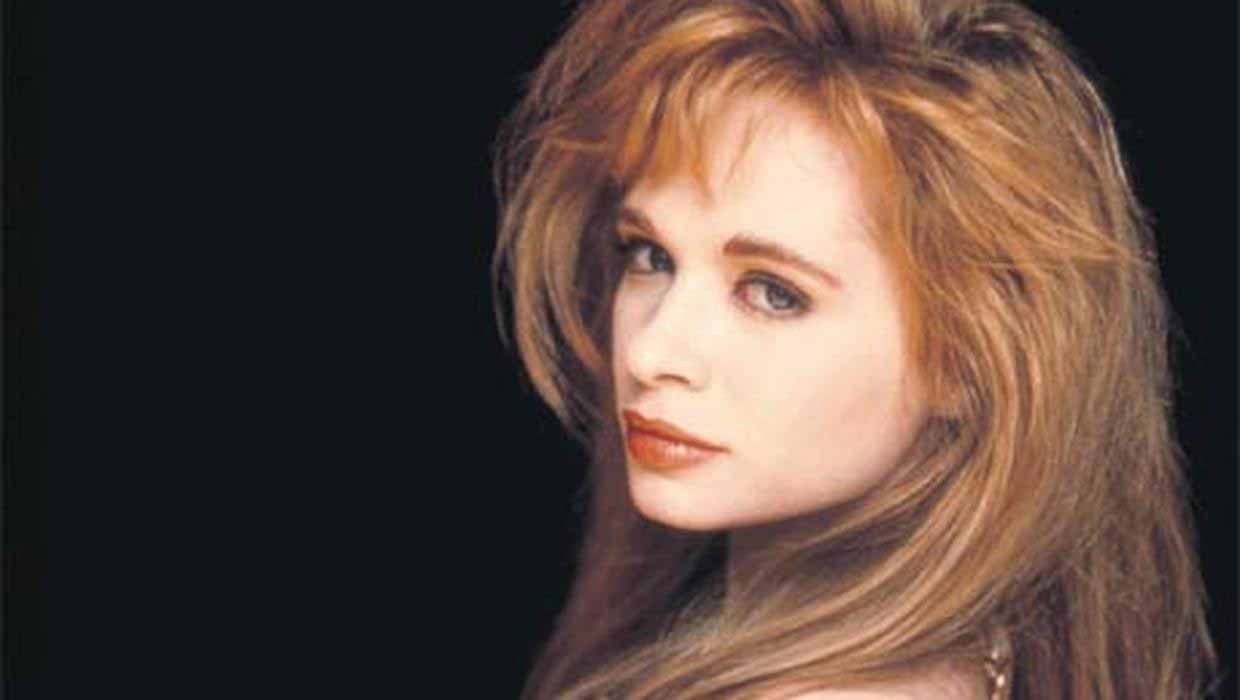 Serving time for a brutal murder

Thankfully, Shelly’s husband at the time Andy Ostroy didn’t believe that Shelly would kill herself. When police were investigating, he continued to push that there was some clue that could prove that this was a suicide, but a homicide. A footprint was found in the gypsum dust, that matched footprints in the building the day of the murder.

With this new clue, and the construction workers in the building on the day of Shelly’s murder, it became clear this wasn’t just an accident. After being interrogated by police, Pillco confessed on camera to Shelly’s murder, saying he intentionally tried to cover up his tracks by making it look like a suicide.

He pleaded guilty to first-degree manslaughter and earned 25 years in prison without parole. When he was sentenced in March, Shelly’s family was there to make sure Pillco knew the weight of his actions, and what Shelly’s death meant to the world of film. 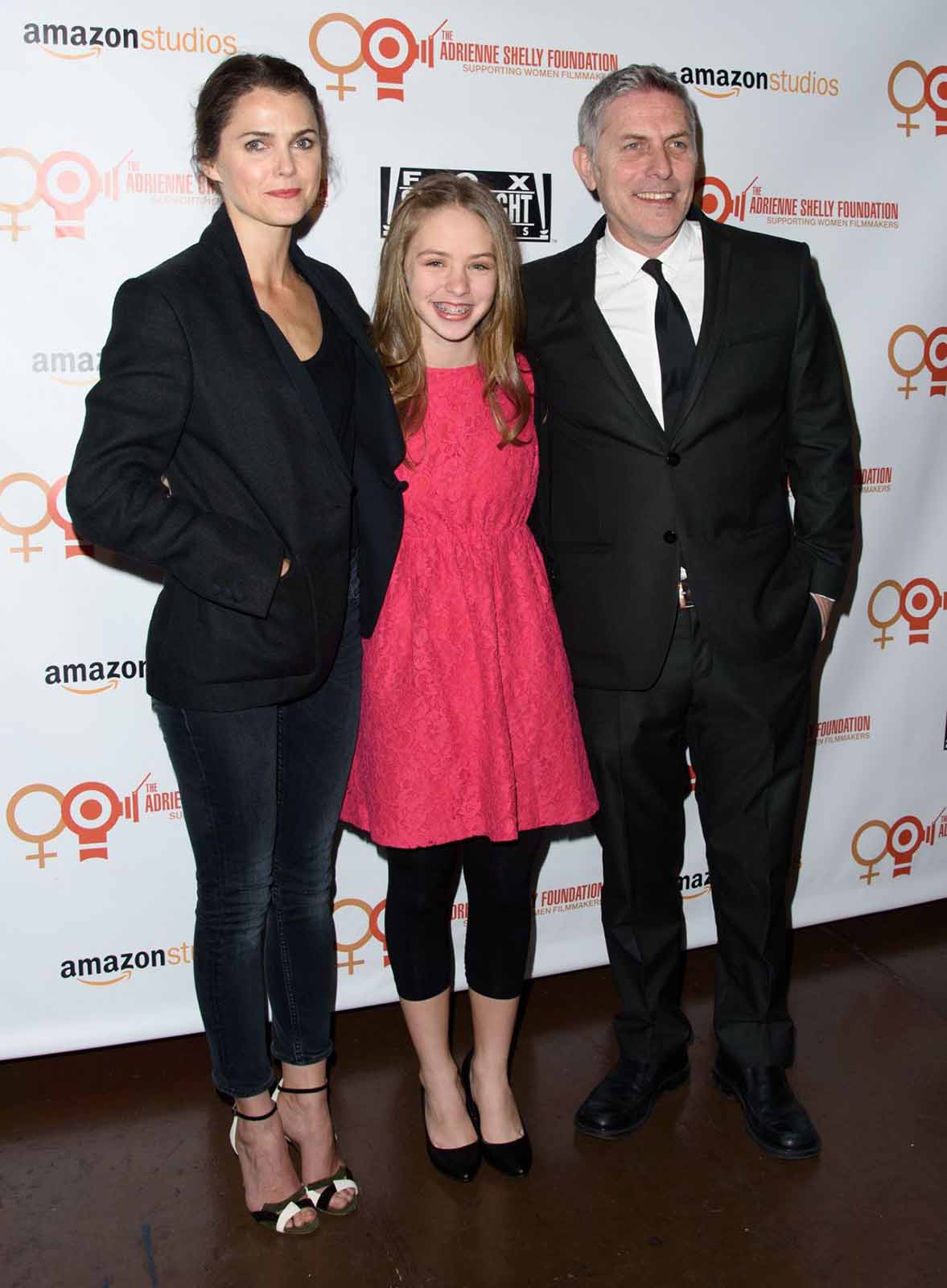 Her legacy not forgotten

Even if Shelly wasn’t there to share her voice with the world, Ostroy wasn’t going to let her light go out. After Shelly’s death, he founded the Adrienne Shelly Foundation, awarding scholarships, production grants, finishing funds, and other grants through partnerships with various filmmaking organizations.

The Women Film Critic Circle gives out an annual award named after Shelly to a film that “most passionately oppresses violence against women”. Ostroy also created the Adrienne Shelly Garden in Abington Square Park, facing the building where she was killed. 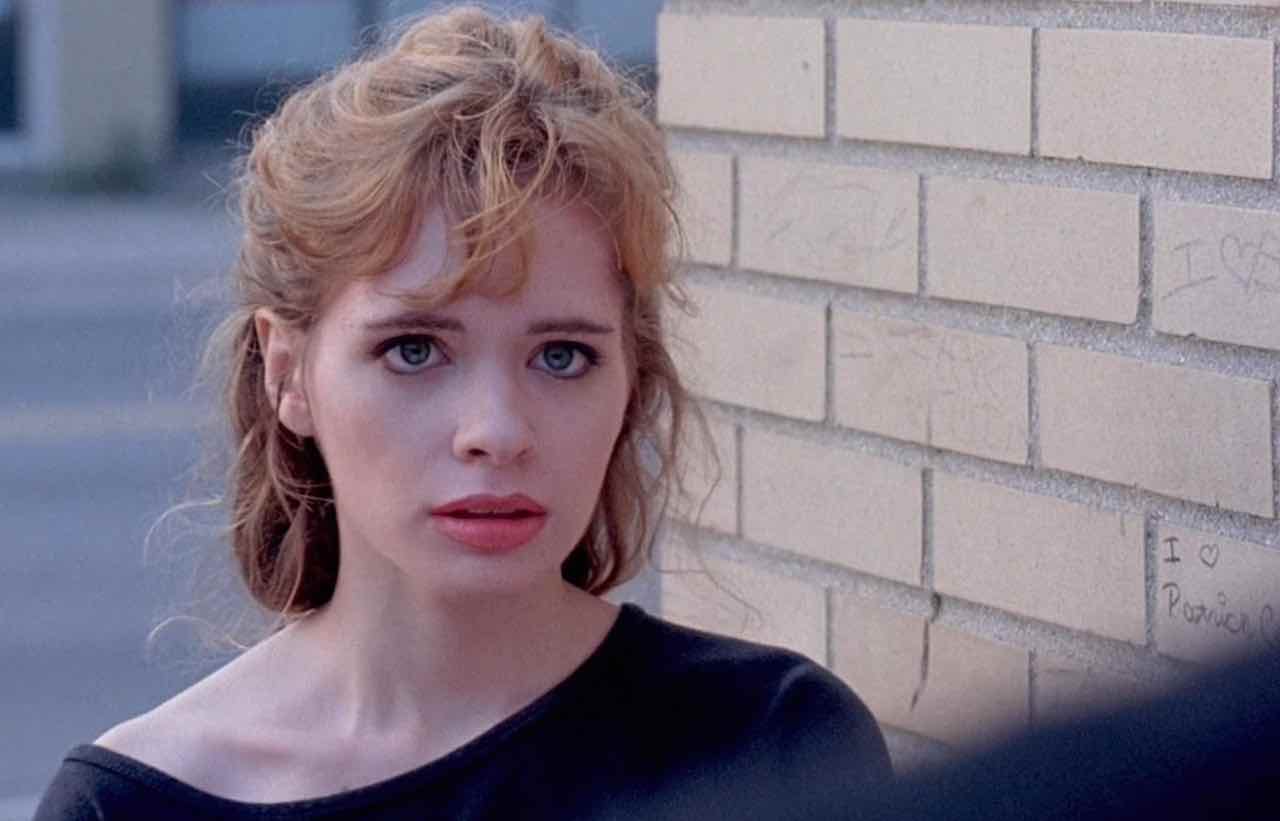 Most important of all, the musical version of her final film, Waitress left Broadway fans full of hope for 1,544 performances, and still entertains people around the globe with tours and international productions. Sara Bareilles captured Shelly’s spirit best in “A Soft Place to Land”. “To those little believers inside, may we all be so lucky”.

Shelly may be gone, but her work and spirit will live on, and the impact of the Adrienne Shelly Foundation will change film forever.