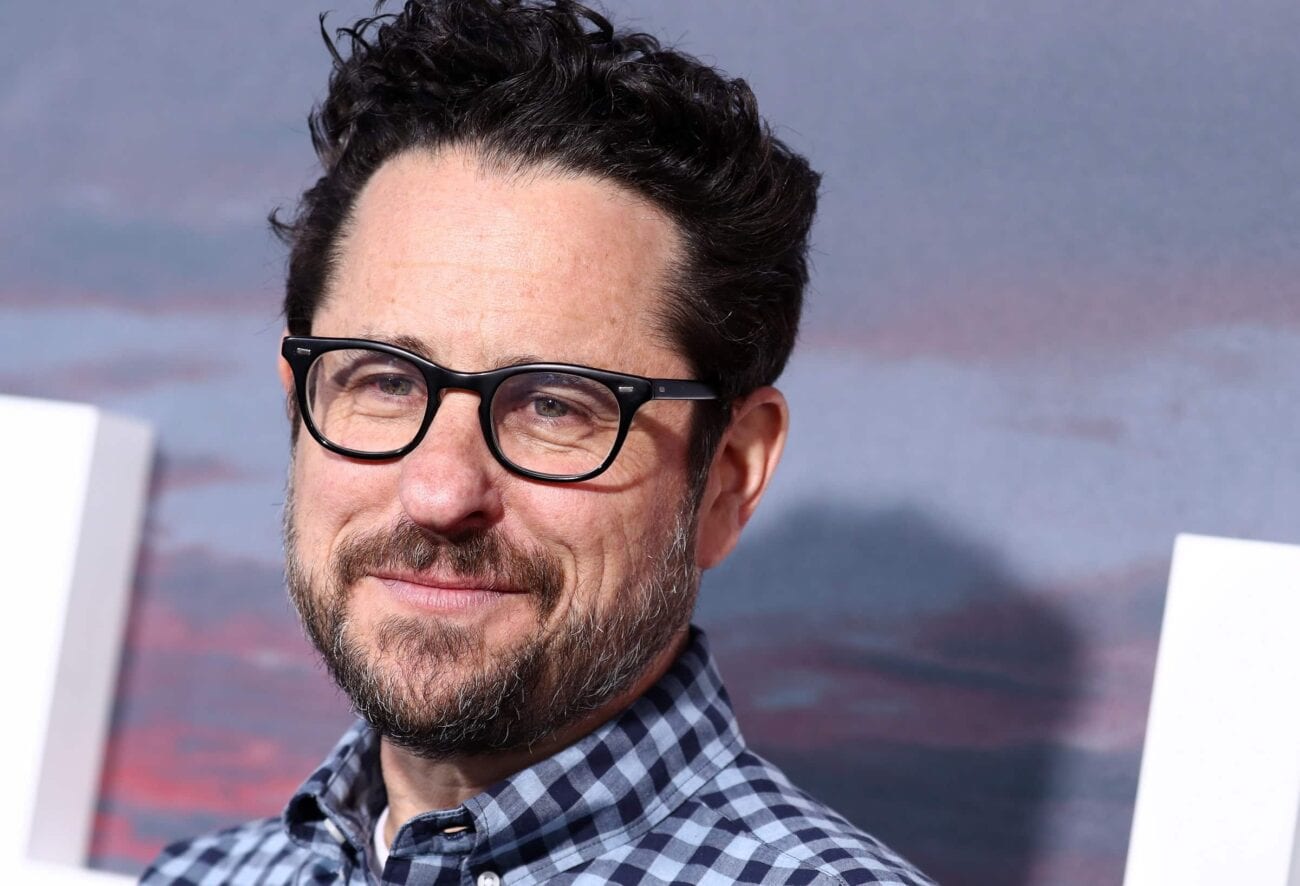 Okay, okay, okay. All kidding aside, it’s slightly refreshing to see one of the minds involved in that recent Star Wars fiasco somewhat acknowledge its issues. That’s what J.J. Abrams basically did in a new interview with Collider where he talks about movies, the challenges of filmmaking, and, of course, Star Wars. But can we apply his SW truth-bombs to the rest of his career? 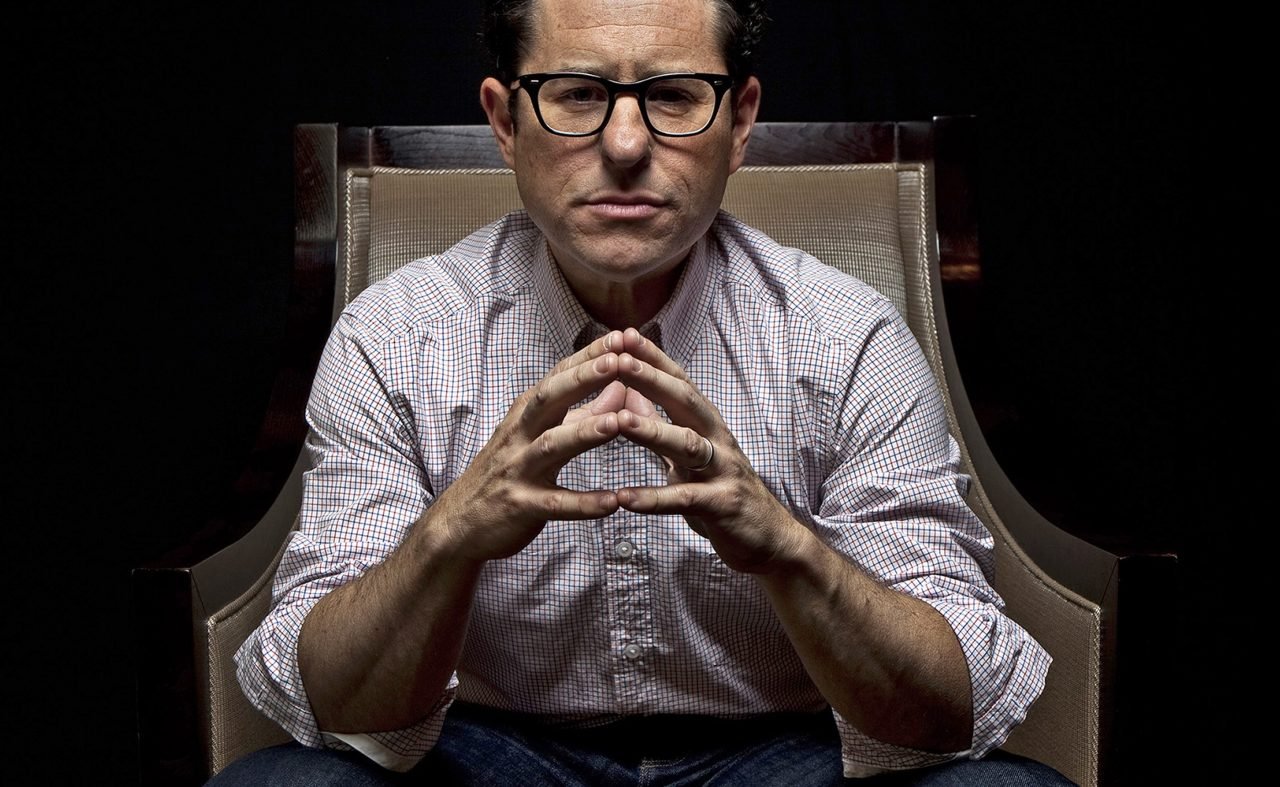 For those of you who aren’t quite sure what happened behind the scenes of the most recent Star Wars trilogy, let’s introduce some context. Lucasfilm hired J.J. Abrams to write & direct the first of three new SW movies – a challenge the filmmaker was initially reluctant to take on. Eventually, Abrams went for it, and delivered what most consider a successful reintroduction of Star Wars to pop culture.

In The Force Awakens, J.J. Abrams managed to give us a new set of characters for future movies, while also checking in on old favorites. So we met Rey, Finn, and Poe, but we also got to catch up with Han Solo, Princess Leia, and Luke Skywalker. By the time the movie was over, Abrams had accomplished his mission: people were excited about Star Wars again and couldn’t wait to see what happened next.

The problem, however, was that “what happened next” hadn’t exactly been determined. Even though The Force Awakens ended on a cliffhanger, and had set up plenty of questions to be answered, J.J. Abrams didn’t really know what would happen in the follow-up movies. Seems like nobody at Lucasfilm really knew either. All they knew was that Rian Johnson & Colin Trevorrow would write & direct a sequel each. 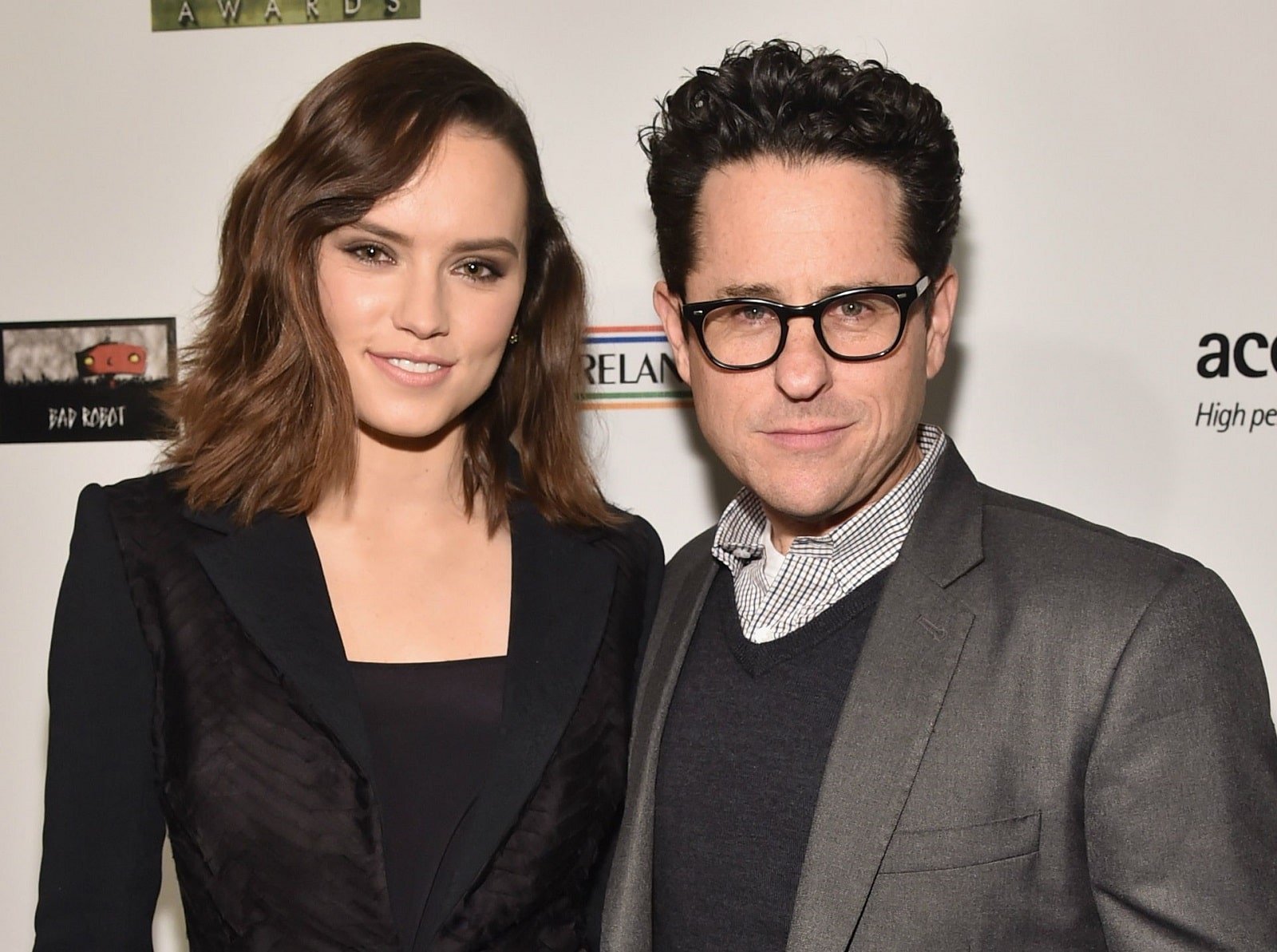 To say that Rian Johnson’s The Last Jedi was a divisive Star Wars movie would be an understatement. Johnson’s sequel to The Force Awakens surprised fans by taking the story to unexpected places – places not everybody liked. An angry narrative emerged in some hardcore SW corners: Rian Johnson had gone rogue and strayed from what J.J. Abrams had originally envisioned for the new movies.

That line of thinking was reinforced when Lucasfilm brought Abrams back to finish the trilogy, after Colin Trevorrow left the third movie. J.J. Abrams wrote & directed The Rise of Skywalker in a way that felt very much like an attempt to fix Rian Johnson’s wild ideas from the second film. “Nope, Rey is not a nobody, Rey is in fact Palpatine’s descendant!” That kind of stuff.

That kind of improvisational installment-to-installment storytelling seems like a baffling approach to managing a franchise like Star Wars. And yet that’s exactly how the new movies were handled. J.J. Abrams’s remarks to Collider try to be charitably vague toward the entire process, but the points he makes are inescapable. 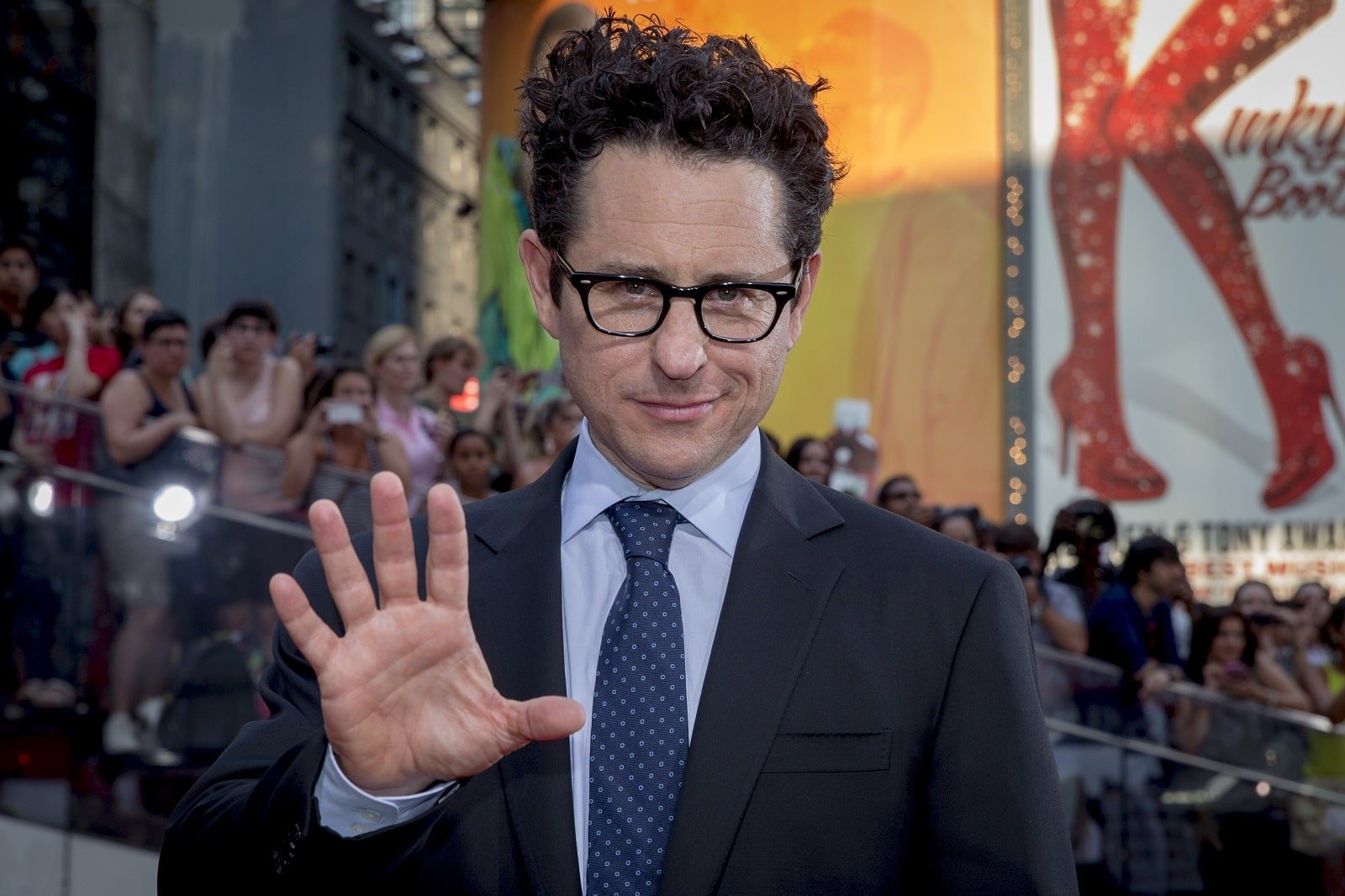 “I feel like what I’ve learned as a lesson a few times now, and it’s something that especially in this pandemic year working with writers [has become clear], the lesson is that you have to plan things as best you can, and you always need to be able to respond to the unexpected. And the unexpected can come in all sorts of forms, and I do think that there’s nothing more important than knowing where you’re going.”

That’s J.J. Abrams answering Collider’s question about if he feels the latest Star Wars movies would have benefitted from having a plan at the very beginning. The filmmaker acknowledges that even the best plans can go awry, but he ultimately believes it’s always better to go in knowing where you’re headed. Looking at his filmography, it’s easy to believe Abrams always has an idea of where the story’s going. But is that enough?

The two examples that instantly come to mind, aside from his Star Wars work, are J.J. Abrams’s TV shows Alias & Lost. Both series featured extremely complex plotting, and both were at times accused of making things up as they went along. Kinda like the latest SW trilogy. But Abrams has proven he can tell tightly structured stories as well, as is the case with his Star Trek films. So his methods sometimes work.

J.J. Abrams is certainly an artist that likes to swing for the fences. His approach to big ideas in storytelling can provide memorable experiences, but it can also end up frustrating his audience. How do you feel about Abrams’s work, on & off Star Wars? Let us know in the comments!