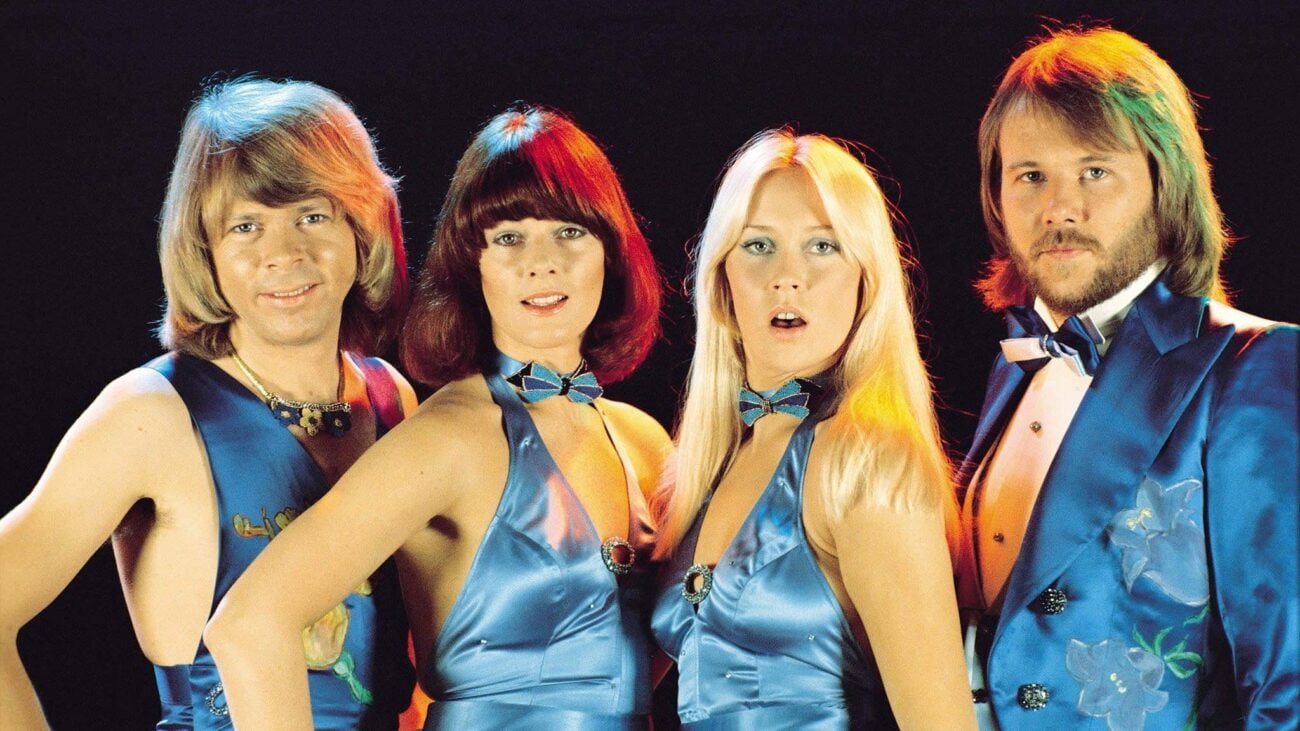 ABBA is one of the most legendary pop groups of the disco era. The group seems to transcend the reputation of similar acts from the time period, as even the toughest of music fans have to put respect on ABBA’s name. Their music is intoxicating, and has managed to last through the generations following their heyday.

Yes, millennials will remember the A-Teens who broke out on the music scene in 1998, shockingly finding success as a mainstream ABBA cover band who brought ABBA’s music to the 80s & 90s babies of the world. However, it’s been many years since the A-Teens were hot, and even longer since we heard any word from ABBA. This week, however, that has changed. 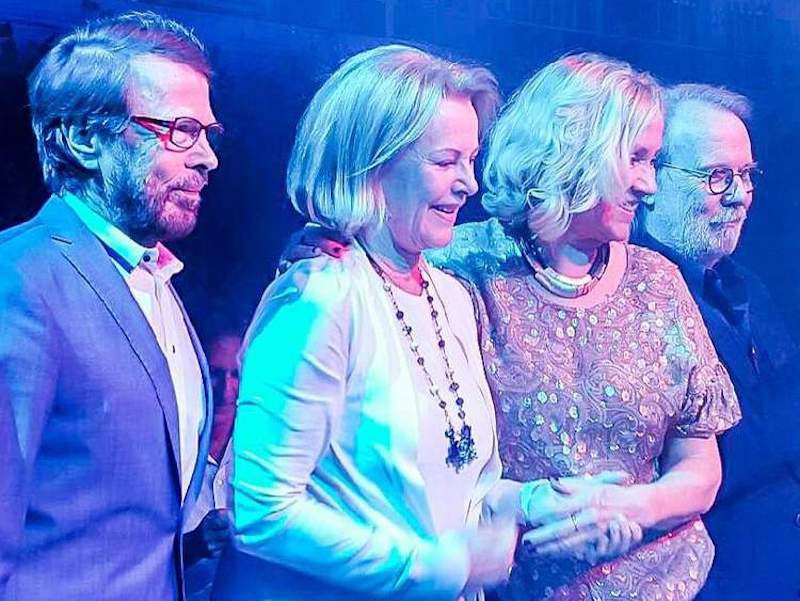 The Independent reported on Thursday that ABBA is finally back. Well, they might be, anyway. Reports say a new website surfaced on the web on Thursday which seems to tease fans at a reunion of sorts from the Swedish pop group who made history in the 1970s.

Sources say the website which popped up is ABBAvoyage.com. The website lists a cryptic message, urging fans to register their info to be “first in line” for the news to come. Does this mean ABBA is getting back together for a reunion? A tour? An album? An ABBA cruise ala bands like Wilco & Weezer have offered their fans in recent years? We don’t know for sure, but ABBA seems to be coming back to us in some form soon.

As such, we’ve gathered our favorite songs from our Swedish angels to get us ready for whatever the group has in store for us. Take a look, and get ready to make a playlist to groove up your weekend. 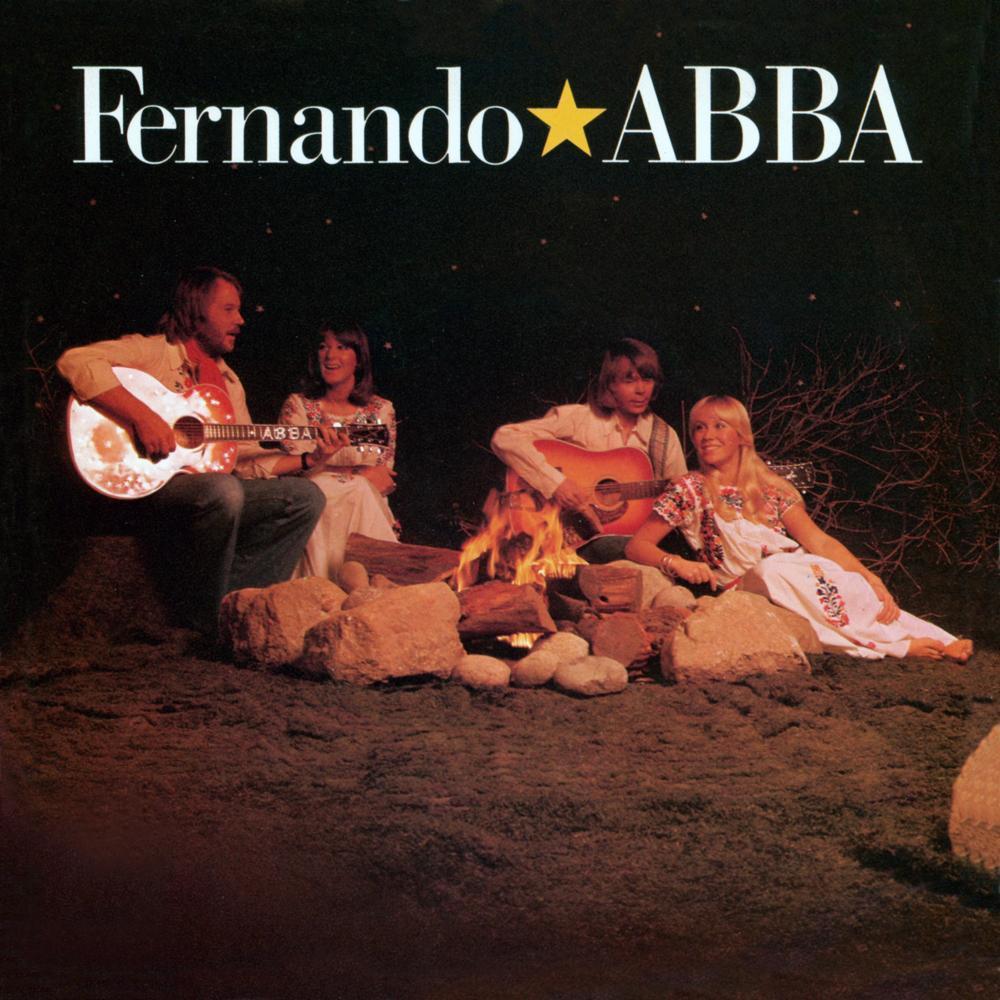 We’ll start out with a track for the real ABBA heads. Of all ABBA’s hit songs, “Fernando” might have the best drop, fit to get any dance floor rocking long before DJs reigned supreme.

The track starts off as almost a military march, slow & hypnotizing. Before long though, everyone listening gets the peak they’ve been waiting for as soon as we hear the line (sing it with us) “There was something in the air that night!”. The song hits just as well now as it did upon release in ‘75. 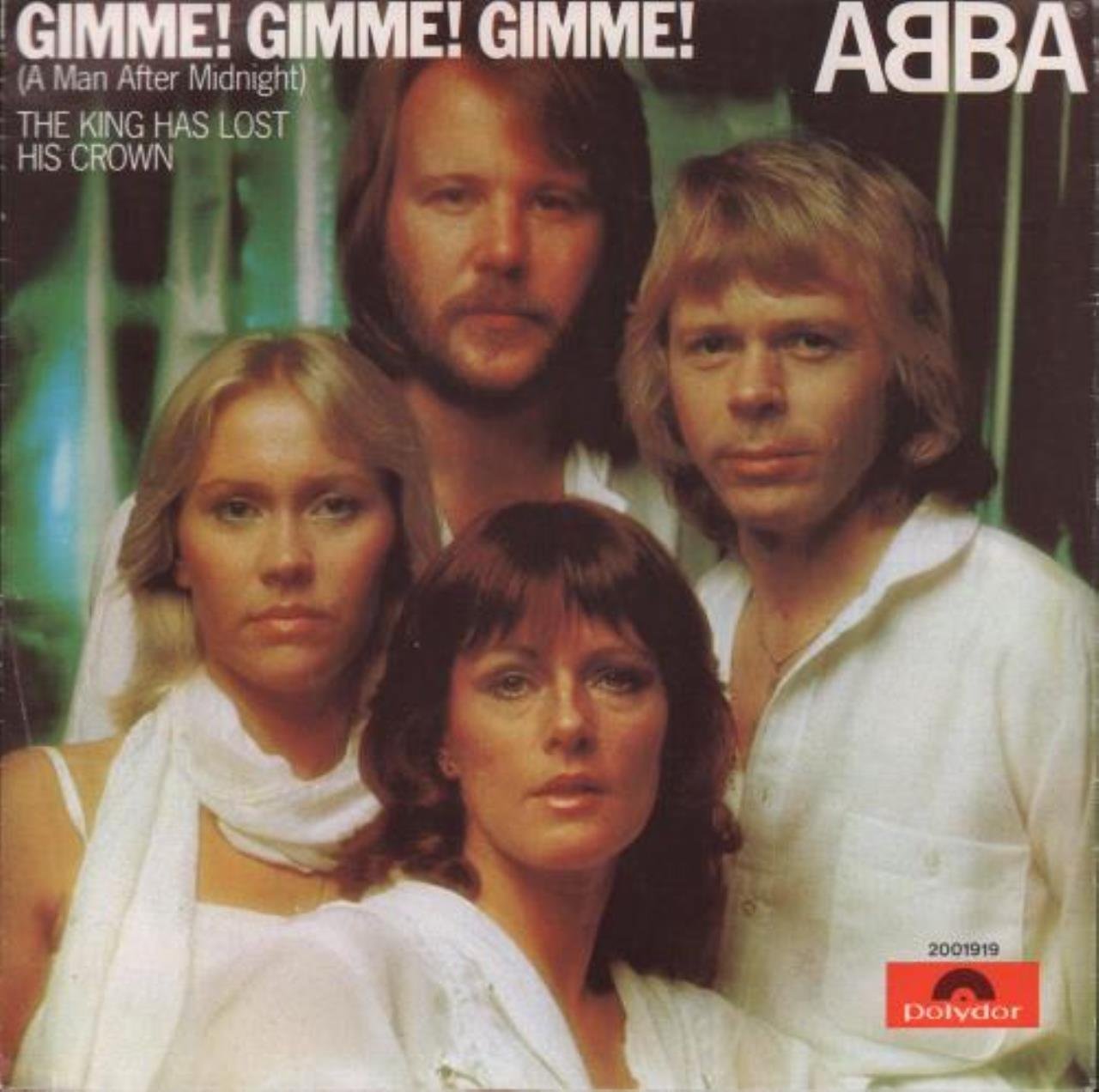 Moving right along with the cuttier hit songs, “Gimme!” is one of the coolest tracks ABBA ever put out, and way ahead of its time. One of the songs which came well into ABBA’s career in ‘79, “Gimme!” gave audiences a song for the ladies in a male-dominated world.

The track rides and has been covered by Cher, and even sampled by Madonna. It’s no surprise two of pop music’s strongest independent women did a rendition of the unapologetic anthem. 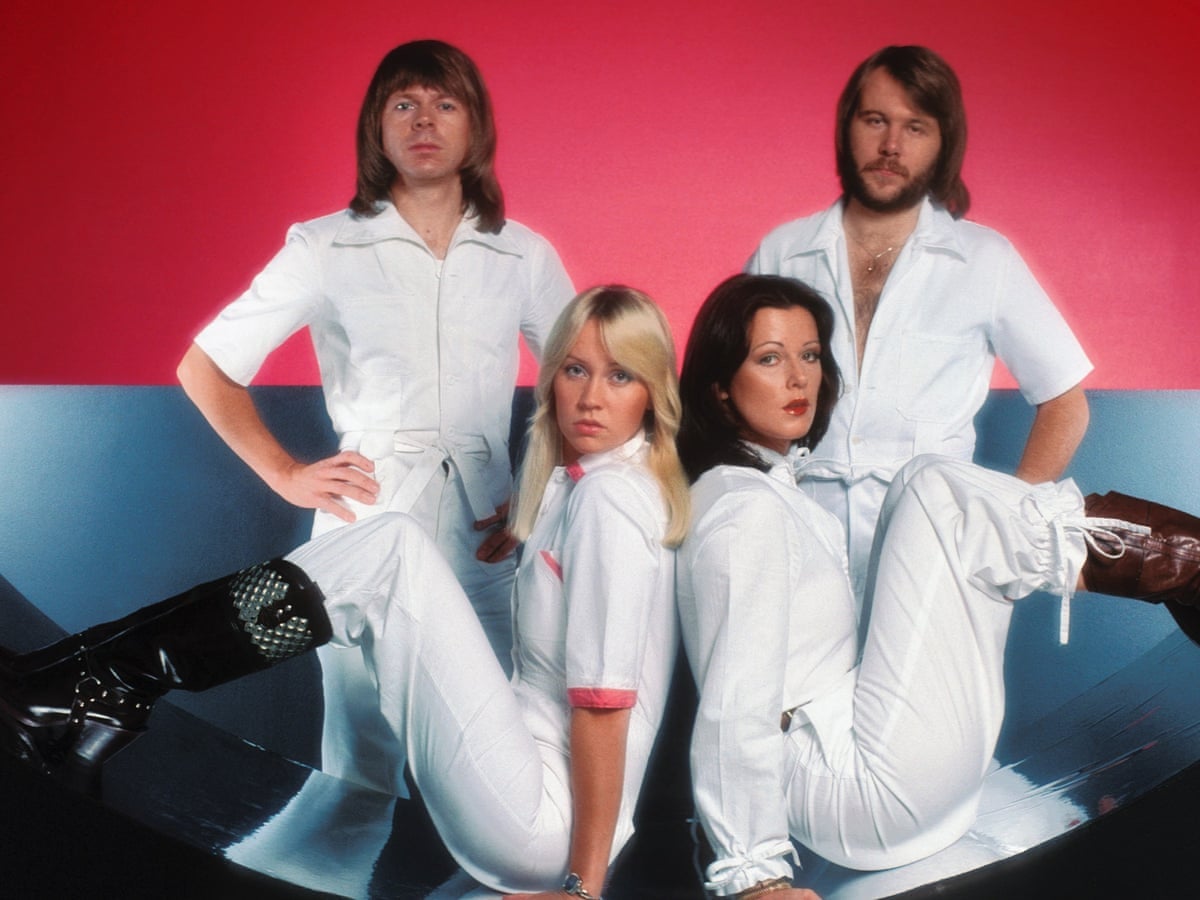 Alright, here’s one for the fair-weather ABBA fans. “Dancing Queen” is one of the group’s most massive songs, if not the biggest hit ABBA ever made. The song dropped in 1976, and blew up from the moment fans heard the catchy tune.

The song hit number 1 in over a dozen countries when the track dropped on audiences, and spent fourteen weeks there in the group’s homeland of Sweden. “Dancing Queen” is the quintessential ABBA song, and for good reason – it rocks. 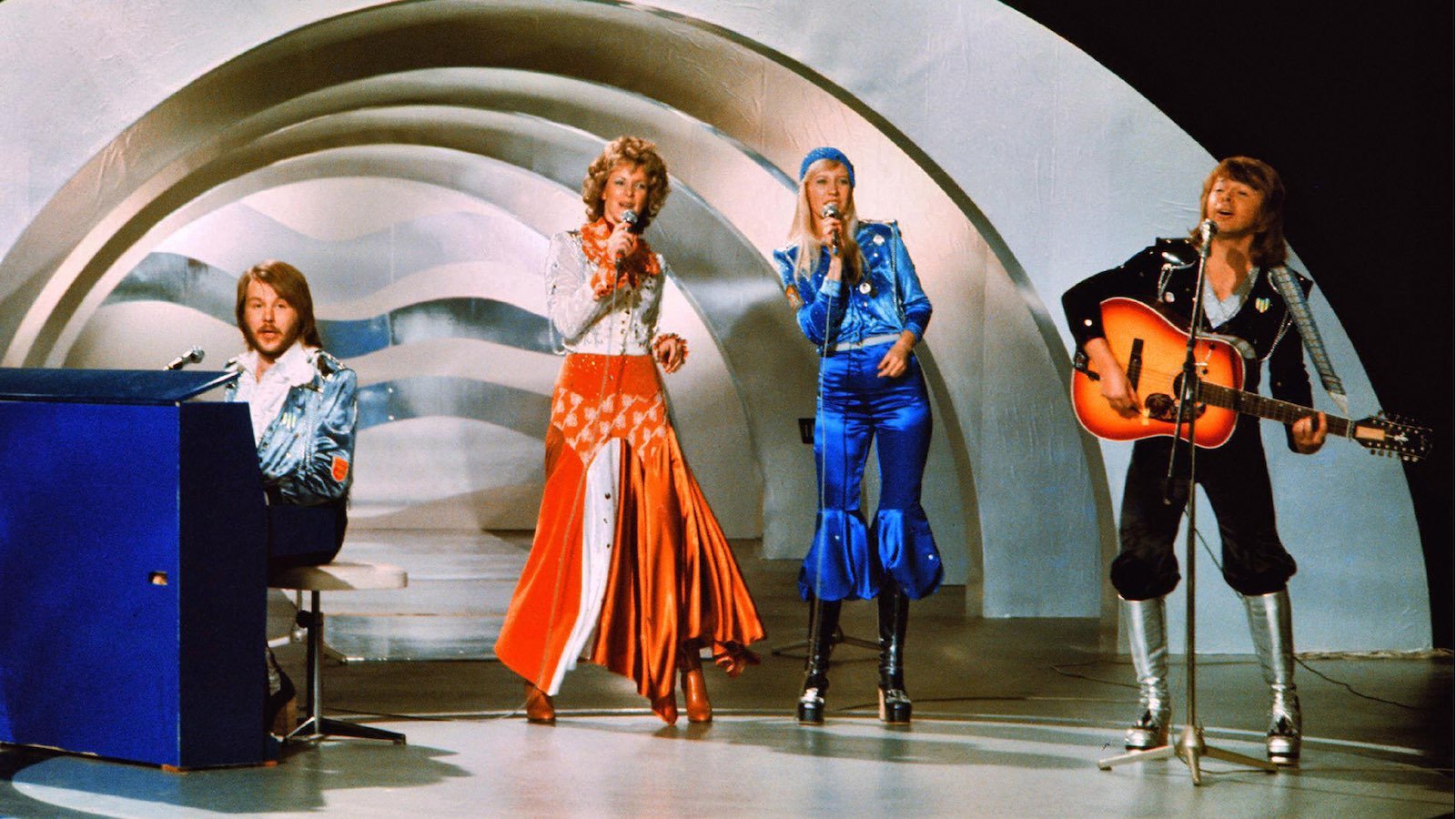 “Waterloo” is another of ABBA’s big bangers. However, of all ABBA’s songs, this track might be the one in which most people say, “wait, that’s ABBA?”. Real fans know, though, “Waterloo” helped launch ABBA to superstardom.

“Waterloo” dropped on fans early on in ABBA’s career, back in 1974, and had the group win 1974’s Eurovision Song Contest in Sweden. The track hit the top ten in over a dozen countries, and has a lasting legacy today. 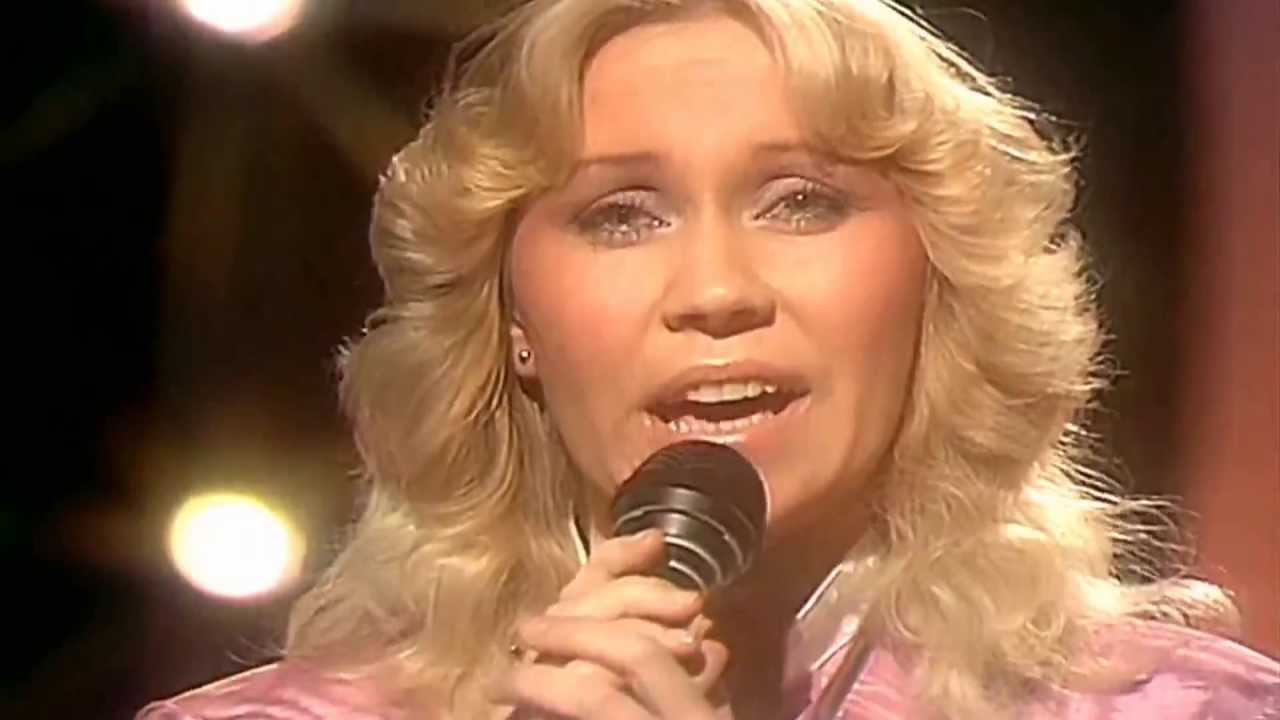 “The Winner Takes it All”

“The Winner Takes it All” came to fans later in ABBA’s career, but proved the group still had what it takes to make an iconic track.

While ABBA is known for its dance songs, “The Winner Takes it All” proved the group can make one hell of a ballad. The break up song to end all break up songs dropped in 1980 and marked ABBA’s final top 10 hit in the U.S.

What’s your favorite ABBA song? Take a chance on us and drop your track in the comments below!