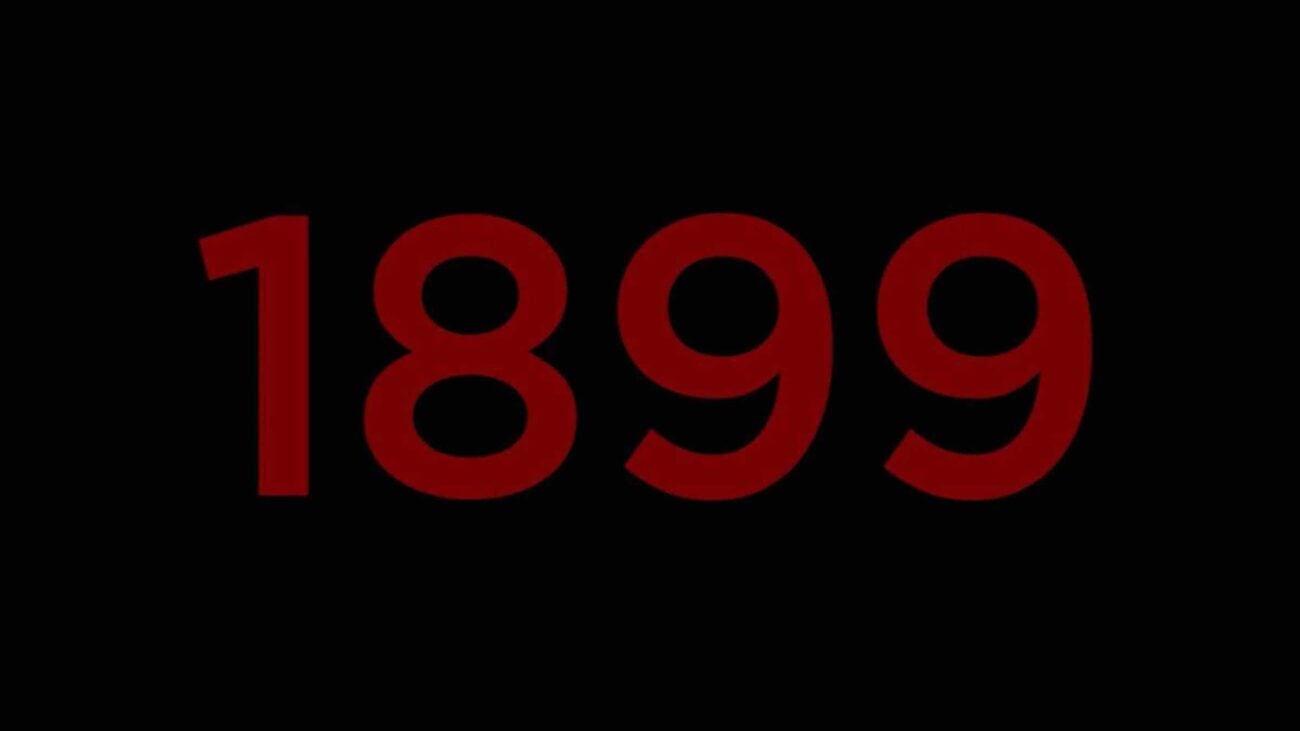 ‘1899’: Preview the latest Netflix show from the creators of ‘Dark’

Fans of Dark, your time has come. Netflix has just dropped the highly anticipated trailer for the new series 1899, a spine-chilling new show from the creators of Dark Jantje Friese and Baran bo Odar.

The trailer already has us shivering in anticipation as we watch the gloom over a dark sea, revealing a ship full of nightmarish possibilities as discordant voices babble in fear. But what’s happening on this ship? What nightmares await and what new stories are being told on the high seas?

Luckily, we searched every dark shadow to find more information on this incredible new show. Grab your lanterns and dive into what we know so far about the new Netflix show 1899.

The new series 1899, which is set to release in 2022, is set to follow a group of immigrants who, during the titular year, are attempting to reach the good old USA to start new lives – the characters will be a fantastic mix of background & nationalities.

However, they soon hit choppy waters when a ship that had been missing for months suddenly appears before them on the open sea, their journey spiralling into a voyage into their worst nightmares.

Fans of the show Dark will be excited to see how the creators take their now signature gloomy aesthetic and spine-chilling thrill to this period-piece, the addition of 19th century finery only aiding in the glamor and terror that has yet to emerge from the shadows. 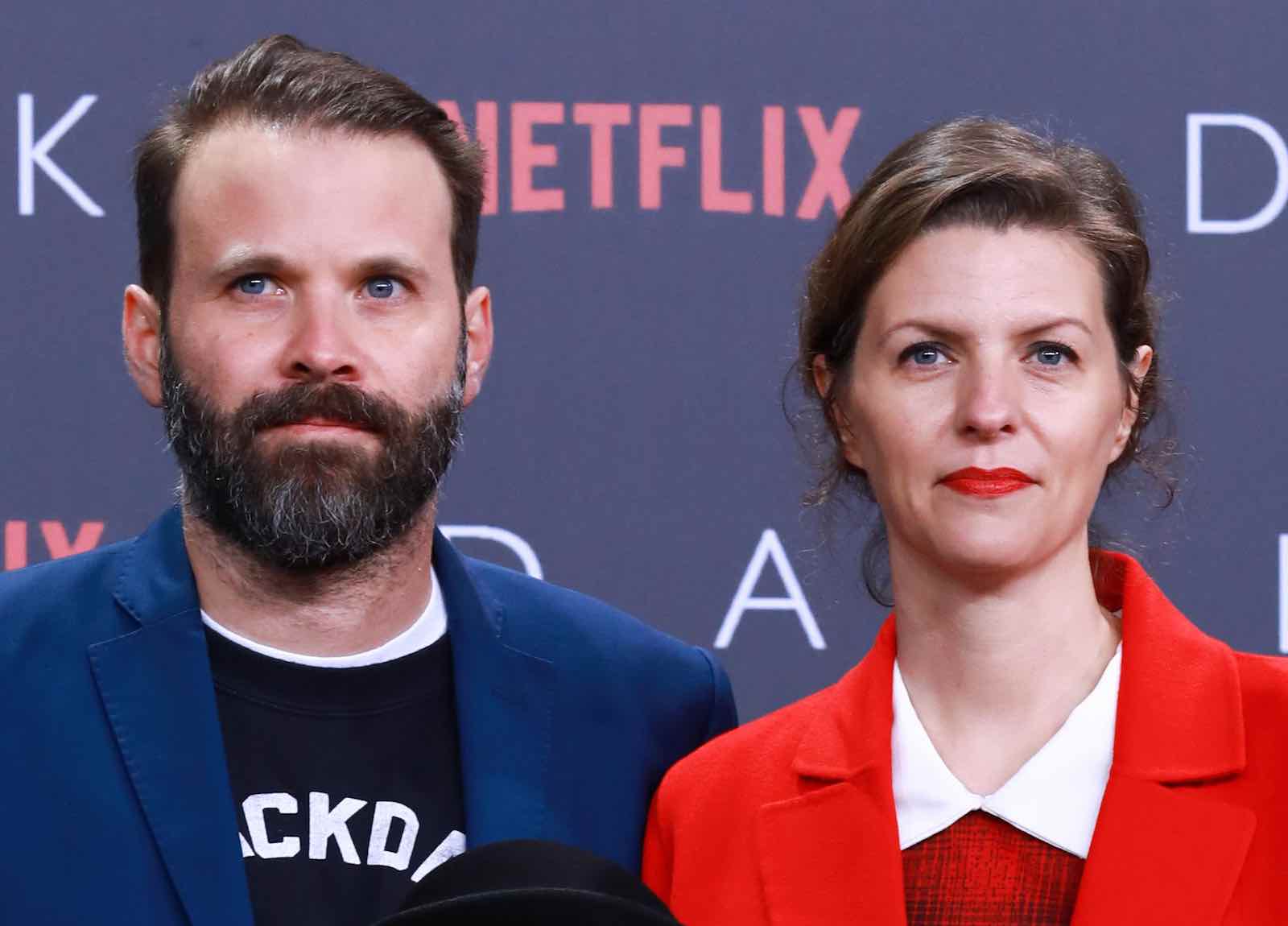 The show has reportedly begun production already at Studio Babelsberg outside Berlin. The production will be shot on an entirely virtual stage with the studio’s new cutting edge LED-Volume technology, using video game technology that lets complex shots be made in-camera to make the startling locations seem even more sinister.

This new virtual studio is owned by Dark Bay, a dedicated company set up by Studio Babelsberg and Friese & Odar’s new production company Dark Ways with backing from Netflix. Many film tech companies, including Arri, Faber, and Framestore are going to be involved with the production, developing a virtual production stage that will be permanently situated on the lot.

These developments will not only make the show a heart-stopping masterpiece, but may also revolutionize how shows and films with more fantastical elements are made, allowing creators to create everything right behind the iris of the camera, ready to shock and amazing any audience. 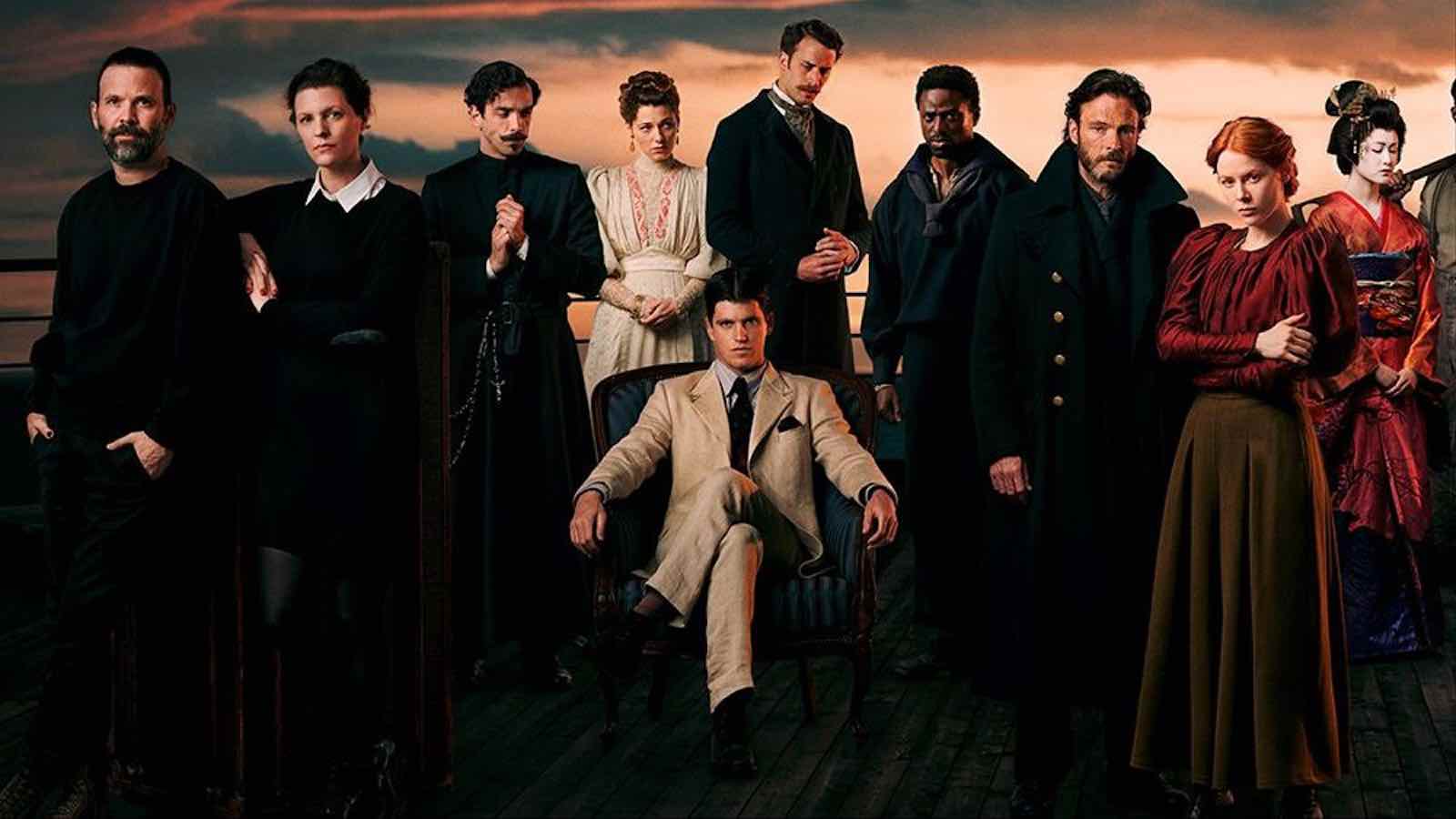 All around the world

The new technology isn’t the only exciting development from the set of 1899. The show has a sweeping international cast that we cannot wait to see in this thrilling series, including Emily Beecham, Aneurin Barnard, Andreas Pietschmann, and more.

The cast, from a plethora of backgrounds, will all be speaking their mother tongues in the series, an idea conceived right from the start of this multi-lingual drama. The timeliness of this series cannot go unsaid, the chills and thrills only aiding in telling the story of the trails of immigrants trying to reach the new world. Jantje Friese commented on this theme of global unity in an interview with Deadline.

“We felt that with the past years of Europe being on the decline,” Friese said “we wanted to give a counterpoint to Brexit, and to nationalism rising in different countries, to go back to that idea of Europe and Europeans working and creating together.” This idea of unity may extend even beyond those stories considering recent events that have caused a need for these conversations now more than ever.

Are you excited for 1899? Tell us in the comments below before the lantern goes out!