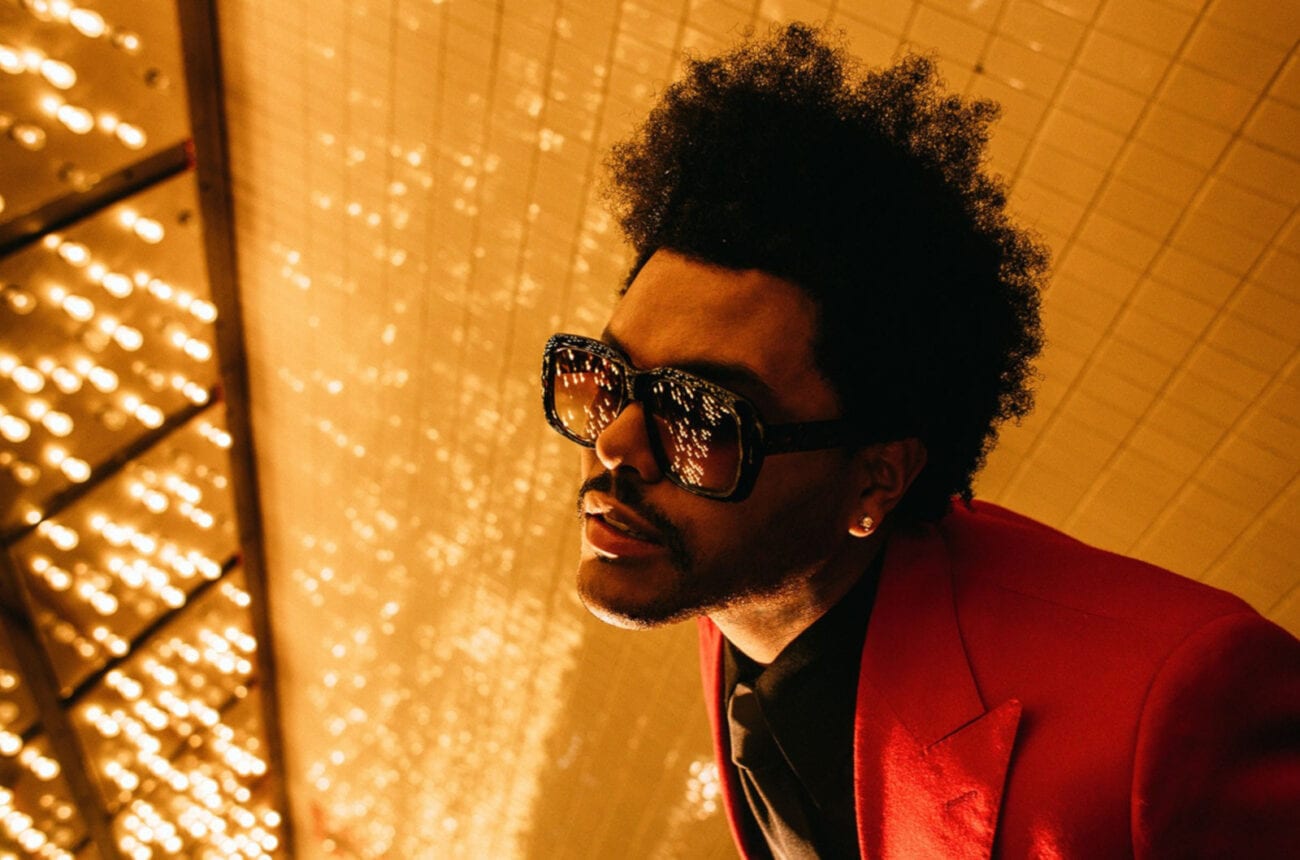 Is The Weeknd’s face a ploy to tease his new album?

The Weeknd may have come roaring on our radars with “Blinding Lights”, but he blinded us with his god awful ugly mug. It seems like the rising star’s face has been danced on several times or hasn’t recovered from whatever happened to it since he first sported the look when promoting his After Hours album.

After Hours debuted in December 2019 after The Weeknd, aka Abel Tesfaye, took a two-year hiatus from recording. His previous album, My Dear Melancholy, wasn’t widely acclaimed, earning the recording artist a mediocre 6.5 on Pitchfork. The indie music magazine criticized the musician for being stuck in limbo, [email protected] a return to his earlier, more morose material.

Pitchfork was kinder to The Weeknd upon his release of After Hours, giving it a more generous 7.9 and proclaiming: “Abel Tesfaye finally delivers on his long-running vision, leveraging a self-loathing villain into an irresistible, cinematic narrative with his most satisfying collision of new wave, dream pop, and R&B.” 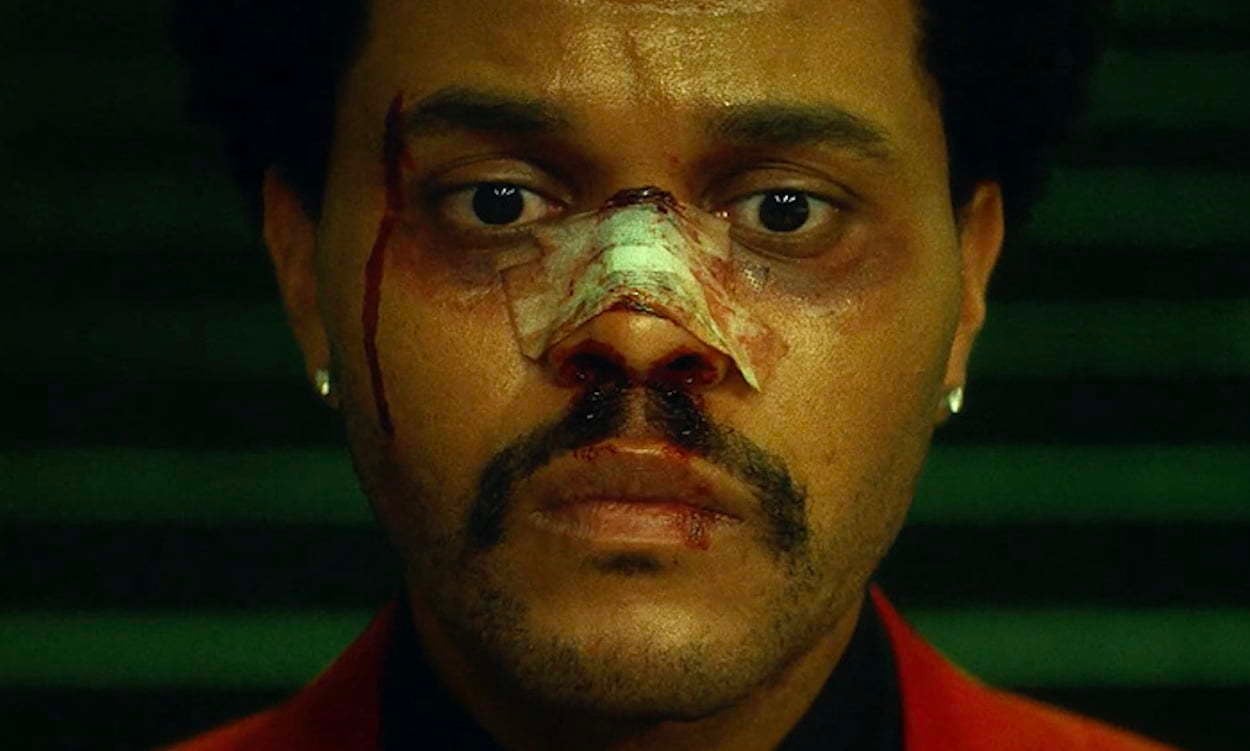 Seemingly, The Weeknd stayed in character as this R&B villain as he posed with a bloody face on his album and appeared bandaged at awards shows, including the VMAs. Pitchfork detailed the persona had been in the works since The Weeknd’s mixtape trilogy in 2011.

The Weeknd’s wrecked face appears in the After Hours short film released in March 2020. After performing on Jimmy Kimmel, a beat-up Weeknd traverses the streets of New York, descending into the subway with tears in his eyes. Soon, an invisible force takes hold of the R&B singer and he’s thrown around the subway floor, interspersed with cuts of flashing flowers and “blinding lights”.

The short film ends with The Weeknd in an elevator with a couple. We don’t know what happens, but the screaming & the state of The Weeknd’s face in subsequent appearances didn’t bode well for his character. 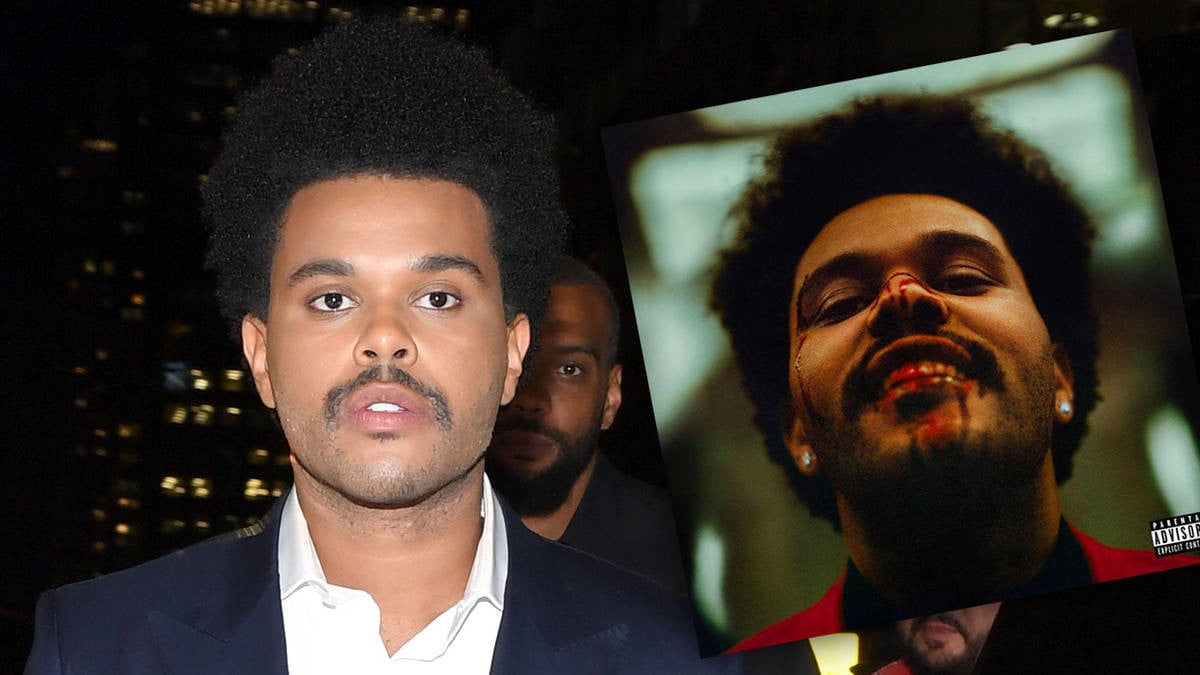 “After Hours dives deep into the textures of pleasure, despair, and how we consciously distance ourselves from our interiors,” Pitchfork explained. After critical acclaim, awards performances, and a grammy snub, it looks like The Weeknd is at it again with a new album and new promotional material. And of course, it gave us the biggest song of 2020: “Blinding Lights”, an earworm in households everywhere thanks to TikTok.

However, it seems like The Weeknd has cleaned up his face, debuting a fresher look and revealing tidbits about an upcoming project. The Weeknd seems to be moving from an inner focus to paying attention to the outside world. In an interview with tmrw, The Weeknd detailed the inspiration for his upcoming album.

“I have been more inspired and creative during the pandemic than I might normally be while on the road . . . The pandemic, the Black Lives Matter movement and the tensions of the election have mostly created a sense of gratitude for what I have and closeness with the people near me.” 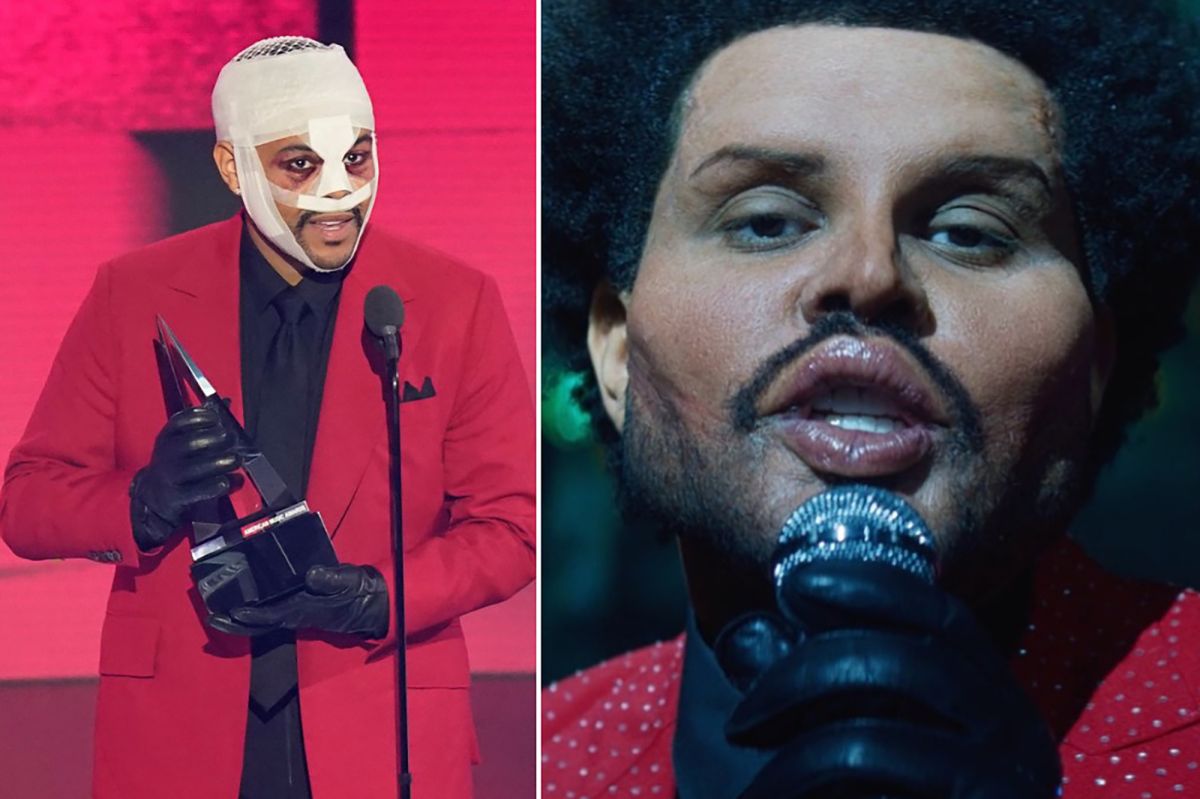 What happened to The Weeknd’s face?

The Weeknd’s bandaged look was reportedly a warning against drinking & driving, as his character’s face gets messed up in a drunk driving accident. However, fans were alarmed when the bandages came off in the “Save Your Tears” music video earlier this month where The Weeknd looked like a bloated cartoon character.

Thankfully, as we reported before, this look was revealed to be fake. Calling the look “weird plastic surgery makeup” on Instagram, makeup artist Mike Marino of Prosthetic Renaissance assured fans it was just makeup per People Magazine.

However, since The Weeknd is slated to perform the Super Bowl halftime show, we have to wonder what this will mean for his face. Will he perform at the event with his ugly, bloody bandages again, look like a claymation character, or debut a fresher side to himself. We can only assume the latter is coming based on the zine tmrw is releasing with an exclusive interview – with upcoming info on a possible new album.

Do you think The Weeknd will clean up his face on later albums, or will we have to keep looking at his bandaged mug & cartoon face until the end of time? Let us know in the comments!