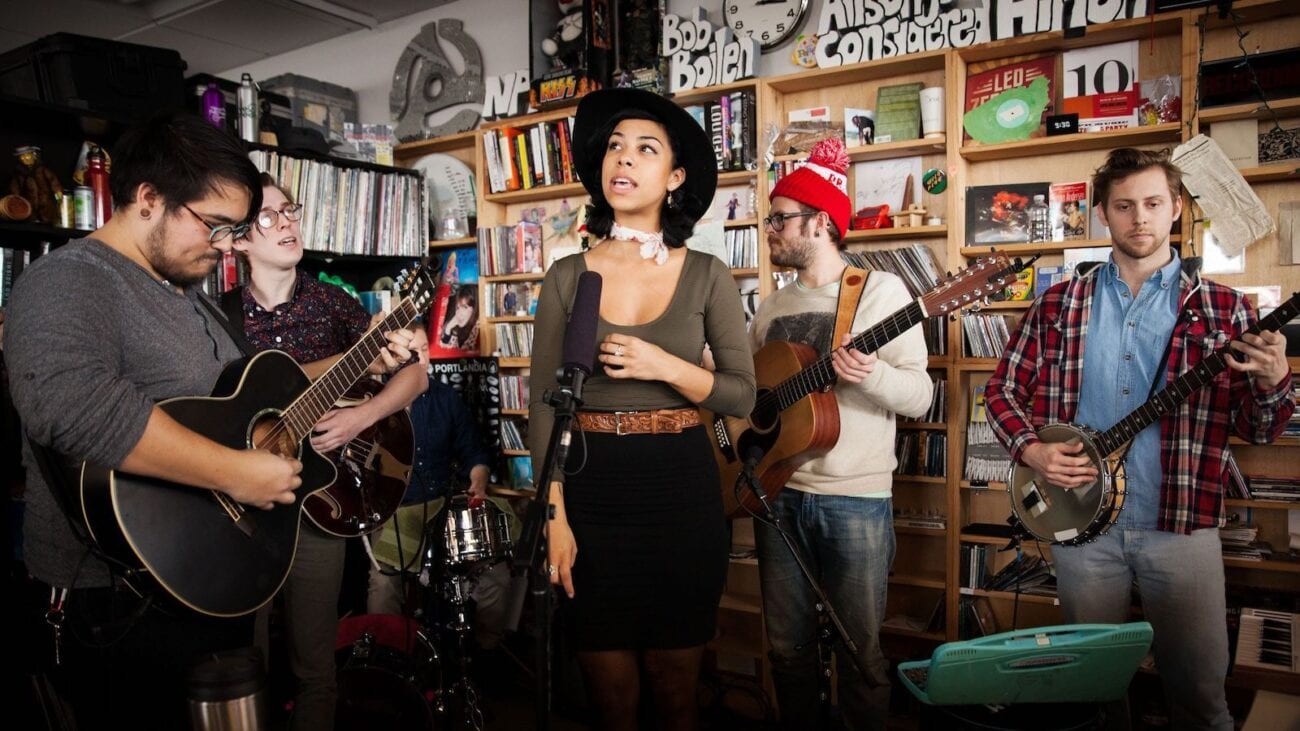 It’s a special event when people get to see a band at a local club or catch artists at a big festival once or twice a year. To others, music is life, and catching multiple shows a week is par for the course. Whichever side of the spectrum you lean toward, your normal concert going habits were set asunder this past year.

The COVID-19 pandemic has made so many public events look wildly different than before; mostly-empty movie theaters, outdoor dining in frigid weather conditions, and paper cut-outs in sports stadium bleachers have all become the norm.

However, it seems that live music is something that hasn’t even been figured out with even a botched, jerry-rigged operation like the ones other industries have slapped together. 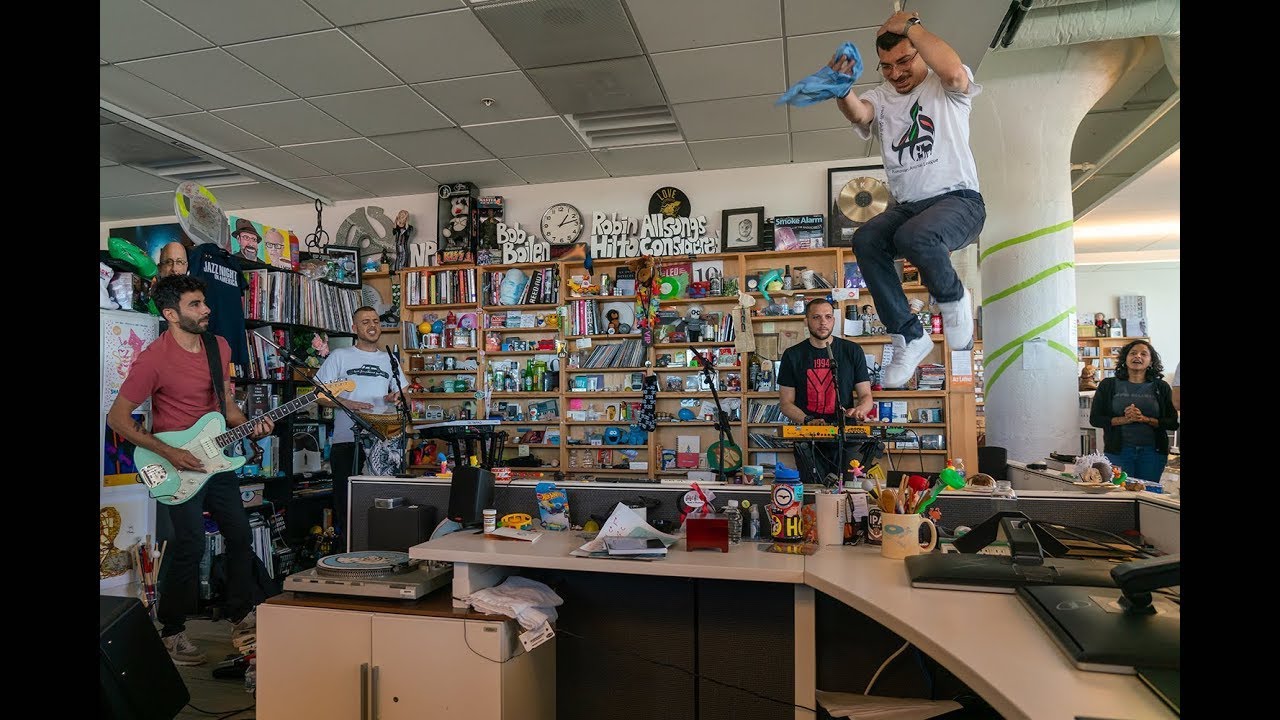 Many of us have seen pictures of drive-in concerts, socially distanced pods, and even people watching shows in plastic bubbles at shows for larger acts, but there hasn’t been a real solution to seeing shows for mid-level acts, let alone smaller indie artists; 200 to 500 cap events seem impossible in the time of COVID-19.

To ease the pain that came along with the loss of live music, many artists have taken to Instagram live, YouTube, and Twitch to stream at-home performances for fans across the world. Some of the most notable artists to transfer to live-streaming music have appeared on NPR’s coveted tiny desk concerts.

These intimate performances have been going on since 2008, and they usually feature a small audience of lucky fans who get to watch their favorite artists up close. After lockdown began in early March 2020, tiny desk concerts were not attended in person but plenty streamed them from home. We’ve compiled some of our favorite tiny desk concerts that helped fill the concert void since we lost live music. 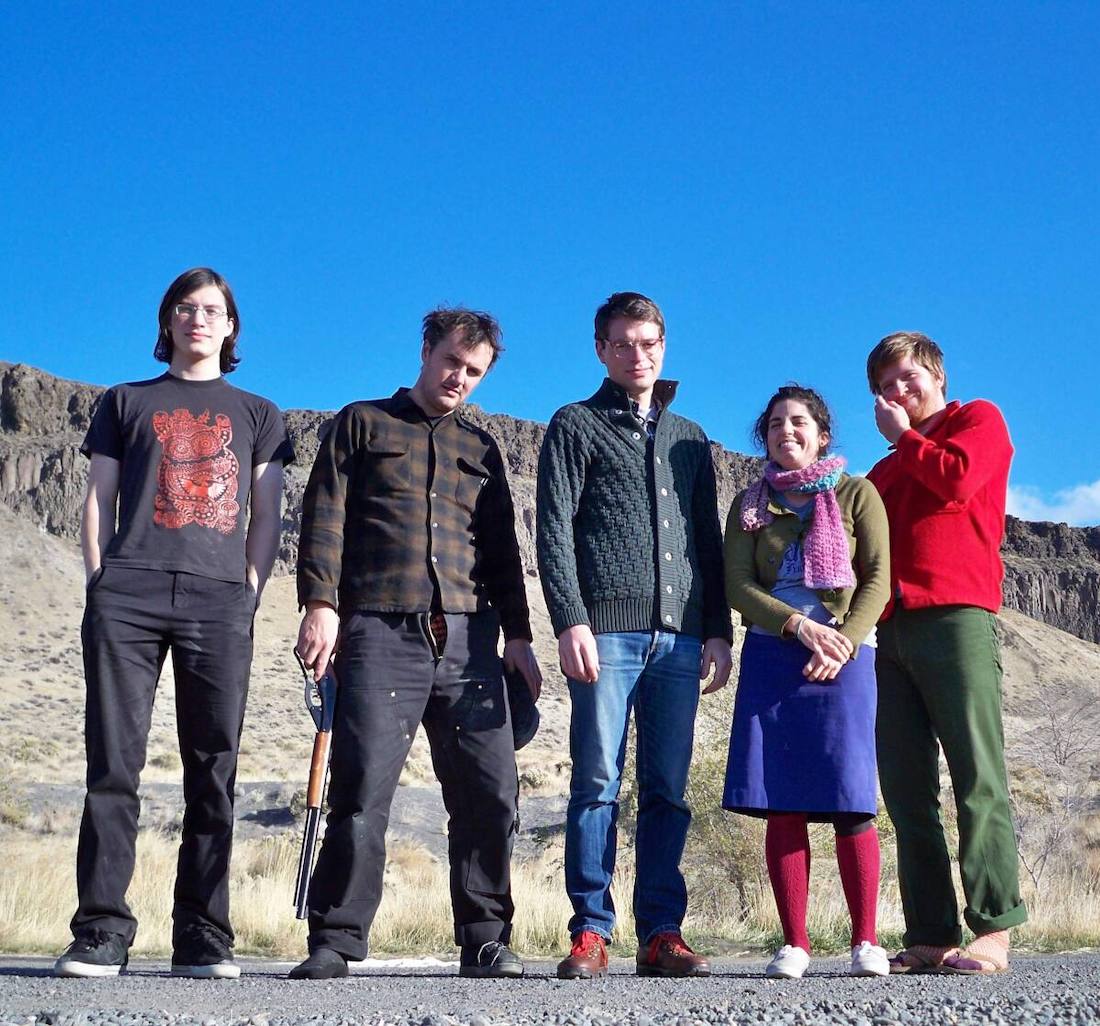 Phil Elverum, A.K.A. The Microphones A.K.A. Mount Eerie is one of experimental indie’s most celebrated singer-songwriters. The Washington native has been prolific since the early 2000s, pumping out soul-wrenching beautiful records, many of these albums like The Glow Pt. 2 receiving widespread critical acclaim.

Elverum’s life changed in 2016 when his wife Geneviève Castrée passed away suddenly, and his music that followed became a devastatingly beautiful ode to his lost love.

Elverum’s third album since her passing, Lost Wisdom Pt. 2 was a collaborative effort with Canadian singer-songwriter Julie Doiron. The two perform some of the best and most hopeful Mount Eeerie songs from the record on one of the best tiny desk concerts from February 2020, just before audiences were removed. 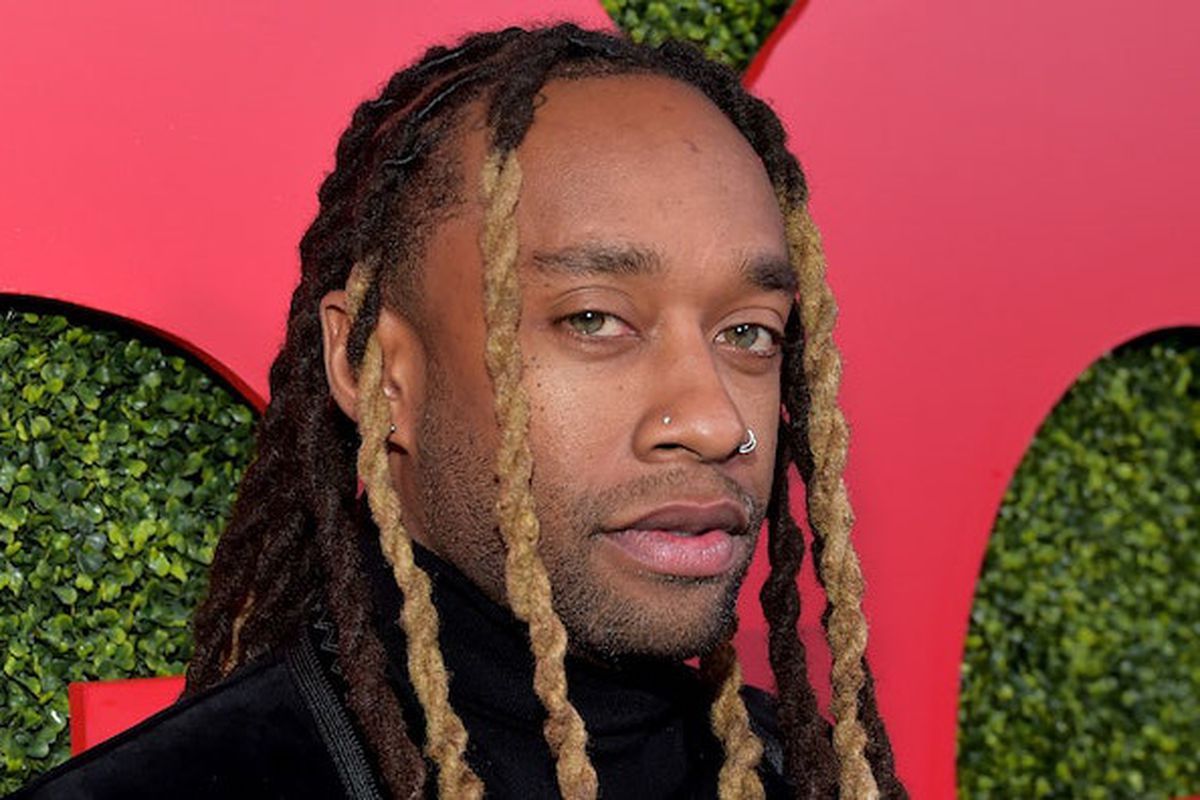 Sometimes hip-hop artists don’t translate well to the format NPR uses with tiny desk concerts; beats are forced to be stripped down in a way they weren’t meant to be presented and something’s lost when the song comes on screen.

Ty Dolla $ign and his band seems to have cracked the code and gives us one of the best hip-hop performances we’ve seen on NPR’s tiny desk concerts.

Ty Dolla $ign performs some of his hits including “Temptations” & “Paranoid”, and the mix is something to write home about, because it sounds perfect. Ty and the band simply ride for the just over fifteen minute performance. Wait, is that Skrillex in the background? This one will hold your attention and give you the live energy you’ve been missing. 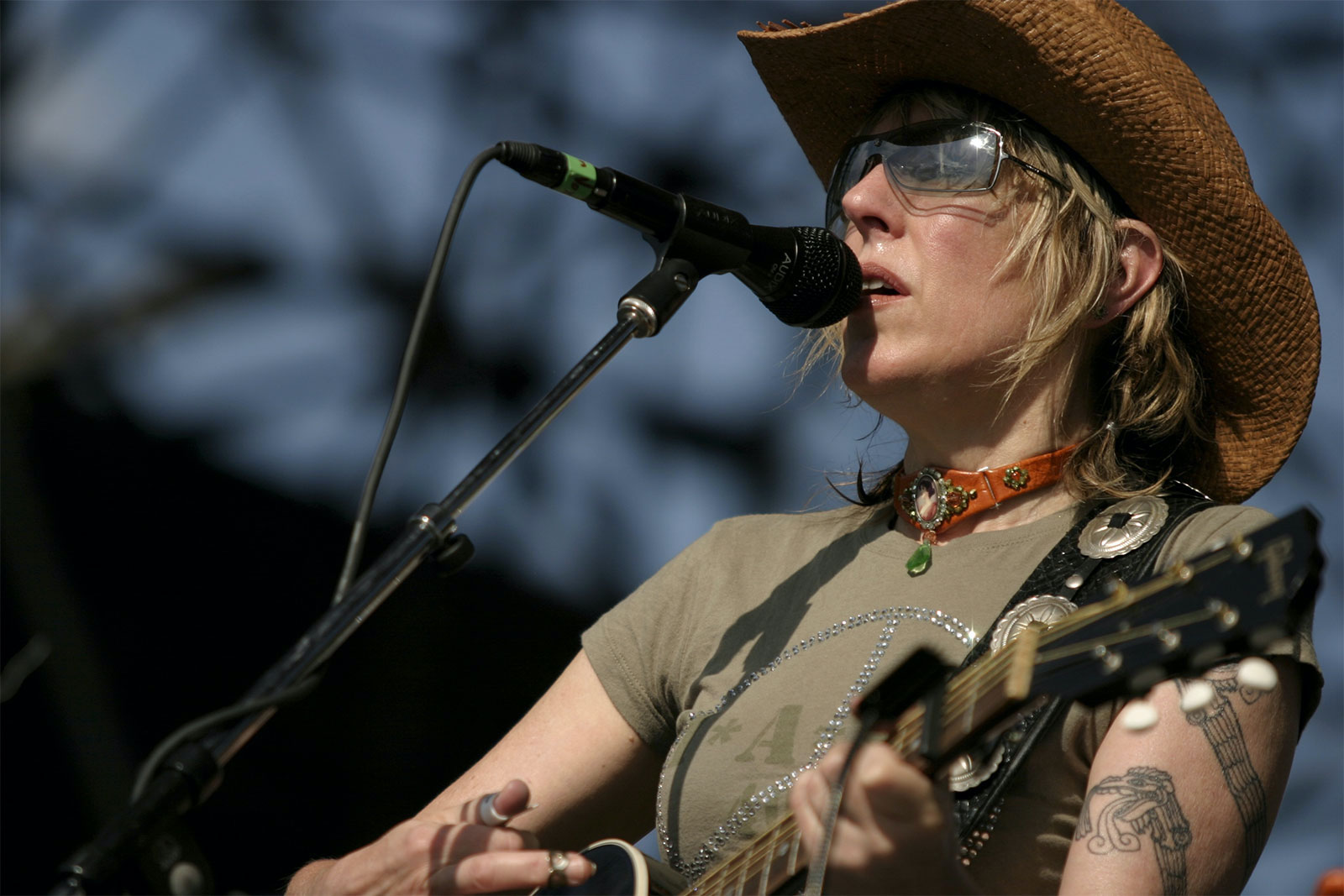 Country’s greatest living woman singer-songwriter is still kicking & working hard. She gives us some cuts from her latest album, Good Souls Better Angels, and kicks off her tiny desk concert singing about all the bad news she’s been getting (and we can relate).

We get a glimpse into Lucinda’s home in the video, one the country superstar has earned since topping the charts with her classic breakout album “Happy Woman Blues”.

The concert comes & goes in a flash, and we can tell Williams is less comfortable with this new age format than her contemporaries with each smirk she gives us. Perhaps the best part of her intimate performance is when she leaves us off with “Man Without A Soul” after thanking us for tuning in, sending us off with a “peace & love”.

Concerts may be on hold for a while, but that doesn’t mean we can’t try to scratch our itch for the magic of a live show. Tiny desk concerts are a great way to fill the void before we can throw our lighters in the air once more, and until then, we’ll be tuning in.