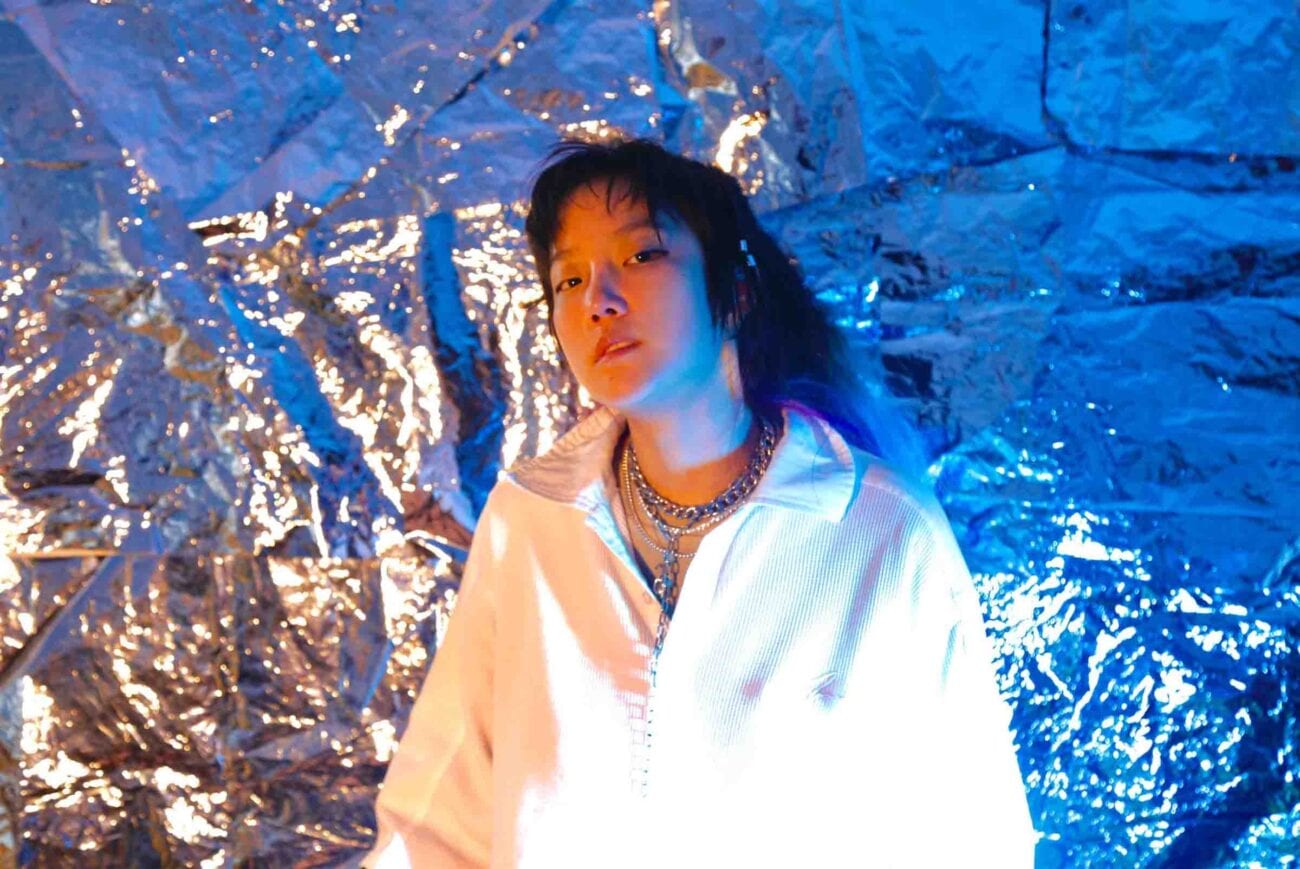 5 Facts that we love about the songwriter Psyclo

As an artist one can easily be placed into a box and categorised as a certain type of singer, songwriter or producer. Few artists actually break the chain and specialise in different genres of music.

One unique, young, creative artist has the most incredible talent of mixing genres and languages in her music. Psyclo has redefined the old age thinking that one has to specialise in a certain genre and stick to it. She has proved that genres and labelling of music is a thing of the past, and that eccentricity, originality and being different is exactly the way forward for music. She is uniquely weird and we love it. Here are some facts that you might not know about this genre-hopping, up and coming artist. 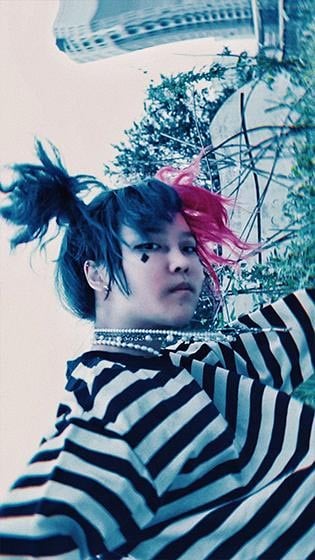 Psyclo has not always liked music

Many think that talented artists either grew up in an artistic family and had a microphone in their hands from the age of 2 years old. Funny as it may sound, Psyclo has not always liked music, even when she was busy making music she did not listen to any music.

It was Juice World’s Lucid Dreams that changed it all for Psyclo. The pop hit opened her heart to the magic of music and luckily for us a star was born. Currently she loves making music as a way of expressing and discovering who she really is. 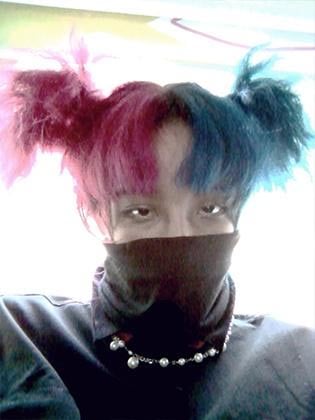 She did not want to live in the U.S.

Psyclo was born in Shenyang, China. Her parents insisted on her studying abroad even though she never wanted to move to the US. She started studying filmmaking/directing and screenwriting in Hollywood and received her bachelor’s degree. When starting to write music Psyclo actually wrote her lyrics in Mandarin, but later decided that she could express herself more in English. Her popular song “Freaks” has lyrics from both languages, another unheard of creation from our favorite artist. 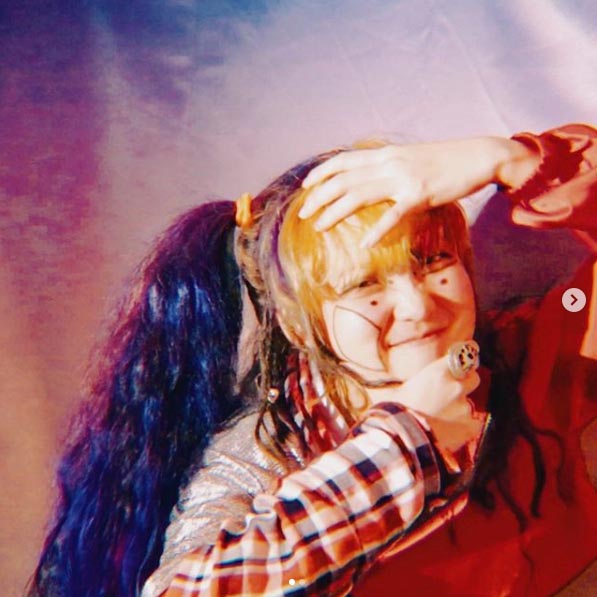 Psyclo actually wanted to be an actor

From the very young age of 4 years, Psyclo dreamt of being an actor. Jumping in and out of different lives seemed like a superpower to her. She fought to go to acting school and yet unwillingly moved to Hollywood to study and graduate in Film/Directing and Screenwriting.

Psyclo only got into music in her junior year and friends, majoring in music taught her about making it. Ever since this discovery she has been writing, producing, singing, and creating amazing work. Her first song “friEND” was dropped in April 2020. She has described herself as a music idiot, but is obviously anything but that. 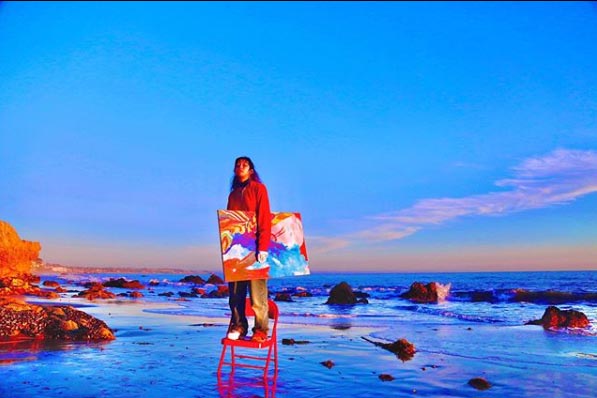 Looking at Psyclo’s music videos and photos, one would never guess that this eccentric artist is actually a quiet soul who loves the indoors. Psyclo found in her junior of year college that the film industry was not for her. Although Psyclo really enjoyed filmmaking she felt that she was bad at social skills and that did not correlate with the highly social industry of film. It is truly amazing to see how music can transform this introverted caterpillar into a unique, distinctive butterfly. 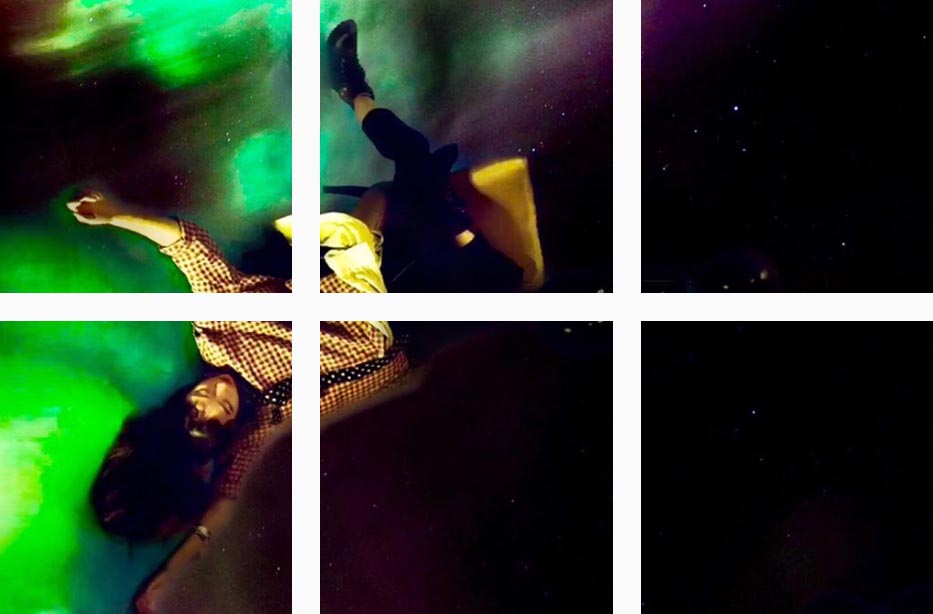 As an obedient but inner rebel child, Psyclo grew up watching violent movies and anime. She still loves watching all thrillers, horror thrillers and comedy thrillers. Psyclo has described Anime as playing a big part of who she is.

Psyclo’s music is an authentic and true reflection of where she finds herself in life. She understands that self discovery is a journey and loves to write and produce songs about her own feelings and state of mind. Her music is different and really good, and good music deserves to be heard.

What makes her songs even better is that it can not be placed into a box and labeled as such. She stands out simply by being who she is and clearly she is not afraid of showing her uniqueness to the world. Her music is a combination of the weird and wonderful. Form Hip-Hop to Alternative and from singing in English to rapping in Mandarin Psyclo brings us unique and brilliant sounds. Definitely a young, vibrant artist to keep one’s eye on. 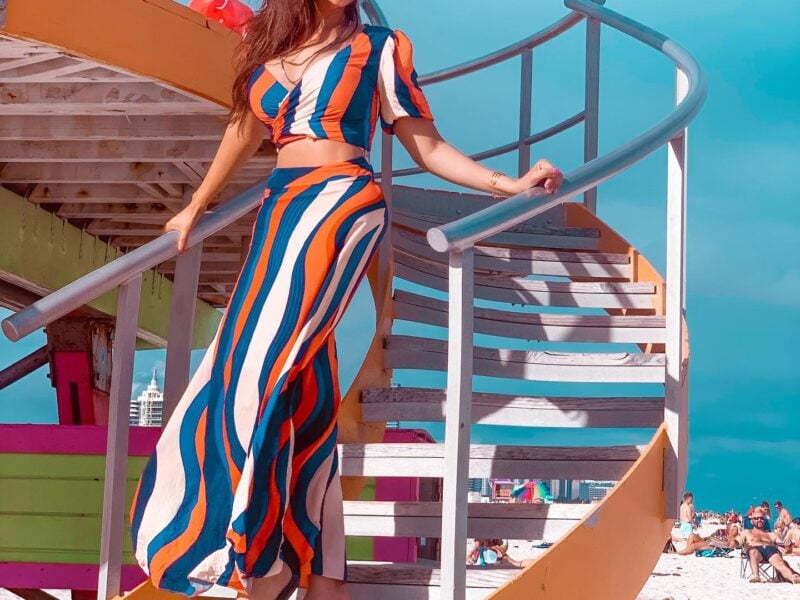