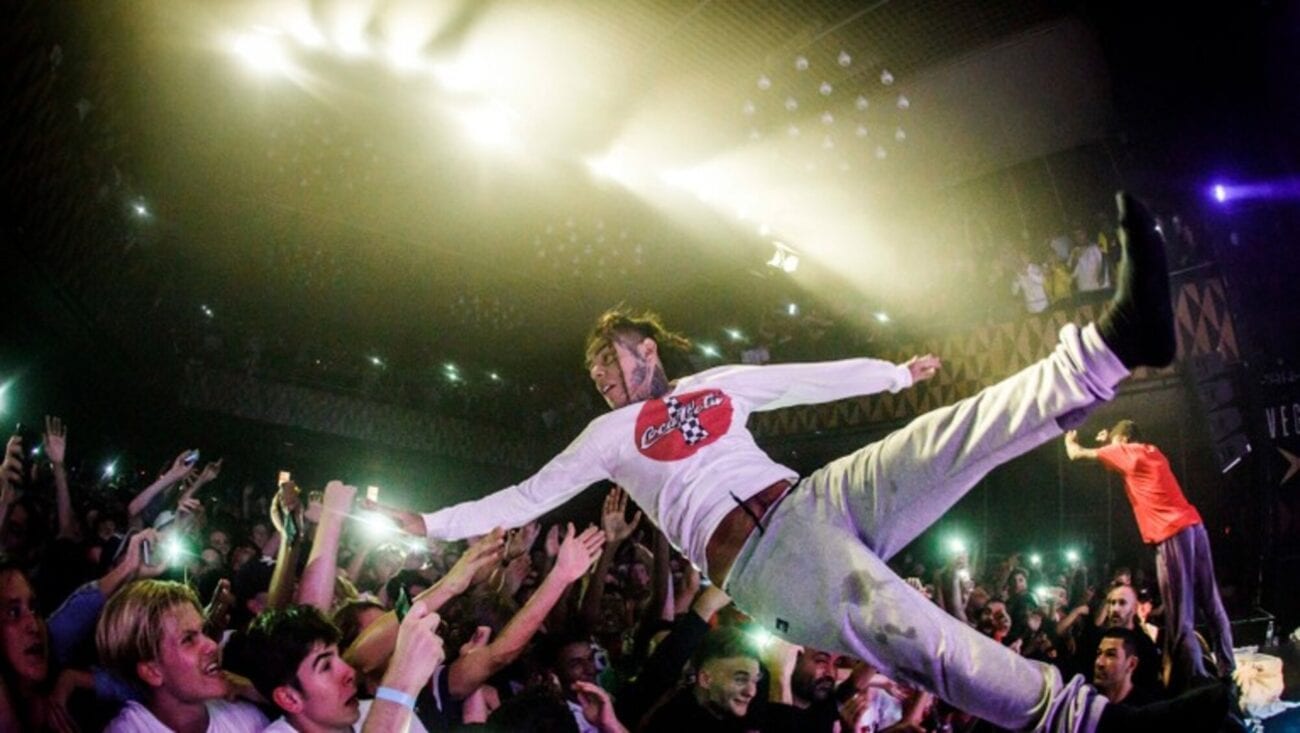 Tekashi 6ix9ine is released from jail: His doc director wishes he wasn’t

After a two year sentence behind bars in 2018 for racketeering & other charges, Tekashi 6ix9nine was finally released last spring. The star, who’s real name is Daniel Hernandez, announced his official return to music with a Times Square billboard that promoted a new single, “GOOBA”, he had recorded during home confinement, which went on to break Youtube’s record for most-watched rap video within twenty-four hours.

While the rapper has certainly shown he has some pretty dedicated & loyal fans, the director of his upcoming docuseries Karam Gill, has insinuated the star’s real colors proves his true character may not be deserving of them. 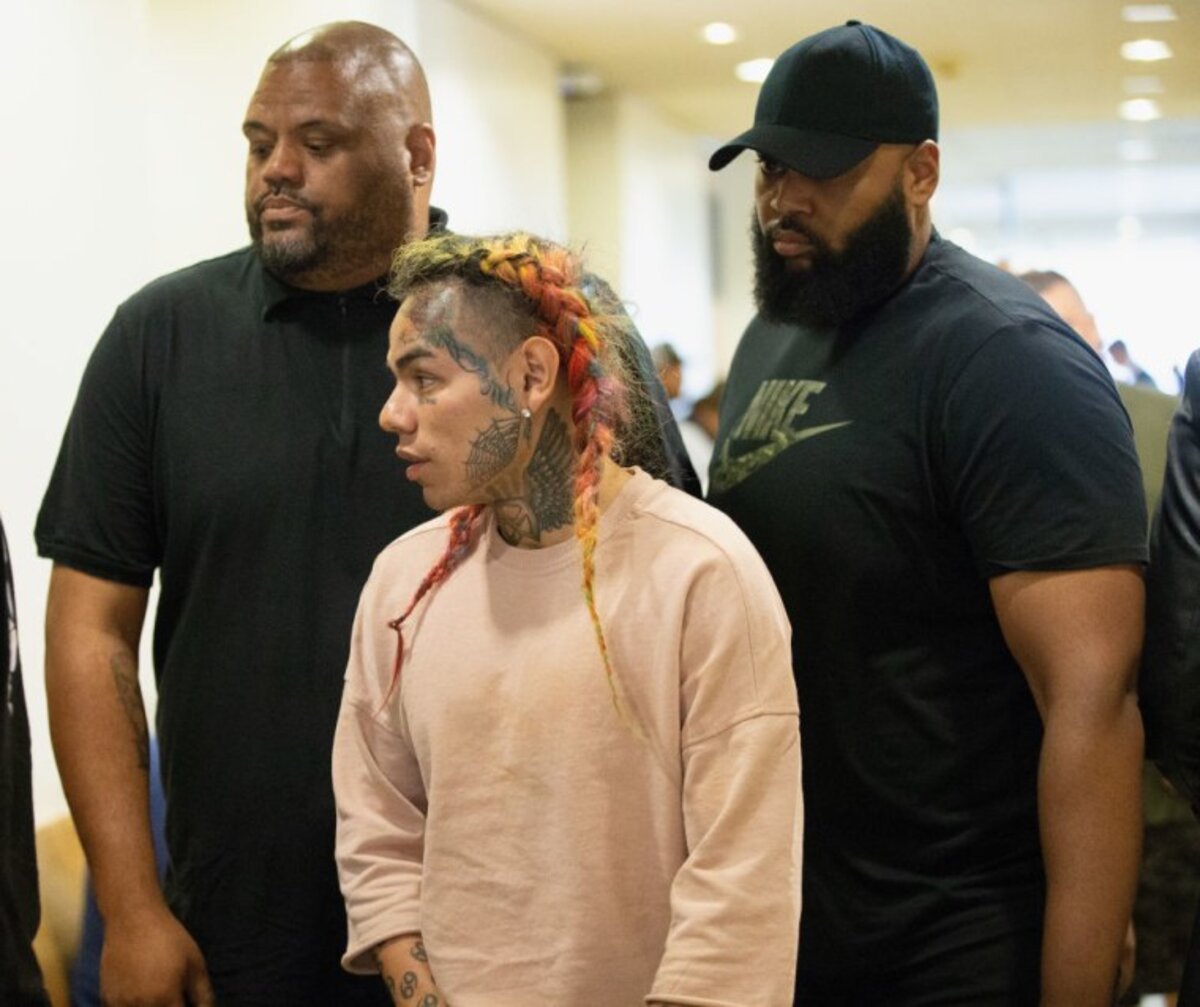 “Horrible human being” with marketing skills

Tekashi 6ix9ine has shown his success isn’t flailing anytime soon after his release from behind bars, but is he really a star people should be looking up to? According to the director of Supervillain, the upcoming Tekashi 6ix9ine docuseries, Karam Gill has said the rapper is “truly a horrible human being” who lacks morals & talent, but a “social media mastermind” that certainly knows how to “spark a reaction”.

It’s no surprise that even before his time & release from behind bars, Tekashi 6ix9ine has always been an incredibly controversial figure. From disturbing allegations, trouble with the law, and wild social media posts, the rapper’s name has time and time again come up as a trending topic on the web. But according to Gill, being the talk of town, whether good or bad, may have all been part of his master plan for success after all.

“I think viewers will be shocked to realize how hyper calculated” Tekashi 6ix9ine is, Karam Gill told Page Six. “Tekashi was someone who never did anything online on accident. Every click, word and action online was designed with care to spark a reaction”. 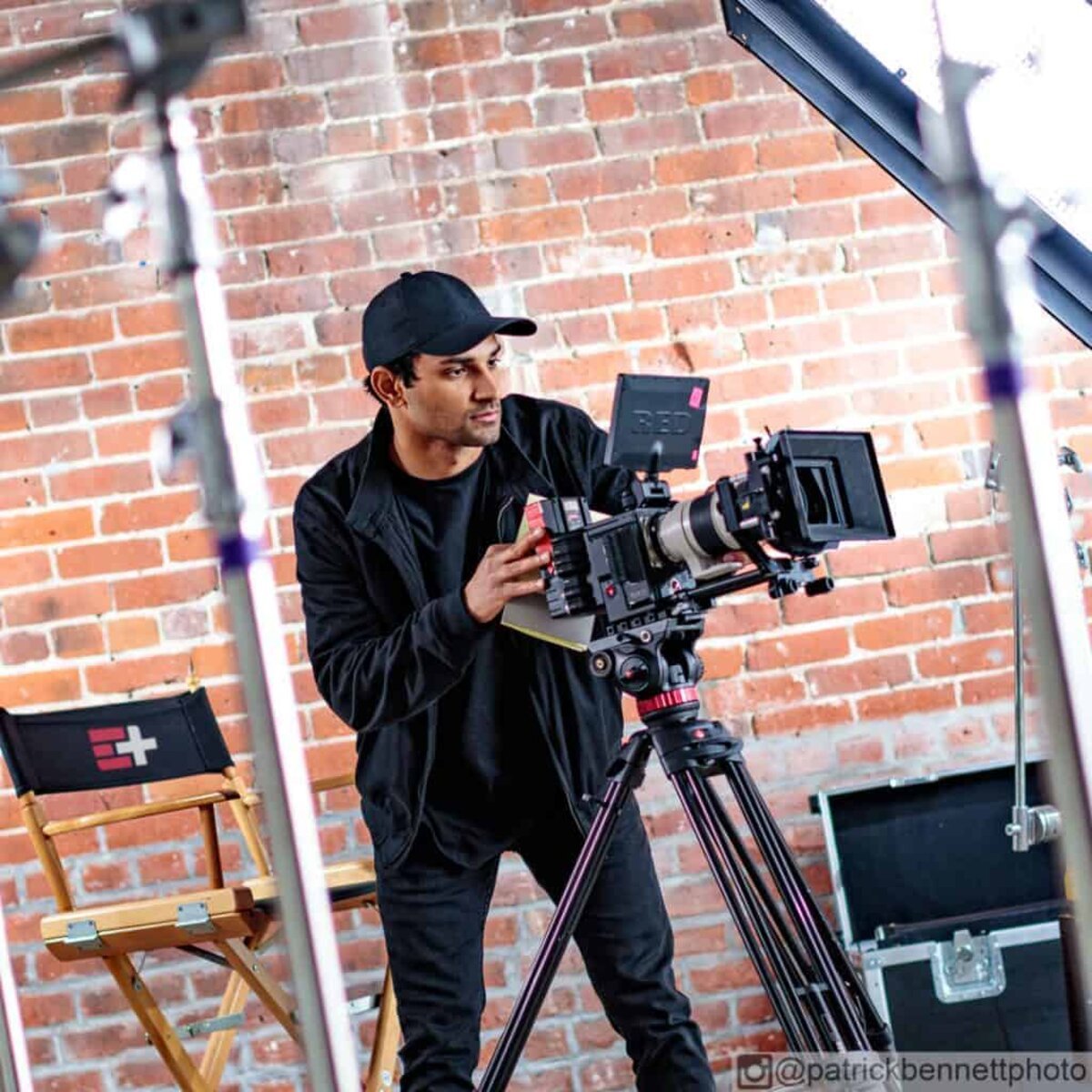 Karam Gill told Page Six: “I never really wanted to explore Tekashi’s story specifically, and actually was hesitant about the project at first because of how he has been such a toxic individual in our culture”. However, he later realized that “from a wider scope, I realized it’s an extremely important story that shines a light on where we are as a culture”.

“We’re living in the era of manufactured celebrity, where people can create inauthentic online personas and rise to fame without any talent or morals. Tekashi’s story is exactly that — he’s someone who realized the power of having your own platform”.

Gill added that in the process of creating the docuseries, he was “surprised to find out how much of a “social media mastermind [Tekashi] truly was. His understanding of how human beings operate on these platforms is incredible.” 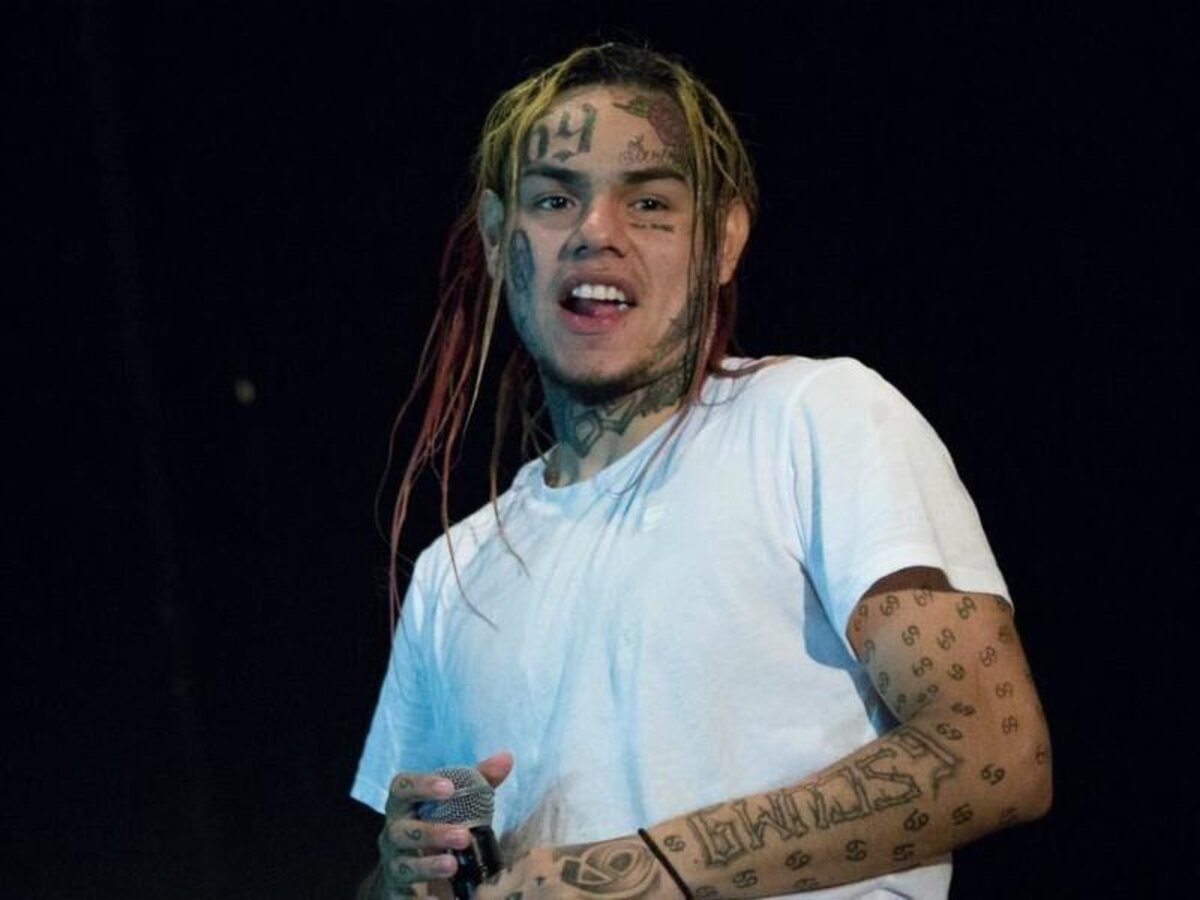 Profiting off of controversy

Karam Gill mentioned to Page Six that Tekashi 6ix9ine apparently takes advantage of all the public attention the rapper has received, whether it be good or bad commentary. The director said “the public and media hates him because he is truly a horrible human being who has done terrible things. And from an overall perspective, he loves to instigate and aggravate which is something that naturally sparks a reaction”.

“To me this project was an opportunity to capture this time in human history. A time where we have seen pop culture figures, and even presidents, shape their own realities and manipulate us all through digital media”, Gill added.

The director also added that he’s actually never met Tekashi 6ix9ine in person, even after the rapper’s release, while in the making of the docuseries. Gill told Rolling Stone that “I have never met him nor spoken with him. The interview we have in the film is from unreleased post-prison tapes that our larger production team acquired”.

Supervillain: The Making of Tekashi 6ix9ine, the three part docu-series directed by Karam Gill, will be available to stream February 21 on Showtime. Will you be tuning in? Let us know in the comments. 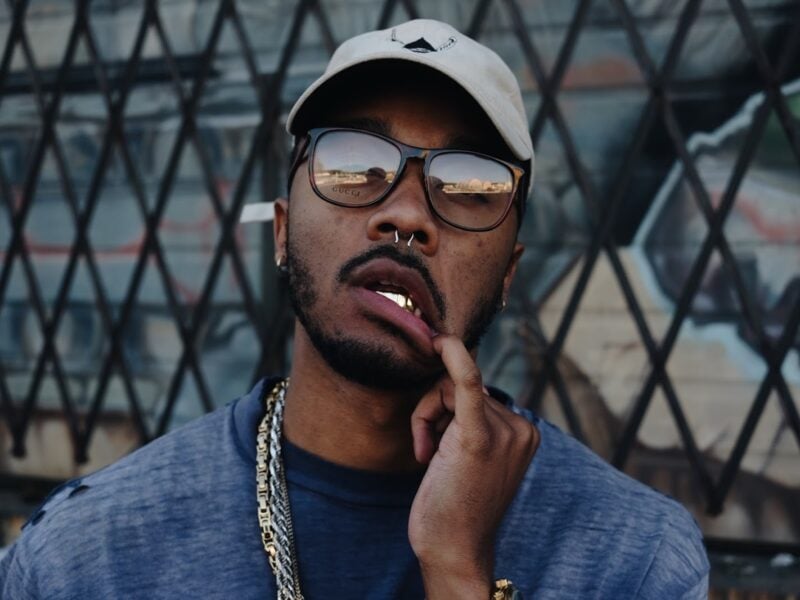