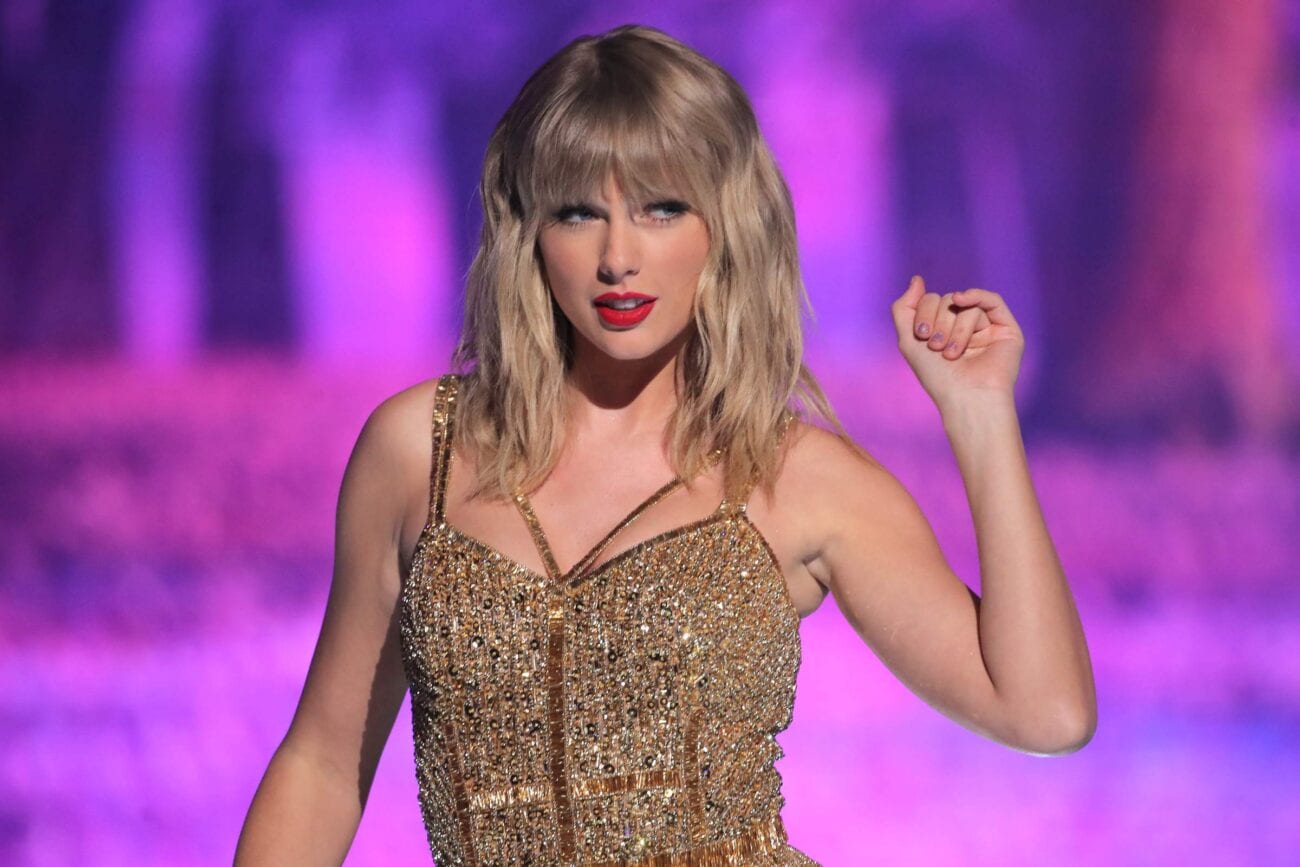 There is a reason why celebrities are so protective about their name and identity. It takes a lifetime for an artist to create a body of work that carves out a unique identity for them. And then it takes celebrities more effort to retain their identity as they have to produce high-quality work frequently to stay relevant. Hence, it is natural to see celebrities come out all guns blazing when someone uses their identity to gain cheap popularity.

There are several occasions when a famous personality went to court to prevent a person or a business from capitalizing on their fame. However, things aren’t white and black. Sometimes, a few celebrities go overboard and try to trademark things that probably they don’t own. The lines are blurred, and legal authorities have to scratch their brains to figure out who is intruding into whose territory.

FTC(Federal Trade Commission)defense lawyers like Attorney Nick Oberheiden have emerged as the experts in the niche of celebrities and trademarks by representing several such cases over a while. Here, we look at some celebrity trademark cases from the past that showcase how celebrities fight tooth and nail to protect their identity. 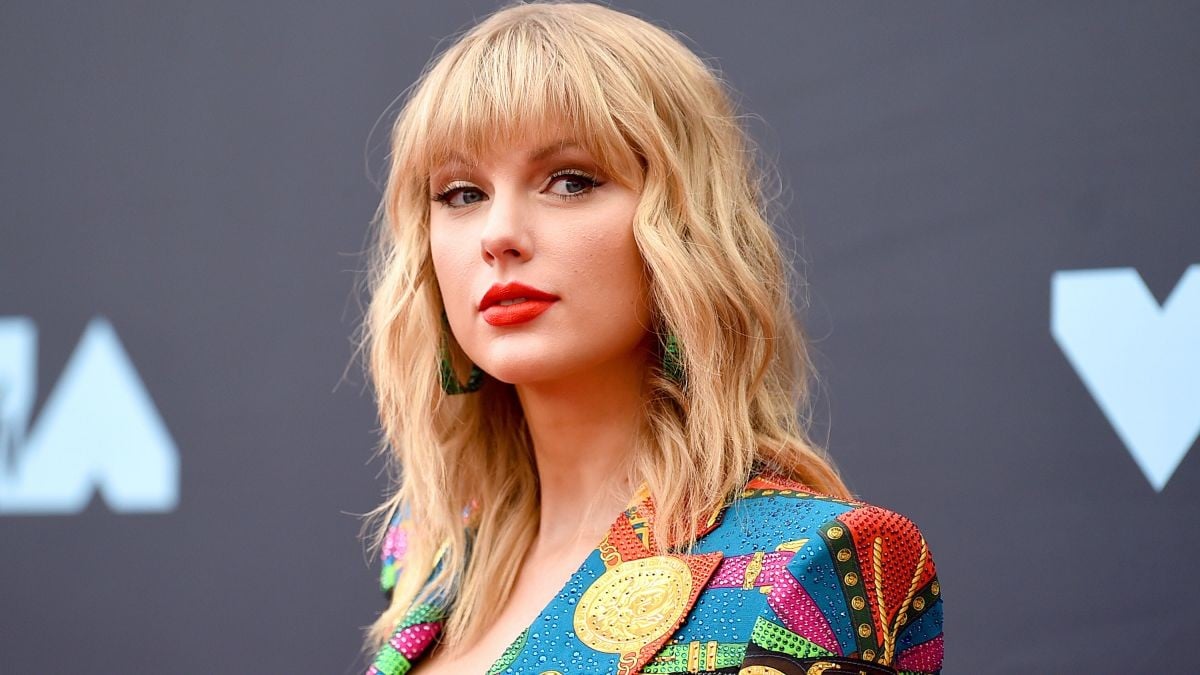 Taylor Swift vs. Various Phrases of the English Language:

To call Taylor Swift’s trademark spree in 2015 as ‘outrageous’ would be an understatement. The American singer and songwriter attempted to register more than 30 phrases such as ‘Nice to meet you, where have you been?’ and ‘Party like it’s 1989.’ According to the law, the traders’ rights don’t require the concerned phrase to be unique, or the applicant doesn’t need to coin the specific phrase.

Swift lost a battle against ‘Blue Sphere,’ a US company that went to court over the usage of the phrase ‘Lucky 13.’ The company had a ‘Lucky 13’ clothing brand, while Swift just had a ‘Lucky 13’ sweepstakes and a partnership with a greeting card company. After plenty of punches and counter-punches, both parties eventually settled out of court. 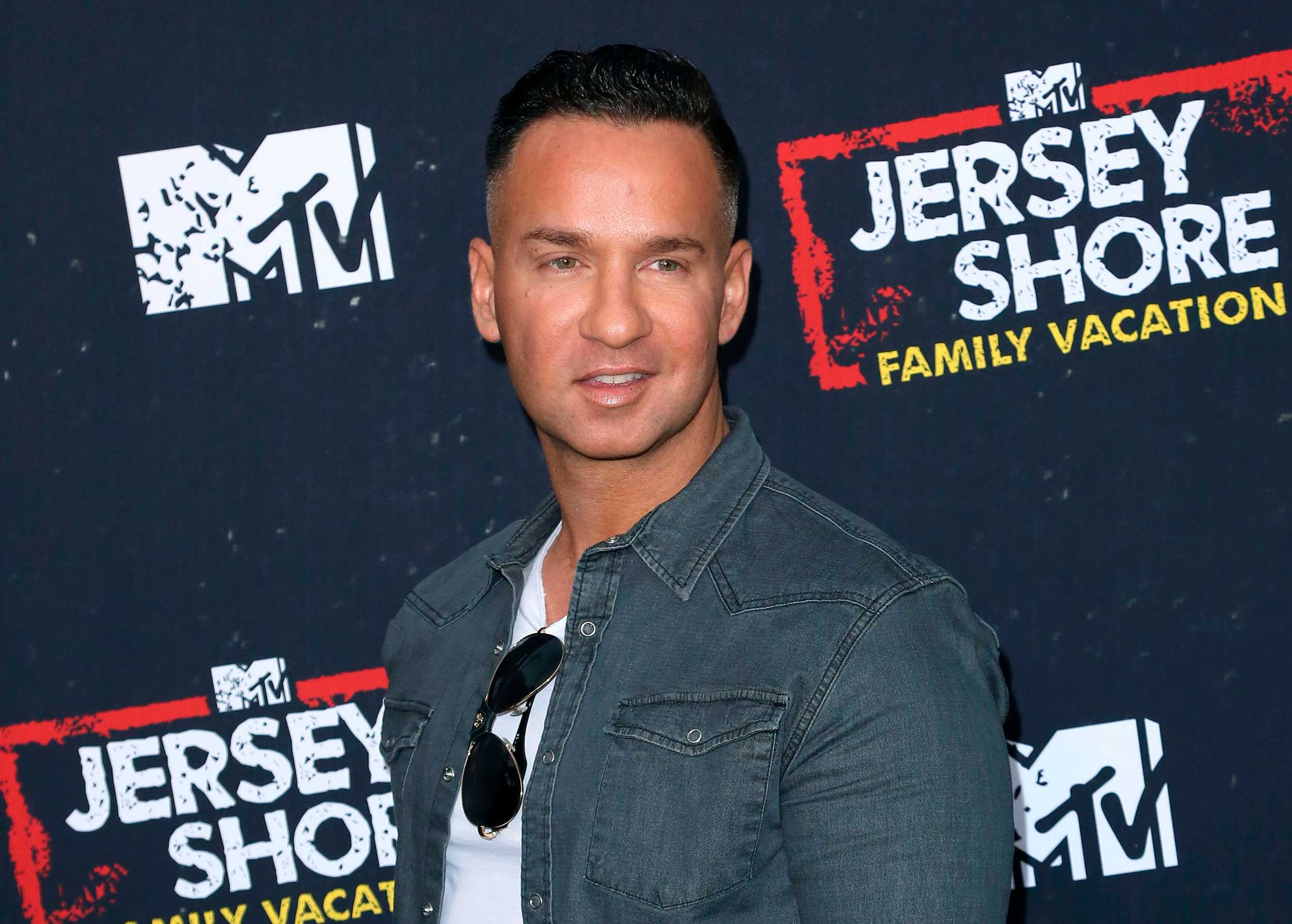 The Situation vs. the World:

The success of the television show Jersey Shore prompted its characters to attempt to profit off their name. Mike ‘The Situation’ Sorrentino was one such character. He tried to trademark his signature nickname in 2010. However, a Memphis clothing retailer had a similar name. Thus, legal authorities declined Sorrentino’s request as it could cause confusion between Sorrentino and the clothing retailer.

He made similar attempts in 2012 to trademark ‘GTL’ and ‘twinning,’ but the outcome was the same. This time Viacom spoiled Situation’s party by pointing out a clause in the contract. According to the contract Sorrentino signed while joining Jersey Shore, Sorrentino had signed away the rights to any ‘creations’ that arose during the show’s broadcast. 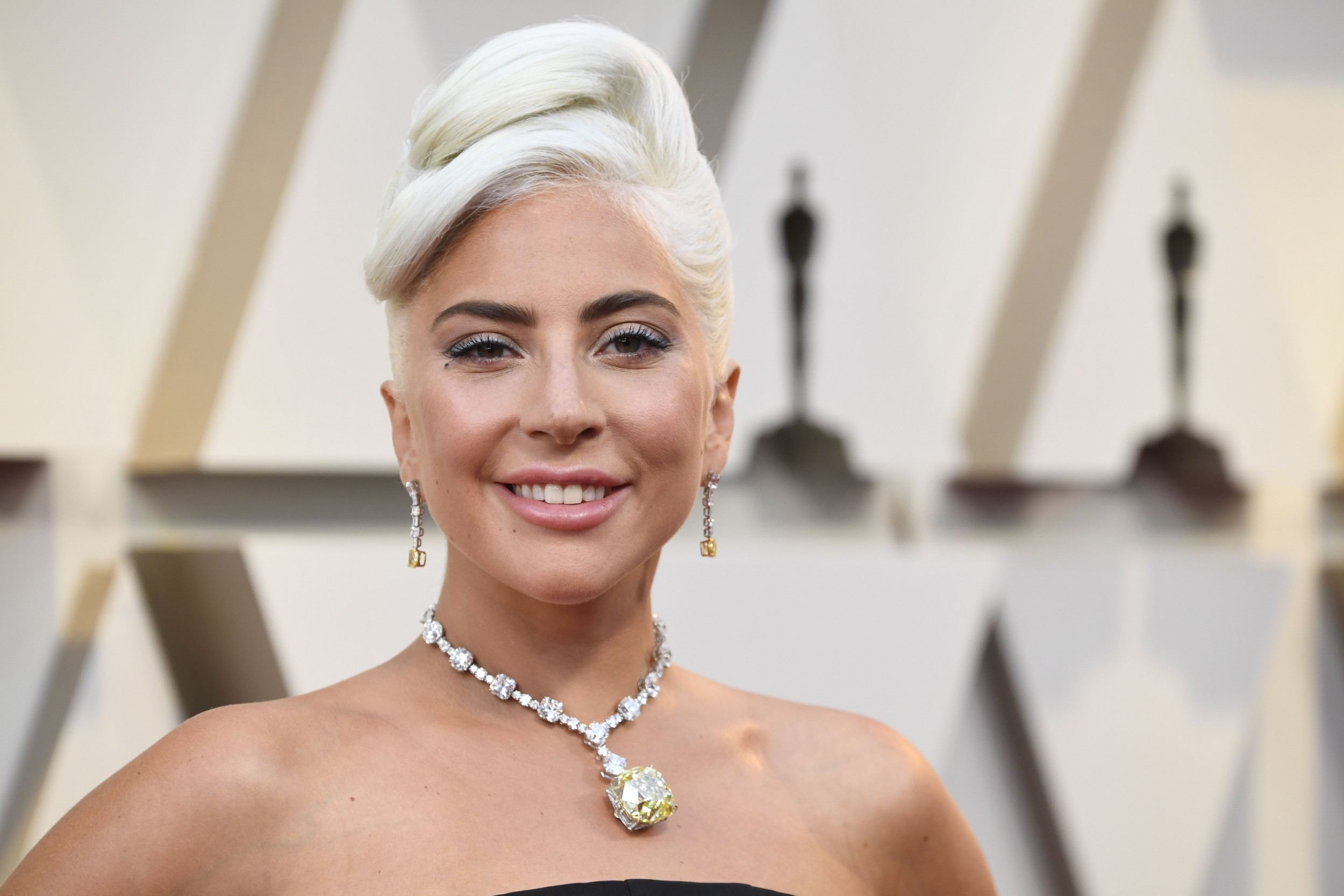 American singer-songwriter Lady Gaga sued a British ice cream vendor over its ‘Baby Gaga’ ice cream in 2011. Baby Gaga ice cream has real breast milk, and that was the last straw for Lady Gaga’s legal team as they filed a cease-and-desist letter.  However, the ice-cream brand responded by saying that Lady Gaga is acting like a big baby crying over spilled breast milk.

The singer sued the brand again in 2015 when it released the ‘Royal’ Baby Gaga edition. This time the ice-cream brand said they would send complimentary tubs of the Baby Gaga ice cream to Lady Gaga in the hopes that she would ‘chill out.’ Eventually, Lady Gaga’s legal team decided not to take the matter any further than the cease-and-desist letter. 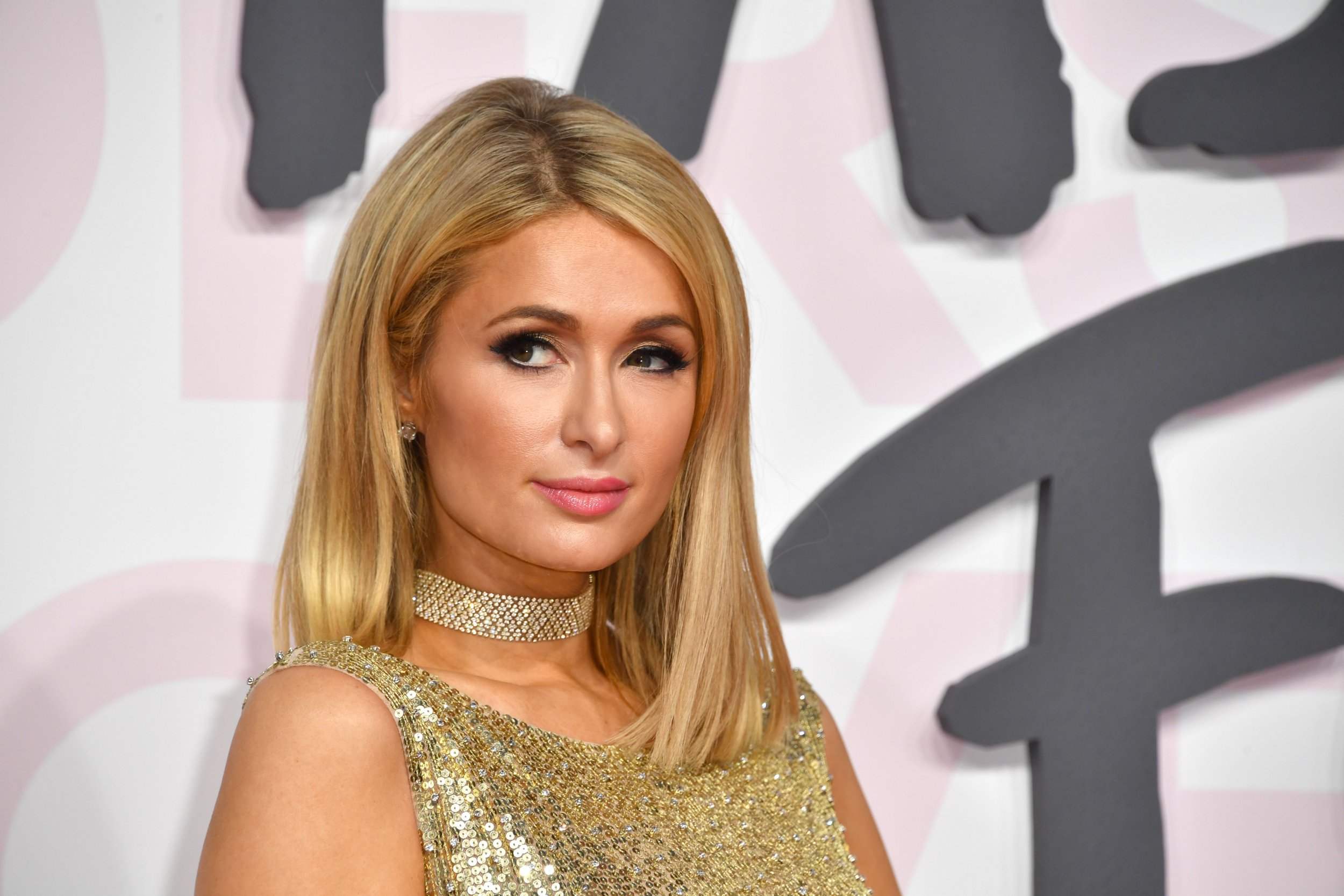 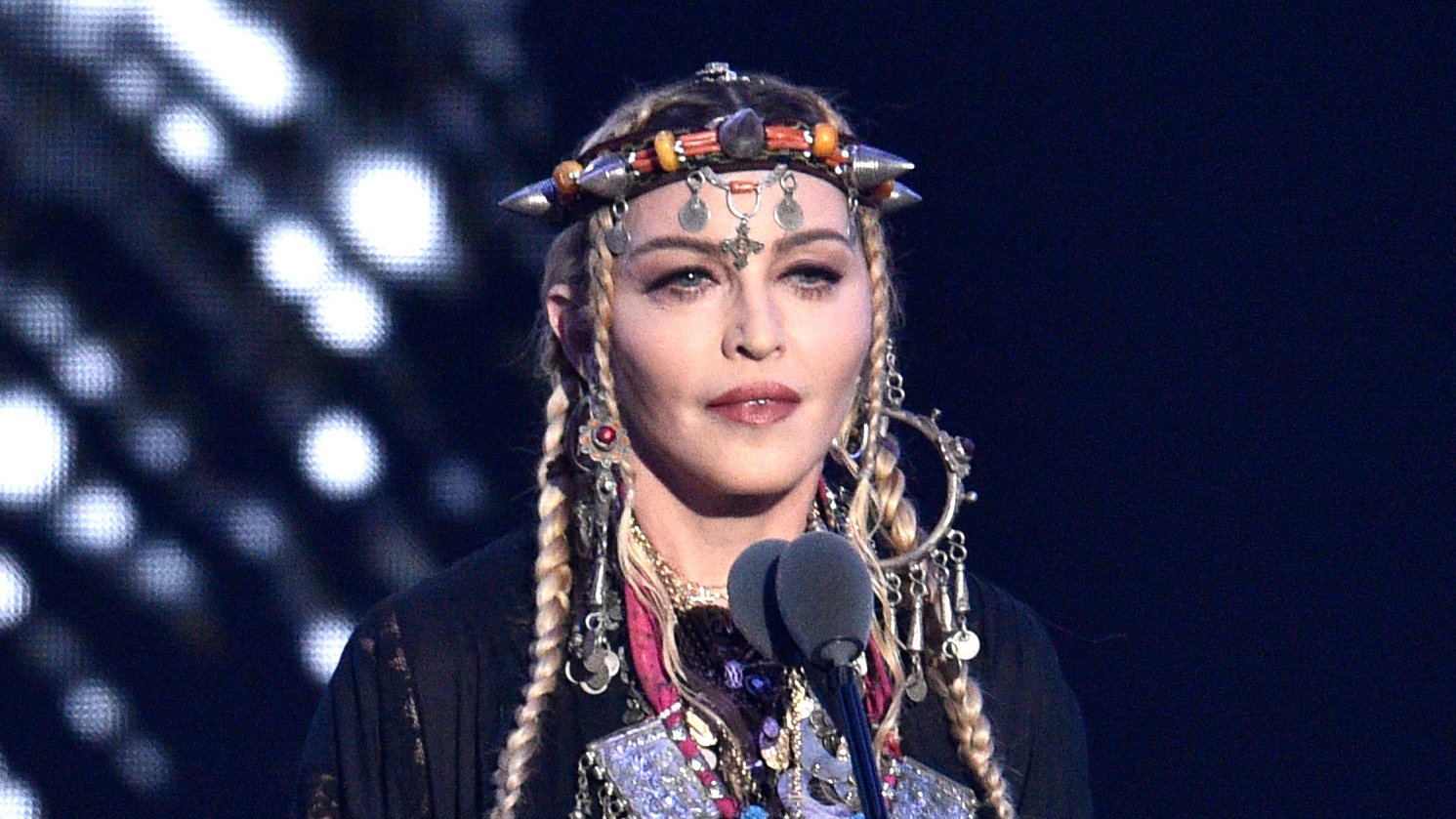 Madonna vs clothing retailer for the name: The Material Girl:

Madonna owes much of her fame to the song, ‘The Material Girl,’ which she recorded as her second studio album. The song spurred several debates and is still in the limelight.

The singer tried to use the song’s popularity and started a clothing line, ‘The Material Girl.’ However, LA Triumph, an L.A.-based clothing retailer, filed a lawsuit against her claiming that they have been selling ‘Material Girl’ clothing since 1997 and have a registered trademark.

Madonna argued that she is the Material Girl as she was the first user of the term starting in 1985 as she created a hit song that brought ‘Material Girl’ to fame.

The argument didn’t impress the judge, and he said, “Defendants’ argument that Madonna created the ‘Material Girl’ mark through her performances fails as a matter of law.” The judge noted, the courts have recognized singing of a song does not create a trademark.