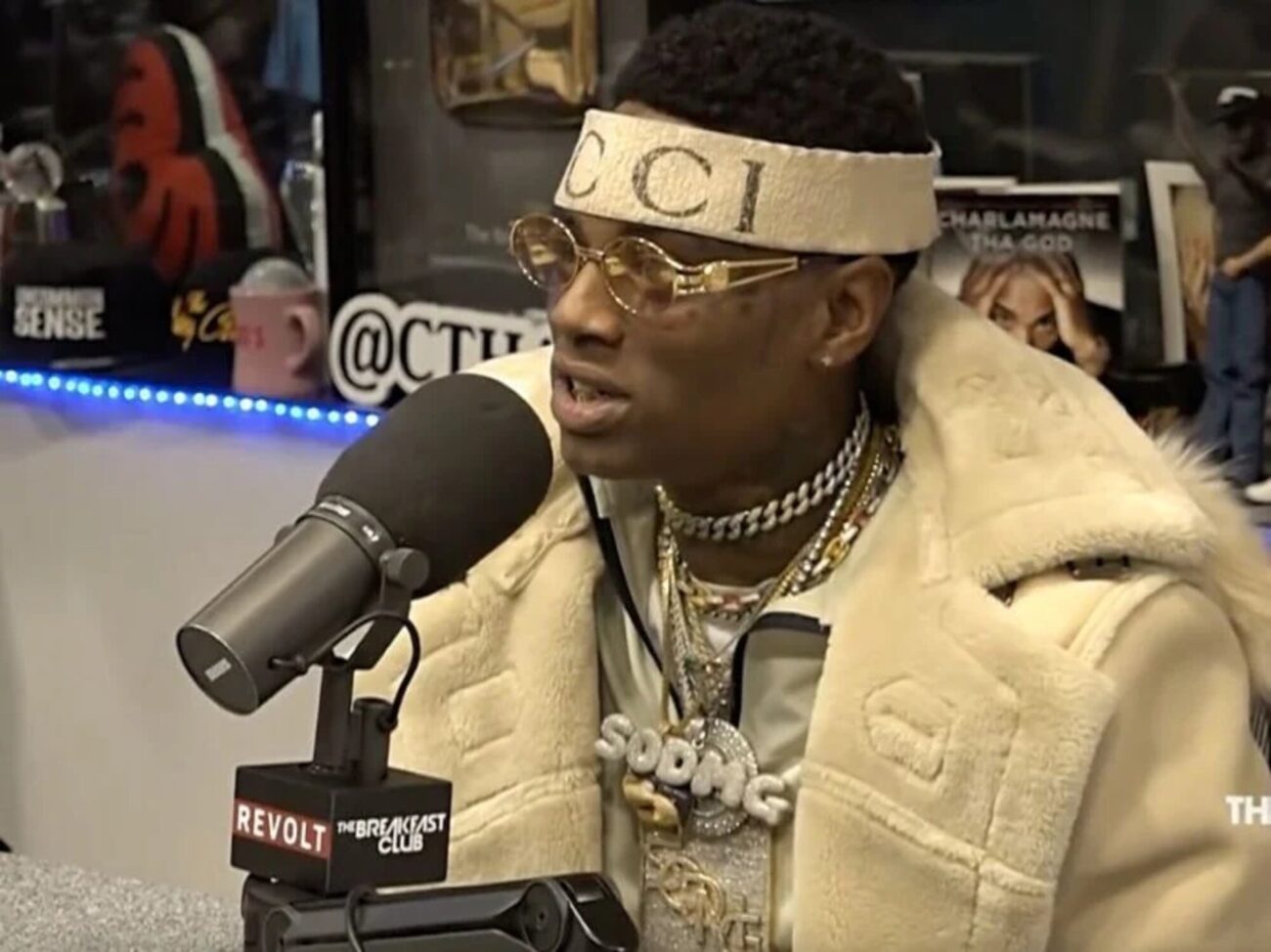 Why are Soulja Boy and Drake feuding with Kanye West?

While the highly anticipated release of the latest album by Kanye West, Donda, is finally here, the drop and all the events that have led up to it have surely been messy. In true Kanye fashion, the arrival of the Donda album didn’t come without tons of controversy. From bringing on abusers and homophobic stars onto the project all the way to other rappers such as Soulja Boy and Drake being upset with him, the artist is truly in a mess.

There have been tons of drama and crazy moments that have happened before, during, and after the drop of the Donda album. The latest news that fans can’t stop talking about on social media is the latest feud going on between other artists that didn’t make the cut on the final project and are speaking up. Now, it seems like artists like Soulja Boy, Chris Brown, and even Drake have jumped aboard on the Kanye West hate train.

So what exactly happened and why are these stars so upset at the hip hop artist? Let’s take a look at what Soulja Boy, Drake, and Chris Brown have been saying to Kanye West on social media here, and why they’re so upset.

A lack of communication

Love him or hate him, you can’t deny that Kanye West certainly knows exactly how to keep people talking. While his past actions in his career such as his most recent stint in publicly supporting Donald Trump has kept the public talking, now it seems like he’s gotten so problematic that even other big names in the music industry are getting fed up with his character. The latest comes from the stars Soulja Boy, Chris Brown, and Drake.

Upon the release of Donda, Soulja Boy spoke up on Twitter to reveal that Kanye West actually reached out to him to work on the song “Remote Control”, and while he sent his version over to Mr. West, it never ended up on the final project. Soulja Boy then posted his full verse on the track to Instagram, and even stated: “F*ck Kanye”. The rapper then went on a string of tweets that insulted Kanye West.

He wrote: “If he didn’t like the verse he should of said that don’t text me acting like u f*** wit it then secretly take it off. What kind of s*** is that I was working on my album too I don’t got time for this s***”. In another tweet, he shared: “I might diss u everyday for the rest of my life how I’m feeling @kanyewest”. He also posted an old picture of him and Kim Kardashian, and wrote: I was the first rapper wit @KimKardashian not u”.

I was the first rapper wit @KimKardashian not u 😉 @kanyewest 😂 pic.twitter.com/OrP2H2C20d

While rapper Drake wasn’t initially going to be on the Donda project anyways, he did in fact show his support for Soulja Boy by posting a pic of himself on Instagram with a Soulja Boy lens filter. Considering the timing of the situation, it’s clear that Drake was throwing some serious shade at Kanye West and telling his fans that he was completely and fully standing behind Soulja Boy in this feud.

It also seems like those two weren’t the only rappers that have been fed up with Kanye West. R&B singer Chris Brown also shared to the world that he was upset that Kanye West didn’t put his work on the final Donda album either. While his voice was reportedly in the “New Again” song when it first dropped on Sunday, it was later replaced with a version that he was not a part of.

While Chris Brown still has credits of being a songwriter on the track, he expressed his frustration when he shared on his Instagram story: “Kanye a whole hoe”. We wonder if Kanye West will have any response to these musicians. One thing is for sure though: Kanye certainly knows how to keep the people talking.