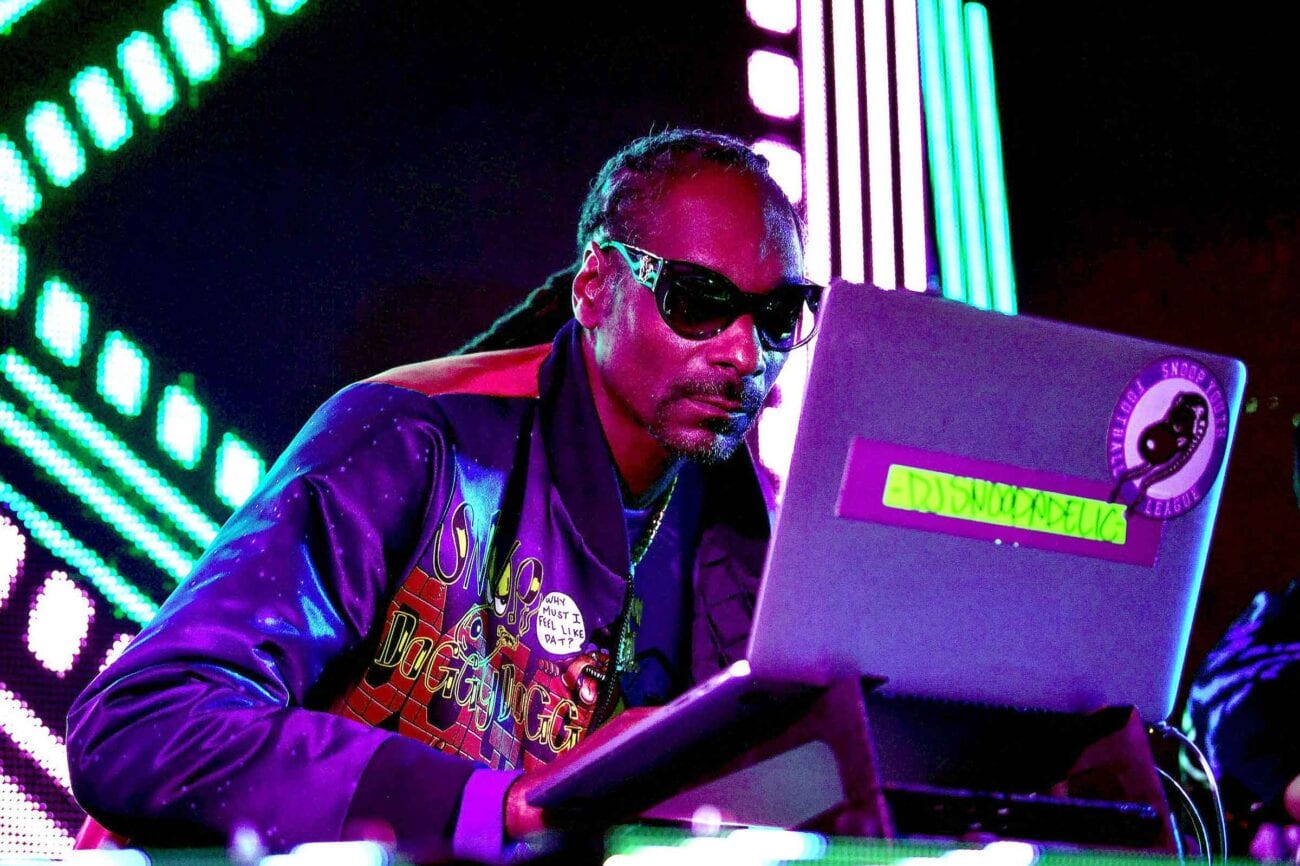 Snoop Dogg: Is he using his net worth to save Atlantic City?

Atlantic City may soon be a Doggy dogg world. 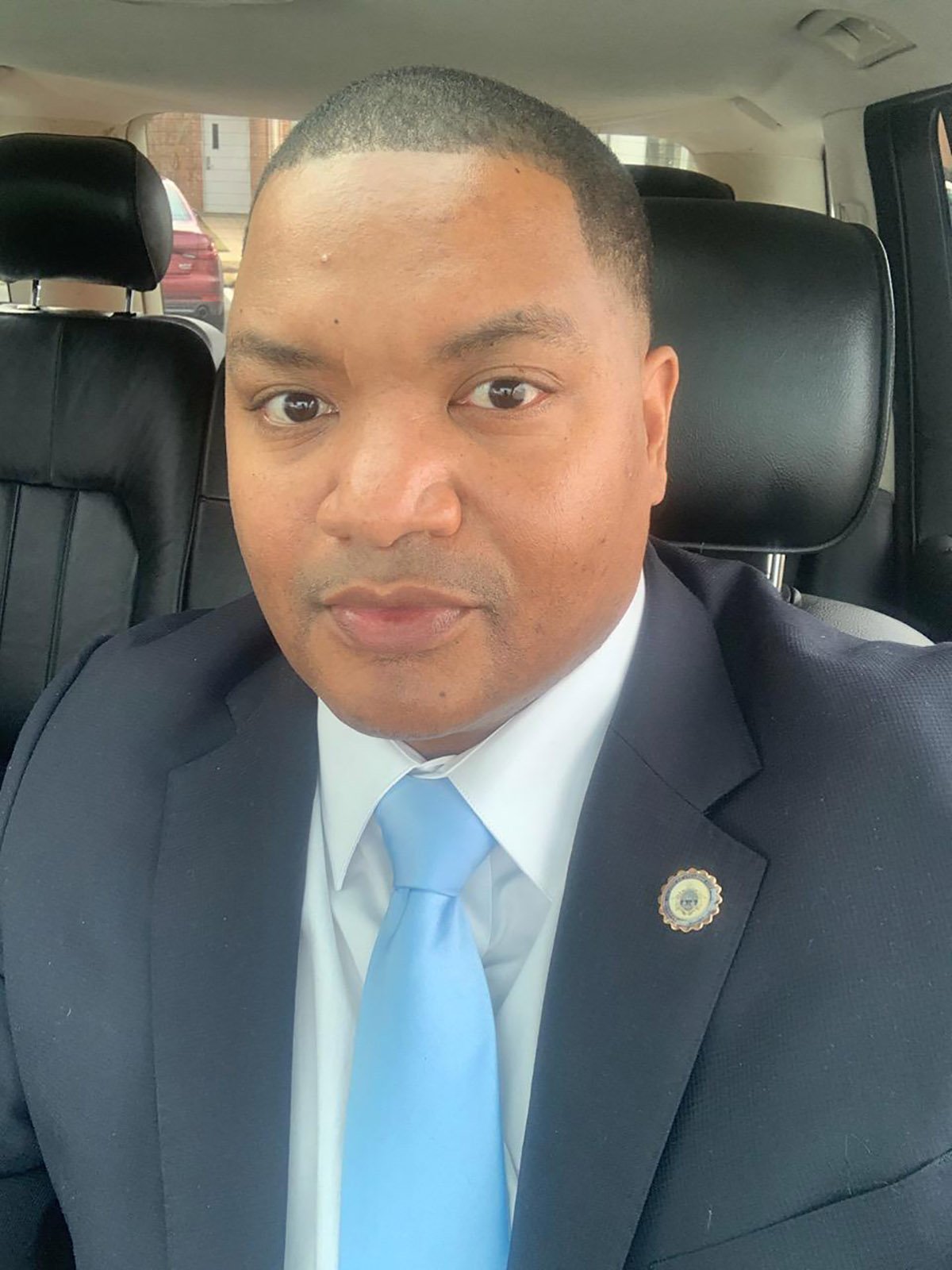 When Small calmed down, Snoop, born Calvin Broadus, spelled out the reason for the call. “I’m coming to the state. I’m coming to the city,” Snoop Dogg stated. “We’re looking to try to invest in some real estate and do some big things out there with you. Just wanted to get acquainted with you. Let you know, hear it from me face to face.” 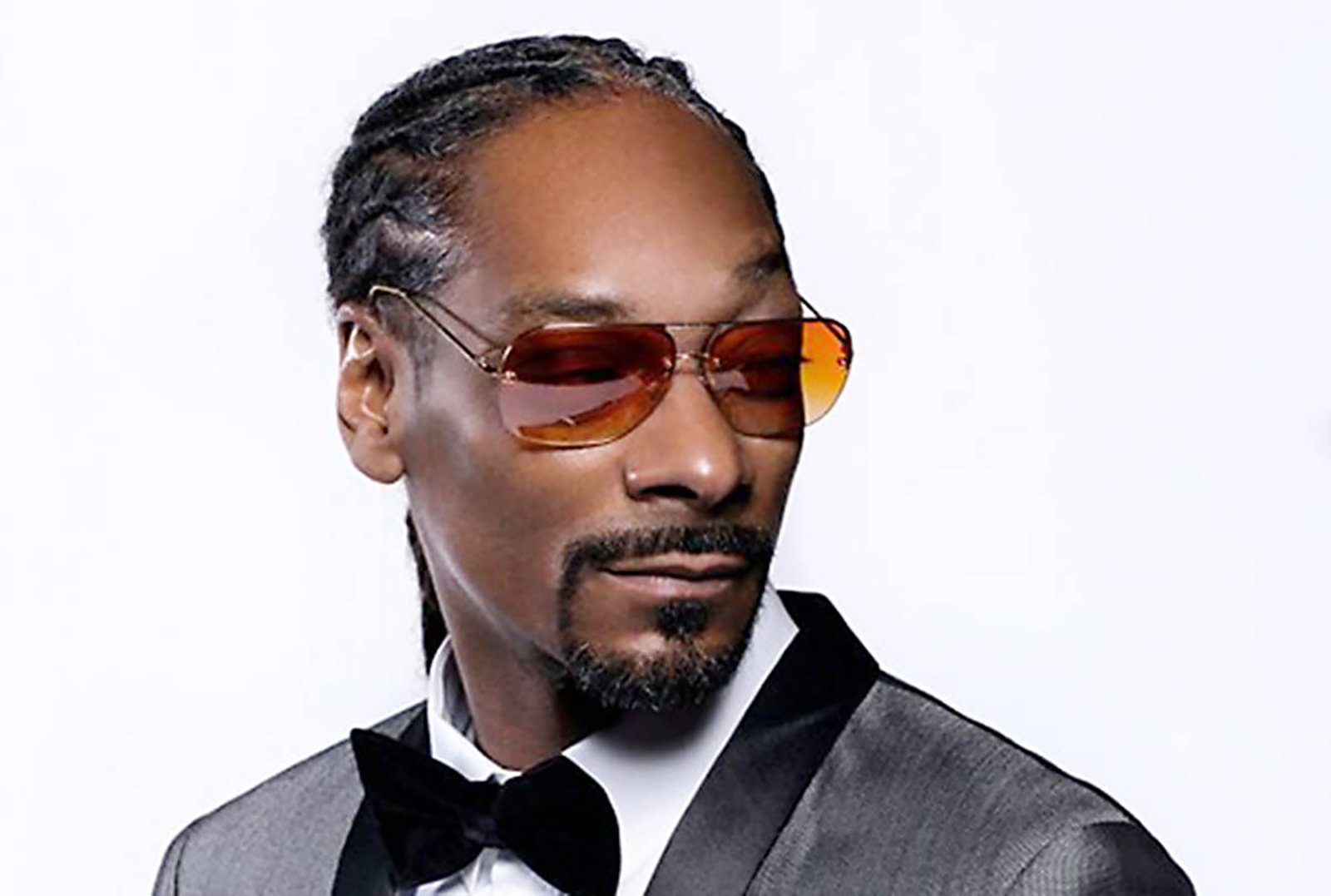 In addition to wanting to invest, the California-based rapper also expressed interest in helping to form a cross-country coalition of mayors.

“I’m in the city of Inglewood, right? And we have a black mayor out here as well and I’d like for you to meet him so we can start a mayor’s coalition,” Snoop told Small. “That way you brothers will start to know each other. Start working with each other.” 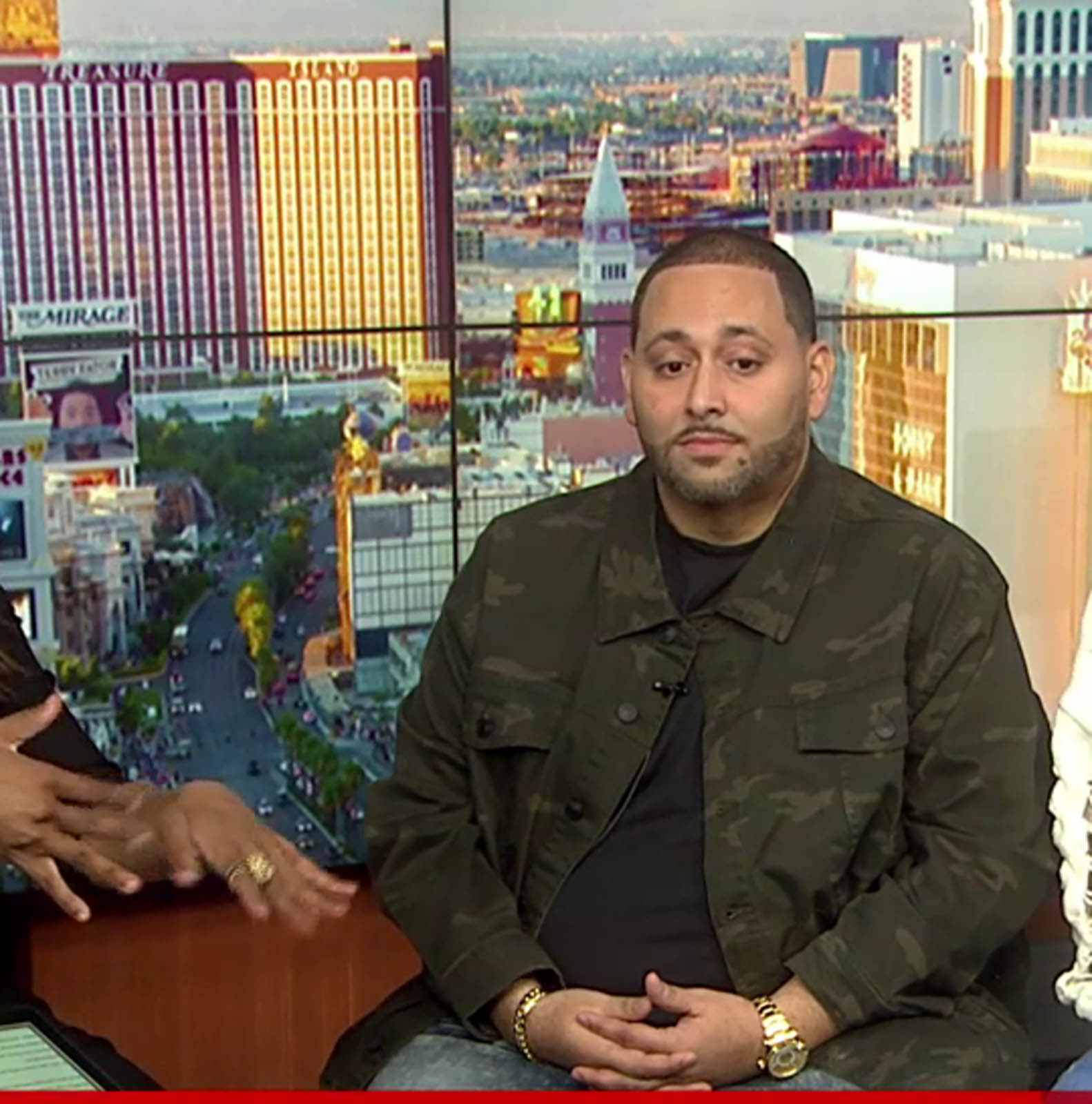 From lockup to lush life

New Jersey real estate developer Cesar Piña of Flipping, New Jersey,  helped put Snoop in touch with Mayor Small. According to The Jewish Voice, Cesar Piña’s life story is the stuff that cinematic franchises are made of. Piña walked out of a jail cell with empty pockets and thirteen years later he’s worth $65 million.

As told by the website earnyourleisure.com, “In 2005 he was sentenced to eighteen months in a federal penitentiary. A day before he turned himself in he married his fiancee, who was pregnant at the time. What would seem to be his lowest moment actually turned into a blessing.” 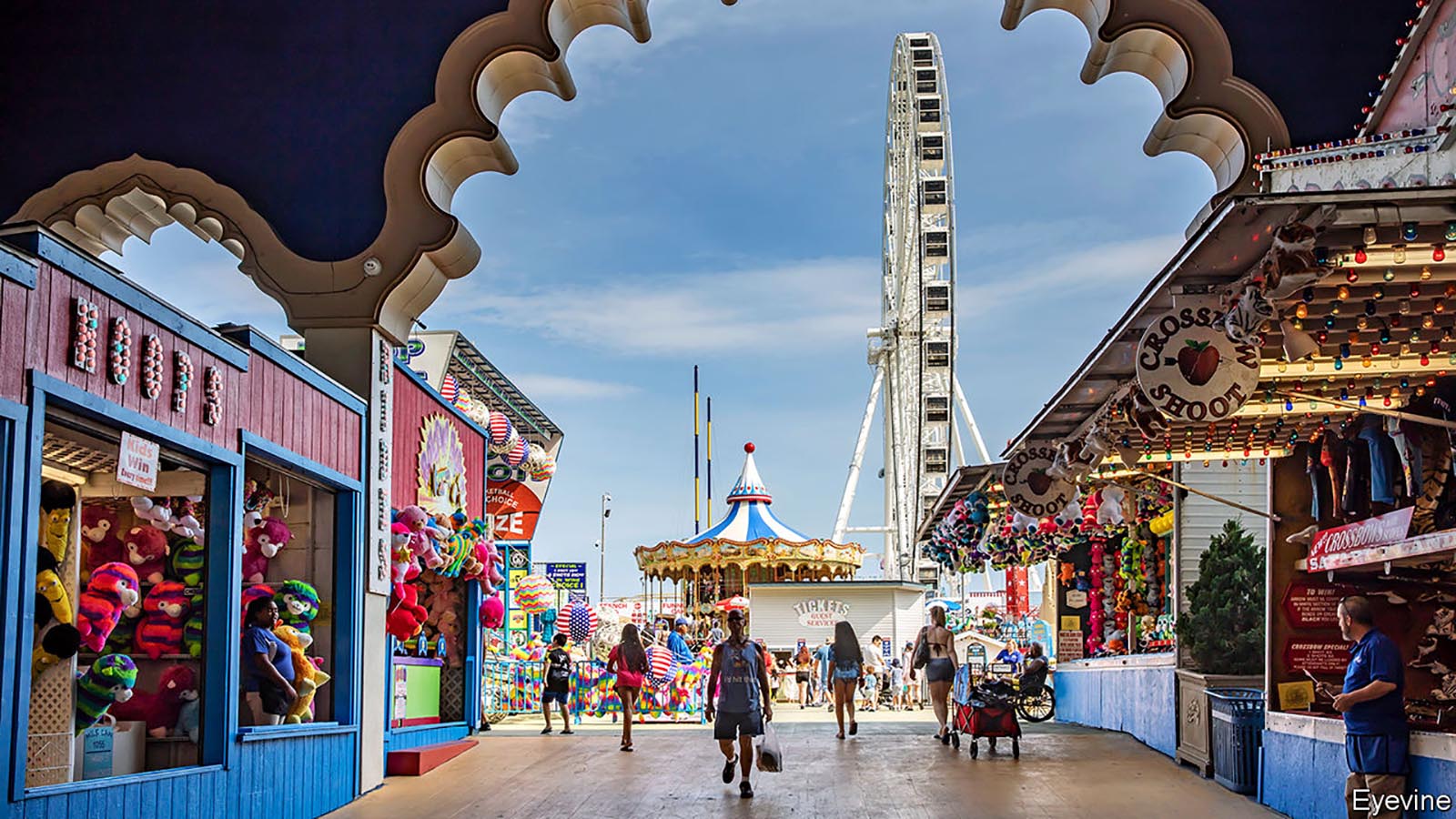 While incarcerated, Piña became good friends with a one-time real estate mogul. He told the mogul the basics of how to survive behind bars, and the mogul shared his real estate success secrets.

Fresh from jail, Piña needed to raise money. He sold possessions like his new wife’s ring, his automobile, and got a loan from his family in order to buy his first property – a small house. More than a decade later, he is said to own more than 900 living units, primarily in Paterson, New Jersey, and is hard at work building apartment complexes. 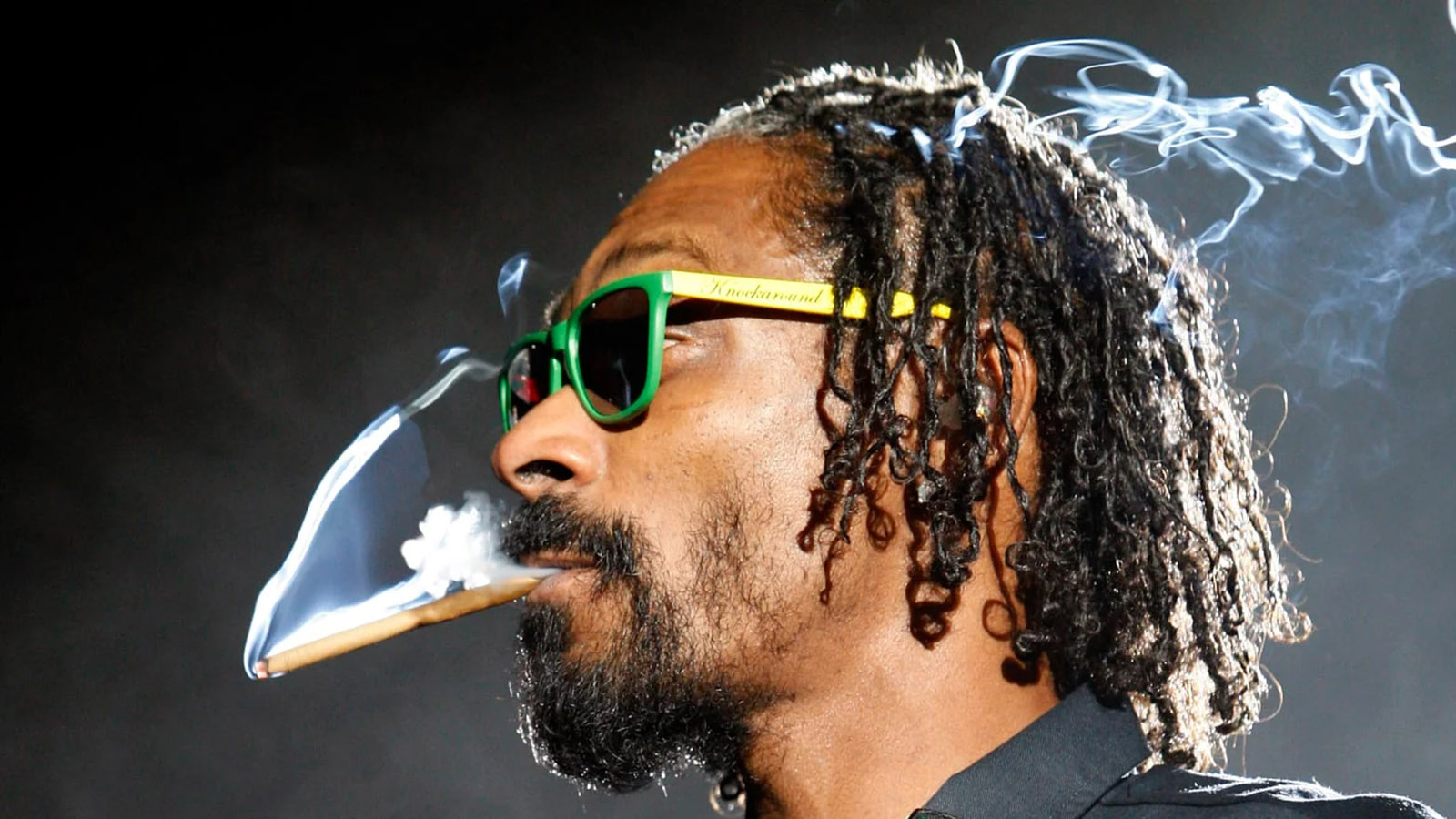 Despite appearances, Atlantic City didn’t just disappear when the casinos closed due to the coronavirus pandemic. Instead there’s been a lot of non-casino investment on the Atlantic City Boardwalk, and in neighborhoods like the hipster hangout called Orange Loop.

Just steps from the Atlantic City Boardwalk, the area took its name from the board game, Monopoly, starting with the beach block of Tennessee Avenue and expanding into St. James Place & New York Avenues. The Orange Loop is about three beach blocks of one-of-a-kind restaurants, bars, live music, coffee, & yoga. 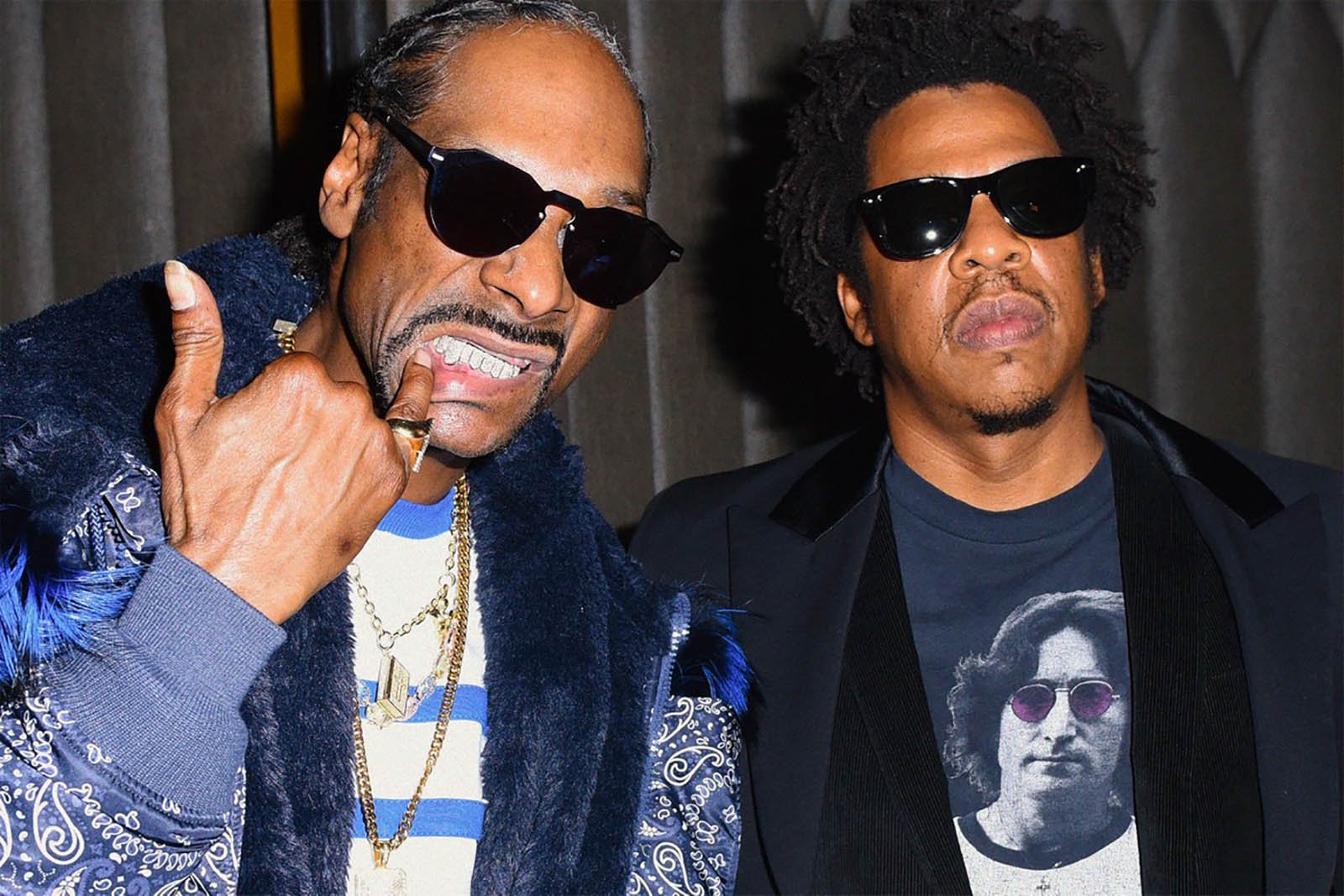 Discussions between Snoop Dogg and Atlantic City will continue, Small told Breaking AC which first reported on the rapper’s interest in the city.

Atlantic City real estate is not the first entrepreneurial venture by the rapper. Snoop Dogg owns the cannabis company Leafs by Snoop and set up an esports gaming league that “most definitely allows the use of cannabis”.

During the Sunday call, Small also took the opportunity to bring up one of Snoop Dogg’s other passions – weed. Marijuana legalization will be on the ballot this coming November, something Snoop Dogg is looking forward to. “You know it, and when y’all legalize, I will definitely be there to cut the ribbon,” Snoop Dogg declared.