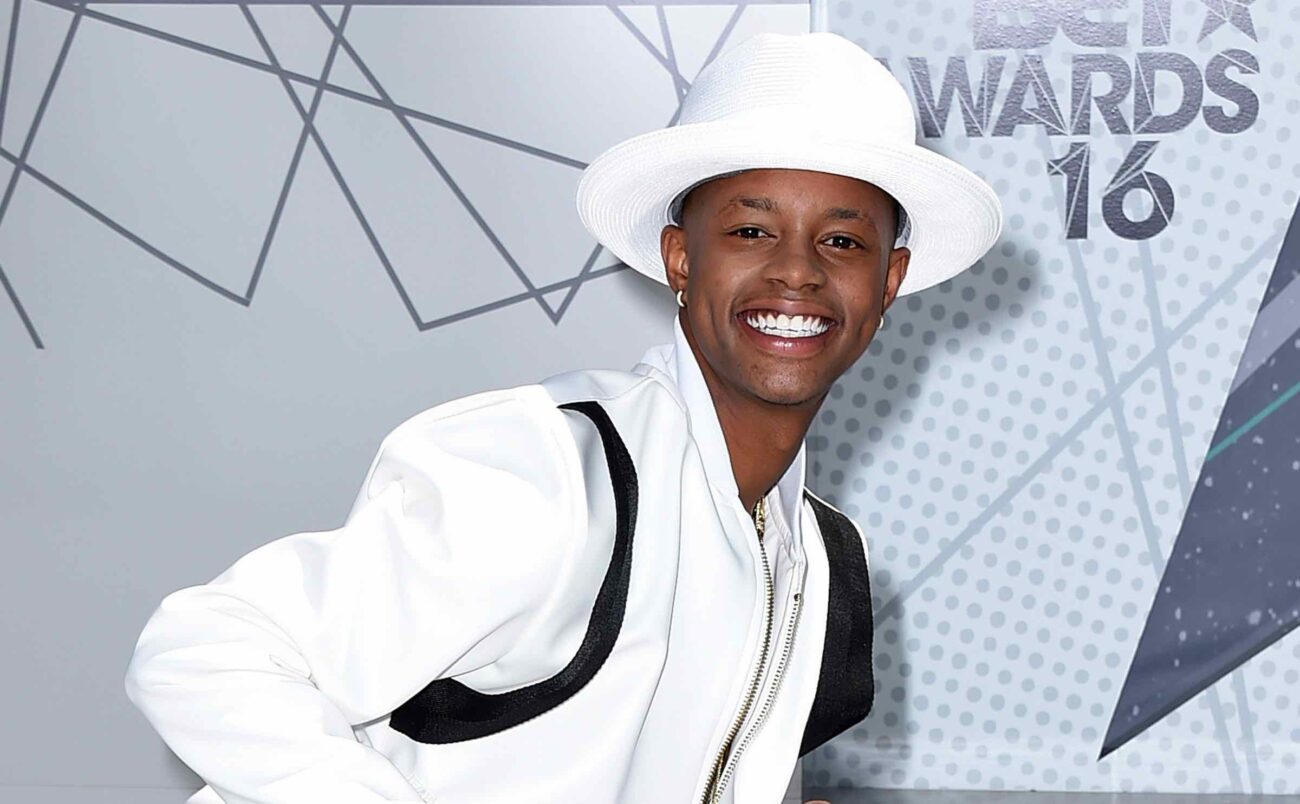 Ok, so the song is a bit different. However, the reality of the song’s rapper, Silento, is true. Who is Silento, and what exactly happened with him? Let’s dive in and find out. 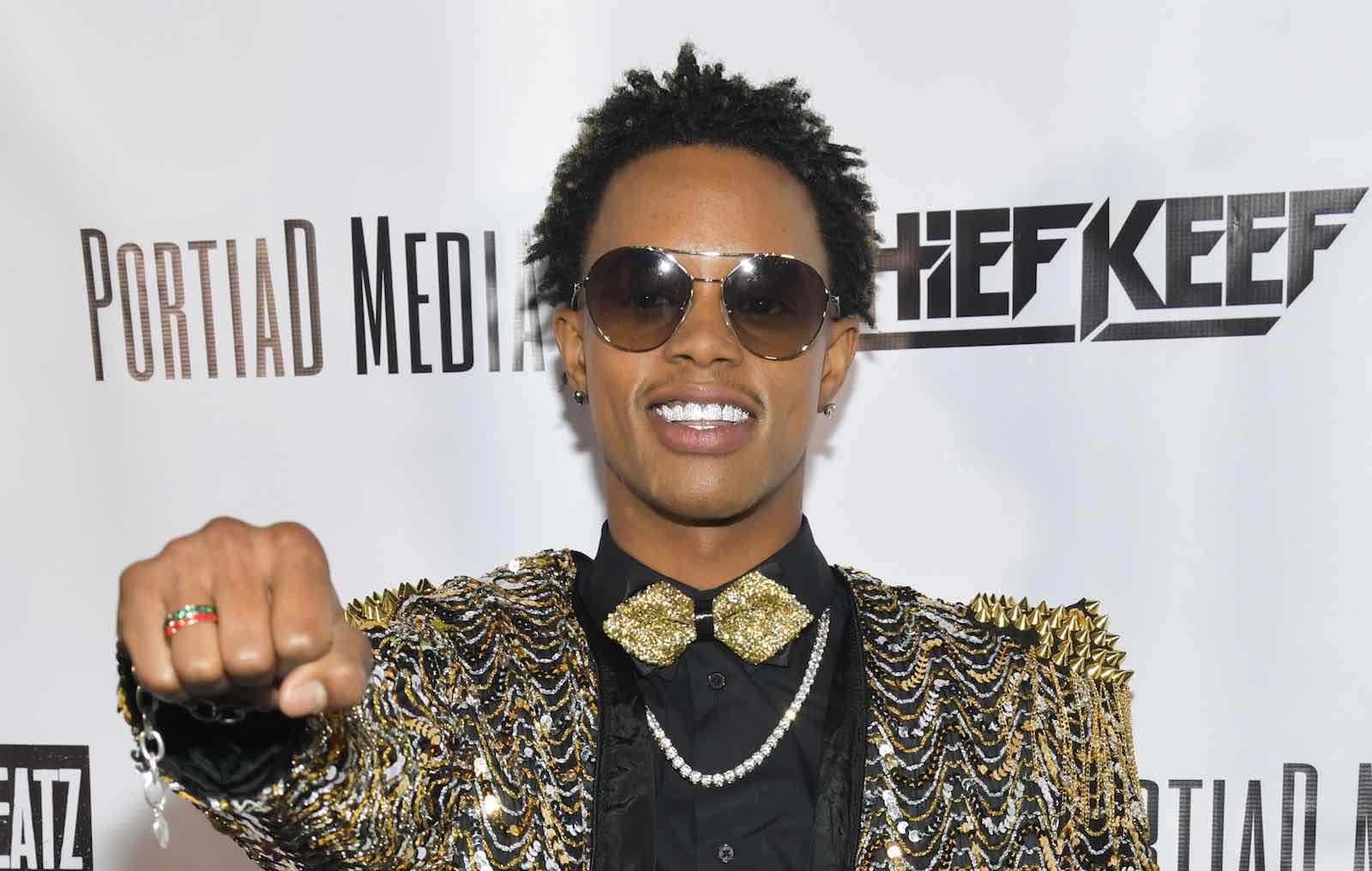 Richard Lamar Hawk, otherwise known as Ricky (his nickname) or Silento (his stage name) is an American rapper who was born in 1998. Unlike most, his career had a big boost from the start, and he was immediately rocketed to fame.

This is because of his lead single, “Watch Me (Whip/Nae Nae)”. It first got well known on Soundcloud when Silento was seventeen years old, and because of it, he was approached by Alex Wilhelm of A&R and signed to Capitol Records. After that, the song was re-released as a single, with a music video as well, in 2015. From there, it became a smash hit. 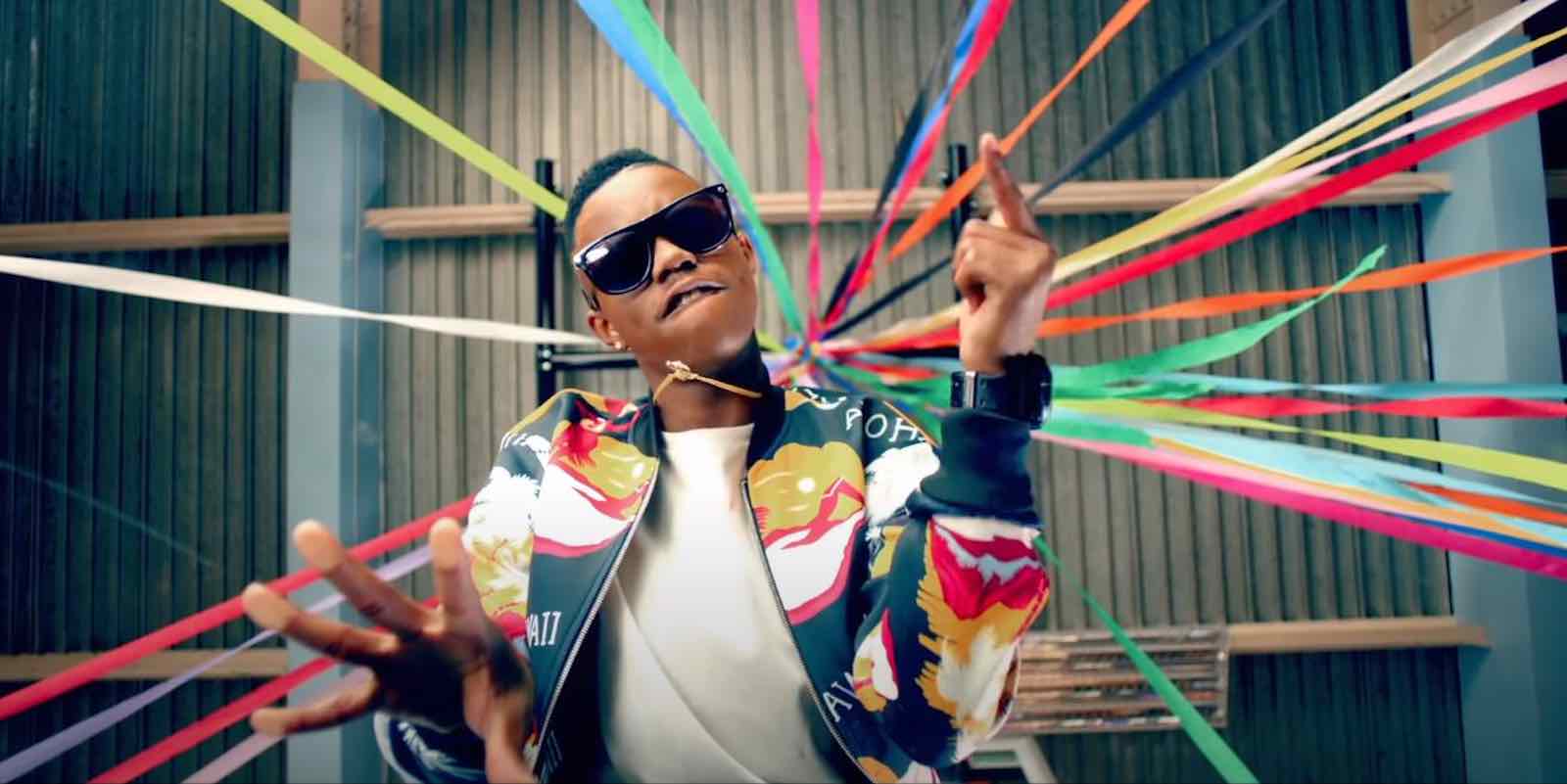 However, the rapper Silento wasn’t just making music—he was also committing crimes. Even before the big charge in 2021, he had quite the rap sheet. Let’s go over what he did, then talk about the murder indictment. 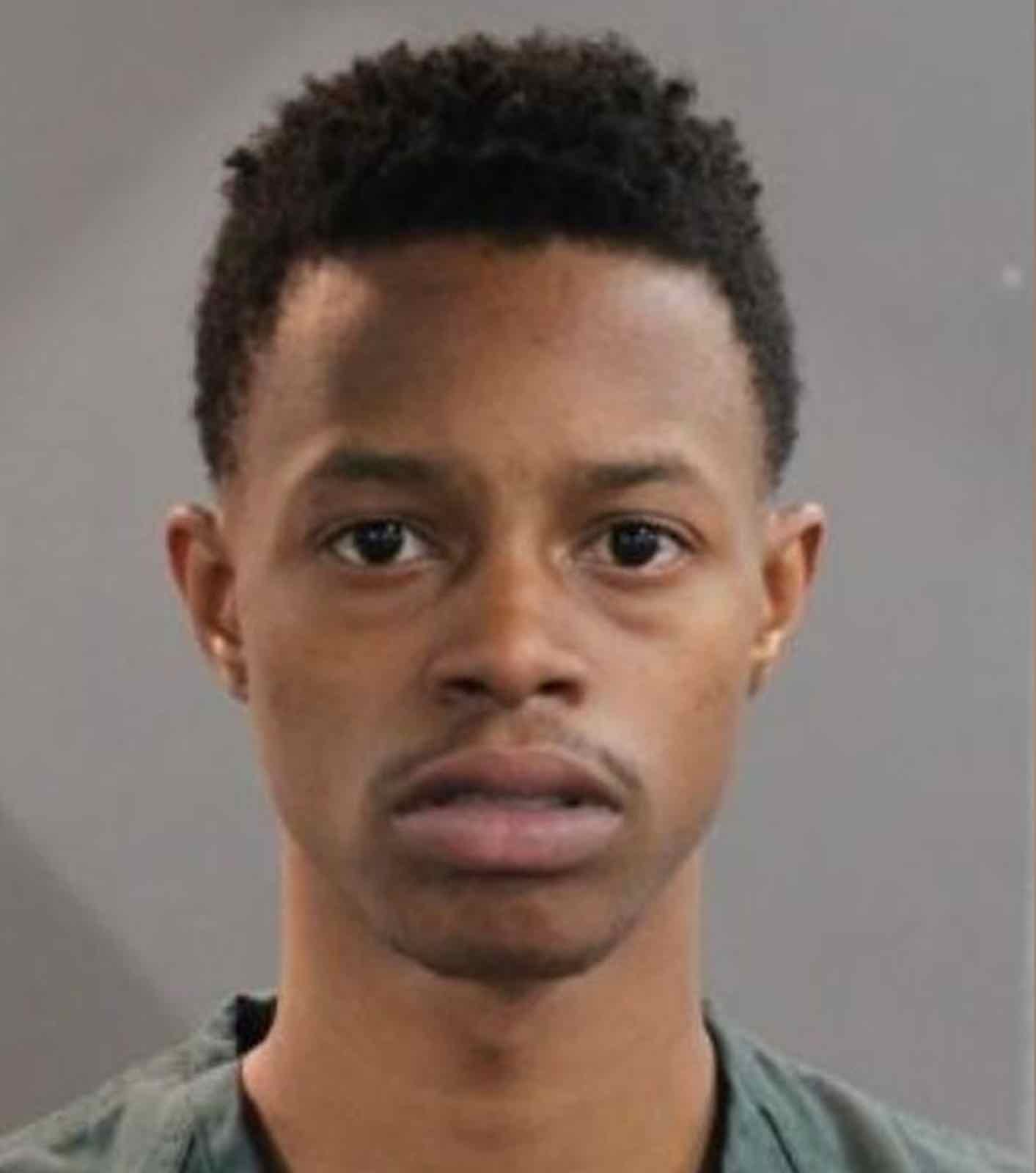 Silento’s criminal behavior really got started in 2020. In August, he was arrested by the Santa Ana Police Department after a “domestic disturbance” was reported, and taken into custody. He was released the next day, but then things escalated.

The rapper went into a stranger’s home wielding a hatchet, and allegedly attacked two individuals, frightening the homeowners and their kids. The fact that the people he attacked had a gun stopped things from escalating, according to the LAPD report. He was arrested and charged with assault because of this.

We would think this would have stopped Silento’s lawbreaking, but the next month, he was arrested again! This time, he had been driving 143 miles per hour on Interstate 85 in Georgia and swerving around slower cars. When he was pulled over, he argued with the officer and said he was speeding because he was being followed. 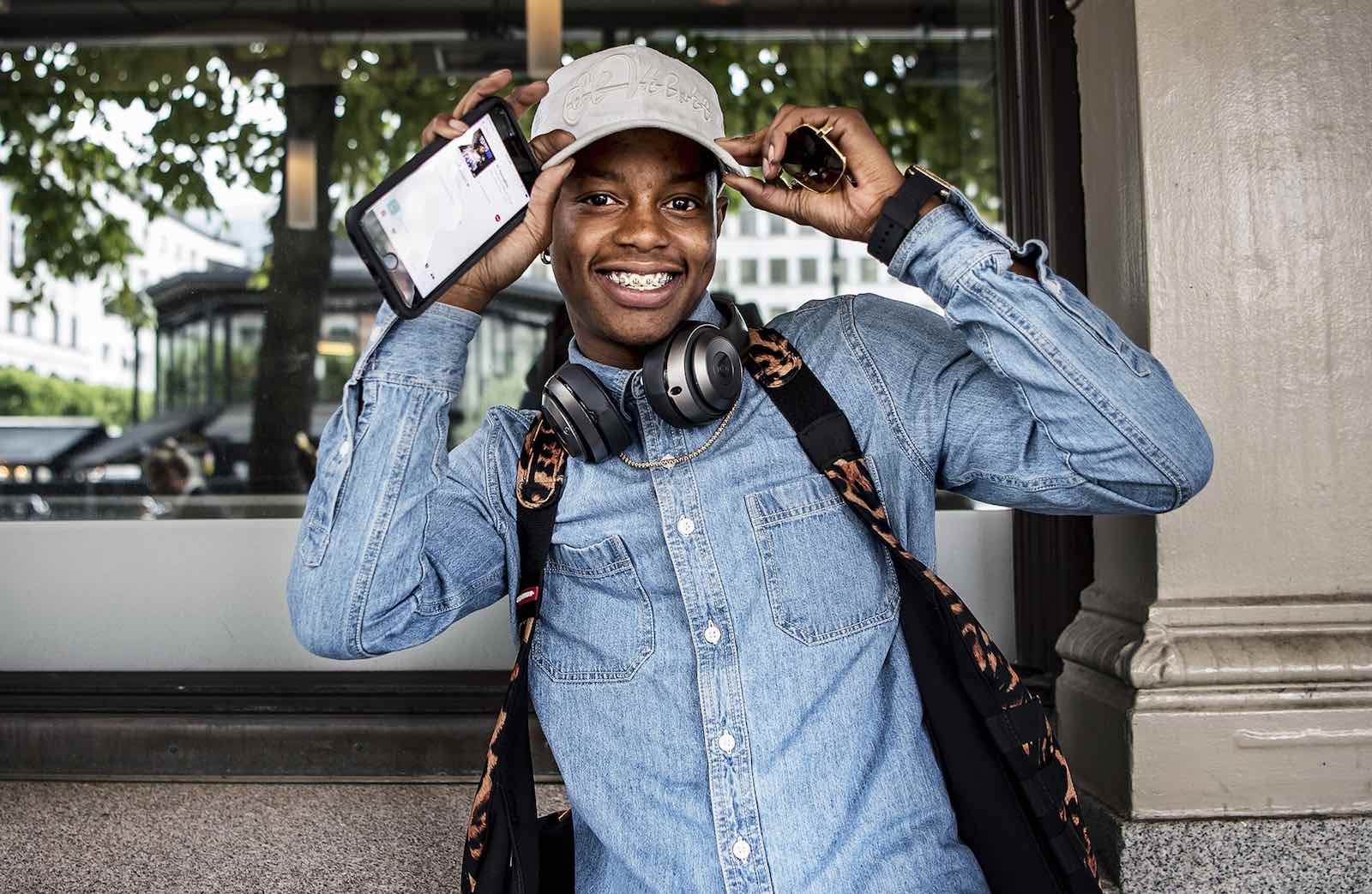 That didn’t stop him from being arrested, and Silento was charged with speeding, reckless driving, improper stopping, and failure to maintain lane.

However, the worst was yet to come. Here is the rapper Silento’s biggest crime. 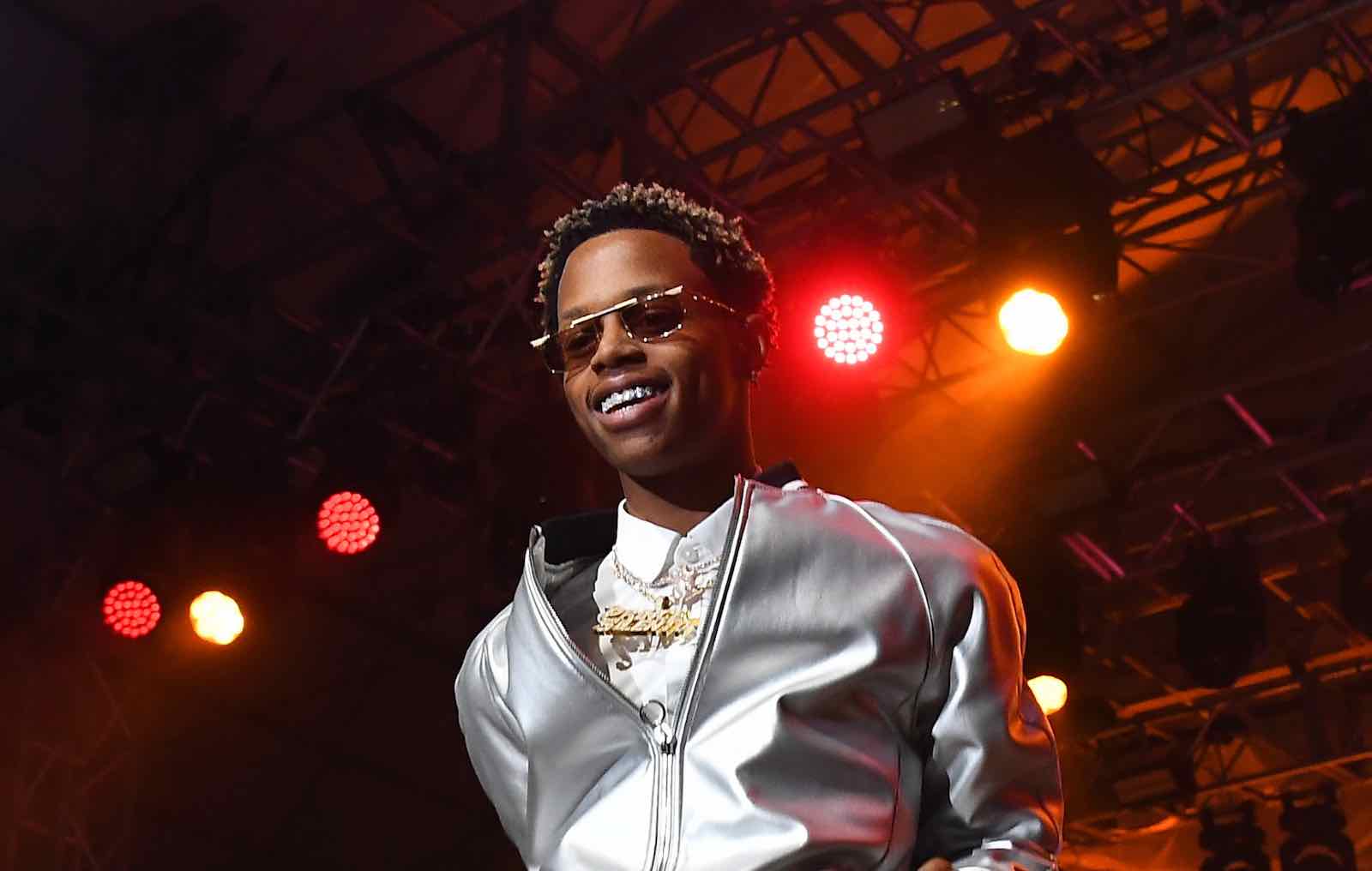 In February of 2021, Silento was arrested for shooting his cousin, Frederick Rooks. He was held without bond in DeKalb County Jail for the murder charge. The county police released the following statement: “After a thorough investigation, DKPD detectives identified Hawk as Rooks’ cousin, and the person responsible for Rooks’ murder. Investigators are still working to uncover the motive for the shooting.”

The rapper’s publicist, Chanel Hudson, released the following statement on Instagram: “Please send my client Silento some positive vibration. Over the past several years, Ricky has been suffering immensely from a series of mental health illnesses. We will continue in his efforts of treatment, but we ask in the meantime that the public uplift him and his family in immediate prayer & positive energy!!

“Ricky is a beautiful soul, and we hope that the same people who came up whippin’ & nay nay-ing with him, continue to support him and lifted in prayer! God bless.” In the description, she wrote, “This too shall pass!!! #Silento.” 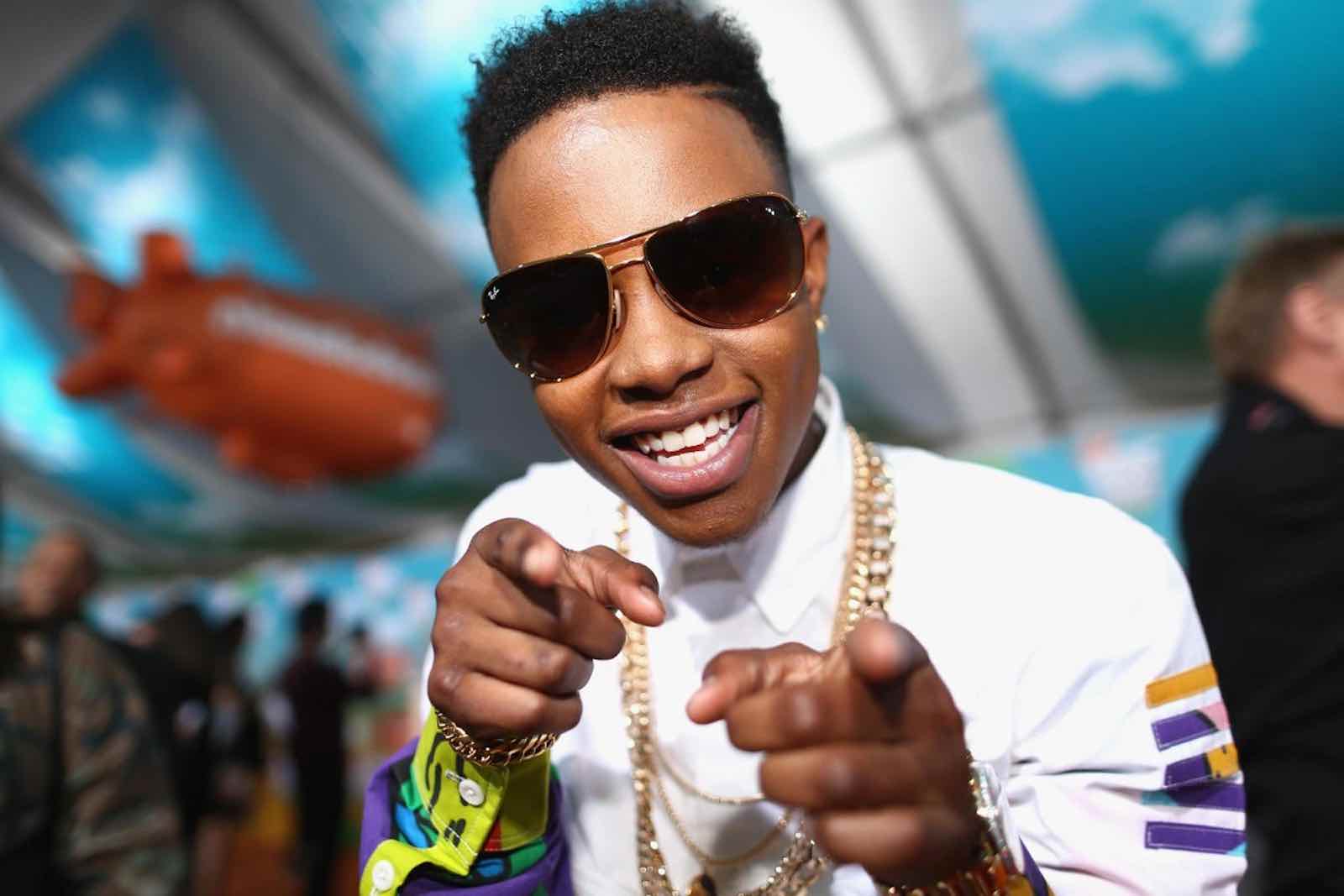 In August, after the trial in Georgia, the rapper was indicted by a jury. He was charged with aggravated assault, gun possession during the commission of a felony, and one count of malice murder & felony murder. As far as we can tell, Silento’s motive for the crime is still unknown. 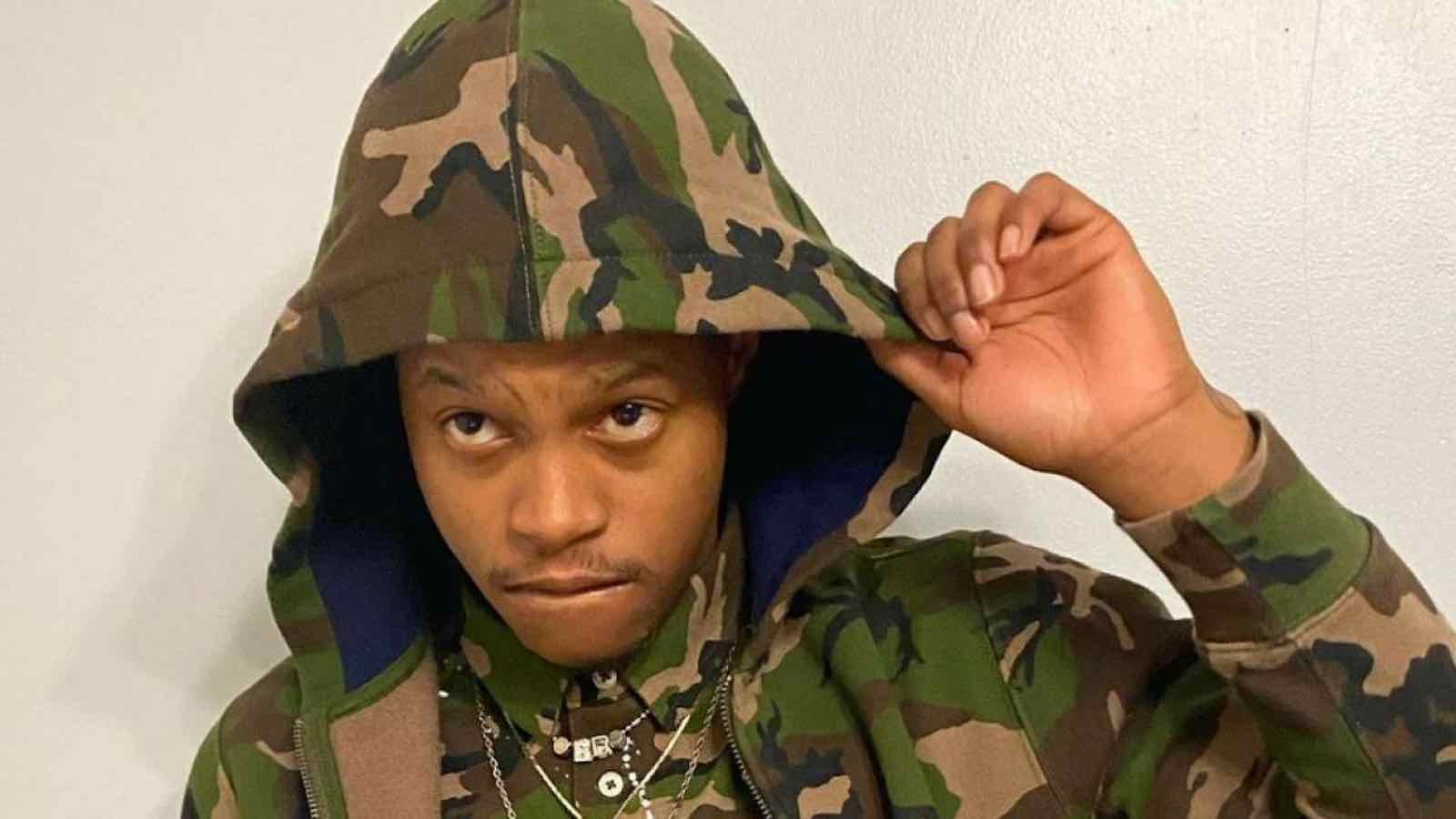 As far as we know, the rapper Silento is spending plenty of time in jail for his horrific crime. It’s a shame that such a famous, viral superstar did something so terrible. His career could have gone anywhere after “Watch Me (Whip/Nae Nae)” exploded, but he chose a horrific path.

What are your thoughts on Silento and his crimes? Can you still listen to his music? Let us know what you think.