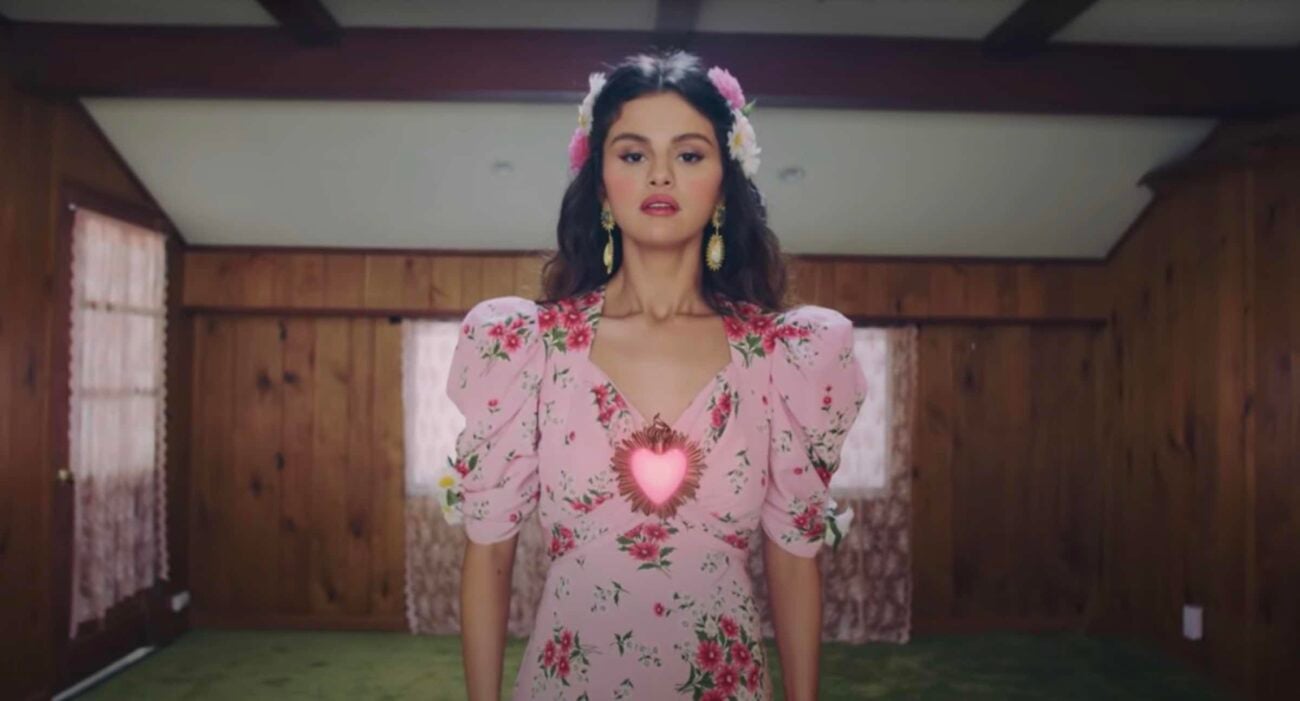 Fans of Selena Gomez have been speculating that the singer is creating an album with new songs in Spanish. On Thursday, she released a single called “De Una Vez.” Based on promotional murals appearing in Mexico, fans also say they think she’s releasing a Spanish-language album called Baila Conmigo.

I think it will be worth the wait. 😜 https://t.co/IRaQ69MrpA

One of Gomez’s tweets that has been leading fans down a rabbit hole is one from Thursday. Her tweet was a reply to a tweet she posted a decade ago. “Can’t wait for y’all to hear the Spanish record ;) it’s sounding so cool,” she wrote ten years ago. “I think it will be worth the wait,” she replied to the tweet this week right before her song and music video dropped.

Her original tweet was posted on Jan. 17, 2011. Fans on Twitter have been asking if this means a full Spanish album of new songs will be released. “De Una Vez is out now. This is the beginning of something I’ve wanted to explore for so long. I hope you love it as much as I do,” she wrote in an Instagram post, which also included a Spanish caption.

“Selena has the entire Latin music industry backing her with this single and project omg,” one fan tweeted. “I’m not a fan of Selena Gomez but #DeUnaVez is so f–king good, she looks gorgeous, I’m excited for this new album in Spanish,” someone else posted. 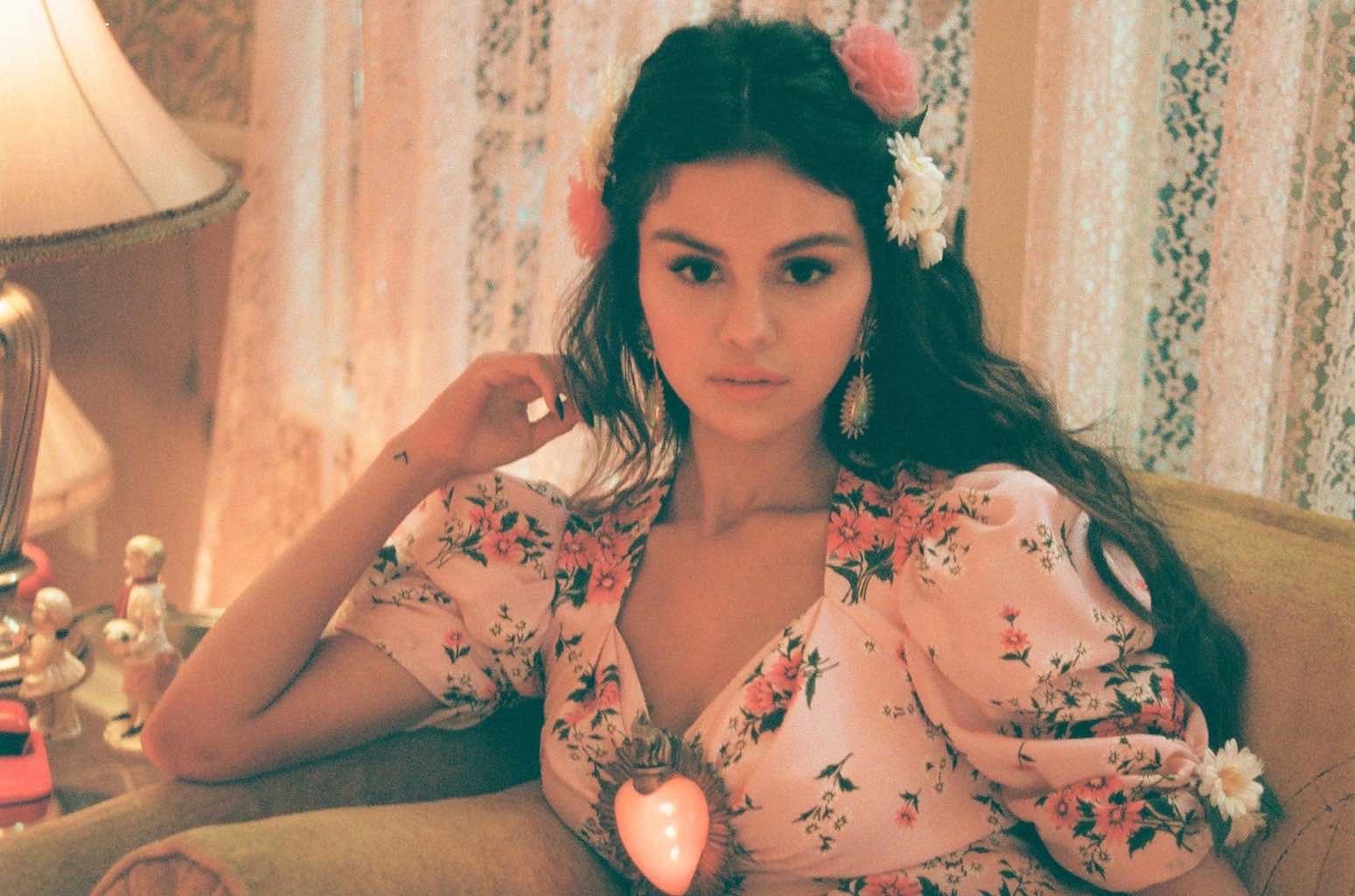 What are the new songs about?

So far, Gomez has only released “De Una Vez.” Though many fans are hoping for more new songs in Spanish, none have been officially confirmed yet. However, the song and music video are enough to satisfy our music cravings for now. The lyrics of “De Una Vez” seem to tell the story of how she has moved on from past relationships. “It doesn’t hurt anymore, the wounds have healed,” part of the lyrics say when translated to English.

“I am incredibly proud of my Latin background,” said Gomez in a statement. “It felt empowering to sing in Spanish again and ‘De Una Vez’ is such a beautiful love anthem.” Other people who worked to create the song and music video were Puerto Rican producer Tainy, Albert Hype, Jota Rosa, and NEON16, and Los Pérez.

The video starts with Gomez in a dress while laying on a bed. Her outfit also has a glowing orange heart. Throughout the video, Gomez is moving through rooms in a house. 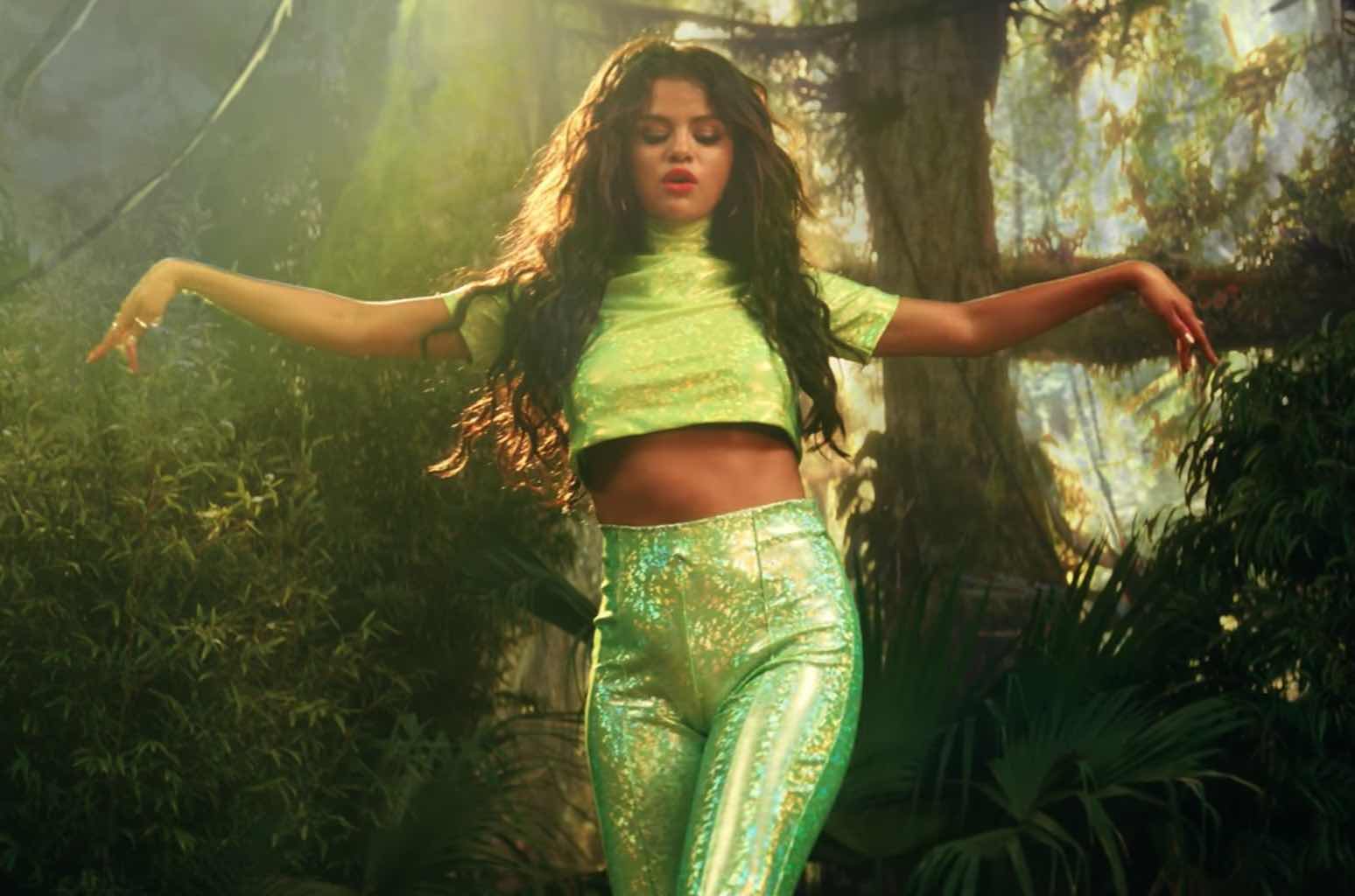 Other Spanish music from Selena Gomez

Gomez has released music in Spanish before, but “De Una Vez” is her first Spanish-language single. When she still released music with The Scene, she came out with a song called “A Year Without Rain”.

Selena Gomez & The Scene released a Spanish version of the song called “Un Año Sin Lluvia”, but yesterday’s release is the singer’s debut Spanish single without The Scene next to her name.

In  2018, Gomez was also featured in the song “Taki Taki” by DJ Snake. She had a Spanish verse in that song, but now fans got a full length song all in Spanish.

“There’s something about Latin music that, globally, just makes people feel things.”@selenagomez talks #DeUnaVez and connecting to her heritage through music with @zanelowe.

Selena Gomez talks about the music

Gomez was interviewed by Apple Music about the release of “De Una Vez” and what it was like to create a song entirely in Spanish.

“This has been something I’ve wanted to do for ten years, working on a Spanish project, because I’m so, so proud of my heritage, and just genuinely felt like I wanted this to happen,” said Gomez. “And it happened, and I feel like it’s the perfect timing. Just with all the division in the world, there’s something about Latin music that globally just makes people feel things, you know?”

“It is something that needed to be precise, and needed to be respected by the audience I’m going to release this for. Of course I want everyone to enjoy the music, but I am targeting my fan base. I’m targeting my heritage, and I couldn’t be more excited,” she added.