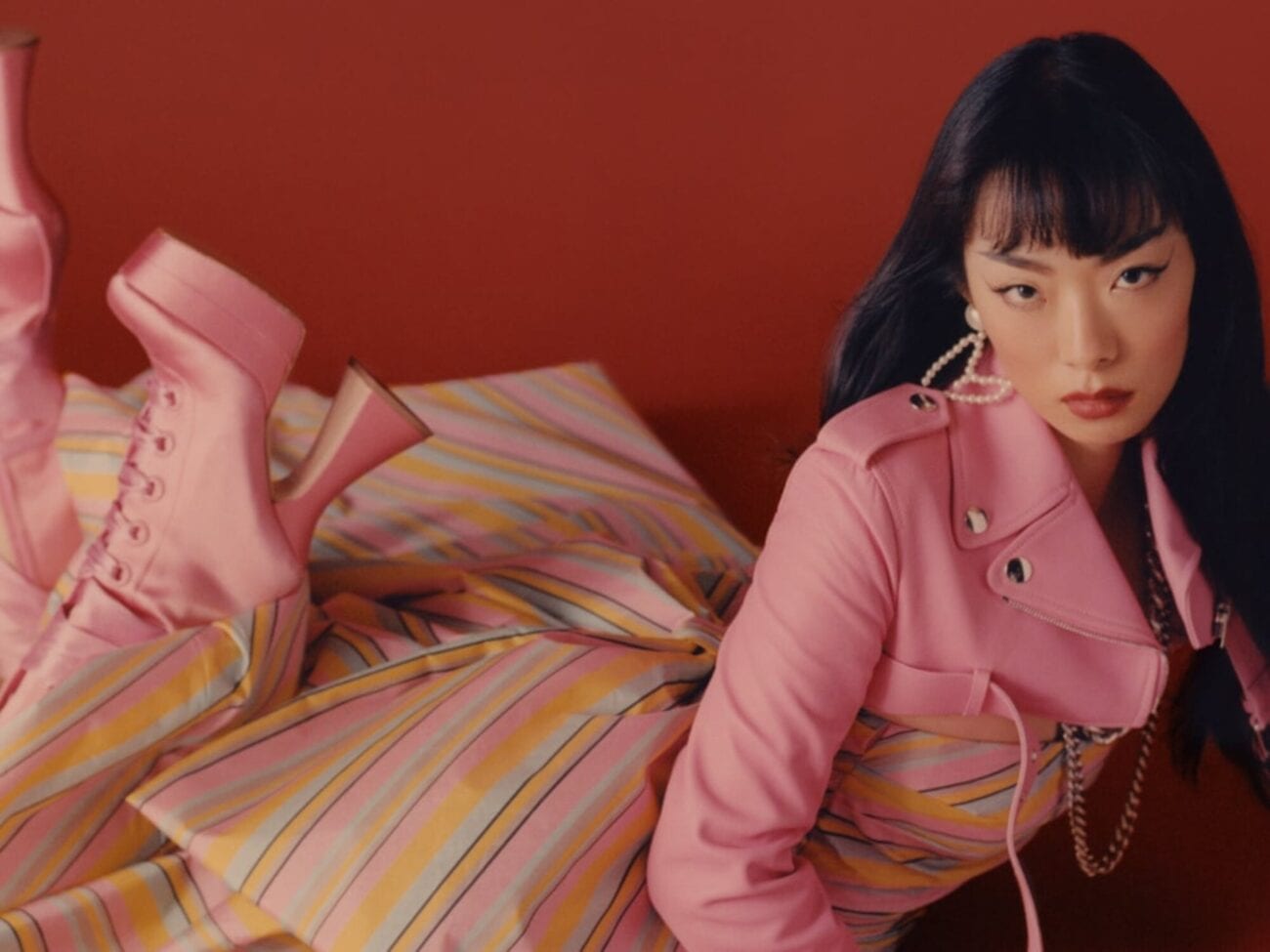 Why was Rina Sawayama protesting the BRIT Awards and Mercury Prize?

After ongoing discussions & protests from both Rina Sawayama & her loyal fans that have lasted over a year by now, the BRIT Awards & the Mercury Prize have granted Rina’s wish and revised their eligibility criteria. This is a big win, not just for Rina, but for many other British citizens & musicians as well. Read on to find out all the details here. 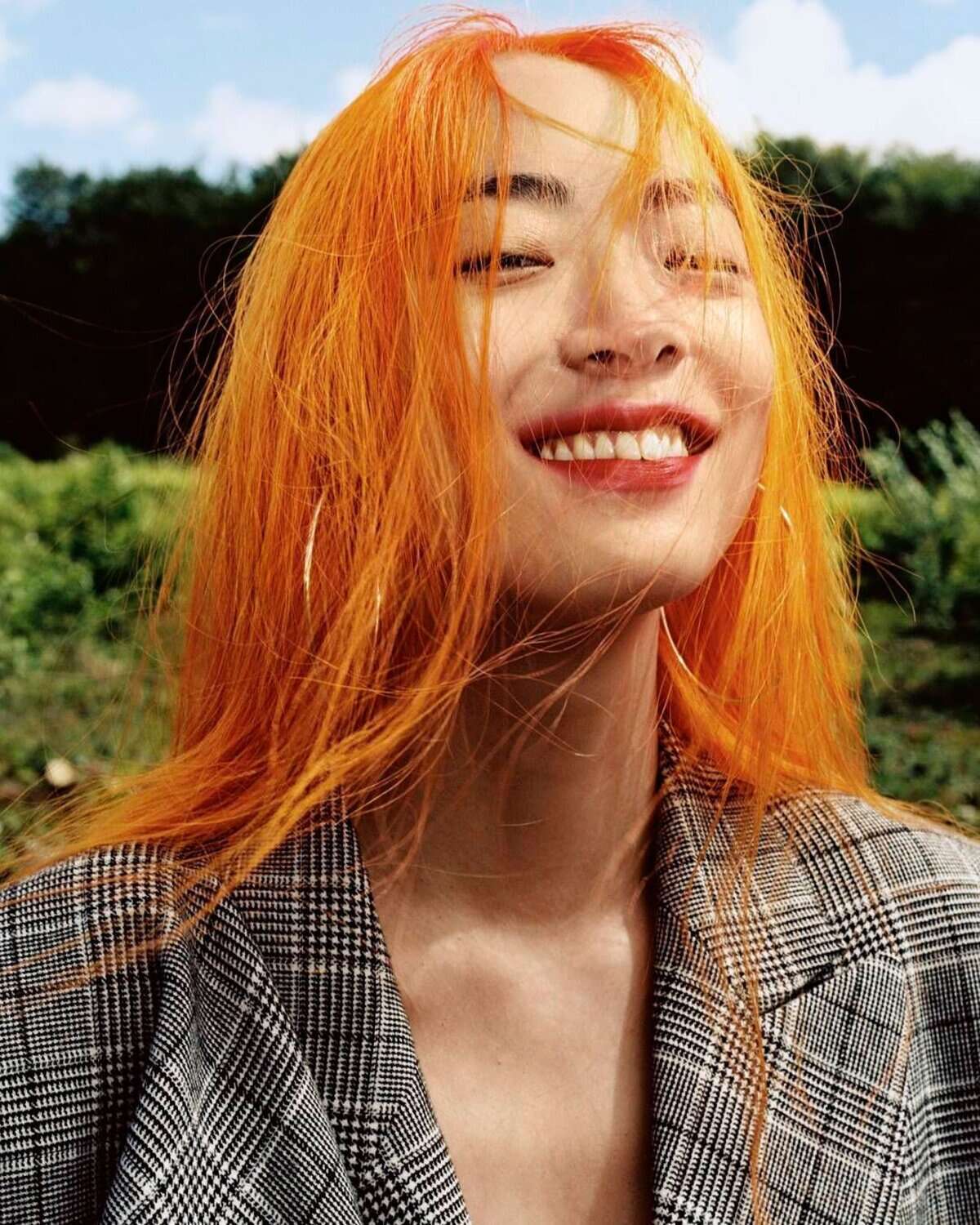 Why did the protesting begin?

The situation between Rina Sawayama between the BRIT Awards & the Mercury Prize associations first began when BPI, which administers the Mercury Prize, ruled Rina Sawayama’s 2020 album ineligible for nomination since they did not consider her to be British. Solo artists were required to have British or Irish nationality, and you even had to send in official documentation of your citizenship to prove it.

Rina Sawayama was born in Japan, but moved to Britain with her family when she was five-years-old. Billboard reported that “She has indefinite leave to remain (ILR) status in the U.K., which gives her permanent residency and the right to live and work in the country. But she’s not a British citizen”. Japan also does not allow dual citizenship, so if she wanted to qualify, she would have to renounce her Japanese citizenship.

Renouncing her Japanese citizenship to become a fully British citizen just for the sake of eligibility was obviously something the thirty-year-old pop singer was reluctant to do, since her family lived in Japan. However, she felt that it was not fair since she saw herself as British. In an interview with Vice, she expressed: “All I remember is living here . . . I went to summer school in Japan, and that’s literally it”. 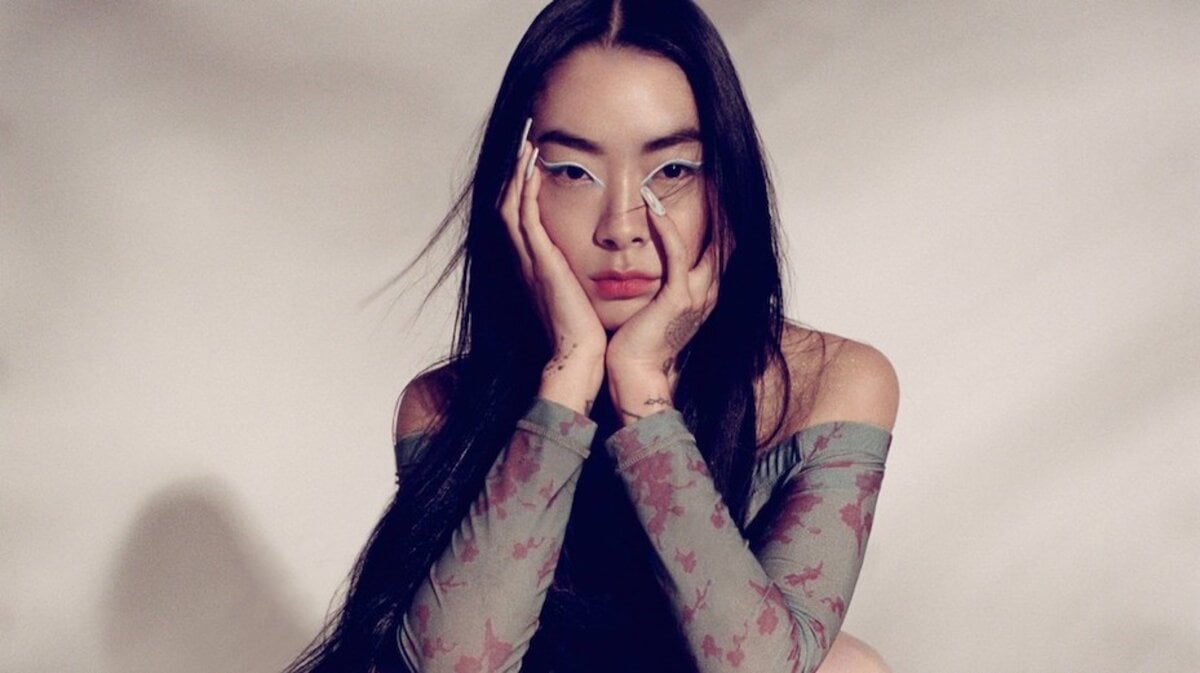 “I’m signed to a U.K. label [Dirty Hit]. I’ve lived here uninterrupted for the last 25 years. I’m only tax-registered in this country. The whole album was recorded in the U.K. — as well as in L.A. It was mixed in the U.K. My lyrics are in English, except for one verse in one song”, the star professed.

“I fundamentally don’t agree with this definition of Britishness. I think I’m really British . . . If I was snubbed, I would be like ‘Well, OK, fine . . . Let’s just make a better record and move on.’ But the fact that I wasn’t even eligible is like . . . I don’t even know what that emotion was. It was othering”.

Considering that both the Mercury Prize & BRIT Awards is comparable to being the U.S. equivalent to the Grammy Awards, it’s understandable that Rina wished to be recognized for her work. If she was eligible, it’s highly likely the pop star would have been nominated, as her 2020 album titled SAWAYAMA was an outstanding hit and received raving reviews from critics & fans alike. 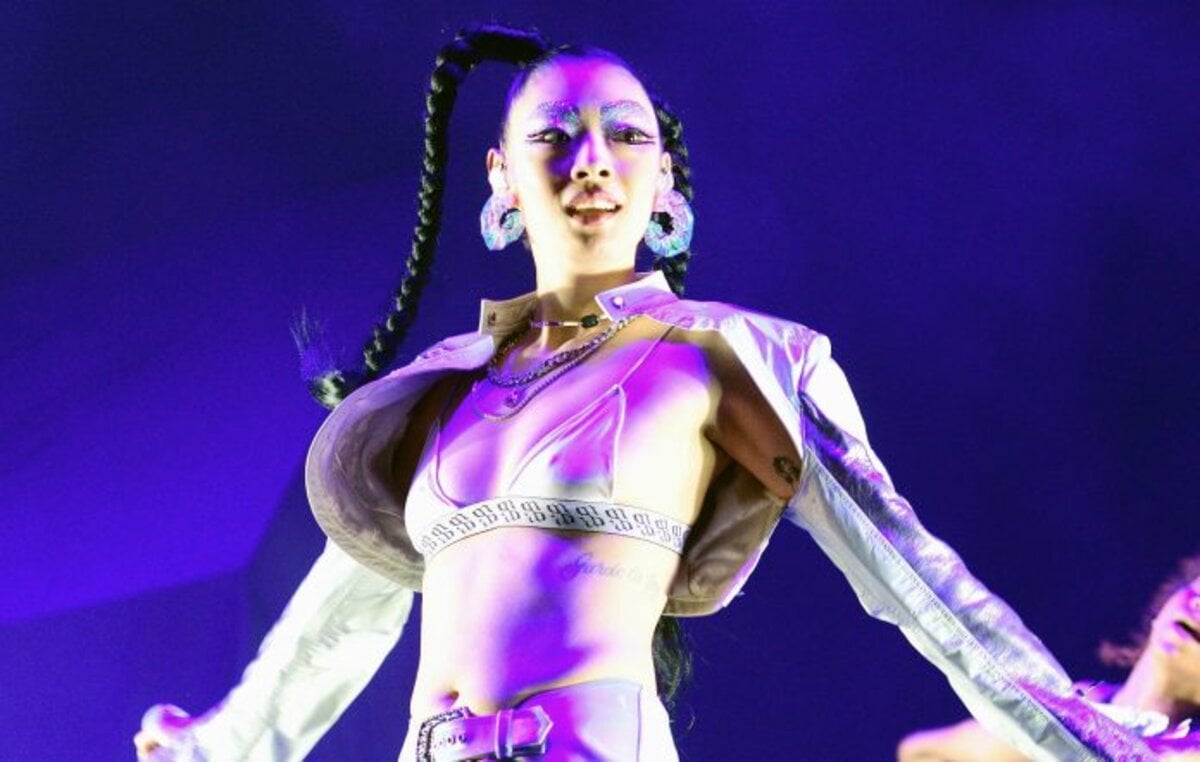 While it took awhile for the BPI to take any public action surrounding this incident, Rina Sawayama shared with fans via Instagram on Wednesday that the BPI has granted her requests. The celeb wrote: “I’m over the moon to share the news that following a number of conversations the BPI has decided to change the rules of eligibility for all nominees for the BRIT Awards and Mercury Prize”.

“Starting this year, artists (like me) will be eligible for nominations even without British citizenship. The rules have been broadened to include those who have been a resident of the U.K. for five years. I thank you all from the bottom of my heart for sharing the #SAWAYAMAISBRITISH campaign worldwide and igniting this important conversation about Britishness”.

This means that Sawayama could possibly be nominated for the upcoming BRITS Award this May, and some believe it could be the rising star award. However, this feat is not just monumental for her own career, but by taking action, Rina Sawayama has also allowed other artists who may also come from different backgrounds to be recognized for their contributions to British music & culture. Way to go, Rina!