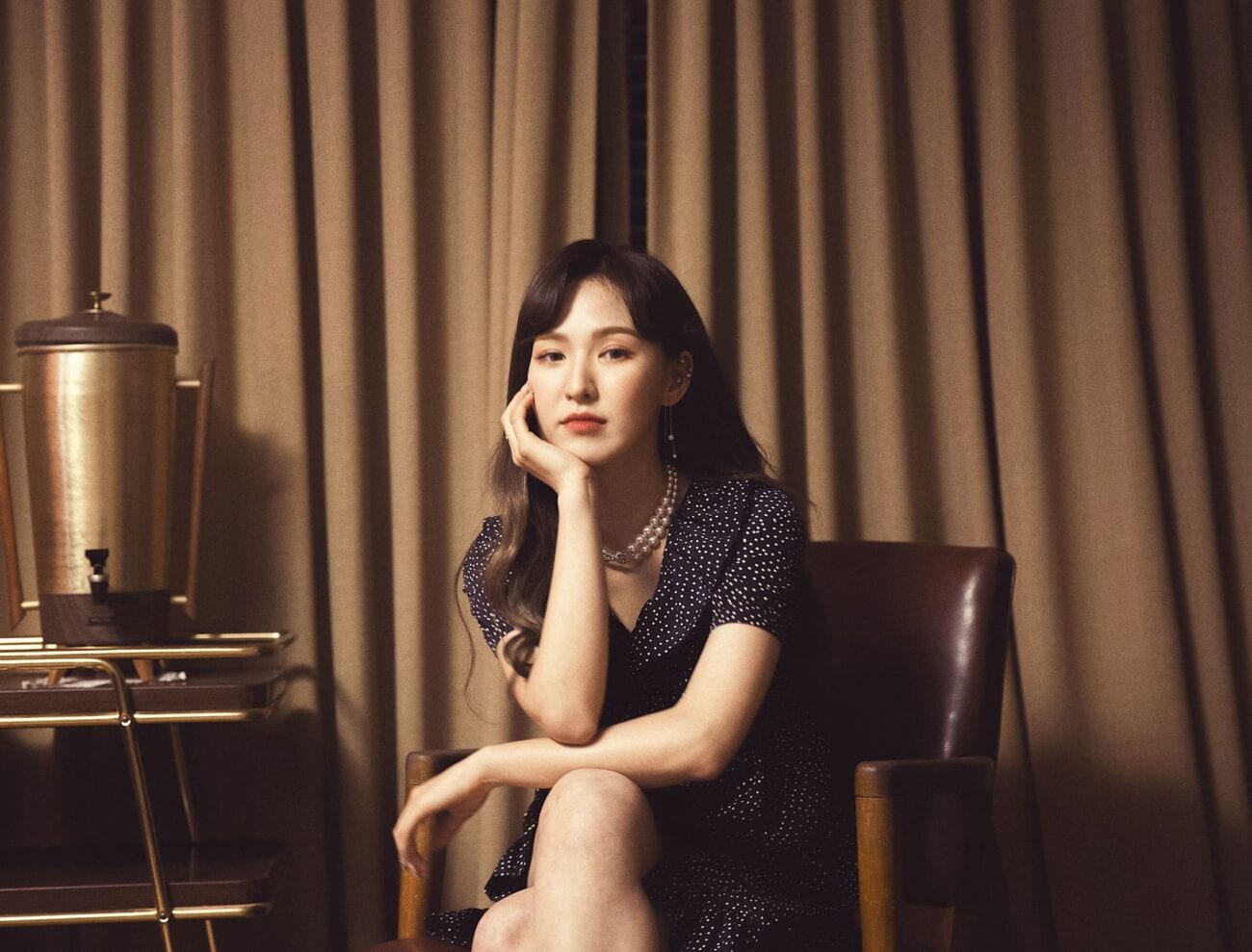 South Korean girl group Red Velvet has taken the world of K-pop by storm since their debut back in 2014. The group has over 9 million followers on Instagram and that number is sure to rise as their success continues to skyrocket.

Red Velvet released their first full-length studio album in 2015 called The Red. The debut release from the Red Velvet girls reached number 1 on the U.S. Billboard World Albums chart and set the course for their growing stardom.

The group followed up The Red with Perfect Velvet in 2017, giving us two records that show off the duality of the group; the red-hot energy of its pop hooks & the velvety elegance of their moodier tunes were now on full display. Perfect Velvet followed suit and hit number one on the U.S. Billboard World Albums chart once again. 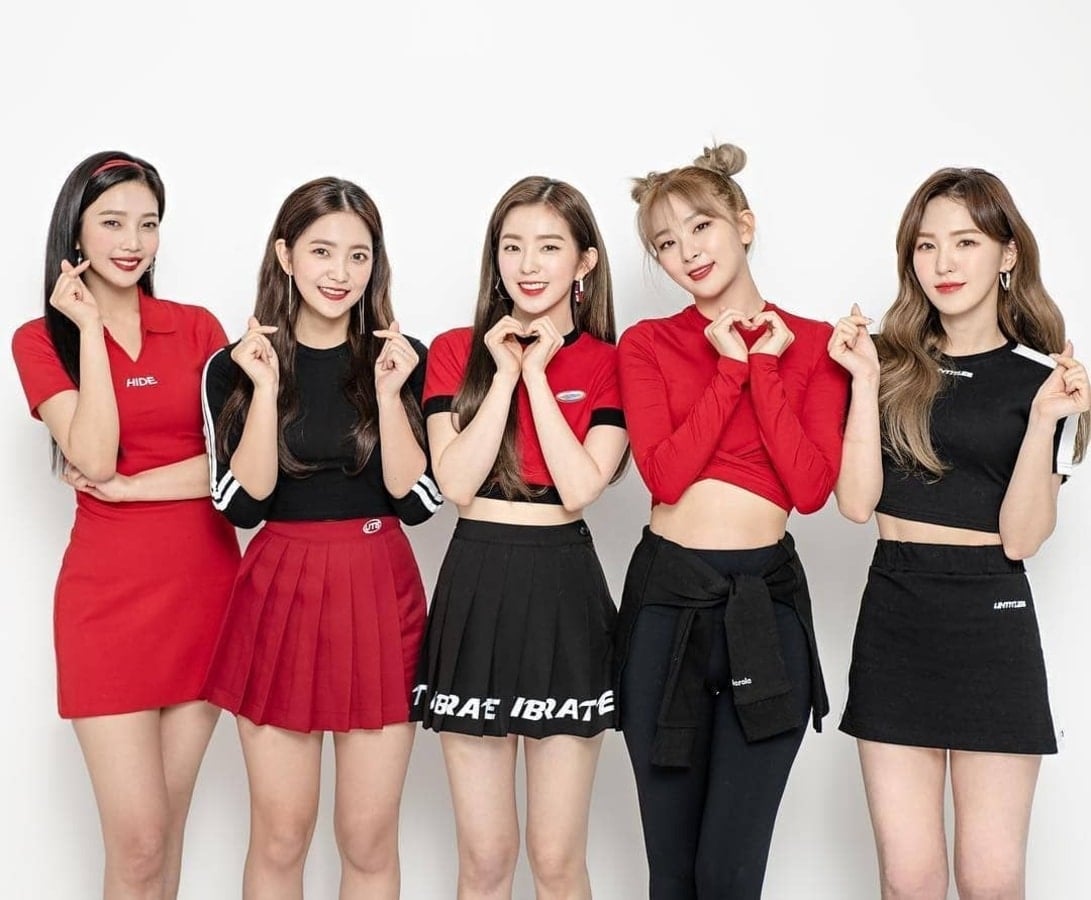 Music is important to the success of pop groups like Red Velvet, but they need the look & vibe to match if they want to soar to the top of the charts. For pop group success, audiences need to have some compelling characters to relate to.

Part of the fun of girl groups like Red Velvet is getting to know the different members who make up a great ensemble. Millennials no doubt remember picking their favorite Spice Girl or Backstreet Boy based on who they were crushing on or identified with most (you can’t like AJ, I like AJ).

Red Velvet is no different and fans worldwide have scoured the internet to find out everything there is to know about the Red Velvet girls. 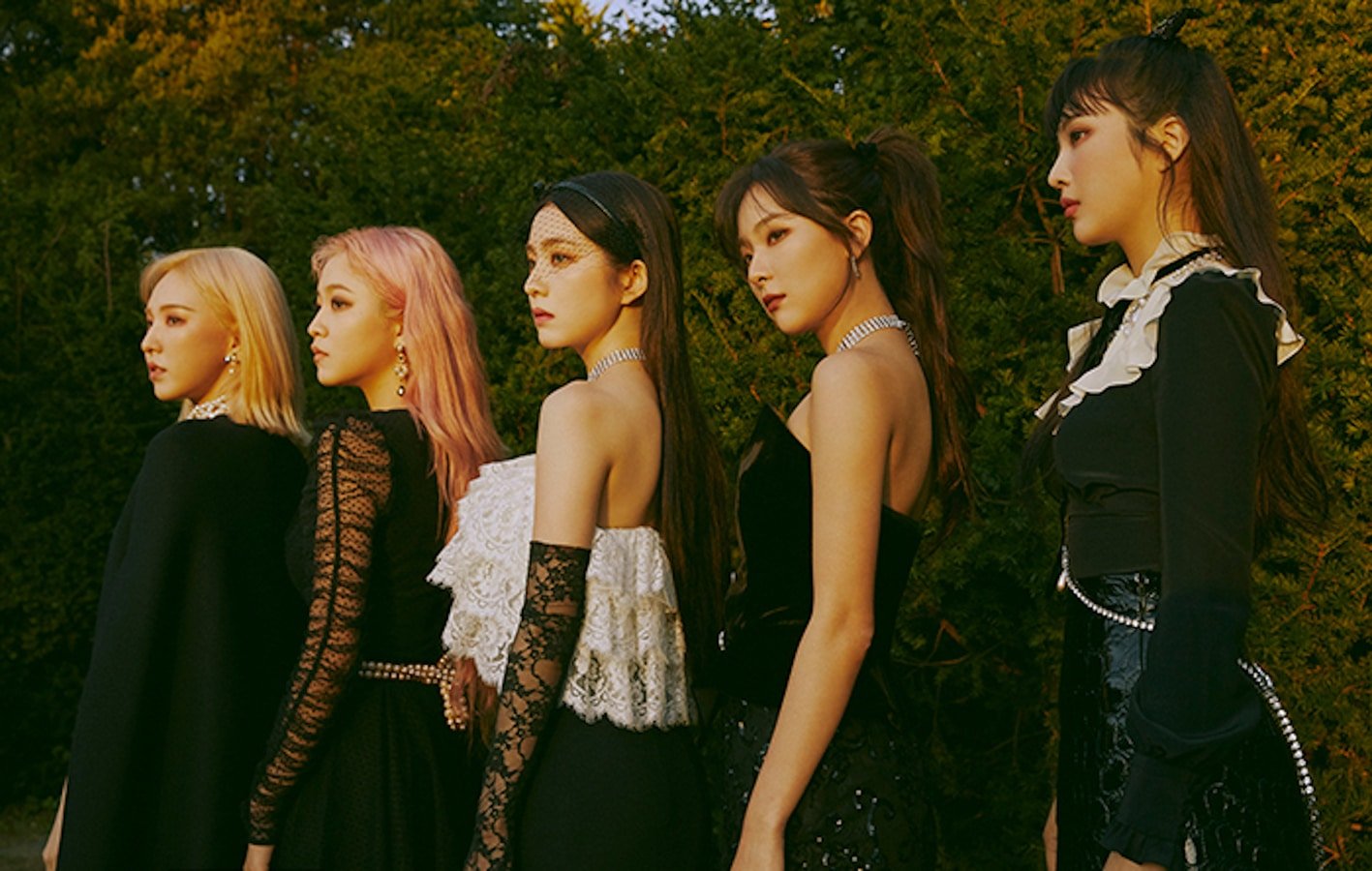 Parts of the whole

Bae Joo-hyun, aka Irene, leads the girls alongside Kang Seul-gi, aka Seulgi and the two have their own side project creatively called Irene & Seulgi. Park Soo-young goes by Joy and uses her talents on the silver screen, having starred in Korean dramas when not performing with Red Velvet.

Yeri, aka Kim Ye-rim is the latest member of the group, having joined in 2015. Of all the girls, however, Wendy has perhaps the most interesting story of the group and K-pop stans are fishing for details on the life of the fan favorite. 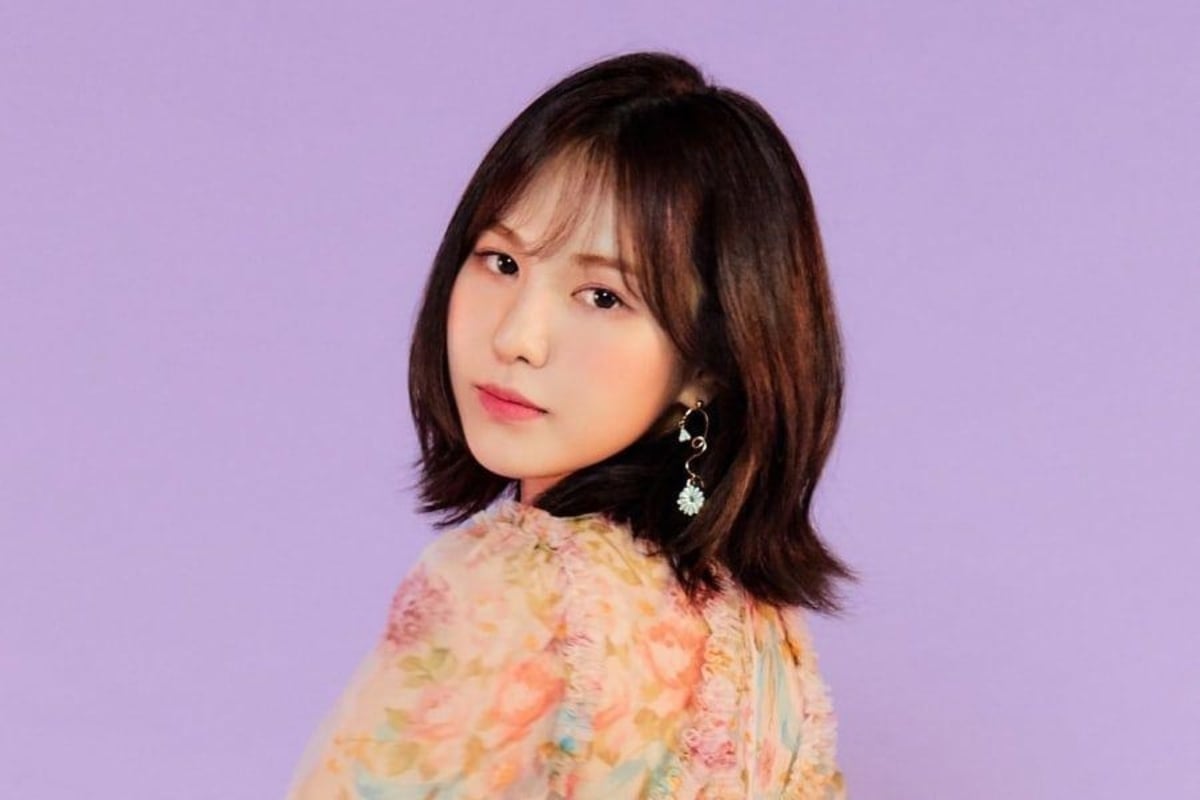 Wendy, aka Shon Seung-wan, was born in South Korea in February of 1994. South China Morning Post reported Wendy was born into an affluent family, growing up in Seongbuk-dong, a neighborhood often compared to Beverly Hills. It wouldn’t be long before she traveled to the U.S. and saw the country’s neighborhoods for herself.

Wendy traveled to Canada to study abroad, eventually leaving to attend a boarding school in Minnesota called Shattuck-St. Mary’s School. She excelled in school and went on to return to Canada for high school, studying at Richmond Hill high school in Ontario where she began singing in the school choir. 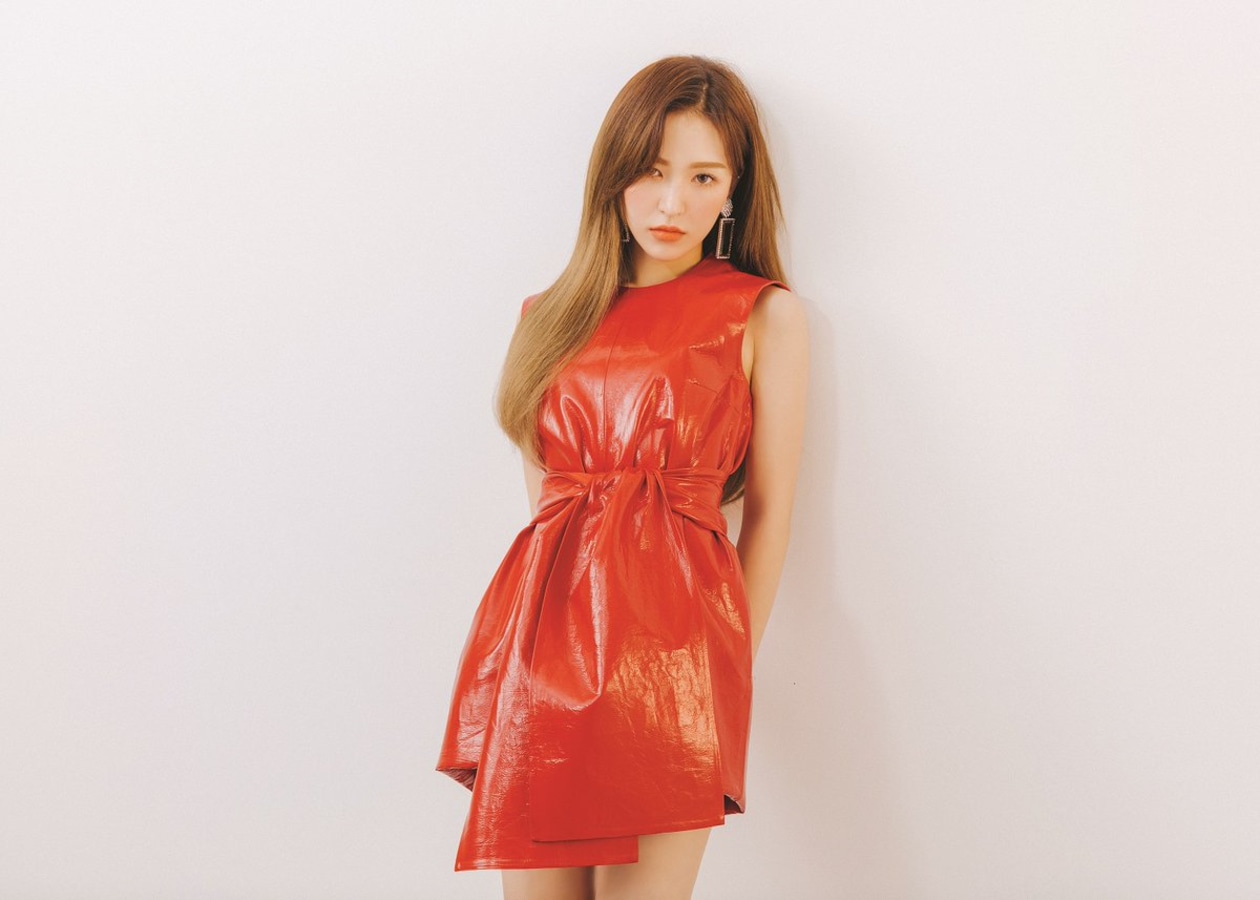 Wendy may have come from more than modest beginnings, but her upbringing didn’t lead her to value superfluous wealth. Unlike most pop superstars, she doesn’t flaunt her fame & fortune in buying Bentleys & vacation homes, and many say all of the members of Red Velvet live a fairly modest life.

Wendy is no doubt passionate about altruism, something the world desperately needs in the time of a global pandemic. Wendy stepped up during these tough times, and donated nearly $100,000 USD to Daegu, one of South Korea’s most heavily affected cities at the beginning of the COVID-19 outbreak.

Wendy’s affluent & jet-setting background no doubt prepared her for the wealth & fame of Red Velvet that had her traveling the world in her early twenties. It hasn’t shaken her charm, as Red Velvet fans saw her spread her fortune to those in need at a time when it’s most needed.