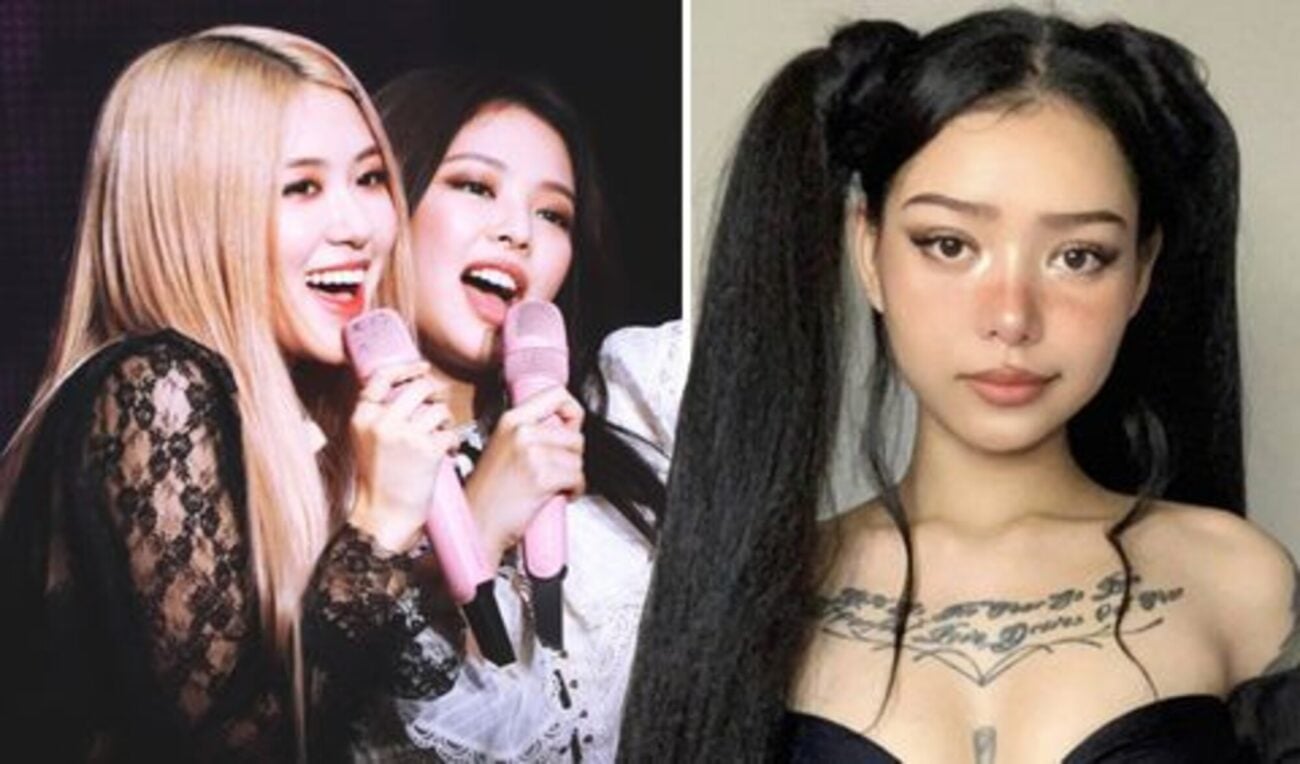 Is TikTok star Bella Poarch BFFs with these BLACKPINK members?

Bella Poarch first rose to fame through her TikTok career, but has since branched out to more artistic pursuits such as music. After her single “Build A B*tch” became an instant hit earlier this year, it seems like the social media star has no plans of slowing down any time soon. As if her fans weren’t already excited enough, the star was recently seen with a certain popular K-Pop group. Could we be getting a collab soon? Let’s take a look here.

TikTok star Bella Poarch took the world by a storm when the social media influencer released “Build a B*tch”, a catchy pop song that immediately became a huge hit. Following the paths of other social media stars who have gone on to eventually make careers in music such as Addison Rae, Dixie D’Amelio, Jaden Hossler, and more, her already large fan base ensured that any music she would make would be a success.

If you can’t get enough of “Build a B*tch” and want to hear more music from TikTok star Bella Poarch, there’s a high chance something may be in the works soon. We can expect she may have something up her sleeves for fans soon enough. Well, for starters, we’re sure the social media star and singer is of course cooking something up in the studio to piggyback off of the one single she has now as her career in music is just starting out.

Aside from the obvious points that lead to the possibility of a new release though, the star was also just recently seen with some other big names in music. What’s better than a potential new Bella Poarch song though? Well, no other than a Bella Poarch collaboration with one of the biggest K-Pop groups in the world, of course. Since these photos have been released, it really feels like two worlds have collided for the better.

Rosé and Bella Poarch were spotted together in LA😱❤️ #rosé #blackpink pic.twitter.com/XqDqdlgo6t

BLACKPINK in your area

Recently, TikTok star Bella Poarch was seen out and about with a few members from K-Pop group BLACKPINK, and of course, fans from both sides were freaking the heck out over this news. Images of Bella Poarch meeting up with BLACKPINK members Jennie and Rosé sent fans all over Twitter crazy, and now they’re highly anticipating some sort of collaboration between the stars, whether it be a song or a TikTok video.

Petra Collins shot Rosé for vogue and directed good 4 u for Olivia and now all three are meeting up I'm not a scientist but I'm pretty sure something's coming 🤔 pic.twitter.com/TmpvMBk1Nh

The images that were taken of Bella Poarch, Rosé, and Jennie that have sent fans crazy showed them walking inside a building in Los Angeles, although it has not been confirmed what the meeting was for. Other pics showed the girls also entering a black car together. Could it have been a professional meeting to discuss potential projects, or just a casual hang out as friends? We’re crossing our fingers hoping it was for both.

As if this wasn’t enough to make the world lose it, the BLACKPINK fanbase also freaked out recently after Rosé was seen out and about in Los Angeles last week getting dinner with pop star Olivia Rodrigo, director Petra Collins, and stylist Devon Carlson. This caused fans to speculate that this could have been more than just a casual dinner, and the women are possibly working on a special project together that is sure to be a big hit.