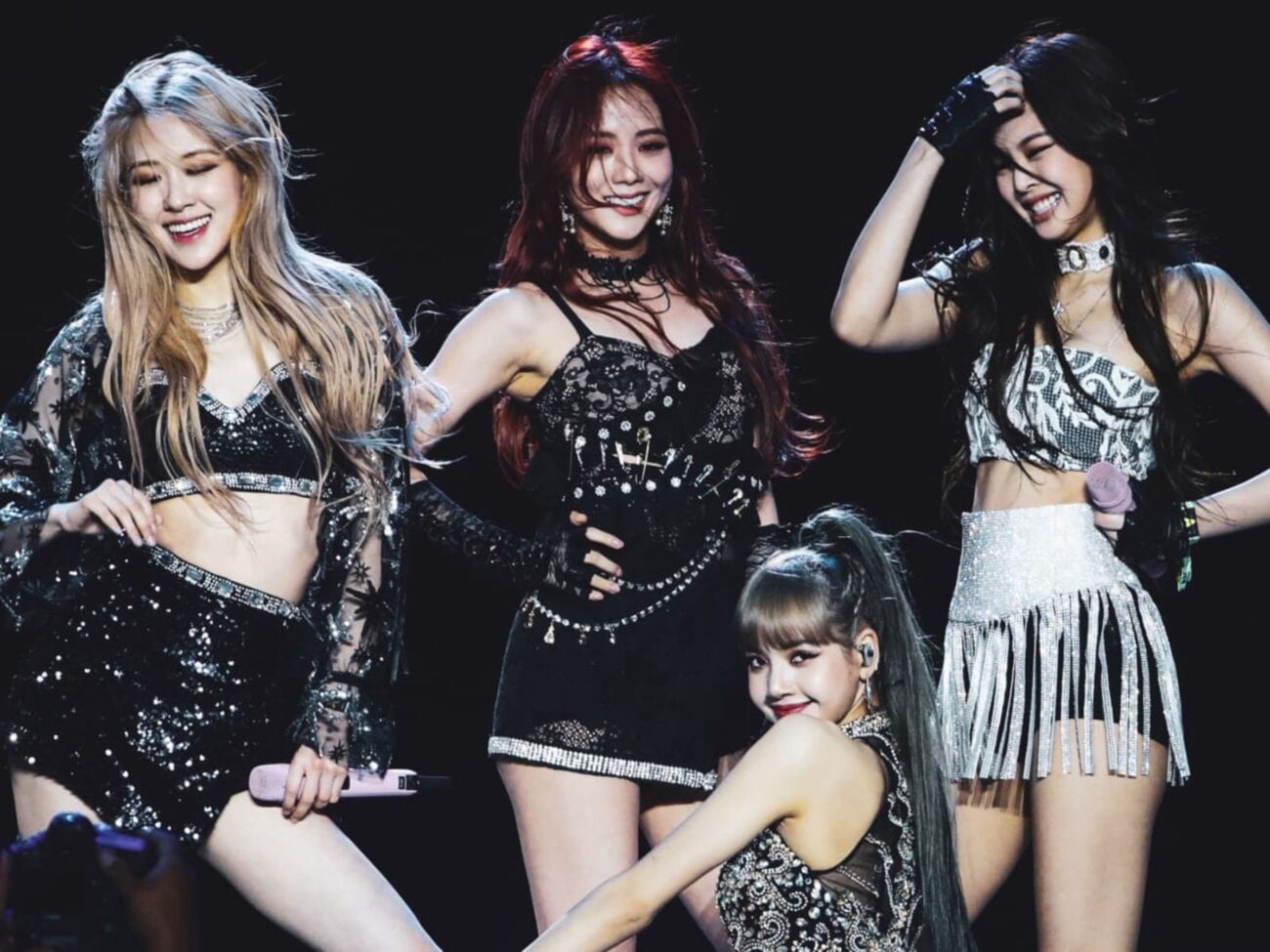 Blackpink: Prepare to swoon over these female K-pop idols

As much as we love BTS and our other favorite K-pop boy bands, it’s time we appreciate some of K-pop’s most beautiful female idols! Blackpink is the hottest K-pop girl group right now all around the world and it’s easy to see why. The four female idol members are drop-dead gorgeous!

We’re going to take a look at each member’s perfect visuals & insane talents! Not just Blackpink, but we’re also going to discuss some of K-pop’s other glamorous female idols including Mamamoo’s Hwasa & iconic soloists like Sunmi! 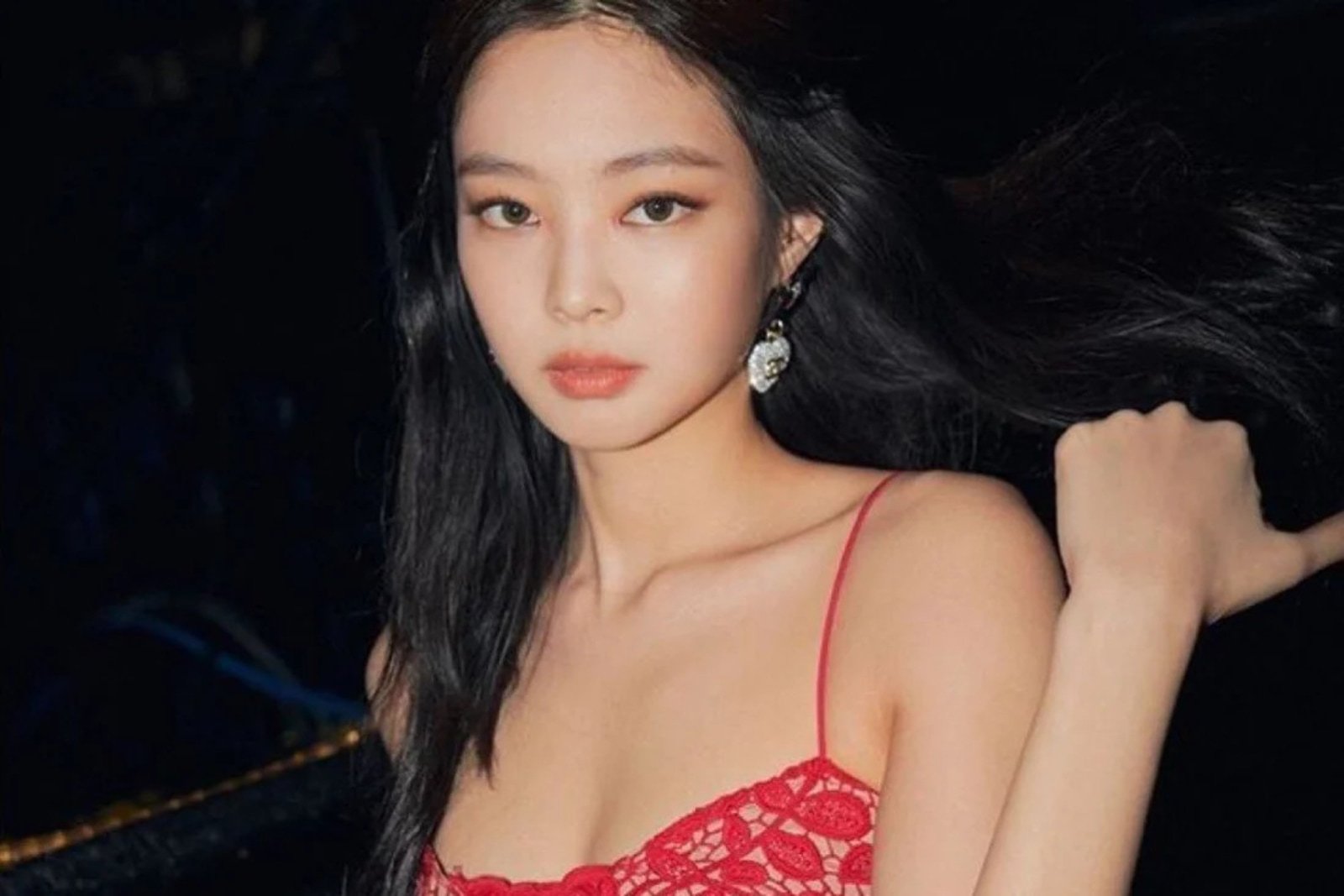 Jennie Kim is Blackpink’s rapper and one of the most popular female idols in all of South Korea. Jennie’s signature cat-eyes & bad girl attitude has had both male & female fans swooning since her debut in 2016.

Jennie is also known for her various modeling projects with designers such as Chanel and luxury brands such as Gentle Monster & Hera. Jennie Kim is the epitome of “it girl” and fans can’t wait to see what she will do next. 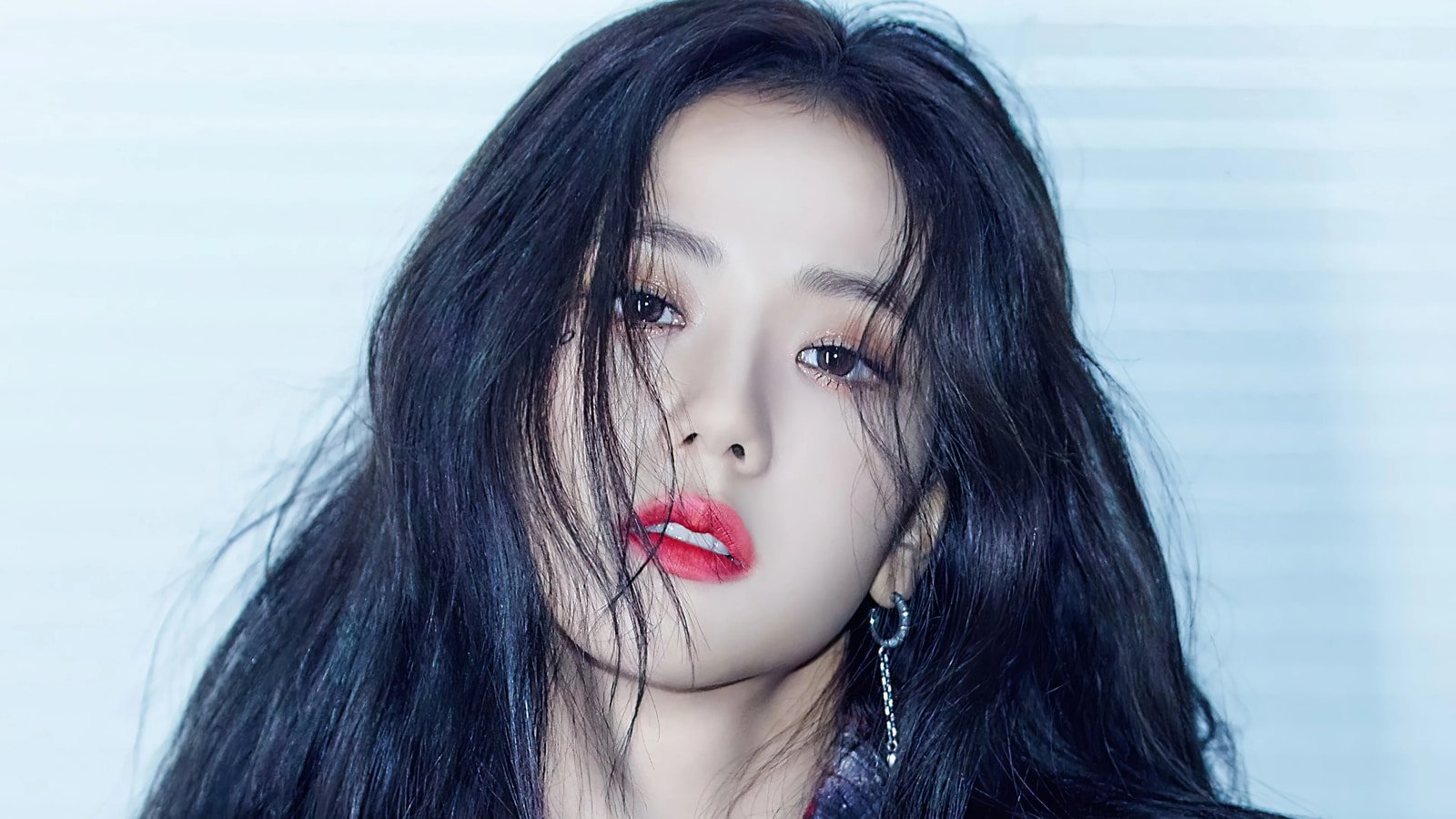 Jisoo Kim is Blackpink’s lead vocalist and visual (meaning face of the group). Jisoo’s flawless features continue to stun fans all over the world. Not only is she a talented dancer/singer, but she has also begun an acting career with her upcoming drama series Snowdrop.

Similar to Jennie, Jisoo is commonly featured in luxury designer projects. She is a global ambassador for Dior and even collaborated with Cartier for their Pasha de Cartier digital project alongside other international superstars. Jisoo’s looks have made her part of K-pop royalty. 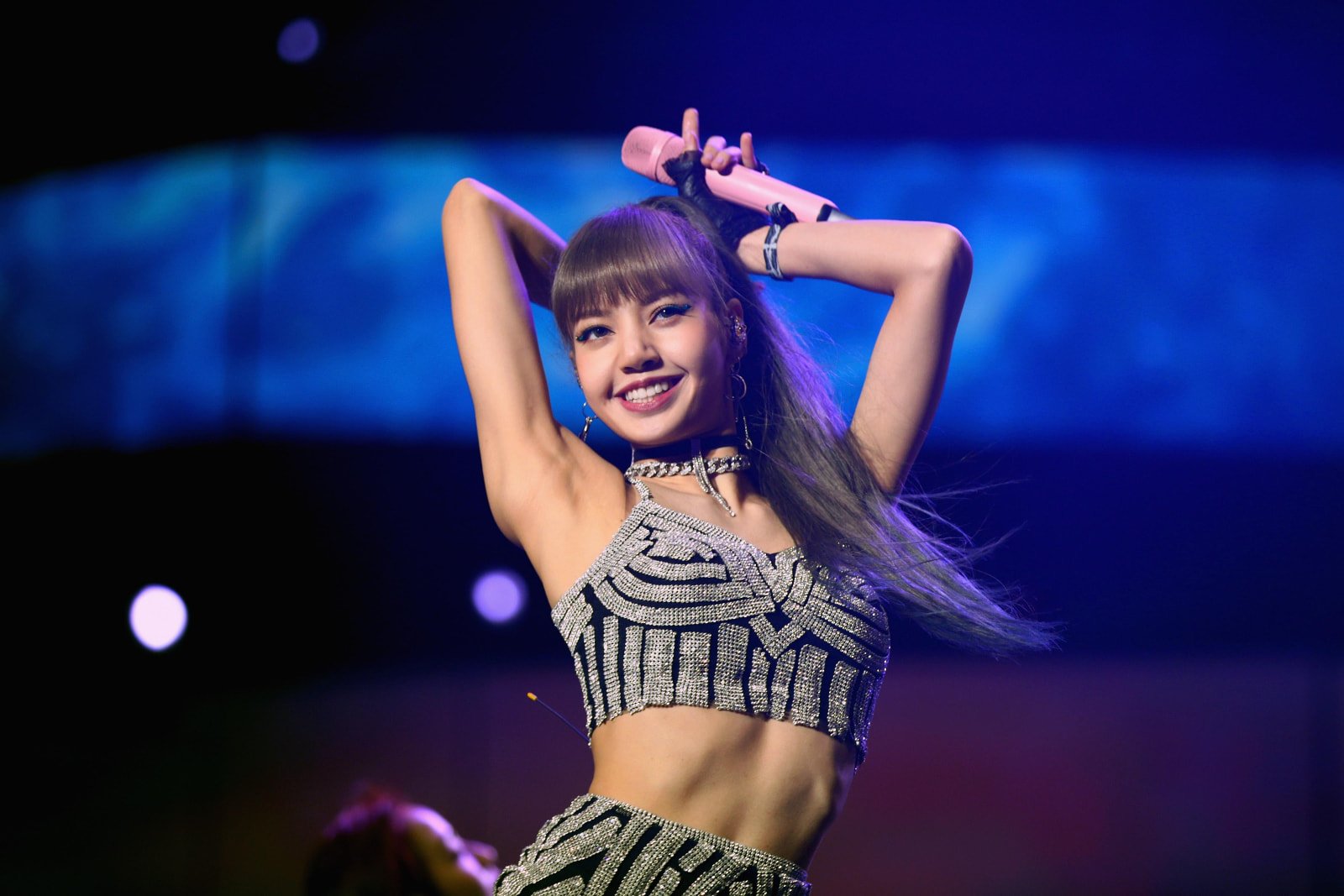 Born in Thailand, Lisa (Lalisa Manoban) is Blackpink’s main dancer and definitely one of K-pop’s most talented dancers of all time. Lisa is the youngest member of the group, yet her fierce persona makes her performance the boldest.

Due to her international performance activities, Lisa can speak Thai, Korean, English, and basic Mandarin. Lisa also has her own YouTube channel where she posts viral dance covers & stunning choreography videos which have fans losing their minds. 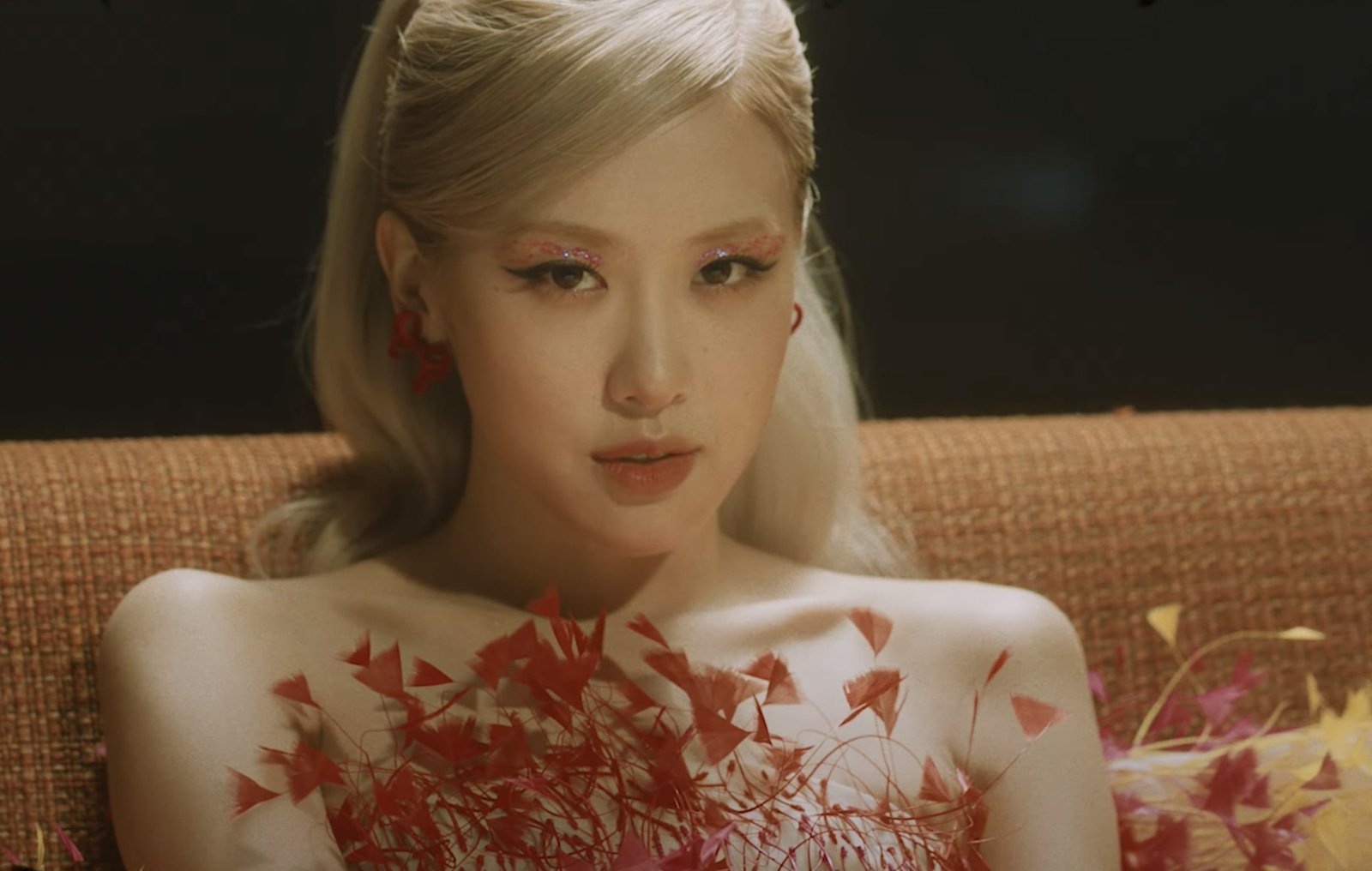 Australian-born, Rosé (Chaeyoung Park) is Blackpink’s main vocalist whose angelic voice has gained her the nickname “Blackpink’s goddess.” Rosé moved to South Korea in 2012 when she was only fifteen to begin her intense idol training.

It seems her hard work has paid off because she is now considered one of Korea’s most talented & captivating female idols. Rosé has even released her own solo album titled -R-, which featured her hit song “On the Ground”. 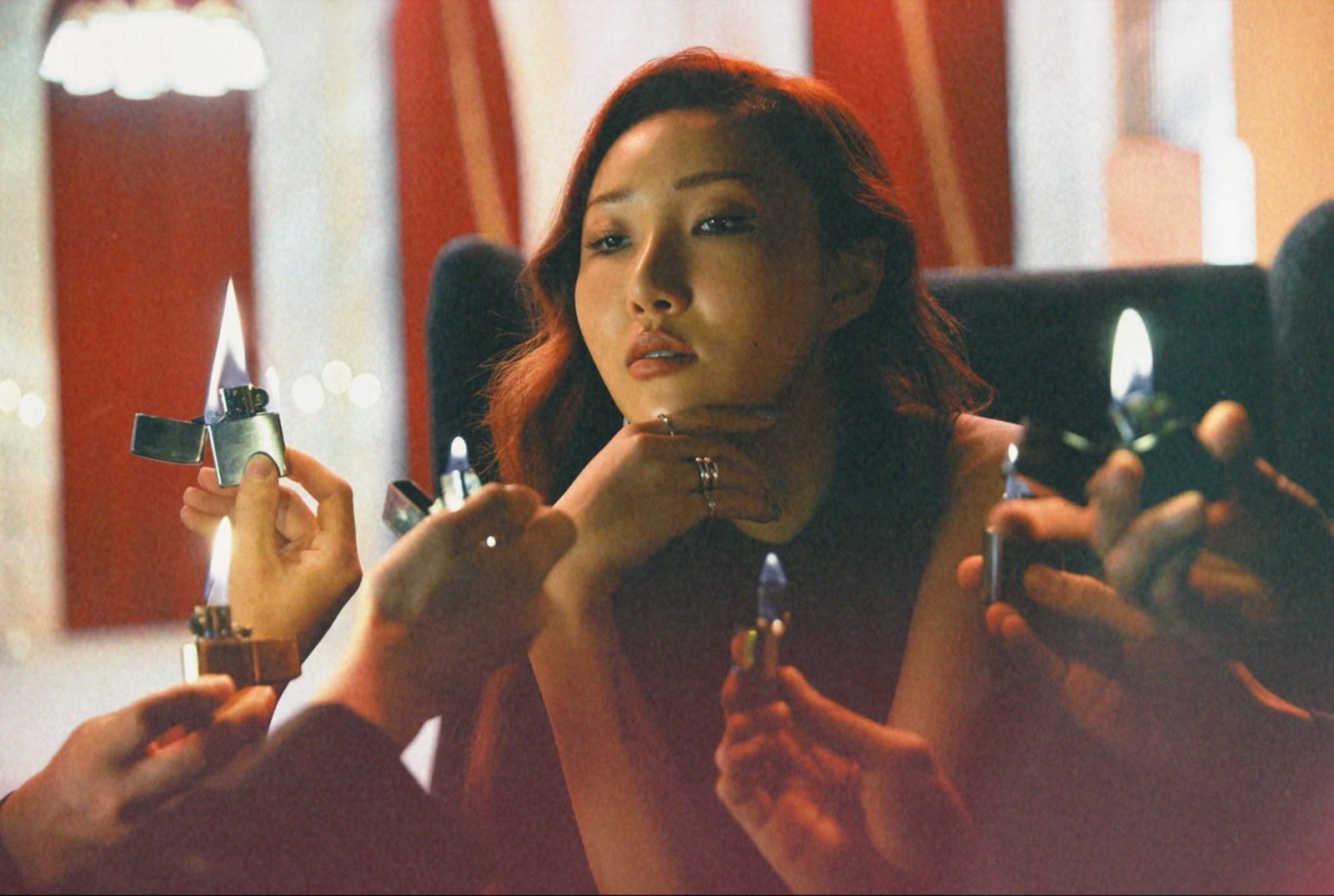 Hwasa is a member of the girl group Mamamoo and is known for her curvy figure & breaking K-pop’s intense body standards. Hwasa is a singer, songwriter, dancer, and composer for Mamamoo.

With over six million followers on Instagram, it’s fair to say that Hwasa is one of Korea’s hottest female idols. She continues to stand for body inclusivity in an industry known for glorifying underweight idols and proves to progress beauty standards. 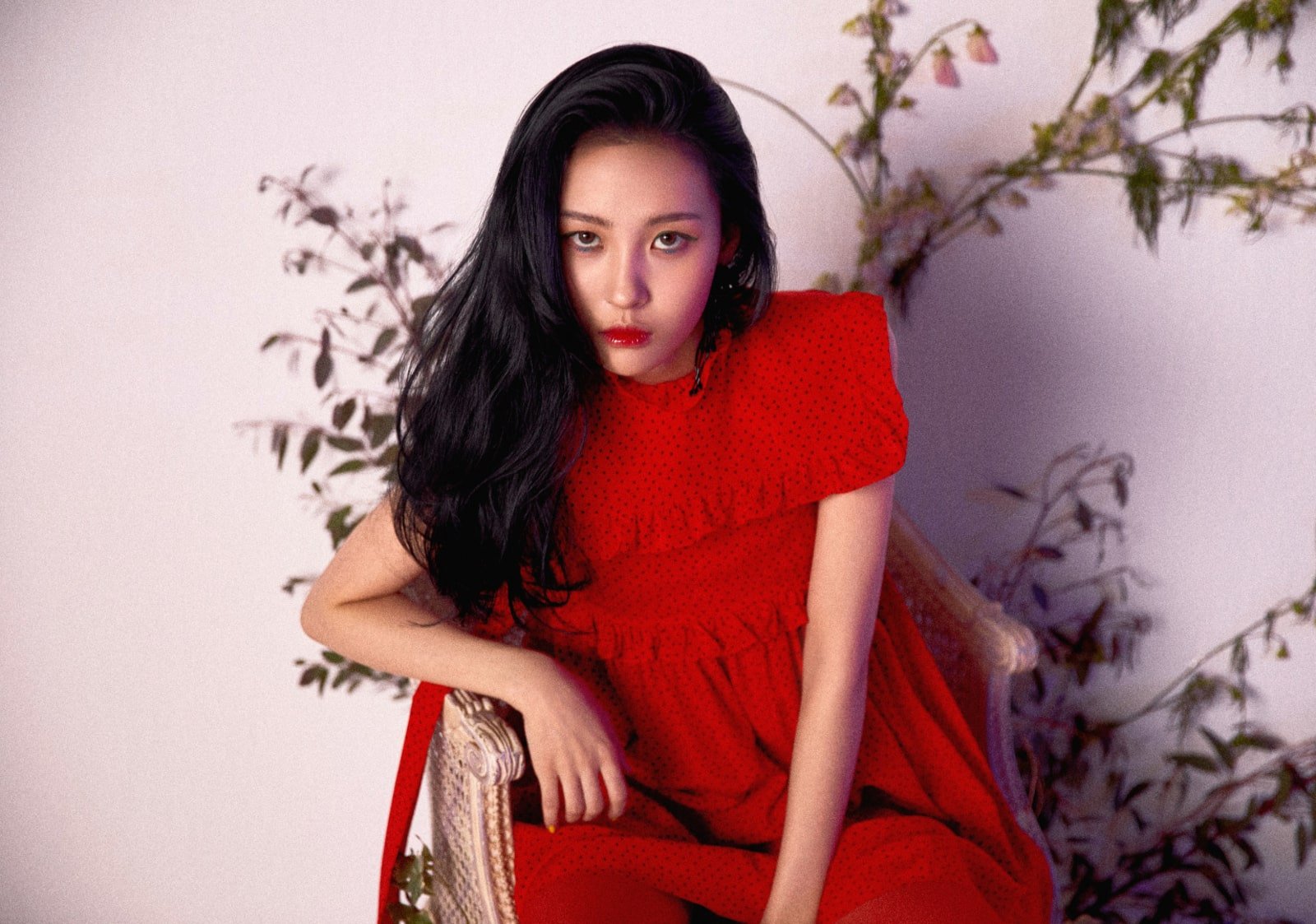 Formerly a member of the girl group Wonder Girls, Sunmi is now an A-list solo performer who continues to seduce fans with her sultry performances with her songs like “Tail” & “Gashina”. Almost thirty years old, Sunmi also pushes the boundary of being an older female idol.

Sunmi is also a noteworthy female idol because of her openness about mental illness, which isn’t a common topic in K-pop. Sunmi has recently revealed her struggle with Borderline Personality Disorder and how it has affected her life. You can even see her reference to her battle with mental illness in her music videos “Borderline” & “Noir”. 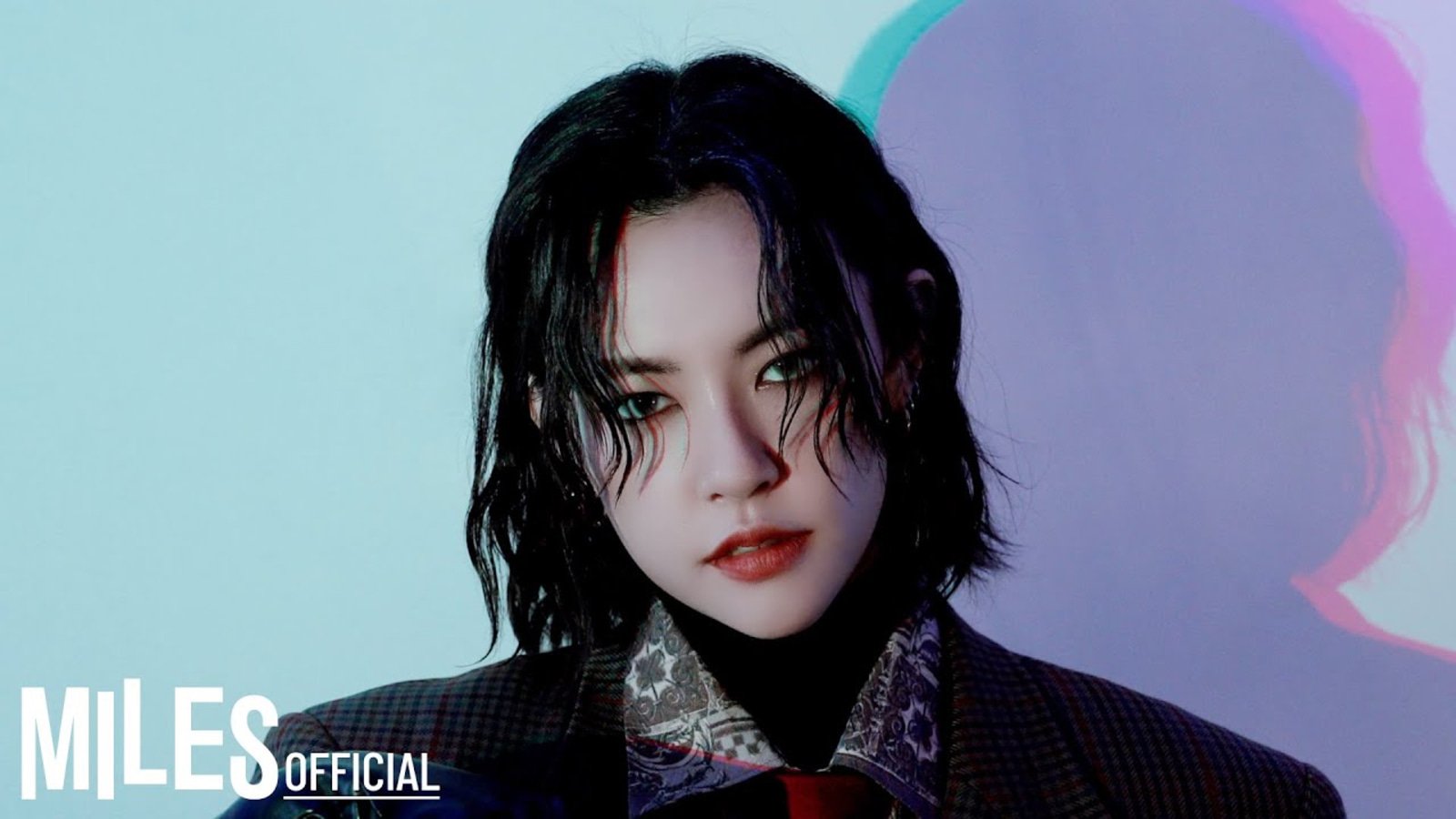 Move over Ruby Rose, Miya is the hottest girl crush in the industry at the moment and we can’t get enough. Miyauchi Haruka was born in Shizuoka, Japan before starting her music career in South Korea.

Miya has gathered plenty of straight & LGBT fans alike with her androgynous style & intense performances. It’s clear that Miya stands out in a sea of female idols striving for delicate feminine beauty.