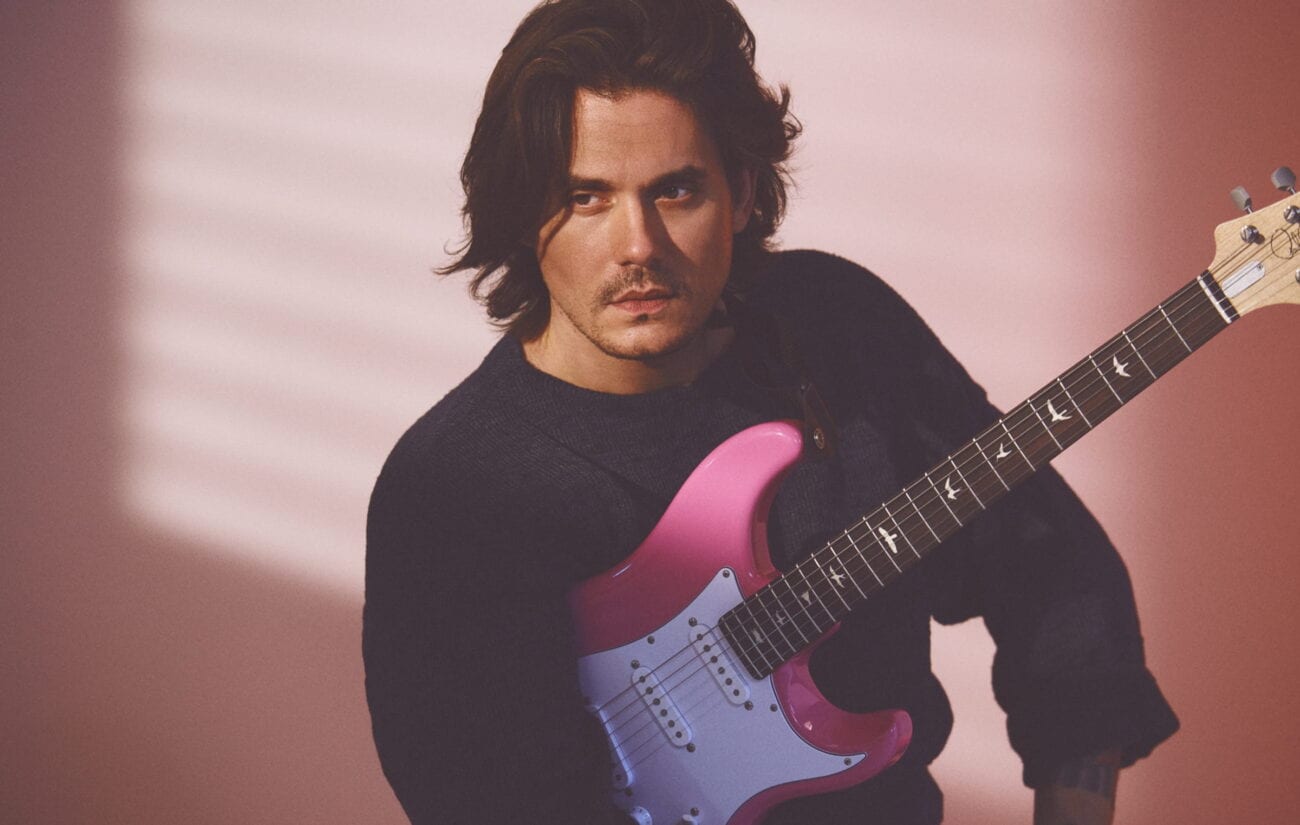 Honestly, aren’t we all free fallin for Rosé? John Mayer is showing his love for the K-pop musician after gifting her a gorgeous custom guitar. On July 16th, Korean-Australian pop star Rosé posted the extravagant gift on her Instagram story. She captioned the photo, “Life is complete”.

John Mayer’s public grand gesture is raising a few (thousand) eyebrows! Is the American singer/guitarist just as enamored with Rosé as the rest of us? Here’s the story on the pair’s connection and why the “Free Fallin” singer sent the pricey gift! 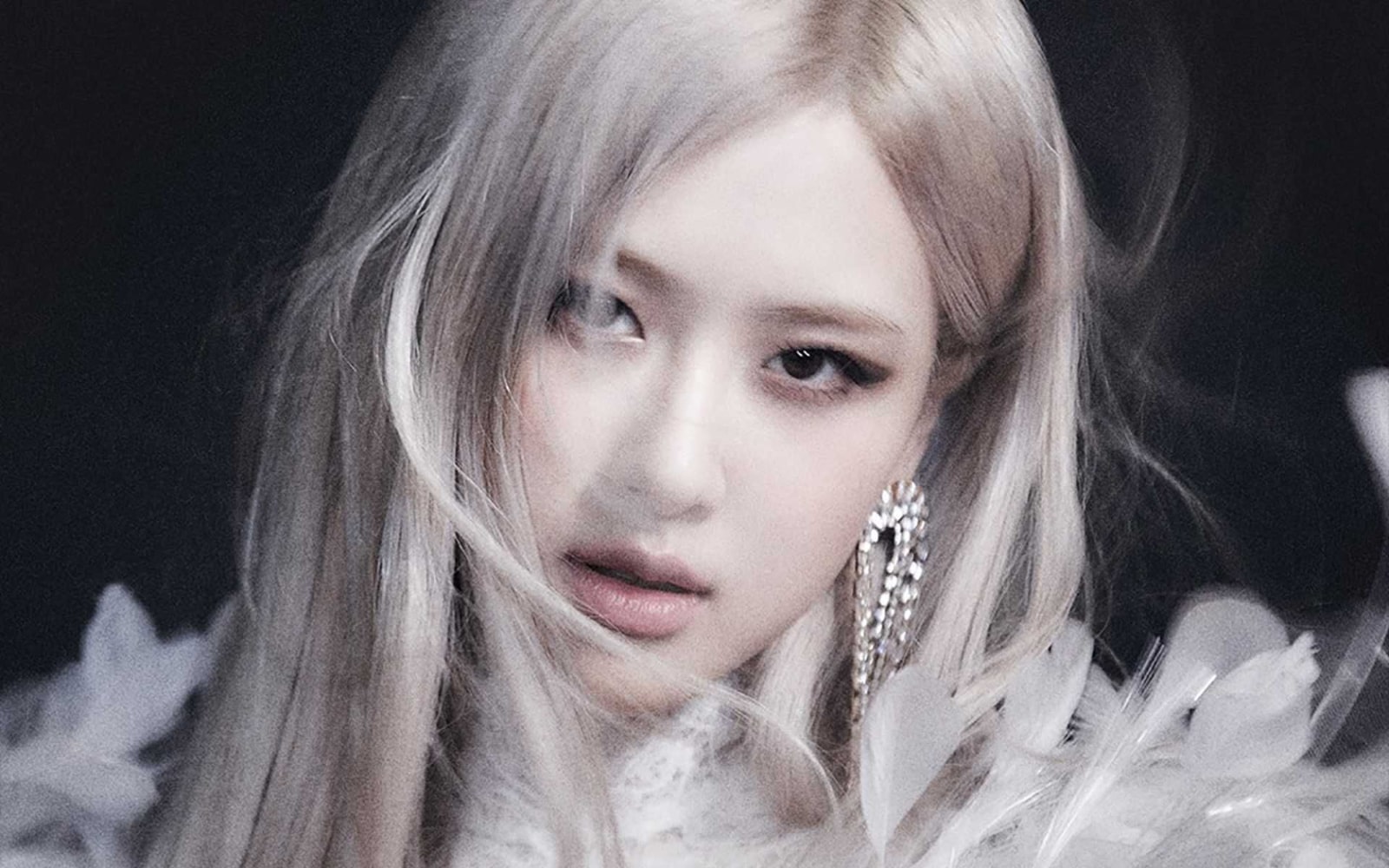 Mayer’s present to the K-pop beauty was a custom electric guitar that he designed in collaboration with Paul Reed Smith. The guitar is named “Silver Sky” and is available in two different colors: maplewood or rosewood.

For Rosé, it seems like John Mayer knew the rosewood in the limited edition “Roxy Pink” color would be the perfect fit for the stunning young performer. Now, we know you’re wondering the real question here. How much did this one-of-a-kind custom guitar cost John Mayer? Apparently, this guitar runs for approximately $2,500 USD. 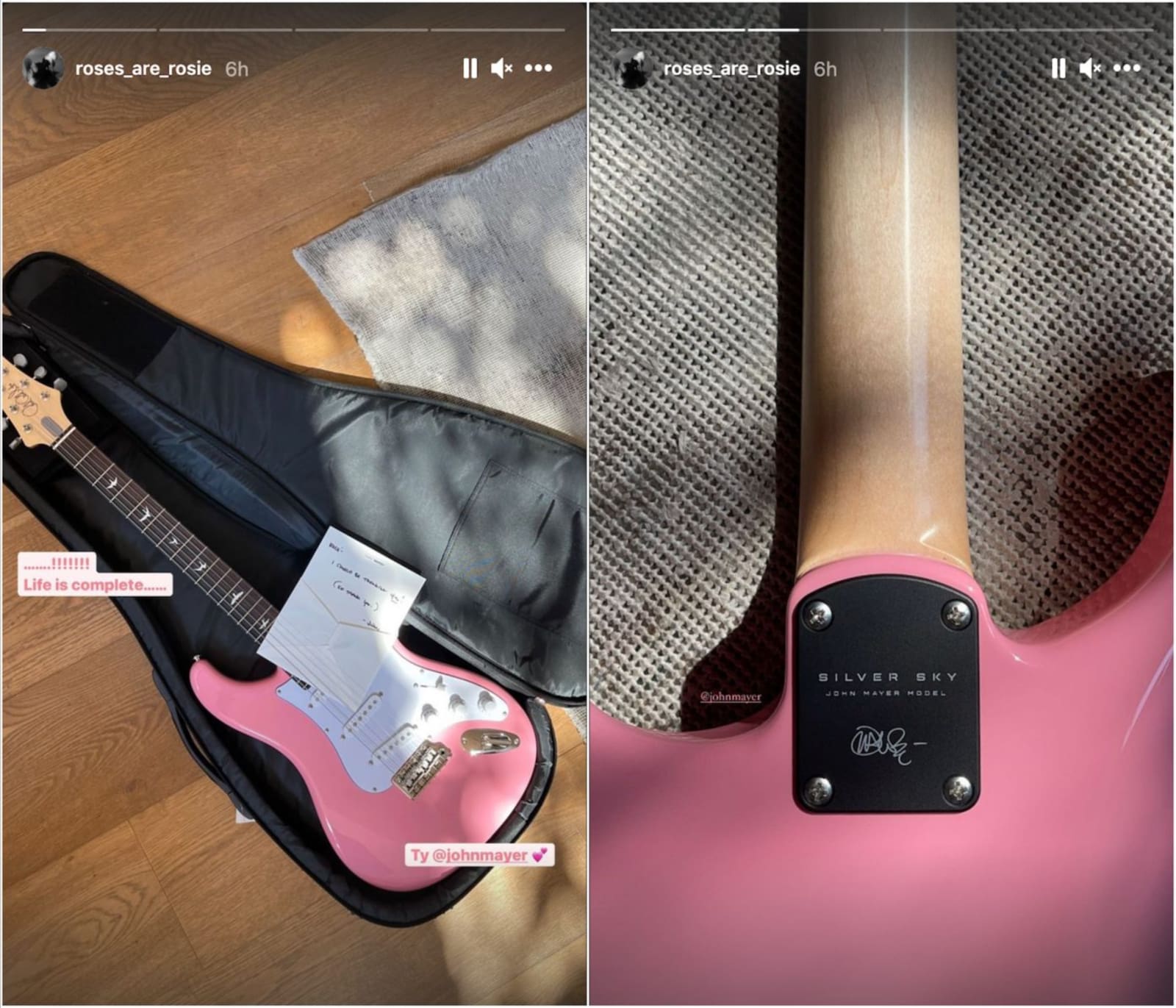 John Mayer has described the guitar model “Silver Sky” as his idea of what a modern electric guitar should look and feel like. The guitarist even included his favorite vintage specifications and added a contemporary & new spirit to the guitar’s visuals.

Apparently, it took the “Free Fallin” singer two years to create this perfect electric guitar. The “Silver Sky” is definitely a wonderful gift from one musician to another, even more since Rosé is openly a fan of Mayer’s.

This rosy-pink present comes after the K-pop singer performed a cover of Mayer’s “Slow Dancing in a Burning Room”. On June 29th, Rosé sang the cover on the official YouTube channel of JTBC’s “Sea of Hope”.

Rosé’s flawless voice made for a moving acoustic performance of John Mayer’s song. Celebrities & musicians at her performance were awestruck by her talent. Korean stars such as Lee Dong Wook, Kim Go Eun, and Lee Sang Min silently watched as the singer unveiled her stunning talent. Even famous singers such as Akdong’s Suhyun and SHINee’s Onew were dazzled by her vocals. 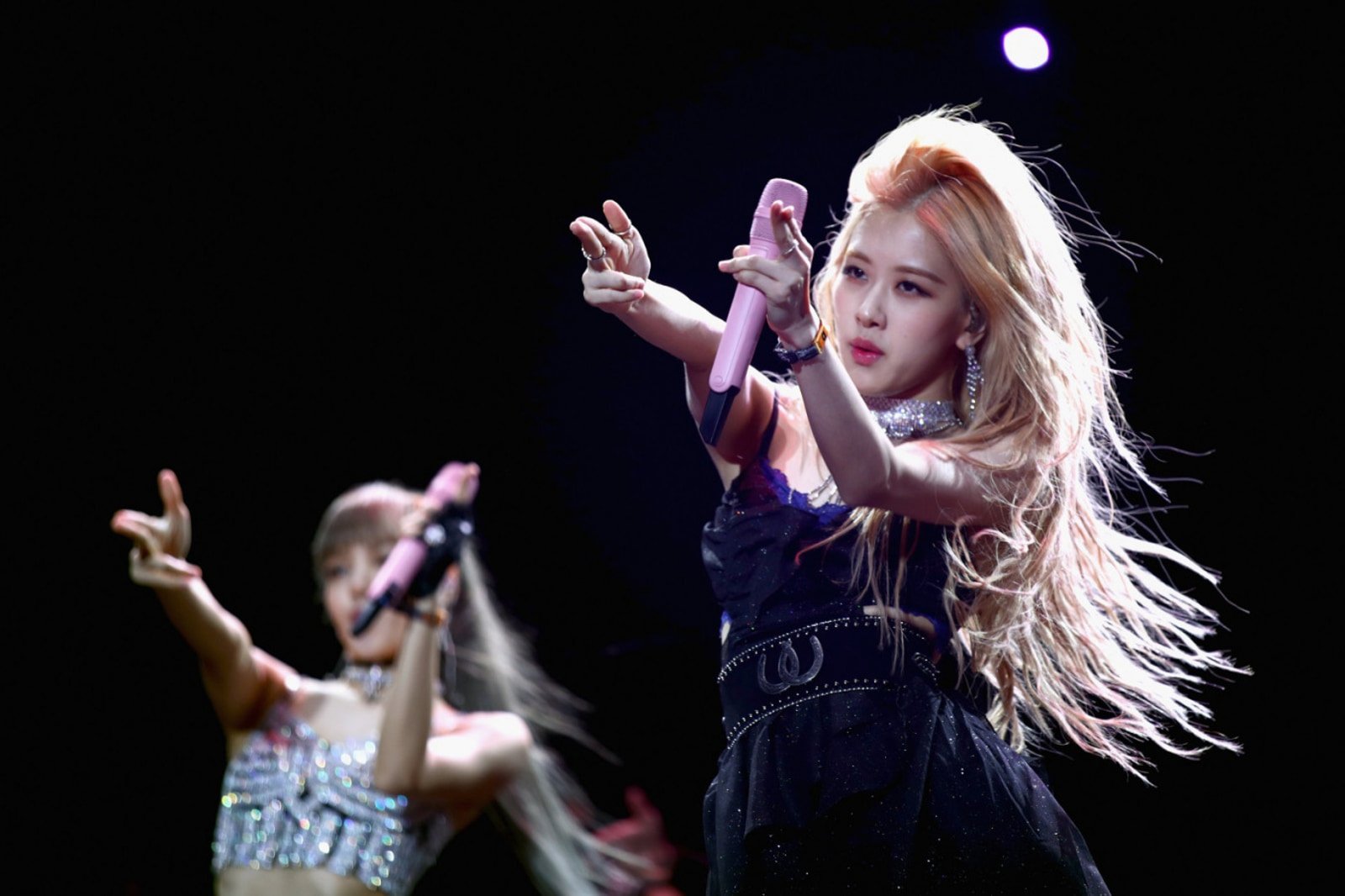 Of course, John Mayer himself saw the cover performance and was awestruck. He posted a clip from her performance on his Instagram story and even linked the full video in his story. It’s clear the original singer of “Slow Dancing in a Burning Room” was thoroughly impressed by Rosé.

The K-pop singer certainly was thrilled after seeing that John Mayer shared her cover. She couldn’t hide her excitement and reposted Mayer’s story and captioned, “Whaat…? No way…… Pinch me.” 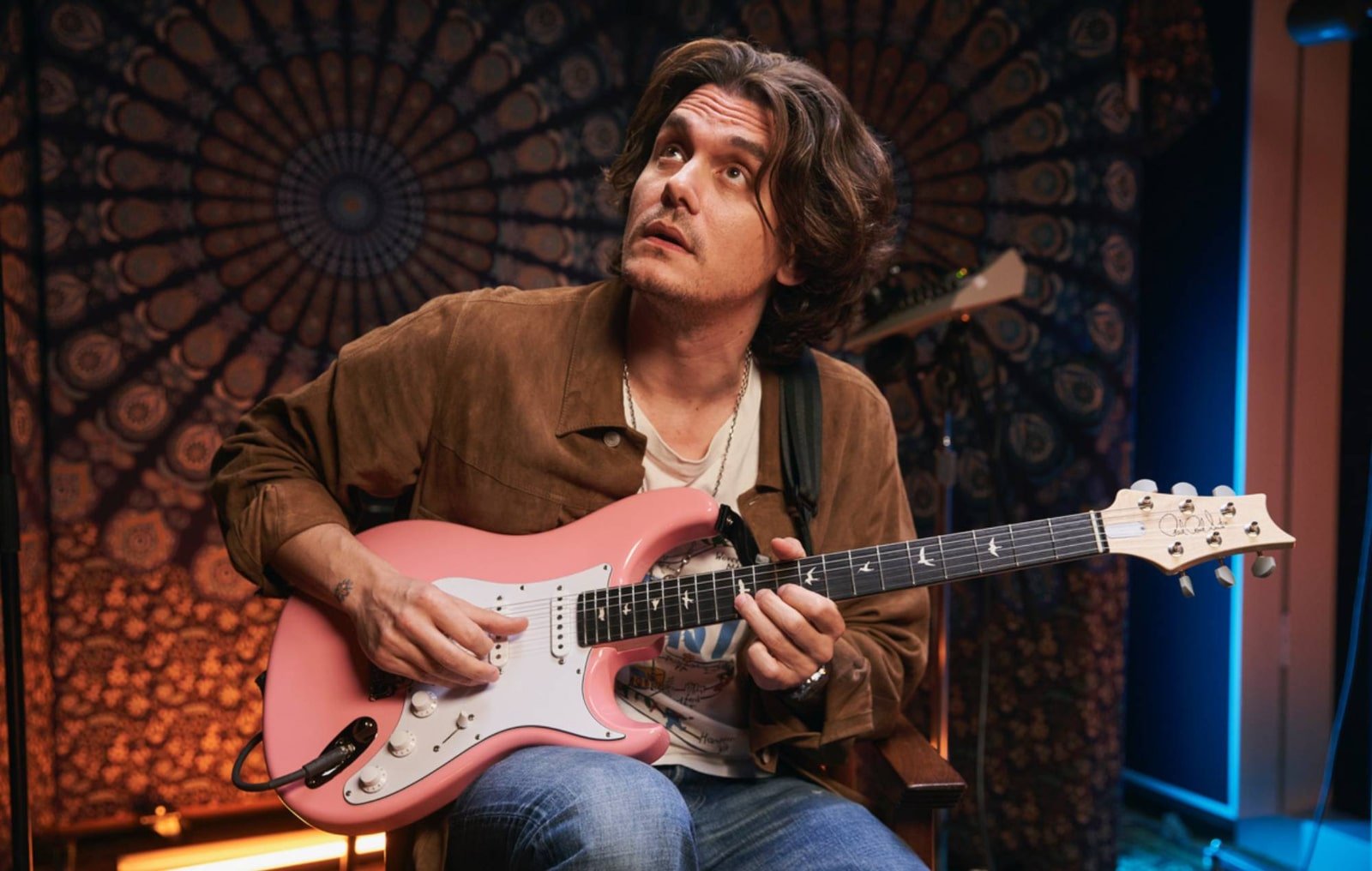 Rosé is one of BLACKPINK’s four members that debuted in 2016 with their hit song “Boombayah” which was an upbeat party success. As the K-pop group’s fame grows each day, fans want to see solo work from the talented young performers.

After fans waited for what seemed like forever, Rosé officially released her own solo music. In March, she released her album R which had songs such as “On the Ground” and “Gone”. As expected, her album was a worldwide success by selling over half a million copies in just over a month. 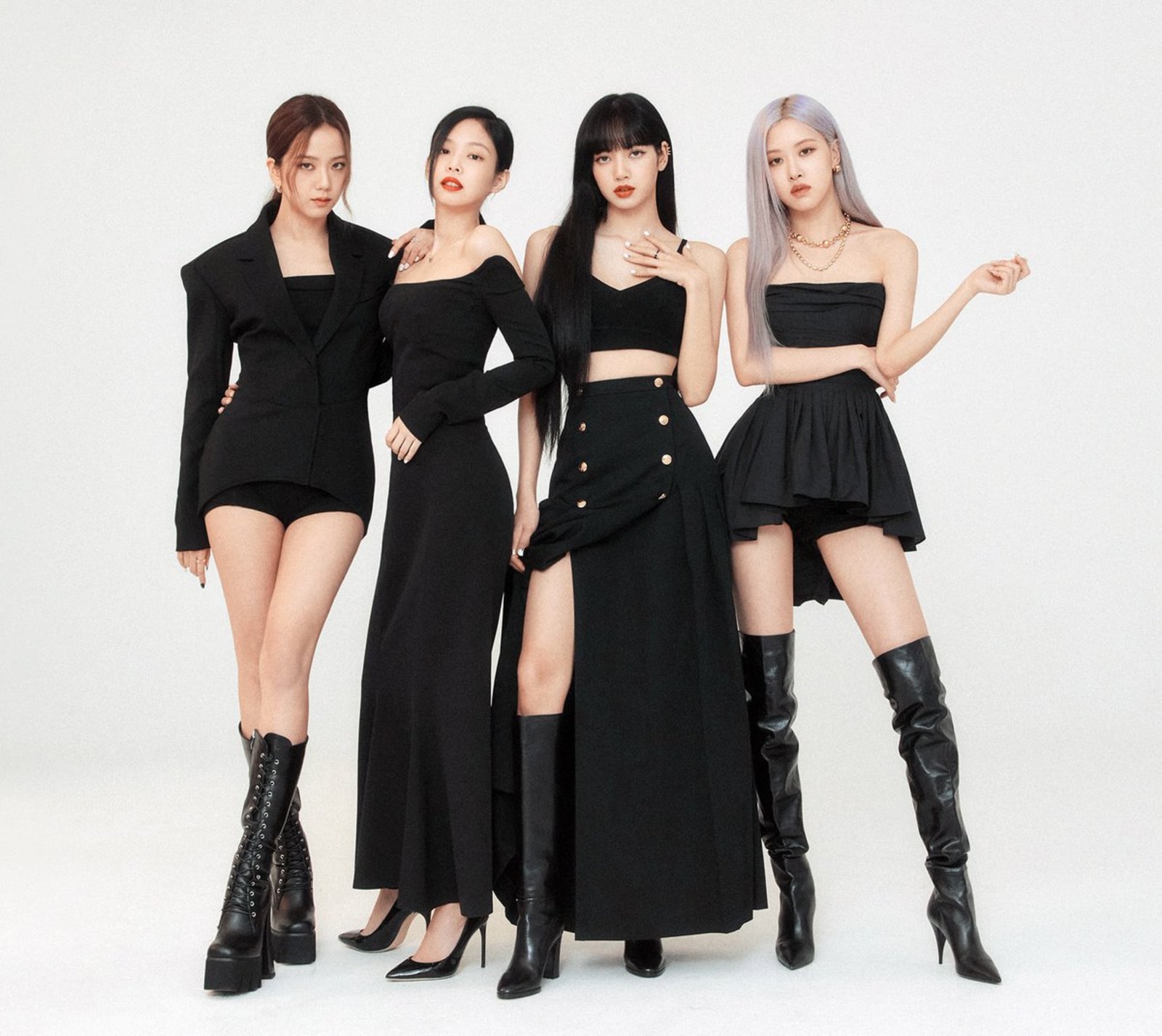 The album allowed Rosé to step away from BLACKPINK’s fiery pop bangers to more vocal-focused emotional tracks. One listen to her solo album and you can tell that Rosé & John Mayer would make a powerful musical duo.

Who knows what the future has in store for these wildly talented & internationally famous singers/guitarists! We hope to see a collaboration between the K-pop singer & “Free Fallin” singer soon. What do you think about John Mayer’s extravagant gift? Let us know in the comments below!