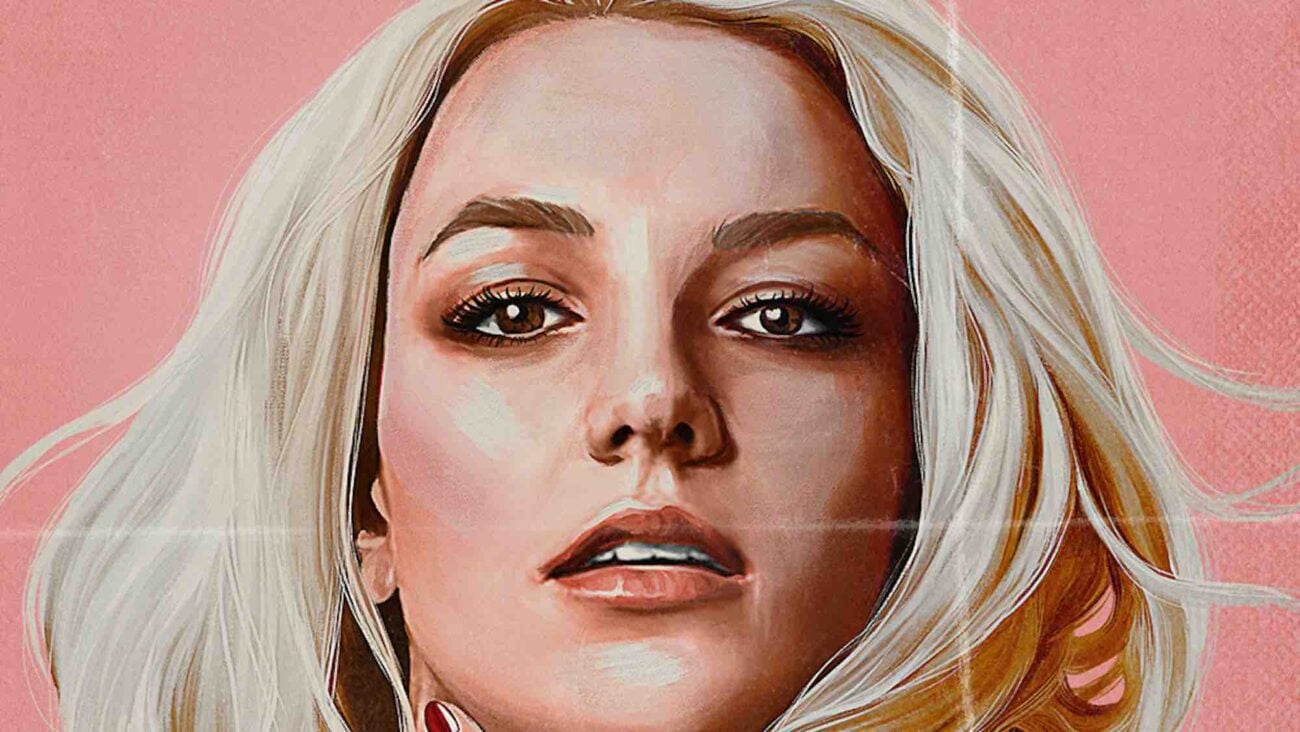 Britney Spears has been the name on everyone’s lips. Given the intense media coverage of her court cases and the documentary from The New York Times, Framing Britney Spears, 2021 has been a year for the pop singer. We’re thinking that new attention given to her case, partially, has to be the reason why her father, Jamie Spears, has decided to end the 13-year-long conservatorship.

With the success of the Framing Britney Spears documentary, however, is it really a surprise that there would be more in the works? Seriously. Once Hollywood has discovered something insanely popular, then they go overboard in order to replicate the zeitgeist that made the original so special. It’s honestly the way of the world at this point, predictable as the sun rising in the East.

What is the new documentary about?

Britney vs Spears is set to examine the oddity that is the 13-year-long conservatorship of the singer. Following her infamous 2008 public breakdown, Britney was entered into a conservatorship with her father as the conservator. Since then, however, he has had all financial & bodily decisions over his daughter. Spears said in June 2021, affected her ability to marry, have more children, and forced her into dangerous work conditions.

The documentary is set to debut on Netflix on Sept. 28, which is a day before a big hearing in the conservatorship case on Sept. 29. Variety calls the proceedings the “most significant court hearing, to date in the singer’s long and drawn-out legal battle, as she fights for her freedom out of the conservatorship that she’s been under for more than a decade with her father”.

Needless to say, it’s going to be some serious must-see viewing if you’ve been following the conservatorship case as closely as we have. The Britney Spears documentary was directed by Erin Lee Carr. It focuses on the alleged corruption of her father’s involvement along with the necessity of the highly unusual legal arrangement for the singer. 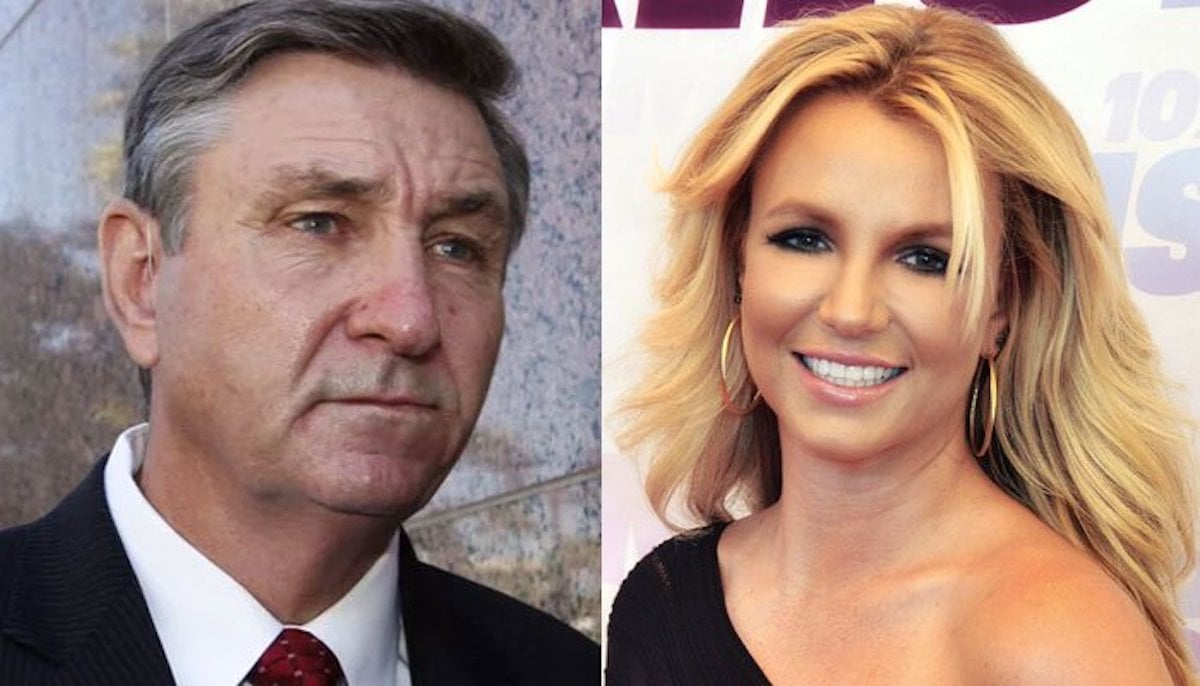 What else can we expect from Britney vs Spears?

Let’s just say that movies such as Netflix’s I Care a Lot  happen more often than you think. Or, well, Rosamund Pike’s character within the film actually well and truly exists in the real world. So, hey, another reason to be so very disappointed in our fellow humans, you know? Though, it does look like media speculation and pressure is forcing Jamie Spears’ hand in giving Britney her life back.

Whether or not this leads to Britney continuing her music career or going down her own path, we can’t say. Unfortunately, it looks like she won’t get the chance to live her life without the media and those associated with it speculating on her every move. The spotlight is extremely cruel like that. In the end, we just hope she gets to live a happy & healthy life.

What do you think about the new Britney Spears documentary? Are you excited to see Britney vs Spears? Let us know your thoughts about the upcoming film in the comments below.