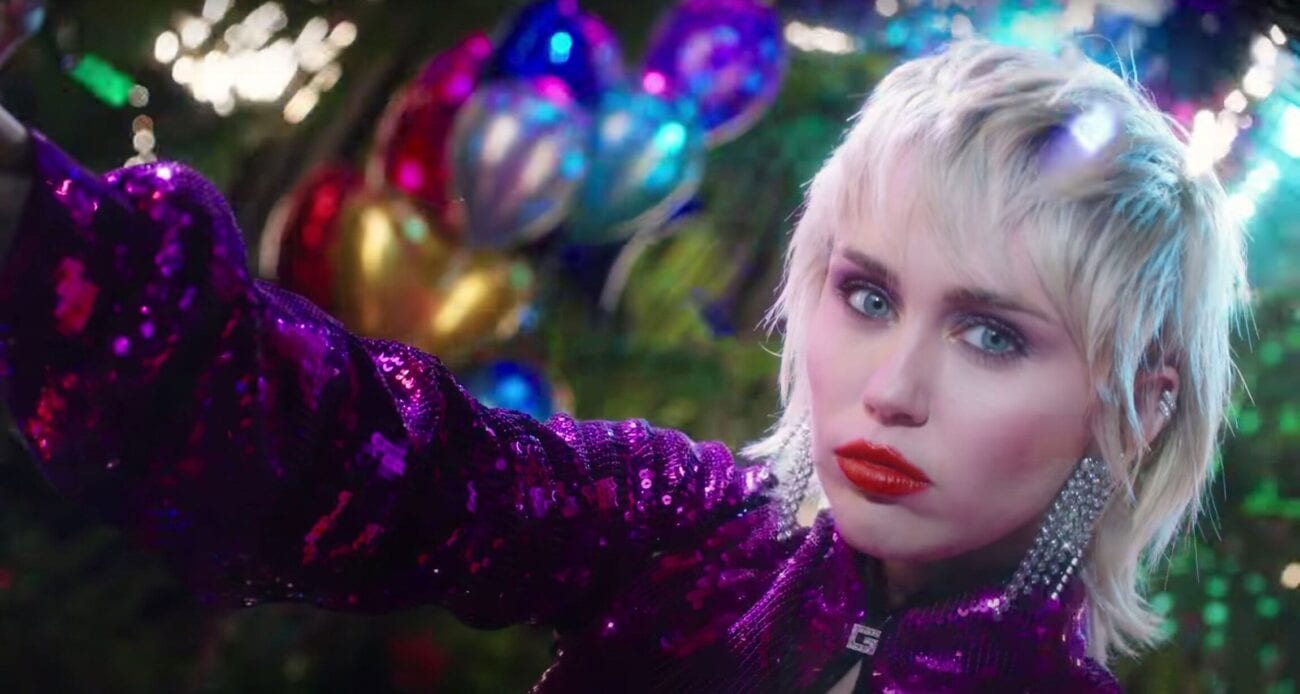 Miley Cyrus singing about her ex on ‘Plastic Hearts’? Listen to the songs

Sorry, Miley. A blonde wig & white leather boots won’t disguise the personal lyrics behind many tracks from Miley Cyrus’s latest album Plastic Hearts’. Cyrus, who’s currently celebrating the release of her seventh studio album by RCA Records, pulled a T-Swift on us, and dam**t, we’re happy about it!

Ain’t it always true that the best music comes from the heart? Or for Cyrus, the Plastic Heart, a title possibly alluding how her own heart had faux feelings.

Of course, we’re all assuming she’s referring to her on-and-off-again relationship with actor & ex-husband, Liam Hemsworth. Avid Cyrus fans are already working hard to decipher lyrics from many of Plastic Heart’s tracks, trying to discover which songs are about Hemsworth, the hunky Hunger Games star. 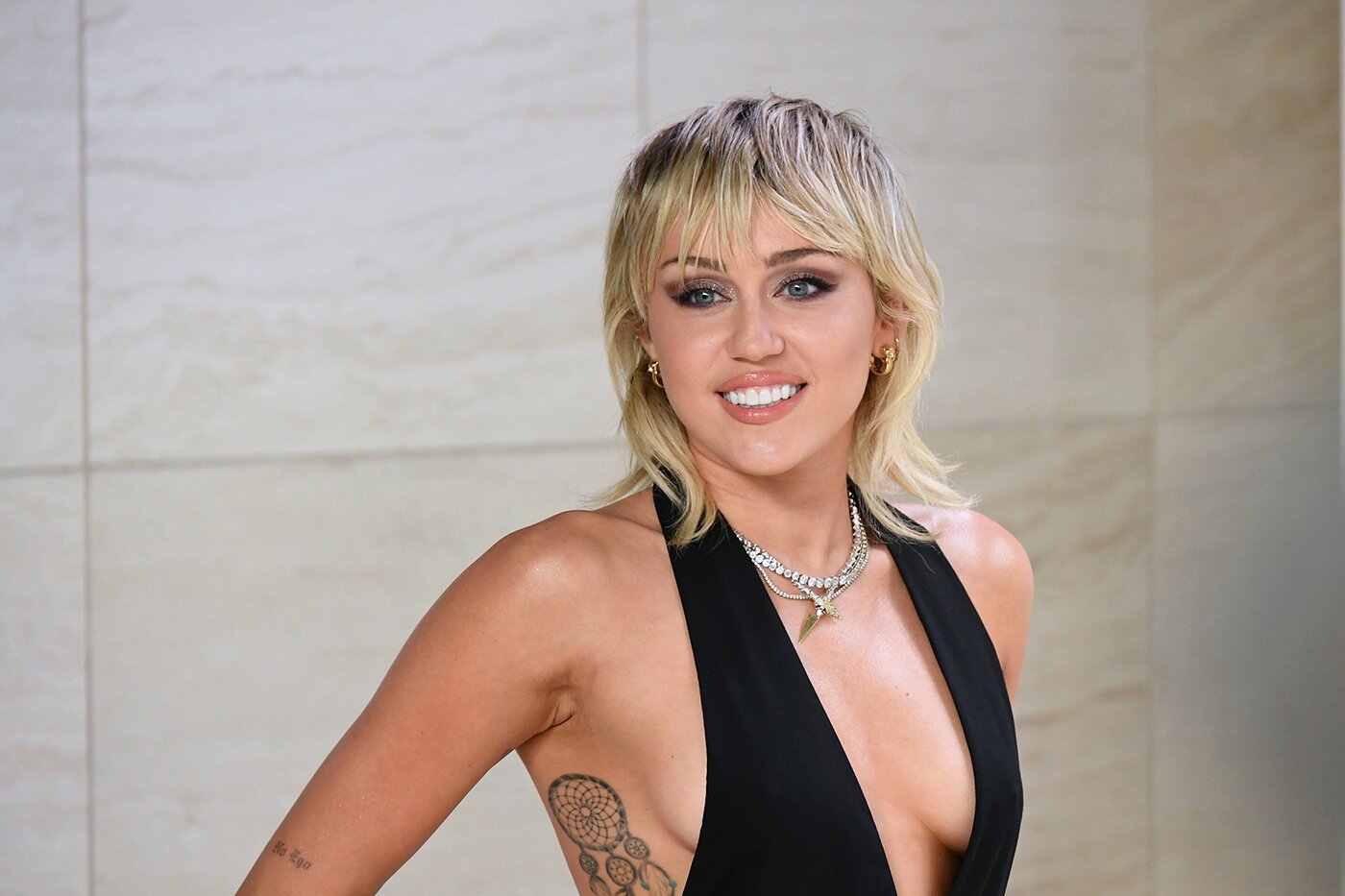 The Backstory (or the Climb)

Cyrus & Hemsworth first met on the set of 2009’s The Last Song, a romantic drama based on the Nicholas Sparks novel. The on-screen chemistry between Cyrus & Hemsworth was undeniable, giving audiences an enviable young romance between actors who clicked seamlessly, a couple unrivaled since High School Musical’s Troy & Gabriella (don’t DM me.)

After the The Last Song’s release, Cyrus & Hemsworth went on to date IRL, eventually leading to their engagement in 2012 which swiftly ended as the couple broke it off in 2013. However, long after her raunchy VMA foam finger performance, Cyrus & Hemsworth rekindled their affections in 2016, eventually getting married in 2018 before calling it quits once again just a few months later. 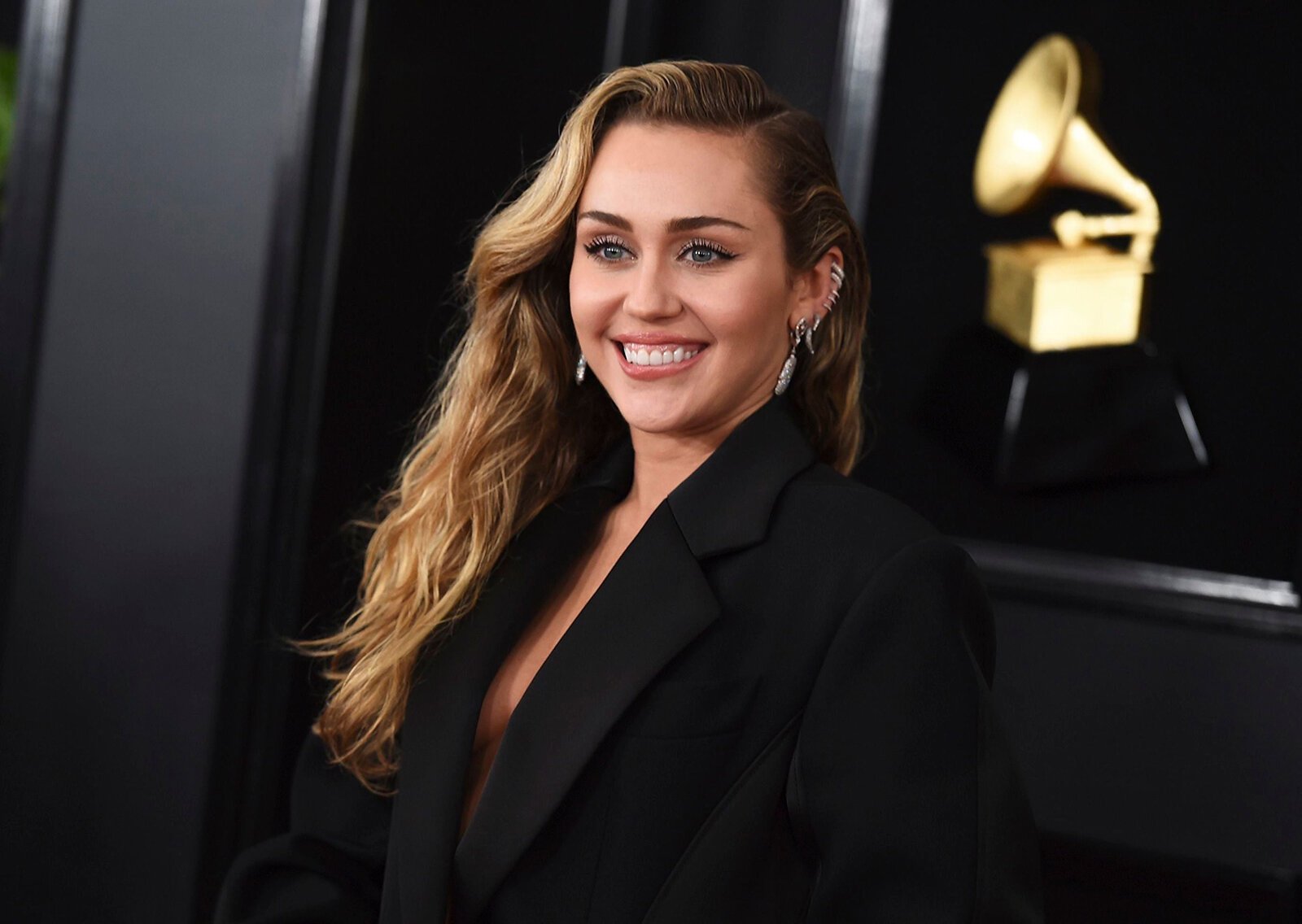 With the release of her new album comes new speculation, mostly regarding whether or not Plastic Hearts serves as a cathartic exhale for Cyrus who’s coming to grips with her decade build-up of emotions & memories with Hemsworth. Plastic Hearts is, after all, the singer’s first studio album since her divorce, so we wouldn’t be shocked if she utilized some of her hurt meshed with creative expression in a few tracks.

Luckily, Miley Cyrus doesn’t disappoint. Right out of the gate, Cyrus drops the track titled “WTF Do I know”, which feels like a classic 8 Mile moment akin to Eminem’s vulnerable rap battle. In banger fashion, Miley points right at the audience and spills the tea on what she learned from her ex. 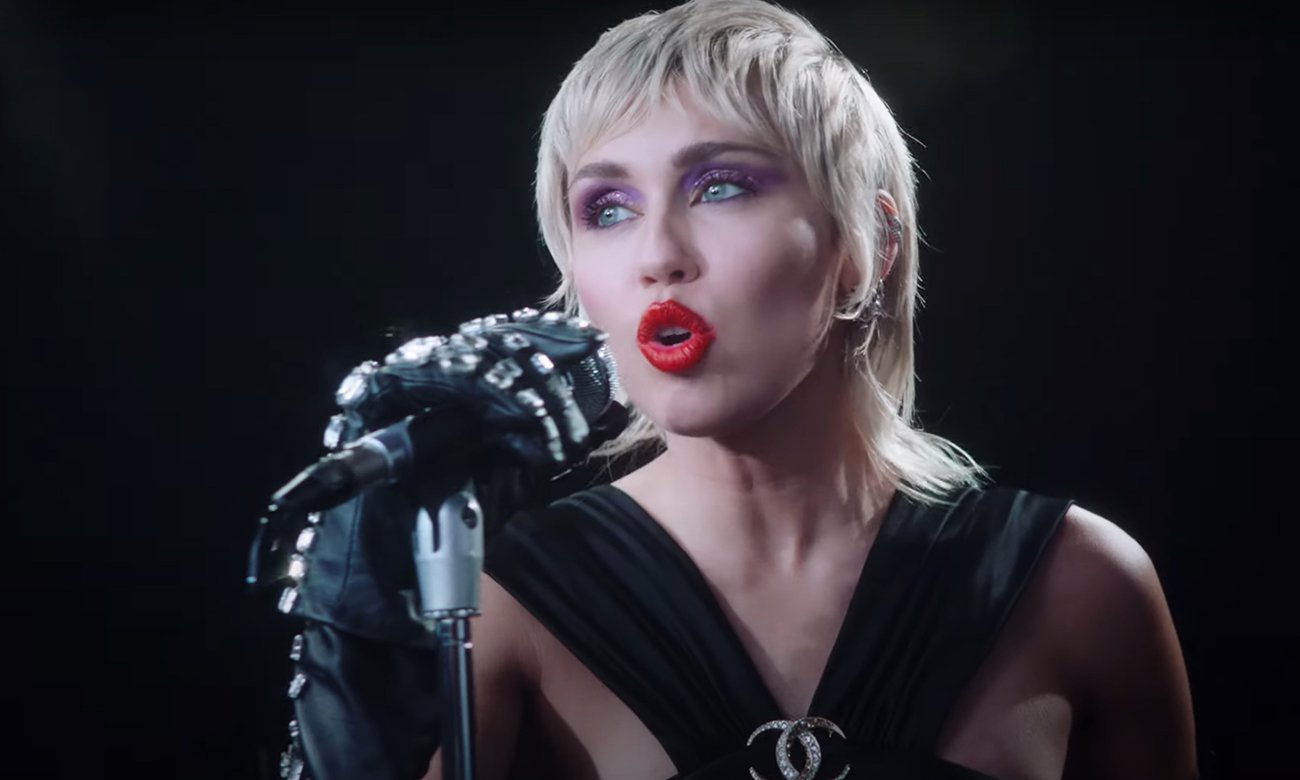 One lyric from the track reads, “So tell me, baby, am I wrong that I moved on?”Another reads, “I had to leave you in your own misery.” Talk about shade.

Another track on the album titled “Angels Like You”, takes the spice down a notch with a light acoustic strum, where Cyrus seems to be taking shots not at Hemsworth directly, but rather her own experience and the hurt she feels even to this day. “I know that you’re wrong for me,” she sings in the chorus. “Gonna wish we never met on the day I leave, I brought you down to your knees, cause they say that misery loves company.” 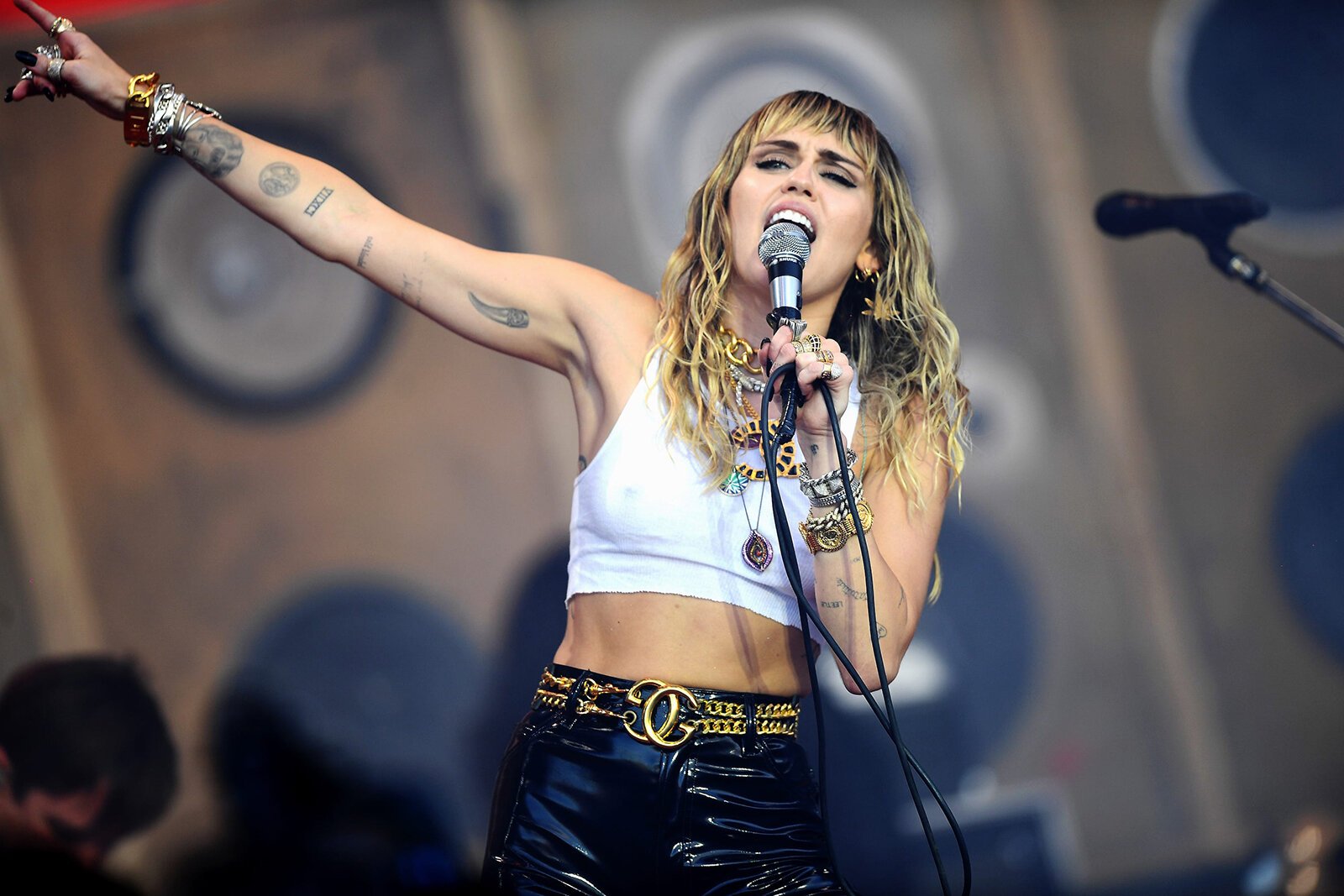 Any relationship lasting a decade, even one as inconsistent as Cyrus & Hemsworth’s, marks an impressive feat. It’s no surprise the romantic drama takes a large toll on both the heart & spirit, an experience bearing all the stages of grief at once.

“Never Be Me” is another track that hints at the ex-couple’s relationship, where Cyrus speaks about her own relationship flaws, singing about how she’s capable of “walking the line” and “playing with fire”. This ballad may even be disclosing potential cheating rumors – ones Miley herself has rejected in the past. 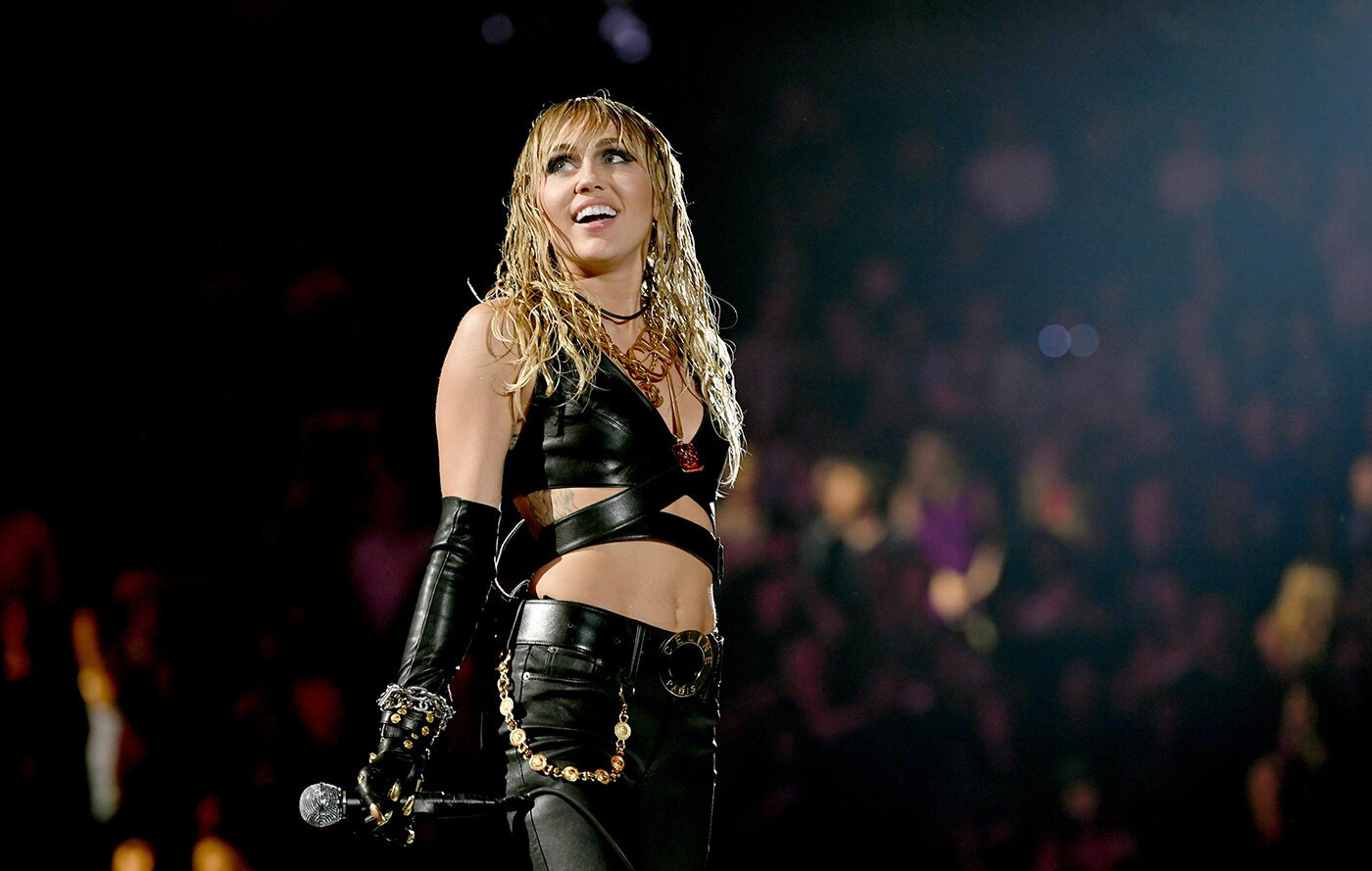 On a recent Instagram post highlighting the release of Plastic Heart, Cyrus thanks fans for their patience & support, hinting that this release is actually her second stab at the album, having erased all previous work.“Nature did what I now see as a favor and destroyed what I couldn’t let go of for myself,” Cyrus quoted. “I lost my house in a fire but found myself in its ashes.”

While we can’t determine if Plastic Hearts tells Cyrus’ story linearly, she’s clearly telling a tale of her romance. Whether it’s a cautionary tale of love & heartbreak or simply a songbook diary Cyrus, Plastic Hearts serves as an early Christmas gift for both fans of Cyrus and Miley herself, finally breaking free of the weighty relationship. 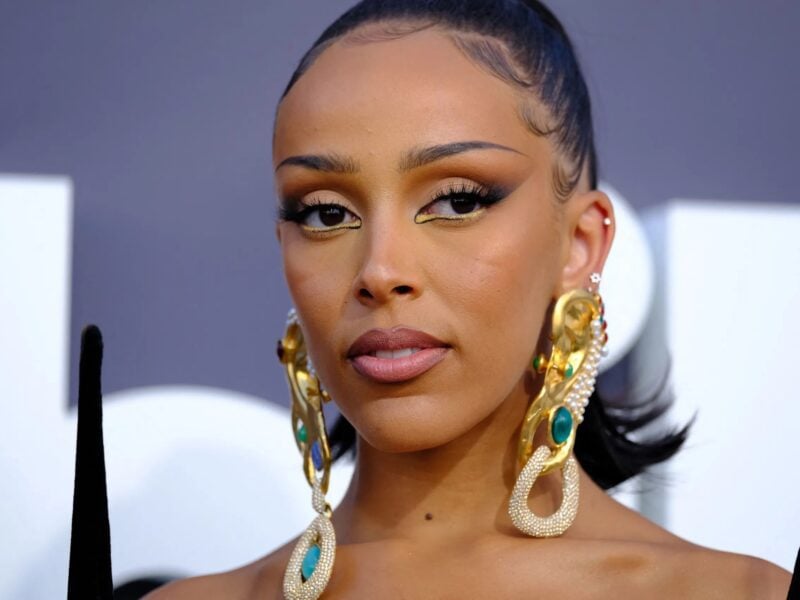