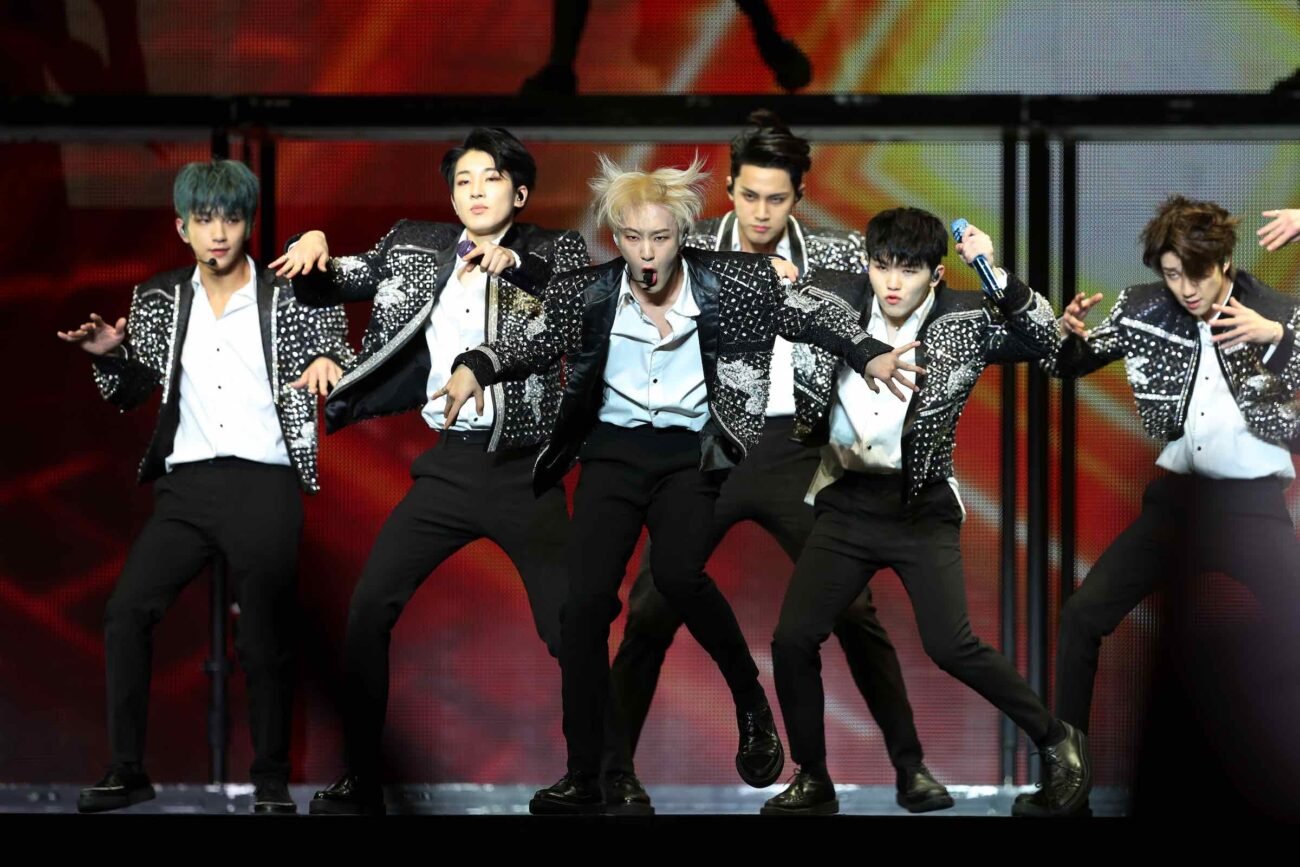 Trying to listen to Kakao M groups on Spotify? Here’s why you can’t

If you are a K-pop fan, today is the day music died. Spotify, the free music streaming service, has removed hundreds of songs from its library, including users’ individual playlists.

With many songs gone so quickly it would make Thanos’s head spin, fans of the Korean pop genre took to Twitter to voice their frustration. Why had so many artists under music distributor Kakao M been taken off Spotify?

Even though Spotify has been available for U.S. users since 2011, the streaming service only launched in South Korea a month ago. However, when the service became available on February 1st, all Kakao M artists were absent from the South Korean library.

This ban is now in place for all Spotify markets. A spokesperson for the streaming service told NME that Kakao M’s catalog would disappear March 1st, “due to the expiration of our license.”

“We have been working with Kakao M over the last year and a half to renew the global licensing agreement so that their artists’ music would remain available to Spotify’s 345M+ listeners in nearly 170 markets around the world,” Spotify’s statement read. “Despite our best efforts, the existing licensing deal we had with Kakao M (which covered all countries other than South Korea) has come to an end.” 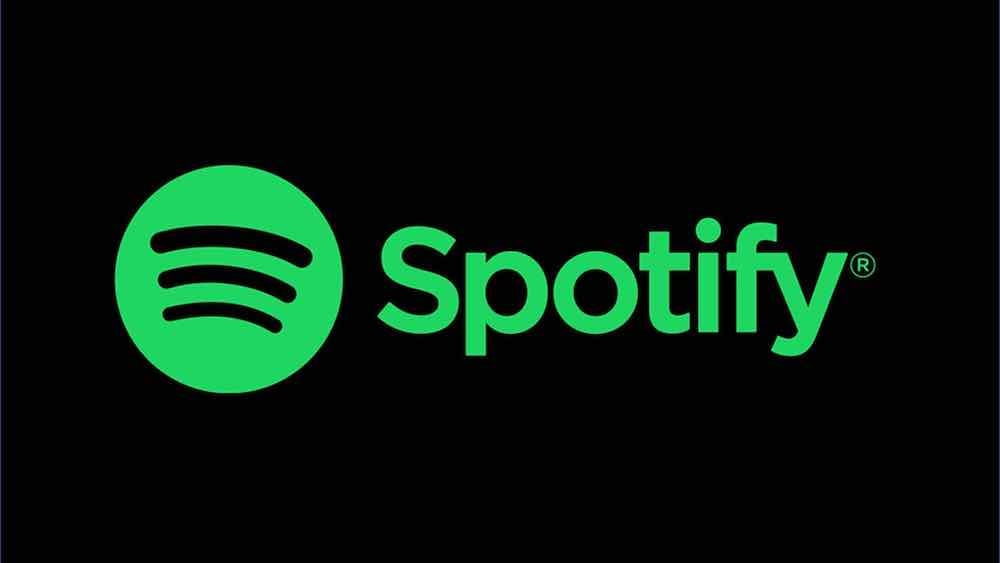 Despite the end of the deal, a new agreement is in the works. “The fact that we have not yet reached an agreement on a new global deal is unfortunate for their artists, as well as for fans & listeners worldwide.

The statement ended with a hopeful thought for all K-pop fans. “It is our hope that this disruption will be temporary and we can resolve the situation soon. We remain committed to working with local rights holders including Kakao M, to help grow the Korean music market and overall streaming ecosystem together.”

CAN THEY FIX THIS ASAP PLS LIKE LOOK AT THE NUMBER OF ARTISTS AND THE MUSIC GONE!#KAKAOGIVEOURSONGSBACK #spotify #kakaom #kpop pic.twitter.com/DgkJZjmAKR

Out of the top four hundred K-pop songs released in 2020, Kakao M distributed 37.5 percent, making over a third of last year’s most popular K-pop jams gone to Spotify’s users. This could be devastating to fans and the longer Kakao M & Spotify take to negotiate, listening numbers go down.

Though the service is new to South Korea, since Spotify introduced its first K-pop playlist back in 2014, its listeners increased the genre’s plays by 2000 percent, according to Spotify data. Internationally, Spotify has 155 million total users, breaking down into 345 million monthly listeners who have created 4.5 billion playlists out of Spotify’s 70 million tracks.

With such a major hit to the Spotify library, fans are rightfully upset. “Where did all my K-pop go?!? Half the songs on my playlist are deleted off Spotify?” one angry fan posted on Twitter. One upset lister pointed out the feud between the companies directly. “Cool, most of my favorite K-pop tracks have been deleted from Spotify thanks to this Kakao M dispute. Cool. Thanks.”

artists that had their stuff on spotify deleted, a thread

Popular K-pop groups like IU, Seventeen, Nu’est, Mamamoo, Epik High, Monsta X, Apink, Zico, Block B, Lovelyz, Brave Girls, CNBlue, & Younha have been identified by fans to be just some of the artists affected by the erasure.

Jeff Benjamin, Billboard’s K-Pop columnist, reported that many of the artists & labels working with Kakao M as a distributor are “actively connecting” with other distribution partners. 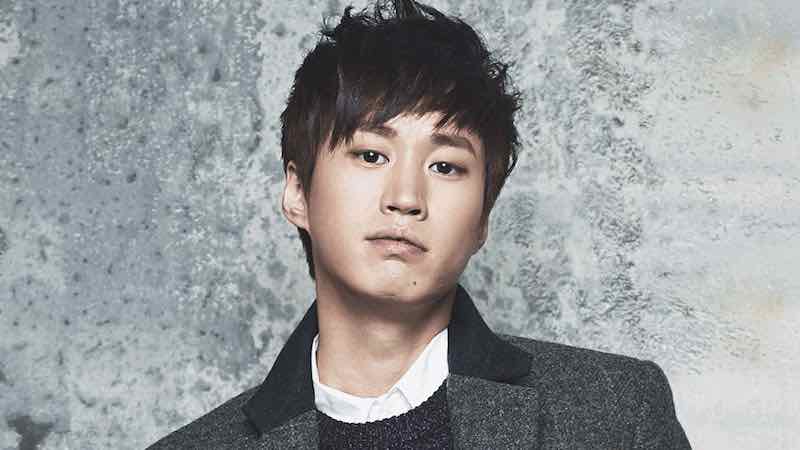 One of those artists spoke out against the greed between the two companies. Tablo, a performer in the group Epik High tweeted, “Apparently a disagreement between our distributor Kakao M & Spotify has made our new album Epik High Is Here unavailable globally against our will. Regardless of who is at fault, why is it always the artists and the fans that suffer when businesses place greed over art?”

What do you think of the Kakao M/Spotify feud? How are you listening in the meantime? Let us know in the comments below.