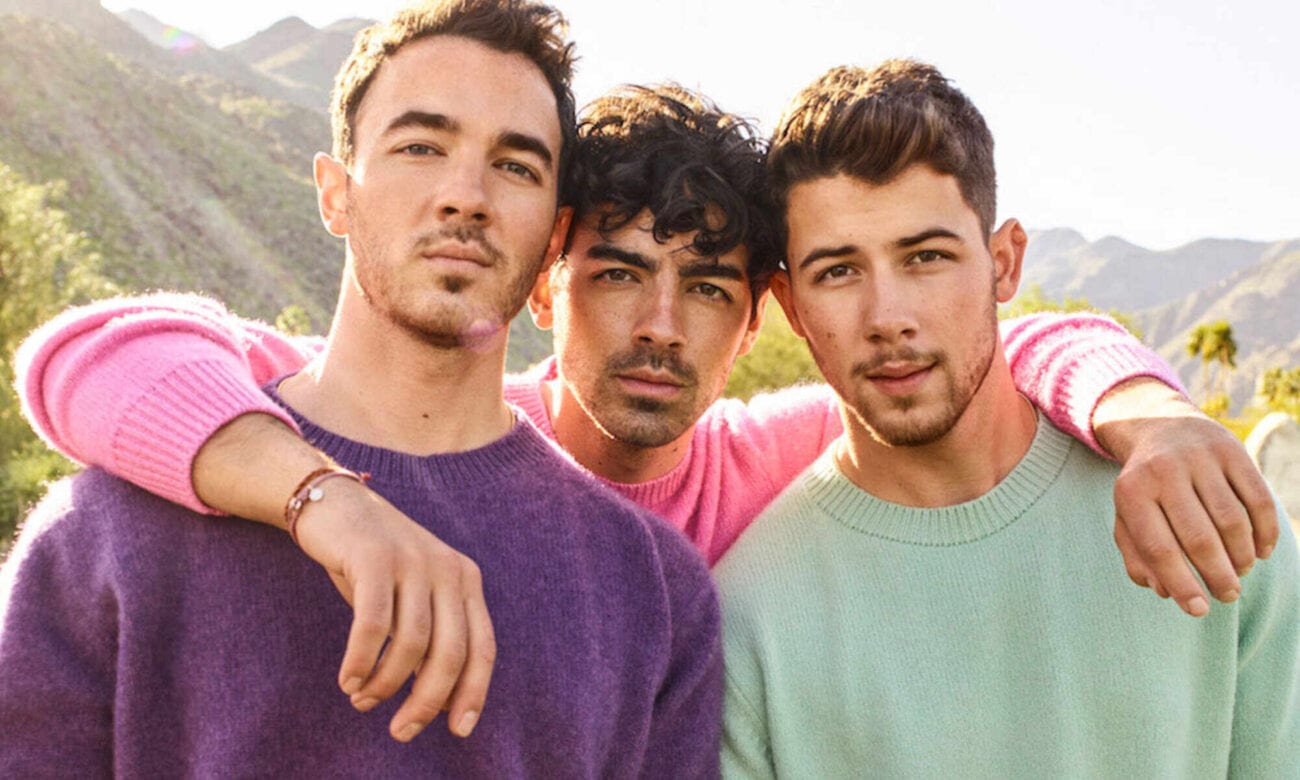 The richest Jonas Brother? Take a look at Joe Jonas’s net worth

“SOS,” calling all Jo-Bro fans! Since returning, the Jonas Brothers have worked hard to earn back their fame & fortune with hot music and stylish merchandise. We’re ready to find out which gorgeous Jonas Brother is the richest member of the band and which is the total “Sucker”.

The Jonas Brothers hit the top twenty of Forbes’s most celebrity earnings in 2020 with a whopping $68.5 million. According to Celebrity Net Worth, the band has a total net worth of $150 million. That’s more than Kendall Jenner, Kourtney Kardashian and Khloe Kardashian combined. But how? 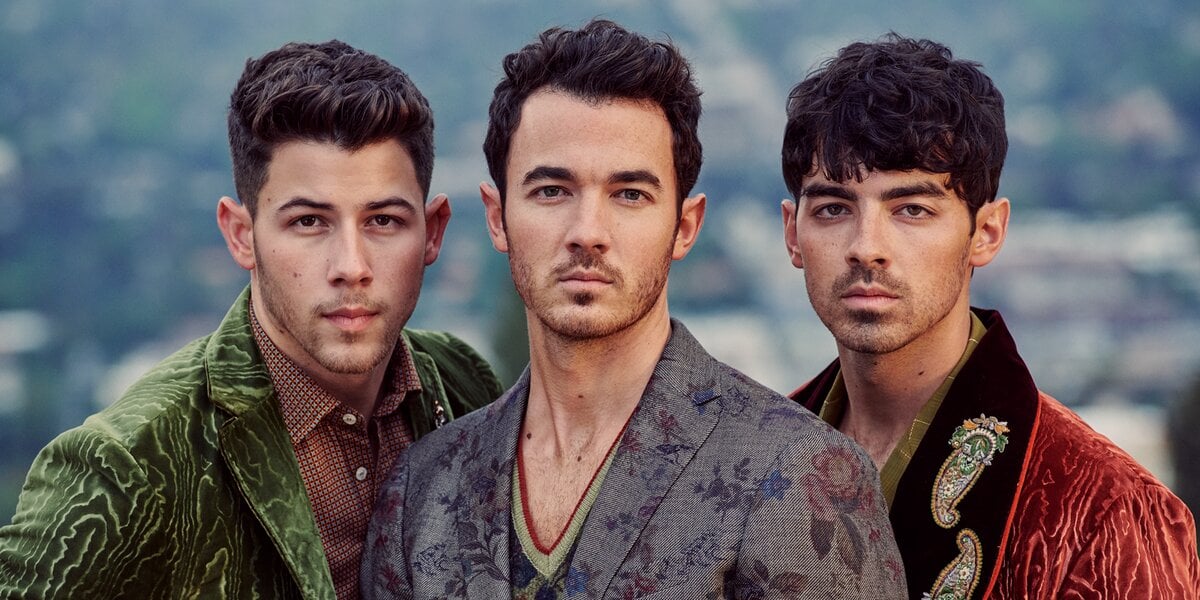 The Jonas Brothers had their Disney Channel debut when they featured in the long-running sitcom Hannah Montana. After that, the Jonas Brothers produced many albums and were offered a TV show of their own. The band got their own Disney sitcom, Jonas, which ended in 2010 as Jonas L.A.

Nick, Joe and Kevin Jonas received a Grammy nomination for Best New Artist and won  top Breakthrough Artist in 2008 at the AMAs. The group journeyed on until producing  their final album titled, Lines, Vines and Trying Times in 2009.

Ironically it was “Trying Times” for the Jonas Brothers, especially after filming Disney’s Camp Rock franchise, but how has each member’s net worth grown individually? 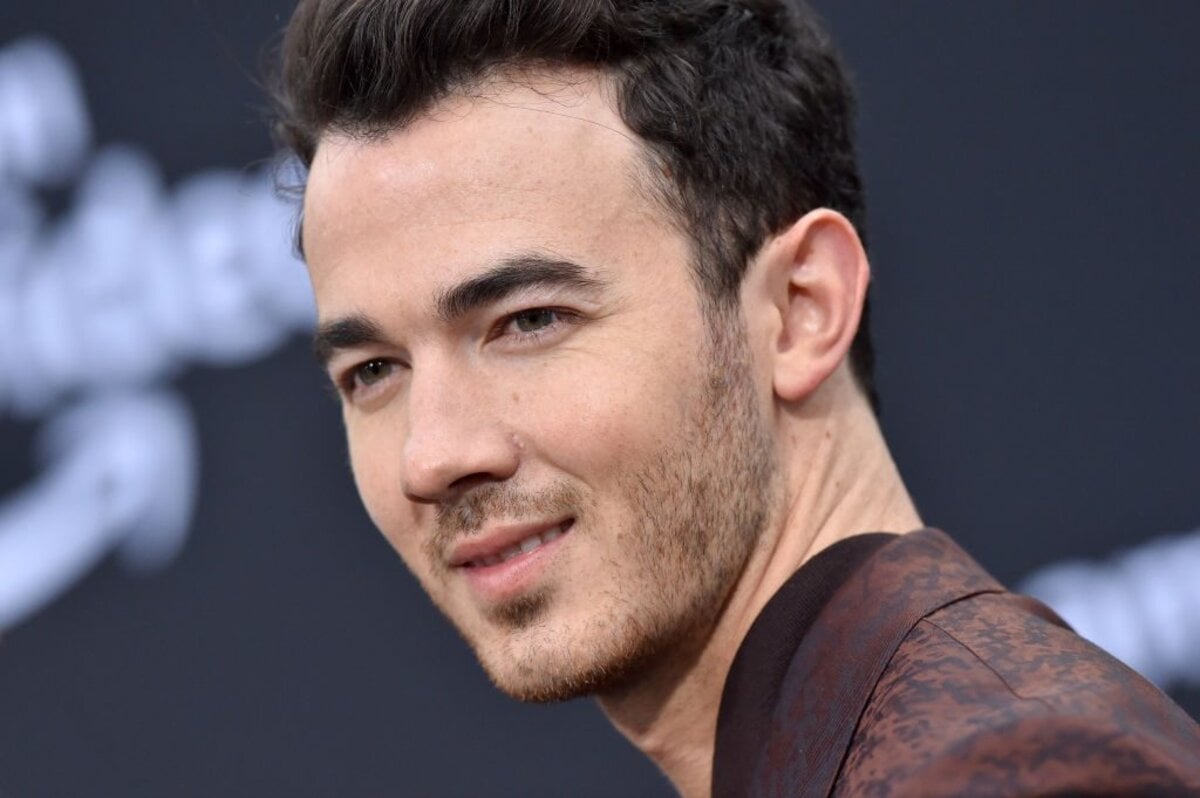 The eldest Jonas Brother, Kevin Jonas, might be the least famous among the rest of his brothers, but he still has quite a bit of cash behind his name. Kevin starred in his own reality TV series alongside his wife Danielle called, Married to Jonas. Unfortunately the series ended after two seasons, but Kevin continued to work for his family of three when he started a communications company.

Kevin Jonas also sold his custom home for $2.25 million in Montville, New Jersey in 2018 according to Los Angeles Times. The Jonas brother definitely has an eye for detail with the beautiful stone clad house with a saltwater pool & a waterfall. 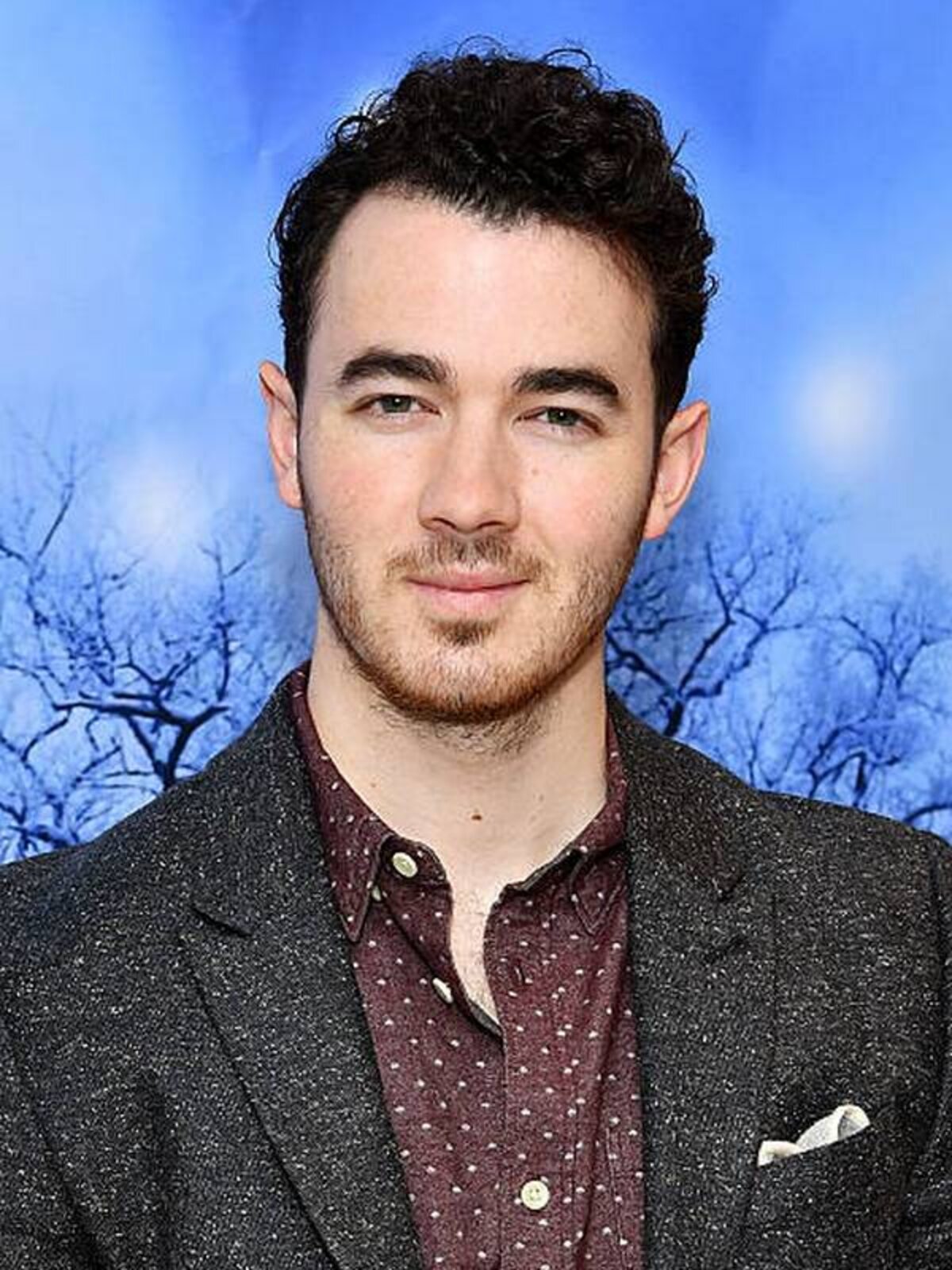 The Jonas brothers singer is also open to endorsement deals as he has posted a couple brands on his social media account, like the cleaning product, Swiffer. Thanks for the supplies Kevin! 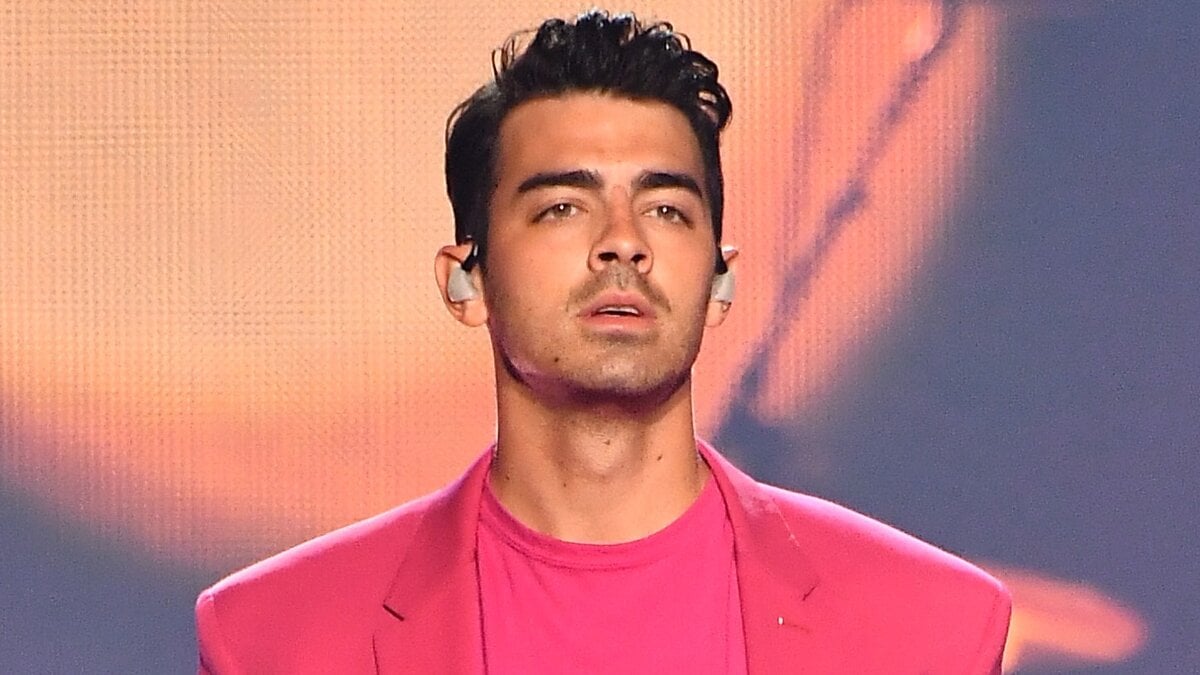 The middle Jonas brother, Joseph (a.k.a Joe) Jonas has a net worth of $40 million which doubled since April 2019, as stated by Cosmopolitan. Since Nick Jonas killed the Jonas Brothers in 2013, Joe Jonas introduced a new band to Billboard’s charts in 2015.

Joe was the lead singer of DNCE and released the killer track, “Cake by the Ocean” in 2016. The song was featured on Billboard’s “100 Best Pop Songs of 2016” and won a Teen Choice Award for Choice Party Song in the same year.

Though Joe Jonas doesn’t have much of a side hustle like the other Jonas Brothers, he does take a moment to endorse a few brands through his Instagram and other social media accounts. Joe has promoted for fashion brands like Fendi, and even the American store chain, J.C Penny. 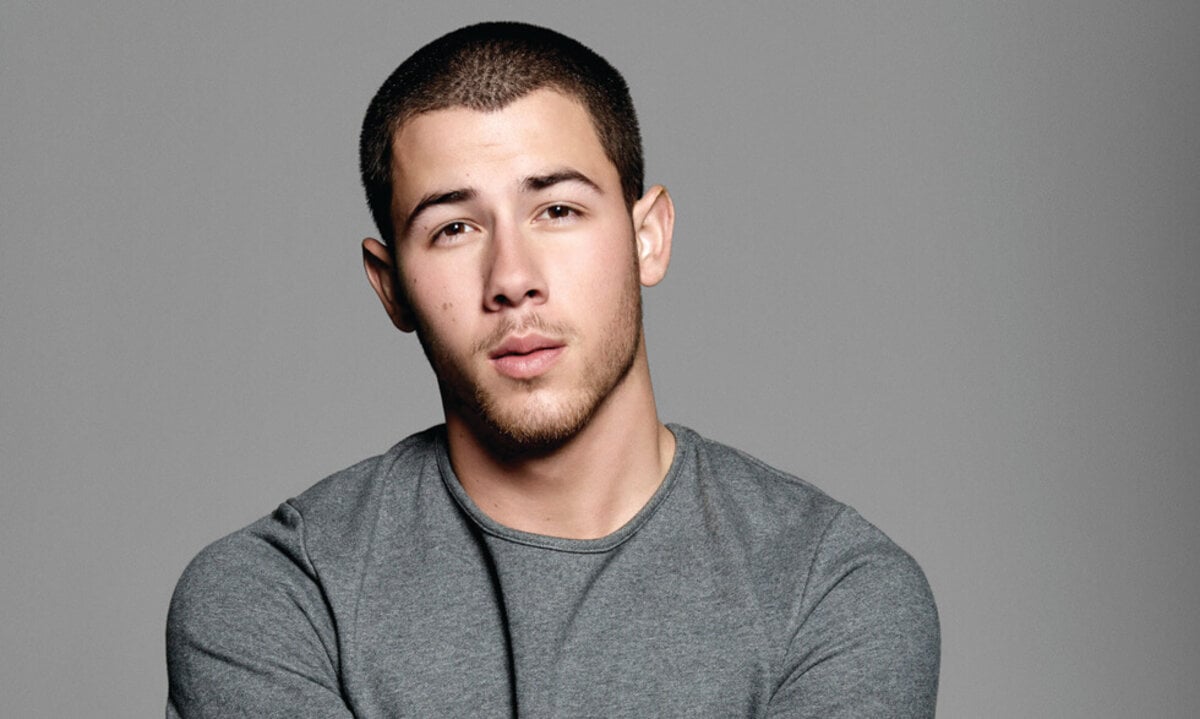 Per Celebrity Net Worth, the youngest Jonas Brother, Nick Jonas was the first to introduce his siblings to stardom when he started acting on Broadway at the tender age of seven. By 2020, he had a net worth of  approximately $50 million.

When Nick Jonas quit the band in 2013, he successfully made it as a solo artist. We received hit after hit like “Jealous” & “Close”. However, in 2020, the singer became so legendary that he was a top judge alongside artists; Kelly Clarkson, John Legend & Blake Shelton on the hit reality show, The Voice.

Nick Jonas continued acting in the adapted film franchise, Jumanji with top Hollywood stars like Dwayne (The Rock) Johnson, Kevin Hart and Jack Black. According to Cosmopolitan, the young Jo-Bro’s net worth was at $50 million in the beginning of 2020. With the sequel Jumanji: The Next Level grossing at $671.4 million, we have a good feeling that the singer received quite the decent paycheck. 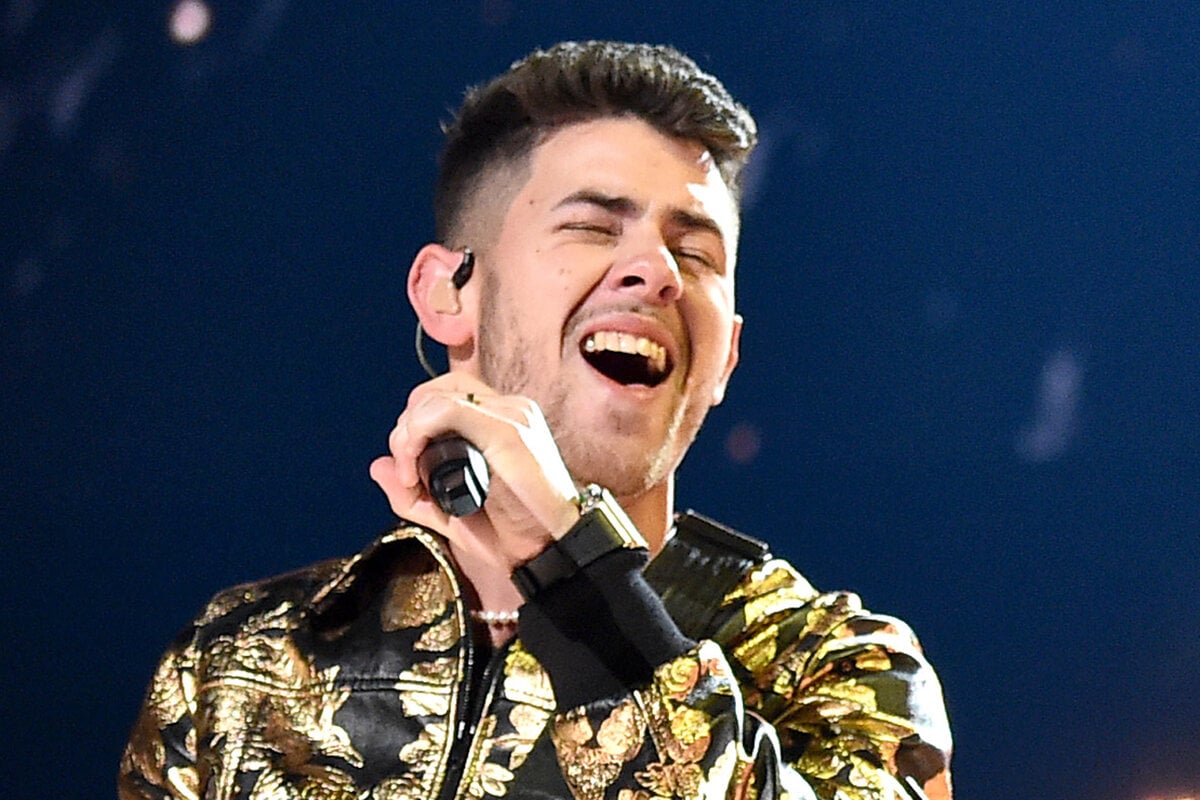 Besides for Nick Jonas’s music & acting career, he makes a fair fortune from his endorsement deals with brands like Limebike & Elit vodka. Not only has Nick enjoyed playing sailor alongside a glass of Elit vodka, but the alcoholic beverage is also featured in the Jonas Brothers’s comeback music video, “Sucker”.

Per Forbes, Nick Jonas’s net worth includes the alcoholic beverage game, and he’s the only Jonas Brother who has launched a tequila brand, Villa One. Nick co-founded Villa One alongside the stylish John Varvatos & Stoli. He has also ventured into producing like the 2020 Netflix series, Dash & Lilly.

Nick Jonas may be the richest member of the Jonas Brothers, but will Joe Jonas likely catch up before the end of 2021? Let us know what you think in the comments below.