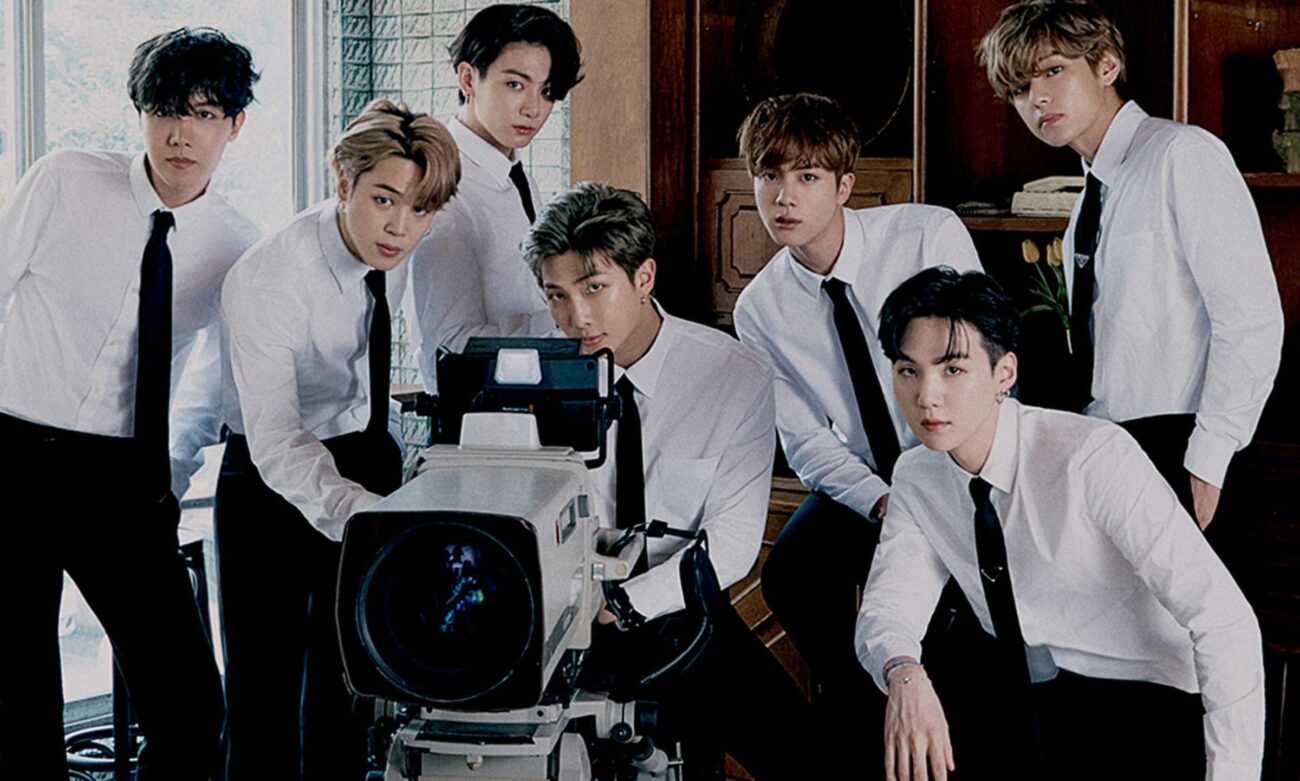 The secret to BTS’s success: How the band stays together despite fighting

K-pop band BTS has surpassed countless boundaries and found global success – a feat few Asian artists and/or bands have accomplished. BTS’s ardent fandom, ARMY, is a force to be reckoned with as they support the band’s music & members vehemently.

Formed & debuted in 2013, BTS members – RM, Jin, Suga, J-Hope, Jimin, V, and Jungkook – have been together for seven years now. Last year, the band made news with the announcement of renewing their artist contract with Big Hit Entertainment for another seven years as the original contract was about to expire.

Idols in the K-pop industry have frequently experienced a short run at their careers. So, the move for renewal by BTS was pleasantly surprising to fans & public but who else could be as confident about their band’s career if not the K-pop juggernaut? 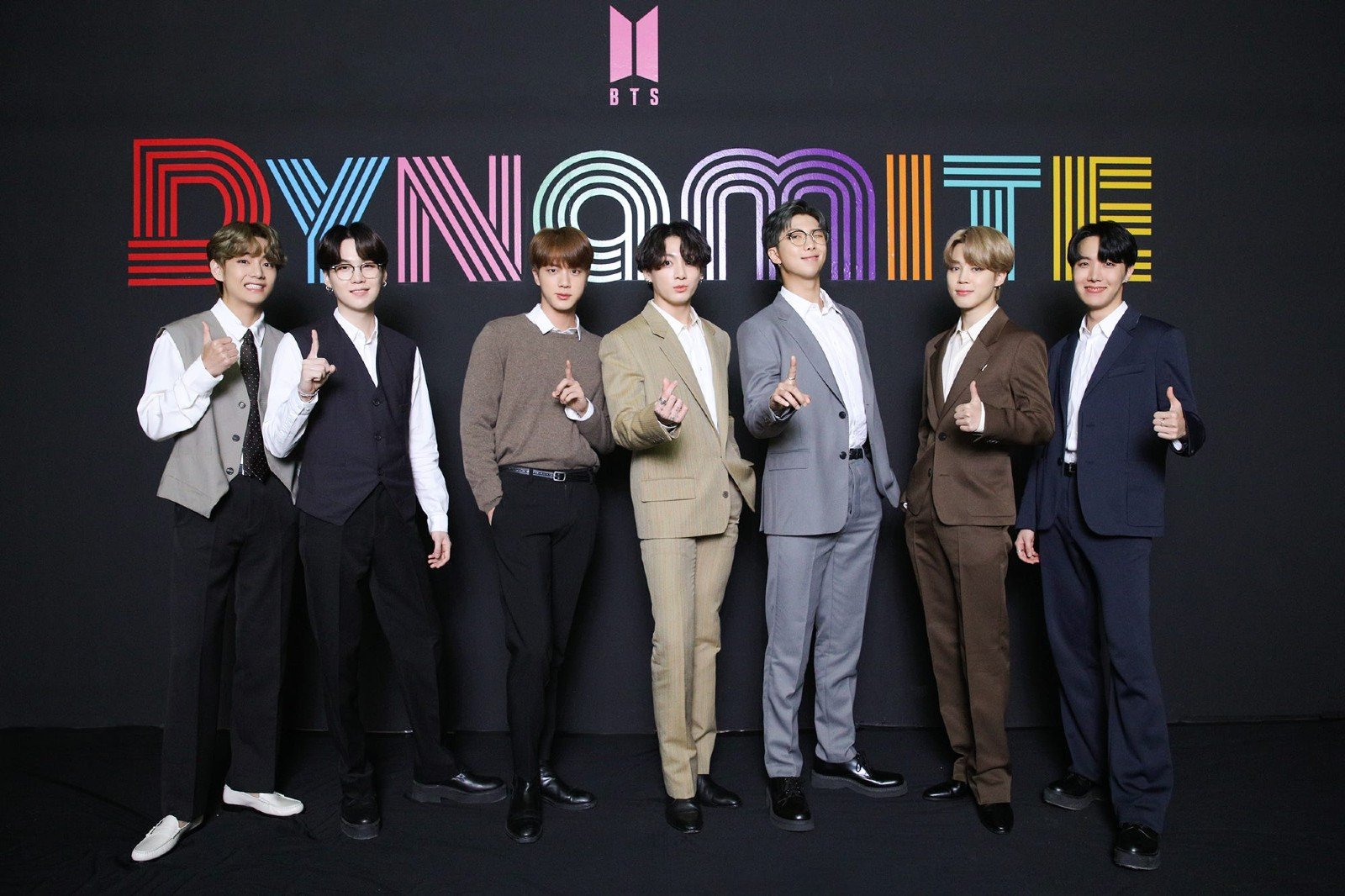 Bands that debuted in the same era as BTS haven’t made it as far, and some bands even faced disbandment or original members leaving the group and more. So, what’s the secret to BTS holding strong even after seven years? 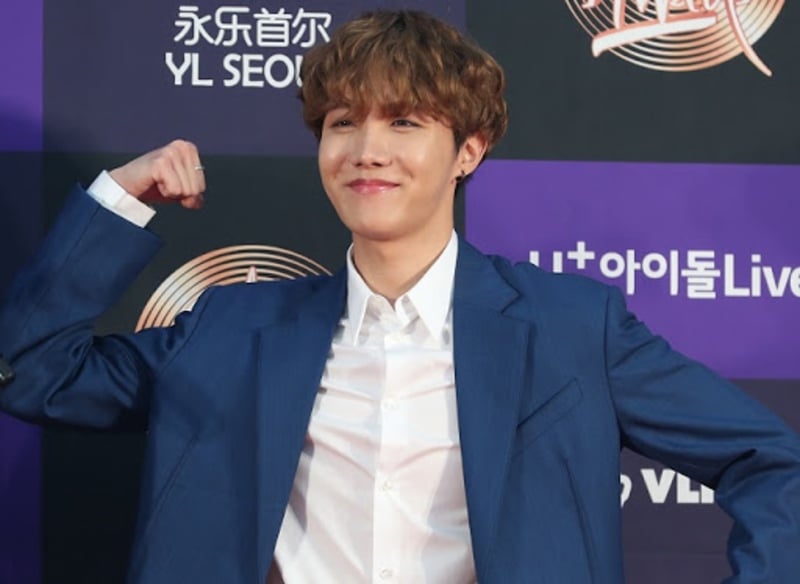 BTS has seven members and all of them have distinct personalities. Not only would it be difficult to work together everyday but also to live together with each other – a common practice in the K-pop industry to make the band members share a living space to maintain friendship & unity. In such a scenario, arguments & fights are as natural as breathing – a reality that holds true with the Bangtan boys as well.

Revealed by Paper Magazine, BTS member J-Hope confessed that “there was a time when we fought each other quite a bit because we all came from different backgrounds and our personalities were so different. But we were able to overcome that after frequently talking to each other and living together for a long time. We now know what each of us are thinking just by looking at each other.” How sweet! 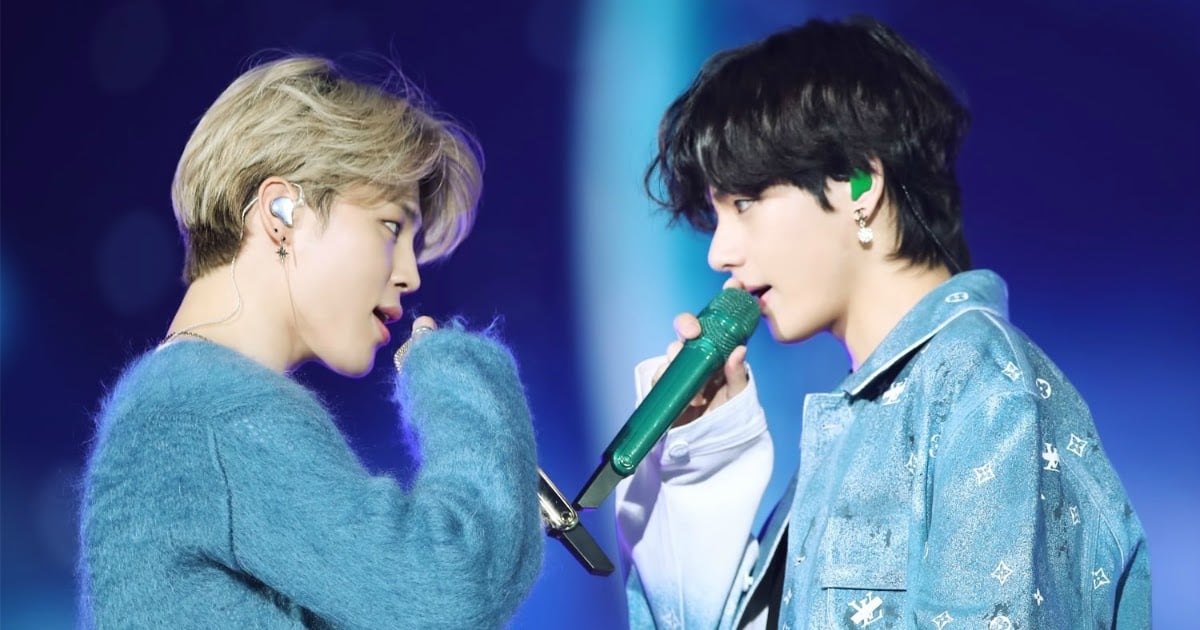 For instance, the comical fight that went down between V & Jimin – popularly known as “the dumpling incident” in the fan community – was revealed in various stages of VLives, interviews and finally, in the form of a song called “Friends” on Map of the Soul: 7.

The fight over dumplings between the same-aged BTS members first came up in James Corden’s Carpool Karaoke and was later explained in more detail. V & Jimin fought over deciding when to eat the ordered dumplings – during or after dance practice. While hungry V sided with the former, Jimin had wanted to focus on practice, deciding to eat later. This difference in opinion caused a tiny rift between the band members.

However, when the rest of the BTS members persuaded V & Jimin to talk & solve the issue, it took the two friends a few hours before they became chummy with each other again. The BTS band members admitted to having had many such petty arguments but eventually, they had learned to forgive each other, recognizing how the silly fights had brought them closer. 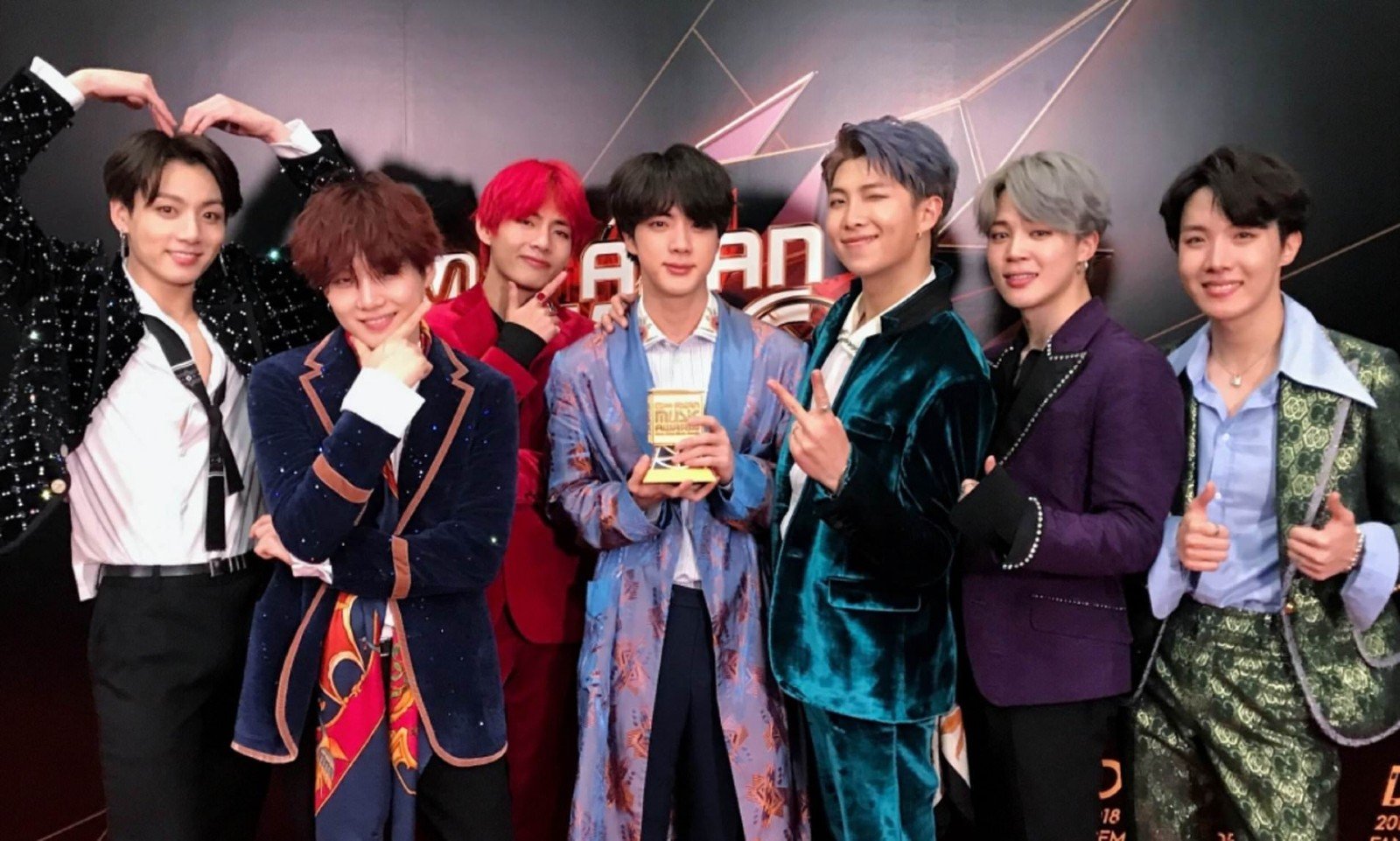 In 2018 Mnet Asian Music Awards, Jin of BTS shockingly revealed in their daesang (big award of the night) speech that the band had thought of breaking up earlier that year. He said “I remember early this year. We were mentally struggling at the beginning of the year. While talking amongst ourselves, we even considered disbanding.”

Fortunately, BTS overcame the difficult times and even renewed their contract the same year.

While celebrating BTS’s seventh anniversary last June, Jimin expressed his gratitude by saying, “thank you for allowing us to celebrate our 7th anniversary. We were all shaking hands and hugging each other. If we hadn’t re-signed our contract [. . .] we wouldn’t have been able to see each other.”

In Break The Silence docuseries that was released in 2020, band member Suga mentioned the mantra to a successful BTS, “we put our focus on the team while respecting everyone individually.”

When asked about the bond between BTS members, the band’s leader RM gave his metaphorical take in Break The Silence, “[. . .] the seven of us are on a boat, looking in different directions but going the same way. That’s how I describe BTS. Some might feel sad because I said we’re looking in different directions but I think that even my parents sometimes look at different places. [. . .] It’s kind of like that.”

BTS have grown to let go of their differences and built impressive teamwork. As Suga said: “in some ways we’ve become closer with each other than our families.” Aww!

We can’t wait to see BTS in the second leg of their journey as a band.