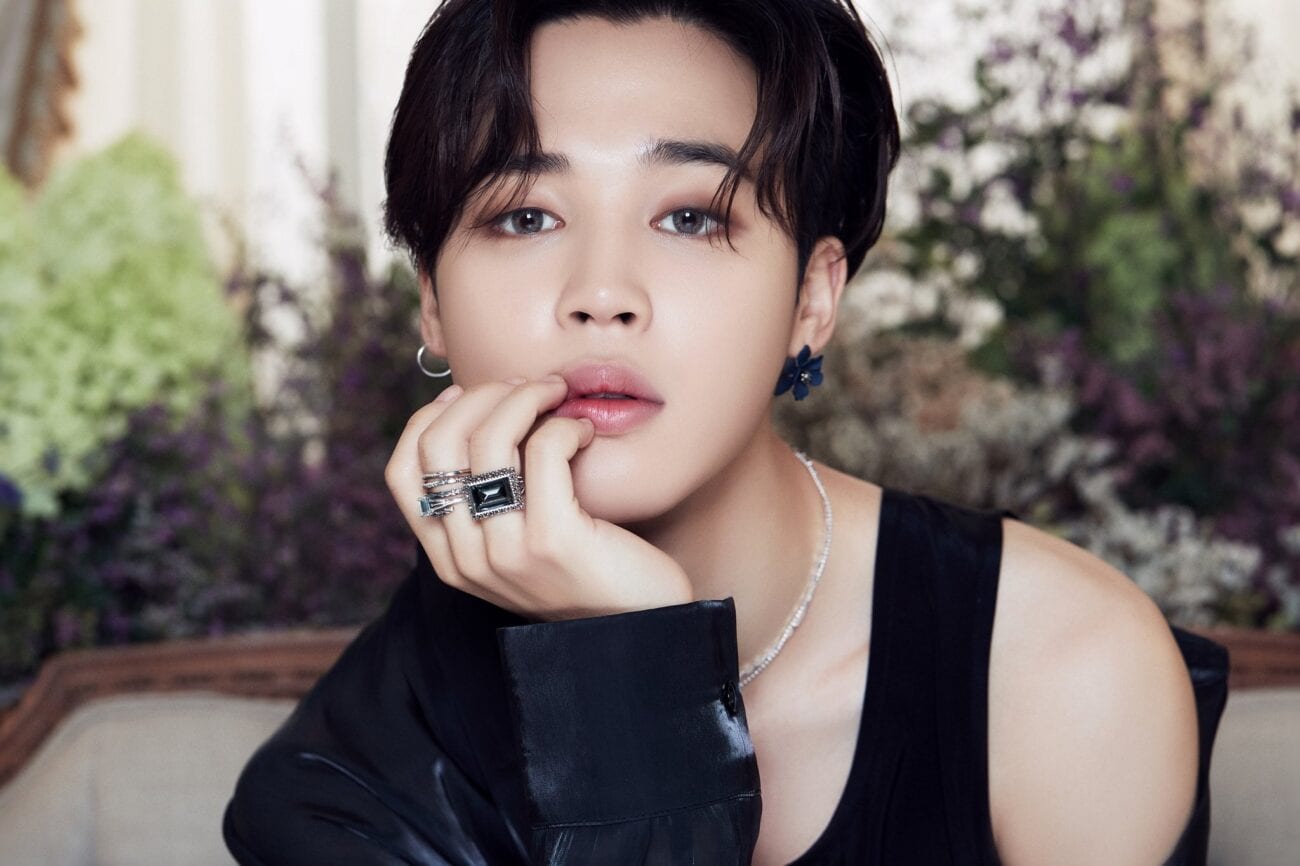 Is Jimin going solo? All the details behind the BTS idol’s comeback

BTS has certainly built up a gleaming reputation for themselves all around the world, known by millions of people as one of the hottest musical groups this decade. Despite their humble roots starting small in South Korea, their music has reached fans spanning every continent.

BTS’s fan base known as ARMY (Adorable Representative M.C. for Youth) has certainly proven their dedication to BTS with record-breaking streams, sold-out stadium tickets, and a strong social media presence promoting their favorite musicians. Due to their loyalty to every BTS member, it’s no surprise many want to hear more solo music from each artist as well, specifically member Jimin. 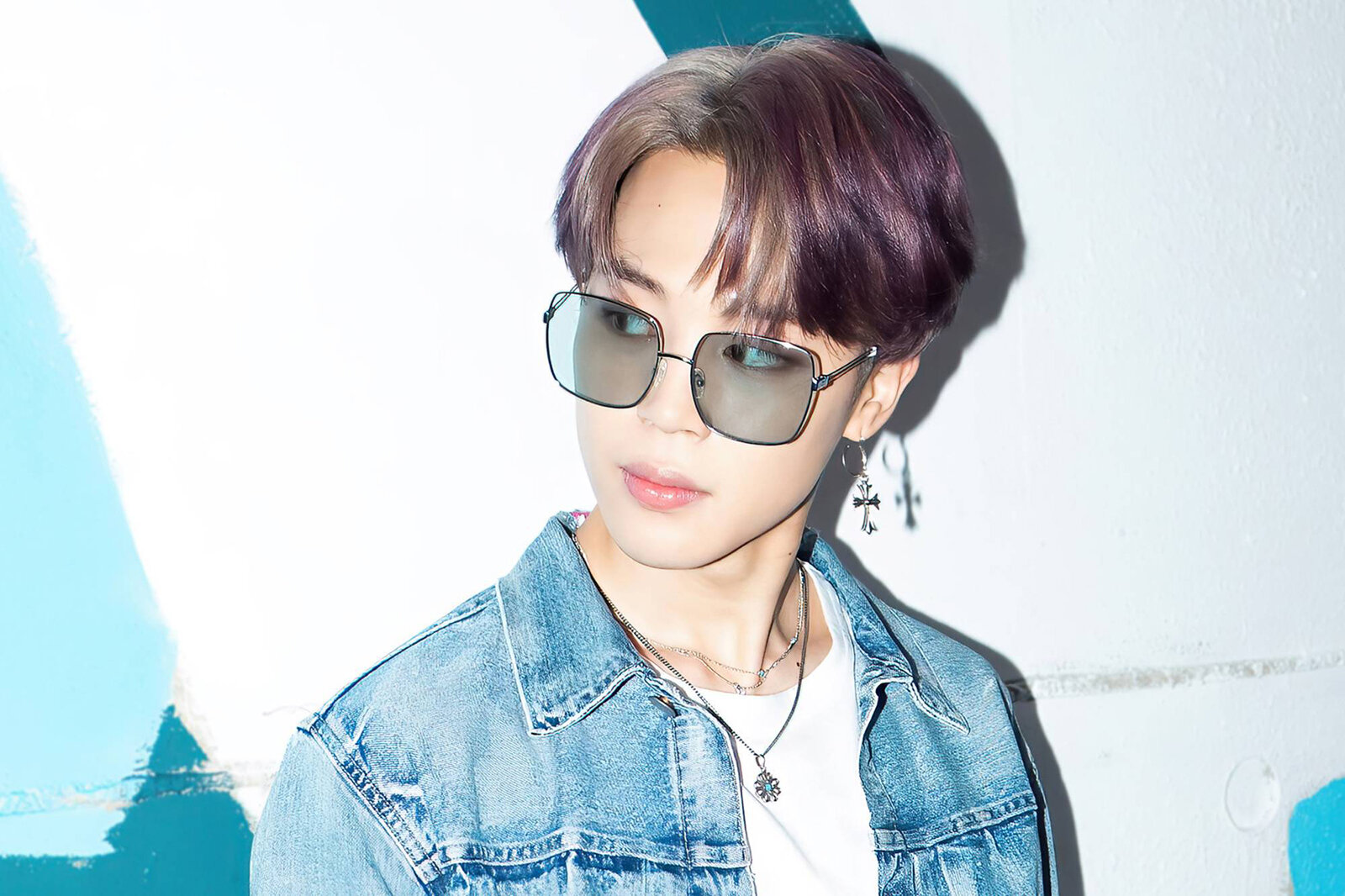 Many fans have been wondering about Jimin’s solo career because he recently released a solo song earlier this year called “Filter”, which was featured on BTS’s fourth Korean language album Map of the Soul: 7. However, in a recent video during their “Comeback Countdown” session, V asked Jimin if he’d release a “second ‘Filter’”, but Jimin simply laughed off the suggestion and announced he wasn’t planning on it in the near future.

Jimin explained to fans that he was still planning on releasing more solo songs, but needs some time to first find his own voice and figure out different things. When V continued to jokingly push for an answer, Jimin eventually gave in and determined that if there were a new song in works, fans can expect something by the second half of 2021, specifically some time around August. 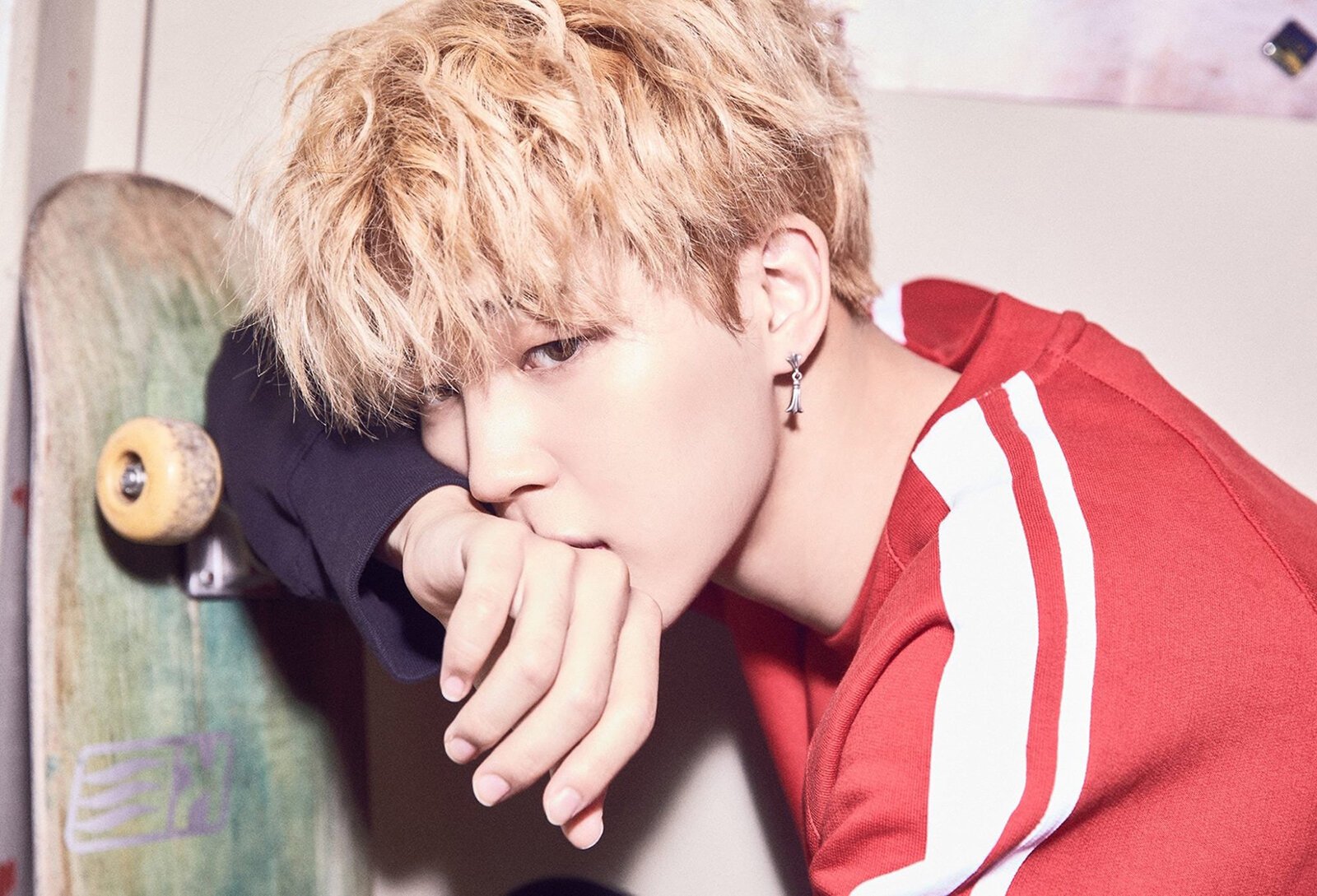 Reflecting on the success & acclaim of Jimin’s past solo releases, it’s clear why fans are so excited to hear more from him. Jimin’s solo career started in 2014 when he and Jungkook sang & wrote the lyrics for a Korean rendition of “Mistletoe” by Justin Bieber. In 2017, Jimin collaborated with Jungkook again by duetting a cover of “We Don’t Talk Anymore” by Charlie Puth & Selena Gomez.

The K-pop star also released a solo song outside of BTS in 2018 titled “Promise”, which can be found on BTS’s SoundCloud page. “Promise” is composed by Jimin and producer Slow Rabbit and written by Jimin & RM. Jimin also used his beautiful vocals on the track “Intro: Serendipity” on the group’s fifth EP in 2017: “Love Yourself: Her”.

Jimin has also performed a duet at KBS Song Festival with Taemin from K-pop group Shinee. On top of his musical performances, Jimin starred in shows like God’s Workplace, Hello Counselor, and Please Take Care of My Refrigerator, also acting as a host on Show! Music Core & M Countdown. 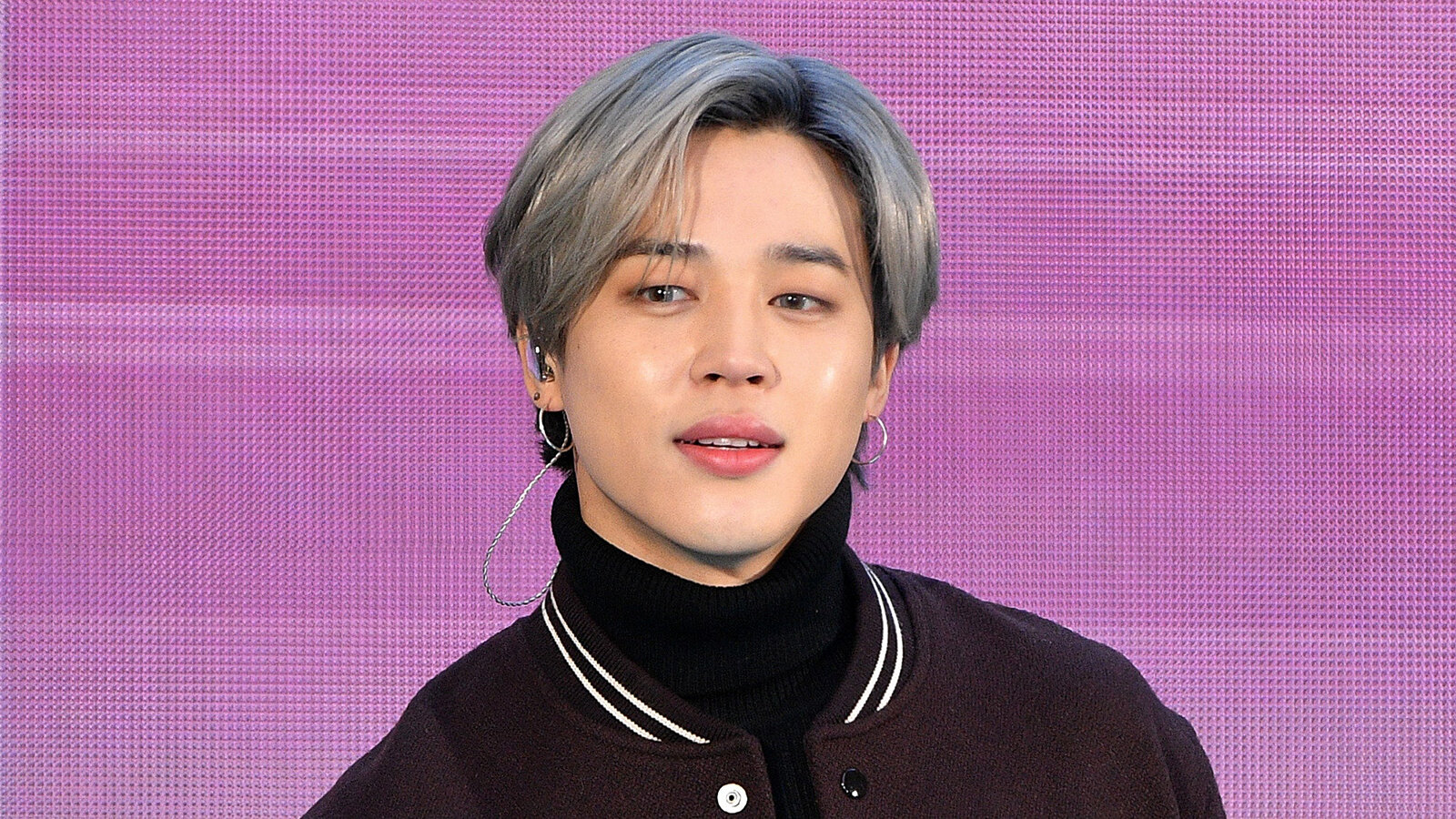 A great year for BTS

Although it’s clear that BTS ARMY won’t be hearing solo work from Jimin anytime soon, loyal fans still have plenty of amazing content to listen to while they wait. BTS just released their latest album BE last Friday on Nov. 20th. The album consists of eight tracks, including hit single “Dynamite”, their first ever song recorded entirely in English.

BE is the second album the boys released this year, with Map of the Soul: 7 released early 2020 in February. Map of the Soul: 7 broke their own record as the best-selling Korean album of all time, which they already achieved from their previous album. Their latest single “Dynamite” earned them their first ever No. 1 single debut, and so far BTS has earned five top 10 hits on Billboard’s Hot 100. 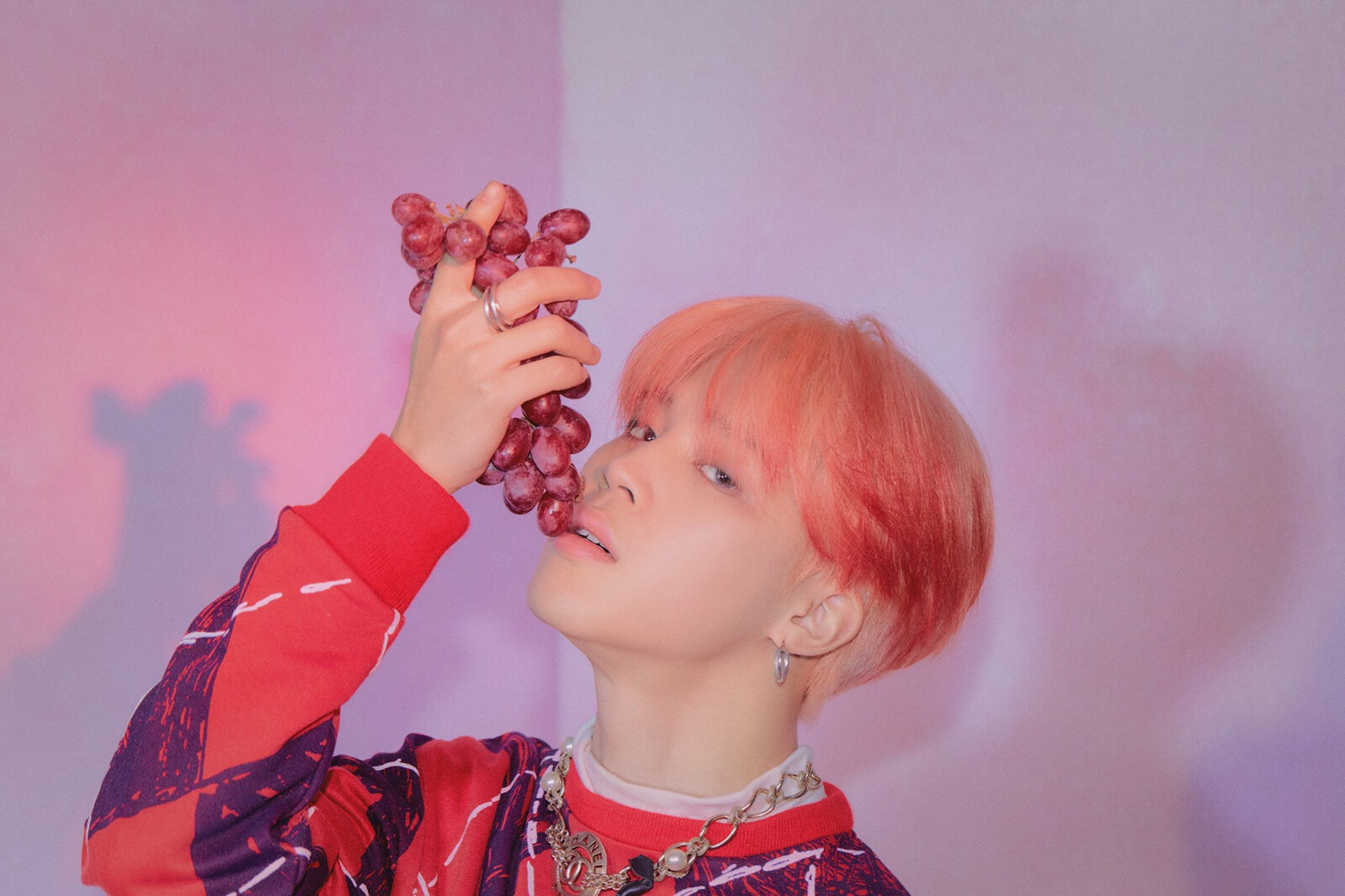 On October 10th & 11th, the boys set a world record for most viewers attending a musical concert live stream at their virtual concert “Map of the Soul ON:E”, over 993,000 viewers spanning across 191 countries & regions attending. The record they beat was from their own steaming concert from June “Bang Bang Con: The Live”, garnering about 750,000 fans.

Recently, BTS performed their song “Life Goes On” from their newest album at the American Music Awards, which won both of their award nominations for Duo or Group: Pop/Rock and Social Artist.

In an interview with ET from August, BTS expressed how the pandemic influenced their new music in unexpected ways. RM said, “2020 has been truly a rough year for many and there were many surprises & changes. To be honest, we thought we needed a breakthrough from that, so we focused on what we can do the best and that was music and performance”.

Are you ready for some new solo songs from Jimin? Let us know in the comments.