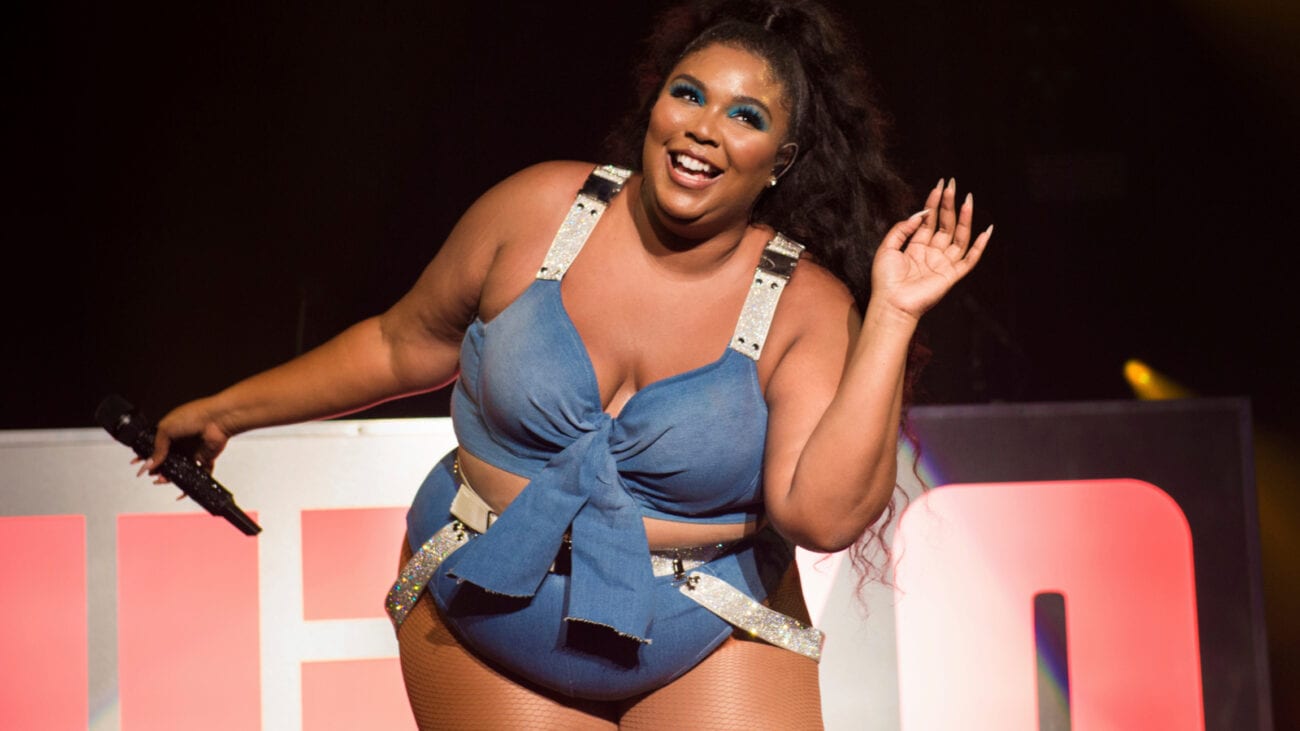 Happy Birthday Lizzo! Fall in love with the rapper by listening to these songs

Lizzo is currently making headlines for shooting her shot with Chris Evans by sliding into his DMs. TIME’s Entertainer of the Year 2019 is turning thirty-three this year and she totally deserves a bit of fun. But this also feels like a good time to mention that her talent precedes her reputation & her self-love precedes even her talent.

It won’t be an exaggeration to say she’s redefined the meaning of self-love for this generation. She once wrote about imposter syndrome in an Instagram post: “Every woman on that stage had a story of either why they shouldn’t have been on that stage or why they didn’t believe they deserved to be on that stage, including myself. “Imposter syndrome” is a privilege to the most marginalized group in America.”

She added: “Not only were we taught to believe we didn’t belong in the spotlight, but when we finally get to a place to self-worth the world tries to knock us down. Not this time.” Very on-brand for Lizzo. If you’re looking for a good dose of the Lizzo magic, here are a few of our favorite picks. 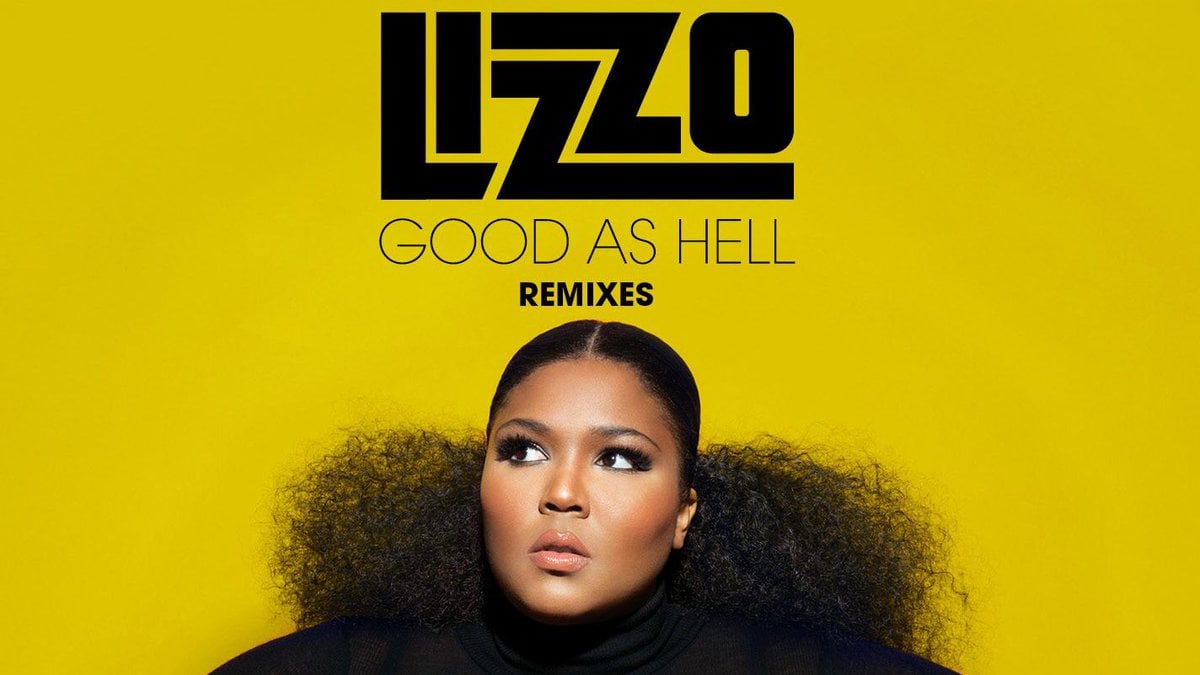 One of the best Lizzo songs, we won’t believe you if you say that you’ve never heard “Good as Hell”. This song became a global phenomenon: as background music for commercials, as the heartwarming music video, and much more.

“Worship” is another one of her songs made popular through multiple commercials. She seems to have set a path of her own. 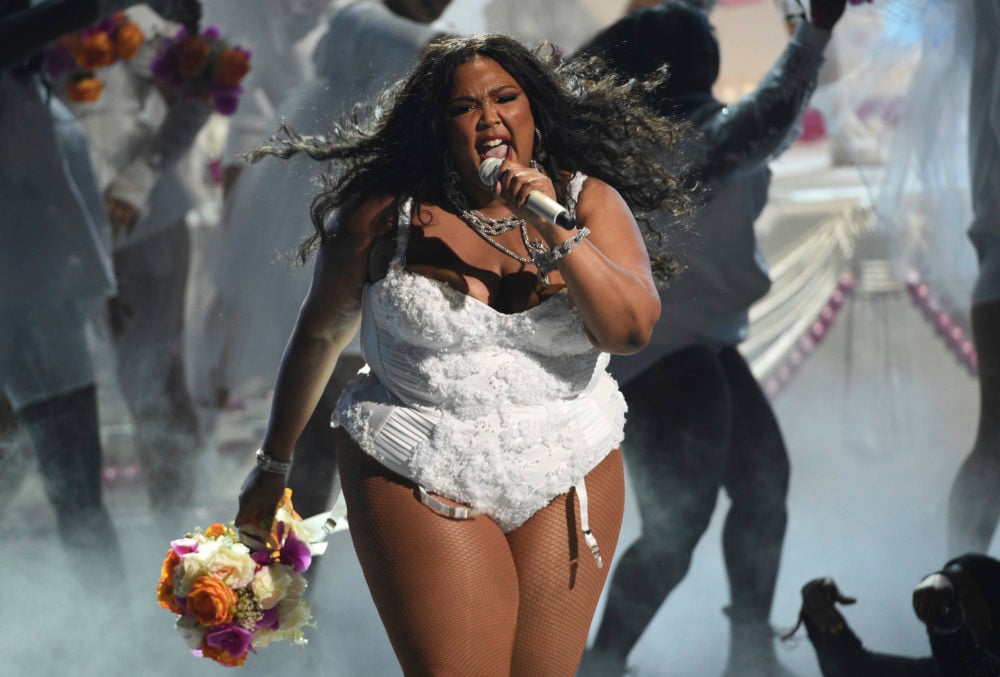 Lizzo is 100% that bitch and this Lizzo song proves it. When she sang, “Yeah, I got boy problems, that’s the human in me”, we all felt it, because deep down we know boy problems are trivial & yet, often, all-consuming.

No wonder “Truth Hurts” won the Grammy Award for Best Pop Solo Performance. Among other things, this Lizzo song also gave us a new meme format & a new retort for the naysayers and the doubters. 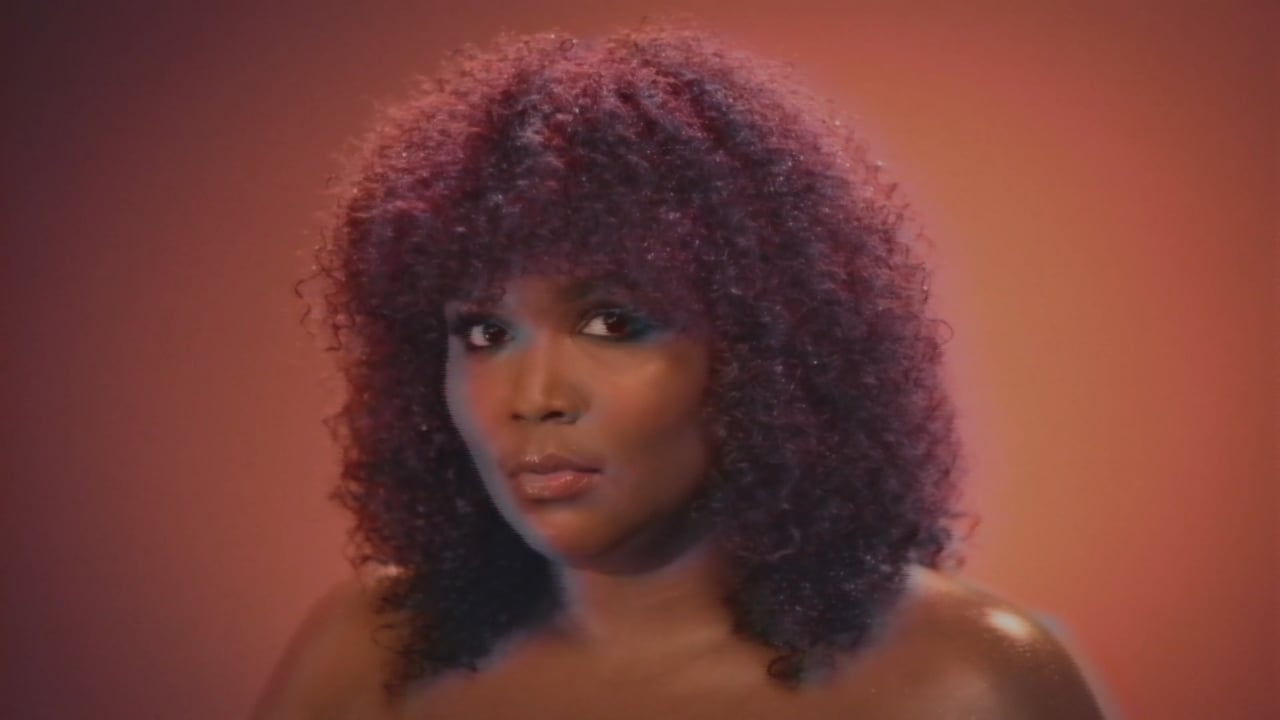 From the list of Lizzo songs, if there’s one that has the power to threaten Bruno Mars, it’s “Juice”. It’s an earworm in a way that only Lizzo songs can be. She takes a cue from the fairy tales & starts with “Mirror, mirror, on the wall”, but turns it into an anthem for self-love. If there were still questions about her rightful seat at the self-love throne, this song dispelled any doubts. 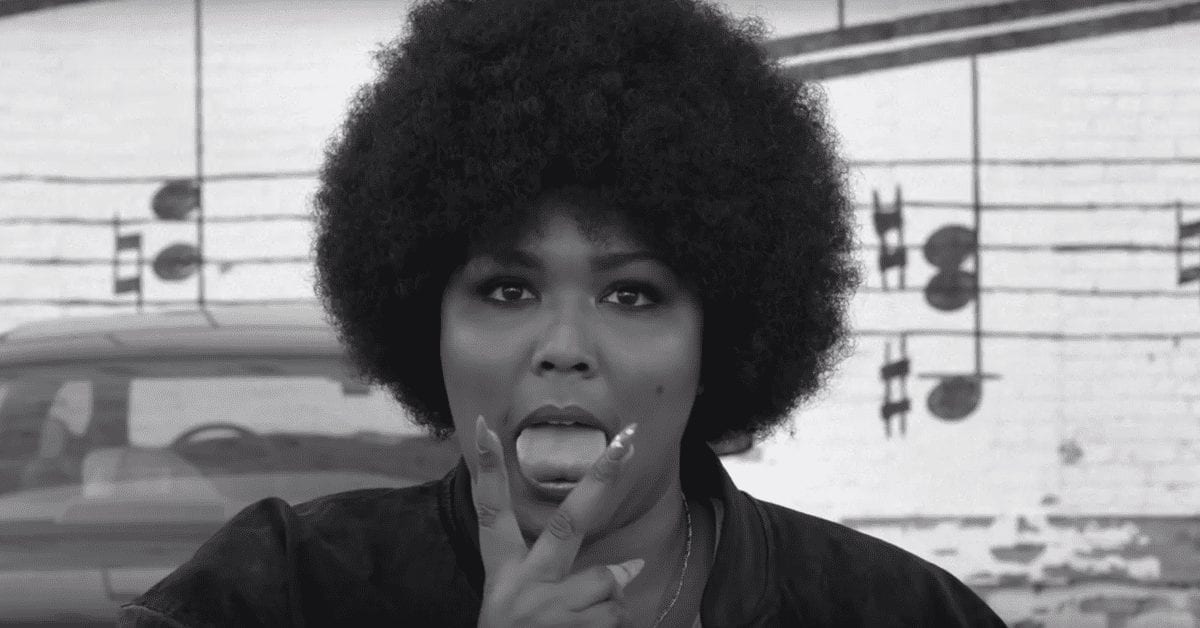 We’ve met a lot of boys in our life. Lizzo lists ‘em all out. “Boys” is made all the more special by the music video, where Lizzo goes out-of-the-box with her gimmicks: from peeing in a urinal like the boys do to her cover-photo-worthy shots.

Like many Lizzo songs, this one came with viral meme potential and swept the whole internet with its versatility. 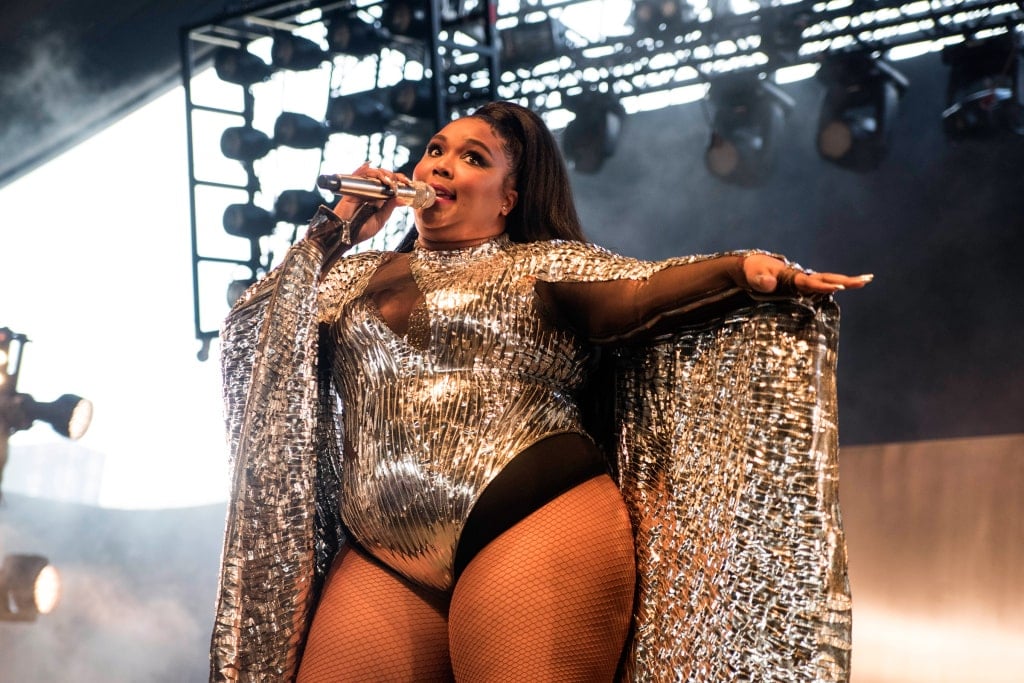 How would you react if you lost your phone at the nightclub? Lizzo’s “Phone” tells this story, but the story of this nightmare is so catchy, you forget about the phone after a while. The monochrome theme in the music video is also a nice touch, proof that Lizzo knows the effect she has. 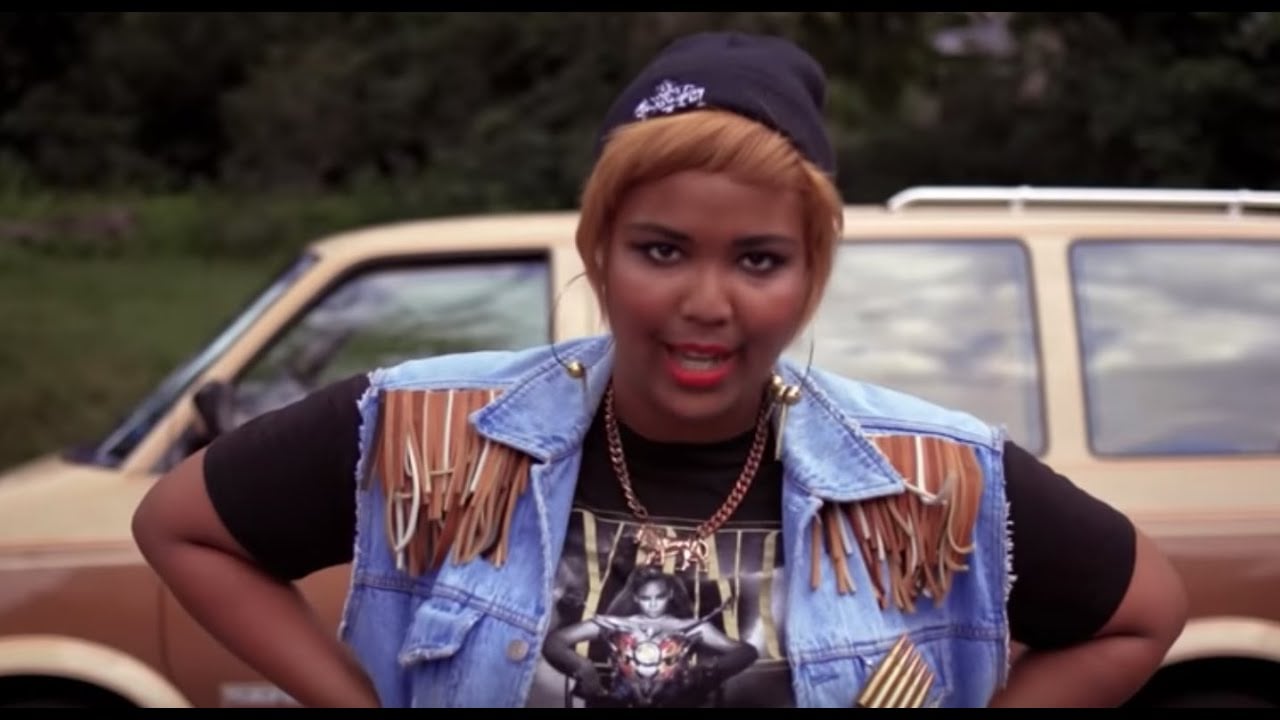 This 2013 Lizzo song may not have been an obvious choice, but who doesn’t love a song that makes them go hungry for some desserts? “Batches & Cookies” does this & more. It also happens to be Lizzo’s first music video ever. The song may not be an instant earworm, but by the third listen, you’ll be chanting “I got my batches & cookies” non-stop.

Lizzo songs have one thing in common: they’re all great to bop to. 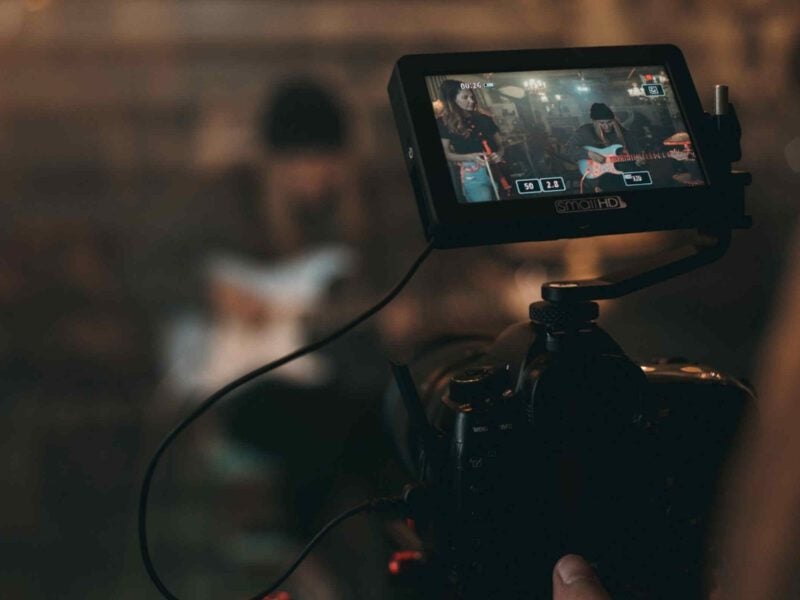 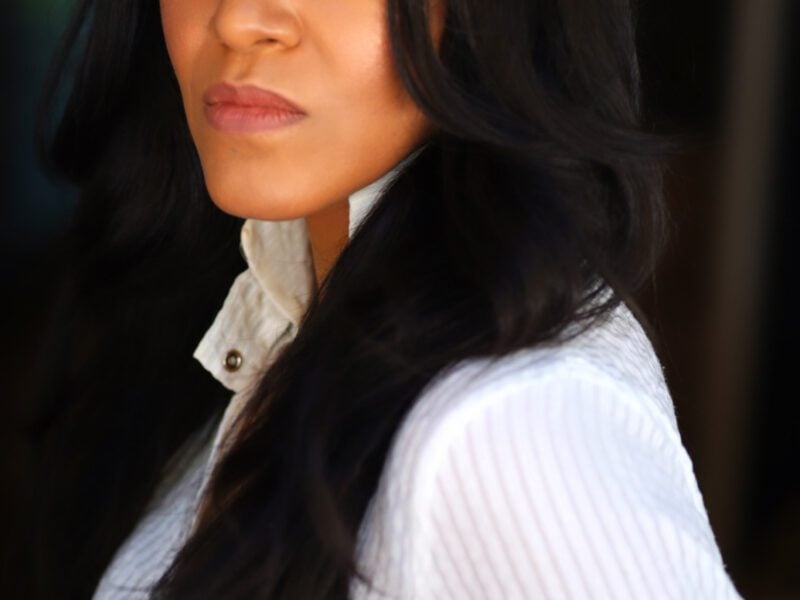 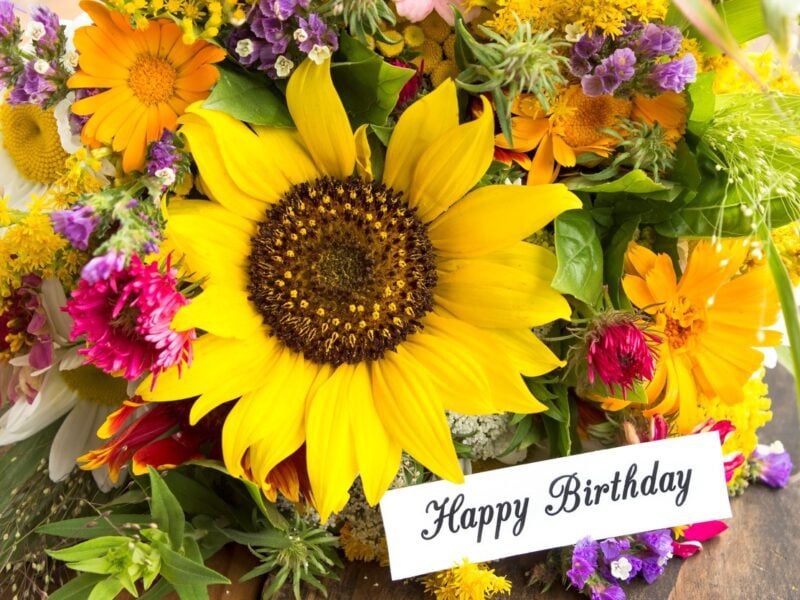 How To Surprise Someone With Birthday Flowers