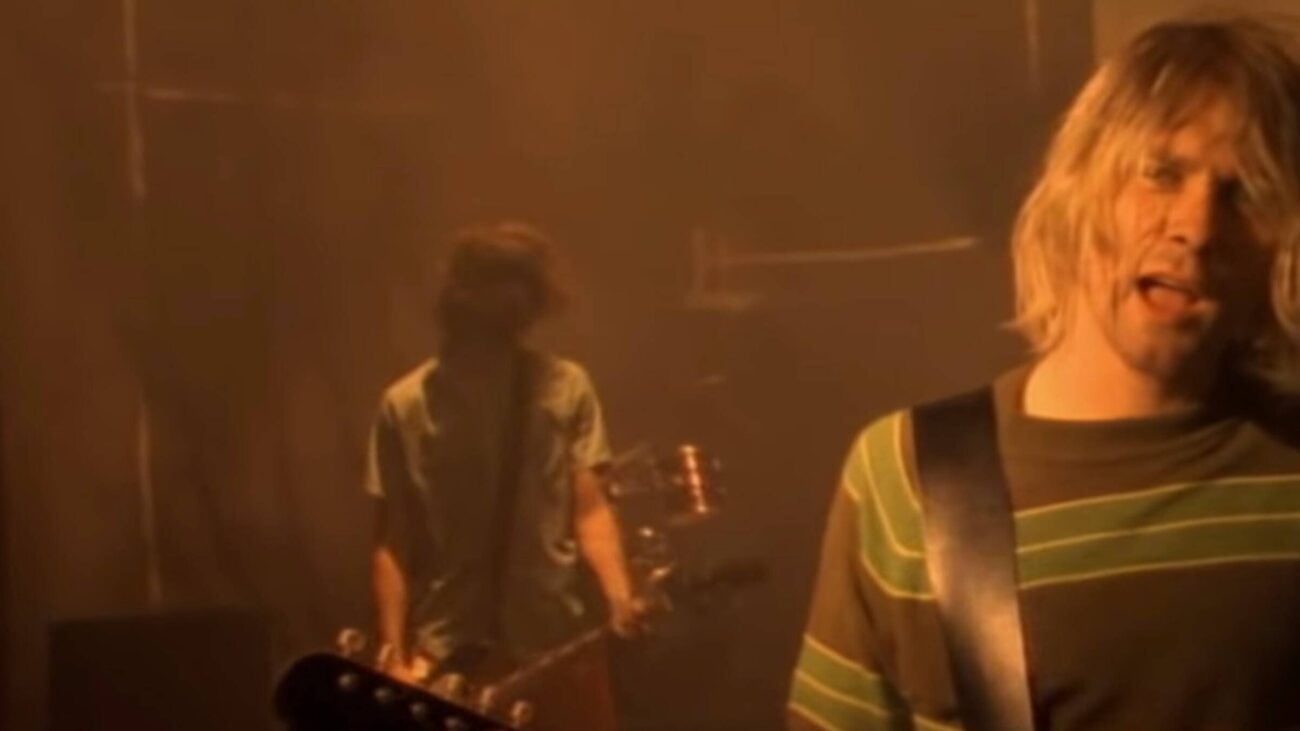 If you were a plaid-clad musician in the 90s, chances are you found inspiration in “Smells Like Teen Spirit”. Maybe the thrumming guitar riffs spoke to the headbanger in you. Maybe the opening riff tugged on your disillusioned heartstrings.

Regardless, its cultural impact is undeniable, and it’s still one of the most iconic songs of the 90s. MCU’s Black Widow even opened with a bone-chilling rendition of it covered by singer Malia J.

No one thought the song would blow up the way it did – including former Nirvana drummer Dave Grohl. In fact, Grohl recalled the band thinking it would just be “another cool song for the record”. So, what made this song such a surprise hit? 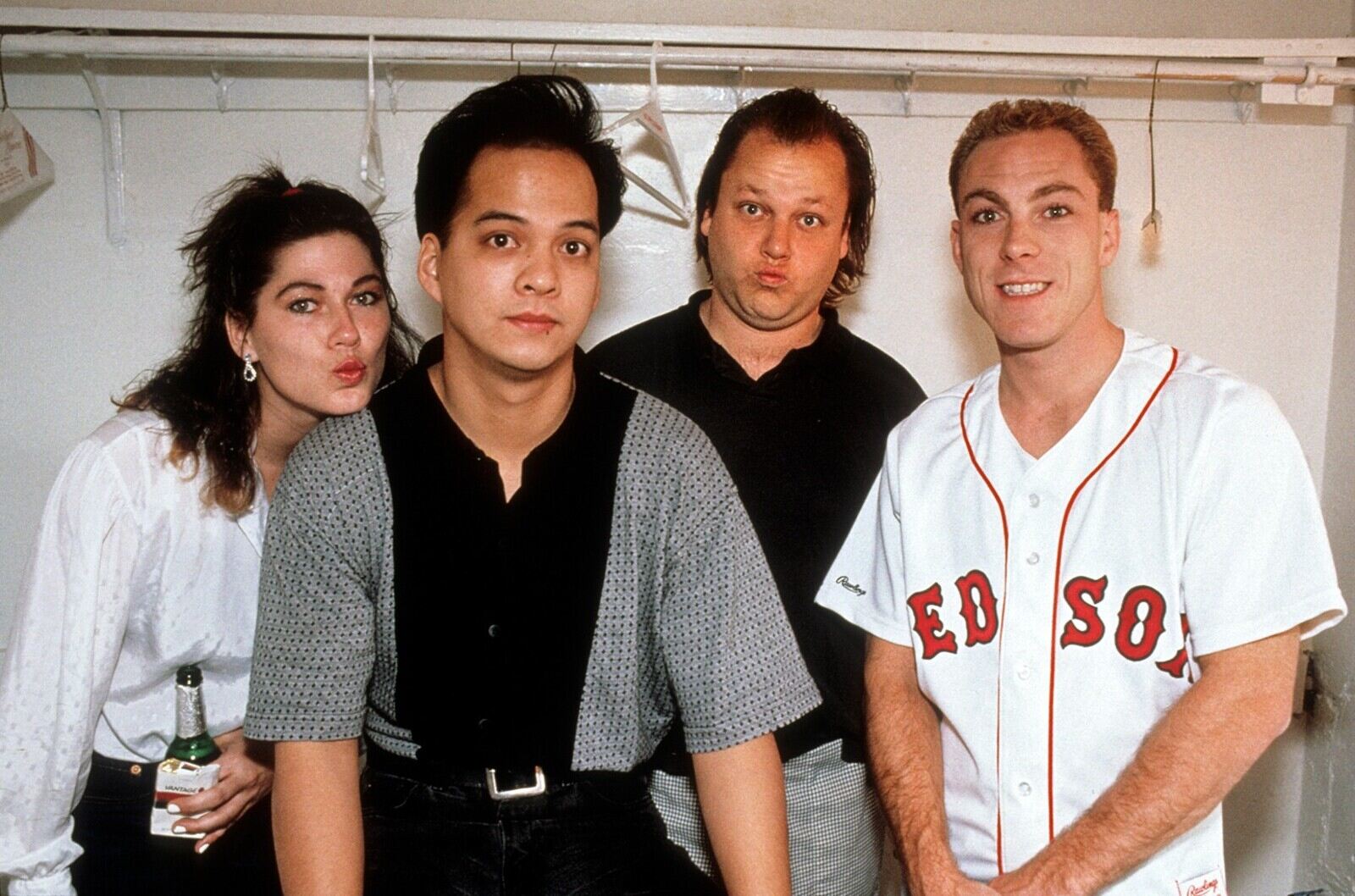 Surprisingly, “Smells Like Teen Spirit” started as a Pixies-inspired pop song. Musician Kurt Cobain was a fan of the legendary alternative rock band and wanted to emulate their style.

Instead, what resulted was something Cobain saw as stupid & contagious with a cliché riff. So, they slowed it down. The result was the percussive & stabbing riffs that make the ears of 90s kids everywhere perk up when they hear them.

Another unexpected influence? Singer Kathleen Hanna (Bikini Kill) scribbled “Kurt smells like Teen Spirit” on Cobain’s bedroom wall. Cobain thought it was in reference to teen rebellion. Turns out, it was actually a reference to a deodorant brand for girls. 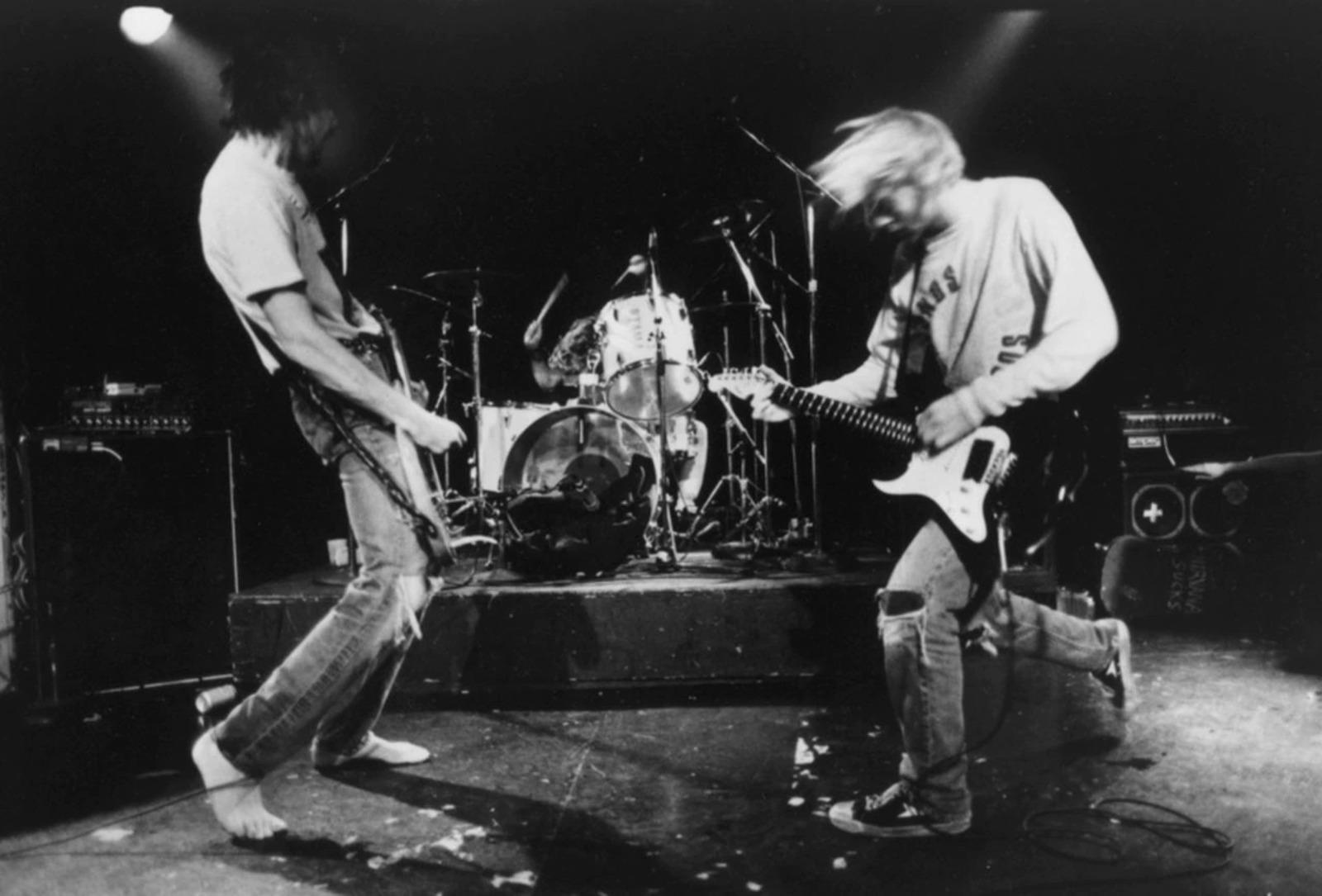 Despite popular belief, Grohl expected a positive response to Nirvana releasing their second studio album Nevermind. But he expected people to pay attention to songs like “Lithium” or “In Bloom”.

Grohl even recalled the band not paying much attention to the song while recording it. Yet, it brought them almost uncomfortable levels of success after release. Cobain eventually came to hate playing the song at all.

Years after its release, Cobain’s suicide spelled the end for the legendary band. Krist Novoselic went into politics. Grohl formed the Foo Fighters. But the impact of “Smells Like Teen Spirit” lives on. 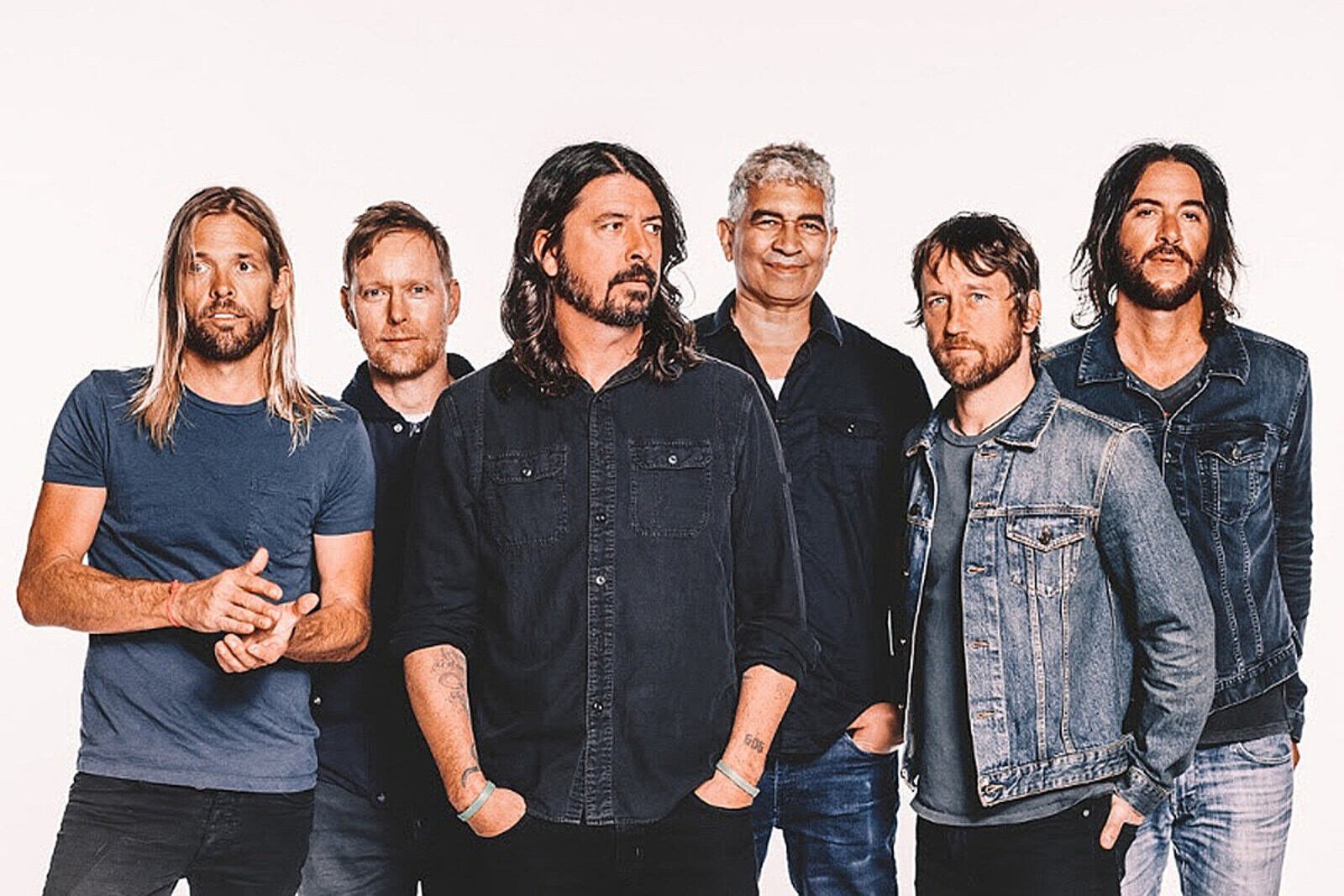 At twenty-two years old, Grohl was woefully unprepared for the massive levels of fame Nirvana would achieve. They’d essentially created an anthem for the disillusioned youth of Generation X while still being disillusioned youth themselves. Grohl was one of the credited writers, along with Cobain & Novoselic.

But maybe the unexpected success prepared Grohl for his own fame. In 1994, Grohl formed the equally legendary Foo Fighters. They went on to release hits like “Monkey Wrench,” “Everlong,” and “Best of You.” 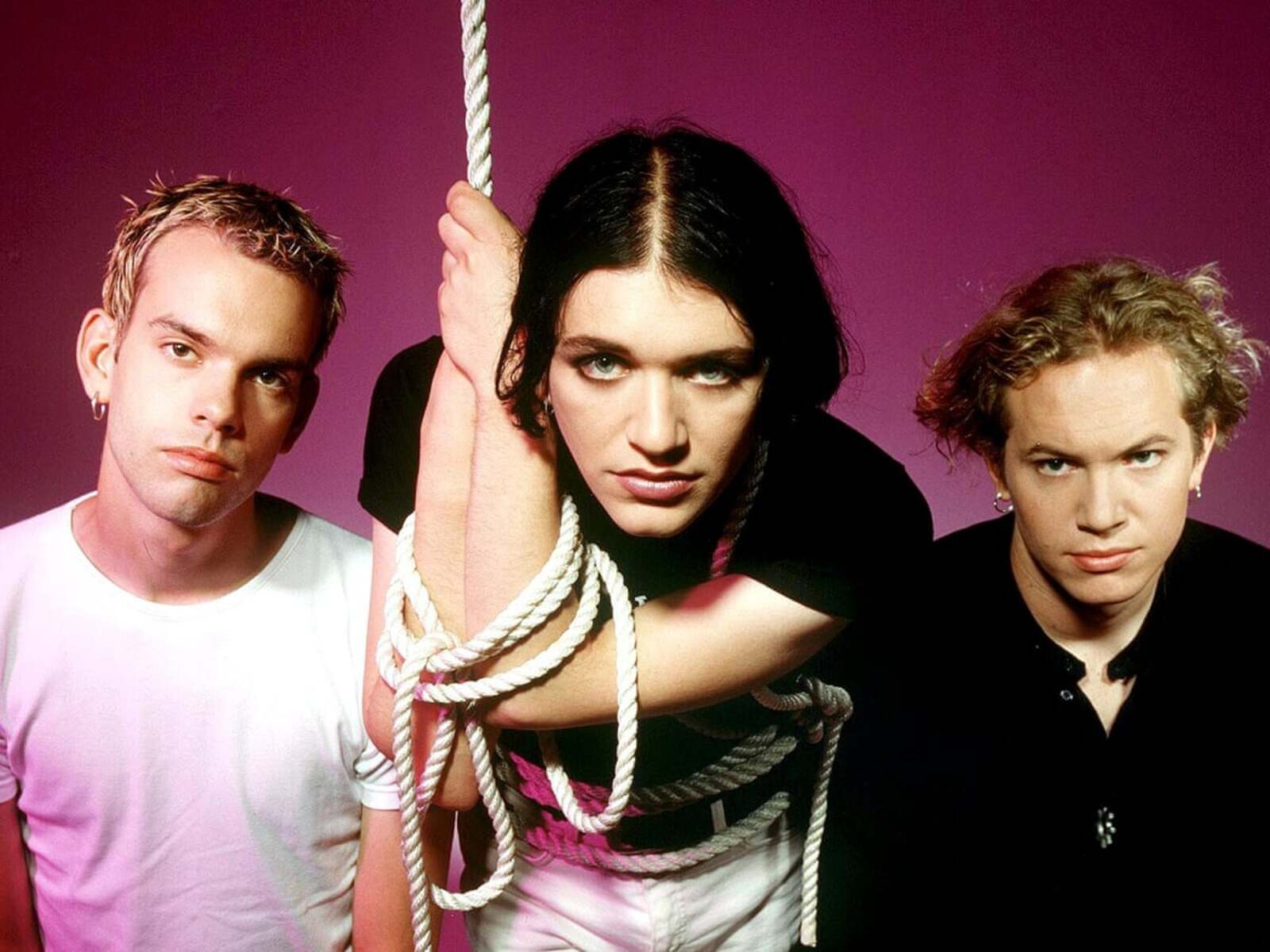 The legacy of “Smells Like Teen Spirit” has endured for thirty years. Disillusioned teens eventually became disillusioned adults with bills, families, and societal obligations. But even they can’t help but rock out a little when they hear this song.

The influence of both the song & the band can still be heard to this day. Bands like Placebo & Nickelback both cite Nirvana as musical influences. They’re definitely not the only ones. 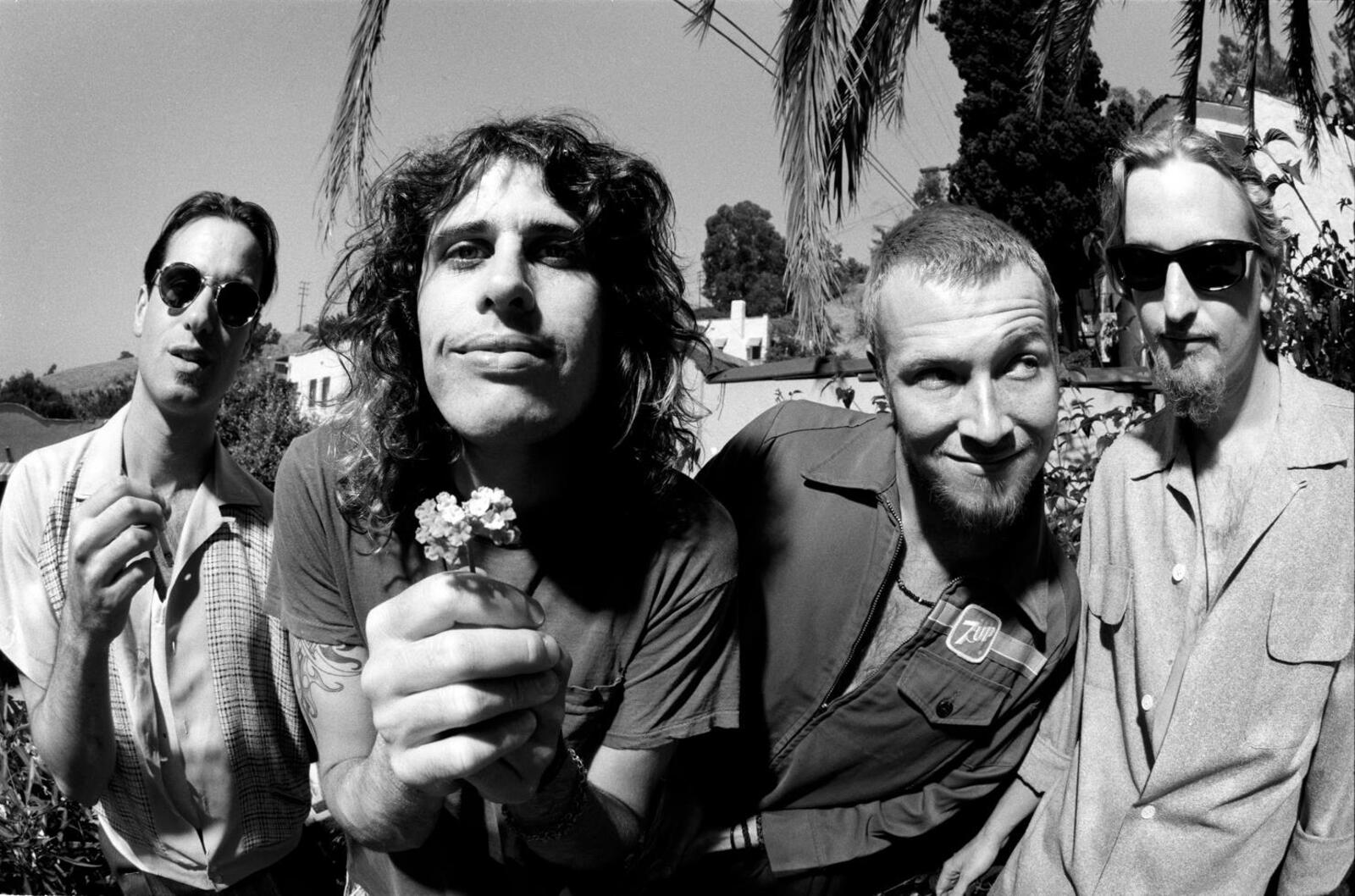 Echoes of Cobain’s melancholic warble can be heard in the vocals of Scott Weiland (Stone Temple Pilots). The energetic drumming of Zac Farro (Paramore) might sound familiar to fans of Grohl’s expertise with a solid pair of drumsticks. Ironically, Grohl recently confessed his own style was influenced by Black artists like The Gap Band.

Grohl was surprised by the success of “Smells Like Teen Spirit” and so was everyone else. Nobody expected it to be as big of a hit as it was and continues to be. But the fact of the matter is when the plaid-clad youth of the 90s cried out for someone to entertain them, Nirvana showed up.

Is “Smells Like Teen Spirit” your favorite song? Or do you prefer one of Nirvana’s many other hits? Let us know in the comments below!