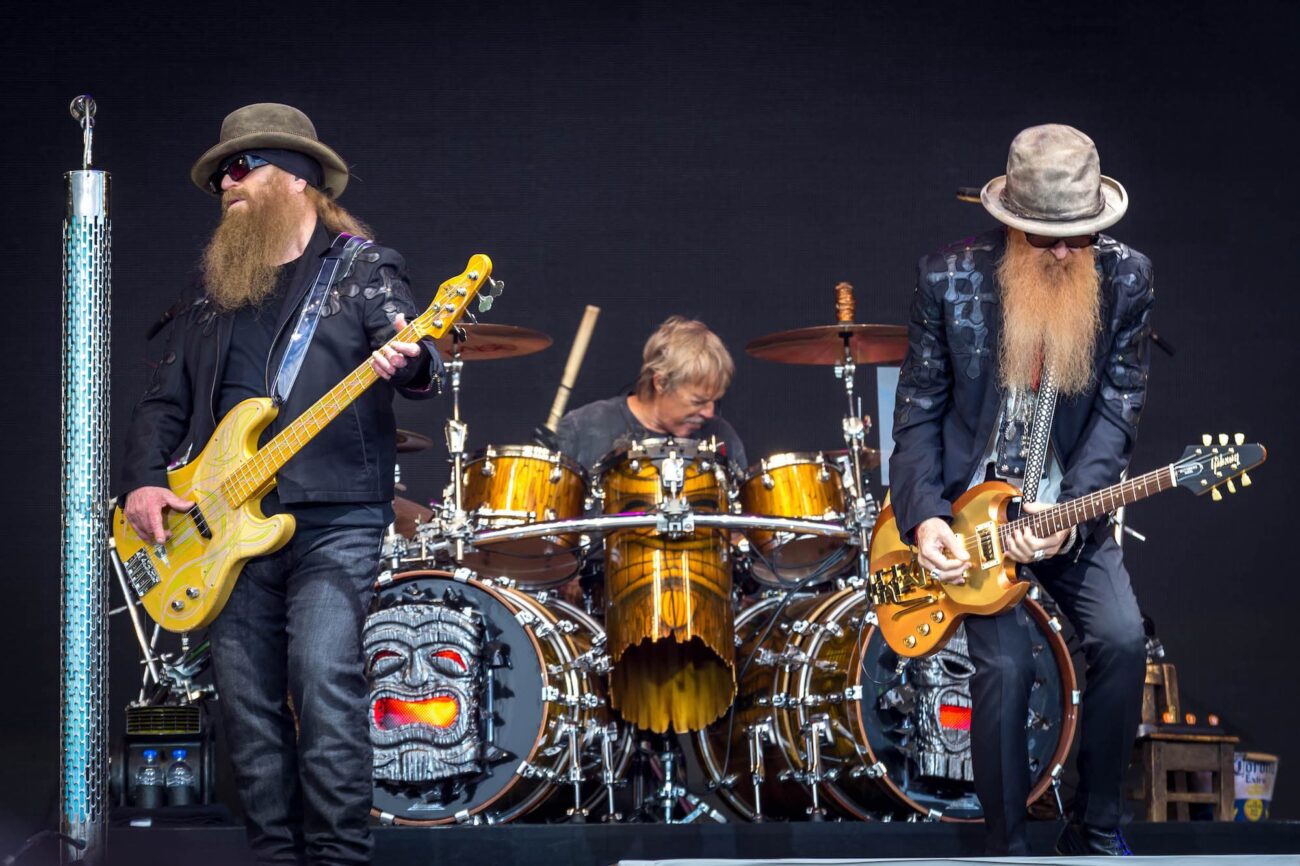 If you’re looking for a classic rock song, no band is a better supplier than ZZ Top. The legendary rock group has been playing since 1969. By 1970, the core lineup had been established. Billy Gibbons handled vocals and the guitar. Frank Beard sat behind the drum kit – the best seat in the house. On bass was the unforgettable Dusty Hill. For over fifty years the three men played together.

As a unit, ZZ Top released 15 albums and sold over 50 million albums worldwide. They’ve toured the globe, played to sold out stadiums, and been inducted into the Rock and Roll Hall of Fame. Now, some sad change is coming to the group that’s played together for half a century. Dusty Hill passed away yesterday, July 27th, at the age of 72.

Few bands have had careers as successful as ZZ Top, and even fewer have done it without a revolving door of mainstay musicians. Almost without effort, the classic rock group released song after song and played tour after tour while staying as close as ever. Come with us to take a look at the band’s legacy, Dusty Hill’s contribution to it, and what comes next for ZZ Top. 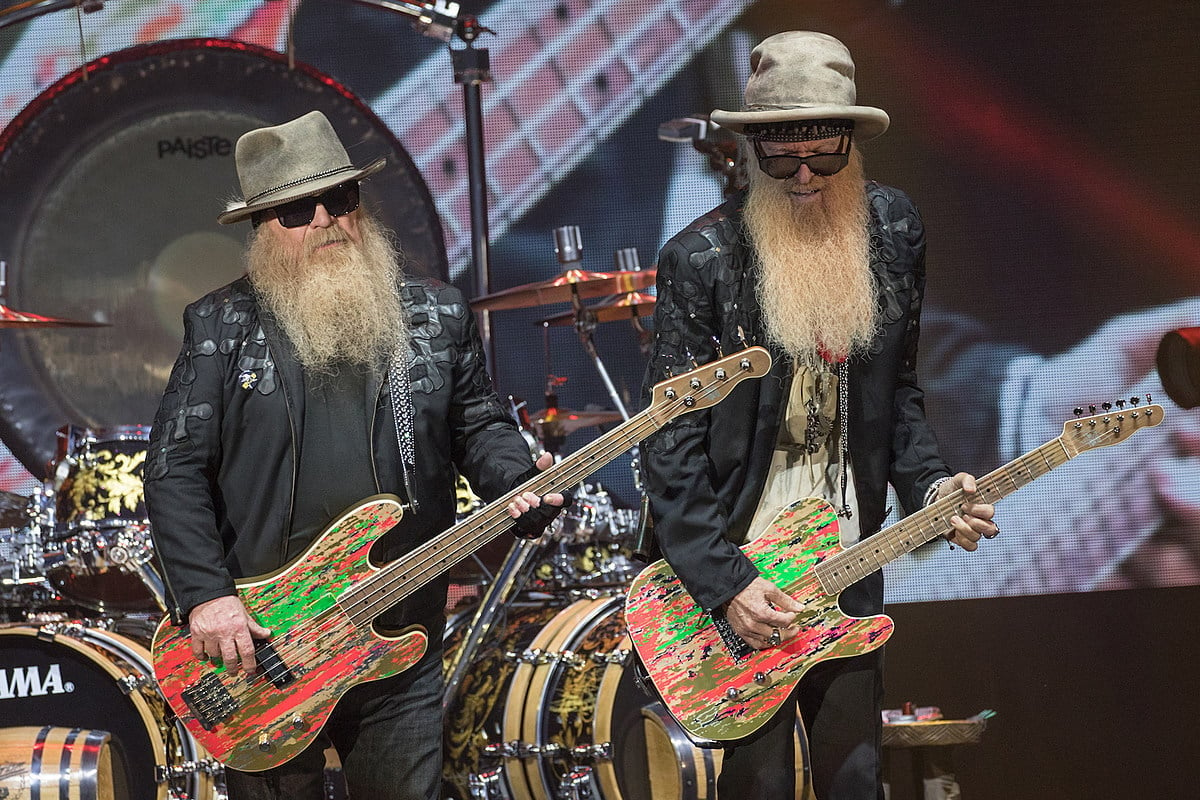 ZZ Top may be the greatest classic rock band of all time. The group formed in 1969 with Billy Gibbons, drummer Dan Mitchell, and bassist Lanier Greig. Gibbons got the idea for the band’s name from the same source of inspiration behind many of the group’s songs: blues singers, B.B. King and Z.Z. Hill in particular.

By 1970, the band’s lineup had shifted to include Frank Beard on the drums and Dusty Hill on bass. From there, it was straight to the top. Their debut album, ZZ Top’s First Album, was released in 1971 and introduced the world to the group’s style. Just three years later their album Tres Hombres, which included the memorable hit “La Grange”,  shot to number eight on the Billboard 200 chart immediately upon its release.

The band never stopped releasing music. Their most iconic album Eliminator debuted in 1983 and included two chart-topping tracks, “Legs” and the forever iconic “Gimme All Your Lovin”. In 2004 ZZ Top was inducted into the Rock and Roll Hall of Fame, and the induction speech was given by none other than Keith Richards. Their most recent album La Futura dropped in 2012, but another is rumored to be in production. 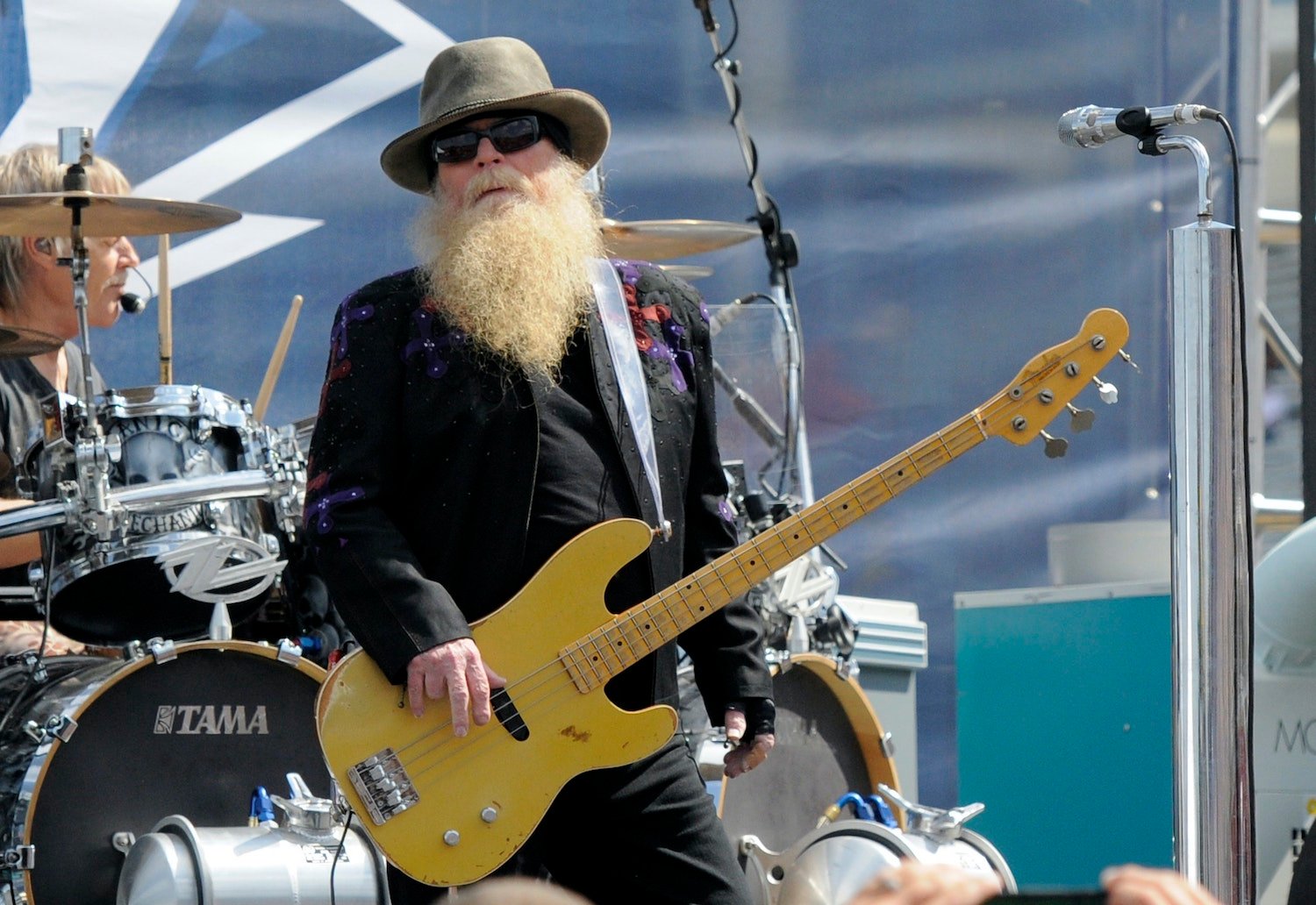 Dusty Hill has been ZZ Top’s bassist since 1970. He took up playing bass when he was just eight years old, though according to Hill he really learned how to play the instrument while on stage. Before playing in ZZ Top, Hill played for the band American Blues, which released three albums in the 1960s. Hill took his blues influence with him to ZZ Top, where it was more than welcome.

Hill’s incendiary playing stands out on tracks like “Jesus Just Left Chicago”, “Sharp Dressed Man”, and the classic rock song supreme “La Grange”. Throughout his decades with ZZ Top, Hill grew as both a musician and a performer. He inspired countless other kids learning the bass that they had somewhere to go with their passion for music.

Hill died in his home on July 27th, at the age of seventy-two. Sad as his death is, his legacy will live on, and so will ZZ Top. The band’s longtime guitar tech Elwood Francis will take up the bass role as the group continues touring. Hill specifically requested that Francis replace him before he died. He knew that he might pass, but that the show needed to go on.

Were you sad to hear about Dusty Hill’s passing? Did ZZ Top write your favorite classic rock song? What’s your favorite of the band’s albums? Let us know in the comments. 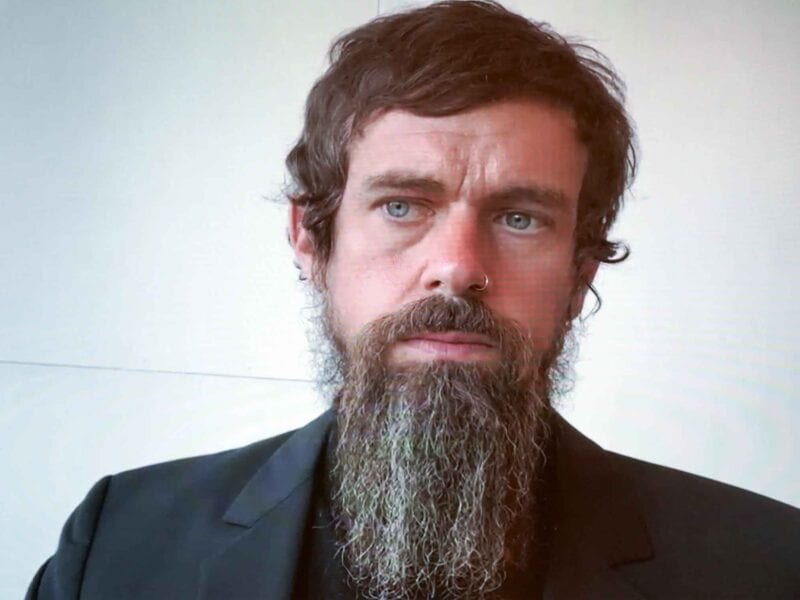 Look at that beard! How Jack Dorsey’s facial hair took over Twitter