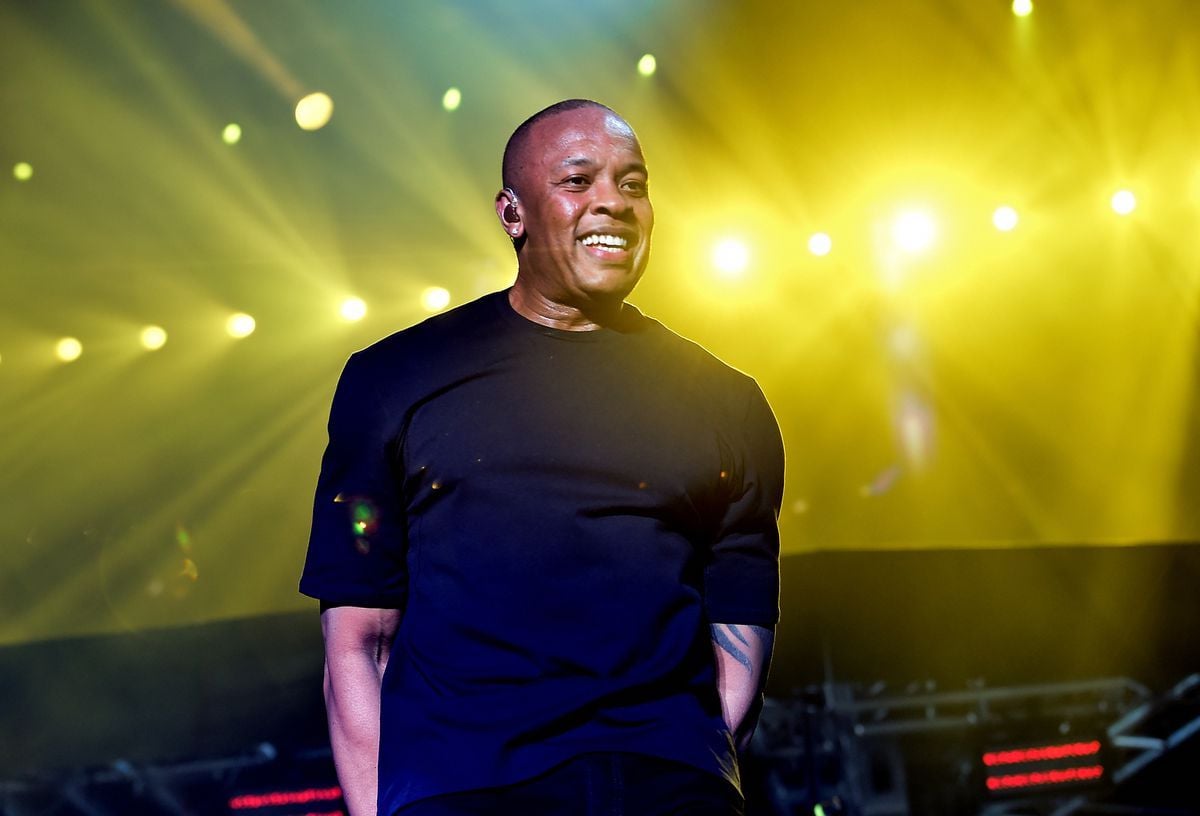 How did Dr. Dre make his huge net worth? Everything you need to know

Dr. Dre is back in the news, as details of his divorce flood publications, making fans wonder what will become of the famous rapper’s assets. Dr. Dre transcended his title as rapper & producer throughout his career and has become a bonafide household name.

Dr. Dre rose above the ranks of the average hip-hop star, and every step he took to move beyond his title came with a fat check to add to his massive net worth. So what is Dr. Dre’s net worth exactly? 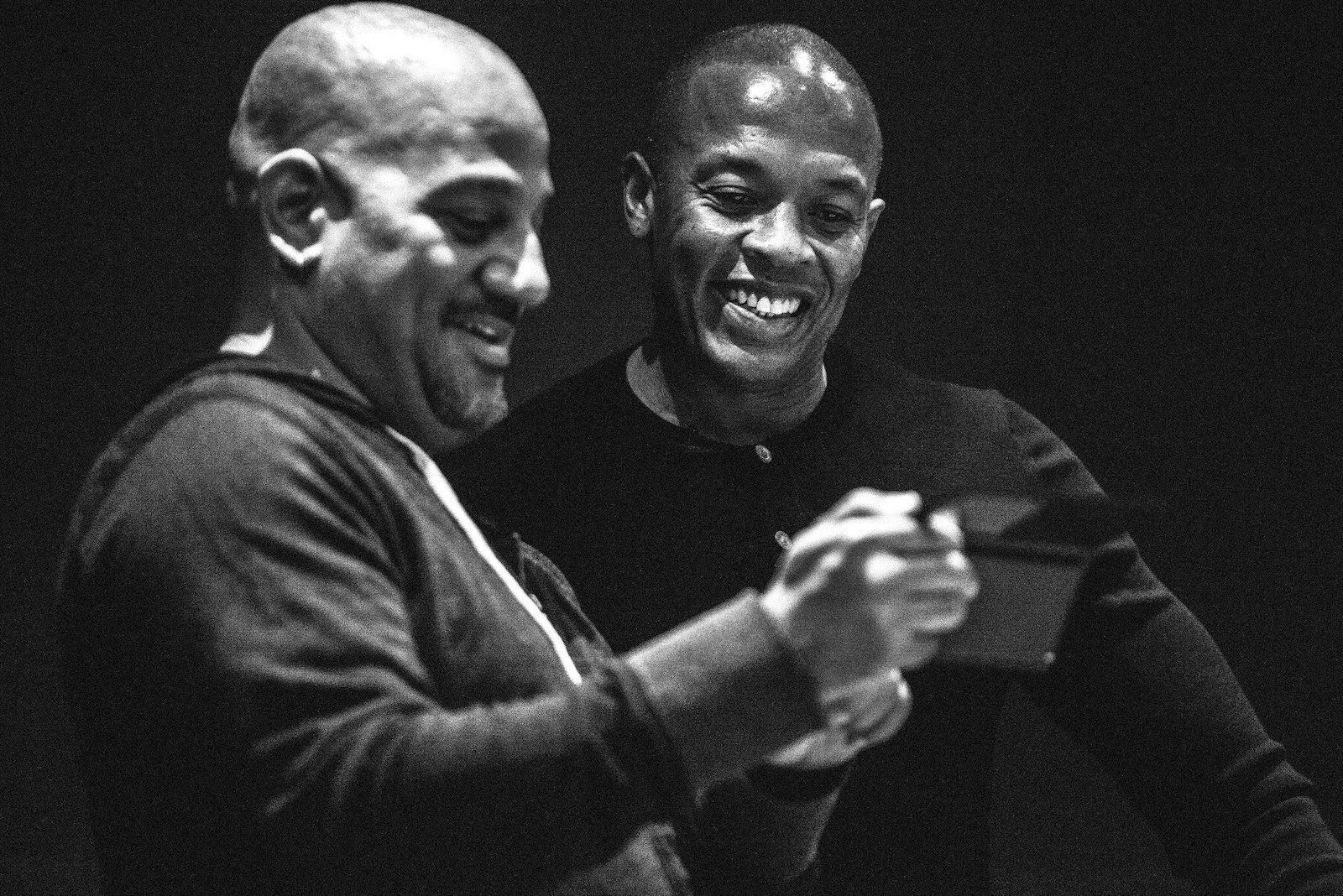 Money on my mind

If you’ve seen HBO’s The Defiant Ones, you know at one point Dr. Dre believed himself to be hip-hop’s first billionaire; the series shows a clip of the hip-hop legend celebrating the news of the historical milestone. However, Sky News reported that his taxes got in the way of the title, and Jay Z snatched the billionaire spot in 2019. Don’t weep for Dre just yet though, he still has a pretty penny to his name.

Vulture reports Dr. Dre’s net worth is estimated at $800 million, just 200 stacks short of the billionaire title. Forbes listed his net worth at $950 million in 2019 and that he earned the most money of any musician since 2010 at the time. So where is the seemingly endless flood of cash coming from?

If your knowledge of Dr. Dre is limited to his recent hospitalization, or just know him from “Forgot About Dre” erupting a massive nostalgia trance in the club (remember the club?) you have a lot to learn. 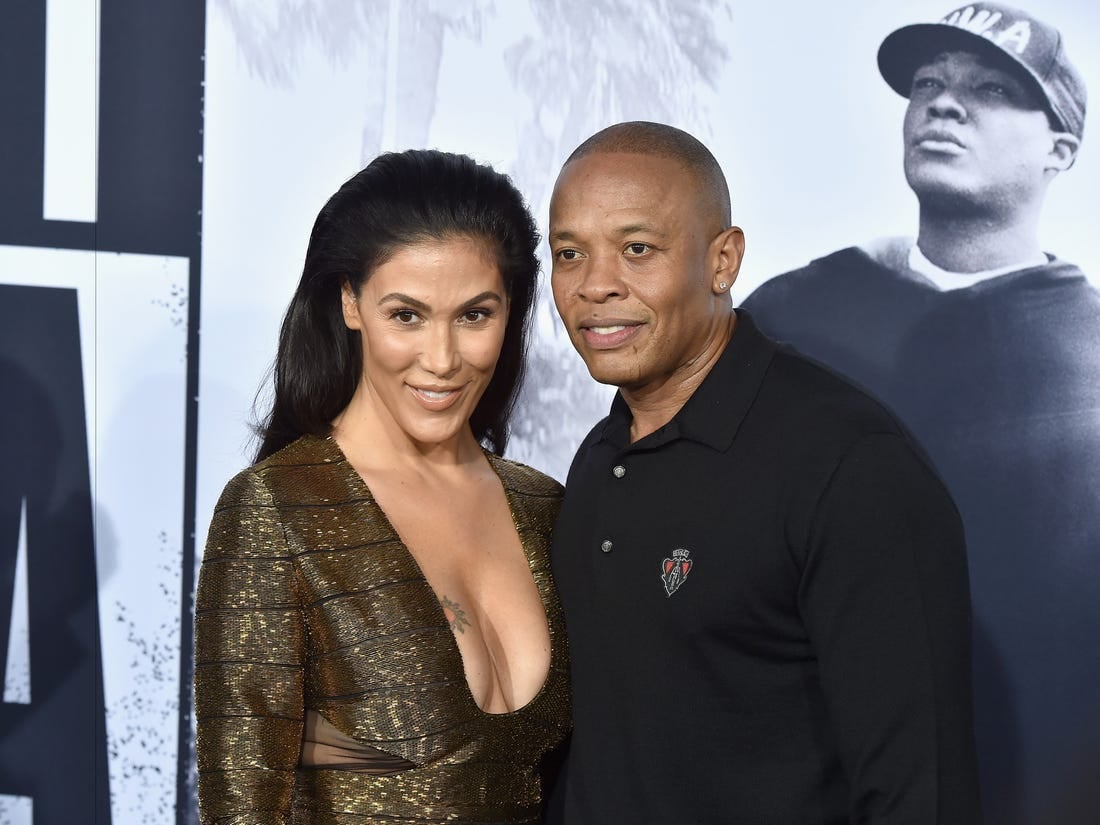 Taking time to perfect the beat

Dr. Dre was hustling long before Straight Outta Compton brought NWA’s breakout hits to a brand new generation in 2015. The film tells the story of his origin in the group that defined gangster rap, but perhaps doesn’t express just how massive NWA was.

During NWA’s heyday in the late 80s & early 90s, the group was already a household name that created controversy in the news and was spoofed on the big screen in movies like the Chris Rock-starring CB4. Dr. Dre’s net worth began to grow with NWA’s massive success, but didn’t stop there. 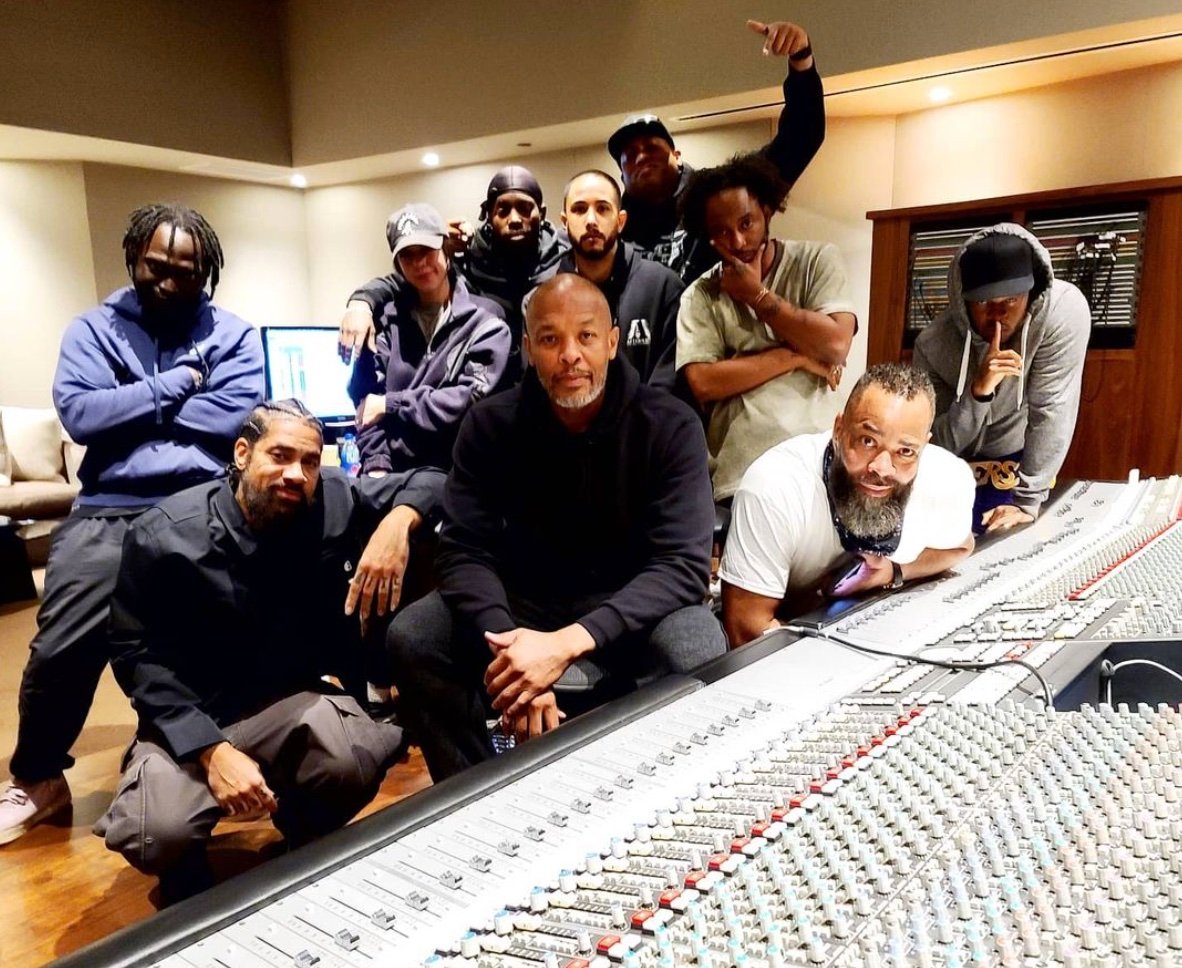 After NWA, Dr. Dre went solo with continued success when the now iconic The Chronic became one of the best selling records of 1993. It seemed like everything Dre touched turned to gold, from 2Pac’s “California Love” to Blackstreet’s “No Diggity.” Just when Dr. Dre’s success was dwindling, he signed Eminem to his label Aftermath and well, you know what happened there.

Dr. Dre’s music career is dense, and his work comes with royalties that continue to pump up his bank account. Furthermore, his label harbored even more money makers like Eminem & 50 Cent. However, as they say, you have to spend money to make money, and that’s just what Dr. Dre did. 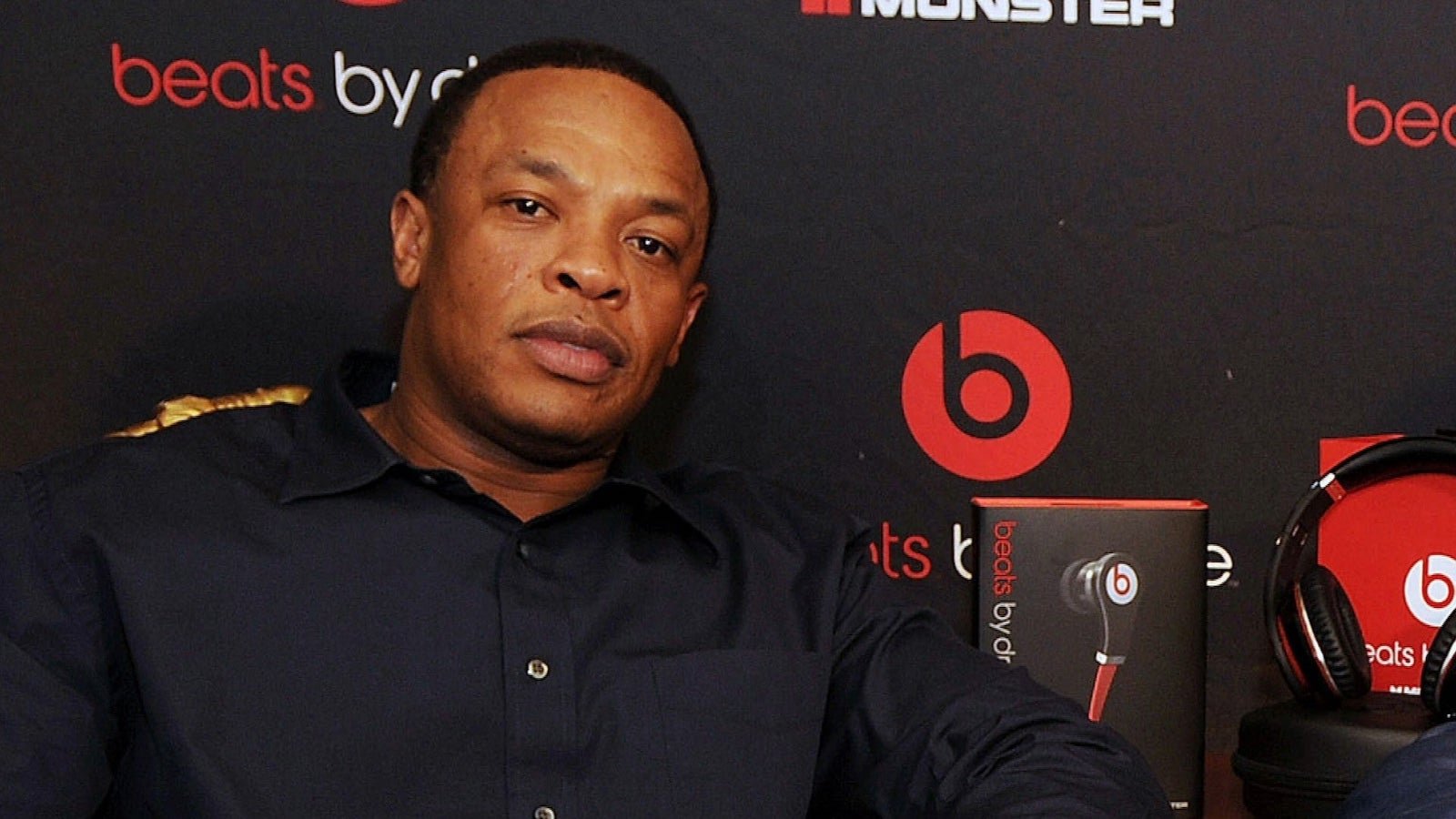 Mind on my money

Dr. Dre’s net worth is what it is because he invested his money smartly. He invested in himself with his own label & production company but made one of his smartest ventures looking on the outside.

What was his greatest investment, you might ask yourself? Where did you see Dr. Dre’s company? Oh yeah, those headphones you saw nearly every other person wearing walking around any major U.S. city for the past ten years. 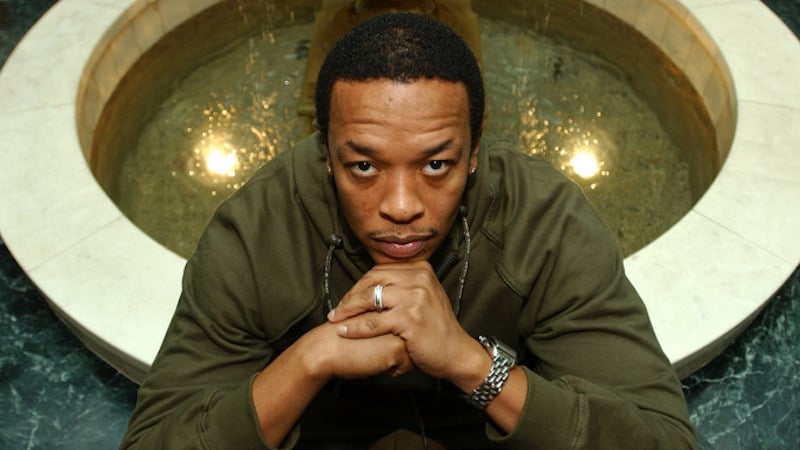 Dr. Dre founded Beats Electronics in 2006 and the company exploded in popularity. One can only point to Beats as Dr. Dre’s biggest and most prolific cash cow. Apple bought Beats in 2014 for $3 billion, and Dre still has a twenty percent stake in the company.

Between Dr. Dre’s massively successful music career and one of the most lucrative investments in the new millennia, he’s raked in a ton of cash. His combined efforts make his net worth just shy of a billion dollars, and we’ll see if it stays there after his divorce is settled.