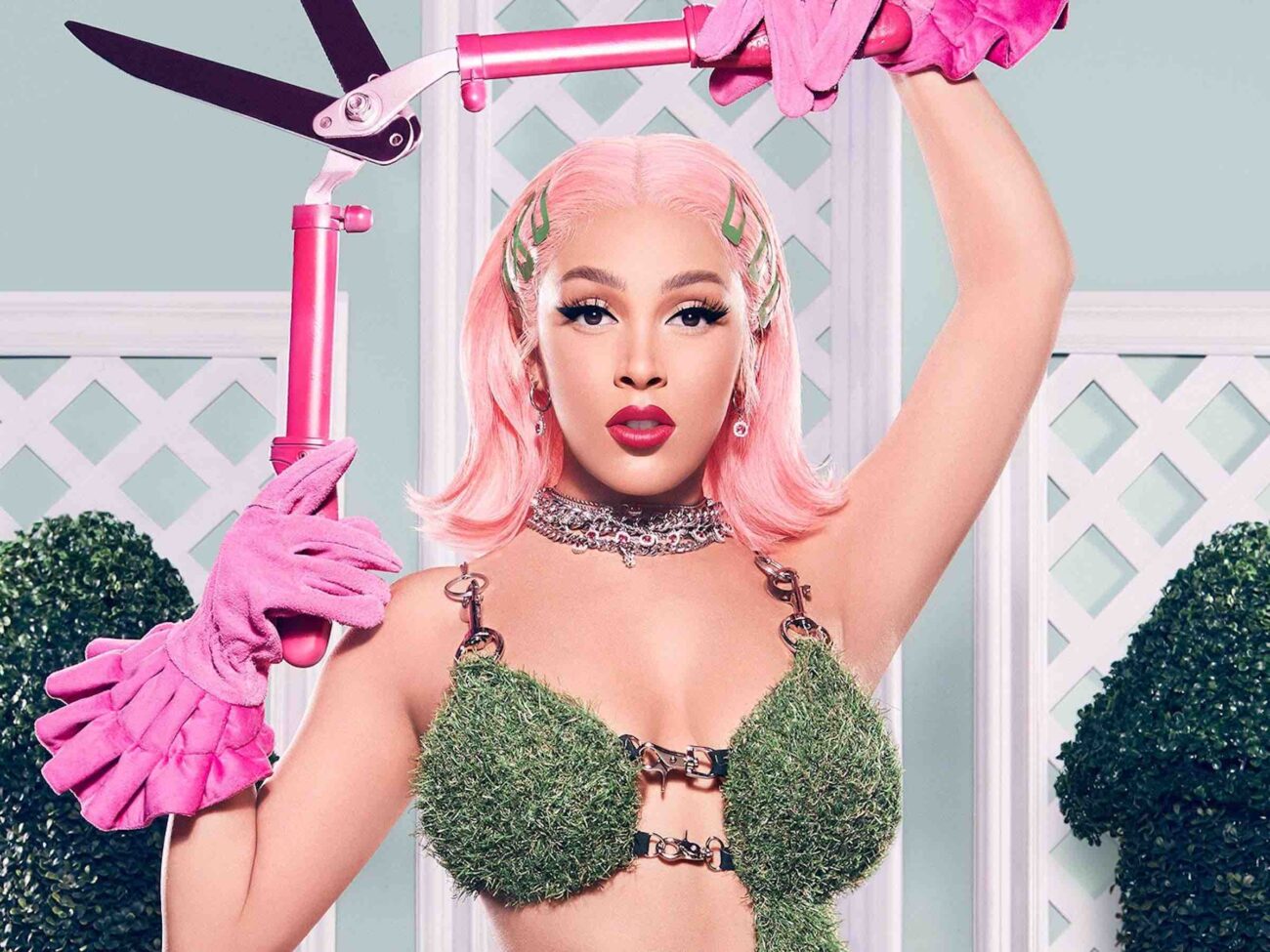 Do these songs prove Doja Cat is the queen of TikTok?

Why is Doja Cat so popular on TikTok? The answer is simple – her music! Doja Cat is known to release some of the catchiest rap songs ever which is why she’s been compared to other female artists like Megan Thee Stallion & Saweetie over the years recently. The little snippets of her songs that get popular on TikTok are posted & re-posted by users of all ages.

Some people dance along to her music, others lip-sync to her music, and others simply add it as a background song to whatever footage they are filming for the day. According to Bustle, Doja Cat has officially become the unofficial voice of TikTok which is a huge honor! Plenty of artists try to go viral on TikTok, but she’s cornered the market in that regard. These are some of Doja Cat’s top TikTok hits so far. 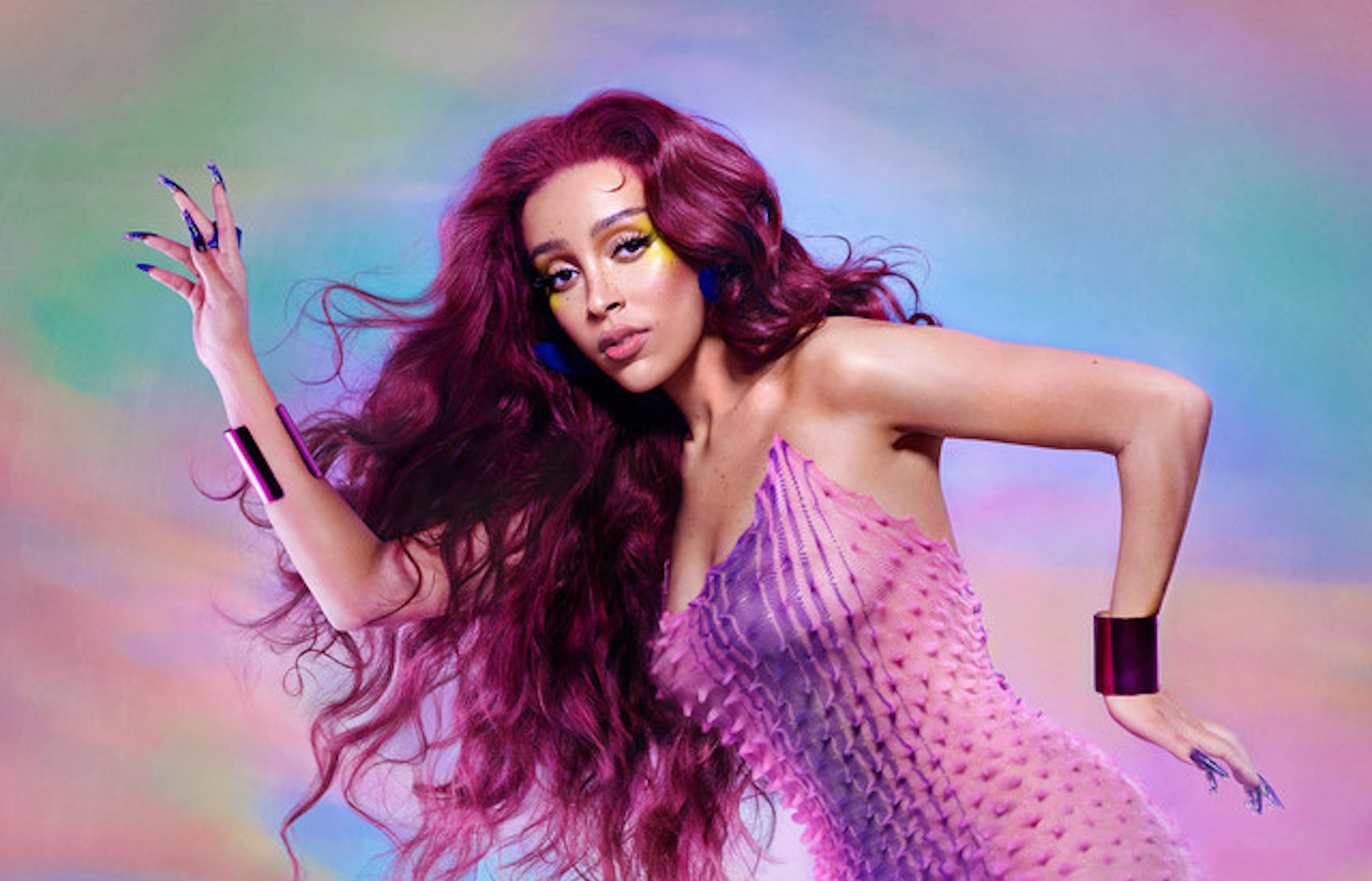 “Say So” is a huge Doja Cat song that she released in 2019 from her Hot Pink album. The song has over 336 million views on YouTube with over 4.7 million likes. The comment section is super positive with people calling Doja Cat inspiring and letting her know that they enjoy jamming out to the song.

The lyrics of the song say, “Day to night to morning, keep with me in the moment. I’d let you had I known it, why don’t you say so?” The composers of this song are Doja Cat along with Nicki Minaj & Dr. Luke which just goes to show, some brilliant minds were at work with creating this hit. 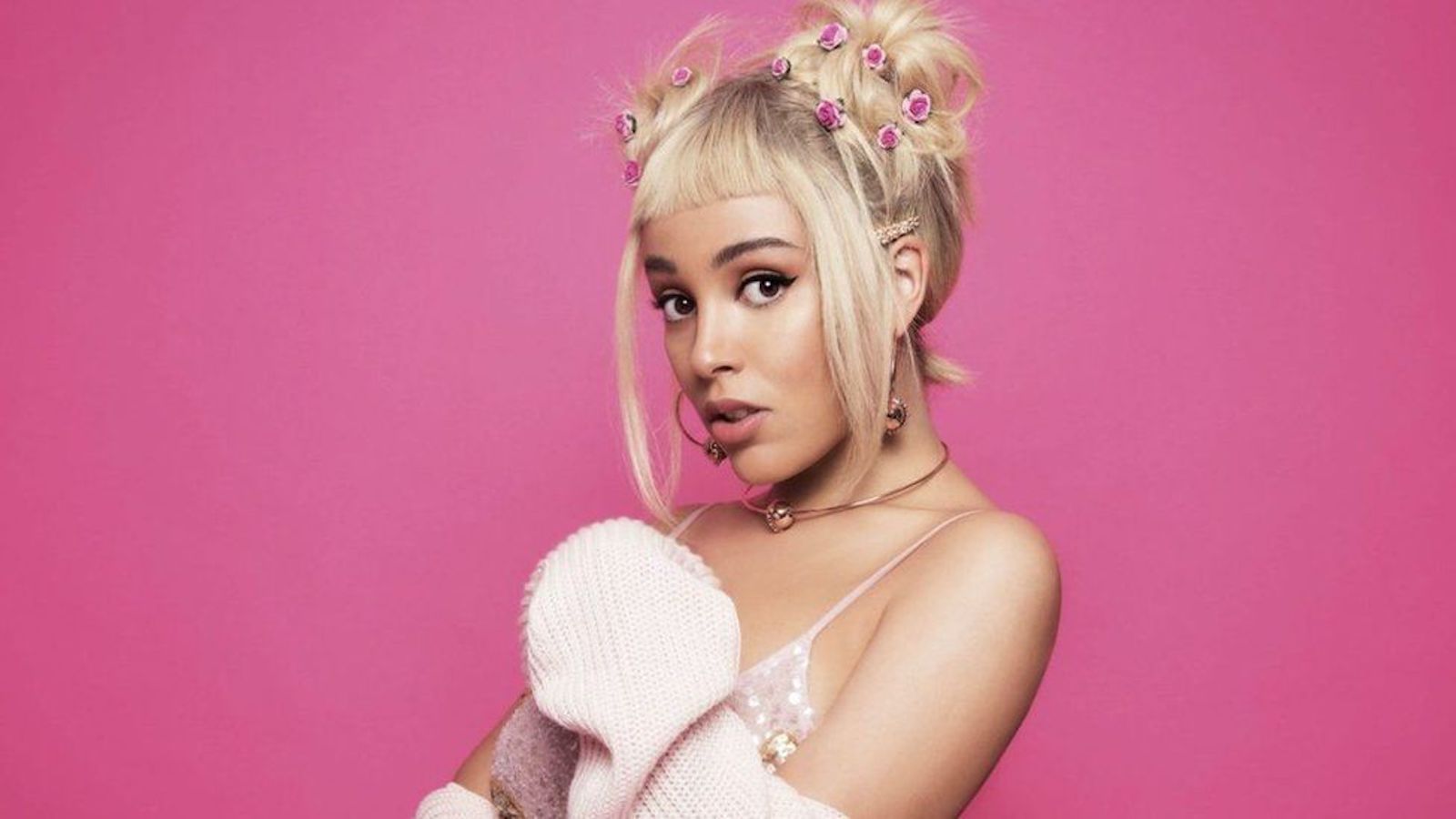 “Streets” is another fun song by Doja Cat that can be labeled a love ballad if you really pay attention to the lyrics. It has over 106 million views on YouTube with over 2.5 million likes. The comment section is super uplifting with fans congratulating Doja Cat on the view count she’s reaching and calling her amazing.

In the song, she says, “ I can’t sleep no more. In my head, we belong and I can’t be without you. Why can’t I find no one like you?” In other words, she singing about how she can’t get the person she loves off her mind. 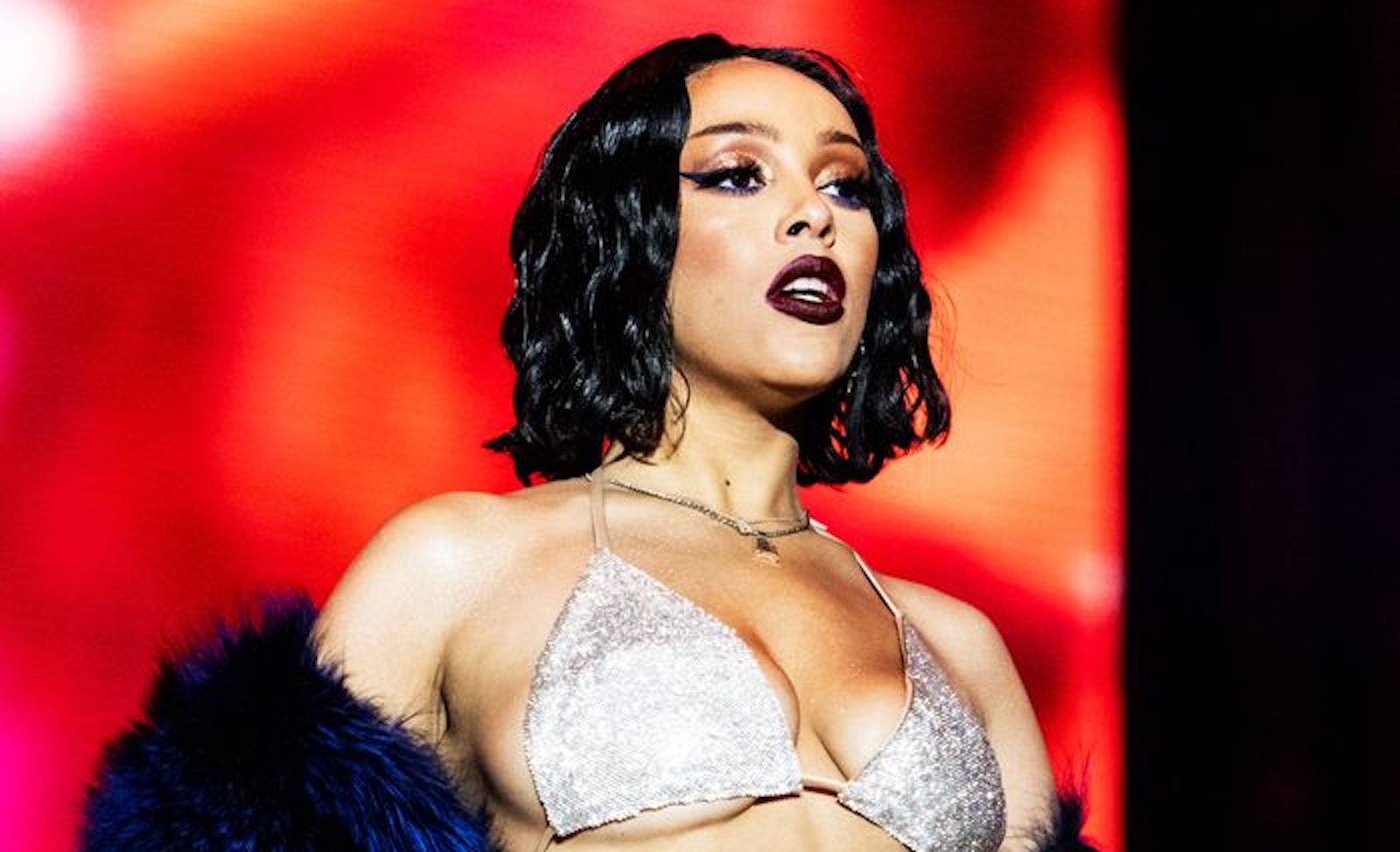 “Woman” is a more recent Doja Cat song released in 2021. Although this song has had less time to circulate on TikTok as her older hits, it’s still doing pretty well on the app as of now. In the song, she is serenading the person listening to her telling them she wants to be their woman.

Actually, she’s asking if she can be their woman by presenting them with the notion of her feminism & grace. Doja Cat’s TikTok songs always shoot up in popularity because of how magical the hooks are. 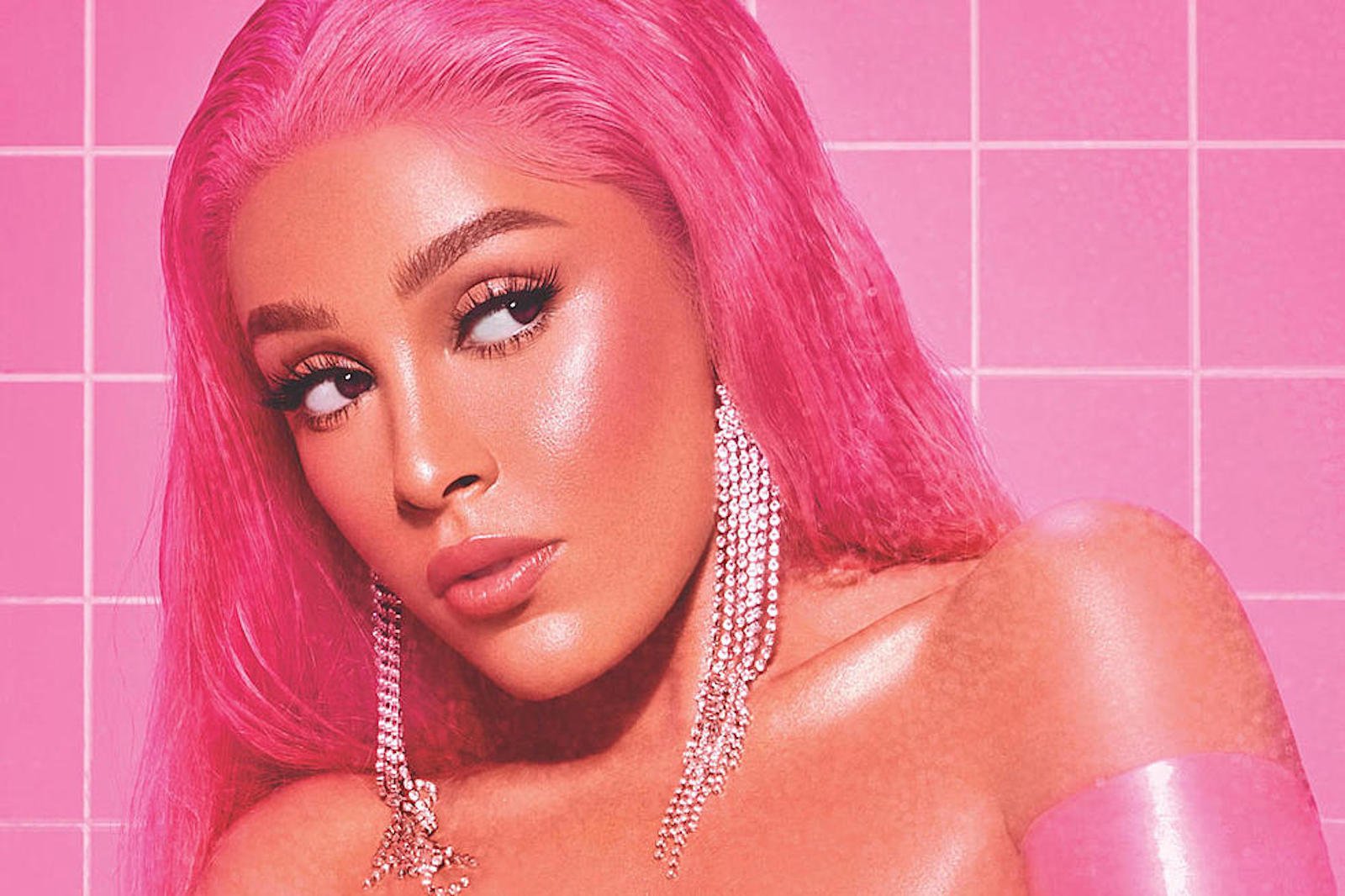 One of the first songs Doja Cat went viral with on TikTok is called “Mooo!”, a song released in 2018. The music video has 92 million views and 2.2 million likes with the comment section wondering if there is a deeper hidden message to the lyrics than what’s on the surface.

Since fans are analyzing the depth of the R&B song, people listen to it over and over to see if they can figure out what she really meant with the super edgy song. 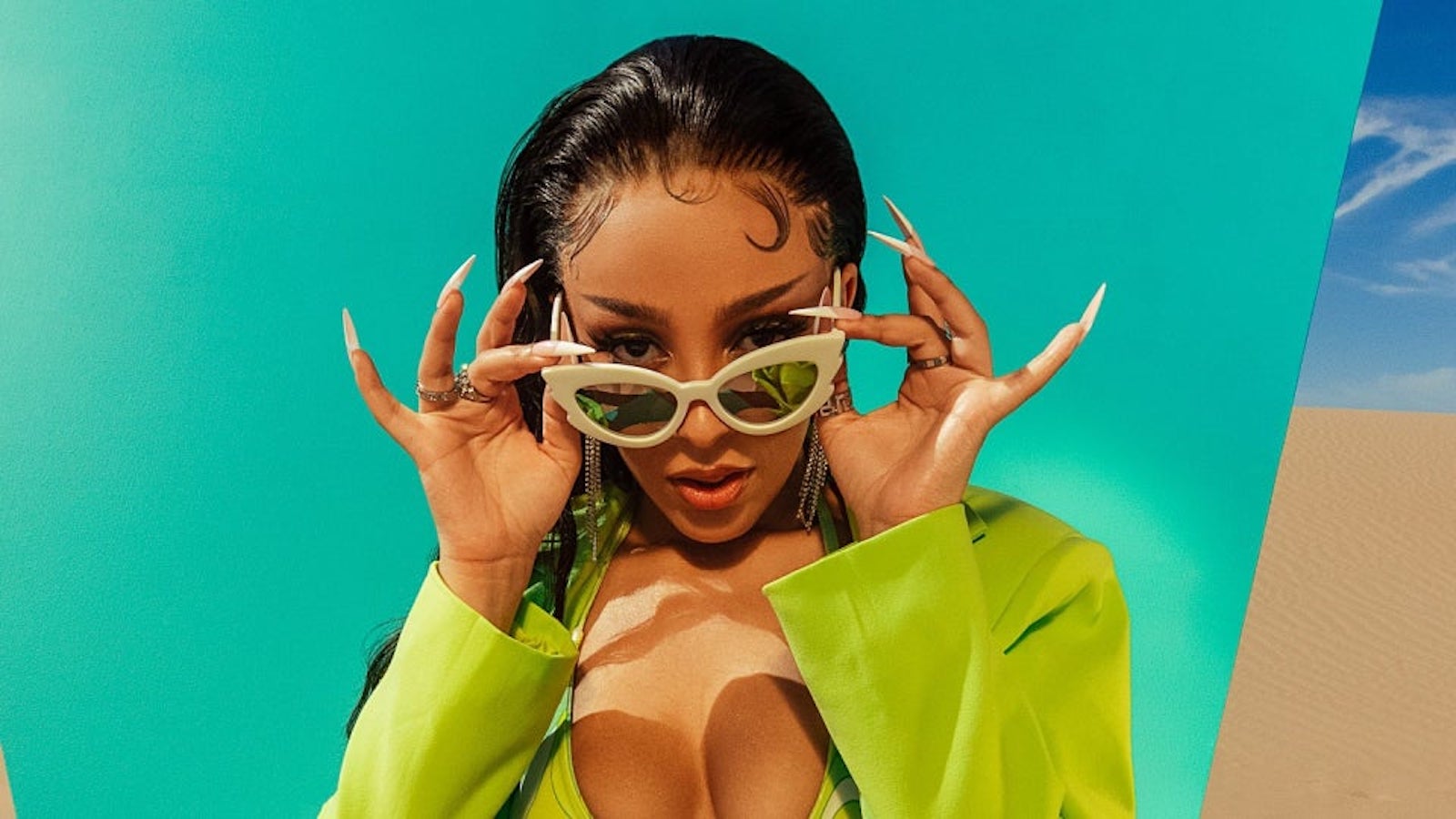 Doja Cat & Saweetie released the song “Best Friend” together earlier this year in 2021. It was even nominated for the MTV Video Music Award for Best Art Direction upon its release. The song became a hit on TikTok because it poses as the BFF anthem everyone loves to hear when hanging out with their best friend on a Friday night.