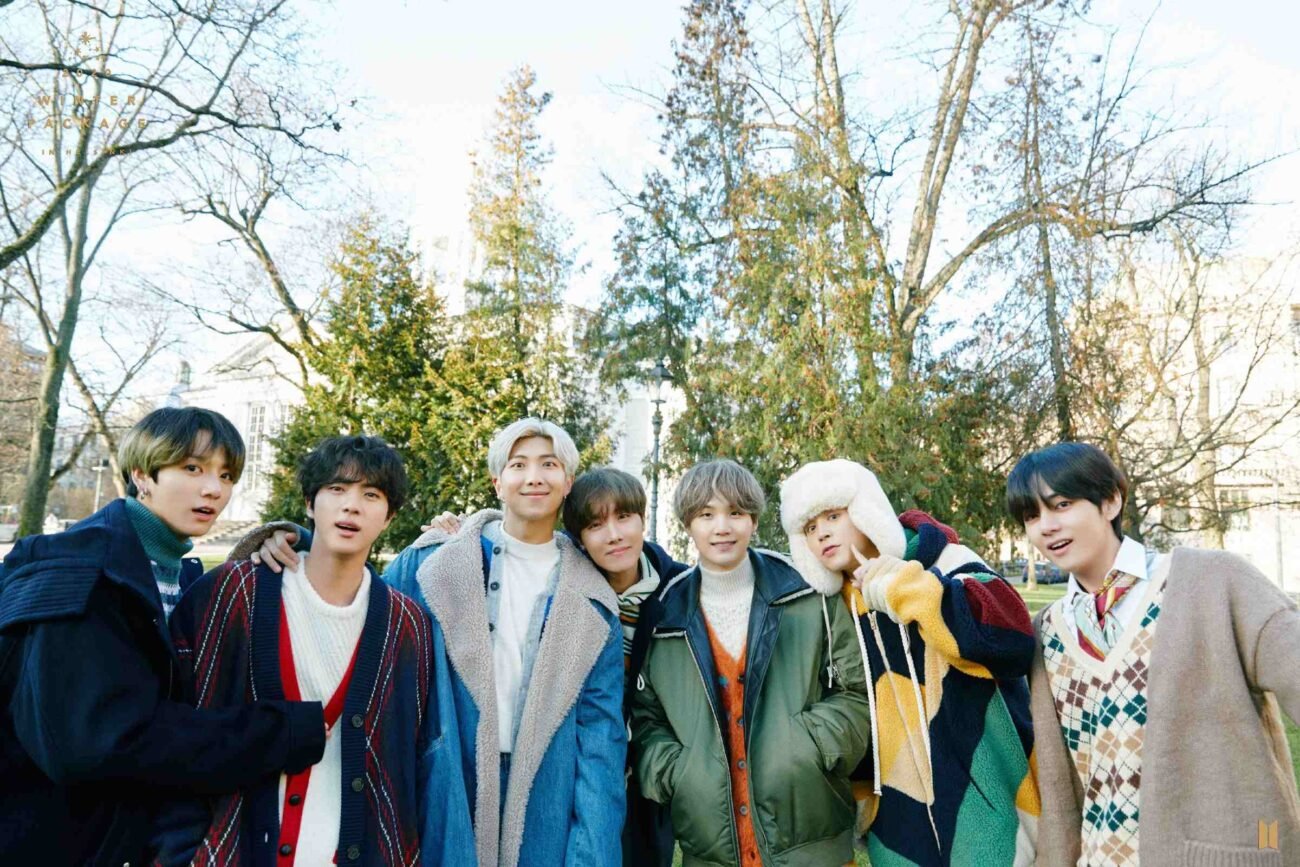 Is the BTS band releasing a new album? Check out the tracklist here

Over the last few years, Bangtan Sonyeondan (Bulletproof Boy Scouts) aka BTS have acquired the position as the biggest band in the world. Stepping out of K-pop boundaries, the band has reached the peak of pop with their first Grammy nomination recently.

The twenty-somethings of BTS – RM, Jin, Suga, J-hope, Jimin, V, and Jungkook – have taken over the music scene not only in & around their hometown, South Korea, but have gained success in the west too.

With the singles “Dynamite” & “Life Goes On” topping the Billboard Hot 100 chart in the last quarter of 2020, BTS have yet again added another notch of first-ever accomplishment to their belt. 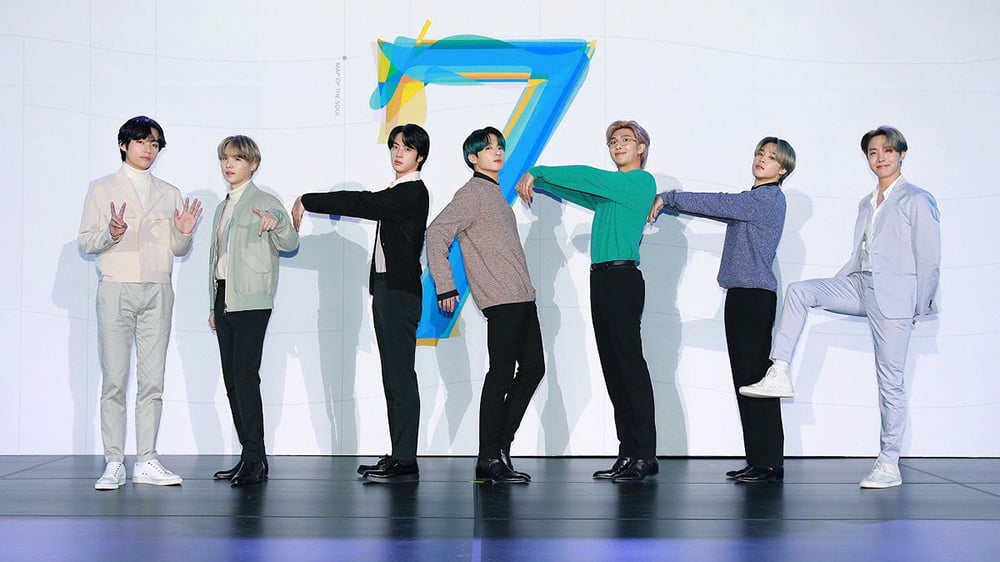 While 2020 was terrible to many, BTS’s fandom – ARMY – have found solace in the bband as they released reassuring music throughout the year.

BTS released Map of The Soul: 7, the second & final installment in the Map of The Soul album series (preceded by Map of The Soul: Persona) last February after a fairly long gap of eleven months between the albums. The twenty-track album was symbolic of the band’s journey as seven members that have been together for seven years.

In May, smack middle in the COVID-19 quarantine period, Suga of BTS released his second mixtape D-2 as his alter ego Agust D. D-2 consisted of ten tracks with “Daechwita” as the lead single. Later, Jungkook released “Still With You” as a solo track in June, just in time to celebrate the band’s annual anniversary event – BTS Festa. 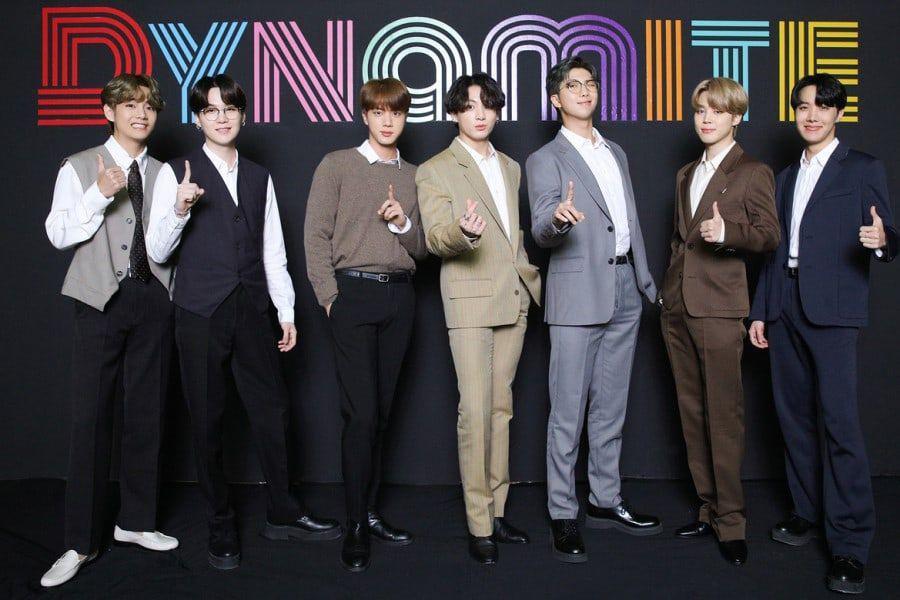 BTS released the chart-topping smash retro hit “Dynamite” in August 2020, as an early track from their November-release album BE. Both the song & album were the band’s “letter of hope”, expressing their complex emotions regarding the sudden instability and new normal in the world caused by the coronavirus pandemic.

BE topped the Billboard 200 chart, making it the fifth album by BTS to do so. This success didn’t stop the band from releasing more music – in December, the last month of the distressing year, Jin released his solo song “Abyss” on his birthday as a present to ARMY.

As if this kind gesture didn’t tug at your heartstrings enough, Jimin & V– known for their “soulmate” friendship in the fandom – released two solo songs consecutively for Christmas, “Christmas Eve” & “Snow Flower”. 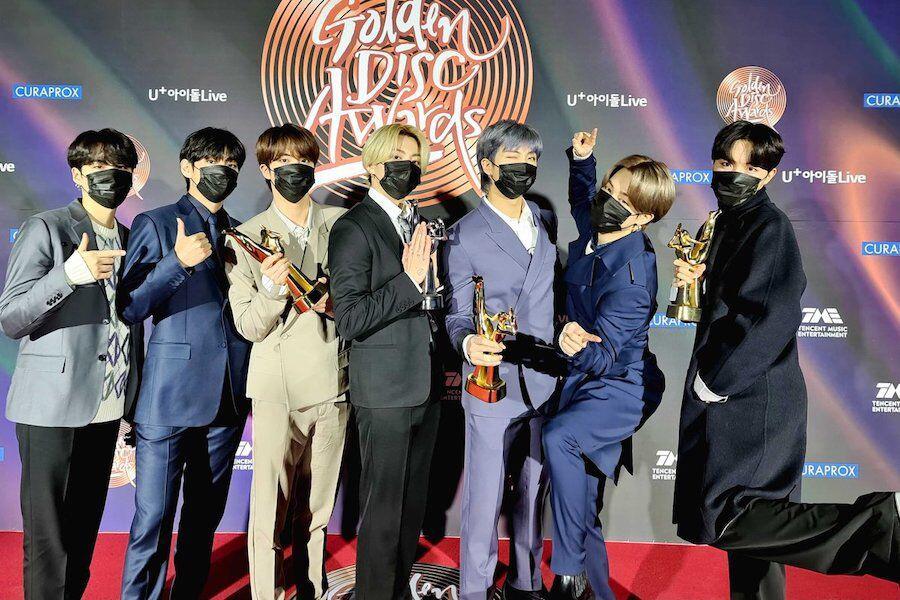 Speculation for a new BTS album started with leader RM’s speech at the Golden Disc Awards, held on January 9, 2021. According to ARMY on Twitter, RM “hinted” at a new album-in-making as they accepted the Album of The Year award that night saying, “as we have received such a big award, we will return with more good music and performances this year.”

Band member Suga, who had been absent for BTS activities the past two months due to recovery from shoulder surgery, had rejoined the band for the award show. He added to RM’s acceptance speech stating, “even as the music and concert industries stagnate due to COVID-19, I am honored and grateful that people showed so much love for our album.”

With Suga’s return to the band activities, Jungkook dying his hair blonde, and RM’s hopeful speech, eager fans on Twitter have started gathering pieces of evidence to support their theory of an upcoming project from BTS.

However, nothing has been confirmed as of yet by BTS nor the band’s management label, Big Hit Entertainment. The band is notorious for dropping hints through award shows so we can’t blame the ARMY for paying close attention to little hints.

Do you think a new BTS album is soon to be announced? Let us know in the comments!